A study of 'gas' has been conducted immediately - a dancing giant known as Dhabo, has been found in the presence of mithenium and phosphorus. Expansion of Dhabo is probabilistic and rhythmic, which fades into multitudes, on its freewheels and numerous dancing evils. A gas erupted through the cracks in the mountain, spreading evenly across all the plains, another uninterrupted 200 kilometres has become sites for many walking.

Under the purple fume one might begin to hallucinate and illuminate the plain. Don't worry, it's the efects of methodical (cultural) calculation, tricky measurements of different narrations and geometrical puzzles that help to manipulate the space over patterns. Automatised movements on the surface (of the earth) left the flatland into squeezes, abruptness and stretches are often recognised locally as forbidding, forgetting, vandalised and calm."

Indian Foundation for the Arts, Bangalore 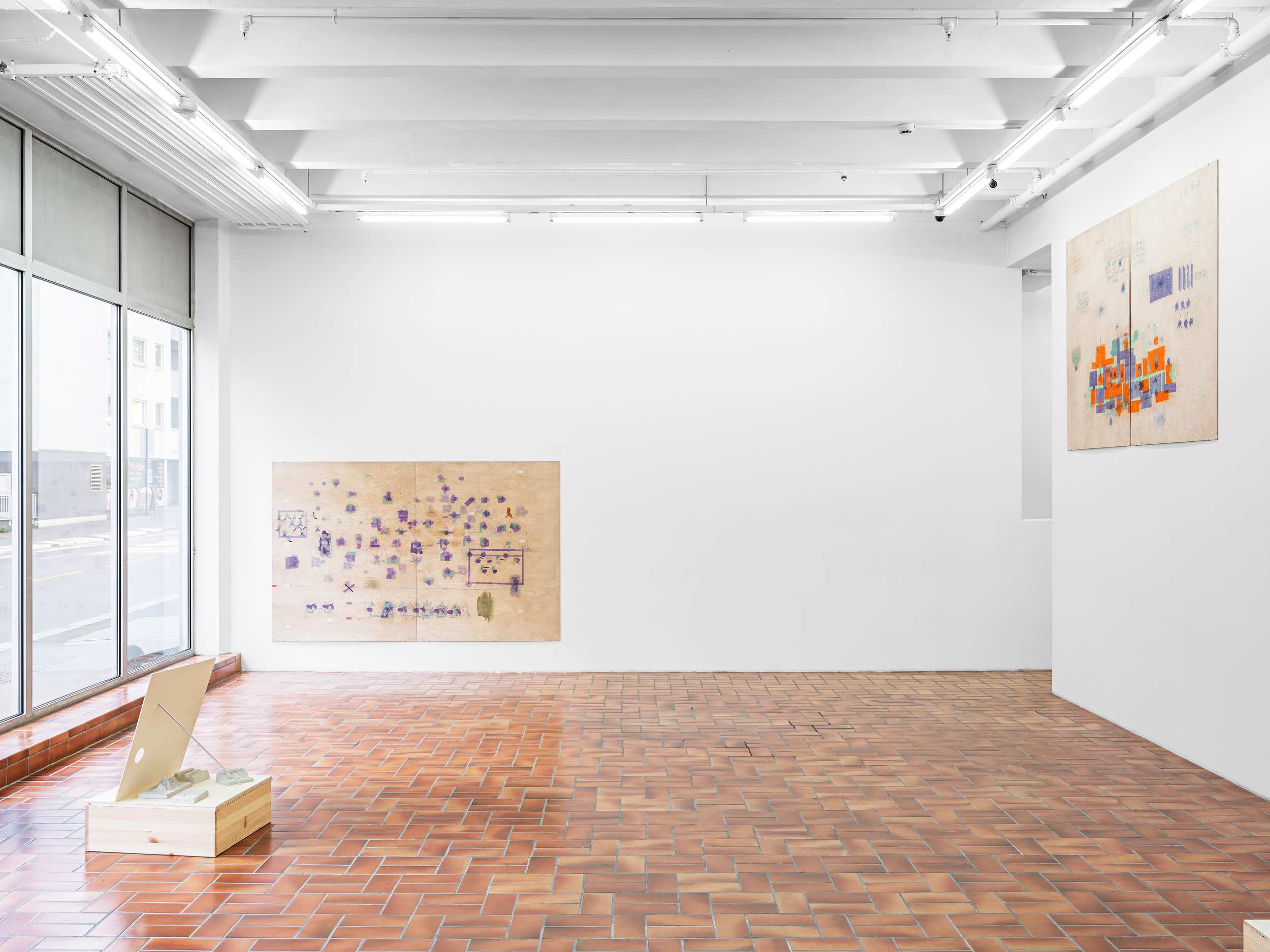 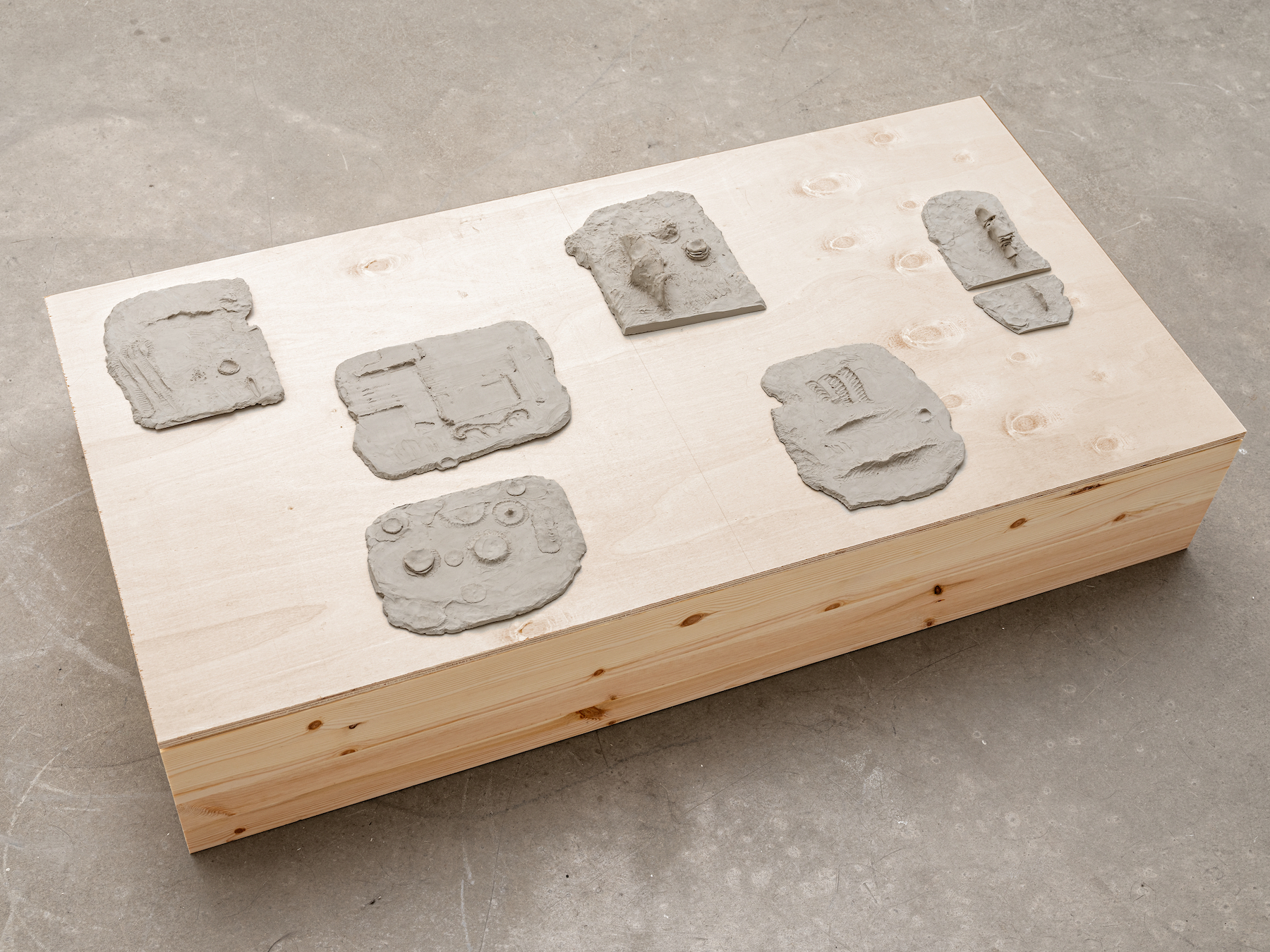 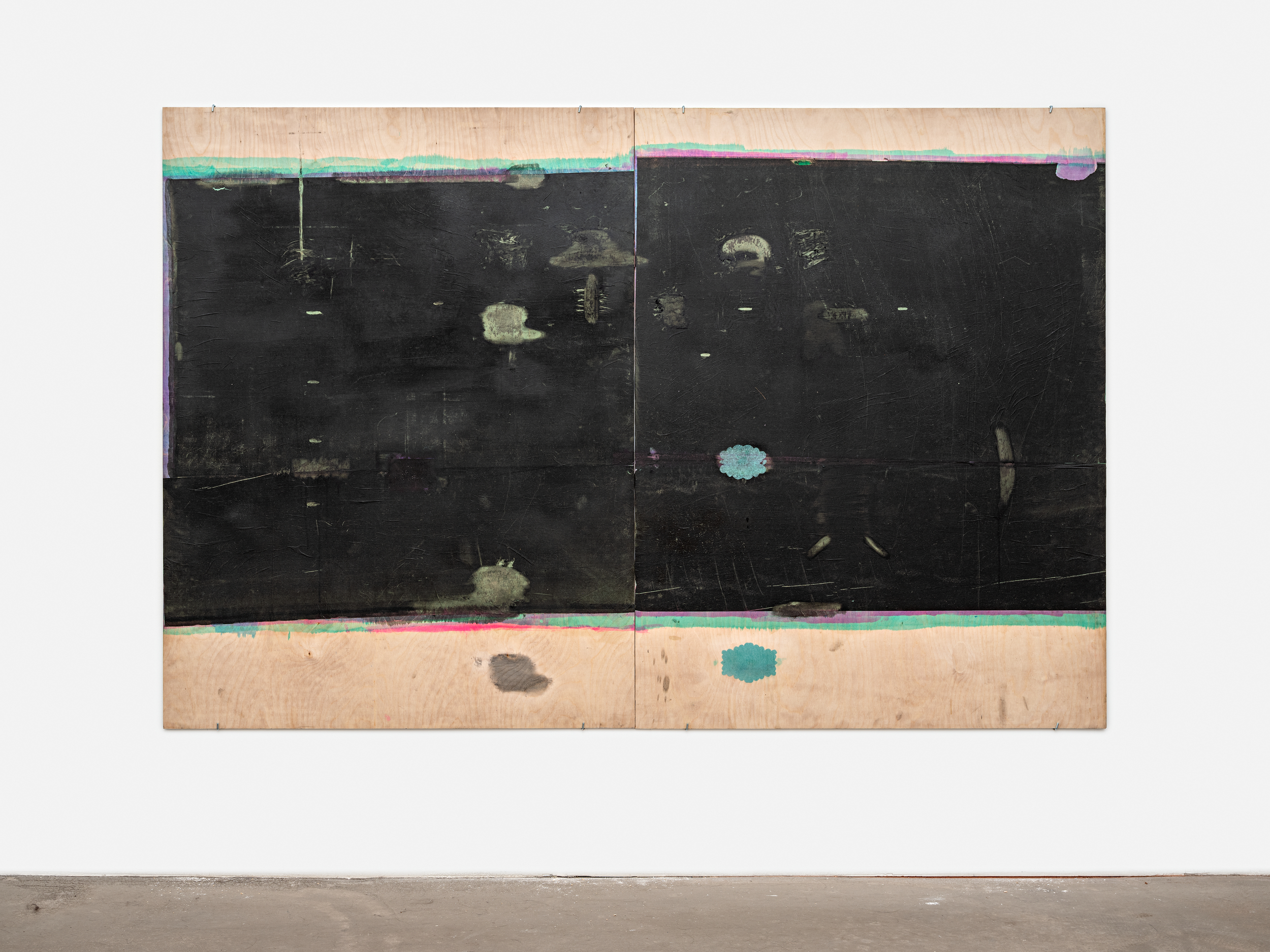 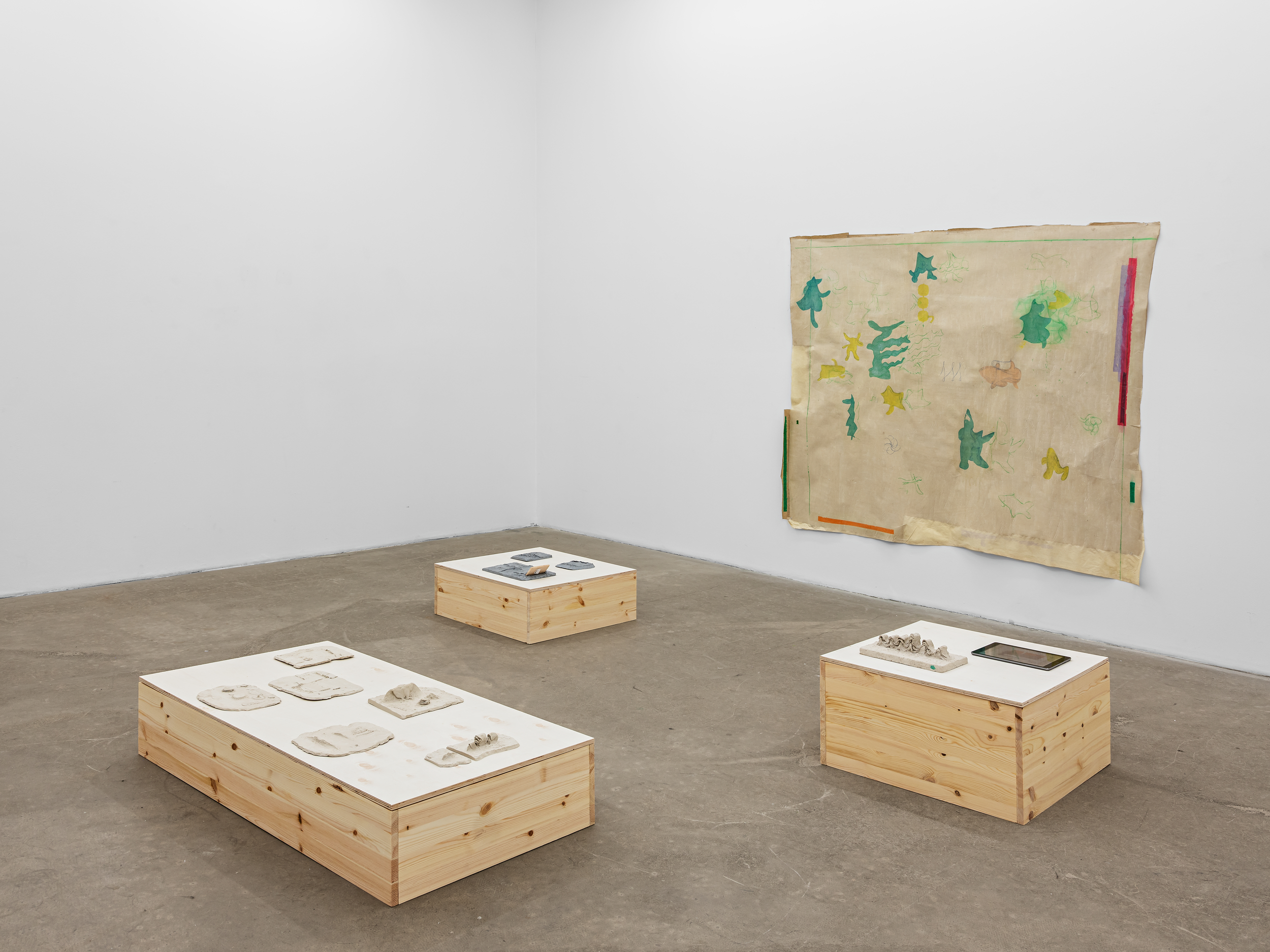 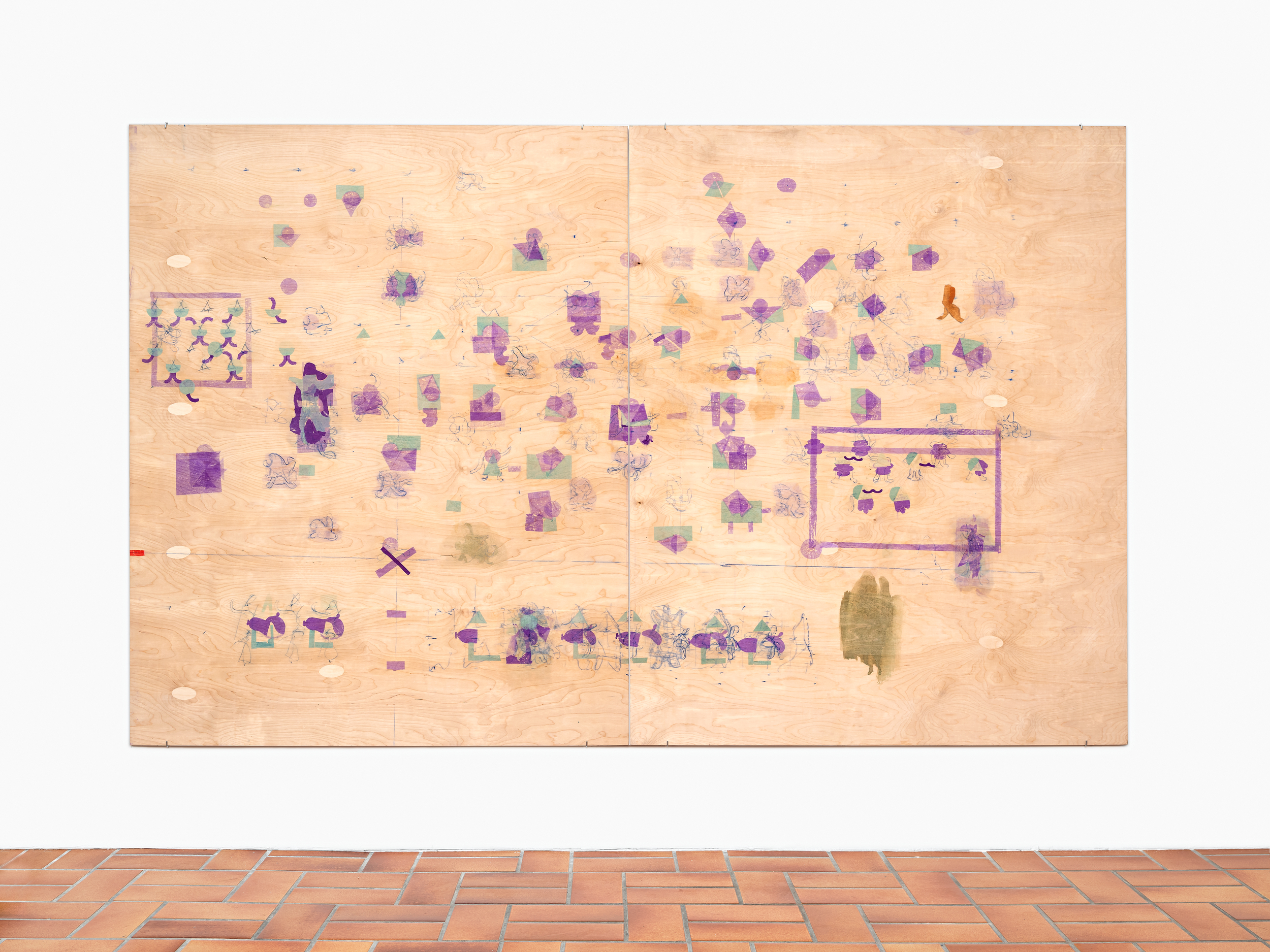 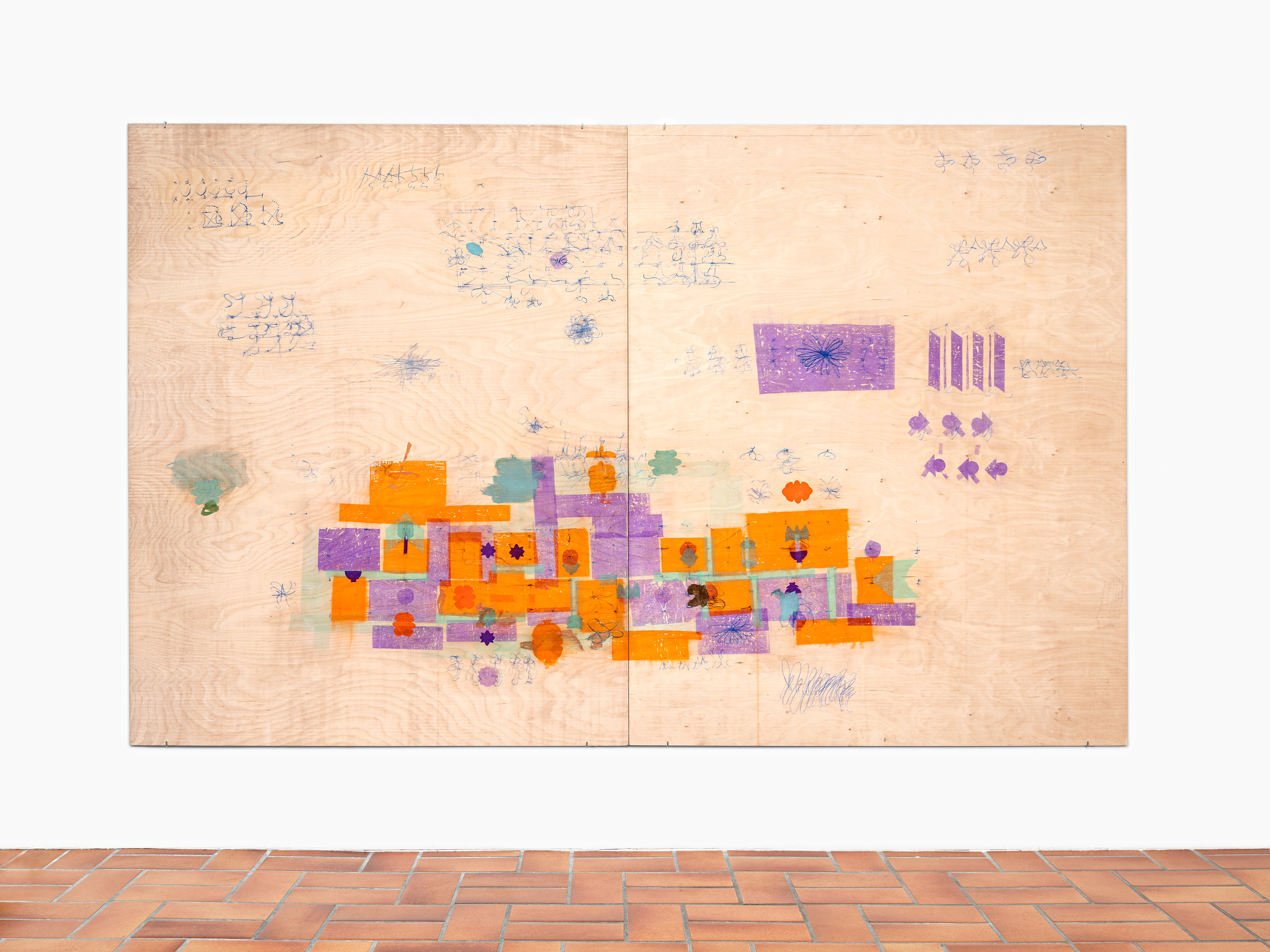 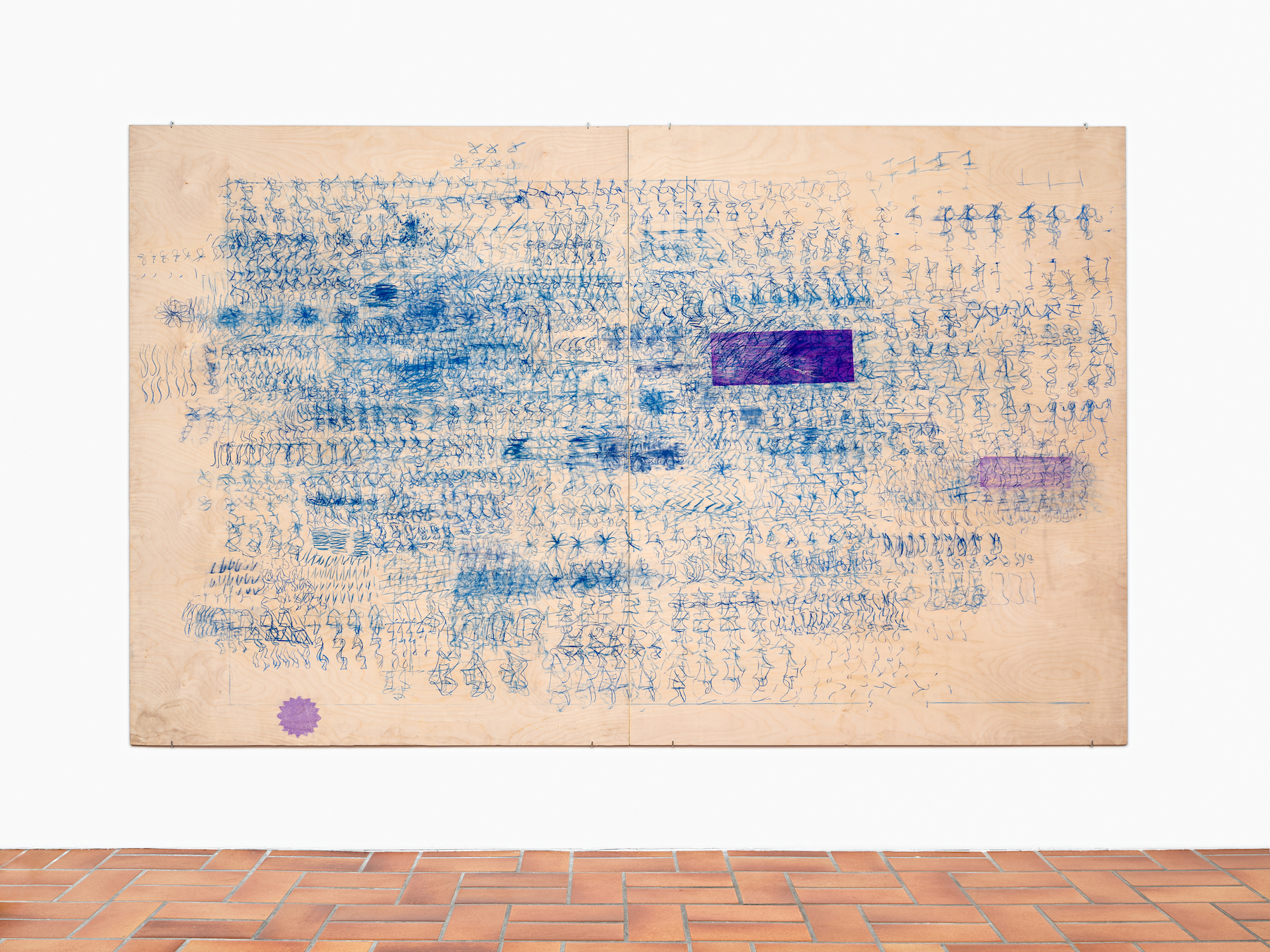 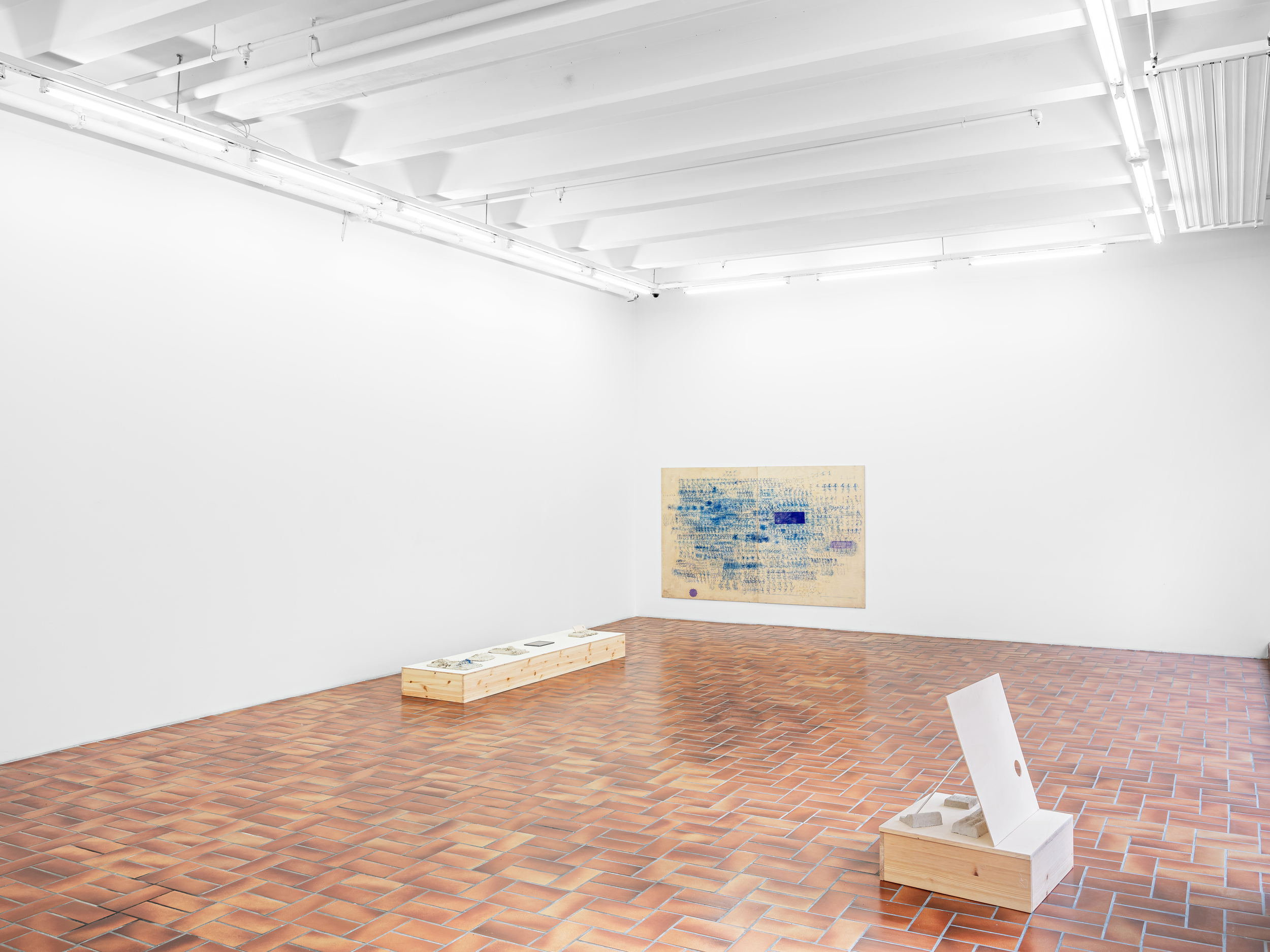