Screaming into the Ether

Gary Simmons's latest work expands the artist’s decades-long examination into the propagation of racial stereotypes through American media and its devastating effects on how people of color perceive themselves and are perceived by others. The twenty new paintings on view reconsider his signature “erasure” technique and the racist cartoon characters Simmons first appropriated in his renowned chalkboard drawings from the early 1990s.

Simmons employs a rich gray palette in the backgrounds of his new canvases for the first time, recalling dusty blackboards or a flickering black-and-white film. Isolated against them are figures based on the Looney Tunes characters Bosko, his girlfriend Honey, and Bosko’s “Little Sister.” Introduced to movie theater audiences in 1930, the three characters were degrading caricatures of black Americans based heavily on minstrelsy. Rendered as ghostly fragments, the figures appear as faint specters on the canvas, just as the insidious imagery lingers in our collective imagination.

Central to Simmons’s practice is the act of erasure. He uses his hands to blur the images and backgrounds of his paintings by wiping away only pieces of them. In doing so he demonstrates the persistence of racial stereotypes and how deeply embedded they are in our memories. By moving his hands through the charcoal, pastel, wax, or paint, the static characters begin to vibrate with a frantic energy on the canvas. These latest paintings tie together some of Simmons’s earliest and most recent experiments with the method.

Simmons returns to this subject matter because, as he has said, “When you’re young, you kind of bounce from thing to thing and you never totally get done. I was working on some film-based stuff and thought, ‘I don’t think I’m done with these cartoons yet.' They’ve always been attached to me, so I started to sheepishly bring them back, little by little. Now they’re fully back, and it’s like being with an old friend.” 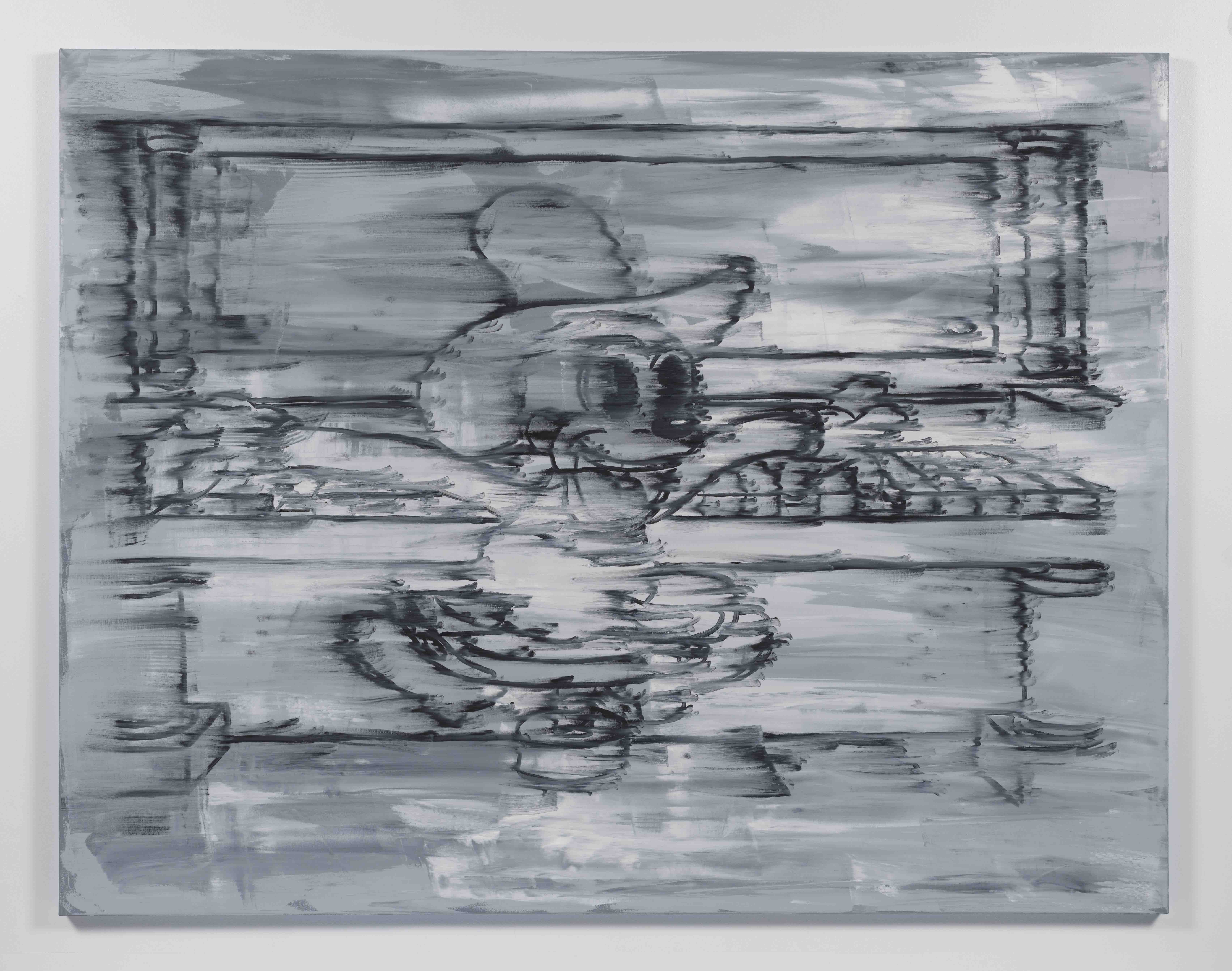 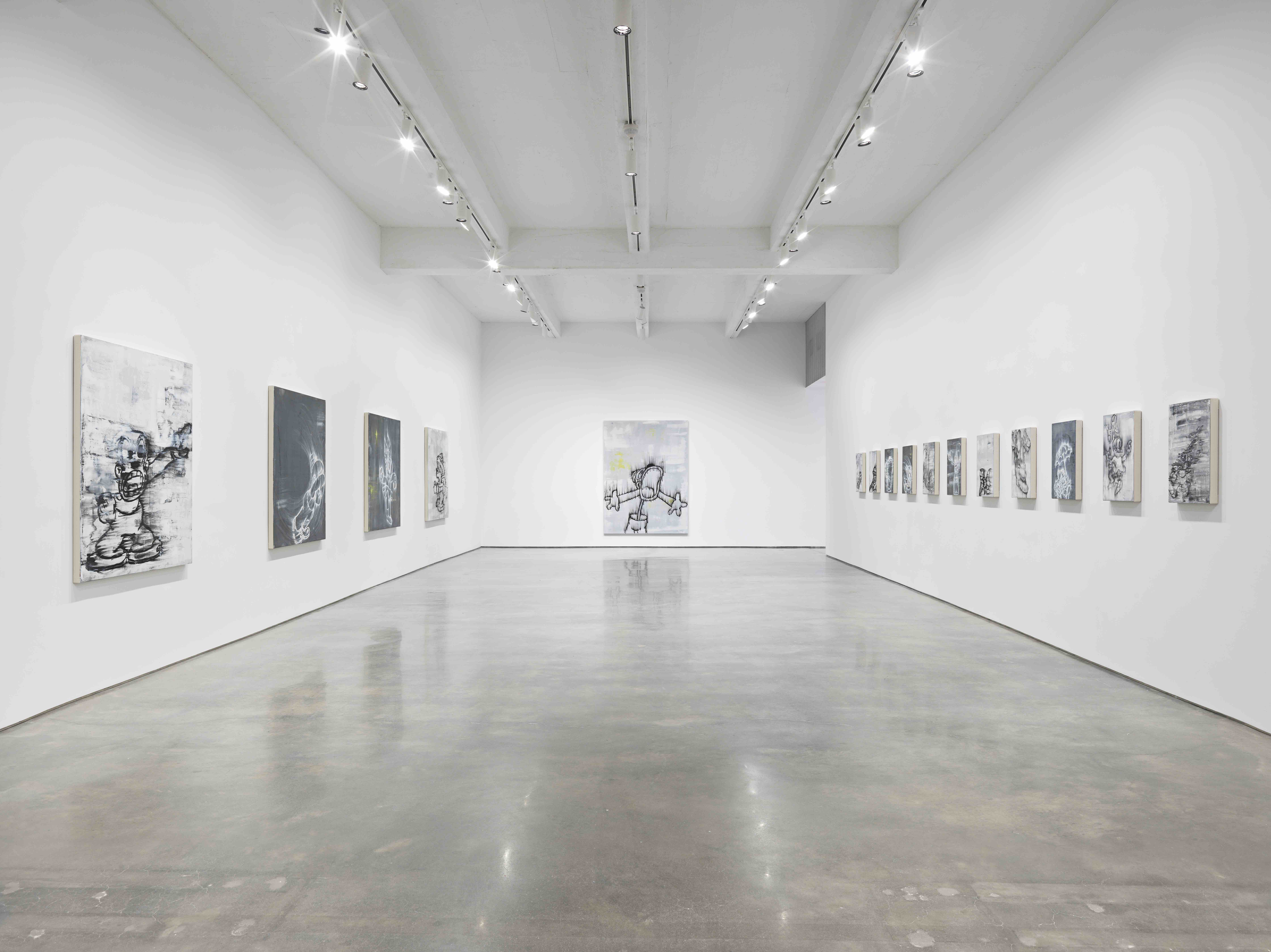 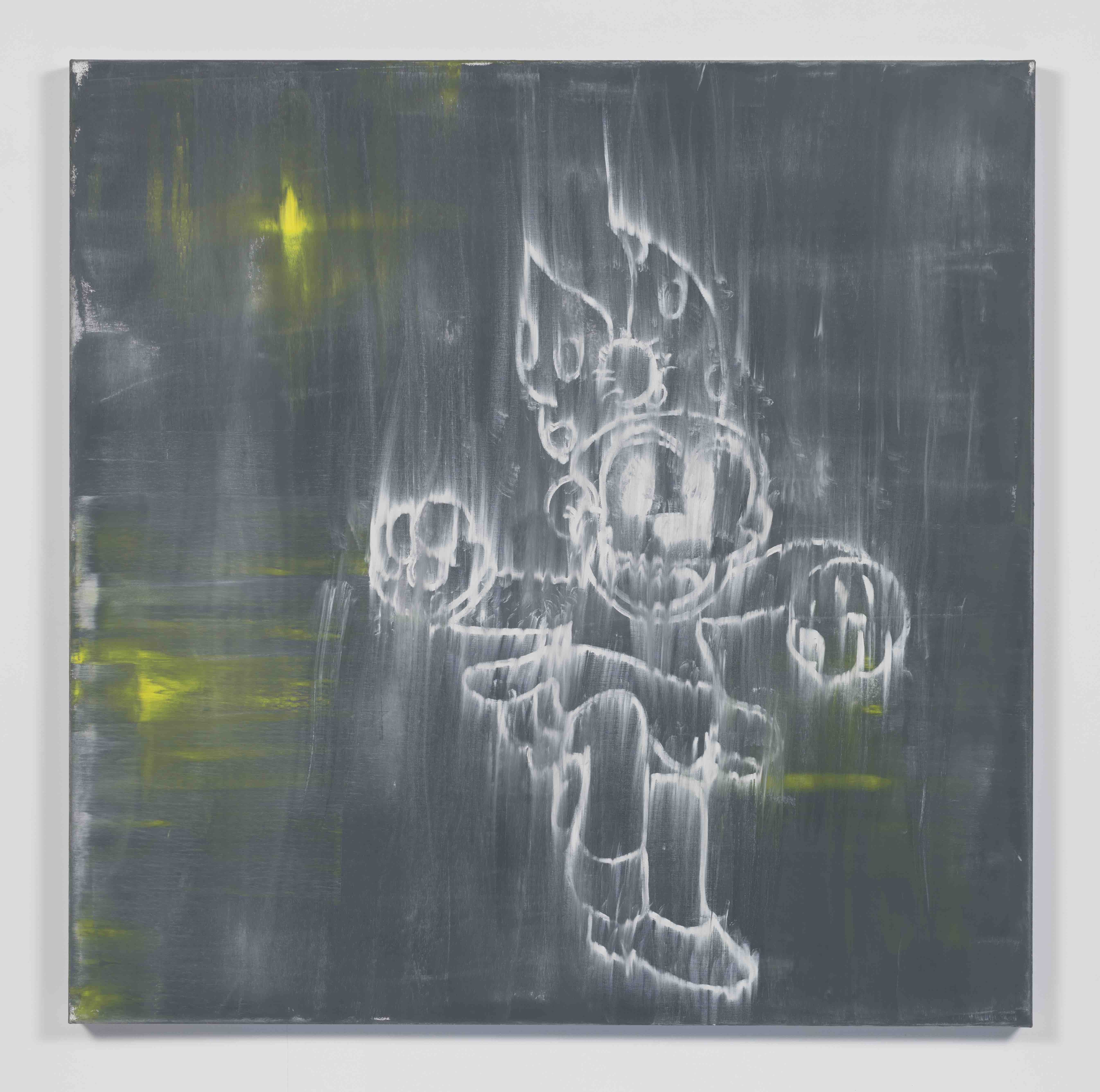 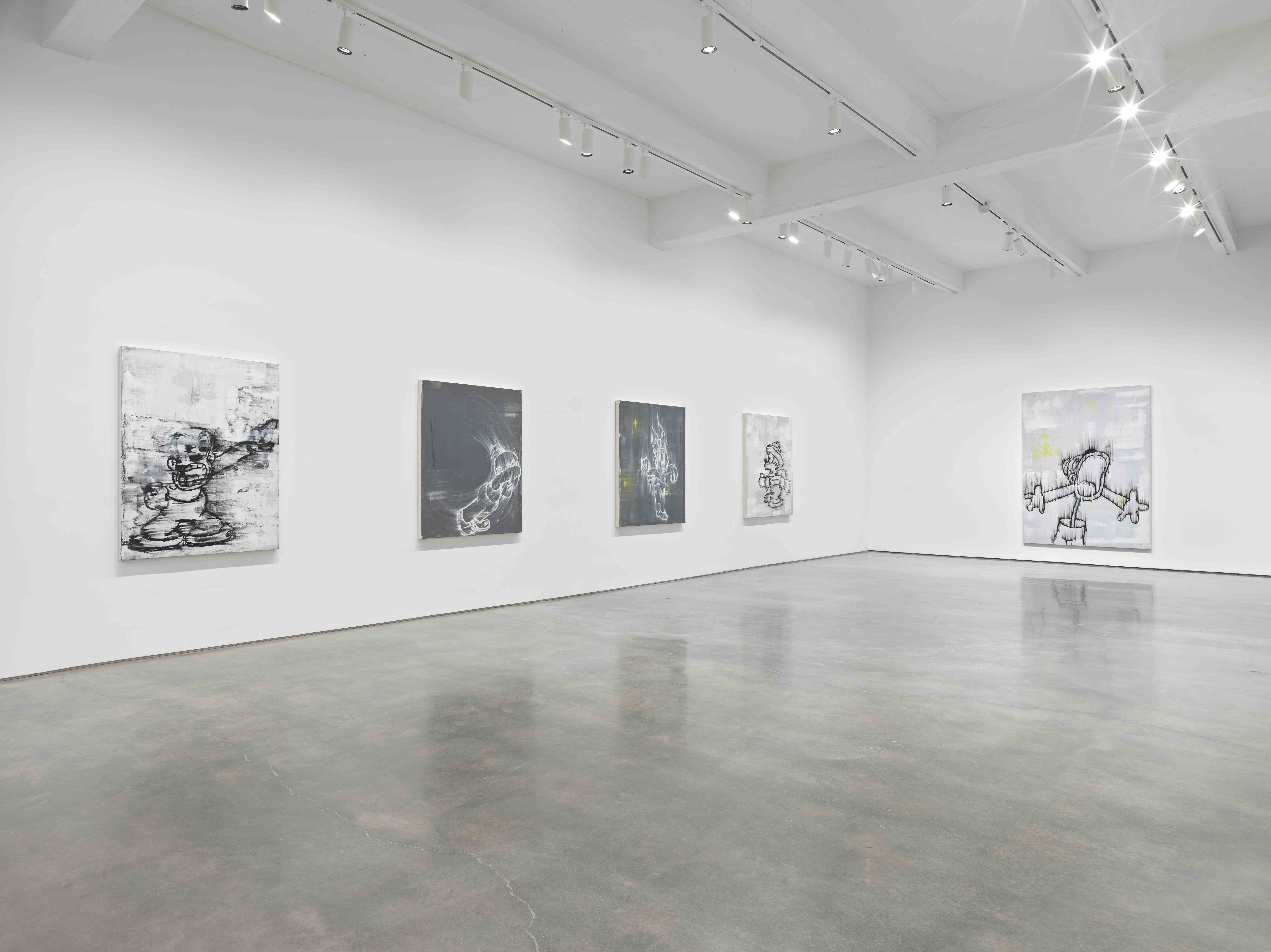 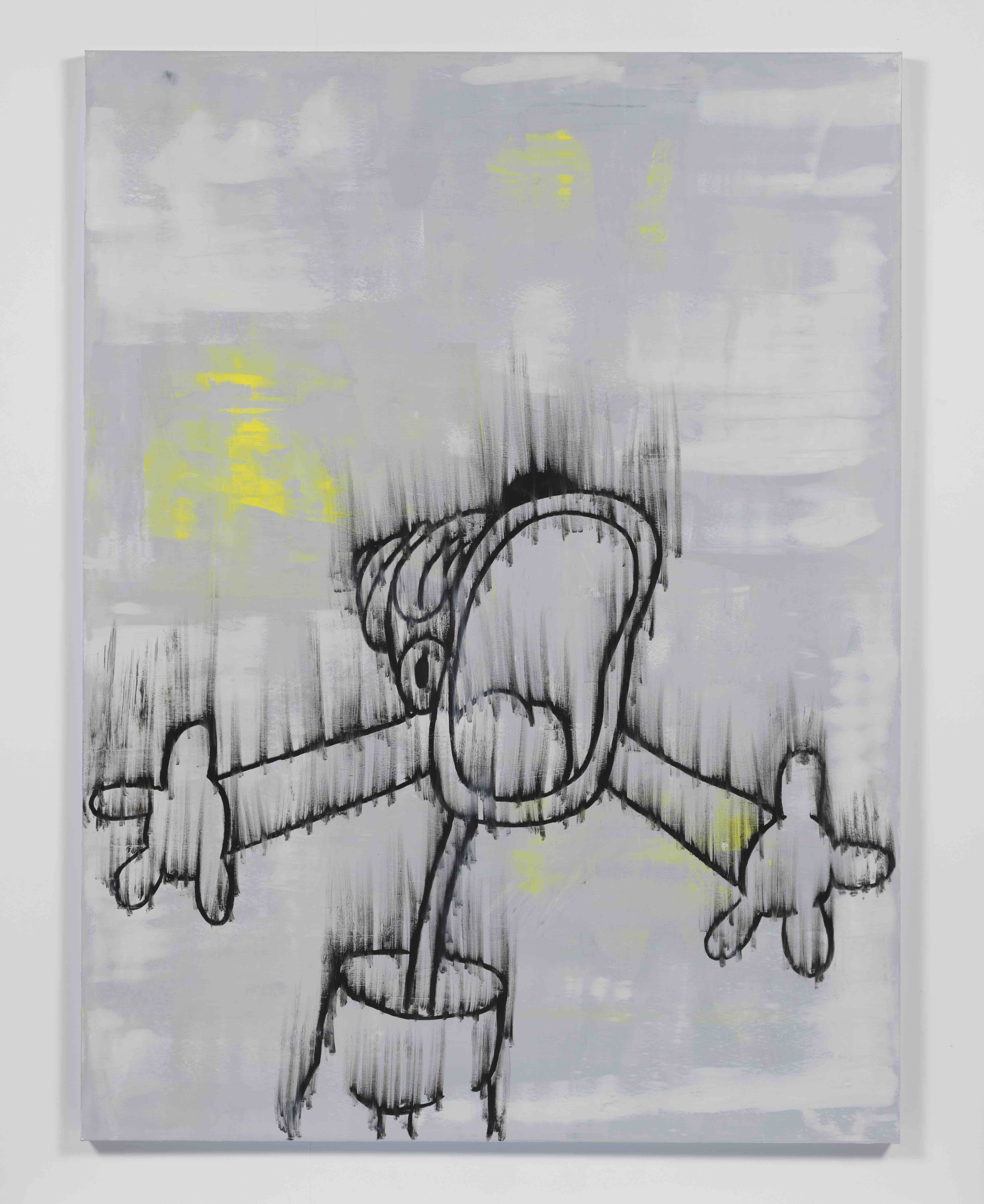 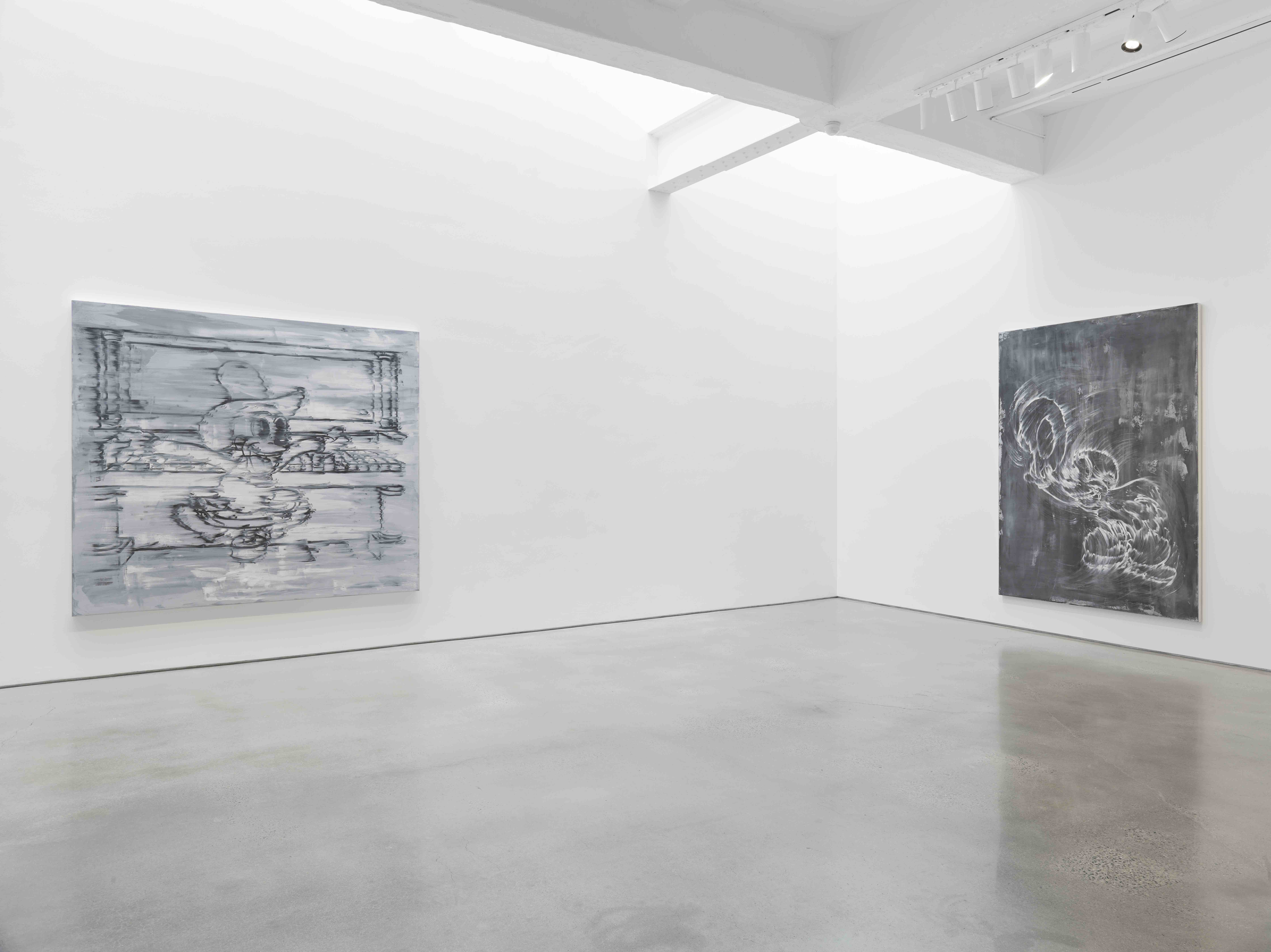 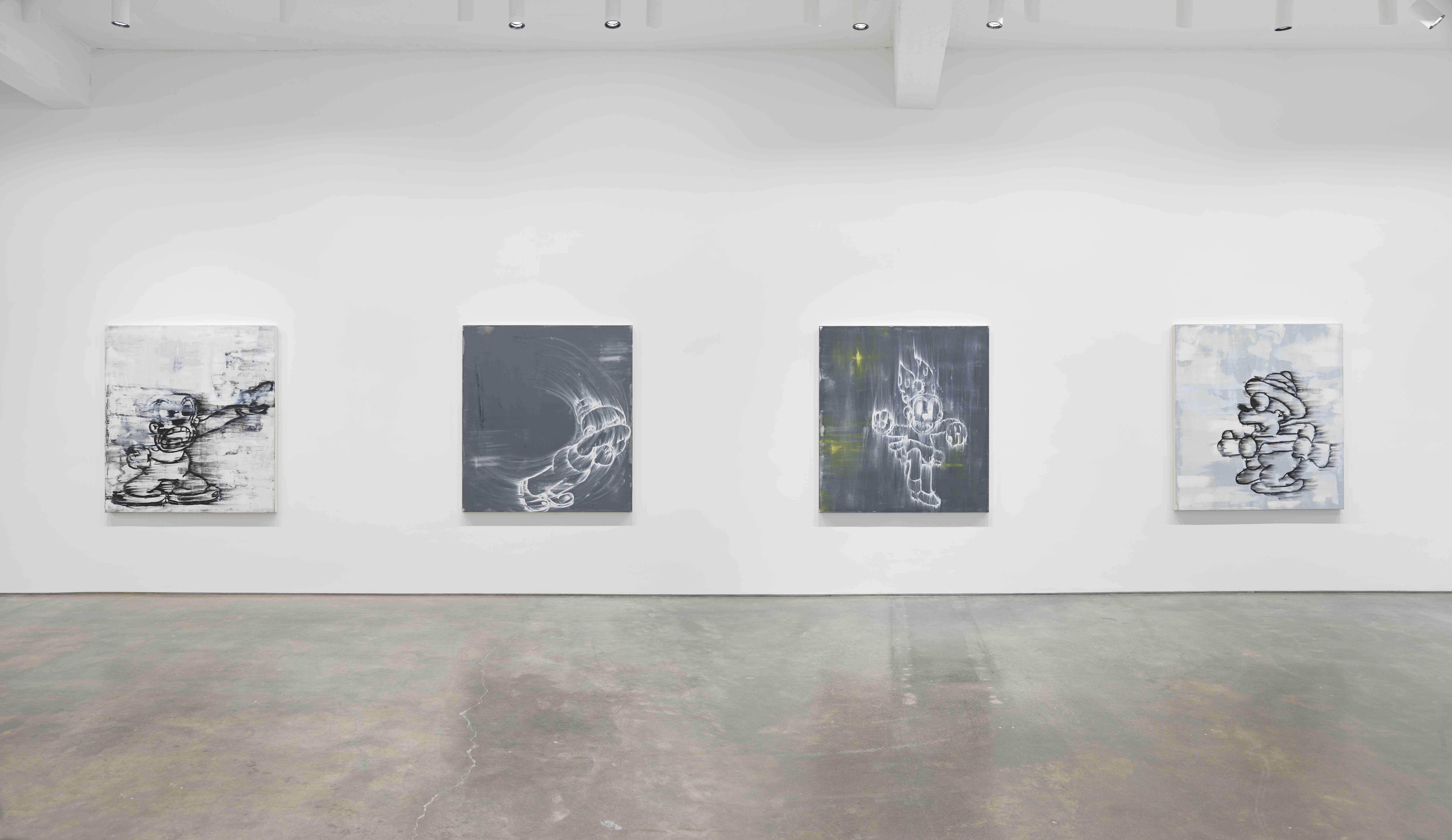 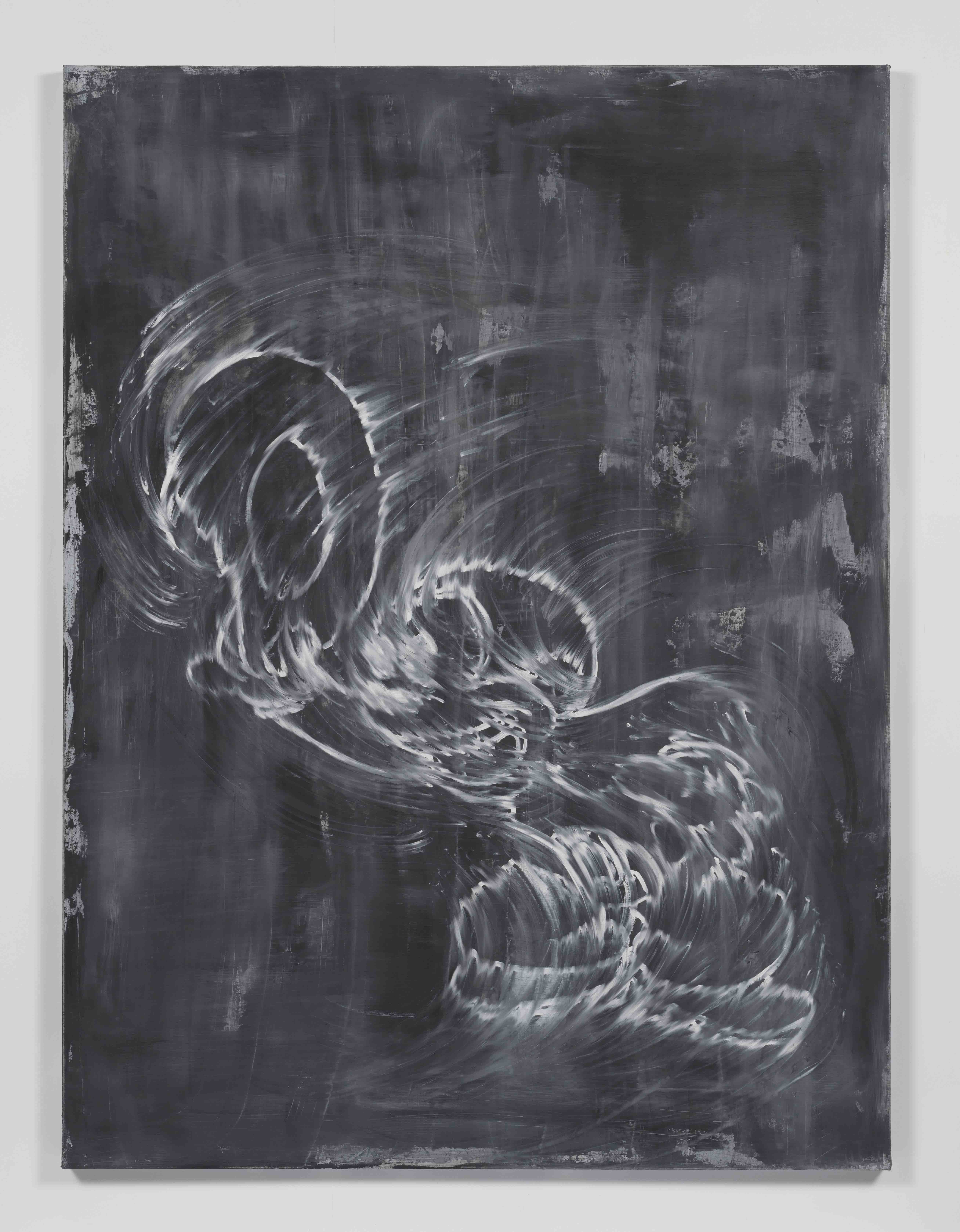