‘Whatever painting chases after, there’s a degree to which it remains forever out of reach, just as Georges Perec says of writing’s (despairing) tendency towards the unsayable. What feels like falling short carries with it with the promise of the not yet painted, the not yet said, and is also evidence of our desire to see beyond what appears to be present.' T.C.

Tom Chamberlain’s solo-show Falling Short presents a series of abstract works encompassing drawings, watercolours and paintings. Constellations of minute dots, simultaneously precise and elusive, or highly dilute layers of colour result in a state of potentiality. However cumulatively they are constructed, they feel as close to a gradual erasure as to becoming ever more visible.

Something like a visual reticence enables the viewer to abandon themselves to their own perception and become lost in the slow duration of looking. Alternating between an attentive and a wandering mind, we can engage with the near before it solidifies into certainty. 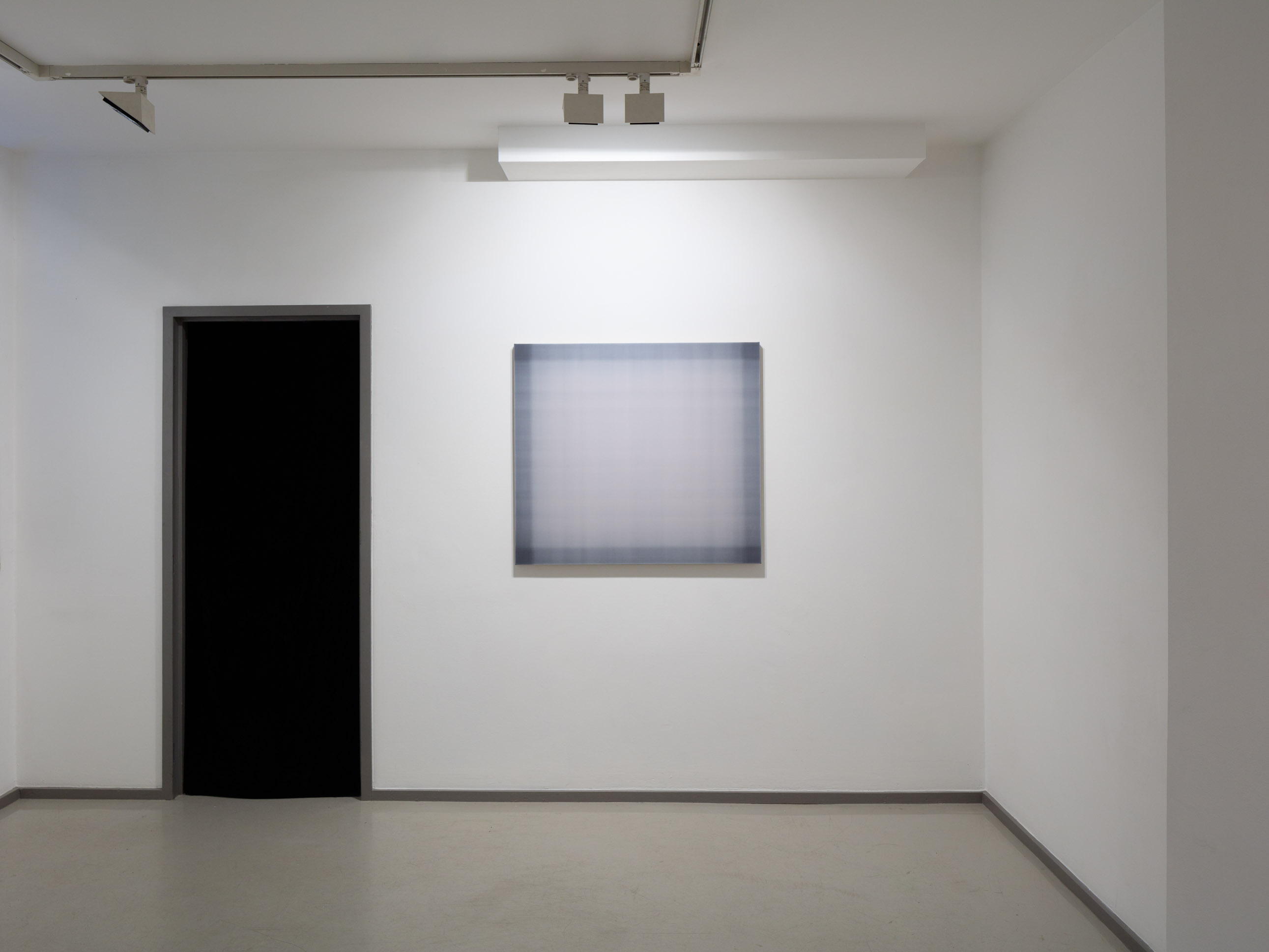 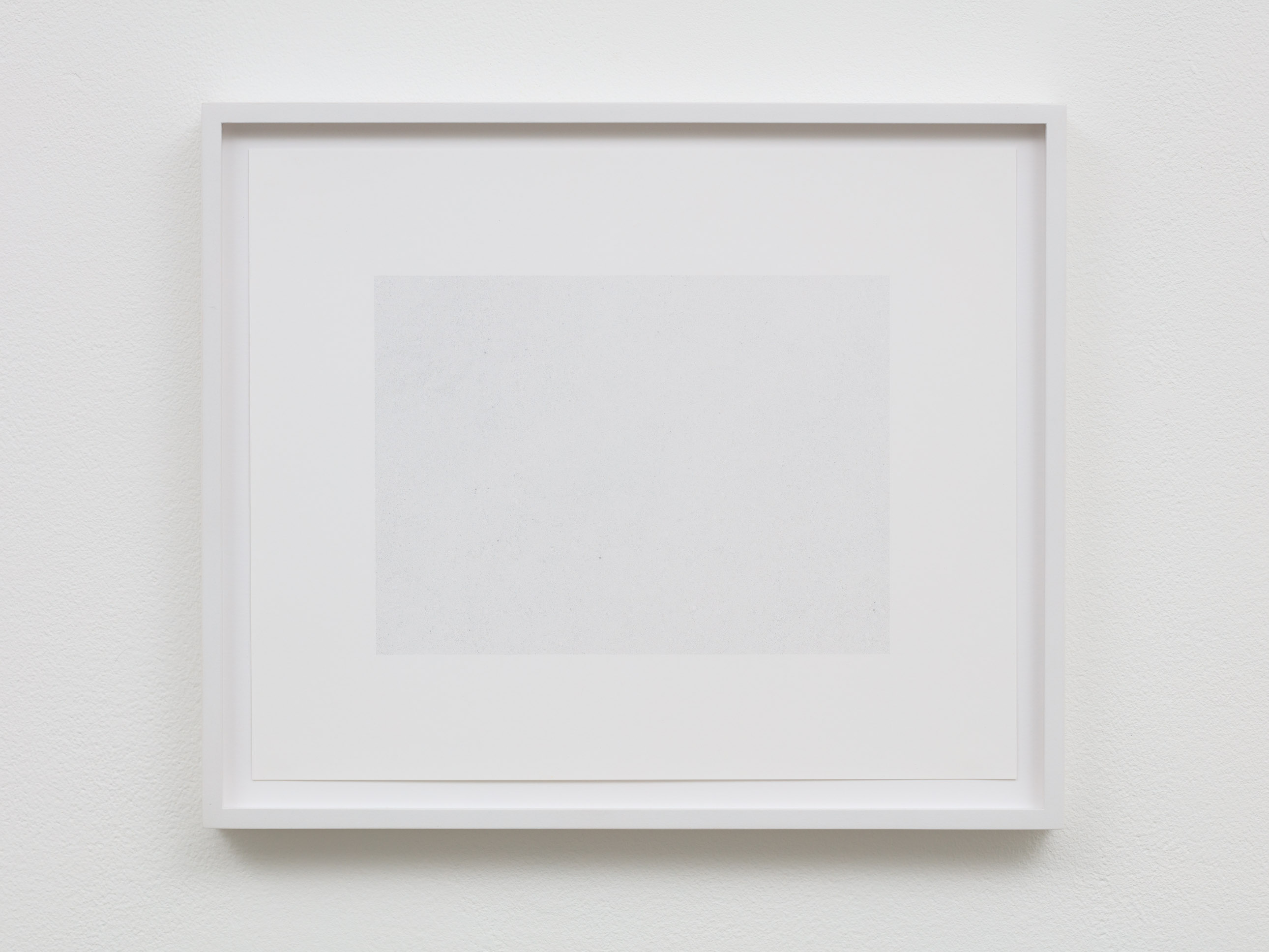 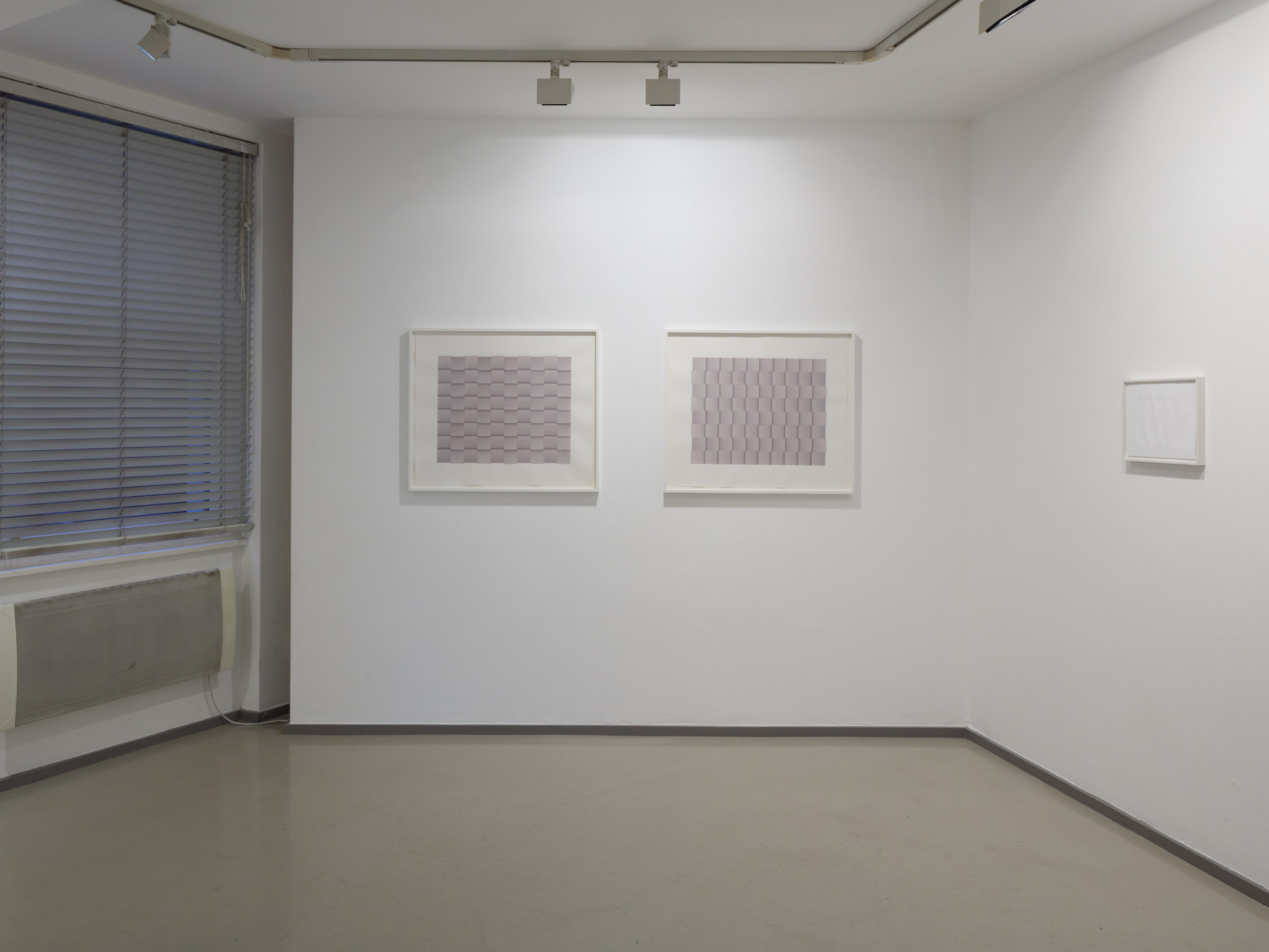 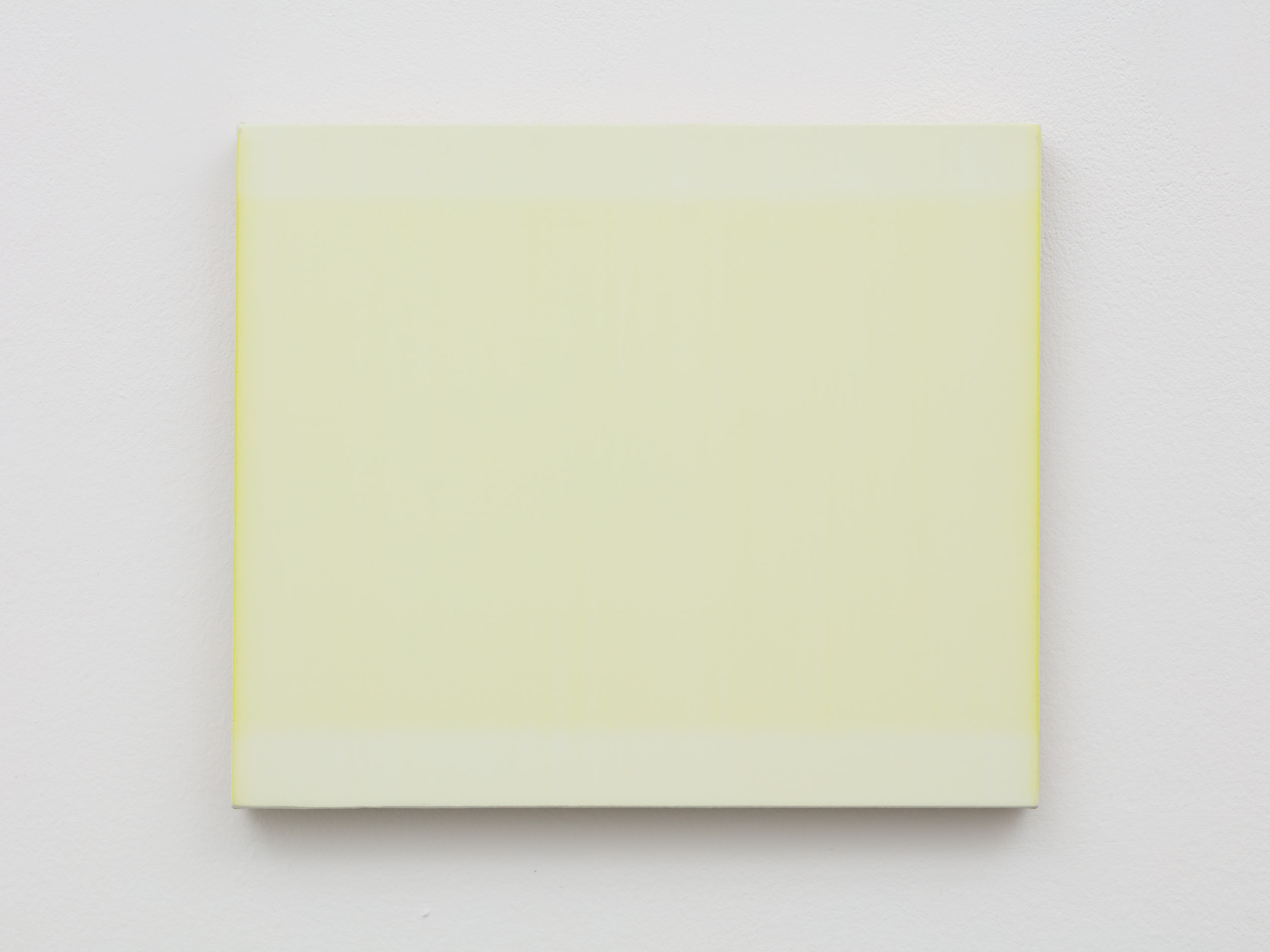 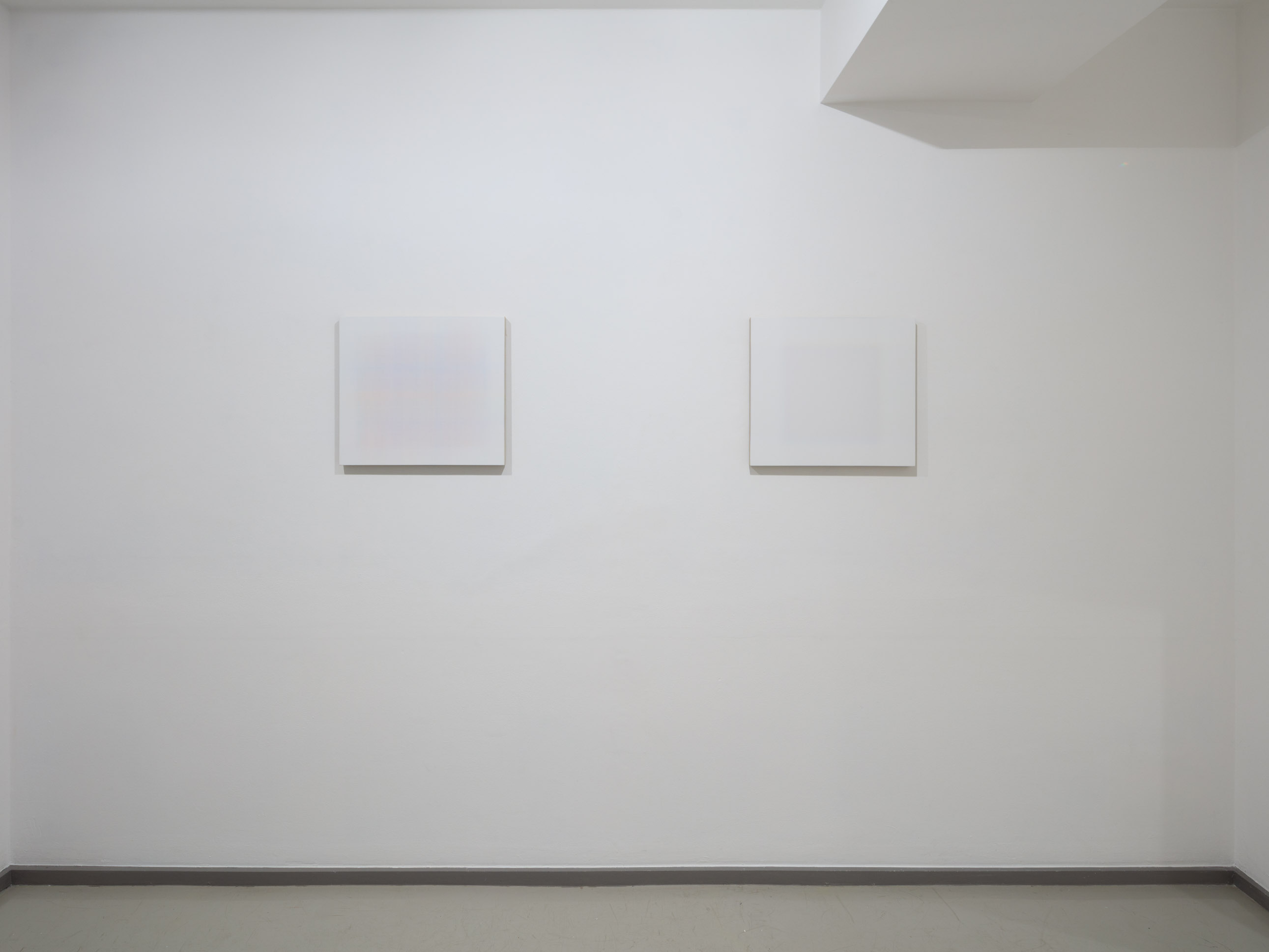 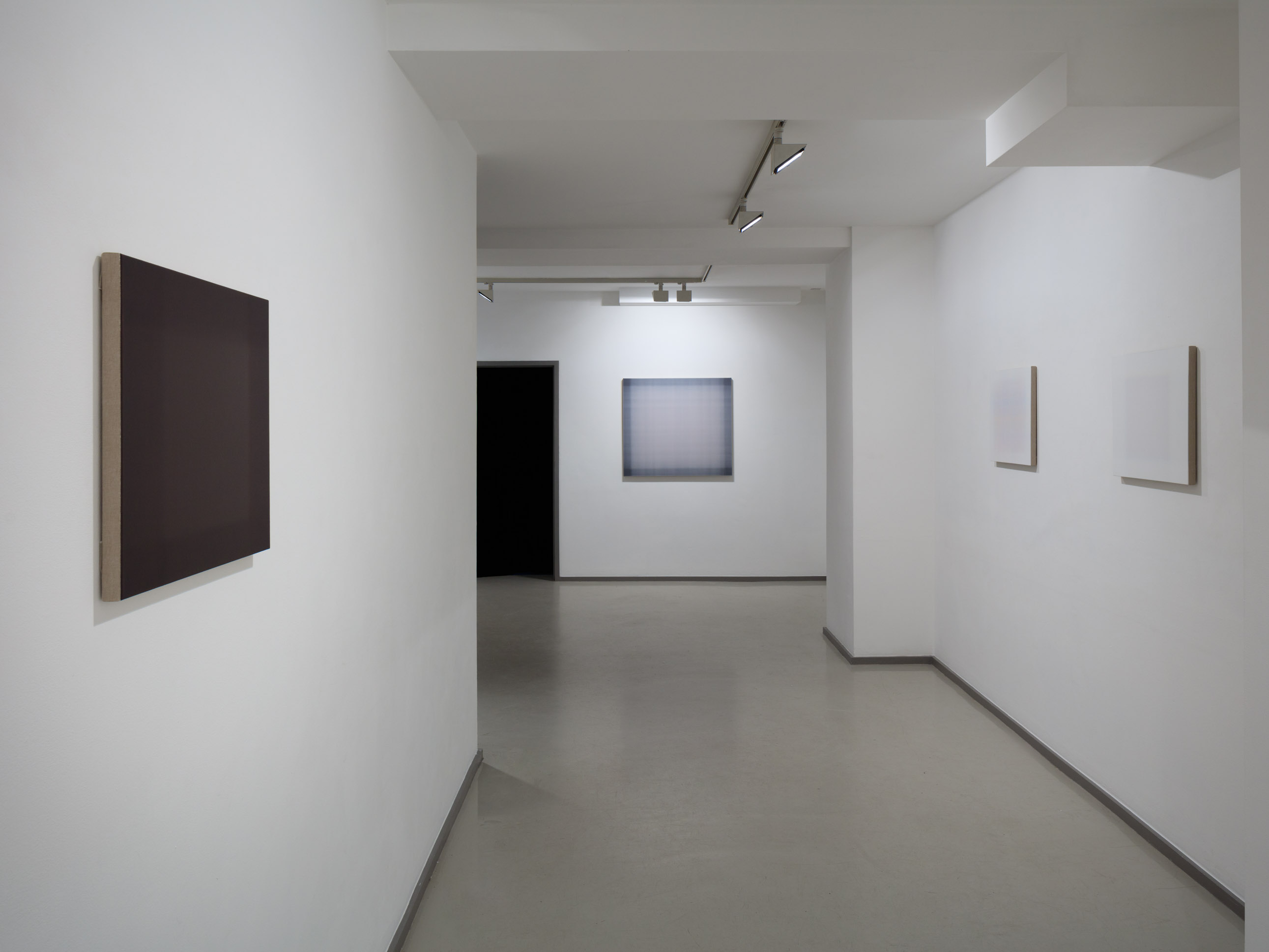 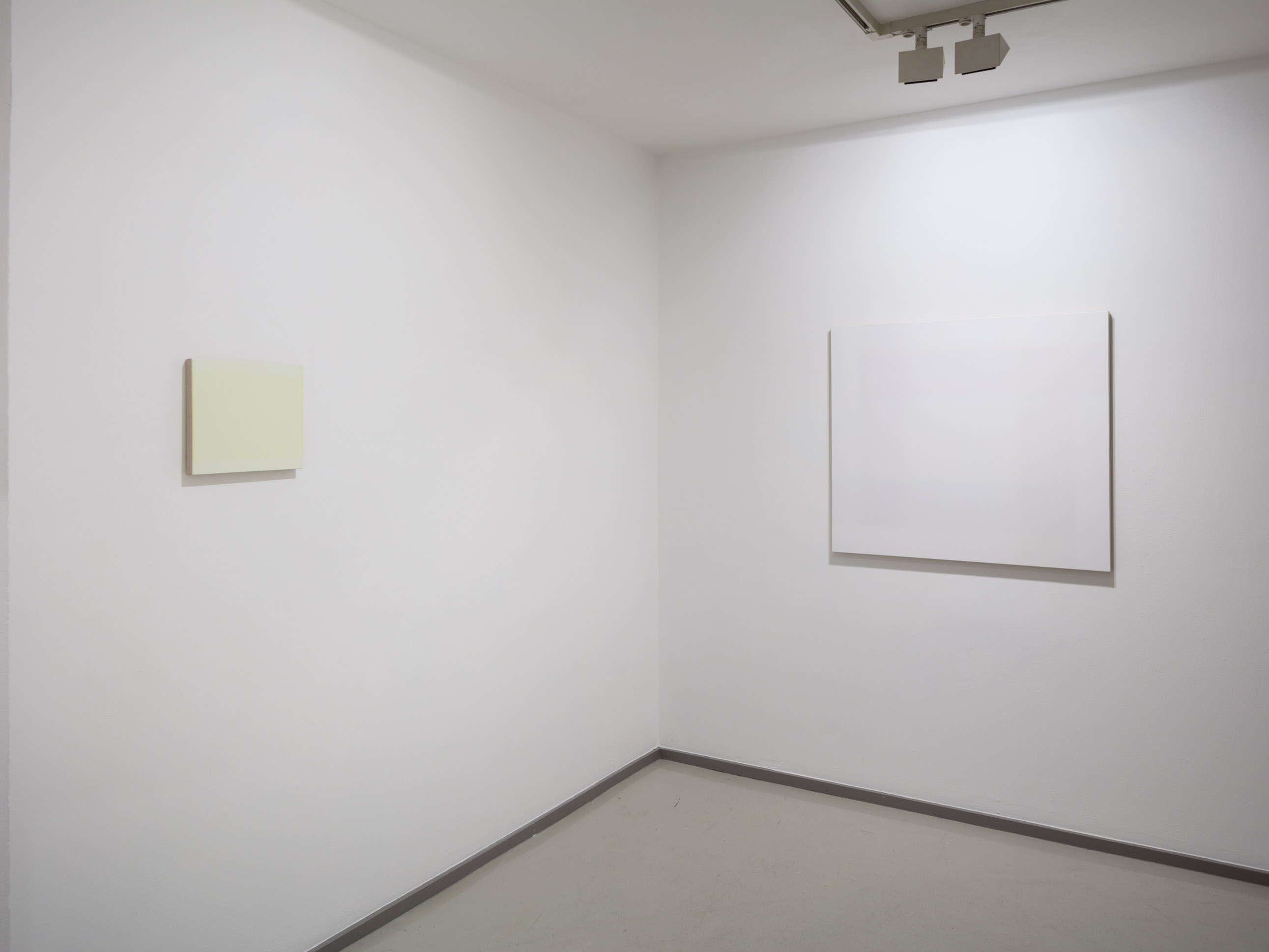 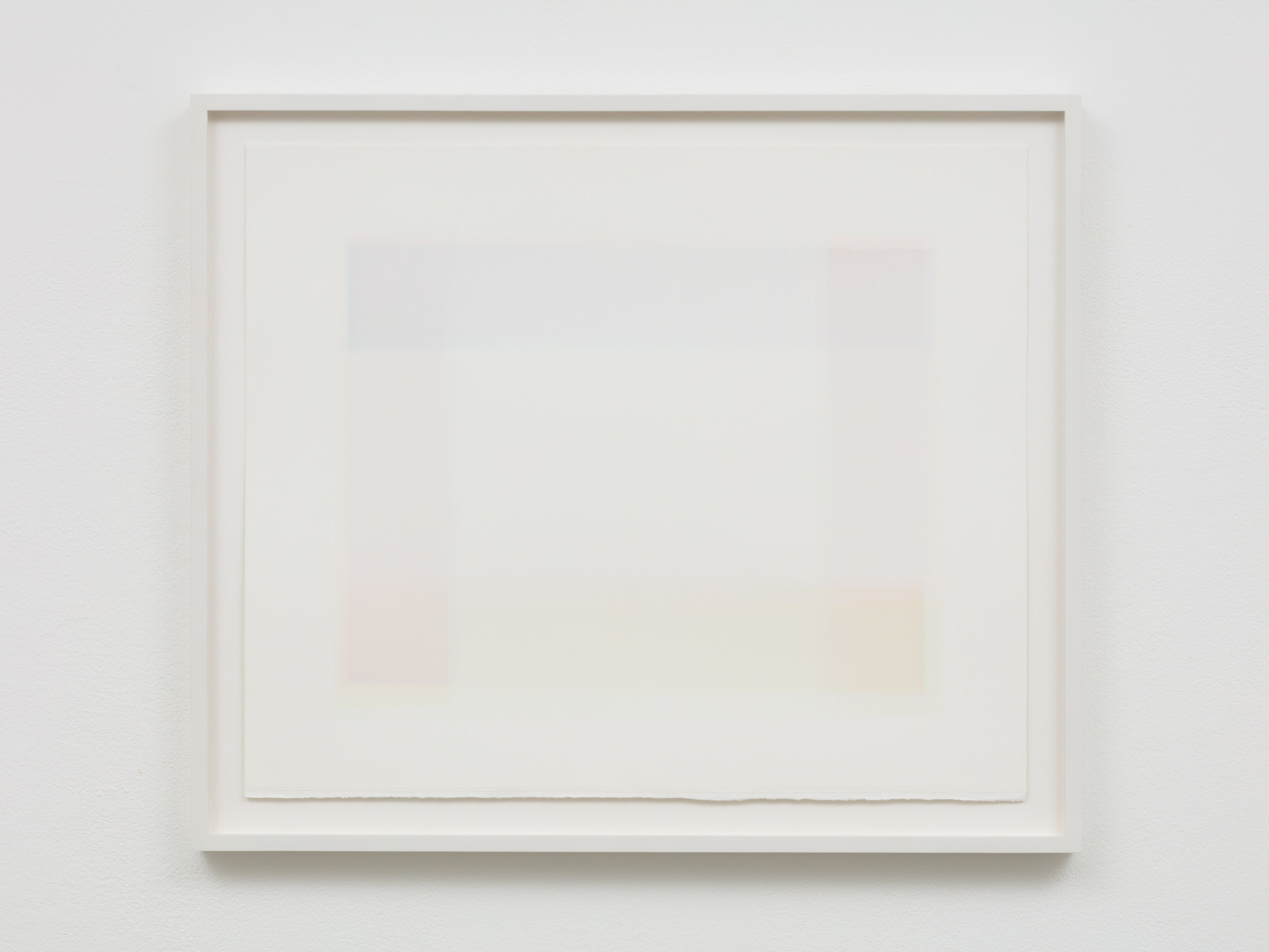