Pace Gallery is pleased to present an exhibition of new works by Mary Corse in the gallery’s newly opened headquarters in Chelsea. The exhibition brings together ten large-scale paintings completed over the past year, which extend the artist’s career-long investigation into perceptual awareness while expanding upon her recent exploration of light as color. Traversing physical and metaphysical experiences of luminosity, Corse’s exhibition at Pace is organized around a central pavilion-like room, in which the artist has installed a series of monumental canvases that incorporate fields of primary color. A new series of Corse’s Inner Band paintings populate an ambulatory space surrounding the pavilion. In tandem with her first-floor exhibition, Pace will exhibit a new monumental outdoor painting on steel, which Corse has installed on the gallery’s sixth-floor outdoor terrace, in addition to a wireless lightbox work powered by a high-frequency Tesla coil from the 1960s. This is the first solo presentation of Corse’s work in New York since her survey at the Whitney Museum of American Art in 2018. Recent Paintings will be on view at 540 West 25th Street from November 8 through January 18, 2020. Since the 1960s, Corse’s pioneering approach to painting has probed the medium’s capacity to materialize and radiate light from within. Corse often emphasizes that her paintings are “not on the wall,” but instead suspended in a perceptual relationship between viewer and canvas. For Corse, the essence of painting is therefore not about paint, but rather about underlying structures of visual experience as they unfold in space and time. Beginning in the late 1960s, Corse has pursued this interest in perception by incorporating glass microspheres on the surfaces of her paintings. An industrial material used to enhance the visibility of road markings, the microspheres capture and refract light depending on the viewer’s position relative to the work’s optically rich surface. As one moves laterally through space, lighting conditions shift, revealing or obscuring elements of the composition. In Corse’s paintings, reality flashes into visibility at the moment in which the viewer transcends what she calls “finite thought,” instead inhabiting an experience that is intuitive, affective, and connects to the infinite in us. The central room includes three large-scale canvases that isolate fields of primary color—red, yellow, and blue—between thick vertical bands of black and white along with a fourth black and white painting. Corse worked for most of her career in tonal variations of white and black, but in the 1990s began to respond to the way the glass microspheres in her White Light and Black Light paintings acted as tiny prisms, breaking down light into its constituent parts. Building upon her decades-long interest in the nature of refraction, Corse’s recent engagement with primary colors suggests how chromatic effects have always been subtly present in her ostensibly monochrome paintings. Her new works recapitulate the physical process of refraction, isolating color in its purest form, freeing it from any burden of representation and endowing it with a luminous material presence. By layering fields of primary color with glass microspheres, Corse has explained that she is able to avoid “just painting a picture of color” and instead “make color be the light.” The physical presence of color as light points to the importance of physics in the artist’s work. In the late 1960s, she began experimenting with lightboxes that utilized high-frequency Tesla coils to wirelessly power argon-filled bulbs. In order to obtain the necessary materials, Corse was required to take a class in physics at the University of Southern California. While studying quantum mechanics—in particular Heisenberg’s famous uncertainty principle—she realized there could be no such thing as a neutral viewing position. Abandoning any pretense of “objective truth,” this revelation led her to understand painting as a tool for examining the way we perceive the world. Her color field paintings draw our awareness to the act of perception by suggesting that light and color are really two words for the same phenomenon: particles of energy hurtling through space, differentiated only by the frequency of their vibrations. The inner and outer spaces that make up Corse’s exhibition at Pace lead viewers in a spiral choreography through and across the vibrating visual fields of her paintings, enlivening their performative and participatory quality. Installed in the ambulatory spaces surrounding the interior pavilion, these works flash in and out of visibility, responding to the movement of our bodies. Seen from up close, the paintings suggest an infinite expanse, recalling the intimate immensity of the pictorial sublime while echoing the serial impulse that cuts through the artist’s entire body of work.

Mary Corse(b. 1945, Berkeley, California) has pursued a sustained investigation of abstraction, materiality, and perception through subtly gestural and precisely geometric paintings made over a fifty-year career. Although closely associated with Los Angeles, Corse was first inspired by her childhood love of New York School figures such as Josef Albers, Hans Hofmann, and Willem de Kooning. While studying at the Chouinard Art Institute in the late 1960s, she began experimenting with unconventional media and supports, producing shaped canvases, works with plexiglass, and illuminated boxes. Between 1966 and 1968, her interest in the relationship between light and perception led to her experiments with argon lightboxes powered by Tesla coils. Her work developed in parallel but at a remove from artists associated with the Light and Space movement in Los Angeles, to which she has often been compared. Unlike those artists, Corse’s experiments with electric light ultimately led her back to including visible brushstrokes in her paintings, a subjective gesture she had previously removed. During the 1970s and ‘80s, when she was represented by the legendary dealer Richard Bellamy, Corse traveled often between California and the East Coast. While she continued to maintain a measured distance from the art world, these experiences inflected her perspective on painting, and her work was included in a number of seminal New York exhibitions during those decades. In the 1990s, Corse reintroduced primary colors into her paintings based on her understanding of color as constitutive of white light. Corse’s work is currently the subject of a three-year-long installation of pieces from Dia’s permanent collection at Dia:Beacon, Beacon, New York, as well as a comprehensive survey exhibition of her six-decade career at Los Angeles County Museum of Art, following a 2018 presentation at the Whitney Museum of American Art, New York. Her work has been included in notable group exhibitions, including Pacific Standard Time: Crosscurrents in L.A. Painting and Sculpture, 1950–1970at the J. Paul Getty Museum, Los Angeles, which traveled to the Martin-Gropius-Bau, Berlin; Phenomenal: California Light and Space at the Museum of Contemporary Art, San Diego; and Venice in Venice, an official collateral exhibition of the 54th Venice Biennale. Corse’s works reside in the permanent collections of the Dia Art Foundation, New York; J. Paul Getty Museum, Los Angeles; Solomon R. Guggenheim Museum, New York; Los Angeles County Museum of Art; Menil Collection, Houston; Museum of Contemporary Art, Los Angeles; and Whitney Museum of American Art, New York, among many others. She is a past recipient of the Guggenheim’s Theodoron Award, a National Endowment for the Arts Fellowship, and the Cartier Foundation Award. She lives and works in Los Angeles. 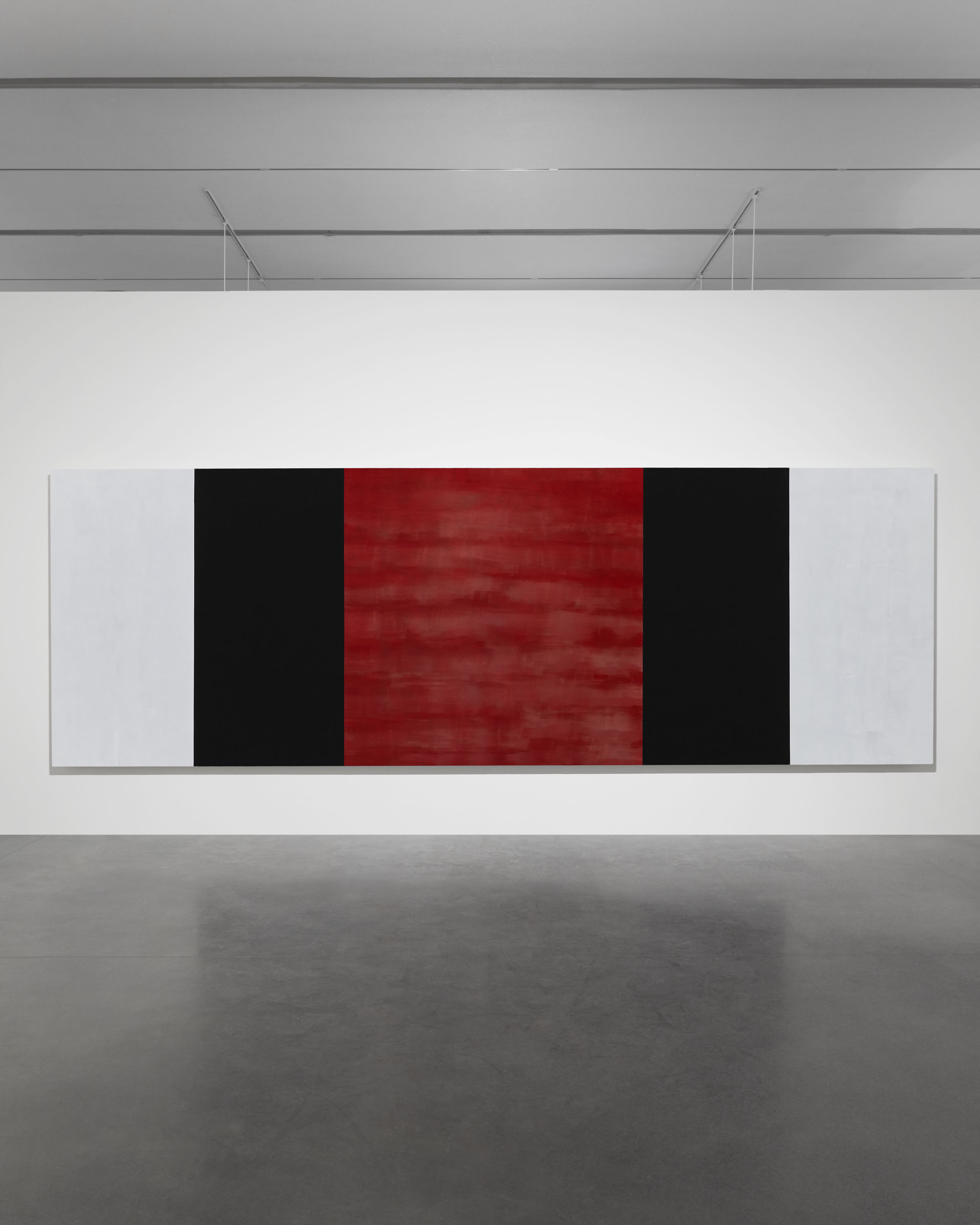 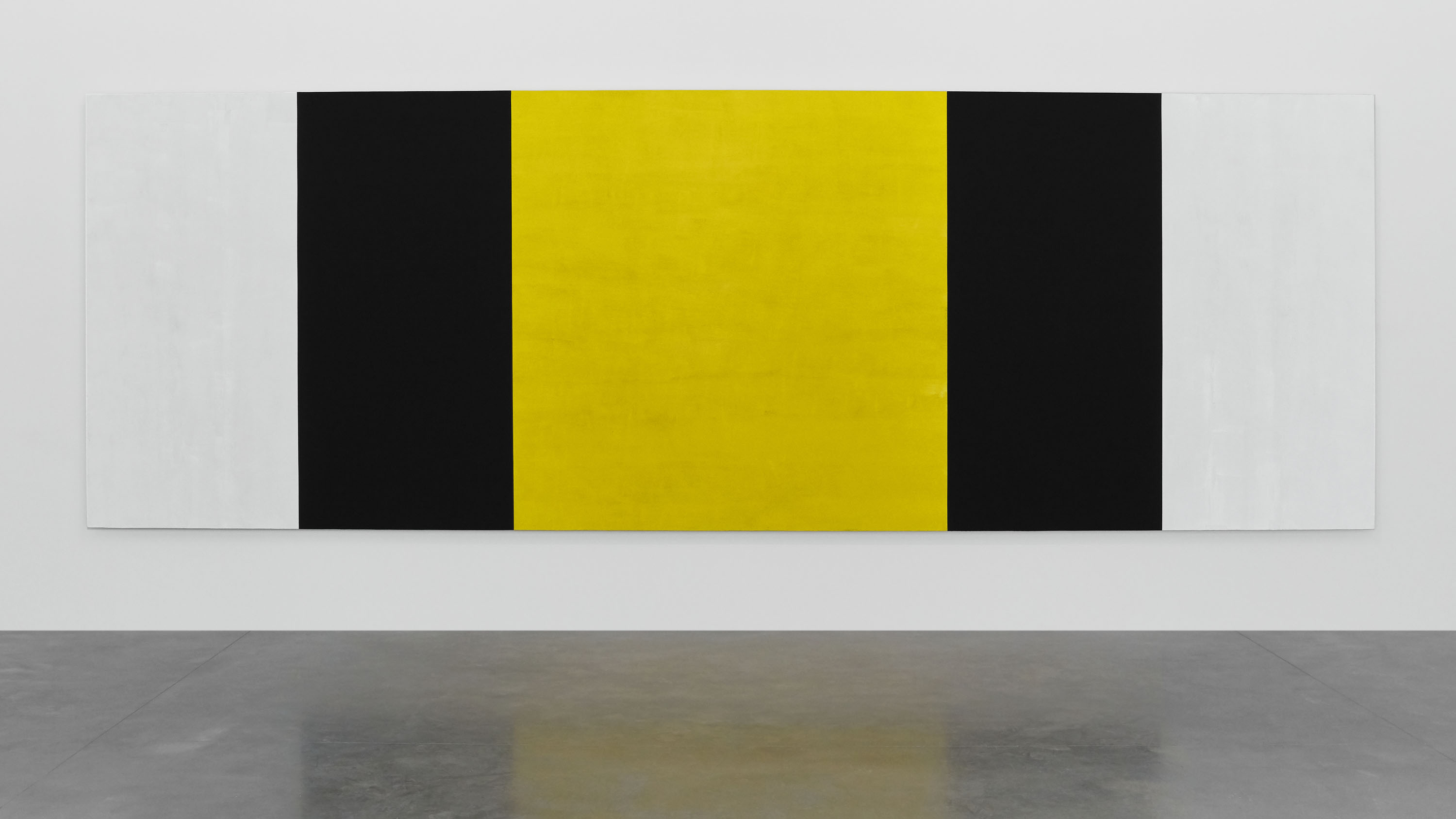 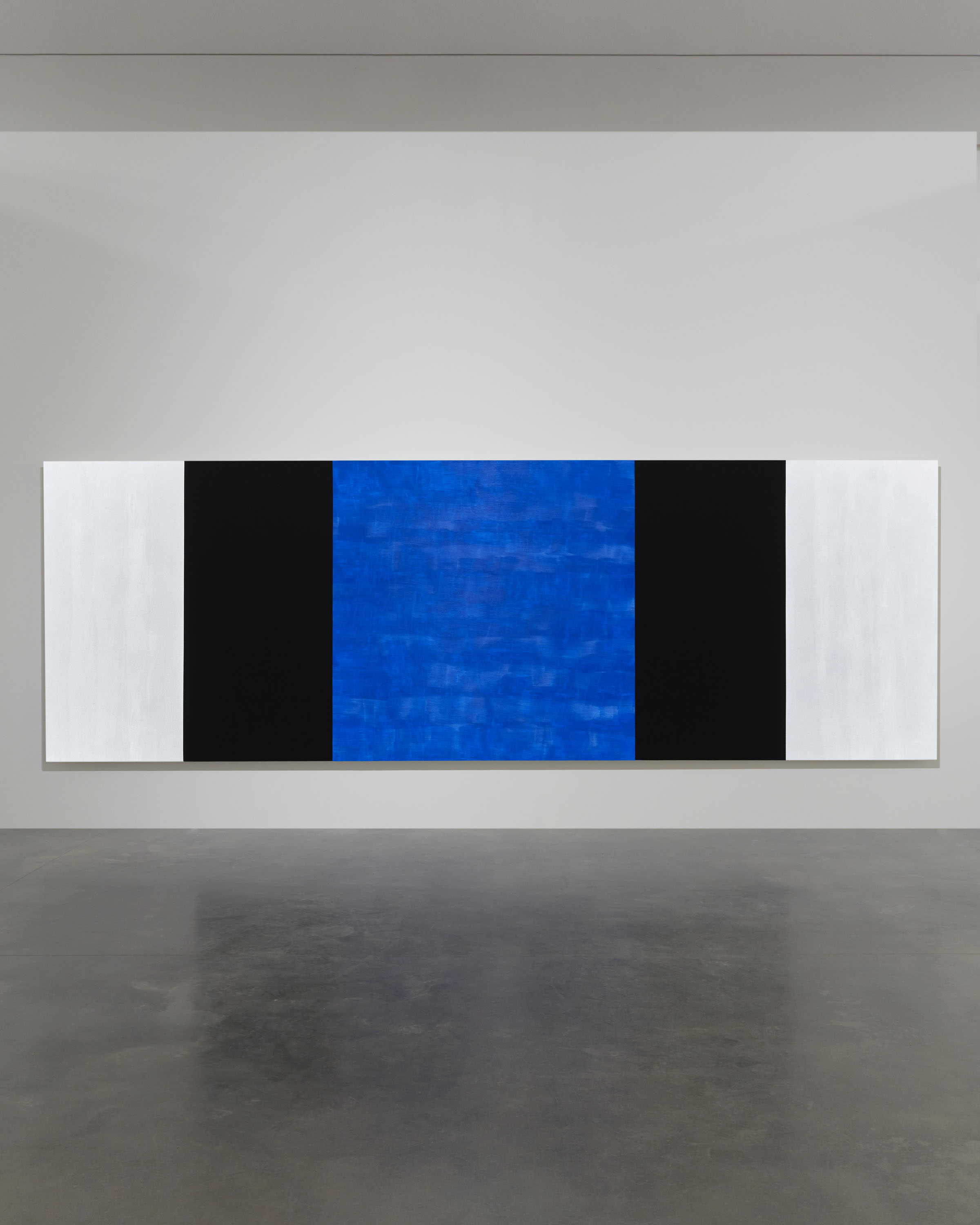