Year of the Tiger

Continuing the gallery’s historic championing of Dial’s legacy, now figuring prominently in a renewed landscape of contemporary art, and following two acclaimed solo exhibitions in New York City (as well as Dial’s first ever European gallery presentation), David Lewis is proud, in this lunar year of the Tiger, to come full circle and return to Dial’s beginning: The Tigers.

The Tiger is the dominant symbol of the first five years of Dial’s production; the autobiographical emblem of his heroic, poetic, and personal struggle. This body of allegorical work culminated in the artist’s 1993 New Museum exhibition, Image of theTiger. There has not been an exhibition devoted to these paintings since.

‍Year of the Tiger presents five of the most outstanding examples of Dial’s Tigers, and allows for the intensity of this achievement to again be experienced whole. Each painting tells a story at once personal and symbolic; each shows Dial’s extraordinary intuitive capacities as an expressionist painter as well as a master of layered and multivalent symbolic narrative. They also feature—typically with the inclusion of rope carpet, and in one case corrugated tin—the assemblage elements that would, after 1993, come to dominate Dial’s subsequent output.

In the case of the extraordinary Men on Alert: All Eyes on Iraq, which meditates on the buildup to the first Gulf War after Saddam Hussein’s invasion of Kuwait, there is also an early indication of Dial’s shift—characteristic of his subsequent work—to more historically exacting meditations on the events of his time. One can see in such works the range of Dial’s achievement: he was a virtuoso master of alchemical materiality (who else transformed, adapted, and invigorated the late-modernist grammar of assemblage so radically, and with such daring?) and also among the most significant, challenging, and morally demanding history painters of fin-de-siècle America, and beyond. 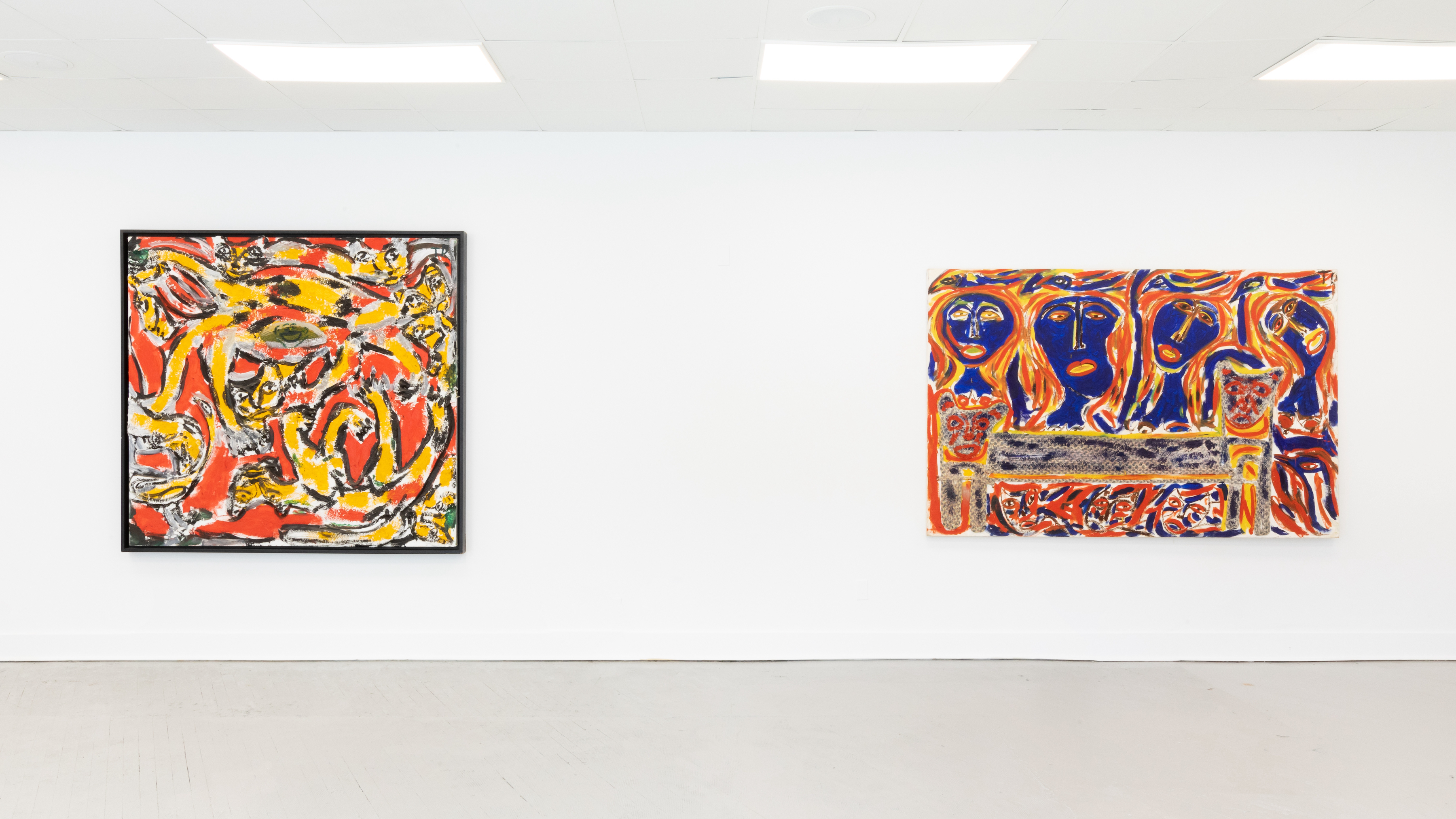 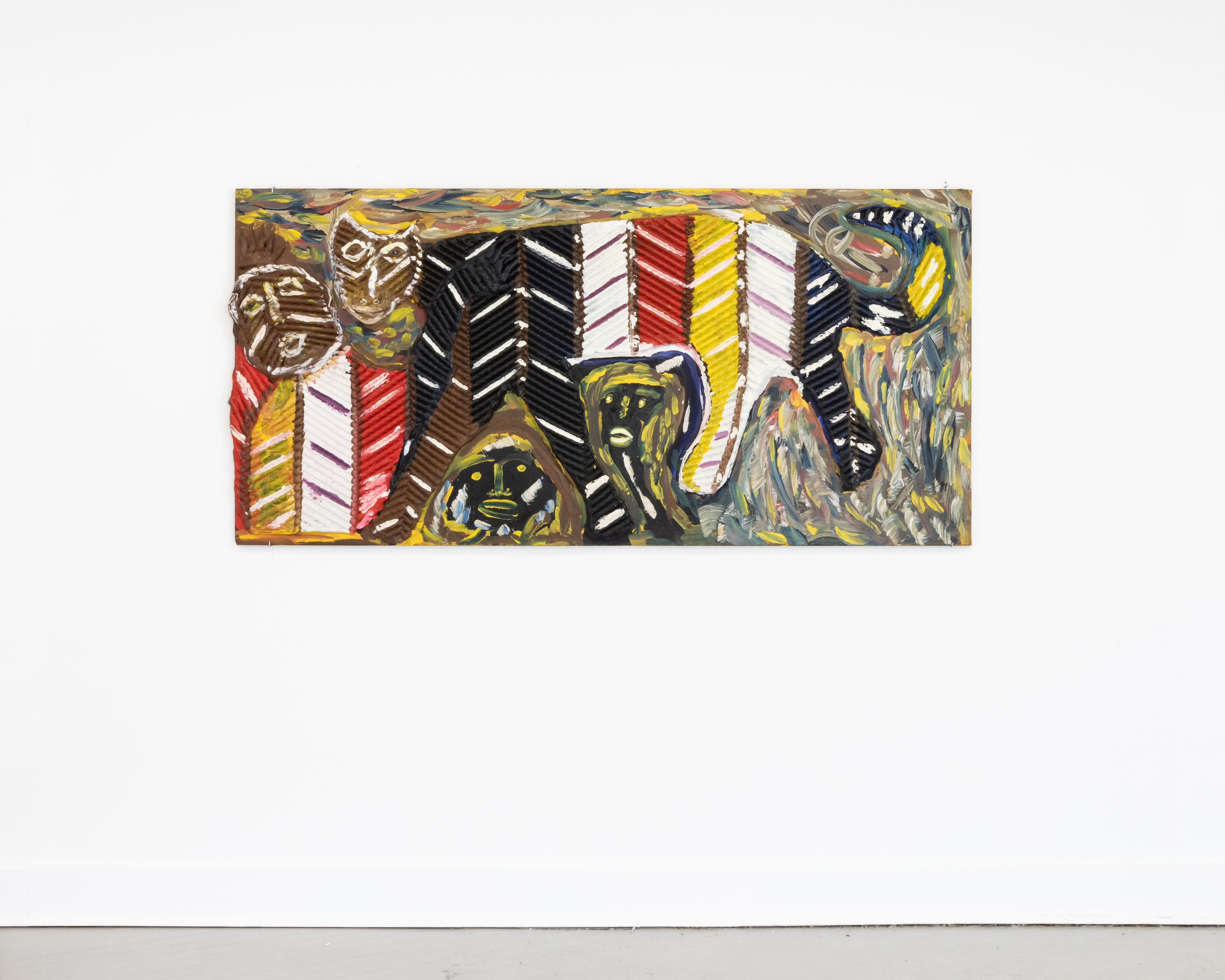 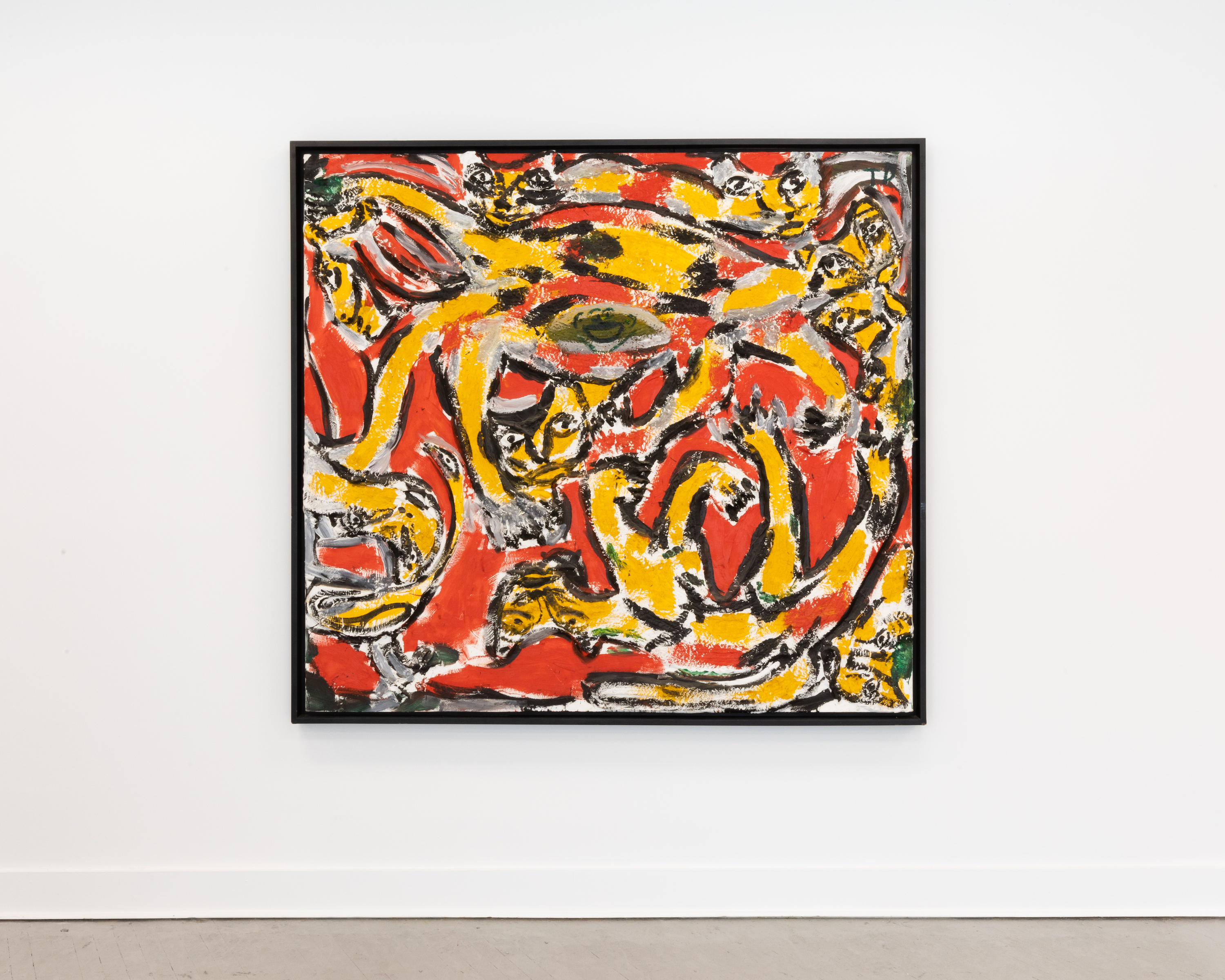 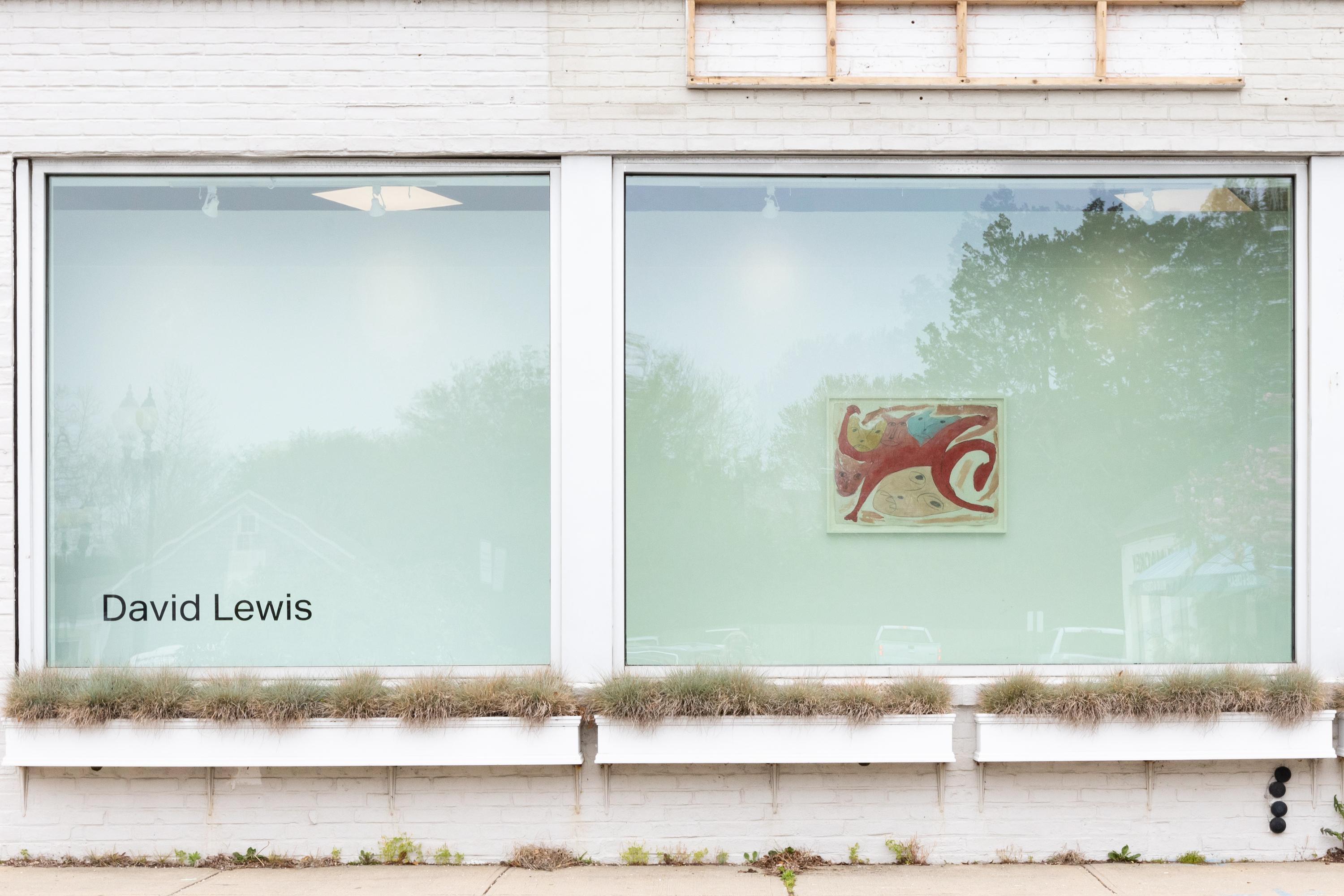 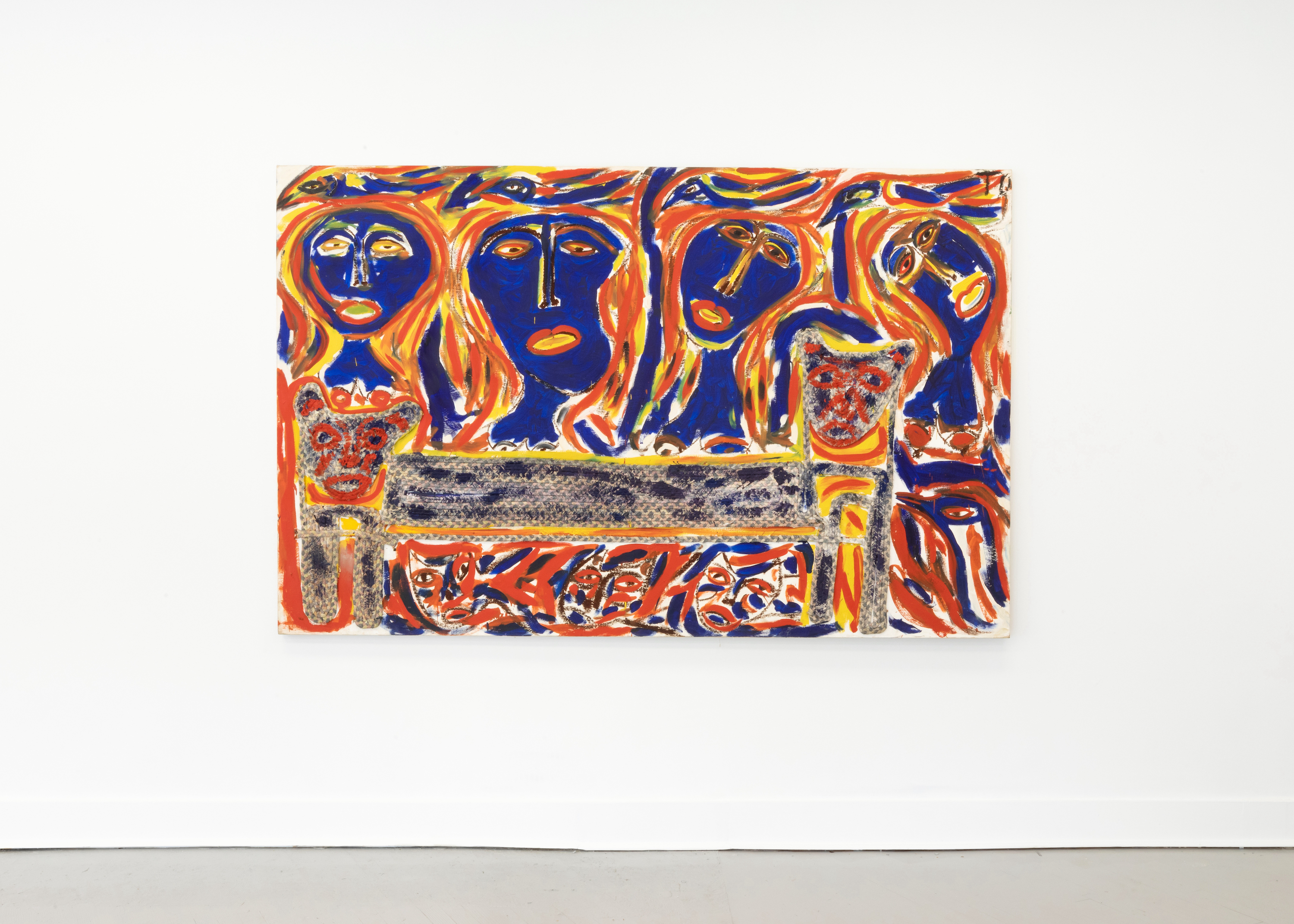 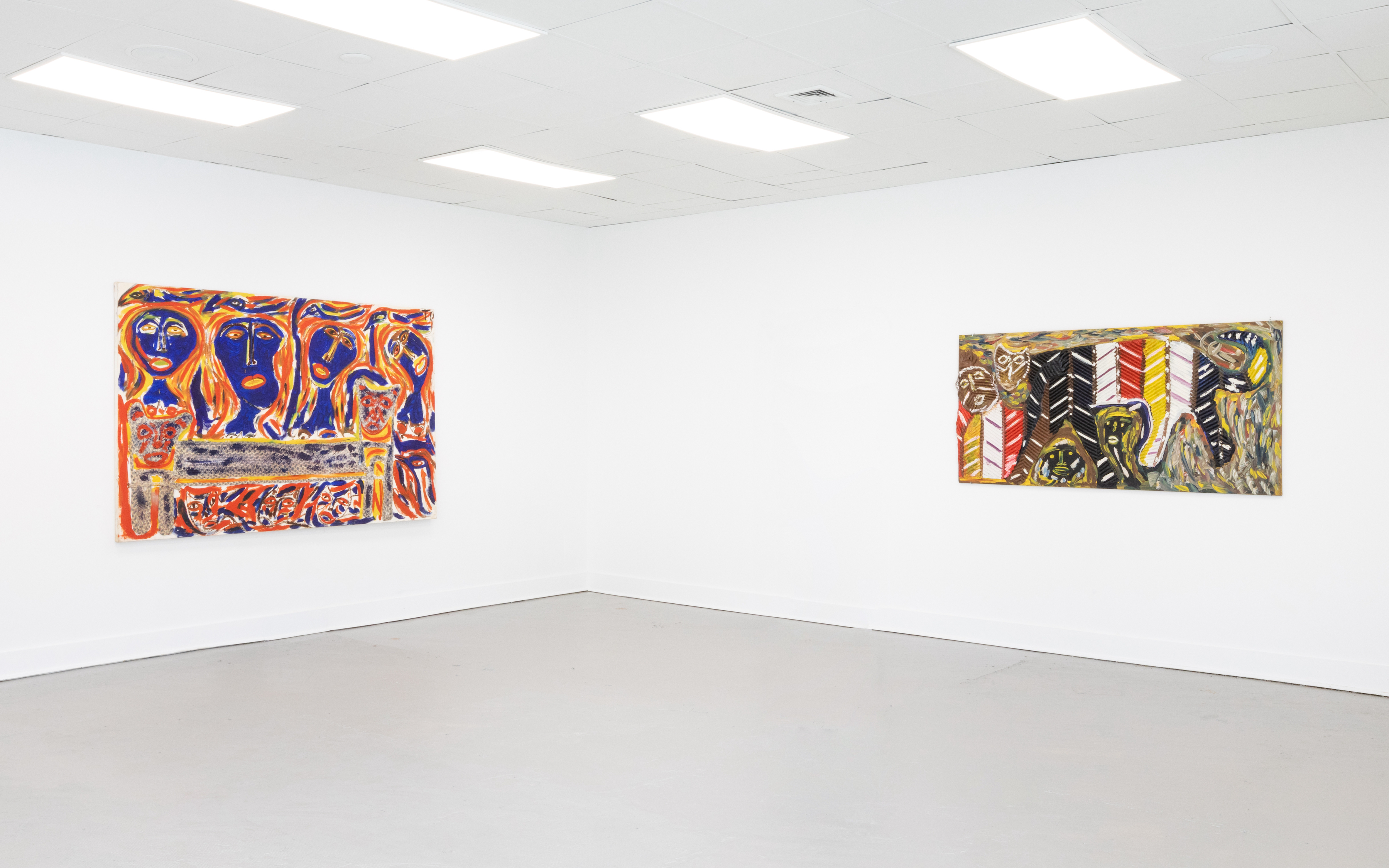 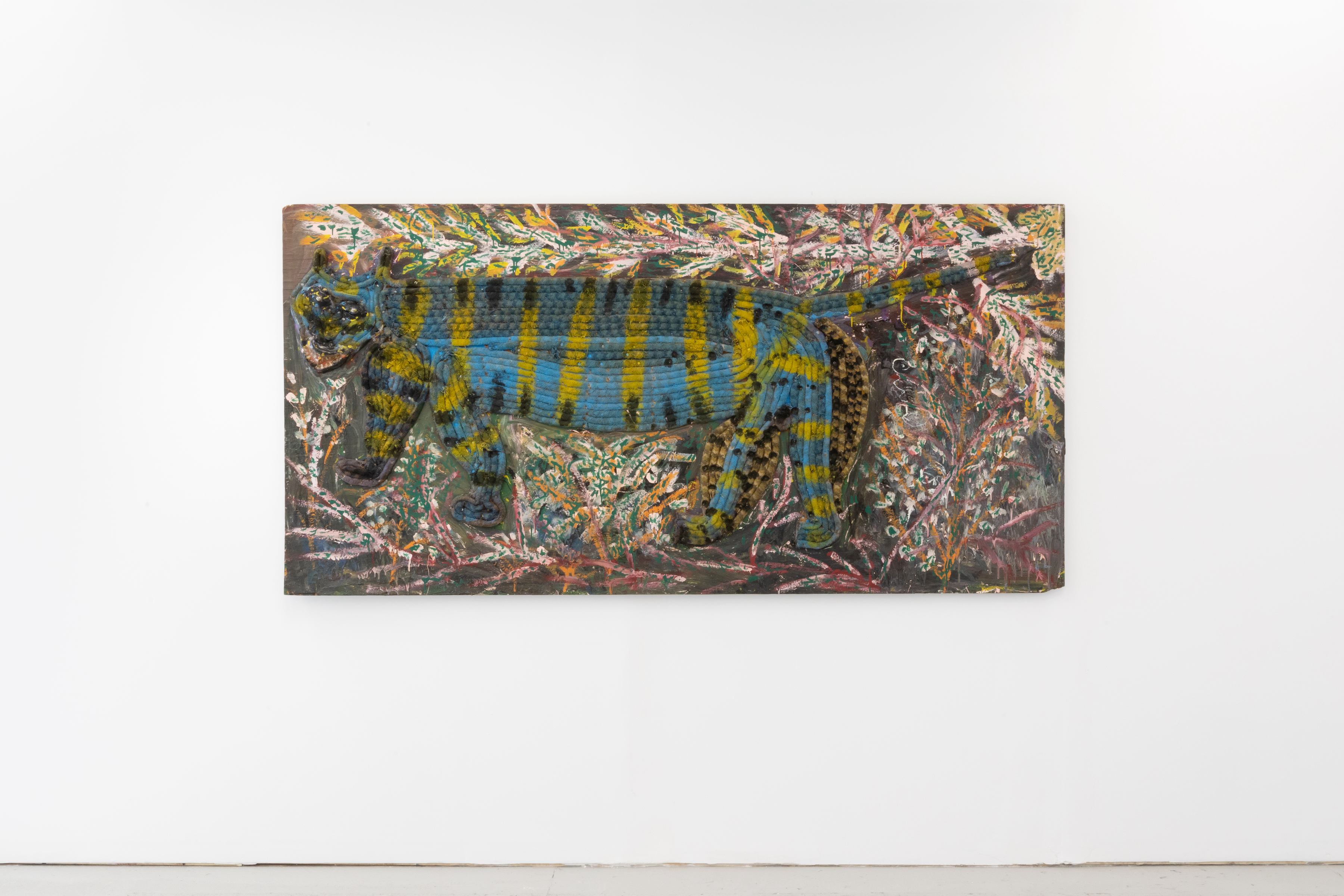