Ryan Sullivan’s latest exhibition at Sadie Coles HQ features a sequence of paintings made between 2019 and 2021. In counterpoint to the three-year span of the works on display, each of Sullivan’s paintings is made quickly, in a one-off session. These different levels of duration point to the significance of time as a concept in his paintings, where ideas of permanence and present-tense contingency operate in tandem.

In line with earlier works, Sullivan’s paintings were made flat on the floor, using a fast-drying resin mixed with pigment. Each was made ‘in reverse’ by brushing layers of resin into a flat rubber tray. In this regard, the works are similar to paintings on glass, where the final object is a mirror image – a reverse impression – of the process of painting. In Sullivan’s paintings, there is no glass ‘membrane’ between the paint and the viewer – it is as if the paint has been peeled free. And yet the analogy underlines the profound flatness of his works, both physically and temporally. The progressive stages that went into each work’s formation are collapsed – flattened – into a physical entity. Sequence is replaced by simultaneity. Sullivan has likened this process to the recording of music, in which a dynamic and fleeting experience is captured and contained in a fixed vessel. In the same way, the process of making – fast, gestural, tactile and present-tense – is becoming permanent in the object of the painting.

In their suspension of the present-tense moment, as well as the tactility of their marks, Sullivan’s paintings closely evoke the spirit and sensibility of Tachisme in mid-twentieth century France and the contemporaneous Gutai group in Japan. Gesture, rather than being elevated into a heroic act, is captured as a poetic moment. Sullivan’s paintings also invoke these forbears in terms of their volatility, which combines a sustained sense of touch with a more encompassing evocation of nature. Individually and as a group, the works re-enact the contingency of nature, from microscopic biomorphic shapes through to vast weather systems. Throughout, the paint expresses an internal logic – a set of properties, alternately logical and unpredictable – analogous to the workings of nature. 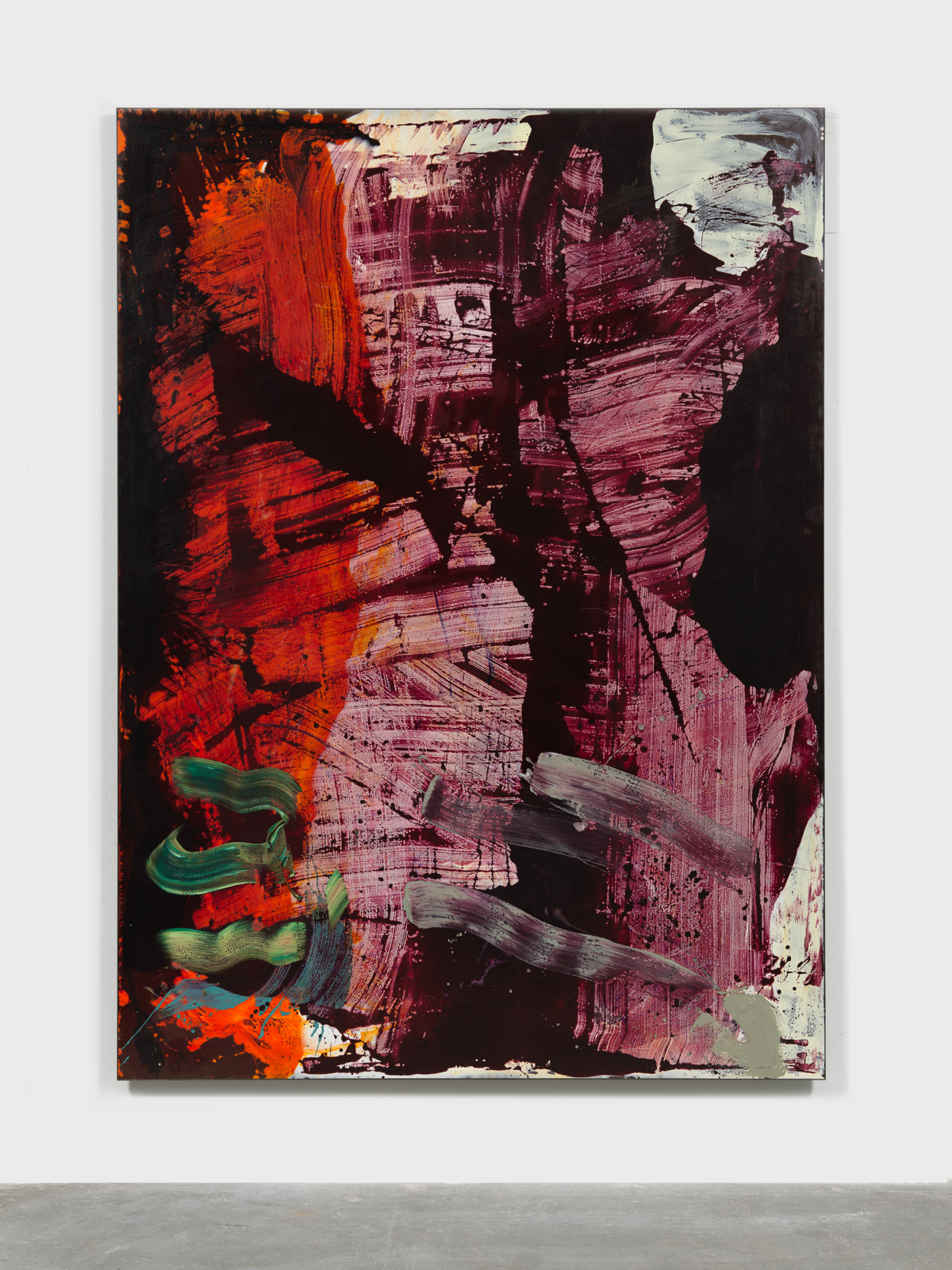 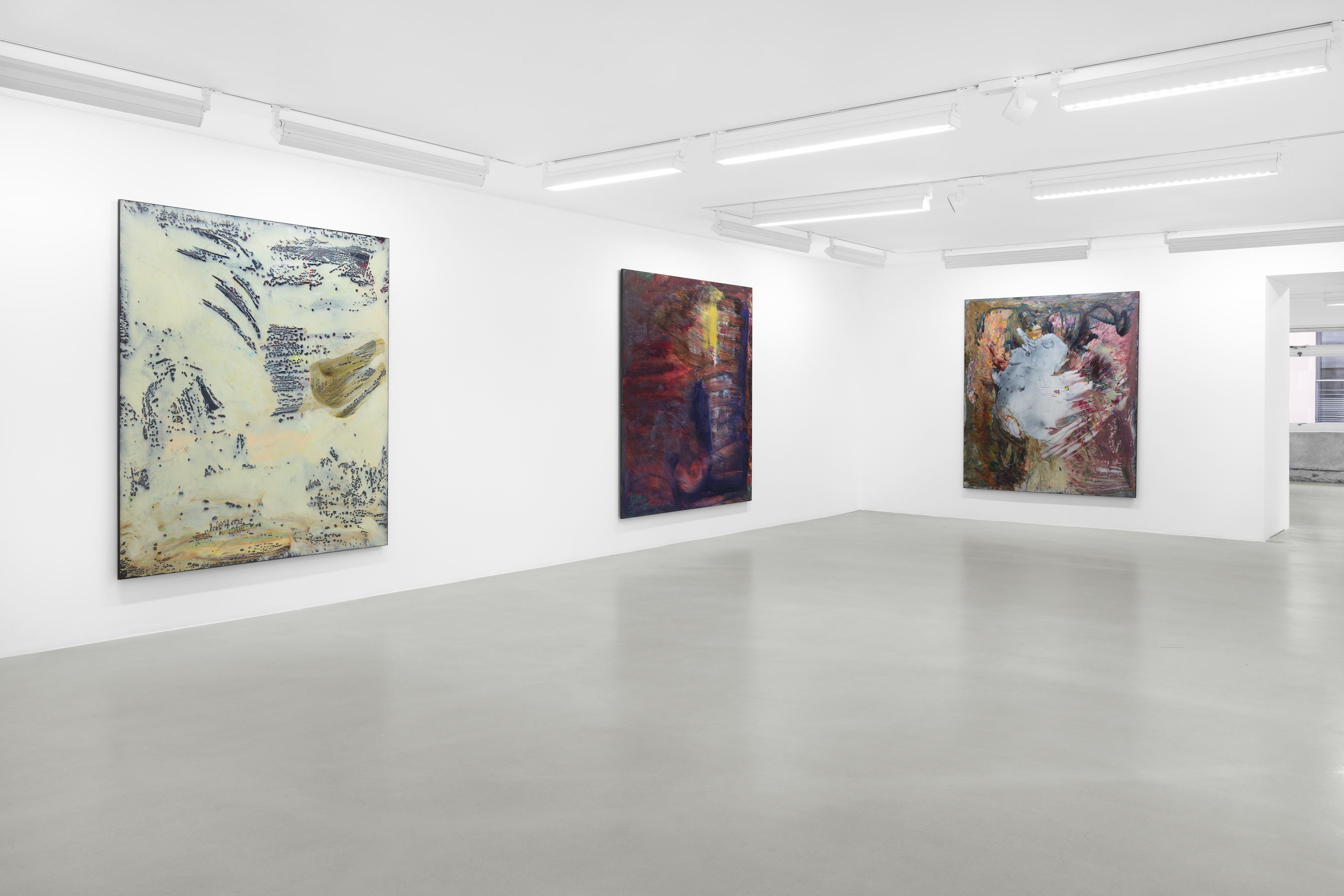 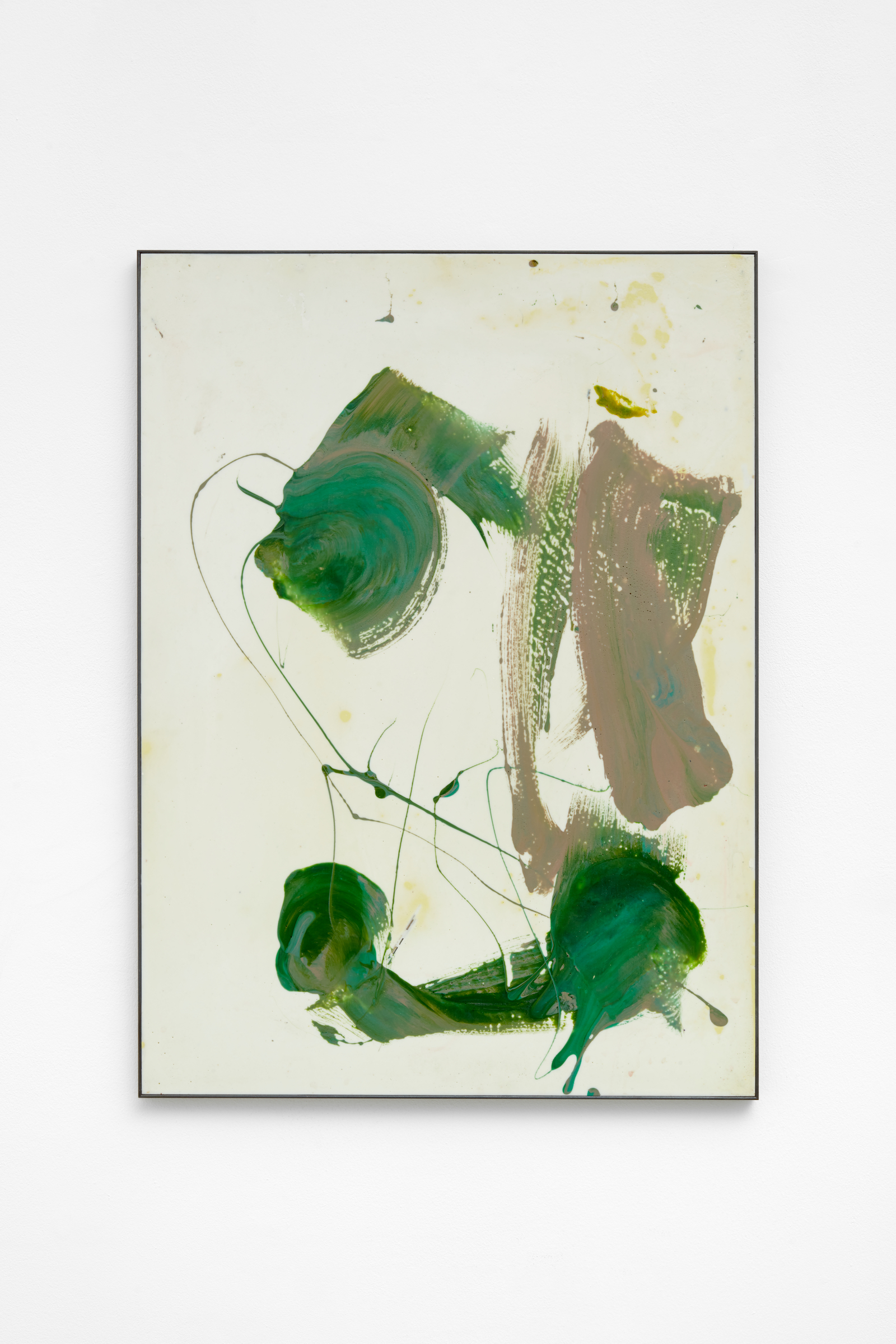 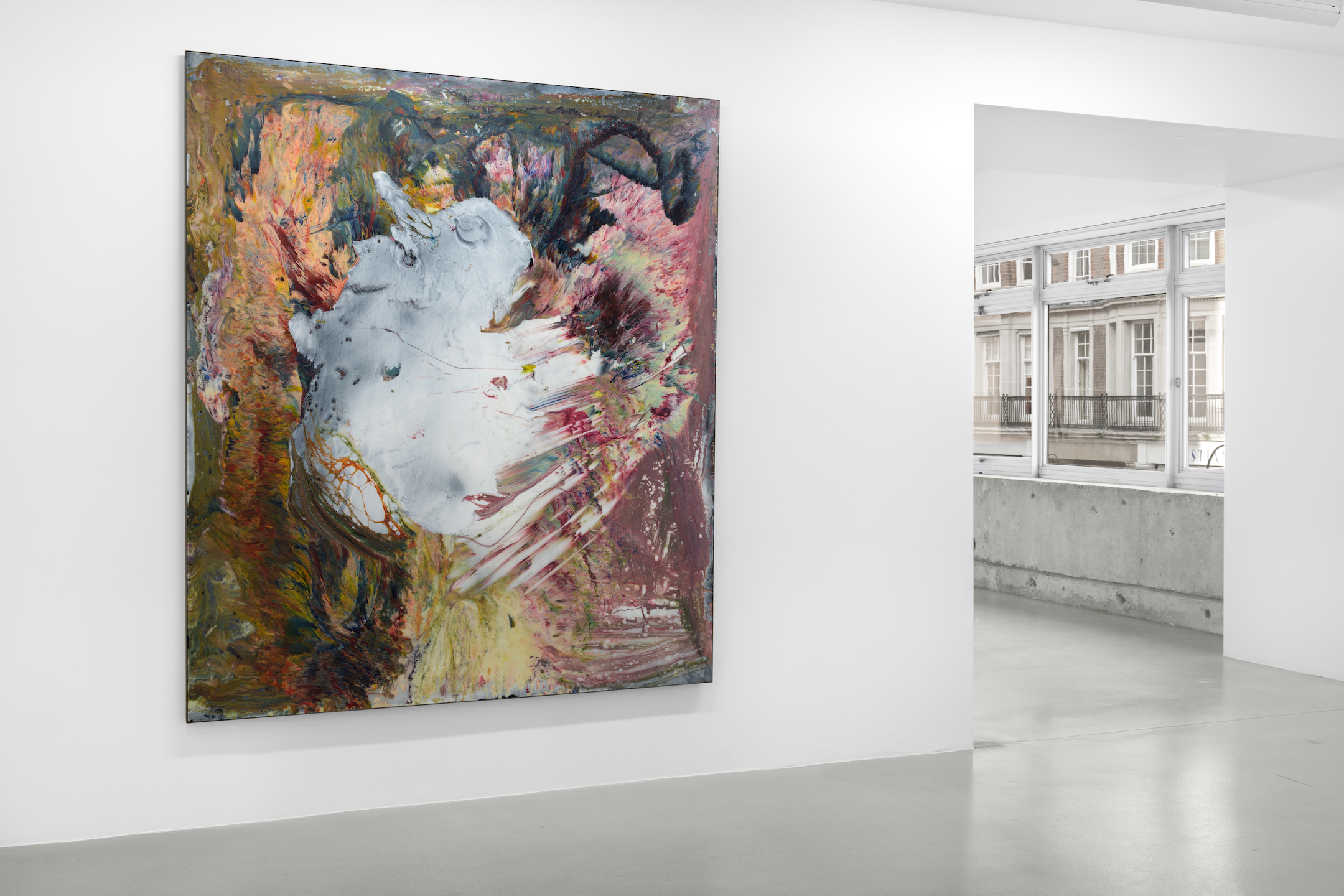 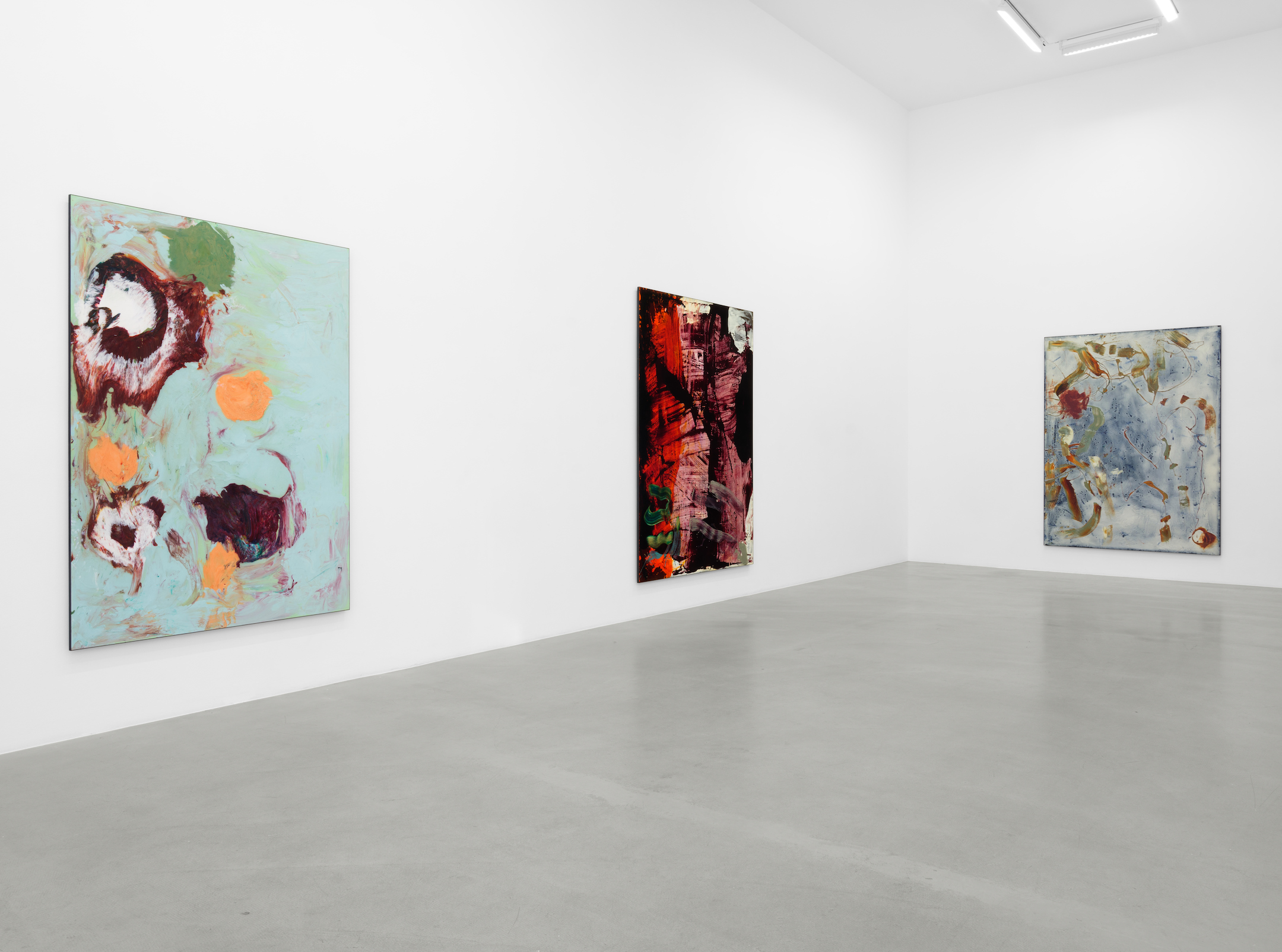 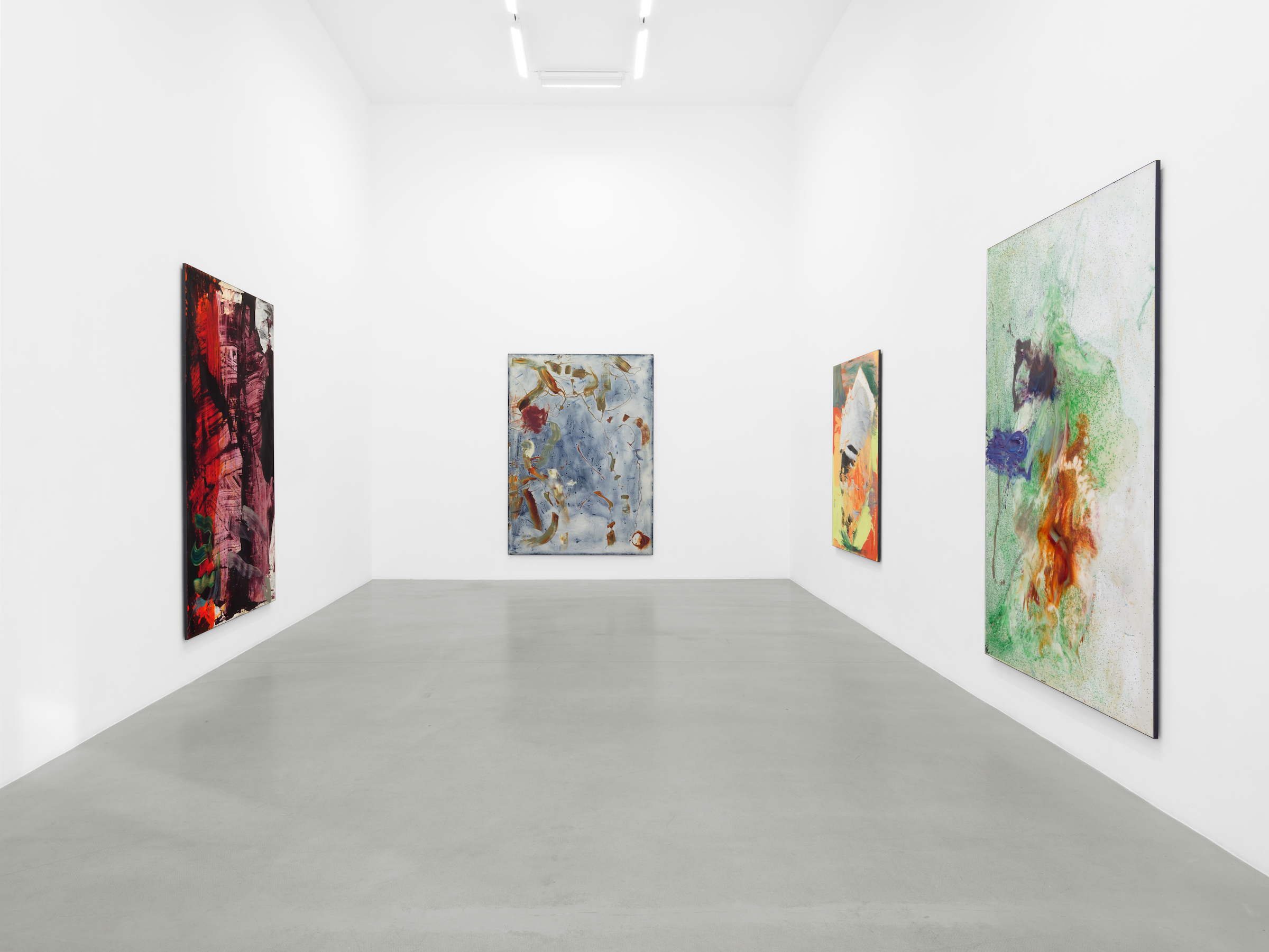 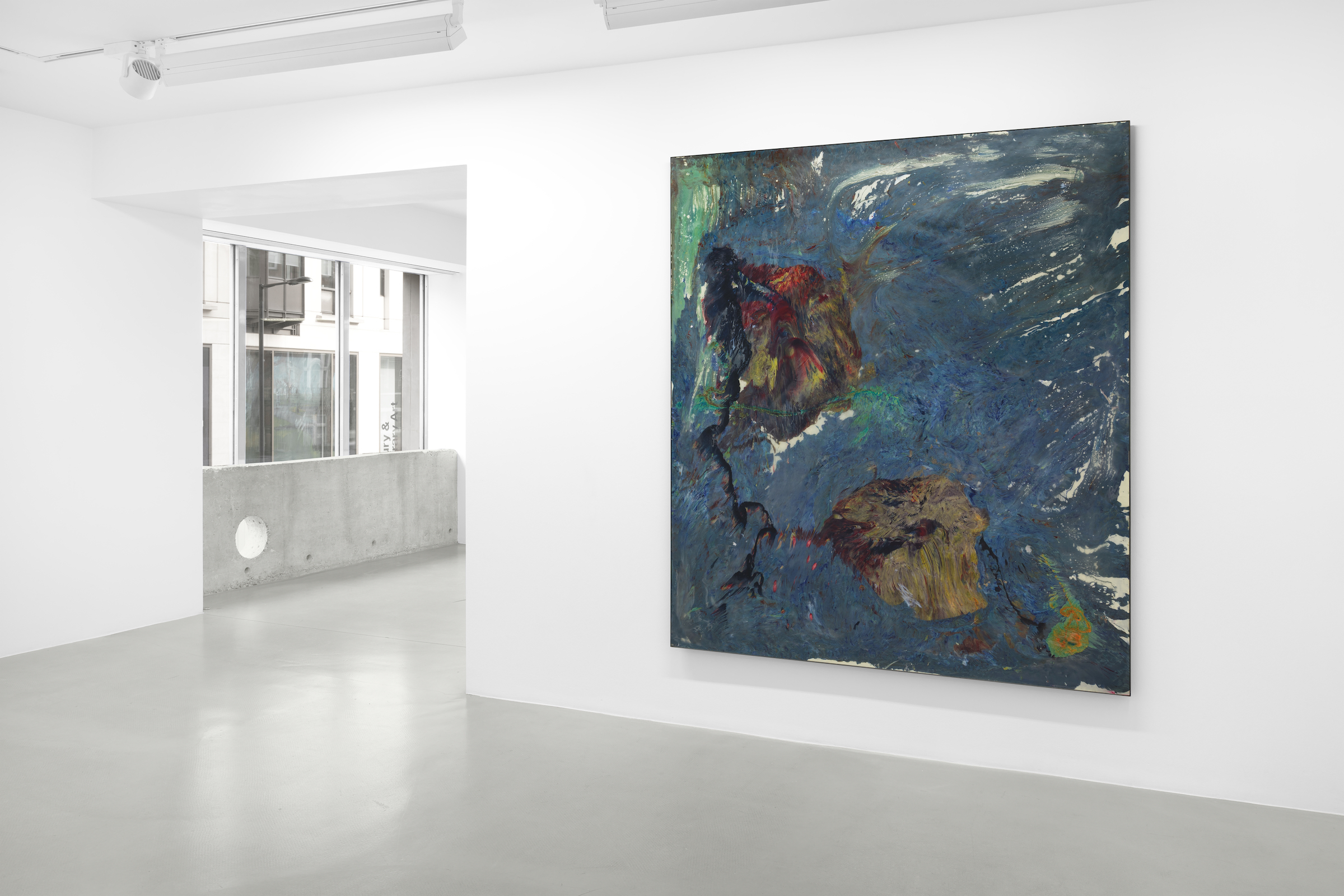 Where Water Rambles, Metalloids at Intersticio