Frecon is known for abstract oil paintings and works on paper that—as she describes her lifelong practice—“speak for themselves.” Made over long stretches of time, her work embodies the durational activity of painting itself and invites the viewer’s sustained attention: these, she says, “are not pictures that you look at. They are paintings that you experience.

In Frecon’s paintings, composition serves as a foundational structure, holding color, material, and light. Her compositions are characterized by asymmetrically balanced forms in precise spatial and proportional relationships. The artist mixes pigments and oils to differing effects, and her almost tactile use of color and contrasting matte and shiny surfaces heightens the visual experience of her work. Colors and surfaces vary in terms of density and reflectivity, and areas in the compositions frequently shift between dark and light. Figure can become ground and ground can become figure, or as the artist prefers to define it, full and empty space.

As Richard Shiff notes: “Within a fantasia of color, Frecon suspends the force of her structure. Offsetting the unseen mathematical foundation, her visible surface is organic and irregular, as if she were working against herself ... Her paint, especially along ellipsoidal contours, develops an uneven appearance due to the distribution of the pigment and its oil binder as she works the material against the resist of the linen. Add to this the transient effects of ambient light from which Frecon’s surfaces are designed to benefit, and what began as a logical geometrical structure has become suspended in a web of living sensation.

In the exhibition, stone cathedral comprises a precisely measured compositional structure that carries color juxtapositions of ochre, red earth, and lapis lazuli. The play of natural light on the matte and shiny paint materials amplifies a visual experience that does not carry any “story,” but which is instead a direct interaction with and manifestation of the reality of the painting itself. “Composition works with color, with surface, and with light to create an abstract visual reality that I wish to exist solely on its strength as art,” notes the artist. “There is no need for the embellishment of ‘story.’

In annunciata, a vibrant green of Nicosia green earth, mixed with a small quantity of cinnabar green, surrounds an ellipsoid shape of lapis lazuli composed across two panels. These chromatic choices recall the impression of a visit to Antonello da Messina’s V irgin Annunciate (c. 1476), in which the Madonna is cloaked in a luminous lapis-blue veil, and which is installed on a green velvet wall at the Palazzo Abatellis, Palermo, Sicily.

Other paintings are named for the pigments used by the artist; however, as John Yau writes in the catalogue published by David Zwirner Books to accompany the exhibition: “Though they suggest that her choices are guided by color, her titles refuse to imply how the paintings should be seen. Viewers must find their own way in.”5 In v ernal breath of plum, an asymmetrical fan-like form maintains a perfectly balanced equilibrium across two panels, while in mars indigo , a brilliant orange red surrounds a central, horizontally composed semi-ovoid indigo form. brushwood haematites alludes both to the colors used and to the ancient craft and art of Japanese bamboo fences.

As Yau notes, “The merging of form, color, light, material, and texture rewards extended looking: to soak in the muted and soft light of brushwood haematites is a very different experience from witnessing the intensity of orange and bluebird blue illumination . Each work stirs up different wordless feelings, even as we eventually come back to words to try and understand what happened.

Suzan Frecon was born in 1941 in Mexico, Pennsylvania. Following a degree in fine arts from Pennsylvania State University in 1963, she spent three years at the École nationale supérieure des Beaux-Arts in Paris and studied paintings in museums throughout Europe.

Frecon has exhibited widely in the United States and internationally. In 2008, her work was the subject of a major solo exhibition, f orm, color, illumination: Suzan Frecon painting, at The Menil Collection in Houston, Texas, which traveled to the Kunstmuseum Bern in Switzerland. She has participated in a number of group exhibitions such as the 2000 and 2010 Whitney Biennials. In 2016, Frecon received the Artist Award from the Artists’ Legacy Foundation in Oakland, California. 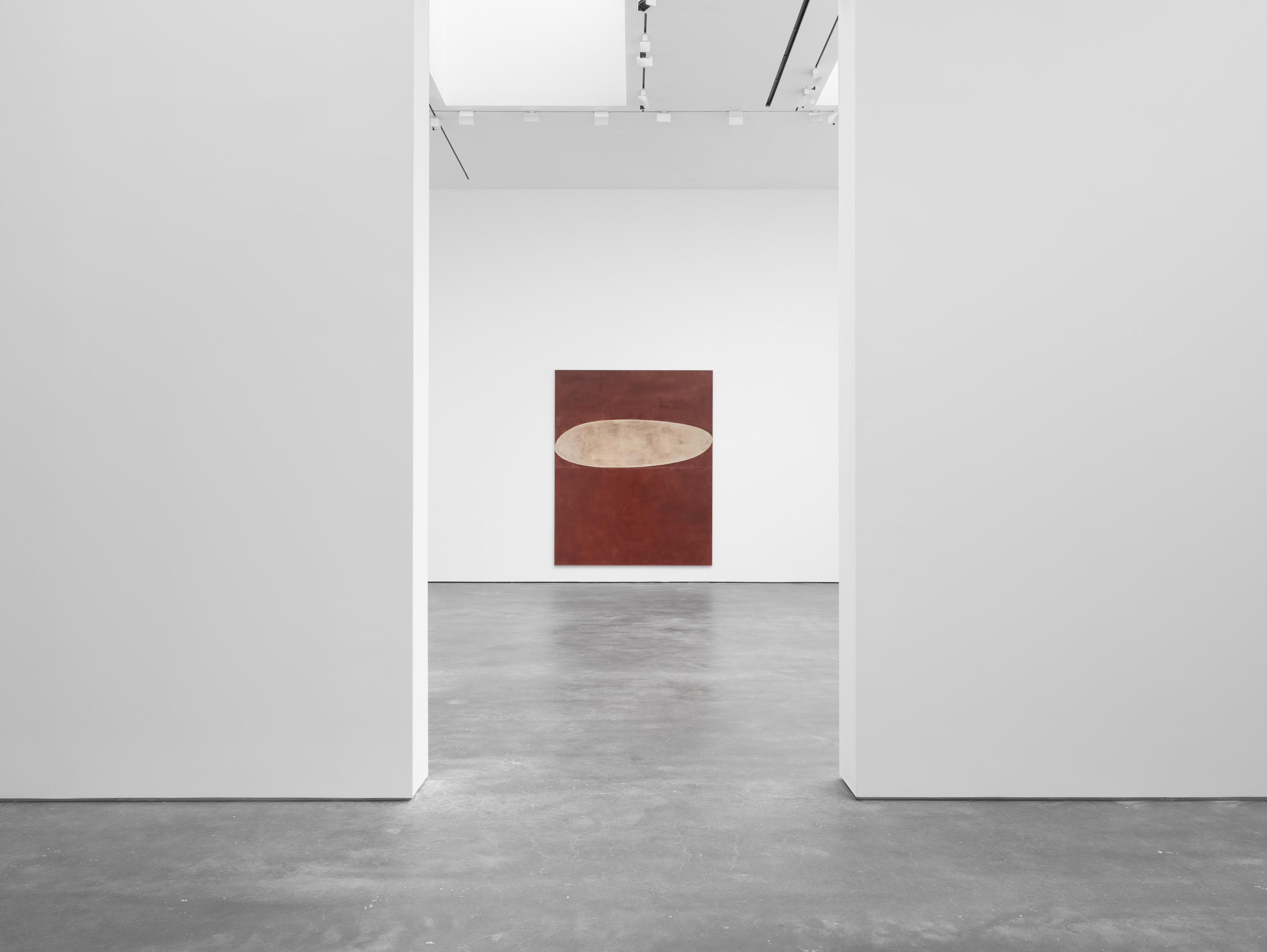 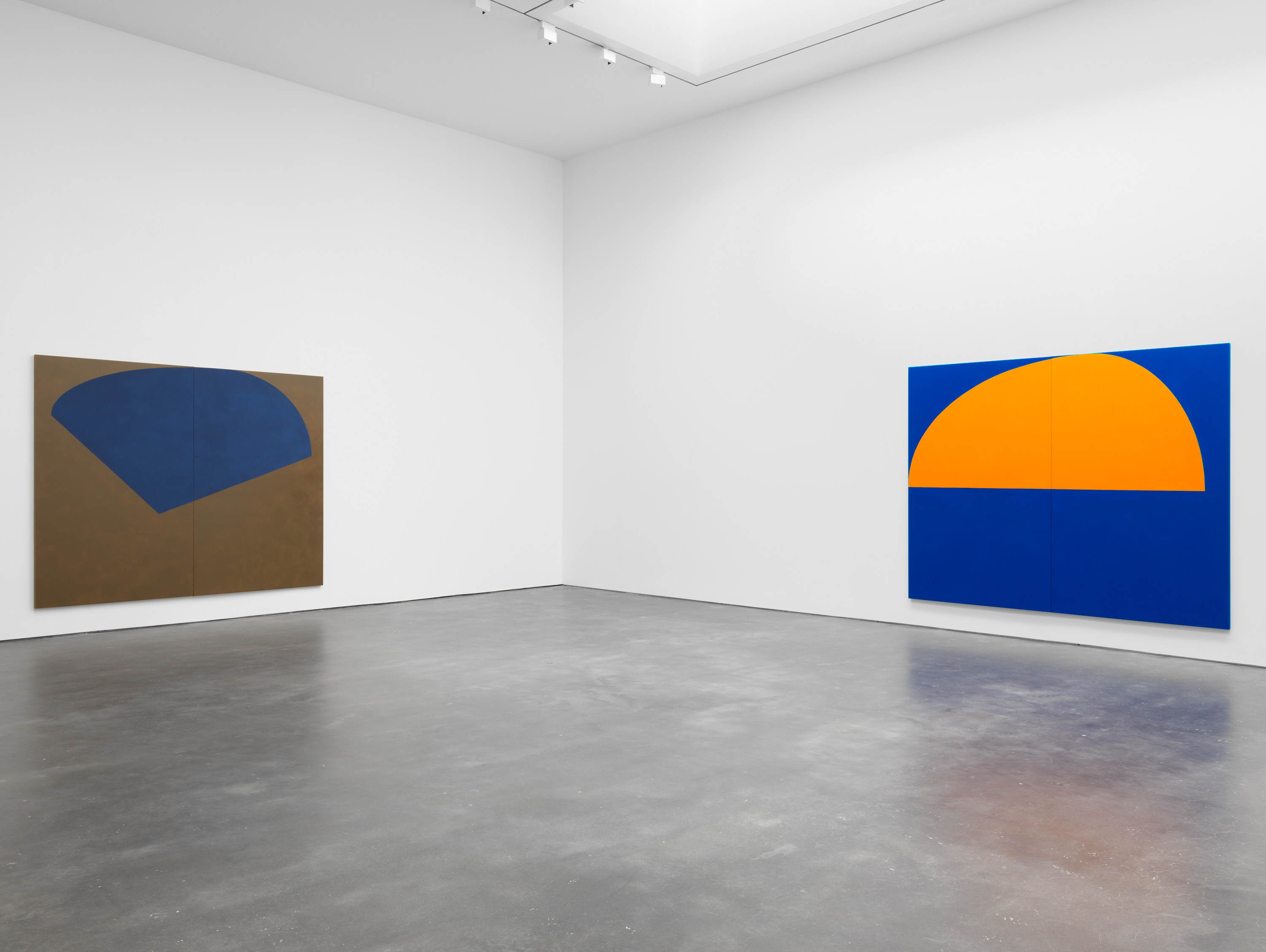 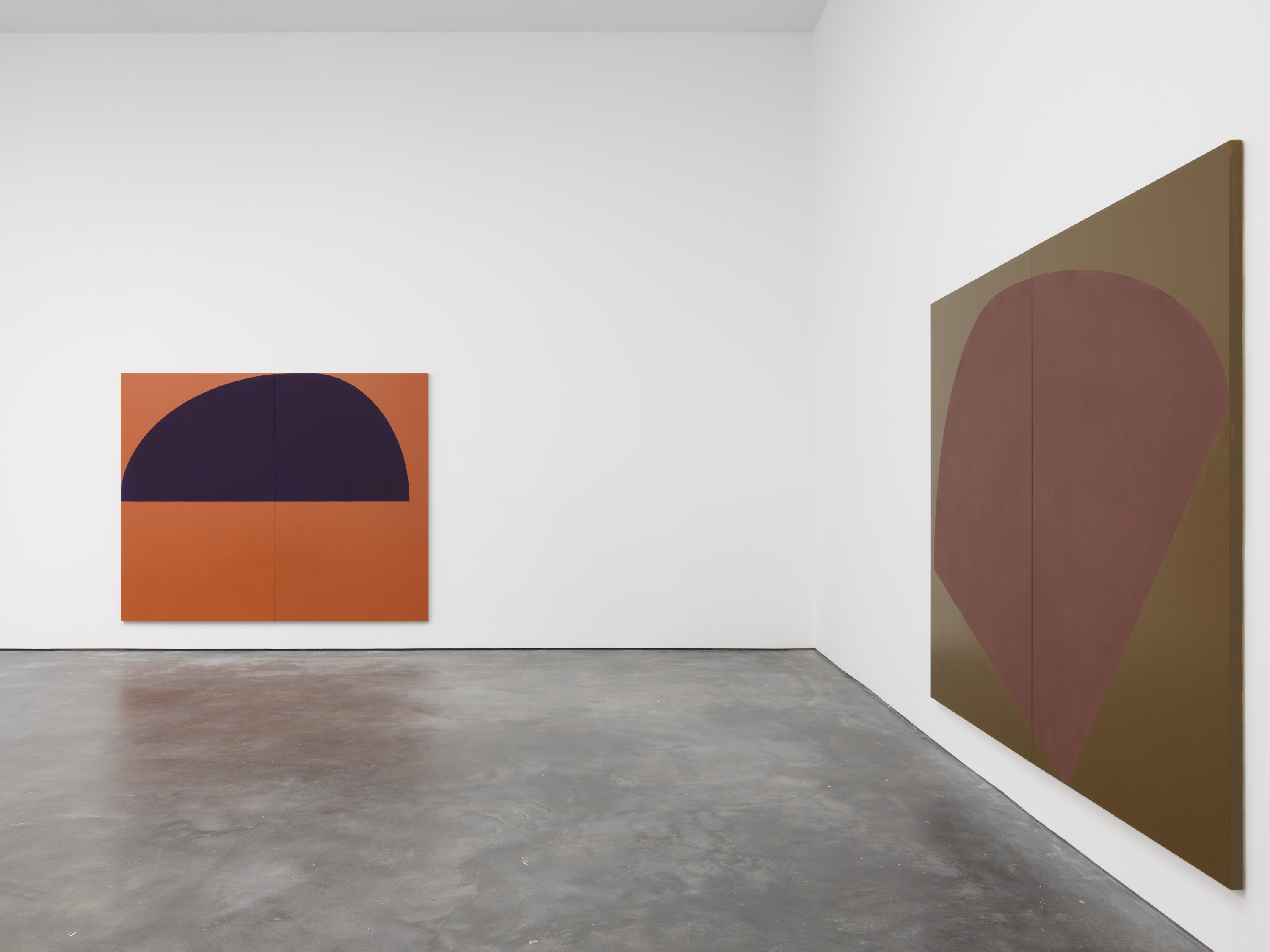 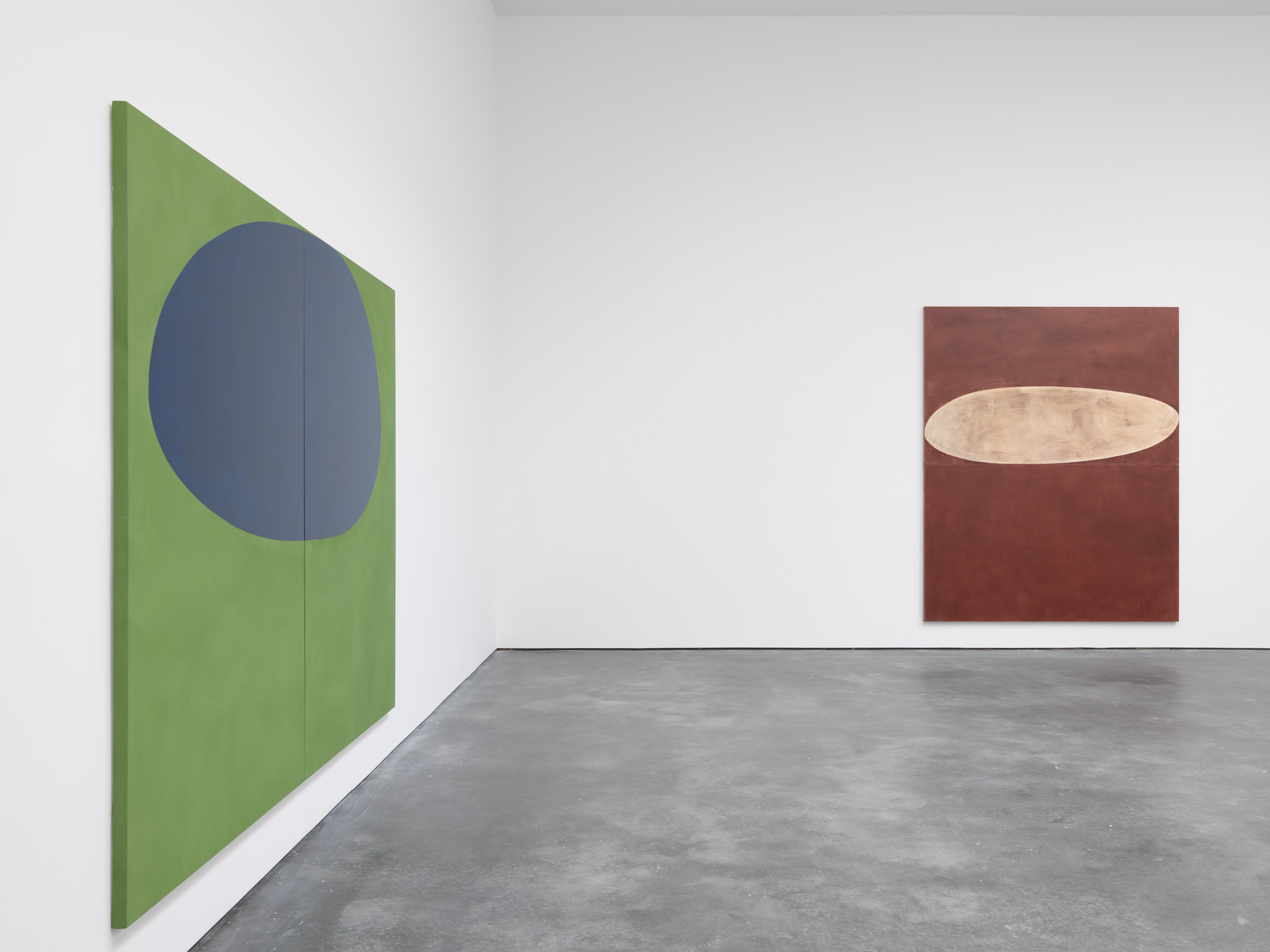 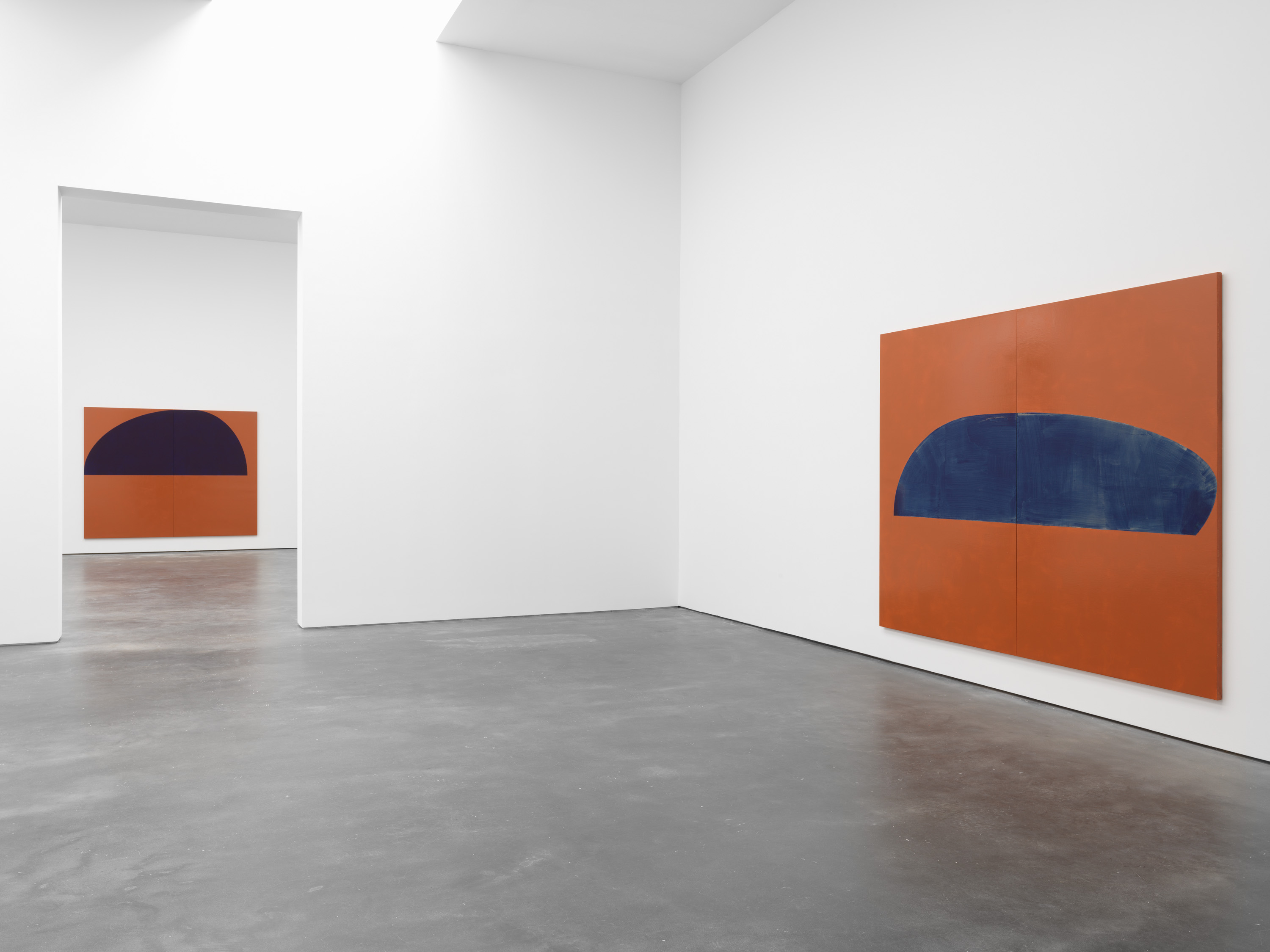 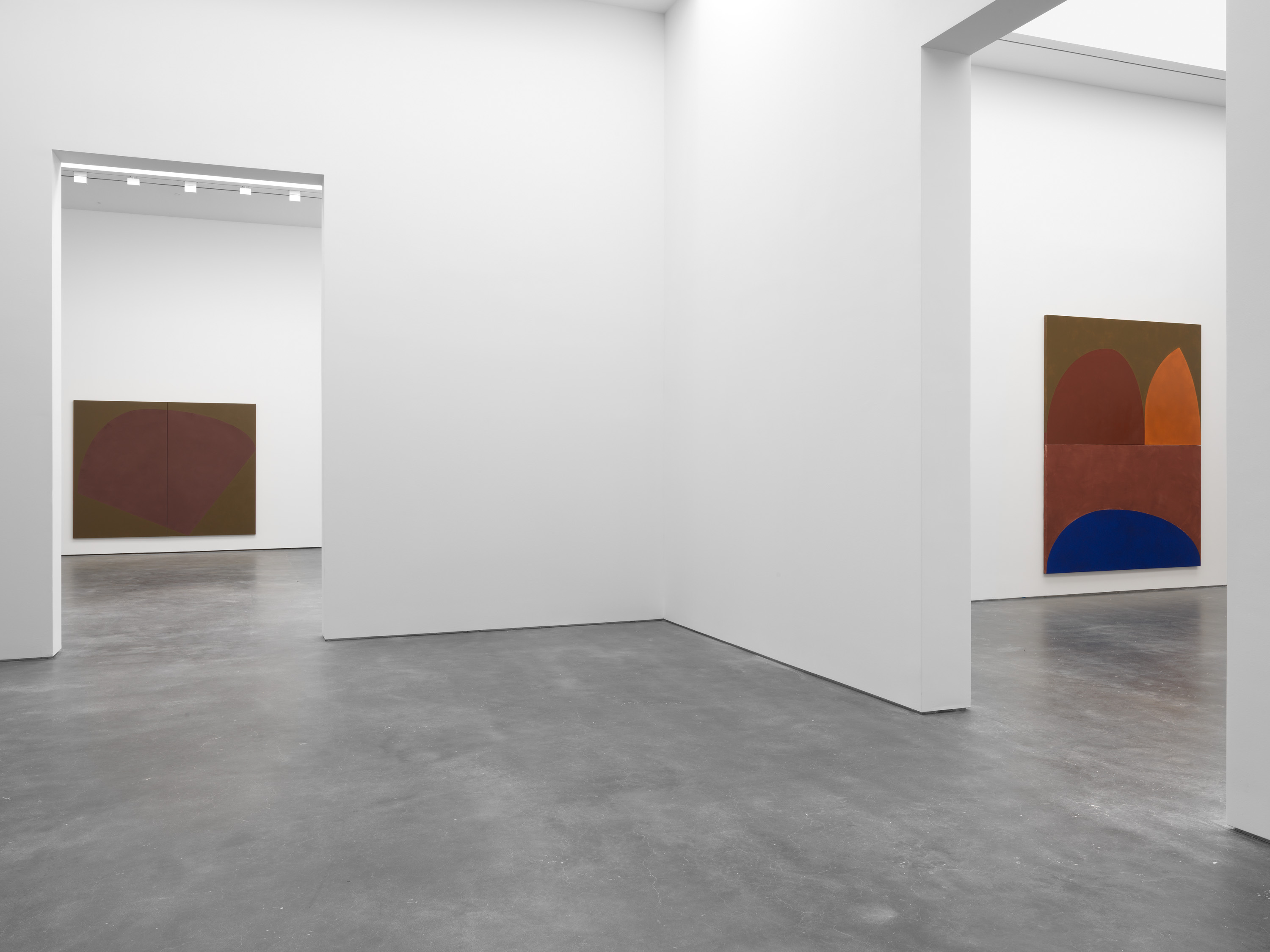 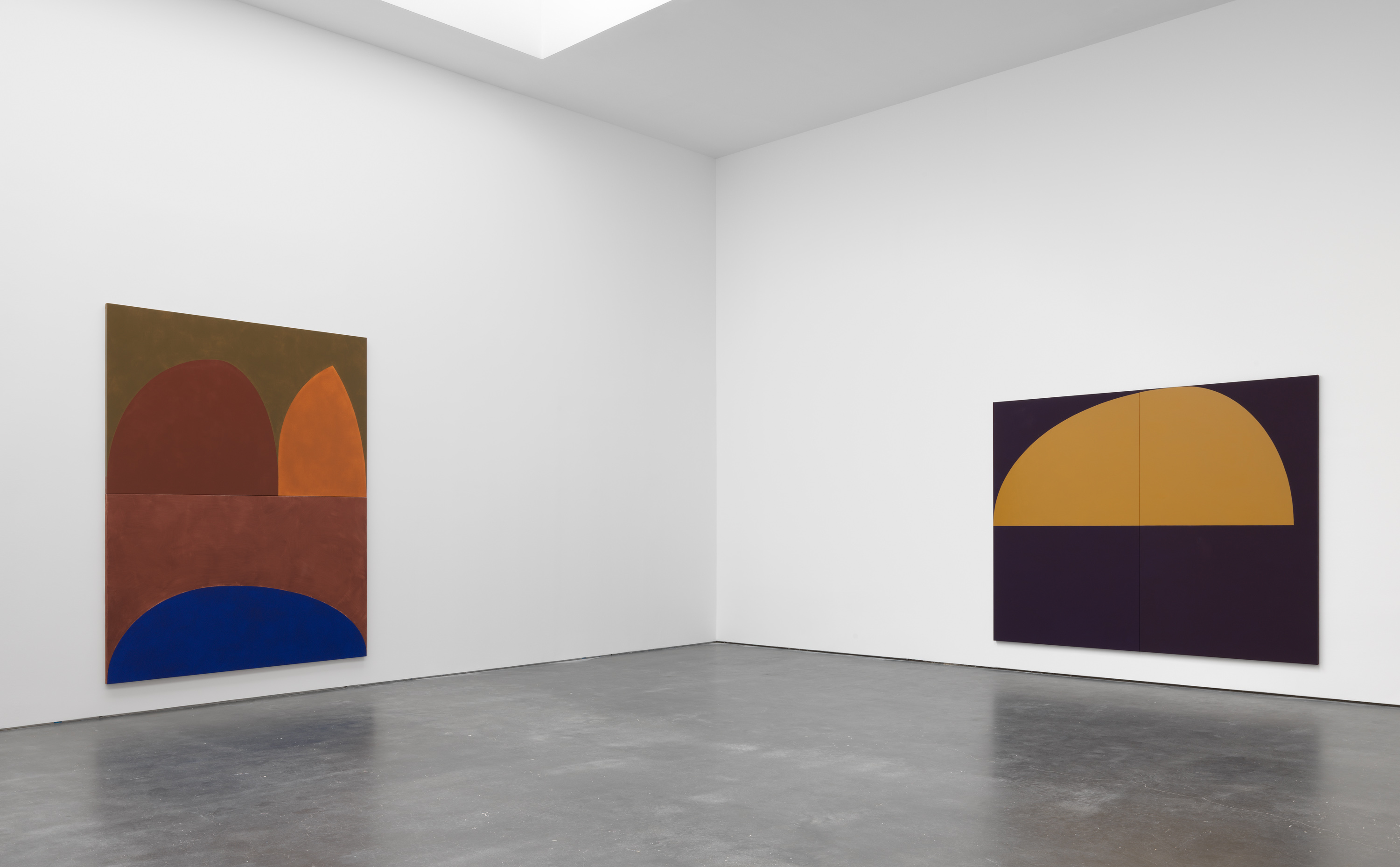 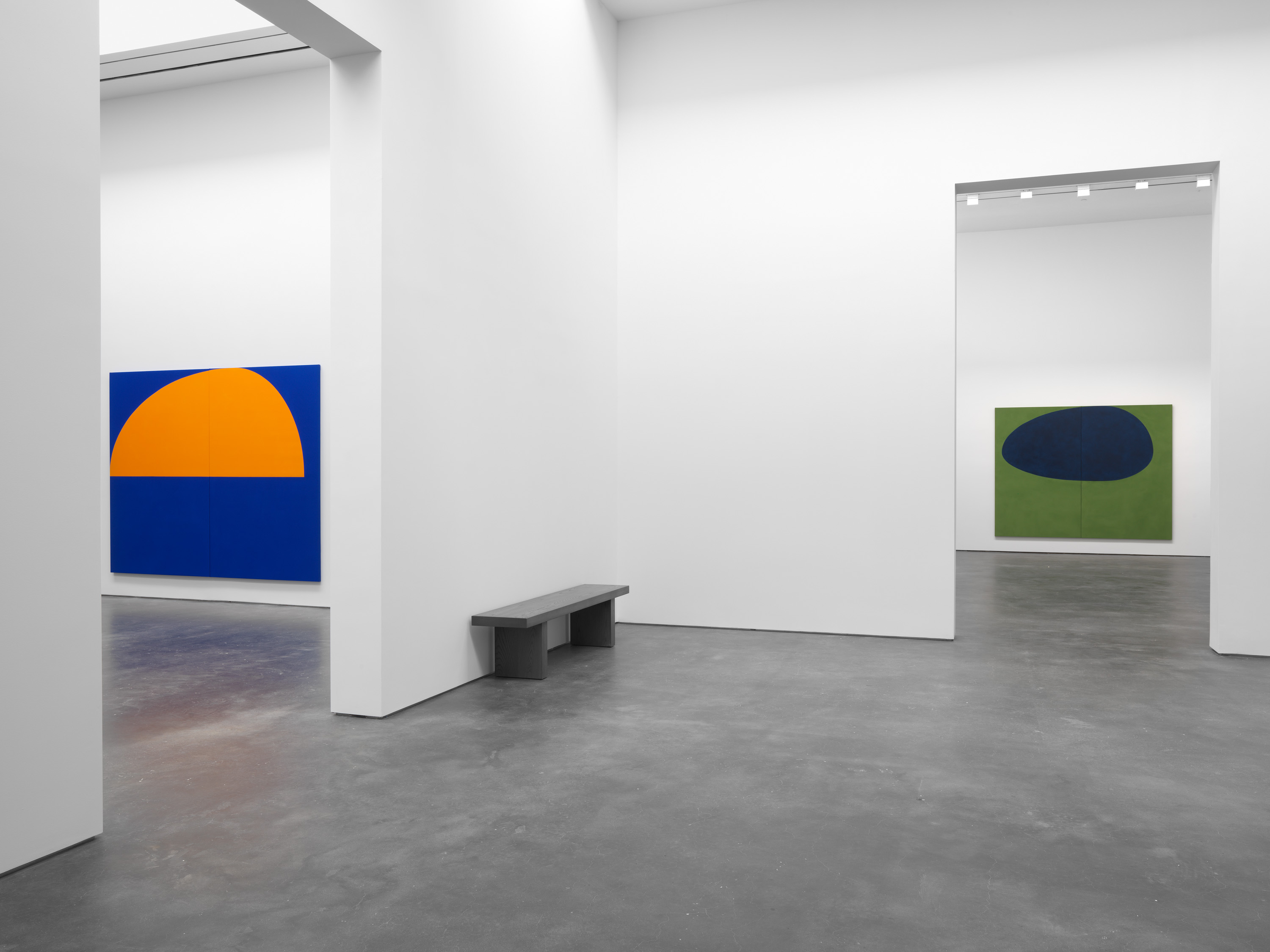 Tommy Xie at Ginny on Frederick