Morán Morán is pleased to announce RJ Messineo’s first solo show with the gallery, titled 4:00 Universe, which is comprised of ten large-scale works, made over the course of a year. Each painting in this exhibition represents a sort of record, a visual calendar imaging the months as they unfold, looking out her studio window, observing individual moments,marking perennial changes through a range of structural and pictorial painting propositions. At times, these works are about what is outside – the street, the brick buildings, the plane trees, the sky – and a shifting point of view indicated by an accumulation of strokes and marks that are gestural and exploratory, at once abstractions but representational, speaking to something else. They quietly articulate imminence, transition, and the rawness of the exterior world. But this exhibition also represents an imaginary space, an interior characterized by light and divinity, shadows and endings, operating symbolically, as metaphors and in abstract effigy. With the largest piece in the exhibition, also titled 4:00 Universe (2020), Messineo created a painting in sections, and when all combined, it presents a four-part span of winter. Beginning with the low light of shorter days and no foliage obstructing the window’s view, browns and greys relay Troutman Street, unadorned. On sunny mornings, parts of the street and blue sky become visible. Overcast days relay the same colours but they are different, more neutral, as the moisture in theair makes the darks darker. At 4 o’clock, everything becomes intense – bright pink and orange – before changing to dark blue for a few minutes. Over the surface of several canvases, Messineo attaches an armature or compositional framework that creates a structure. They are a simulation of windowpanes that operate as a division of pictorial space inviting the inner and outer world to coalesce. Messineo may not trust exacting images. Maybe there is no possibility for a complete picture. From the window always comes an impression.

I don’t think of the scene of the street, the world that just happens to be out the window, as mundane. It’s not about making something mundane into something profound – the street is already profound as a place of encounters. It is a shared space, a public space, a civic space. It is the space of difference. It is historical space. It is shaded by trees that came from somewhere, beaten by a singular sun. To practice seeing that street change from moment to moment;and to make paintings that attempt to come to terms with that. – RJ Messineo 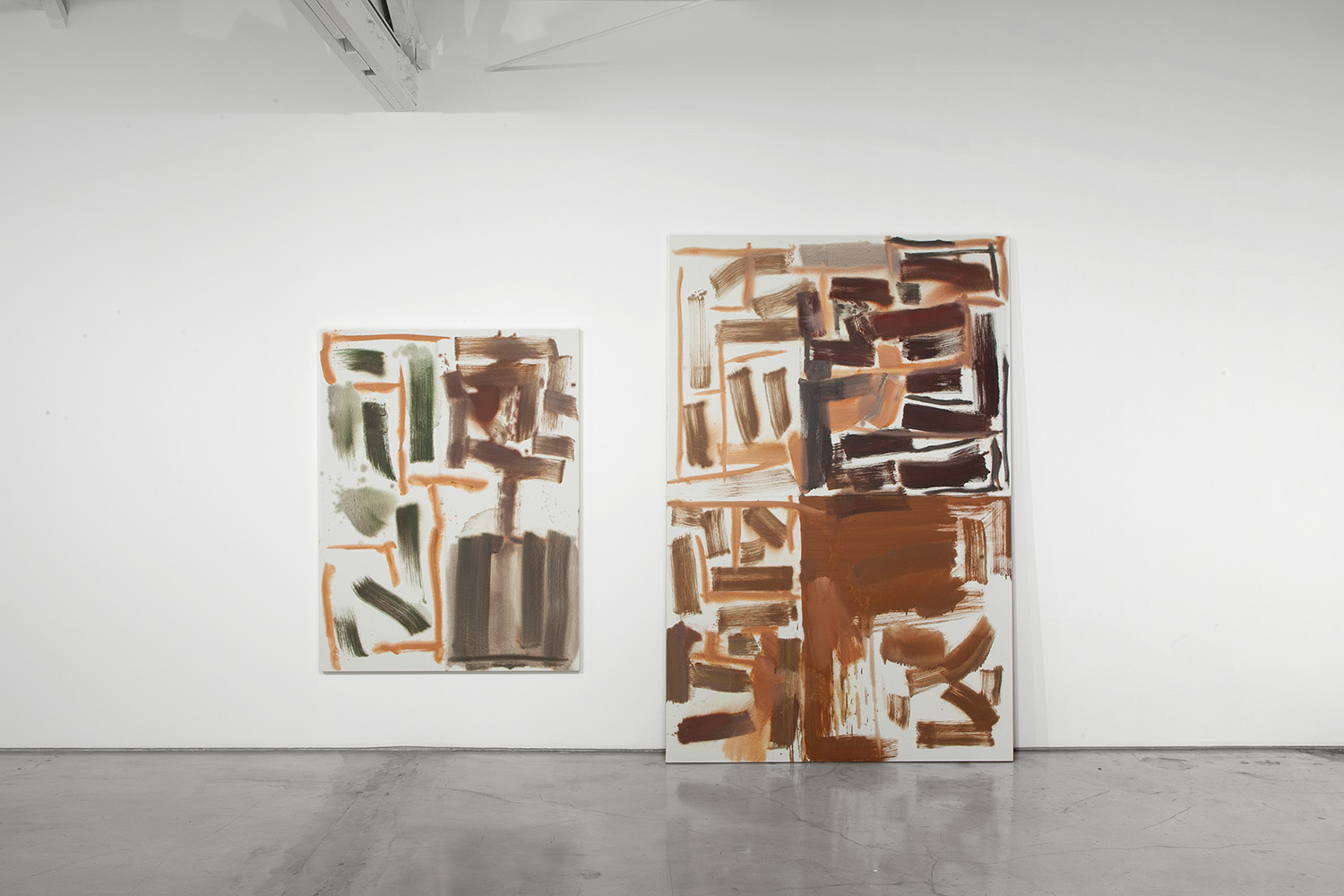 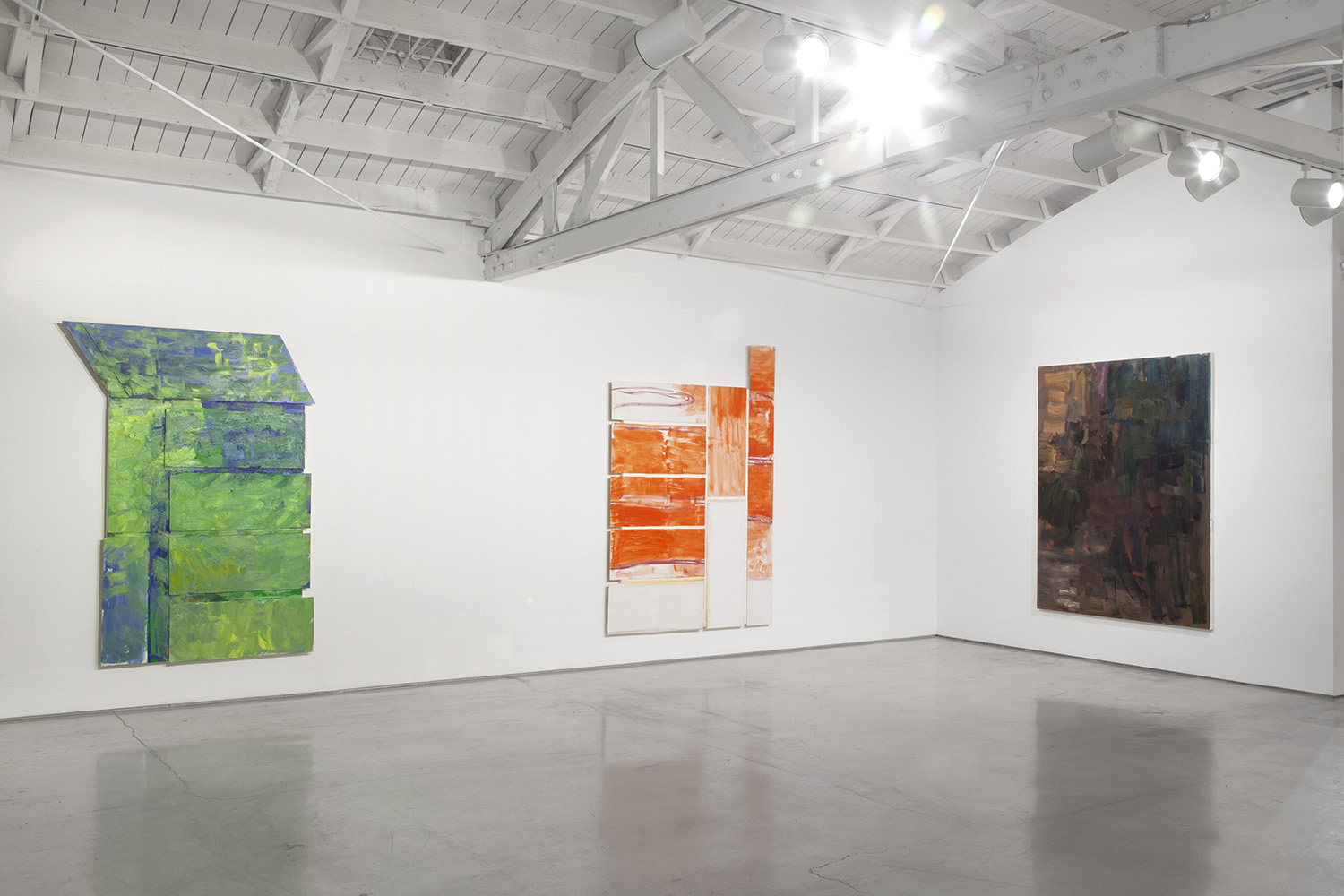 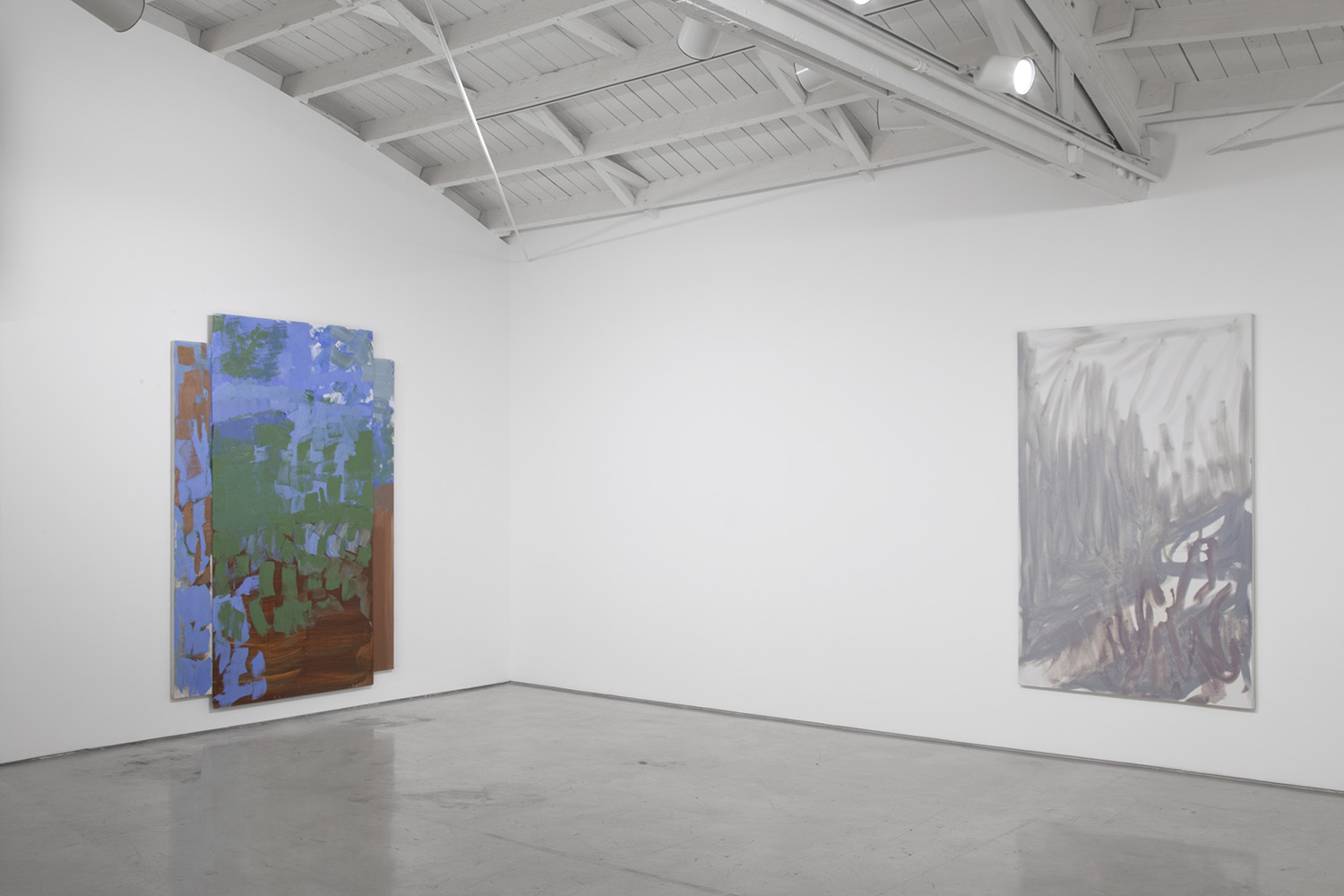 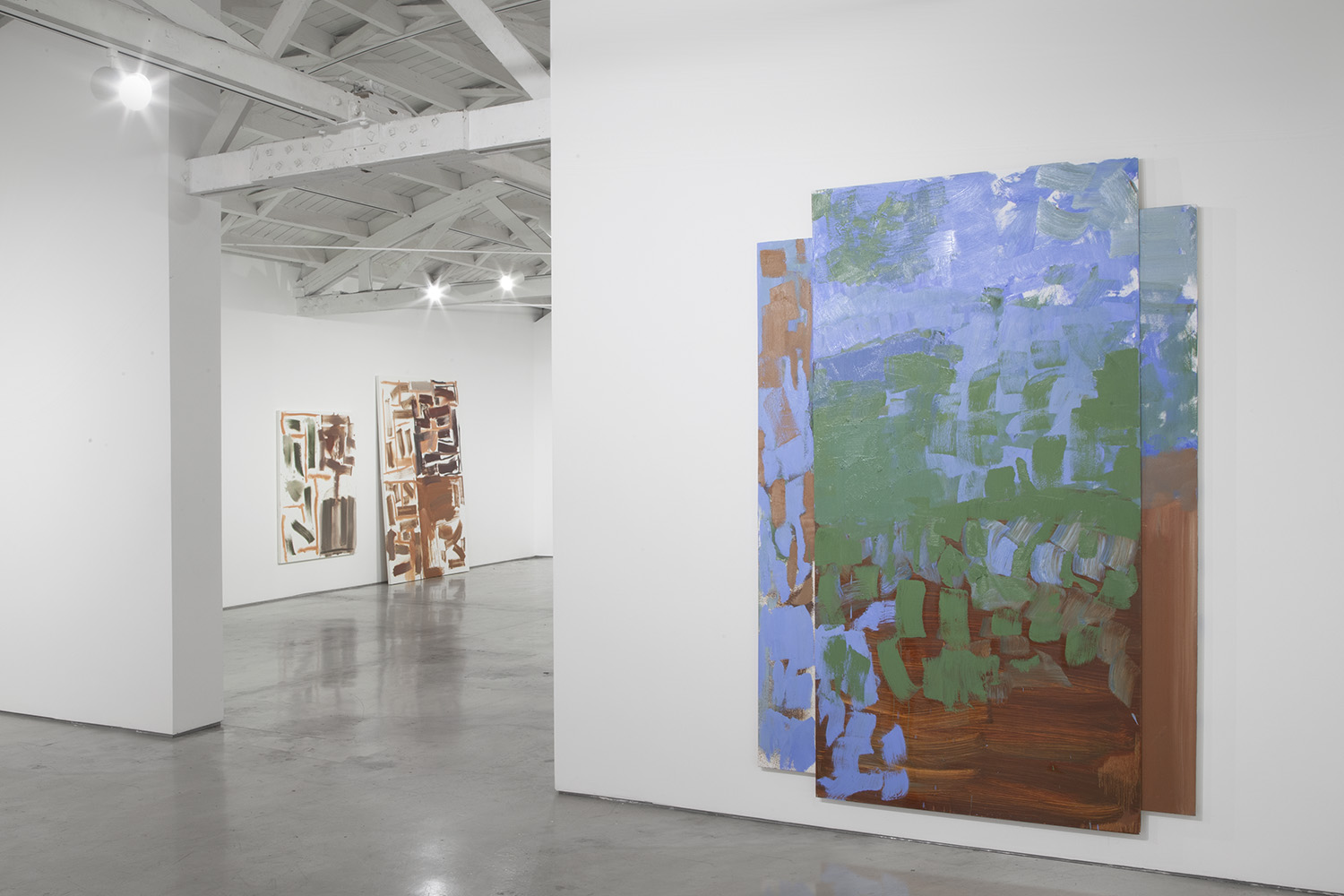 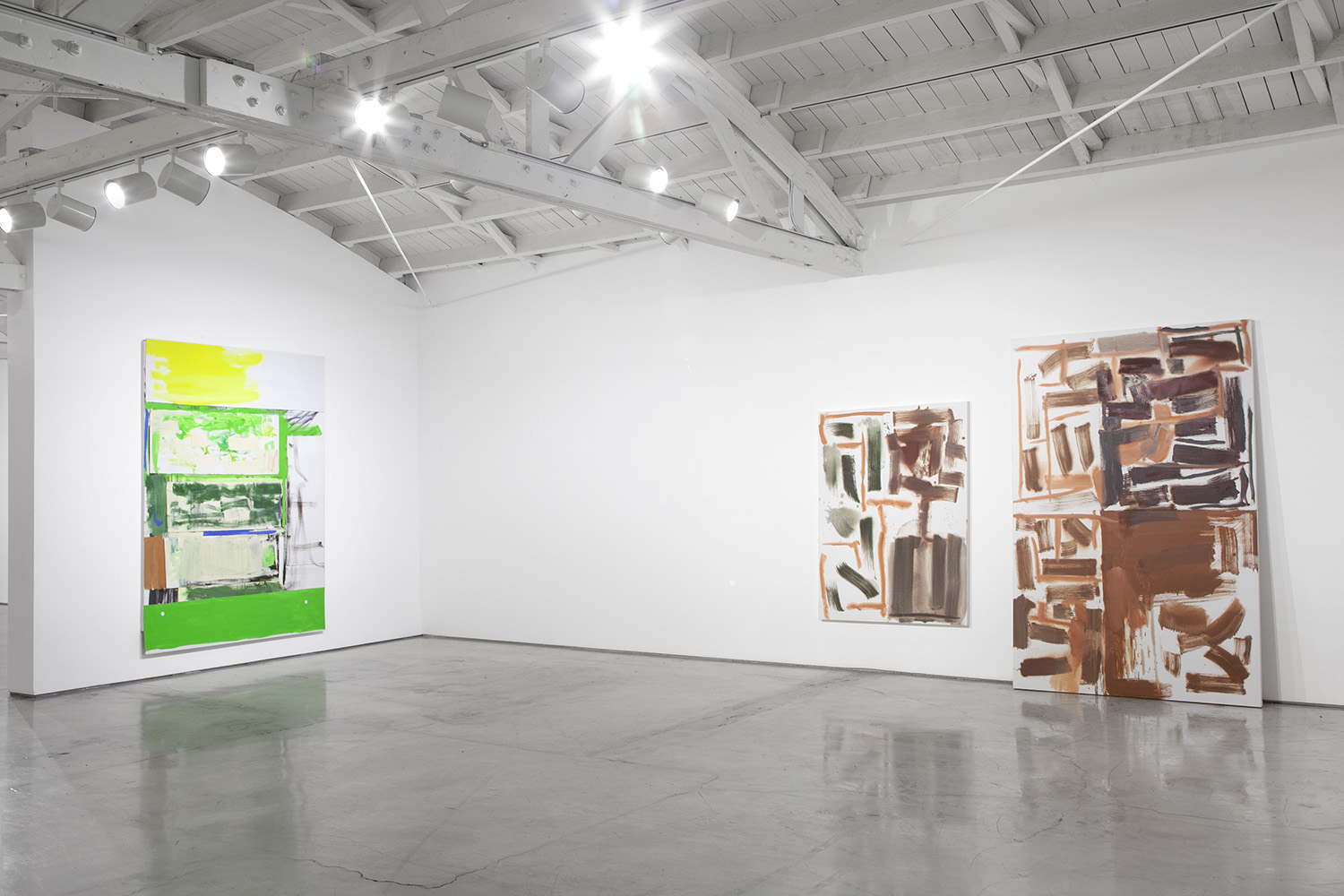 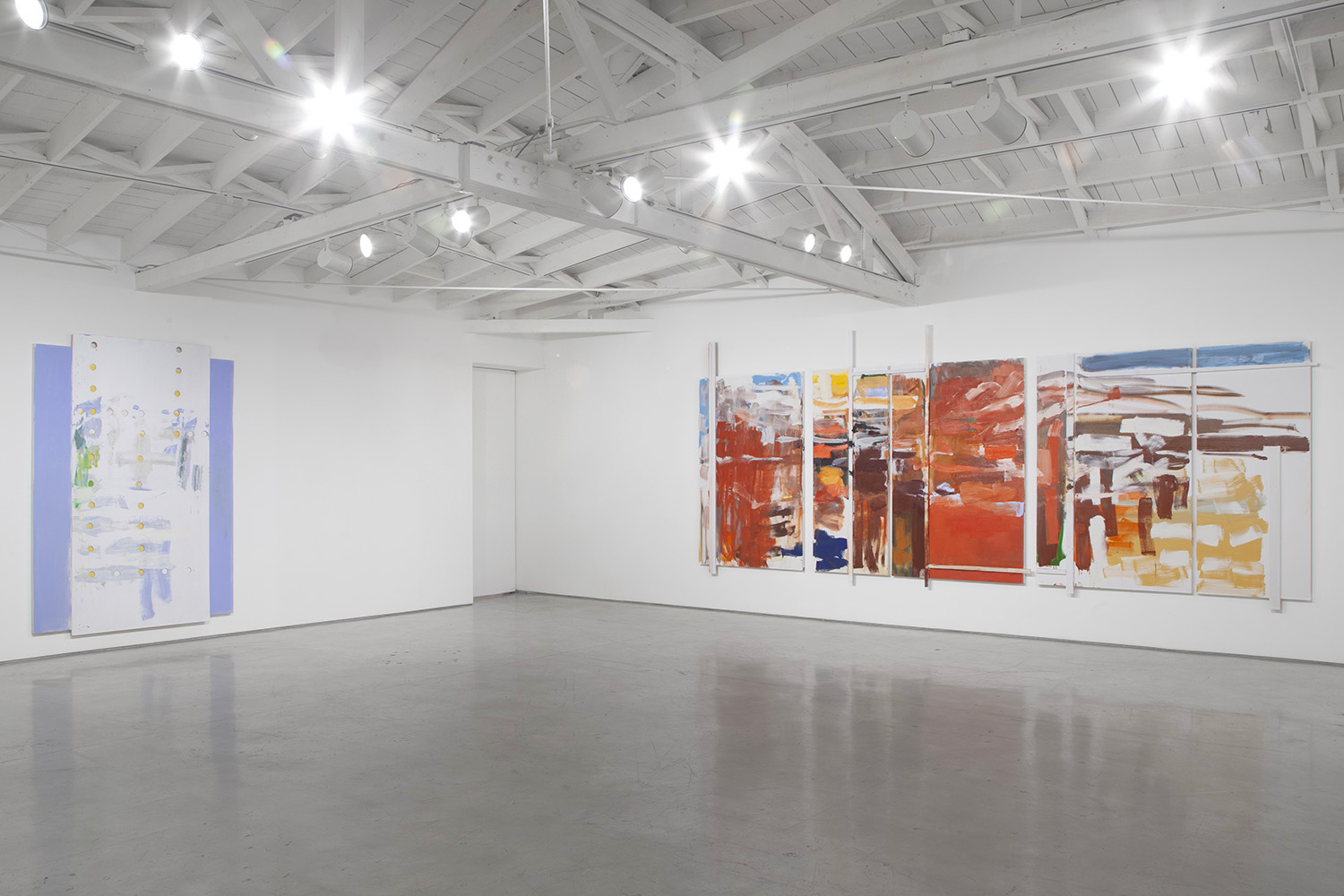 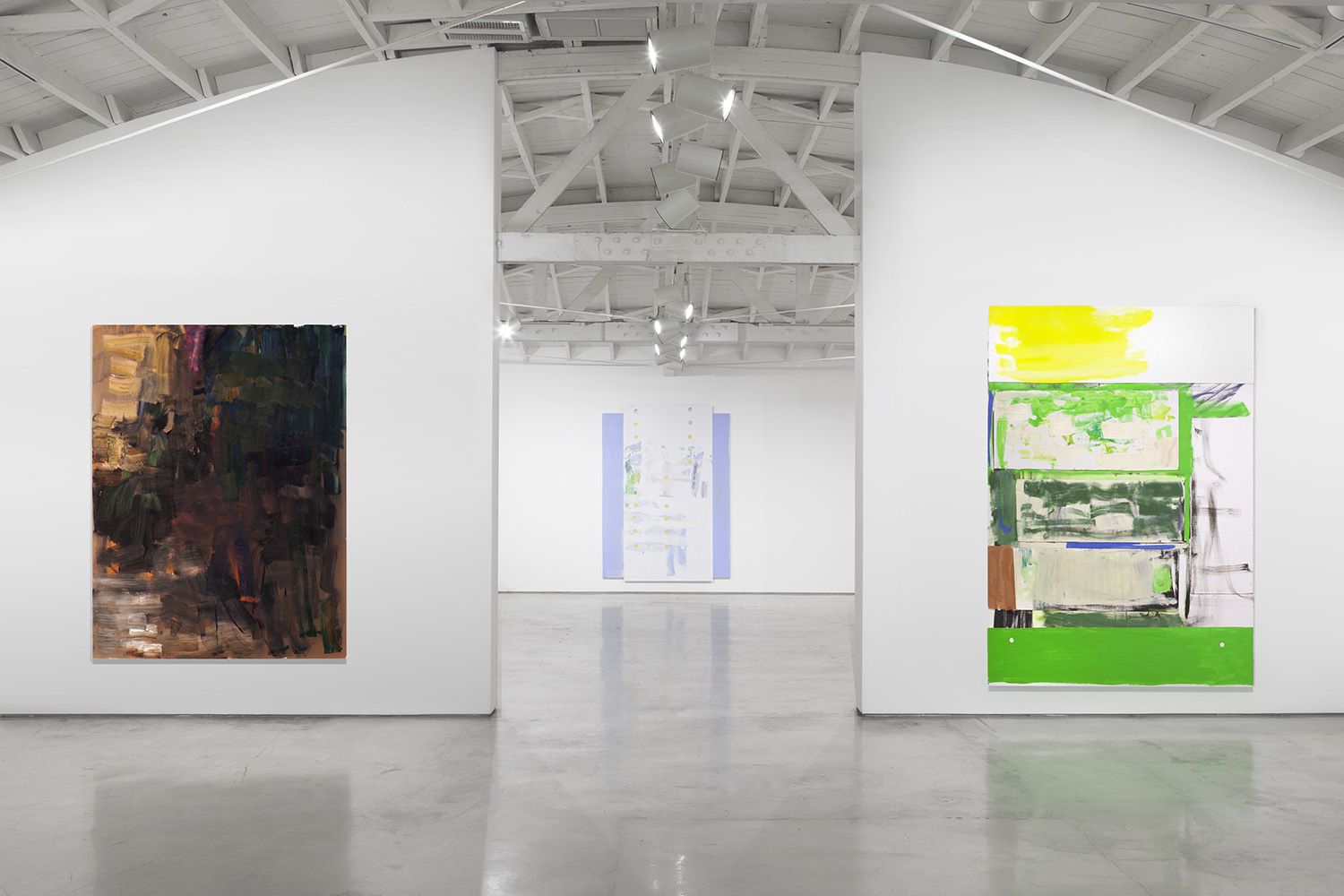 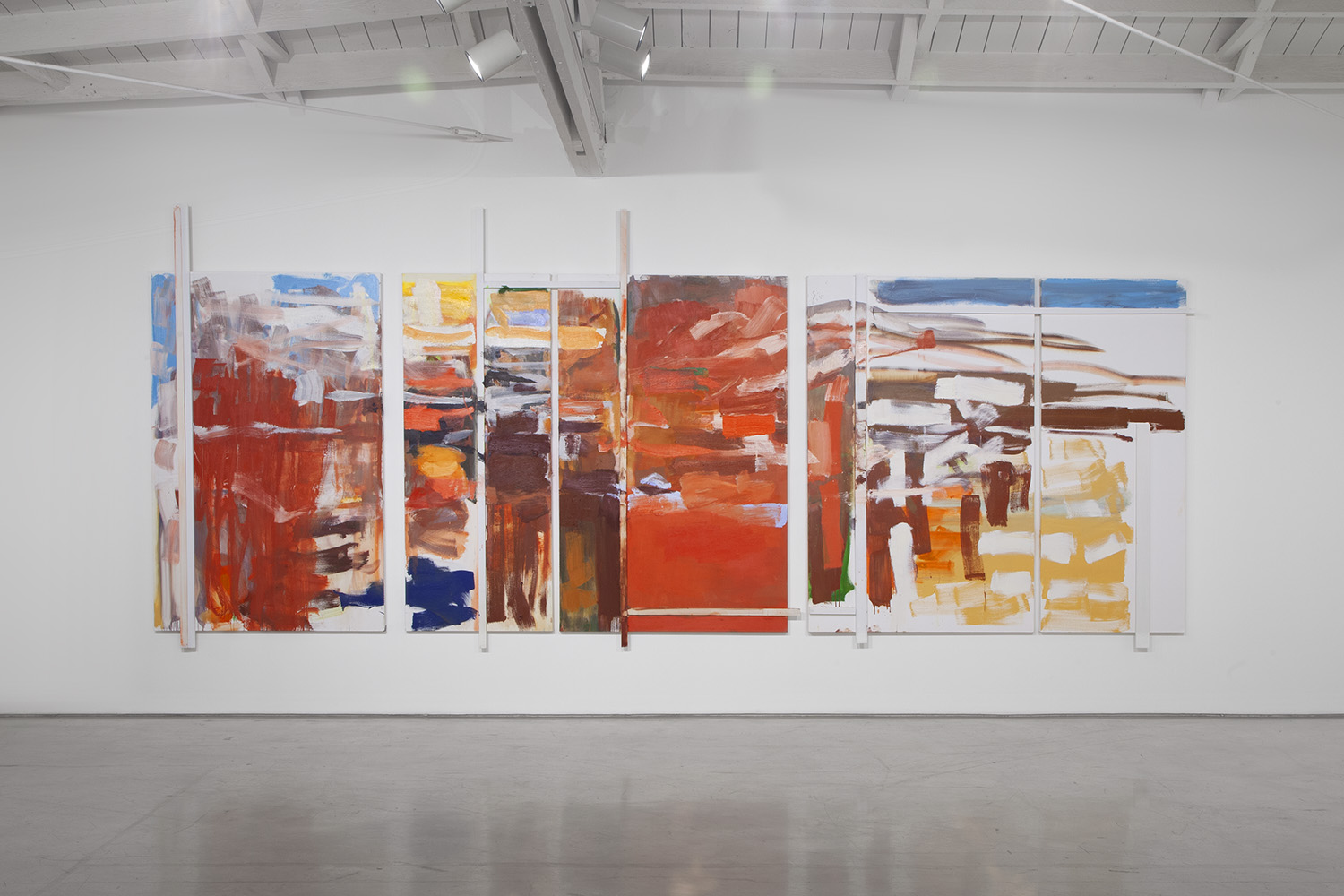