Patricia Treib works at an immersive scale, one that feels closer to the size of a bed than a door. Nearly all her paintings are executed in the span of a single day. Working quickly but deliberately, Treib lays the canvas on the floor and then uses wide hake brushes to sweep paint over the surface, wiping out a gesture and repeating it until each trace is both immediate and precise. The mobility of these gestures determines the mobility of the forms themselves. A velvety skein of colour can be flipped and pleated like a ribbon; a giant blue blot can be broken by the fluttering motion of a brush weaving through it. Treib thins her paints slightly so that they appear saturated yet translucent, and this gives her forms neither the solidity of still-life nor the atmospherics of landscape. Instead of manipulating these figures or transporting yourself into their ambiance, you are enjoined to follow the movements that produced them — a hand that puckered or smoothed the shape, just as a body might sculpt a bedsheet.

The sheets invoked and directly referenced by Treib’s paintings, however, belong not to beds, but to sketchbooks. Their off-white grounds suggest the small rectangles of paper on which Treib first works out her compositions, developing them sometimes over the course of years. The same composition can serve numerous works, which as a result share a sibling relationship, differing in their colouring, the subtle inflections of their features, or the expression of their elements. Because she rarely hangs paintings that share the same source close to one another, these resemblances might initially elude the viewer. An apparent automatism at the level of production persists as an automatism at the level of reception. In this mode, paintings appear like echoing phrases or, as the artist suggests, like afterimages, their tones inverted and vibrating on a new surface.

Like the afterimage, the execution of the painting is a contraction of time: namely, the time of preparation, from the first sketch on paper (made perhaps years before the large painting) to the day the canvas was laid out on the floor. The legibility of the painting’s production is another: namely, the brushstrokes, through which one can imaginatively reconstruct Treib’s movements over the canvas, each one as fluid and particular as the way someone picks up a glass or ascends a staircase.

“Three Items,” by Joanna Fiduccia, is an essay from the forthcoming monograph, Patricia Treib, to be released in 2020. Joanna Fiduccia is an art historian and critic. She lives in New Haven where she is Assistant Professor of Modern European and American Art at Yale University.

Patricia Treib was born in 1979 in Saginaw, Michigan, and lives and works in Brooklyn, New York. Limbs is her second solo exhibition at the gallery. Recent solo exhibitions have been held at Galerie Nordenhake, Stockholm (2018); Bureau, New York (2017); Galería Marta Cervera, Madrid (2016); and Crown Point Press, San Francisco (2018). She has participated in residencies at the American Academy in Rome (2017), the Dora Maar House (2014), The MacDowell Colony (2013), and is a recipient of the 2017 Artadia Award. Treib’s monograph will be published next year and features Joanna Fiduccia’s essay and an interview conducted by poet and novelist, Ben Lerner. 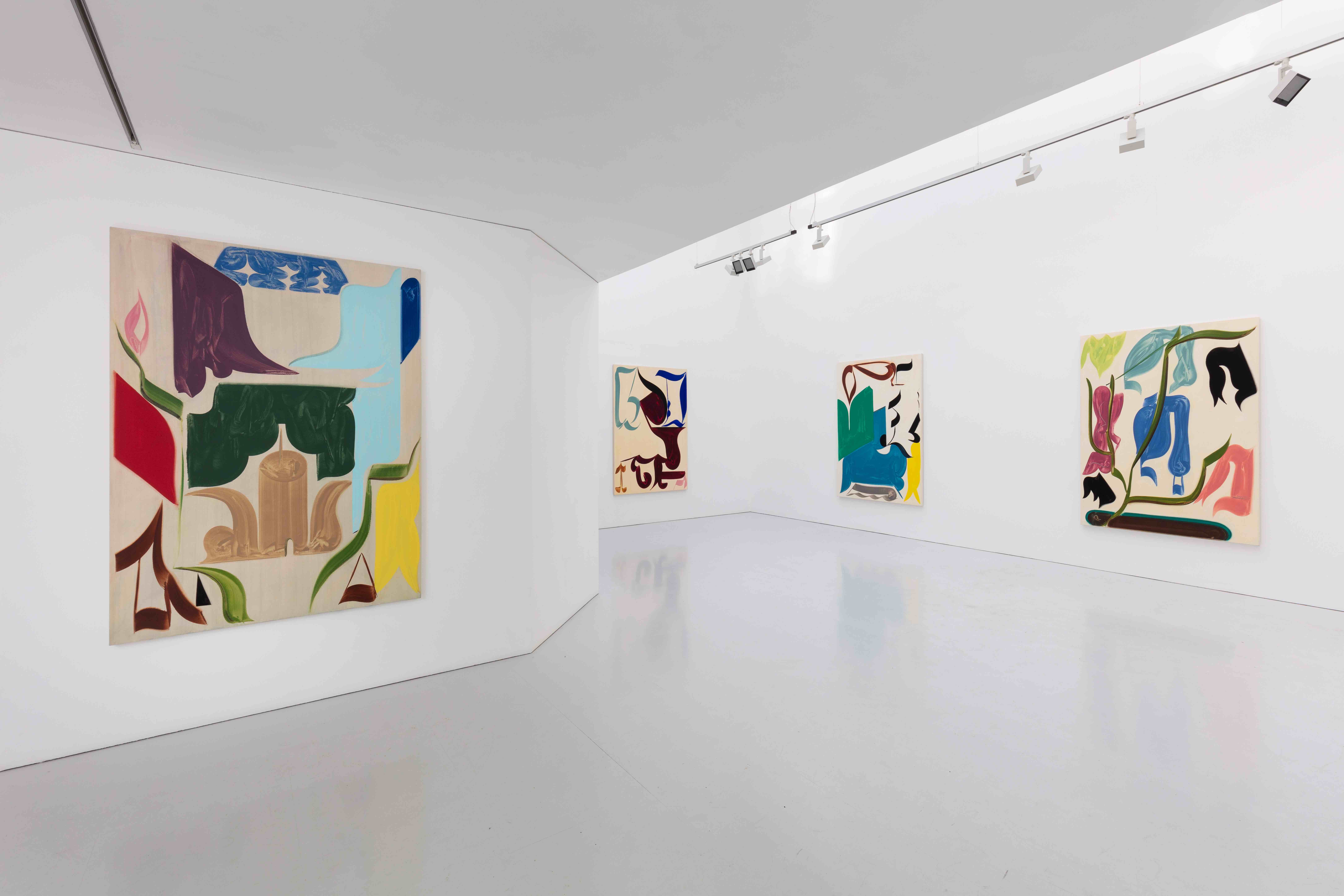 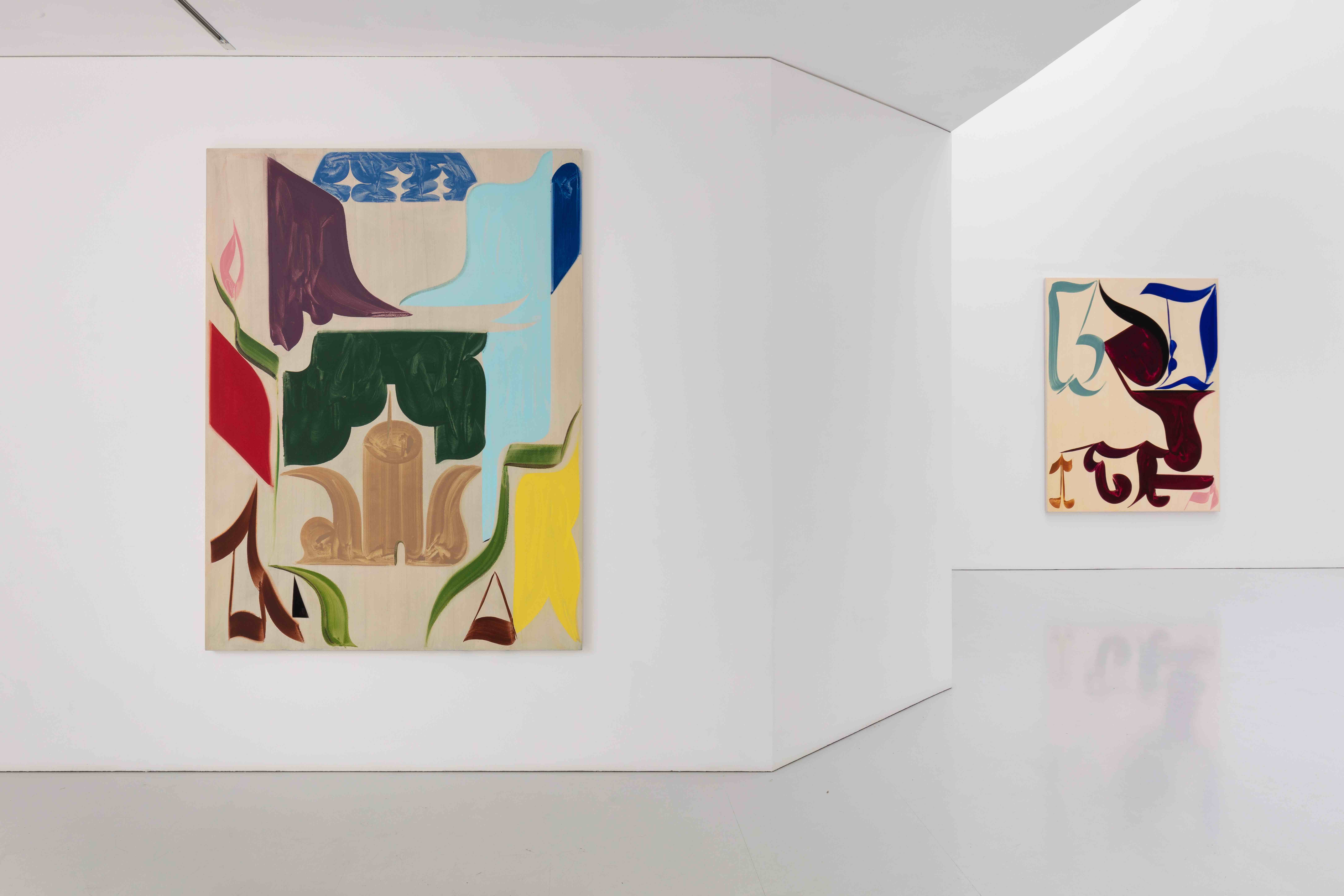 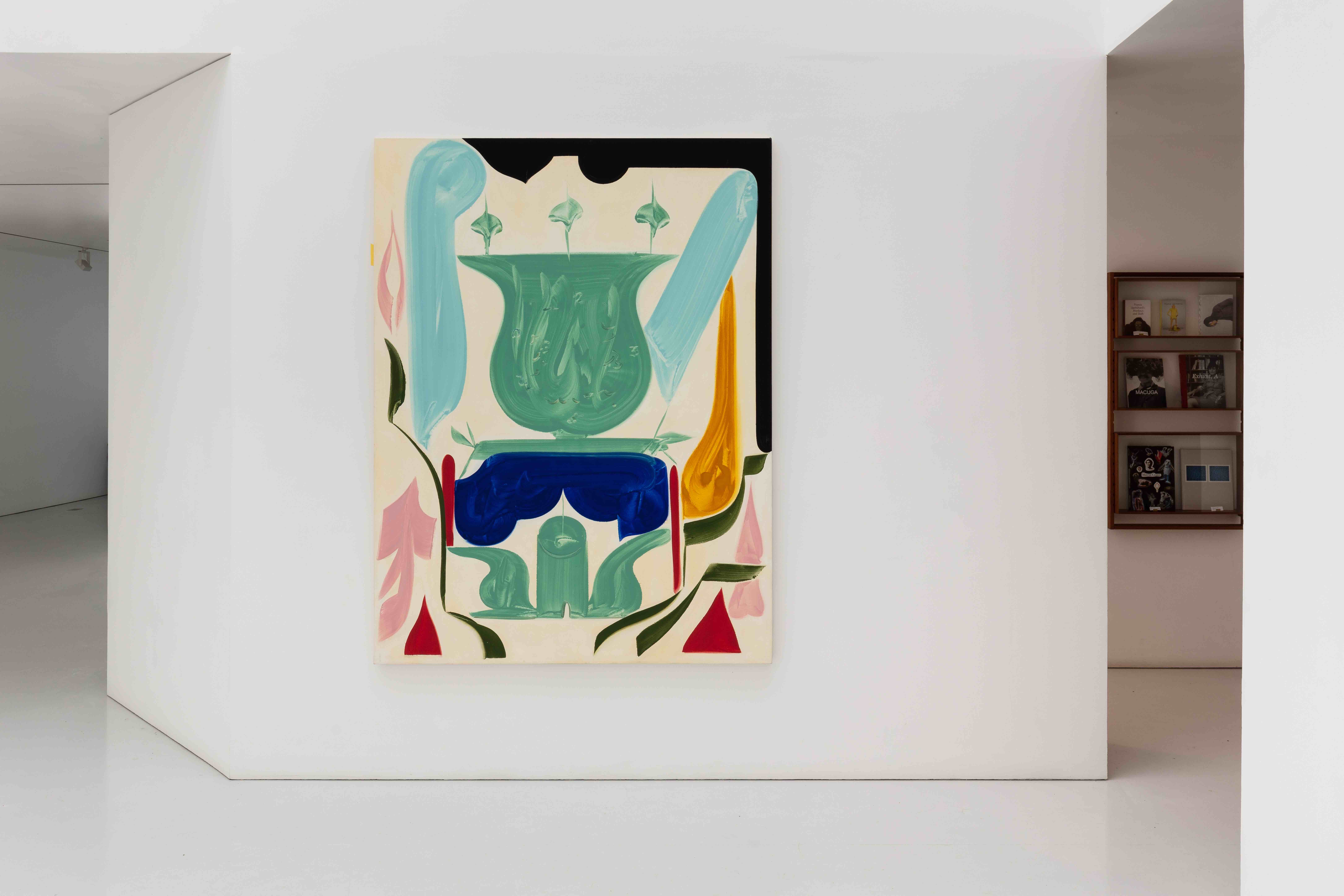 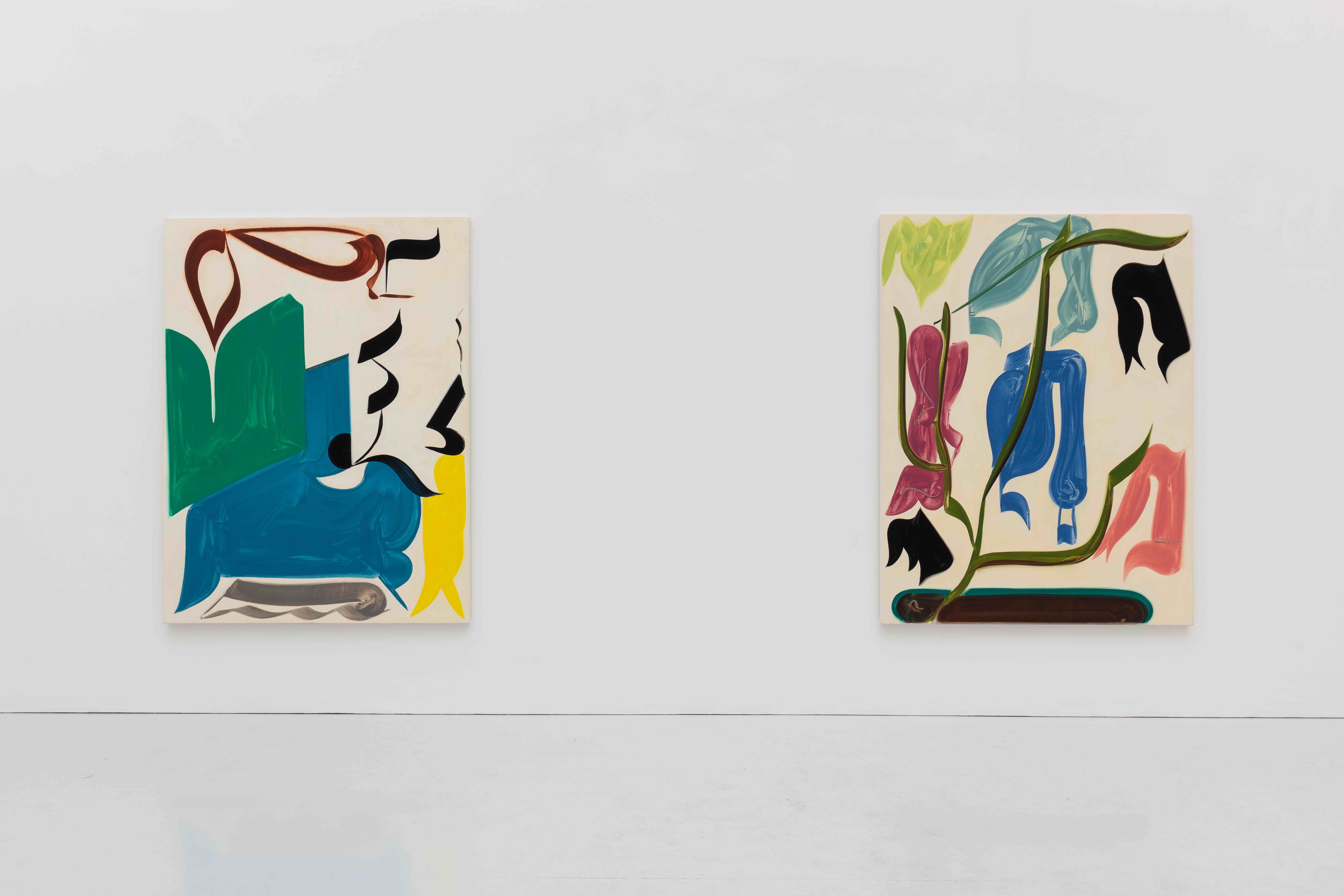 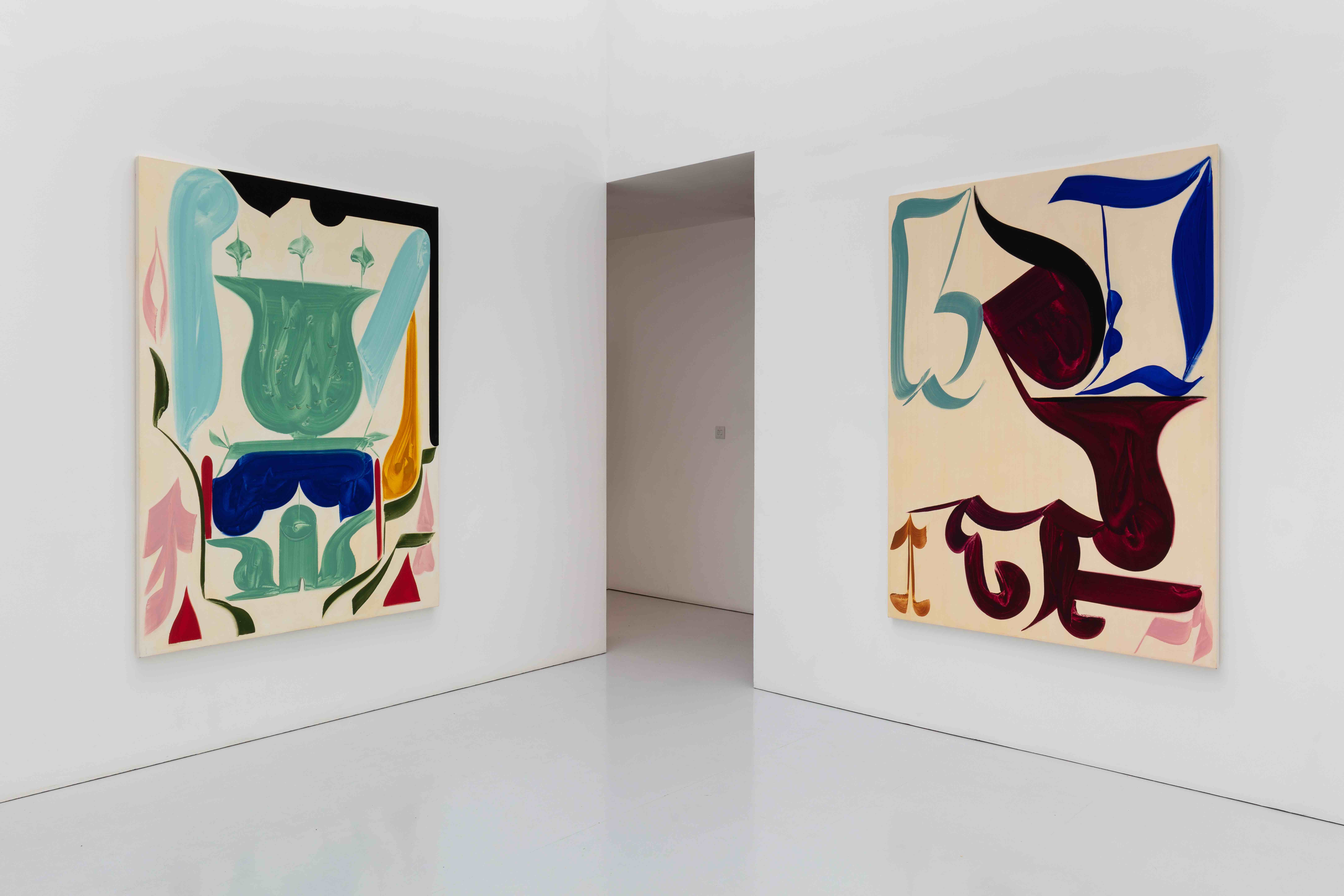 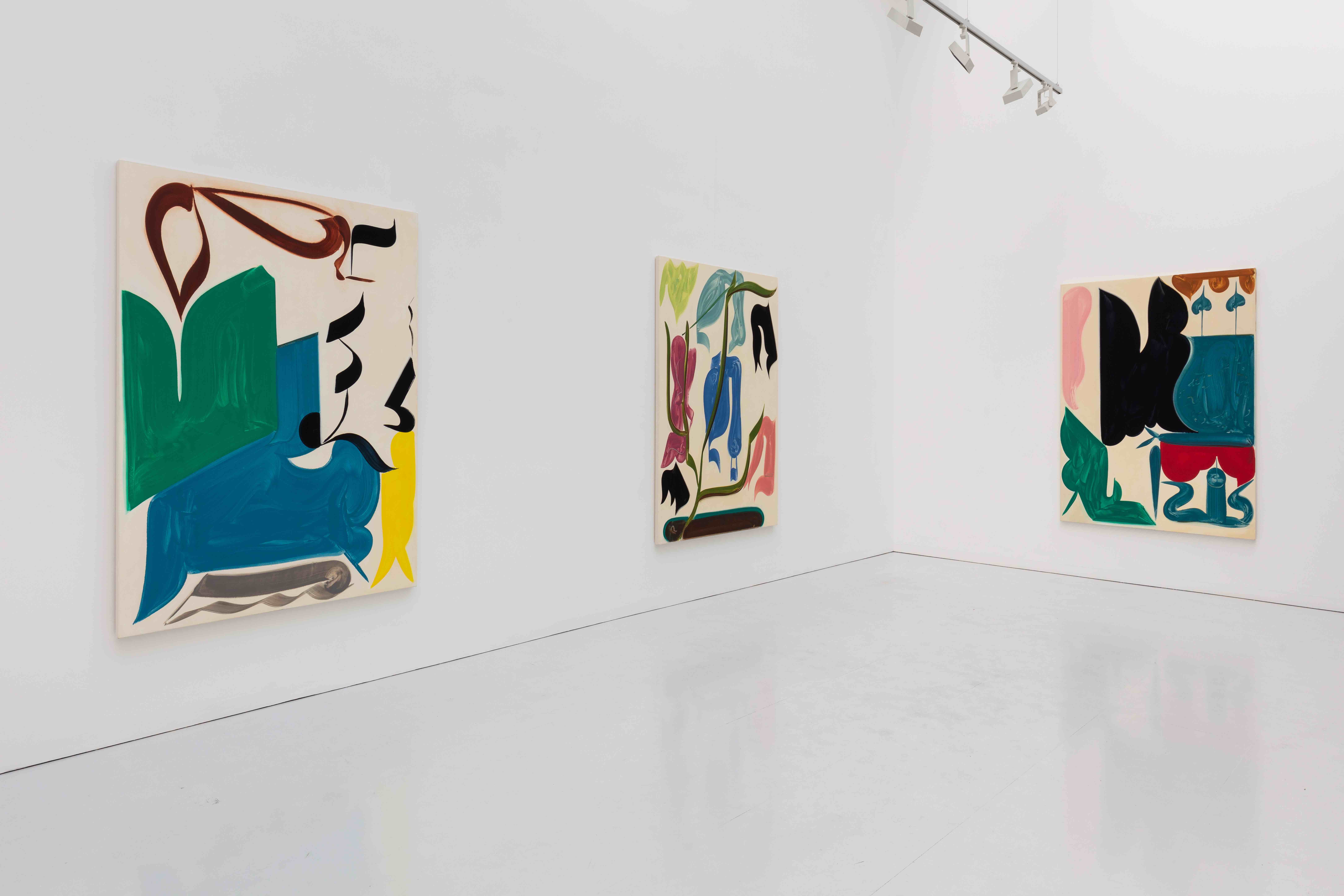 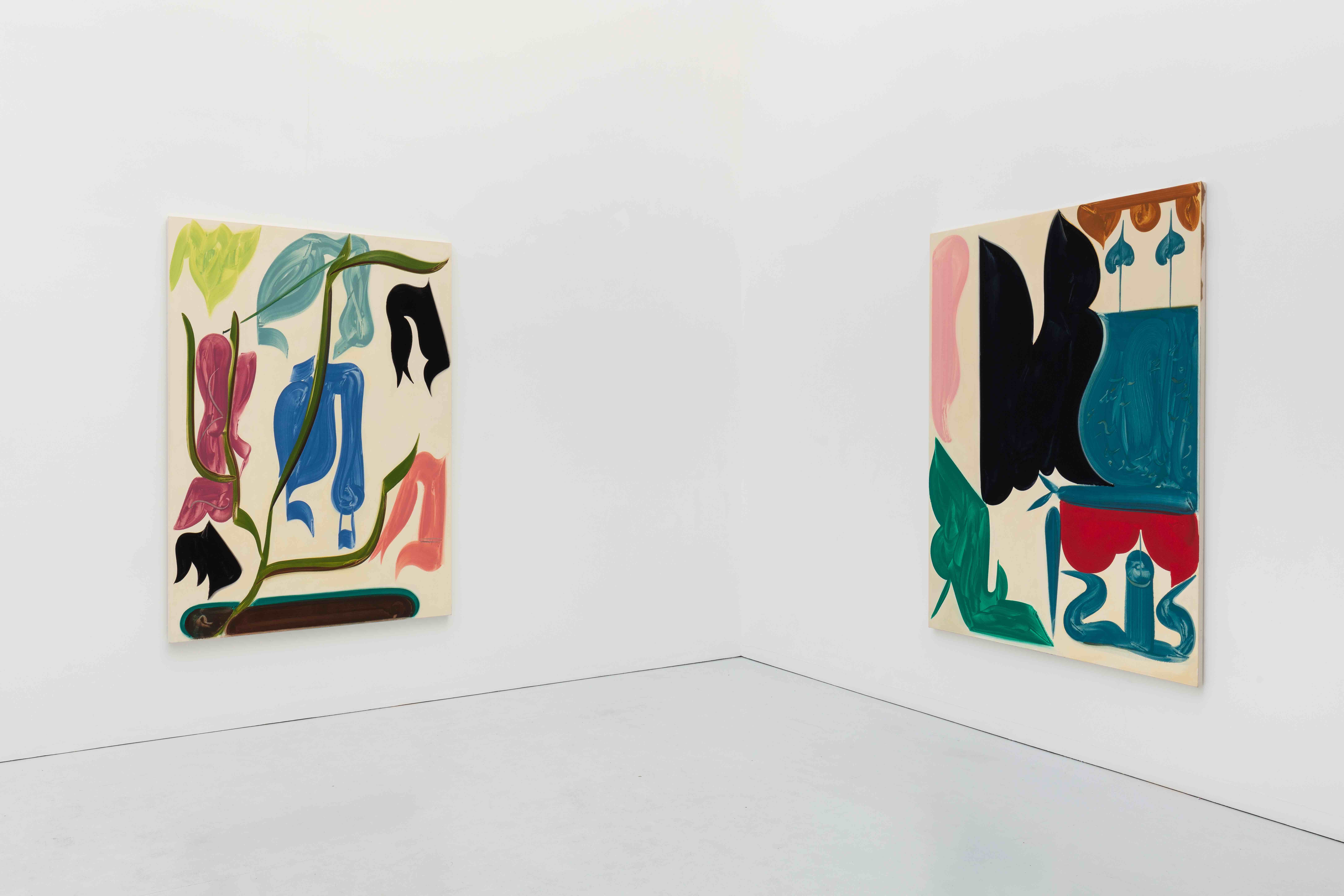