In her first solo exhibition at Thaddaeus Ropac, Mandy El-Sayegh (b. 1985) will be taking over the Paris Marais gallery to create an immersive experience encompassing painting, sound and multimedia installations. Featuring over twenty new works from the artist’s Net-Grid, White Grounds and Piece Paintings series, the exhibition will investigate abstraction, material and systems of knowledge production to reveal paintings as layered and complex cultural bodies.

Inspired by the layout of forensic pathology books, which illustrate the fragmented body alongside detailed descriptions, El-Sayegh’s work disrupts the relationship between text and image from which meaning is constructed. The exhibition’s title, Figure One, is an elliptical reference to this connection, evoking the captions found in scientific papers, and invites visitors to approach the exhibition itself as a fragmented body.

In her new works, El-Sayegh collates diagrams of magic tricks, images taken from 1980s anatomy books, poems, news items and advertisements to form the grounds for her paintings. Among the items are names of Israeli military operations such as Susannah and Sea Breeze, printed alongside fashion editorials and poems by William Blake. Converted into a more simplified visual form through a silkscreen printing process, the source material undergoes what the artist describes as a ‘violence of flattening’. This flattening of images is a visual reflection of the way El-Sayegh places personal, political and cultural references on an equal plane. The artist then obscures the fragments of image and text behind gestural washes of white lotion. In the Piece Paintings series this process is arrested sooner, leaving more of the ‘ground’ visible, in contrast to the White Grounds, in which the information is barely visible. For the Net-Grid works, she adds a further layer of a hand-painted grid in pink flesh tones, bruised with blue. El-Sayegh explains the relationship between the three series, describing ‘each body of work’ as ‘a stage in the processing of a whole.’

The ground floor installation, centred around a medical dissection table covered in found objects and fragments from her workshop, will encourage forensic examination of the disparate elements that make up El-Sayegh’s Net-Grids and Piece Paintings, which hang on the surrounding walls. Among the objects on the table, a phone screen will play a video featuring images of works by famous abstract painters such as Mark Rothko and Gerhard Richter, alongside footage taken by the artist in a Colombian morgue. Titled The Amateur, the 2019 video work is an important interpretive key to El-Sayegh’s practice. As she explains, ‘it poses the question, “who is permitted to enter the space of abstraction, and which subject positions are marginalised in the process?”’ A looped sequence of collected sounds adapted from the video’s original soundtrack will also be diffused throughout the space, adding to the sense of dislocation the artist foments in this part of the exhibition.

Upstairs, visitors will step onto an in-situ installation made with pages from Le Monde, Le Figaro and Financial Times newspapers. Chosen both for their aesthetic qualities and their stature as authorities on global finance and current affairs, these are laid on the floor and then covered in transparent latex, adding a tactile layer to the experience of the work. On the walls, a new series of White Grounds paintings contains fragments of text from French philosopher Roland Barthes’s 1977–78 lectures on ‘The Neutral’. Half hidden behind gestural smears of white paint, words and images form a bruised palette that envelops viewers in the more intimate first-floor gallery. Along with the floor installation, they encourage a visceral approach to El-Sayegh’s work, immersing viewers in ‘an overflow of matter, sources and fragments, seeping through and violating boundaries.’

El-Sayegh’s work confronts the masculine, Western myth of pure creativity in abstract painting established through Modernist discourse by questioning which ‘grounds’ are seen as neutral spaces on which to express oneself, and who is afforded such neutrality. Approaching abstraction when they are seen from afar, the densely layered grounds of her canvases make visible the personal, cultural and often violent histories that underpin the creation and consumption of artworks. In so doing, the artist harnesses the teachings of Roland Barthes from his 1978 lecture at the Collège de France: ‘the Neutral does not refer to “impressions” of greyness, “neutrality” and indifference. The Neutral – my Neutral – can refer to intense, powerful, unprecedented experiences. “Overcoming the paradigm” is an ardent, burning activity.’

Born in 1985 in Selangor, Malaysia, El-Sayegh lives and works in London. There, she studied fine art at the University of Westminster, and received an MA in painting from
the Royal College of Art in 2009. Her first solo institutional exhibition was held at London’s Chisenhale Gallery in 2019. Her work has also been shown in exhibitions at the Bétonsalon, Paris (2019); Sursock Museum, Beirut, Lebanon (2019); SculptureCenter, Long Island City, NY, USA (2019); The Mistake Room, Guadalajara, Mexico (2018); Instituto de Visión, Bogotá, Colombia (2018); Sifang Art Museum, Nanjing, China (2017); and the New York Art Book Fair at MoMA PS1, Queens, NY, USA (2016), among others. 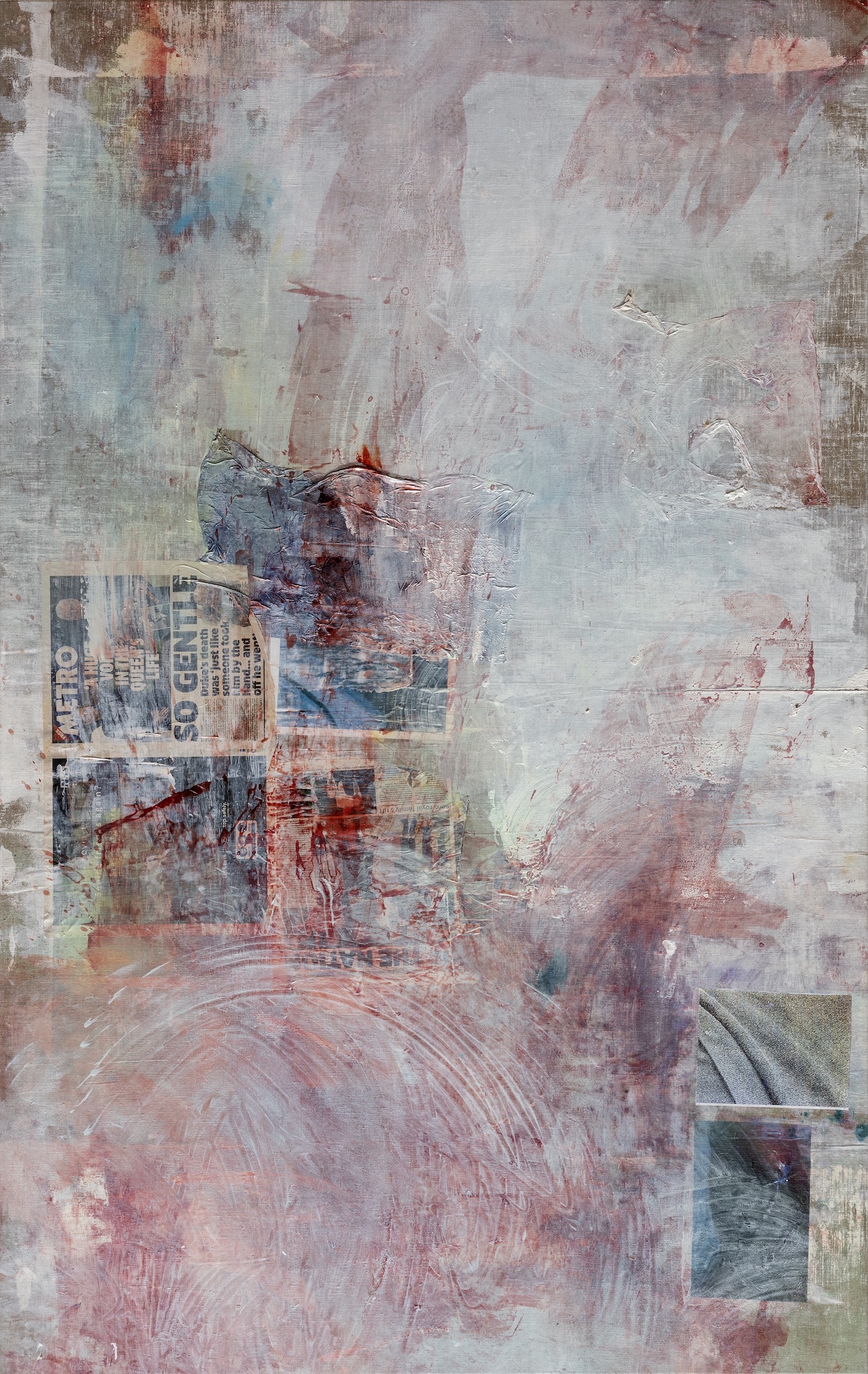 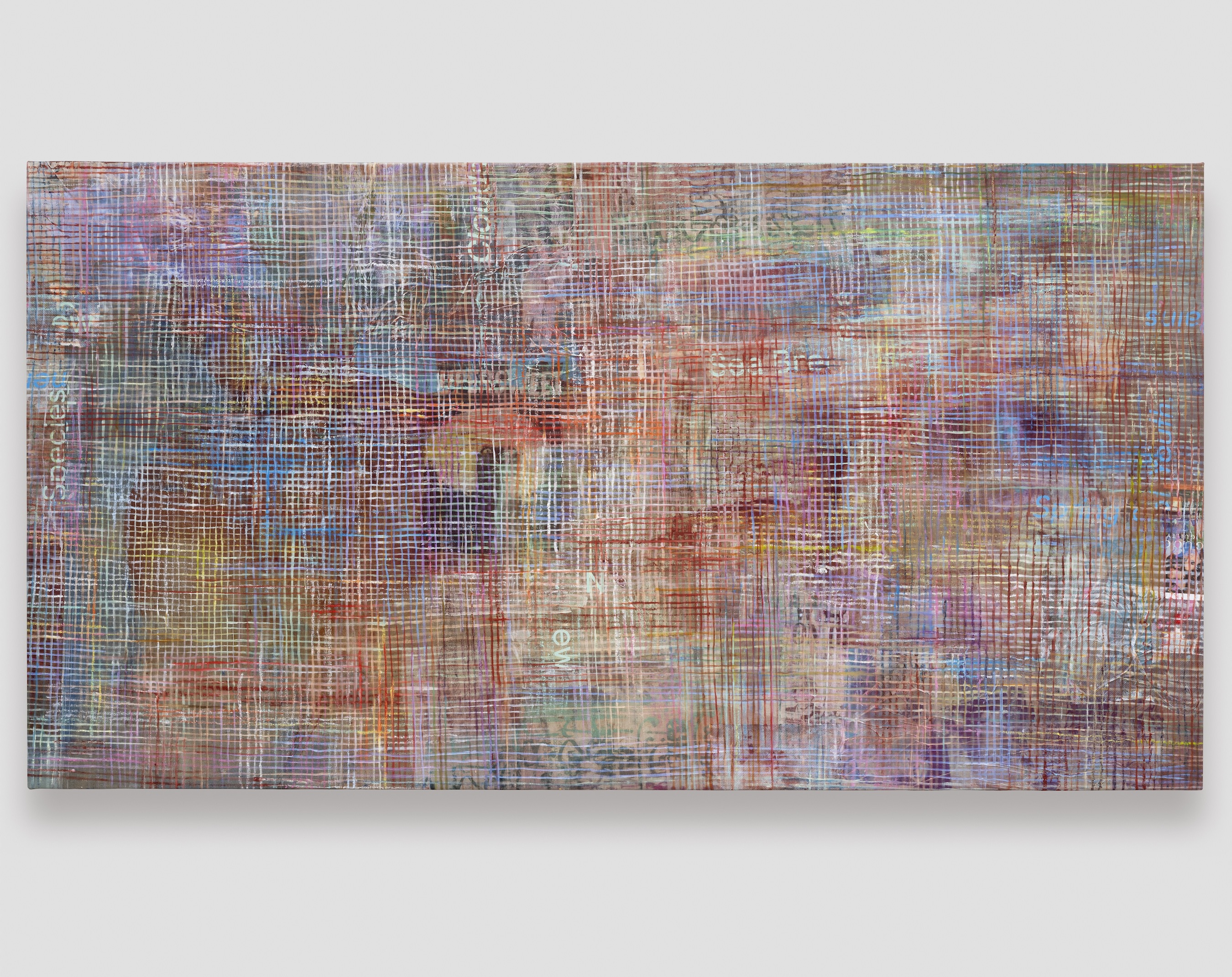 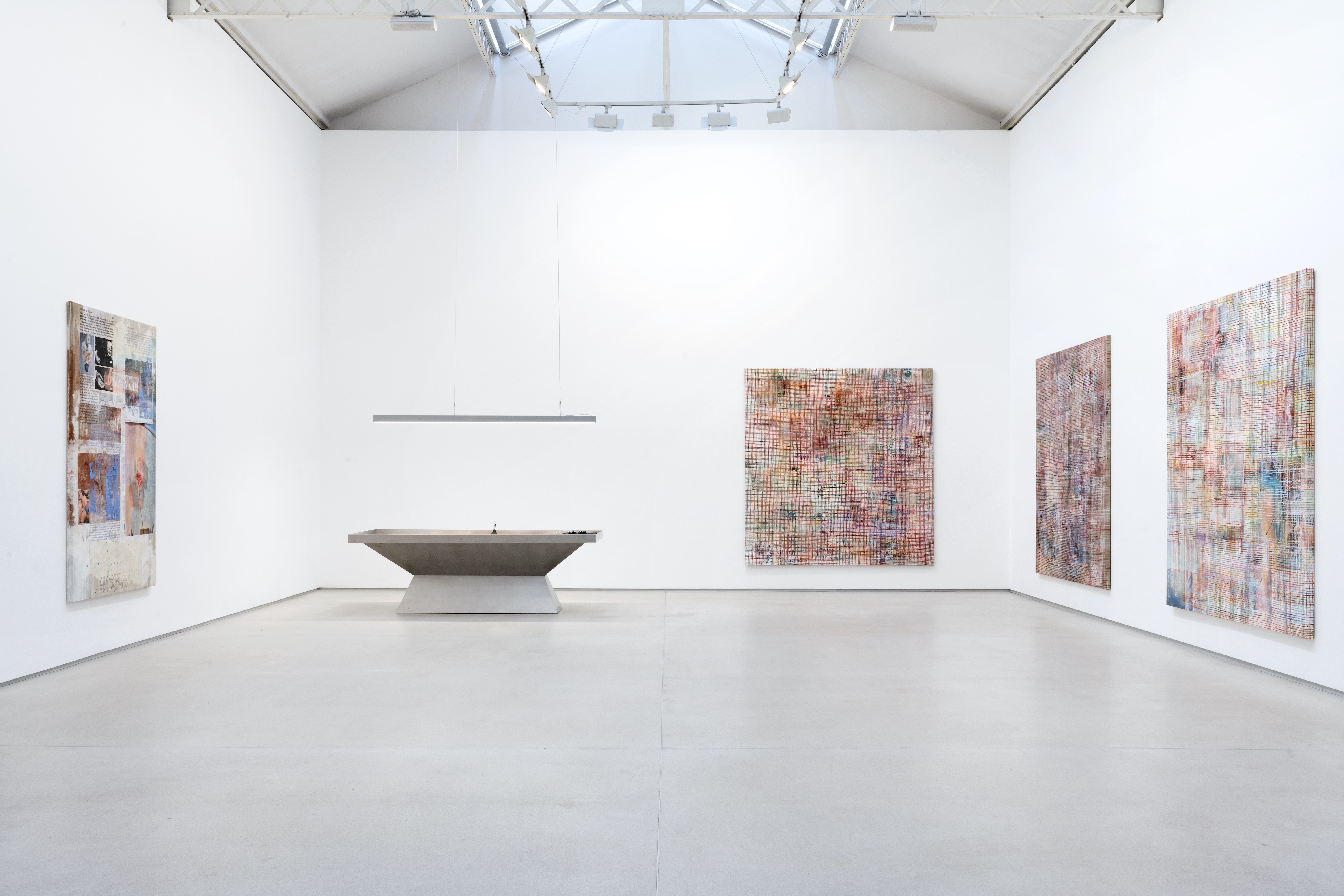 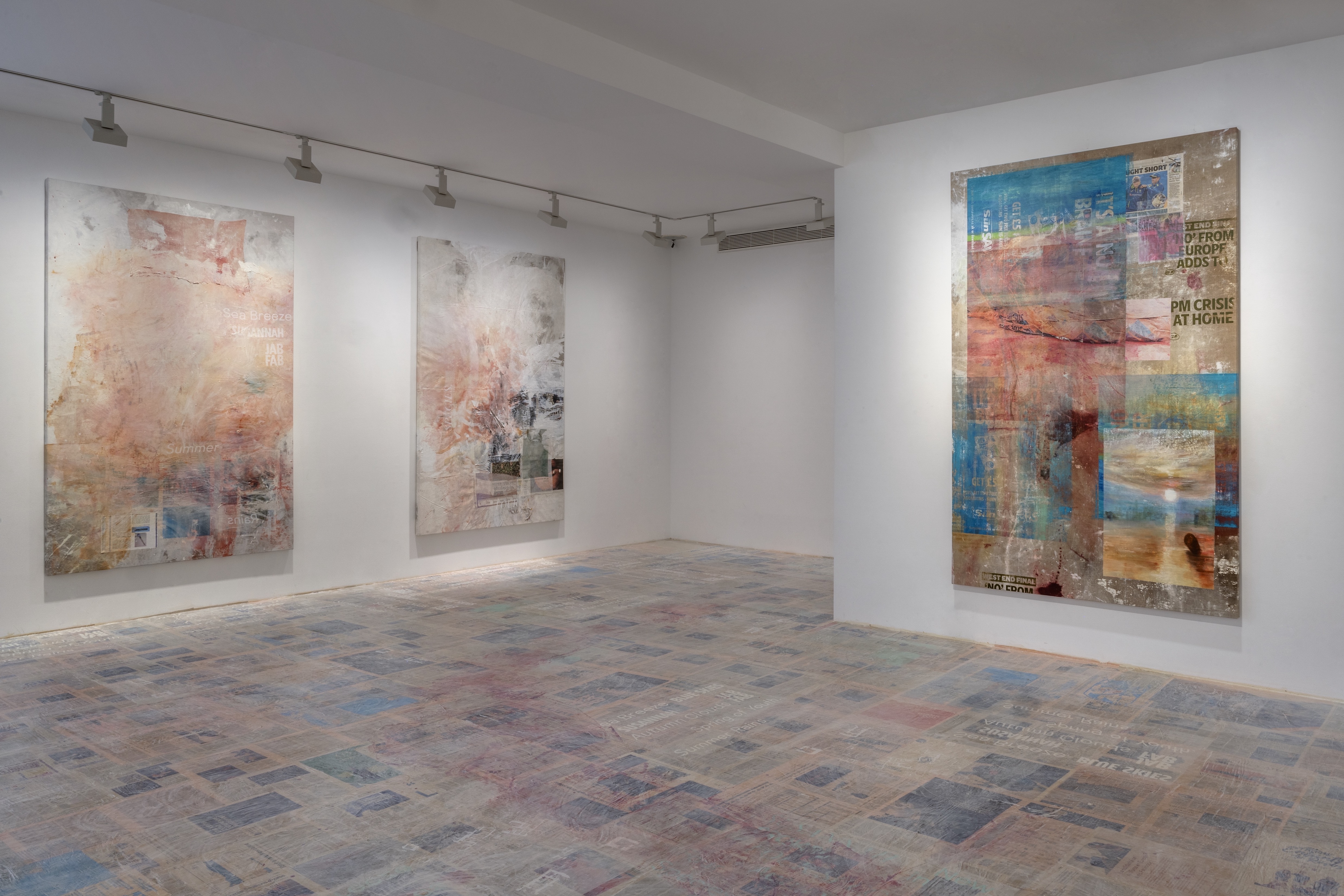 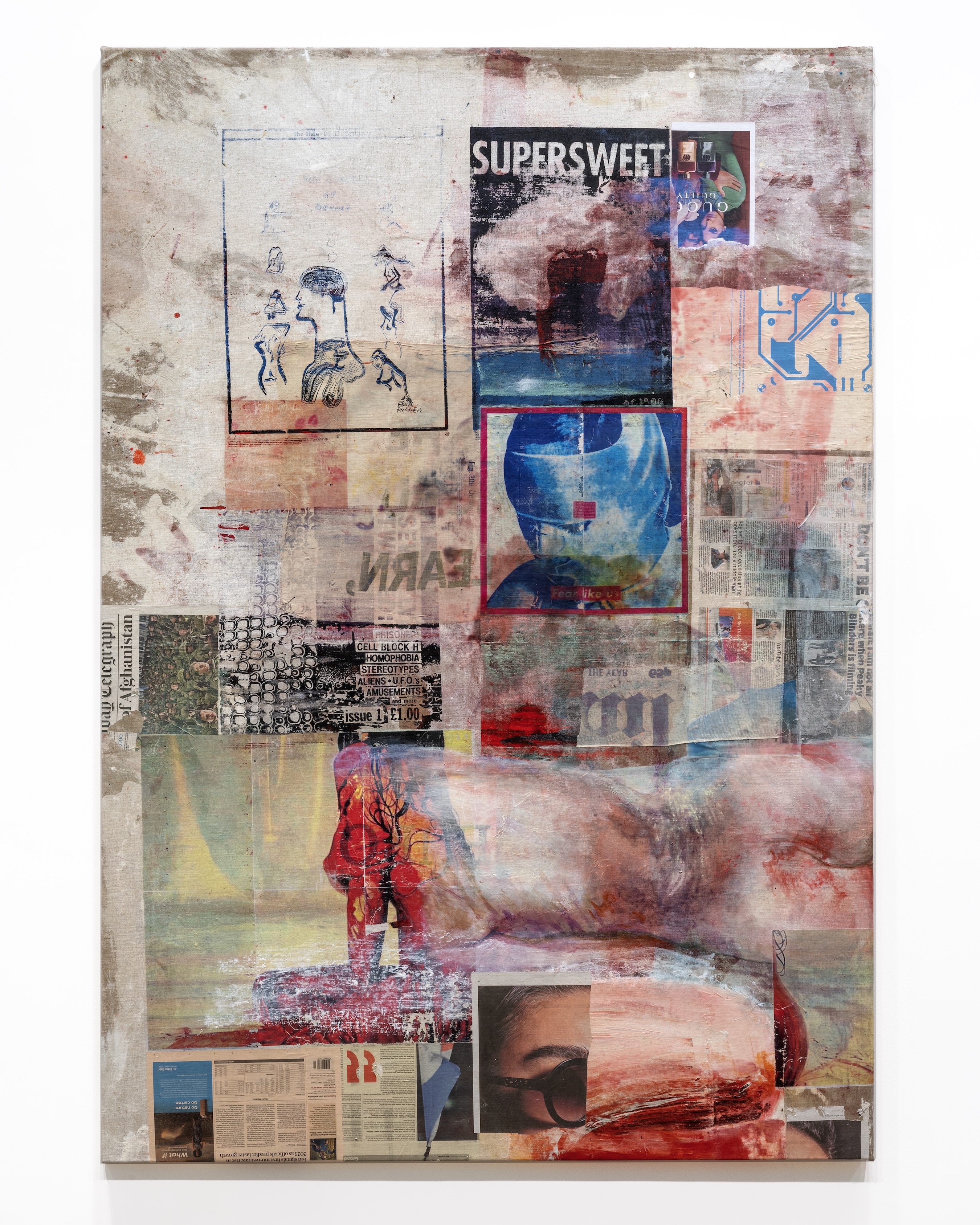 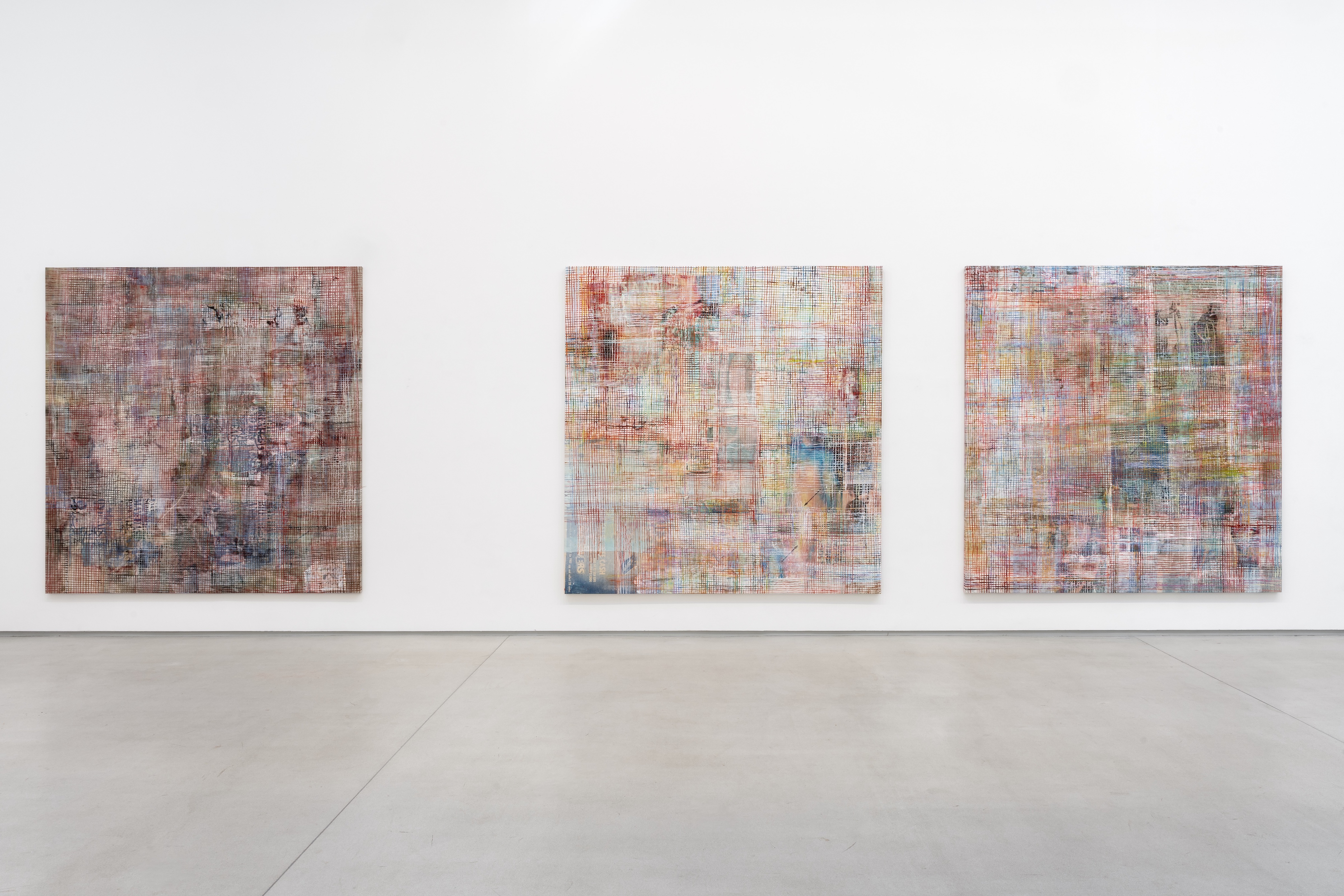 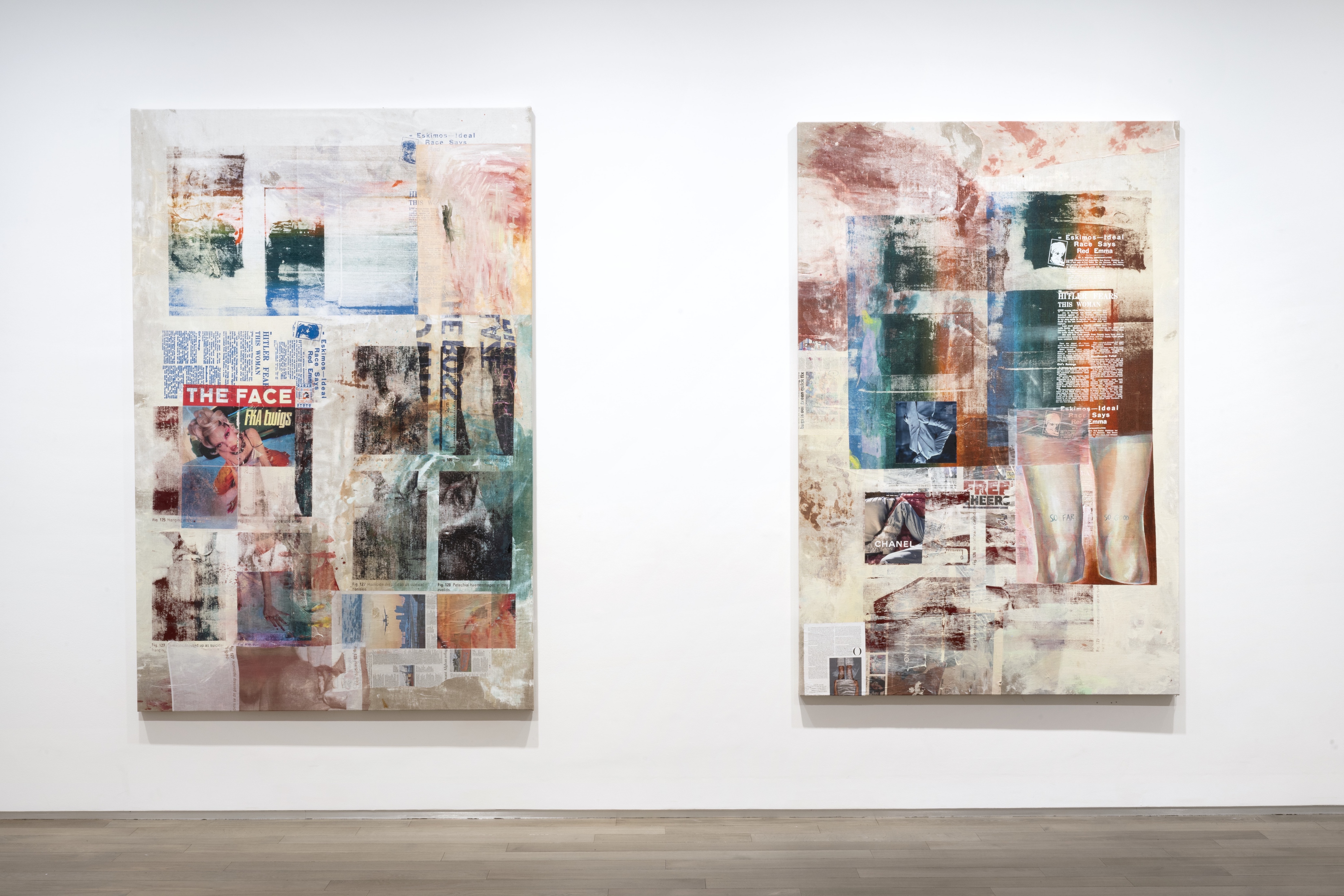 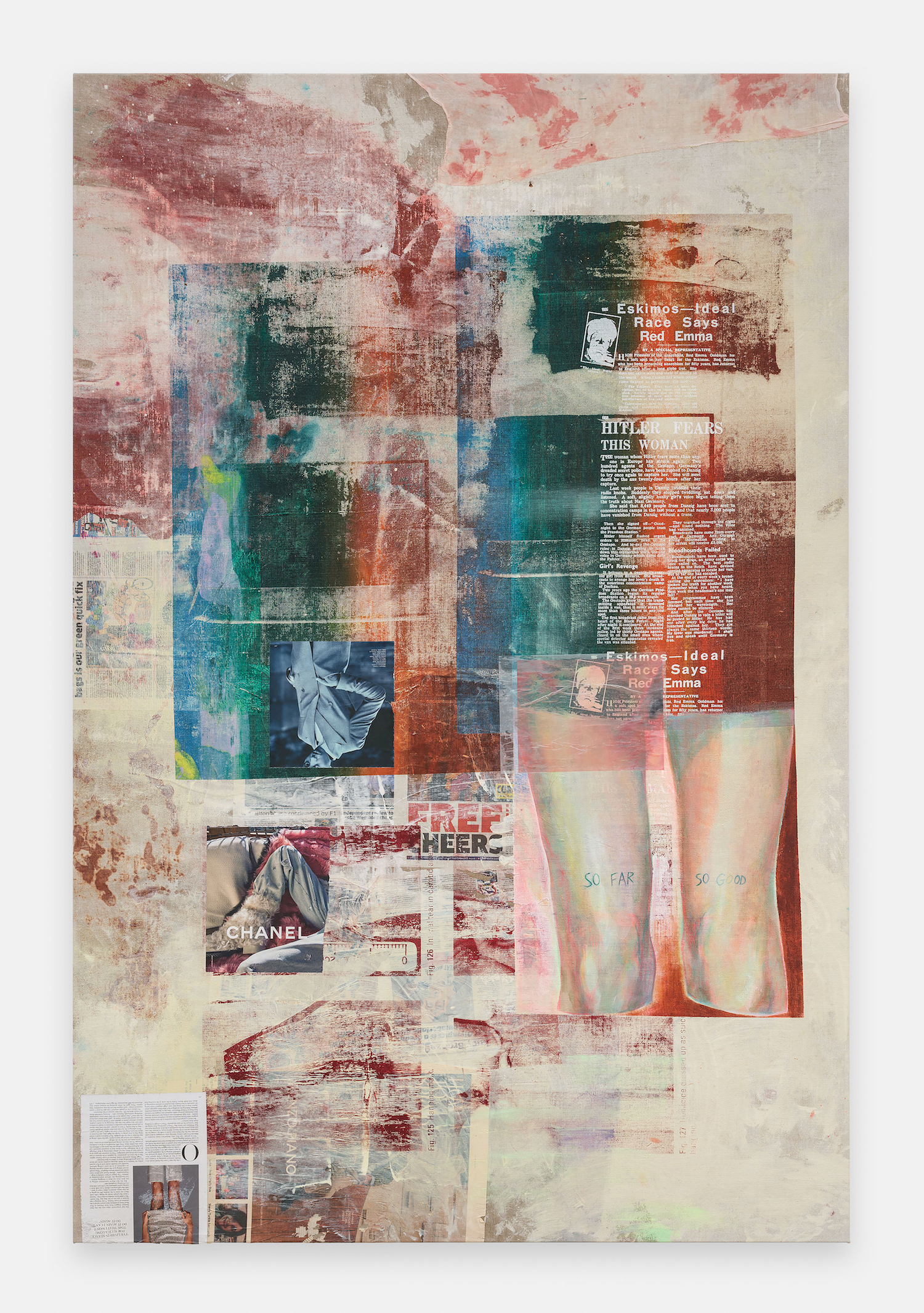