Castor is pleased to present Florist Mews, a solo exhibition by London based artist Lucas Dupuy.

The metropolis is awash with a mass of grey. Contrails scar the sky and raking light from cloud cover distorts the pavement below. Yesterdays brutalist ideals still punctuate the retina of urban explorers, architect aficionados and those who cover enough of the city by foot without their head fixed on a screen. High-density wall insulation for high-density housing. Walkways in the sky promoting interconnectivity of residence. A utopian design dream which slipped away with the invention of ‘poor doors’ ushered out of sight from the high ceiling concierge serviced receptions featured in the brochure.

Cities are often said to be made up by those who inhabit them. But they are also dynamic entities in themselves, shifting and expanding at the whim of execs in suits staring at glossy rendered masterplans. 3D printed models moved at will like pawns, unaware or disinterested in the human cost.

So what is a city when its inhabitants one day just don’t turn up to work? Trains and buses only service ghosts, empty offices no longer full of workers in need of caffeination or inebriation in equal measure. When DPD, Amazon and Ocado are the only ones permitted to roam the empty streets, all in the name of our convenience.

Councils so overrun they no longer have the capacity to empty the bins in the wilds which were once parks, it looks like the wardens have missed their bi-yearly ‘Weedol Rootkiller’ application. What happens to those roots below the bitumen? Expanding their footprint exponentially like the moleman tunnelling in all directions. Desperate for a dose of sunlight they bide their time before pushing up through the cracks, this time with no attentive park worker waiting with a high pressure burst of glyphosate & diflufenican cocktail. How far into post human existence do we have to go before nature fights back?

Lucas Dupuy’s work is a product of the city. One he gazed at as a child,  explored intensely as a teenager and now lives and breathes in, continuing to investigate through photography and drawing. The speed of the city is at odds with his painting process which is one of restraint and control. Drawings turn into paintings through methodical airbrush translation as if rendering with a graphite pencil rather than particles of paint. Dupuy’s imagery is often scanned and overlaid as if he’s sampling his own work. His love of dub techno and the visual construction of language inform the flicks of the airbrush, a visual resonance, vibrating across the canvas. Collaged photographs interrupt the painted plains as a nod to photoshop layouts and manga storyboards. Hard-edge over gradation. These works share the energy of the city, a rich collage built up from the essences of the concrete, the shrubs and the inhabitants. 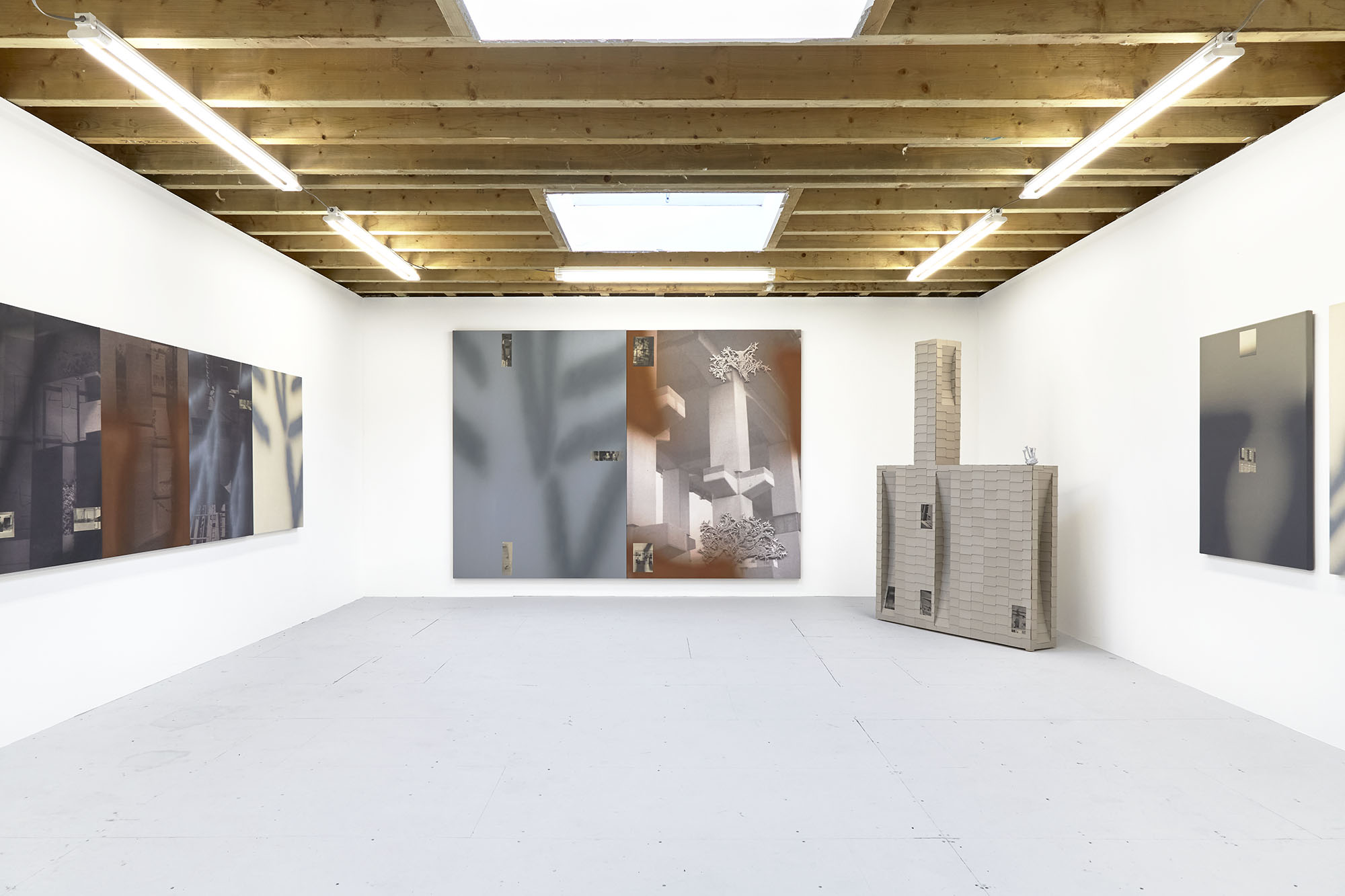 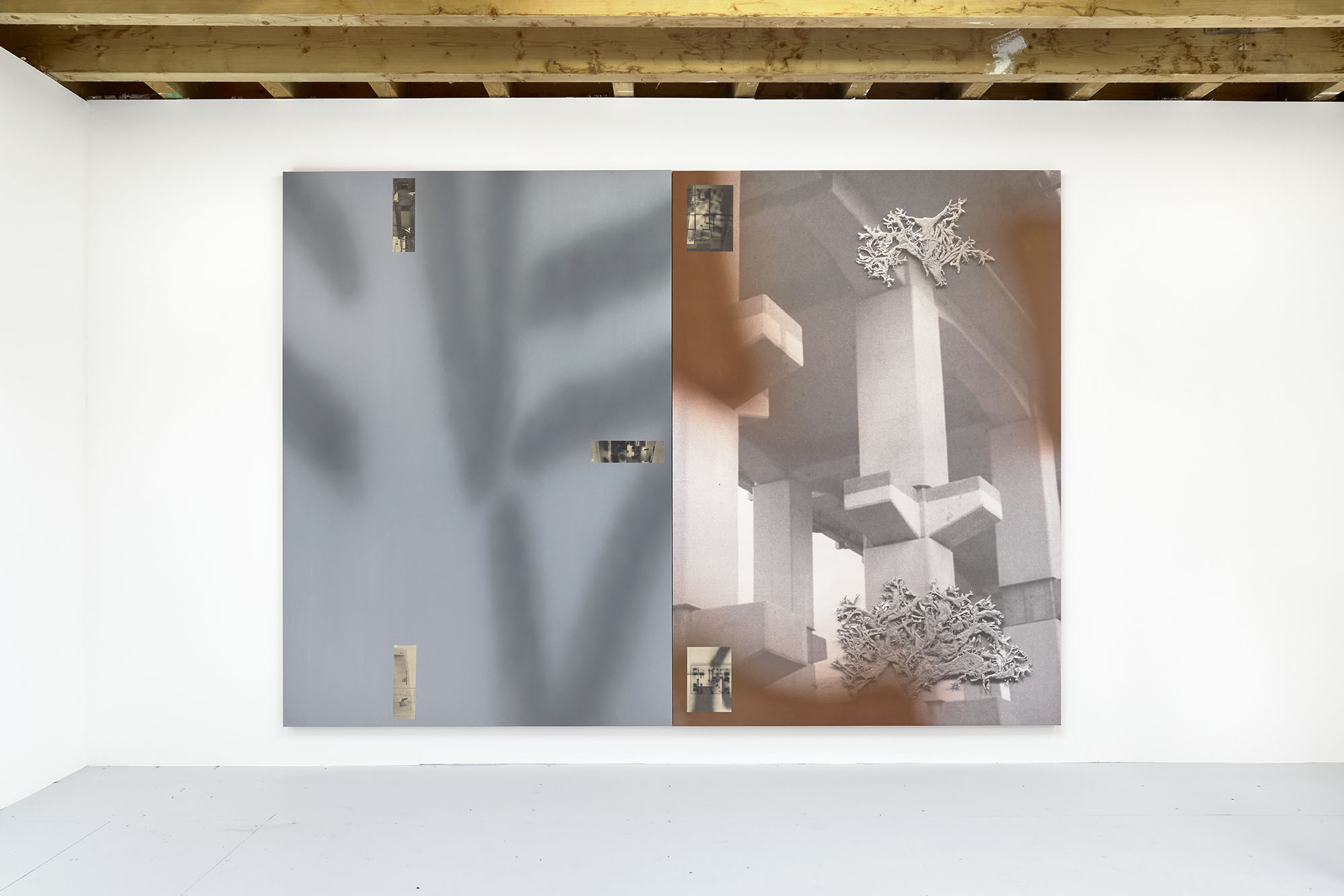 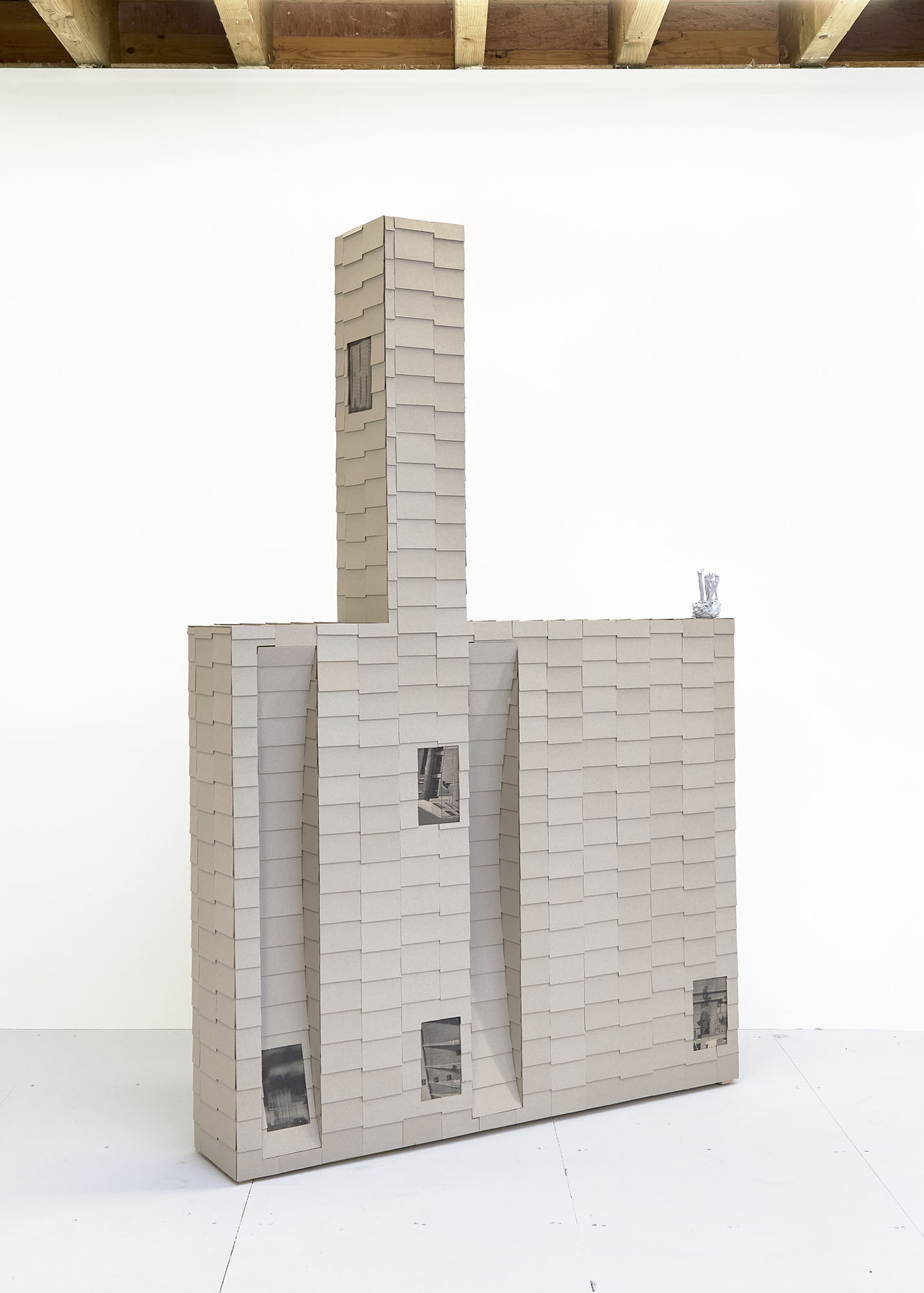 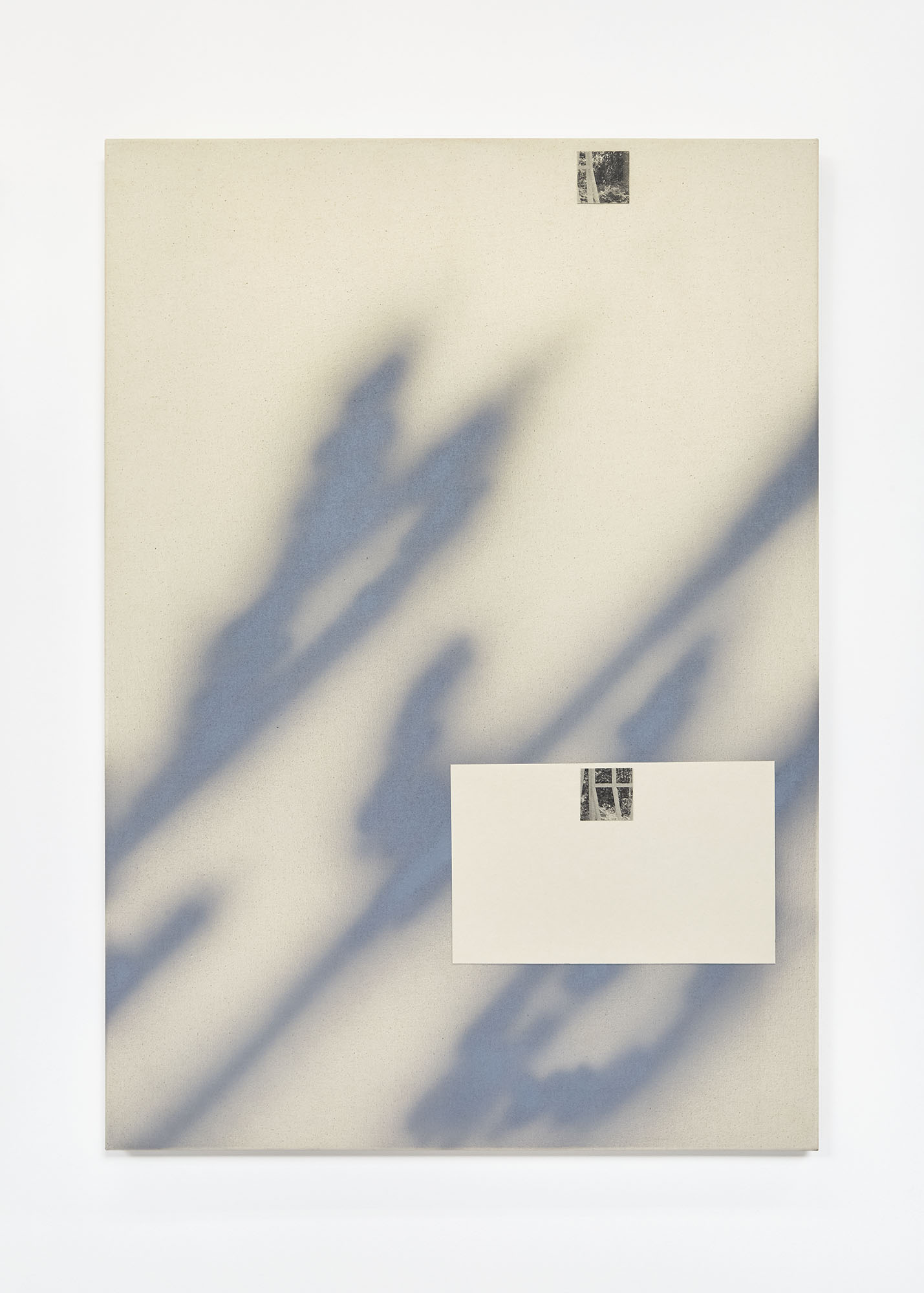 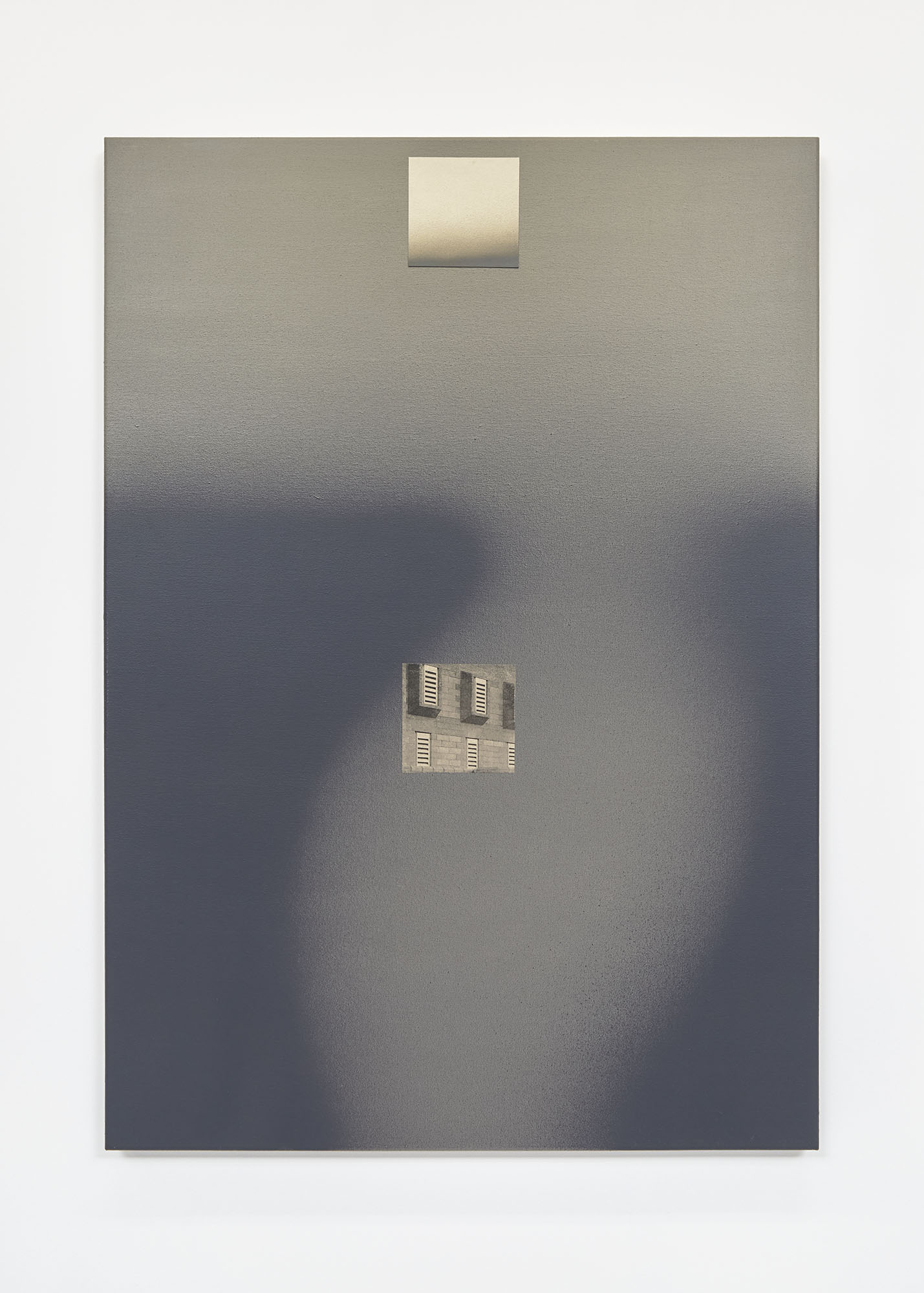 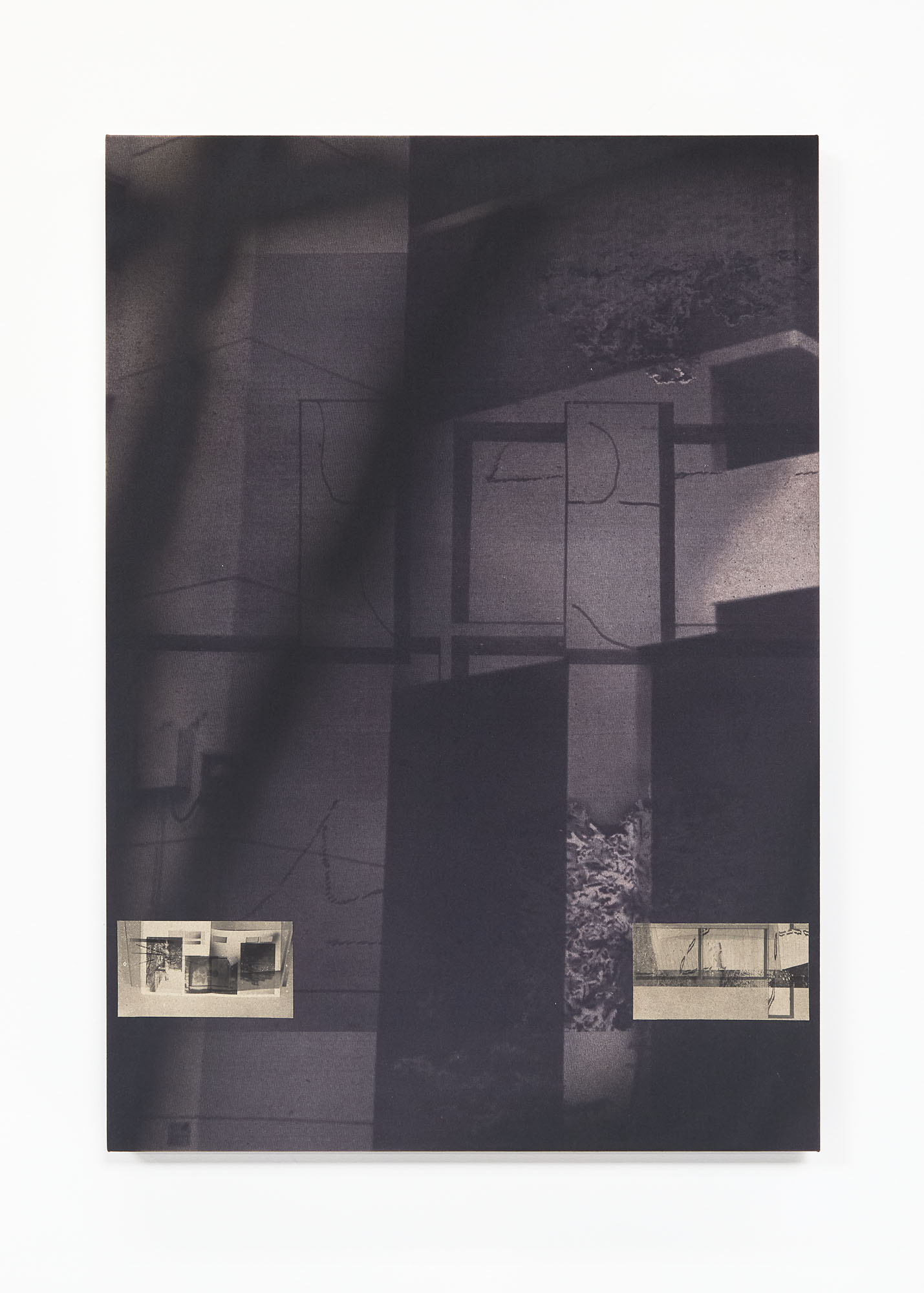 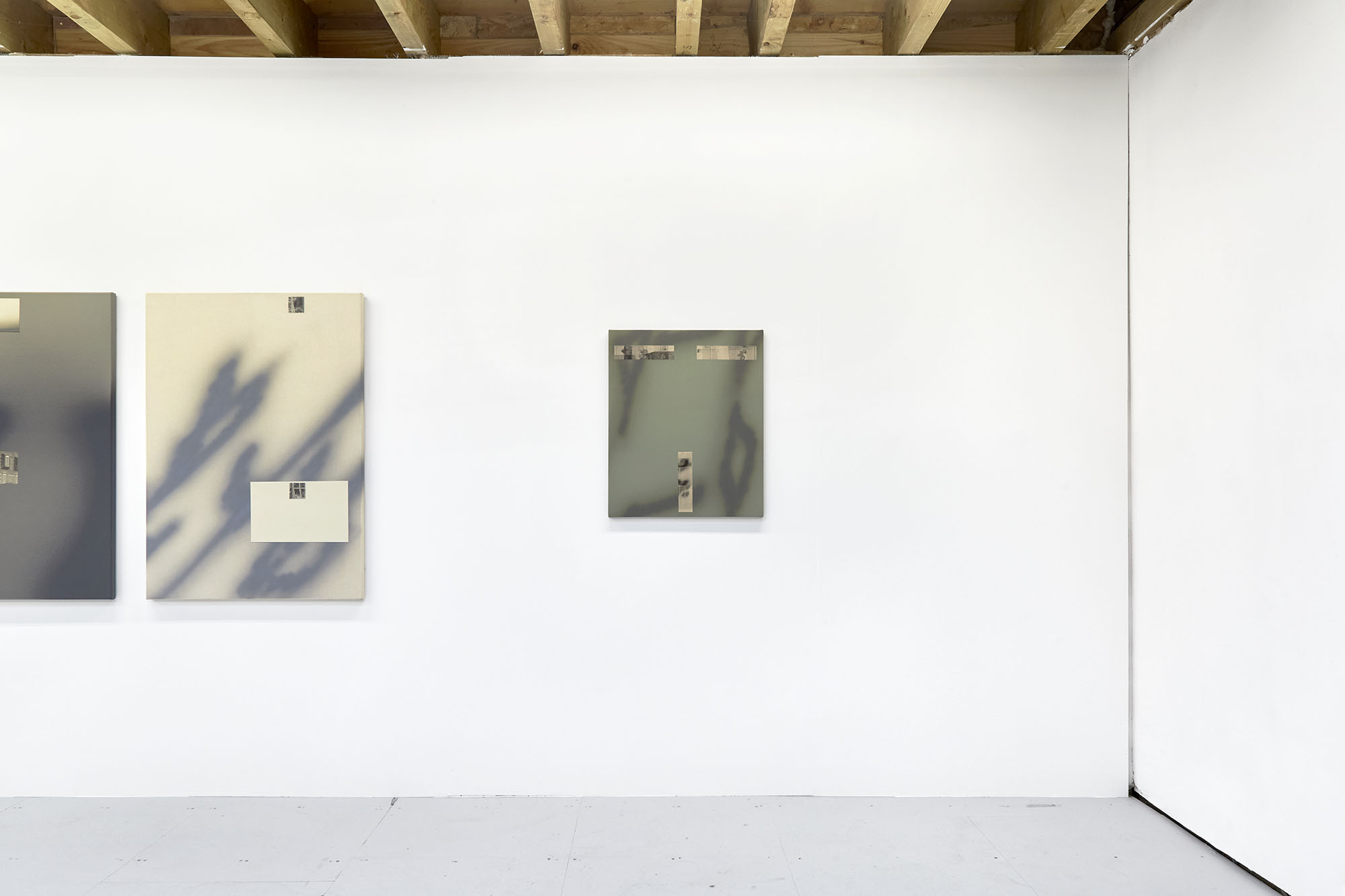 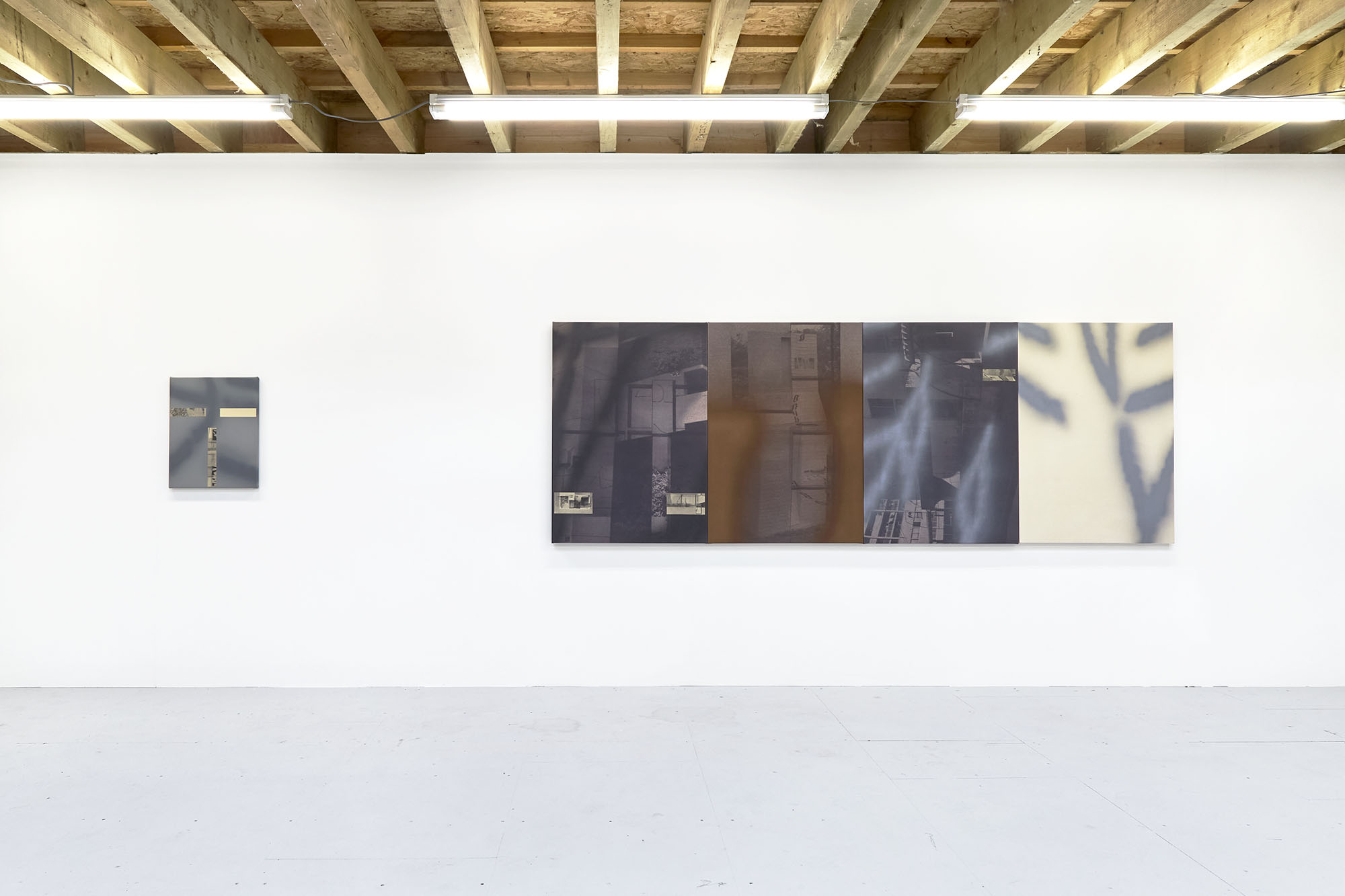