(New York, NY, November 5, 2020) — Acquavella Galleries is pleased to present Tom Sachs: Handmade Paintings, an exhibition of new paintings by Tom Sachs. Over the years, Sachs has become known for his larger-than-life sculptures and immersive installations — from oversized Hello Kitty bronzes to elaborate recreations of NASA space missions—but paintings have been a central focus of his practice since the mid-1990s. Tom Sachs: Handmade Paintings represents the first exhibition to focus exclusively on Sachs’ work in the medium, and the show marks the artist’s first with the gallery.

Mining popular culture for iconography, Sachs elevates everyday icons in this body of work, from the wrappers of Reese’s Peanut Butter Cups and Snickers bars, to images of American flags and Air Force One. The works in this show reflect Sachs’ investigation of control and iconography: “When I look at these paintings, to me they all speak about power. There is power in logos and power in good advertising.” Drawn in by the promises of these brands and images, Sachs examines their influence in our society to explore themes of corporate and cultural identity. Presented on a monumental scale with uneven, wobbly strokes and distinctively handwritten letters, in these paintings the Golden Arches of the McDonald’s logo and cursive lettering of a Reese’s wrapper are both immediately recognizable and recontextualized.

While Sachs’ work in sculpture involves elaborate production and collaboration with teams of specialists, in his paintings the artist is more intimately involved in crafting their handmade and imperfect surfaces. Works like McDonald’s (2020) at first glance seem deceptively familiar and straightforward, yet closer examination reveals layers of painstaking work and evidence of their creation. Stratas of paint, marks and erasures, wavy attempts at straight lines, and humanity in the imperfect edges are emphasized. Sachs’ focus on showing every pencil mark and glue drip is well documented in his sculpture, and in this way his paintings extend his sculptural practice with their distinctive, “handmade” aesthetic.

Sachs’ fascination with painting dates back to the very beginning of his career, when he became interested in Piet Mondrian, particularly works such as Victory Boogie Woogie (1942-43) which he encountered at the Museum of Modern Art in New York. Believing that the only way he would ever own a Mondrian painting would be to create one himself. In the mid to late 1990s Sachs spent days sitting in front of and studying Mondrian’s works, and used gaffers and duct tape on plywood to “reproduce” several of them, save for the obvious tape marks. It was through these explorations that Sachs began to develop the ethics of his studio, recreating the things that he most desired with what materials were available, rendered in a way that intentionally highlighted their process, challenges, and flaws.

In Tom Sachs: Handmade Paintings, the artist exhibits paintings made with three different techniques: marquetry - the process of inlaying cut wood pieces into each other, pyrography - the technique of wood burning, and acrylic paint on canvas and plywood. Sachs utilizes methods that mirror those of industrial processes, however where manufactured goods conceal their methods of construction, in Sachs’ work they are brought to the fore, emphasizing where the wood panels meet or how the acrylic paint is applied. As the artist explains, “I often say that I could never make anything as perfect as an iPhone, but Apple could never make anything as fucked up as one of my sculptures or paintings.”

A highlight of the show is an oversized painting of Krusty the Clown, a character from The Simpsons known for licensing his image to the point of absurdity. In Krusty O’s (2019) Sachs represents Krusty’s branded cereal box adjoined by a meticulous yet whimsical rendering of its nutritional label. The character represents a sort of alter-ego for Sachs, as Sachs explains in the catalogue essay by Naomi Fry, “...Krusty is a successful guy! He drives a Mercedes, he has a TV show” before pausing to consider one of his canvases and concluding “No, he’s a fuck-up, a sad character.” Fry continues, “In the painting, Krusty’s face hovers, his mouth open in a silent, desperate grin, his hand reaching out to the canvas’s foreground, proffering a bowl of Frosted KrustyO’s brimming with cereal mixed with gray sludge, a screw, a nail, a worm. He is ready to feed us what we want to eat.”

The exhibition will be accompanied by a fully illustrated hardcover catalogue published in November 2020 featuring a conversation with the artist by Naomi Fry and an essay by David Rimanelli, which will be co-distributed by Rizzoli International Publications.

Tom Sachs (b.1966, New York). Sachs’ genre defying mixed media sculptures, often recreations of modern icons using everyday materials, show all of the work that goes into producing an object - a reversal of modernization’s trend towards products with cleaner, simpler, and more perfect edges. Sachs’ sculptures are conspicuously handmade; lovingly cobbled together from plywood, resin, steel, and ceramic. The scars and imperfections in the sculptures tell the story of how it came into being and remove it from the realm of miraculous conception. His studio team functions like a teaching hospital or cult, that worships plywood and an ethos of transparency.

Sachs’ work has been included in many exhibitions in the U.S. and abroad, and is in the collections of the Solomon R. Guggenheim Museum, the Whitney Museum of American Art, the Centre Georges Pompidou, Paris, Metropolitan Museum of Art, New York, San Francisco Museum of Modern Art, and the Astrup Fearnley Museet for Moderne Kunst, Oslo. Major solo exhibitions include the The Tokyo Opera City Art Gallery (2019), The Nasher Sculpture Center (2017), The Brooklyn Museum and The Noguchi Museum (2016), Contemporary Austin (2015), Aldrich Contemporary Art Museum (2009), Fondazione Prada, Milan (2006), Deutsche Guggenheim, Berlin and SITE Santa Fe (1999). Sachs lives and works in New York City. 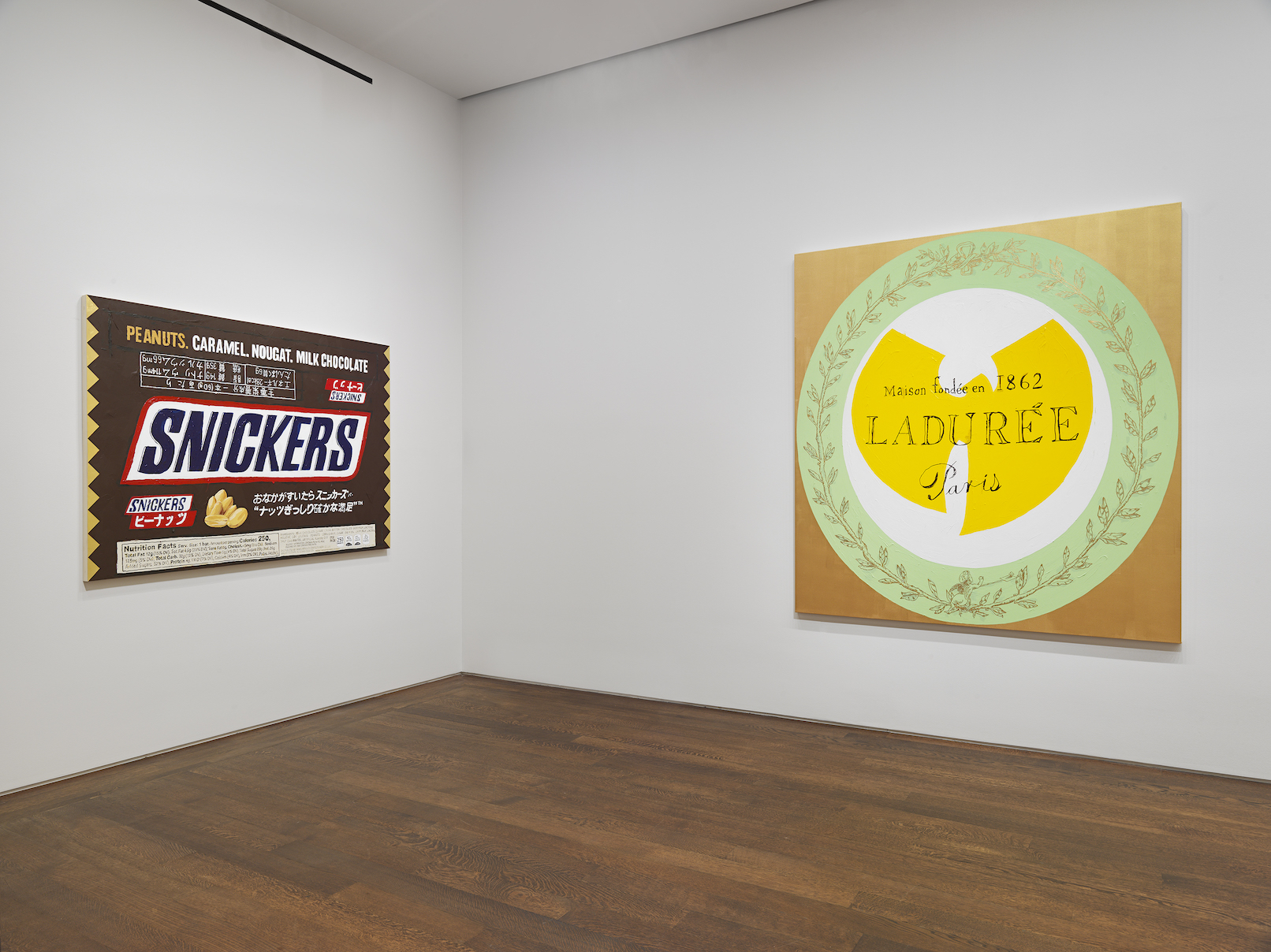 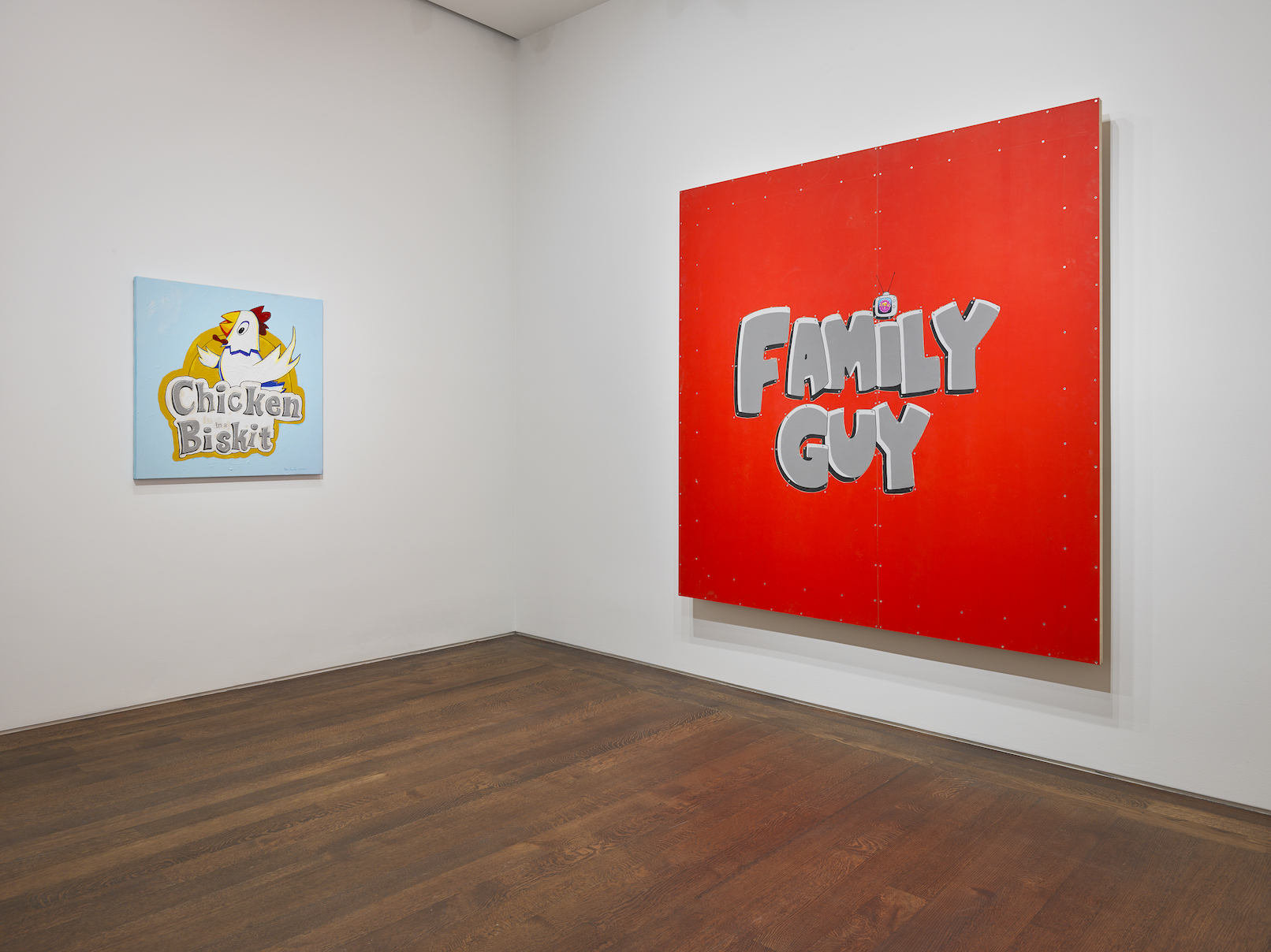 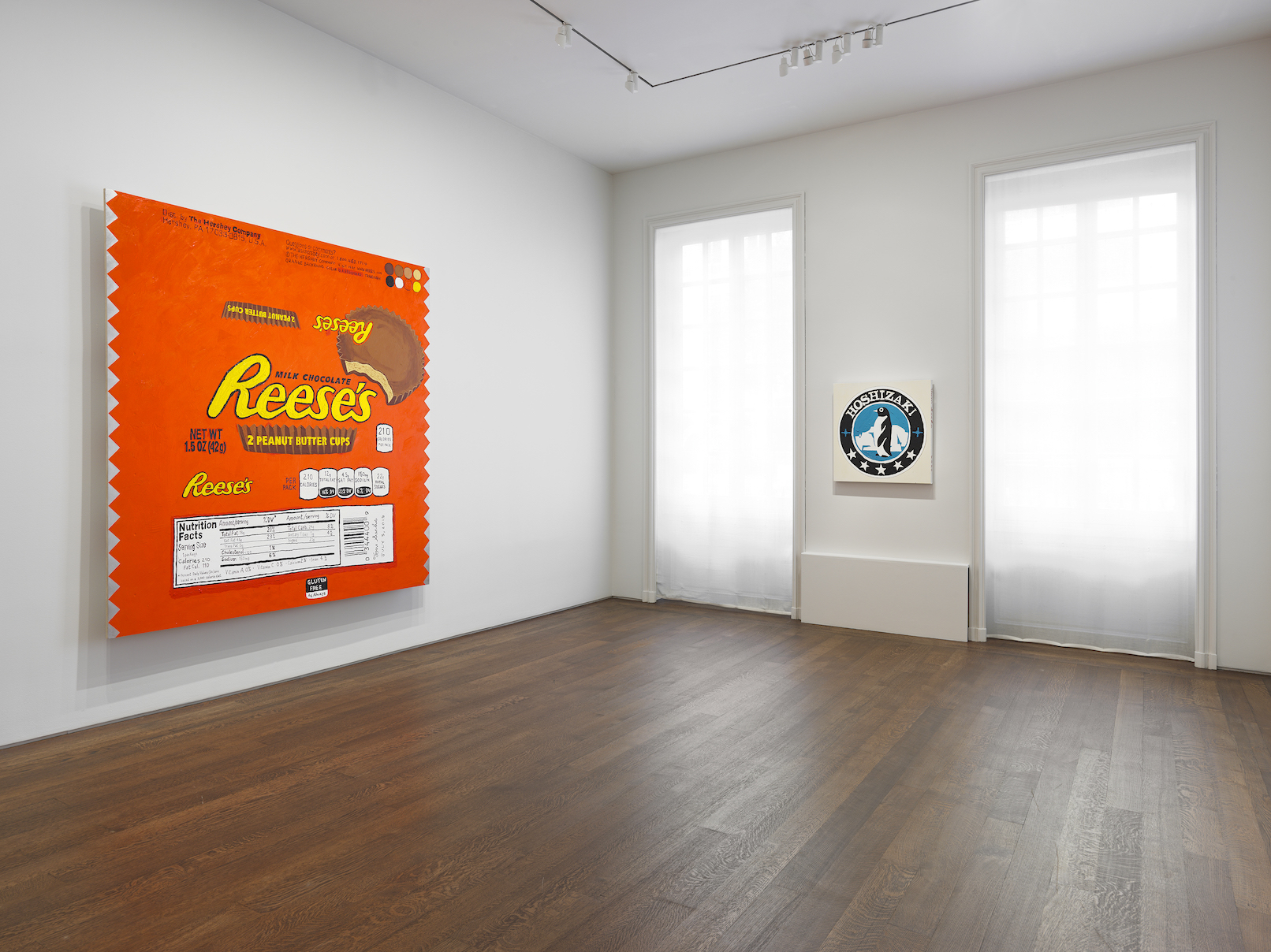 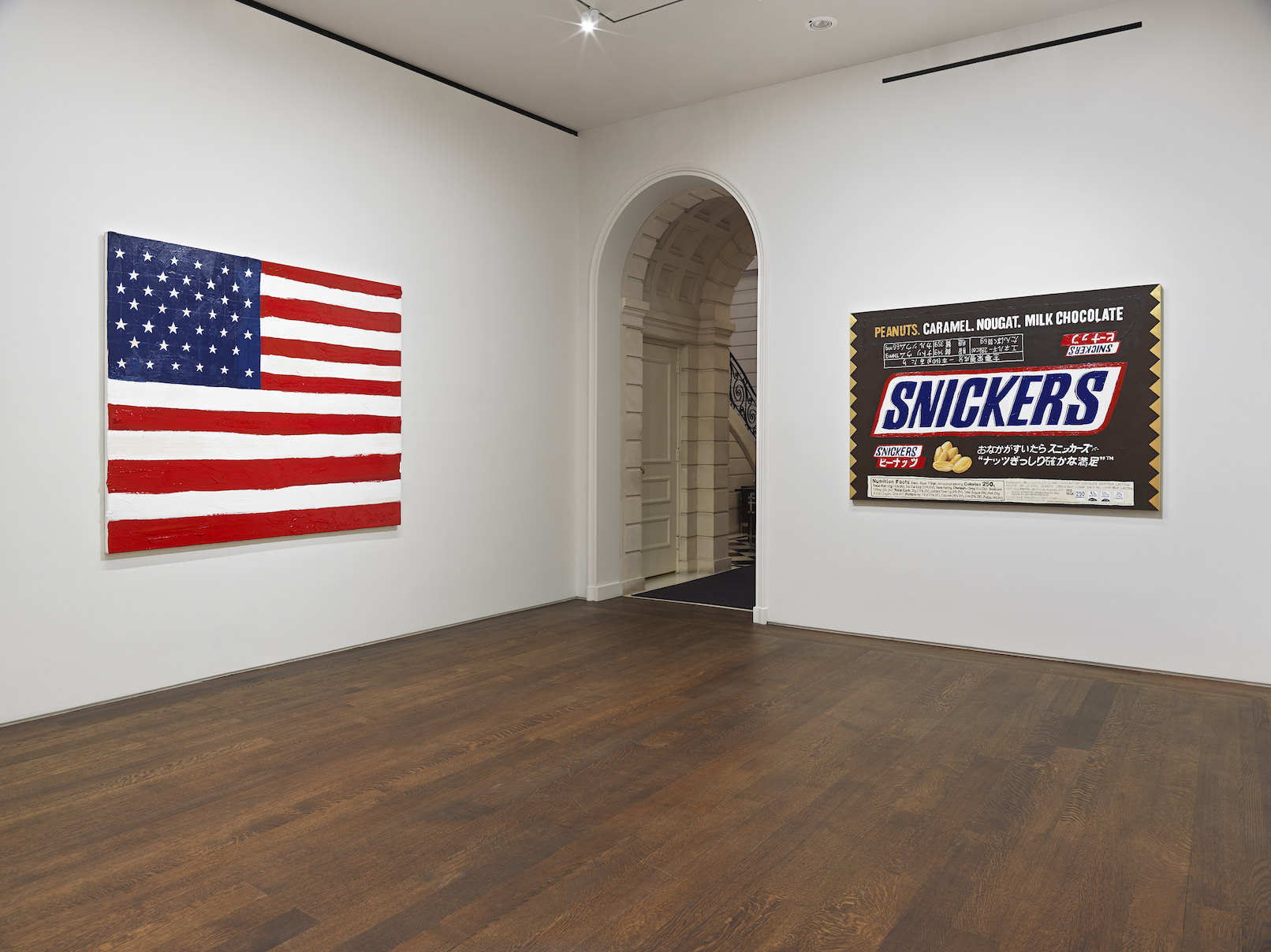 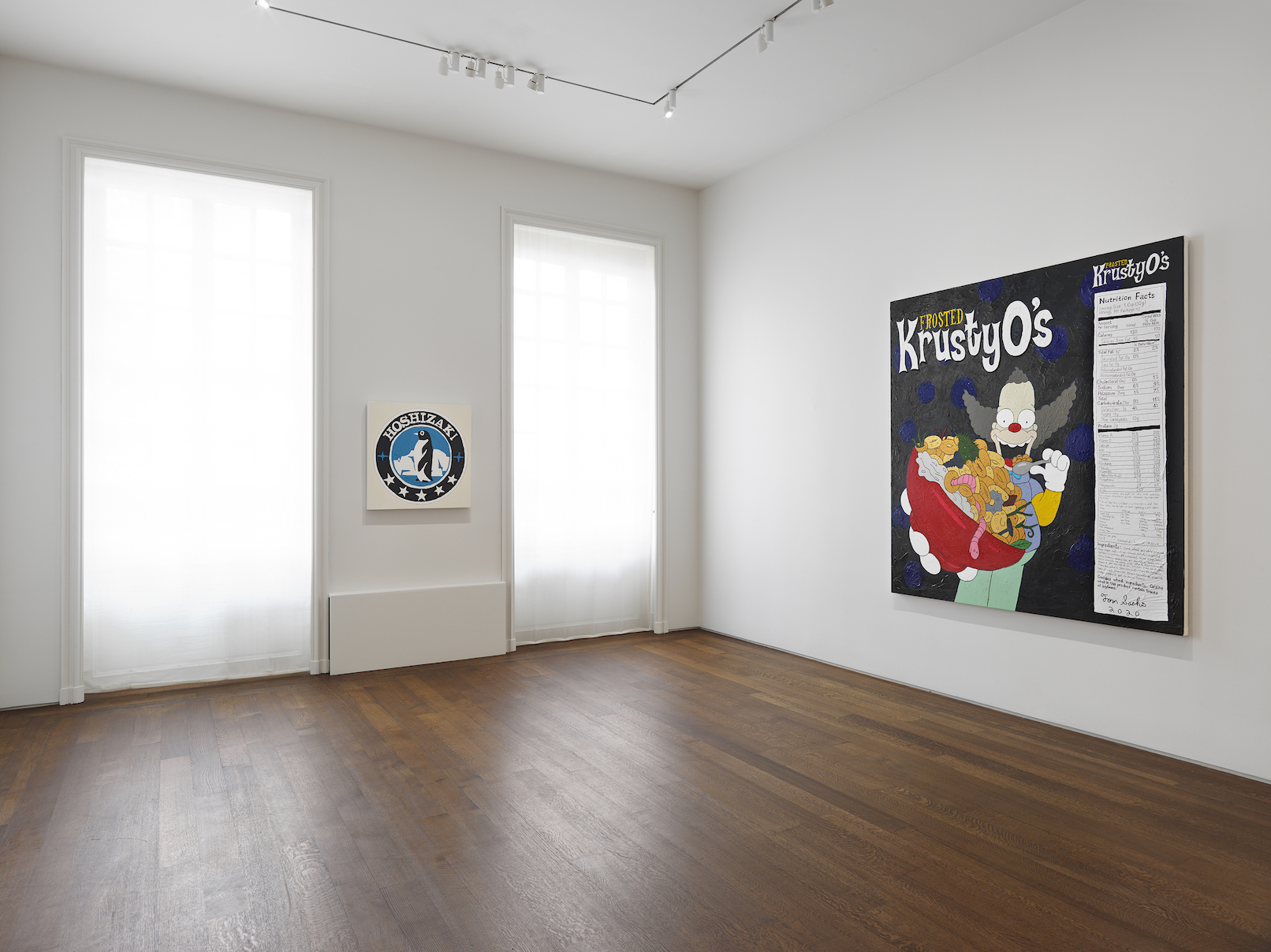 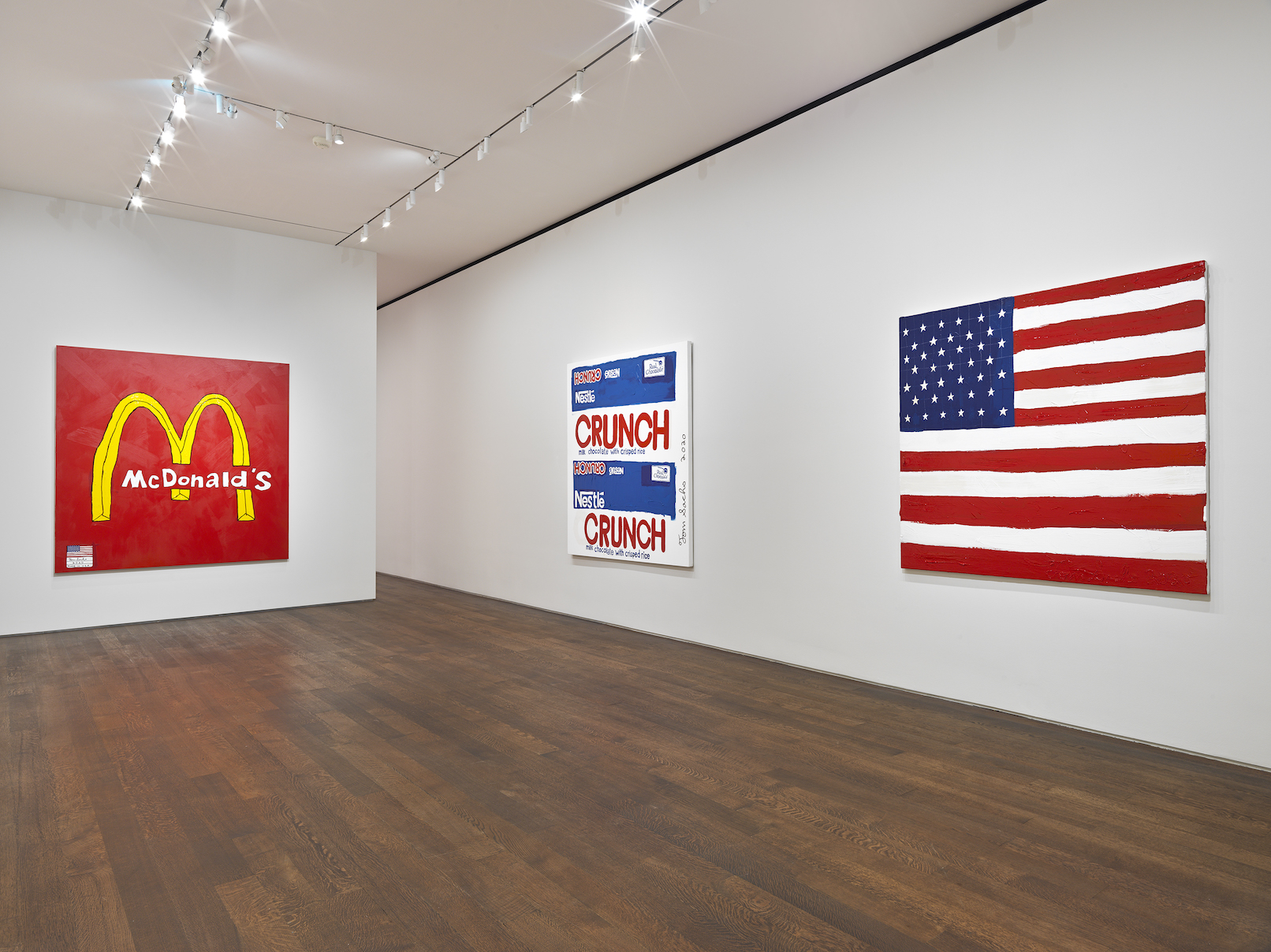 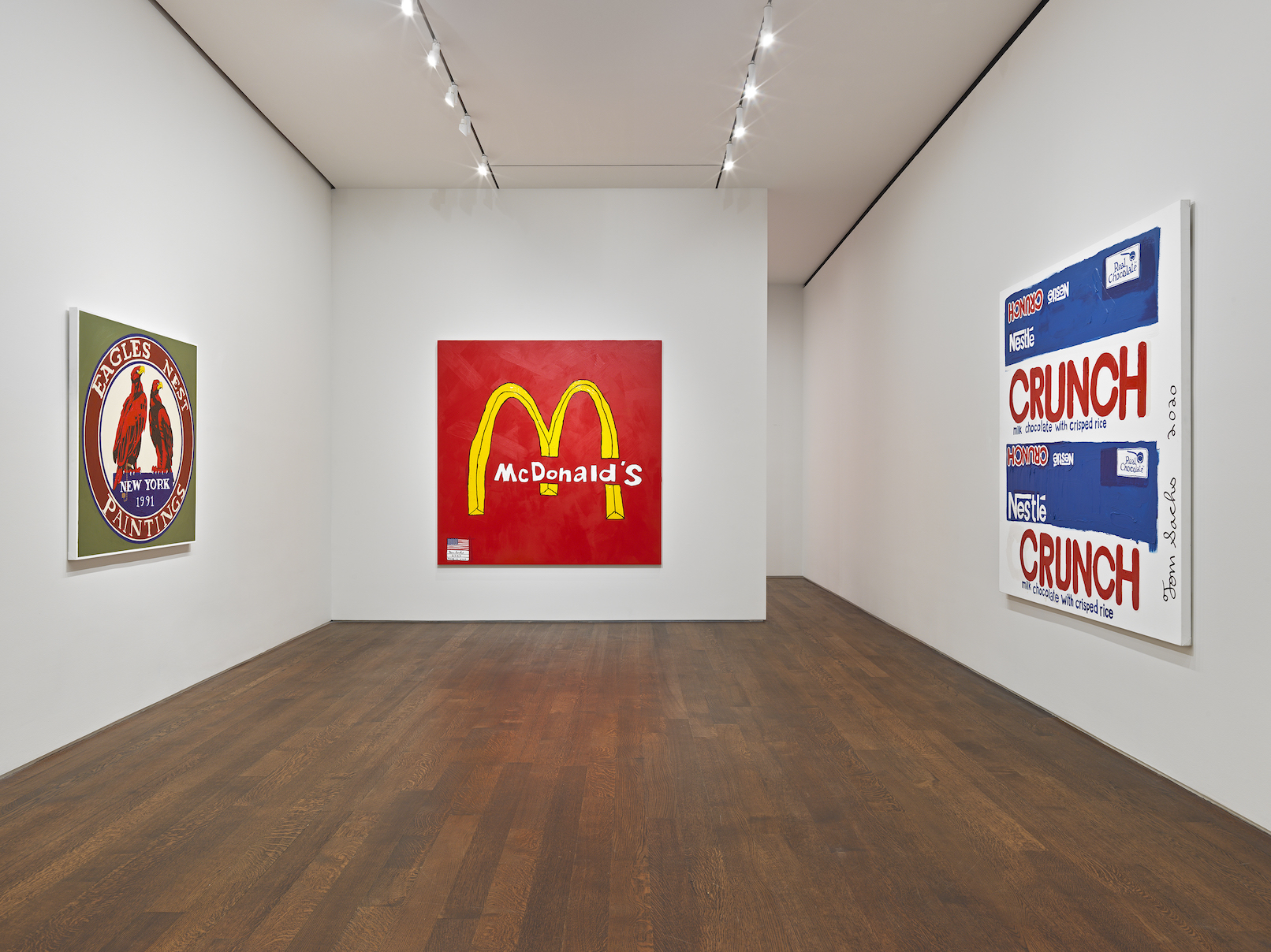 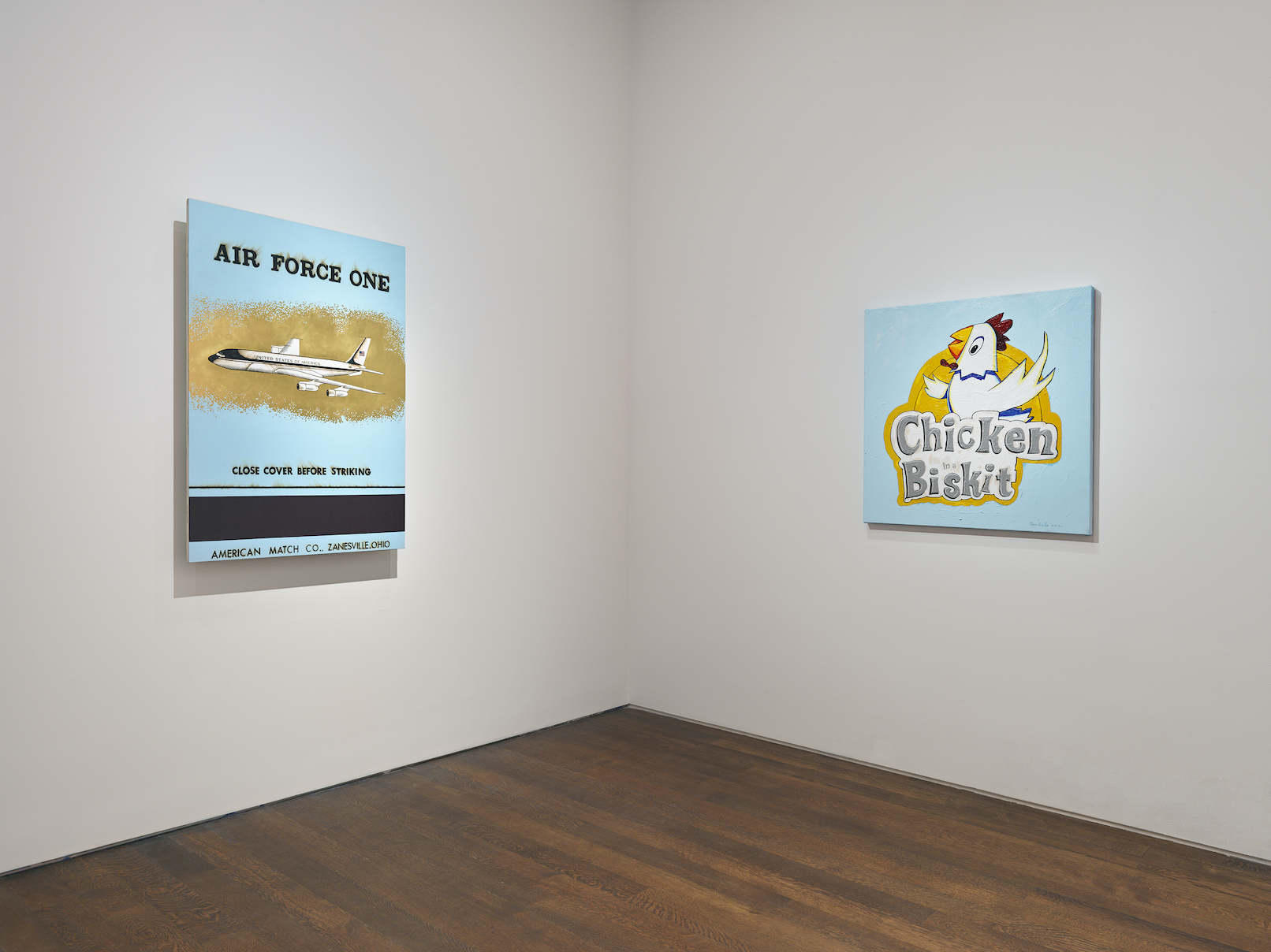