PROJEKTRAUM LONDON presents ‘Thermopolium’ with new works by London based artist Luca Longhi in his first solo show, and an essay by Johanna Hardt. Johanna Hardt is a Berlin based writer and curator, a recent MA in Curating graduate at Goldsmiths, University of London, and currently Curatorial Assistant at Heidelberger Kunstverein.

‘Thermopolia constitute the hallmark of Roman urbanism. With their bars typically opening directly onto busy arteries and major intersections, the distinction between interior and exterior shrinks to an insignificant minimum. From behind the L or U shaped marble-topped counter, food and drink were offered from terracotta vessels. Equated with low-life haunts by early accounts of those seeking to distinguish their way of life from that of ordinary Romans, the bars were a destination to those met with the challenge of purchasing, storing, and preserving food and became a popular place of social gatherings.

One of these spectacular street-side enterprises was unearthed in Pompeii in 2020 with fresco paintings still adorning the ancient snack bar's walls: Gladiators in combat, Nereid riding a seahorse alongside items on the menu such as duck and rooster. Preserved by the rain of ashes that eradicated the town at the foot of Vesuvius, Pompeii is a capsule with stories sealed in time. The site continues to offer insight into daily Roman life and the history of wall paintings, with fragments of the frescos having been chipped out to enrich museums' collections, ultimately shaping the relationship between ancient art and contemporary visitor.

Not by accident, the uncovering of the ancient snack bar has taken a dominant place in Longhi's painterly approach. His preoccupation with how space materialises social relations and socially constituted spatial structures informs the paintings and drawings in his solo exhibition at PROJEKTRAUM LONDON. Stitching together layers from several periods simultaneously, selected works are emblematic of the young Italian's fascination with architectural historiography and how the passage of time manifests around him. Rediscovered frescos, ancient snack bars, childhood memories of familiar interior places remixed with 80's Italian hits equally command his attention.

For ‘Thermopolium’, such distinct fragments come together. Yet, rather than a superimposition of unrelated layers, Longhi's works relate in their proximity to architecture, tentative sentiments and the broad public significance of mural paintings. Mural paintings with their paint as an integral part of the wall's surface make painting and building one. Longhi takes a playful stance on this ambivalence. Whilst emulating the wall, his paintings on canvas and tiles are independent objects with definite borders. As much as they seem autonomous, it is hard to get rid of the sense that they were part of something larger. Saved pieces, restored, worked on, with a past life of their own.

This feeling becomes particularly pertinent in his works on paper that depict similar decorative schemes of natural imagery. The edges of the paper are ripped. Some consist of multiple layers with different structured surfaces and textures. It almost seems like the material has aged, weathered somehow. "It is here, where it all comes together", the artist explains, "where I replicate motives combing through my archive of materials and memories." Rather than a tentative study for something not yet created, these delicate works resemble an artefact. There is a sense of decay – that all is subsequent to time. Yet, rather than the romanticised idea of abandonment, Longhi's works dwell on the incompleteness of our memories and that which remains.’

Luca Longhi (born 1993 in Bergamo, Italy) graduated with BA (Hons) from Wimbledon College of Art, London, in 2017 and Master of Arts (MA) from Royal College of Art, London, in 2019. Selected group exhibitions include ‘An audience of echoes’ at Hockney Gallery in 2018, the degree show 2019 at Royal College of Art and ‘Where We Are’ (curated by Prof. Danny Rolph) at Mercer’s Hall in London in 2020. ‘Thermopolium’ at PROJEKTRAUM LONDON will be Longhi’s first solo show. Longhi lives and works in London.

PROJEKTRAUM LONDON is an intimate exhibition space situated on the lower level of Claas Reiss, yet fully independent of the gallery’s program. PROJEKTRAUM LONDON gives artists and curators at an early stage the opportunity to curate and showcase work in an informal setting, without commitment, while benefitting from the infrastructure of a commercial gallery in an accessible central London location. 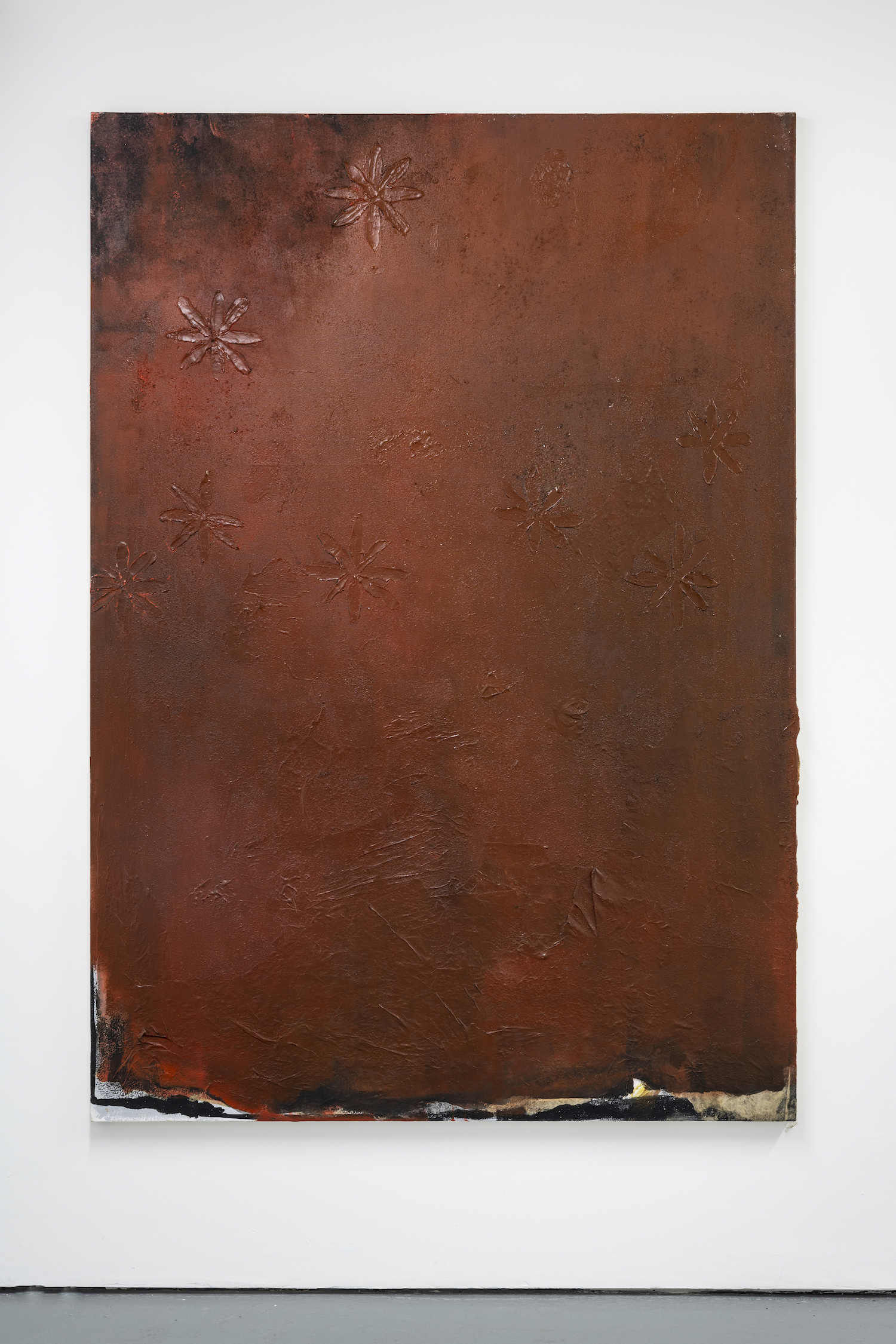 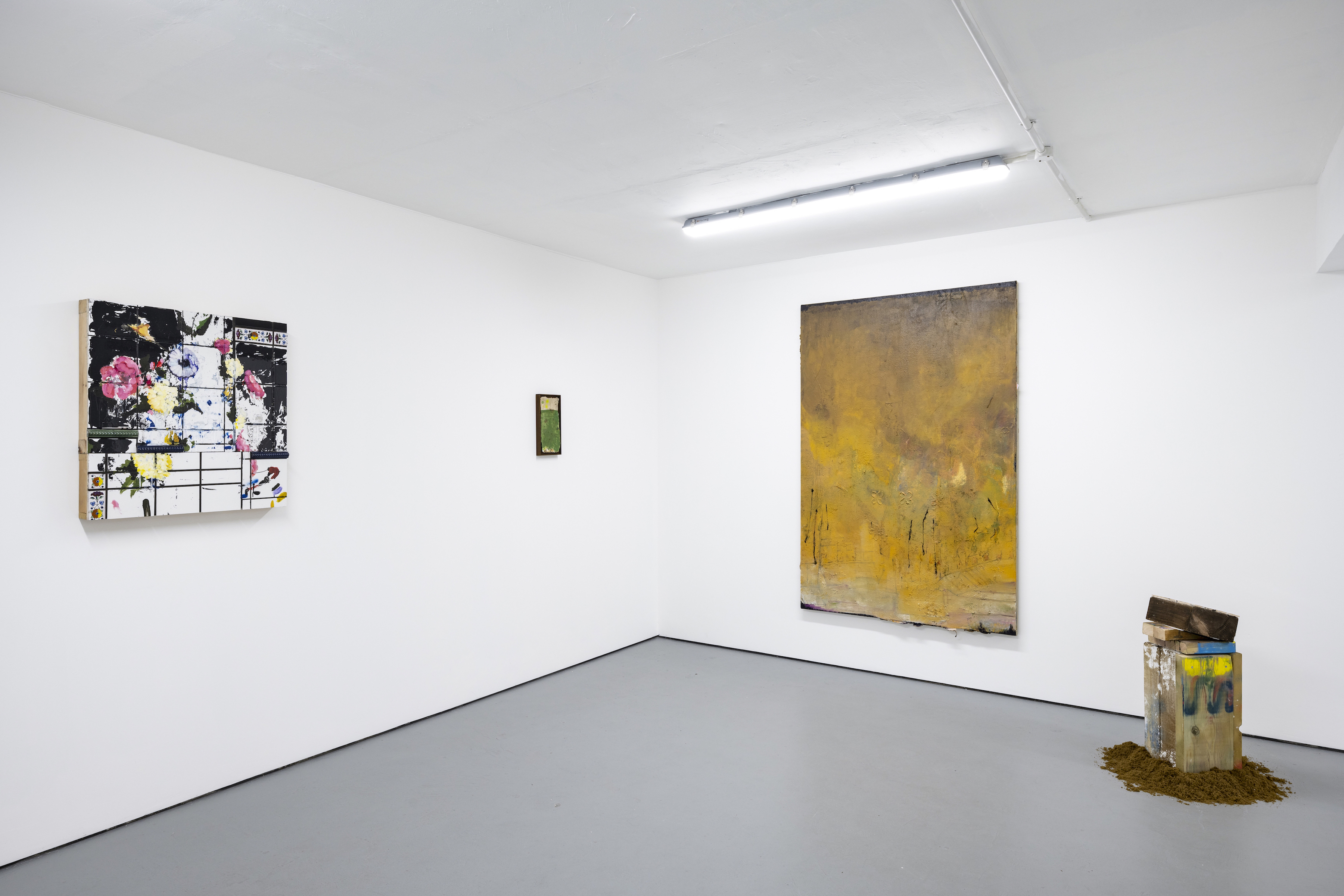 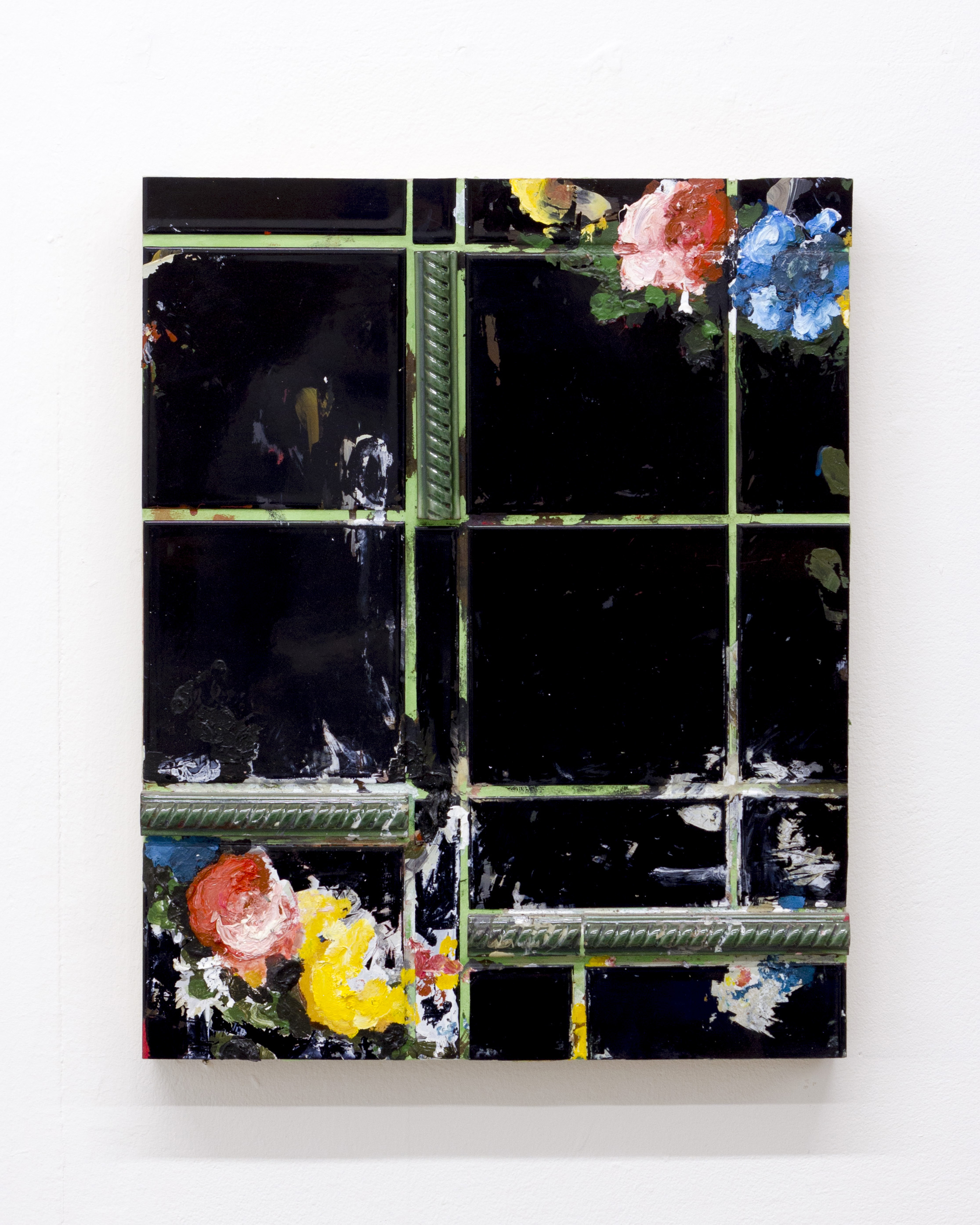 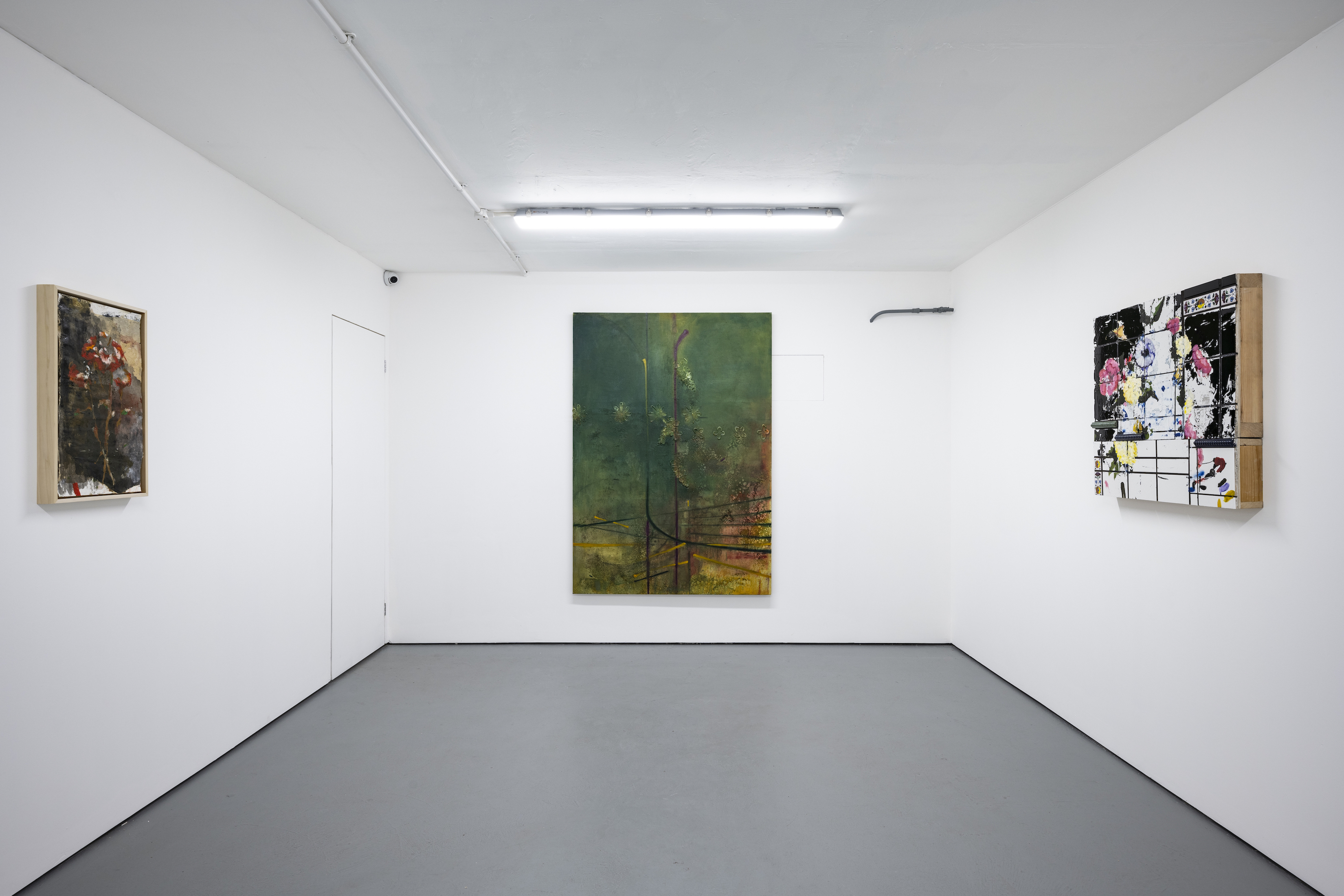 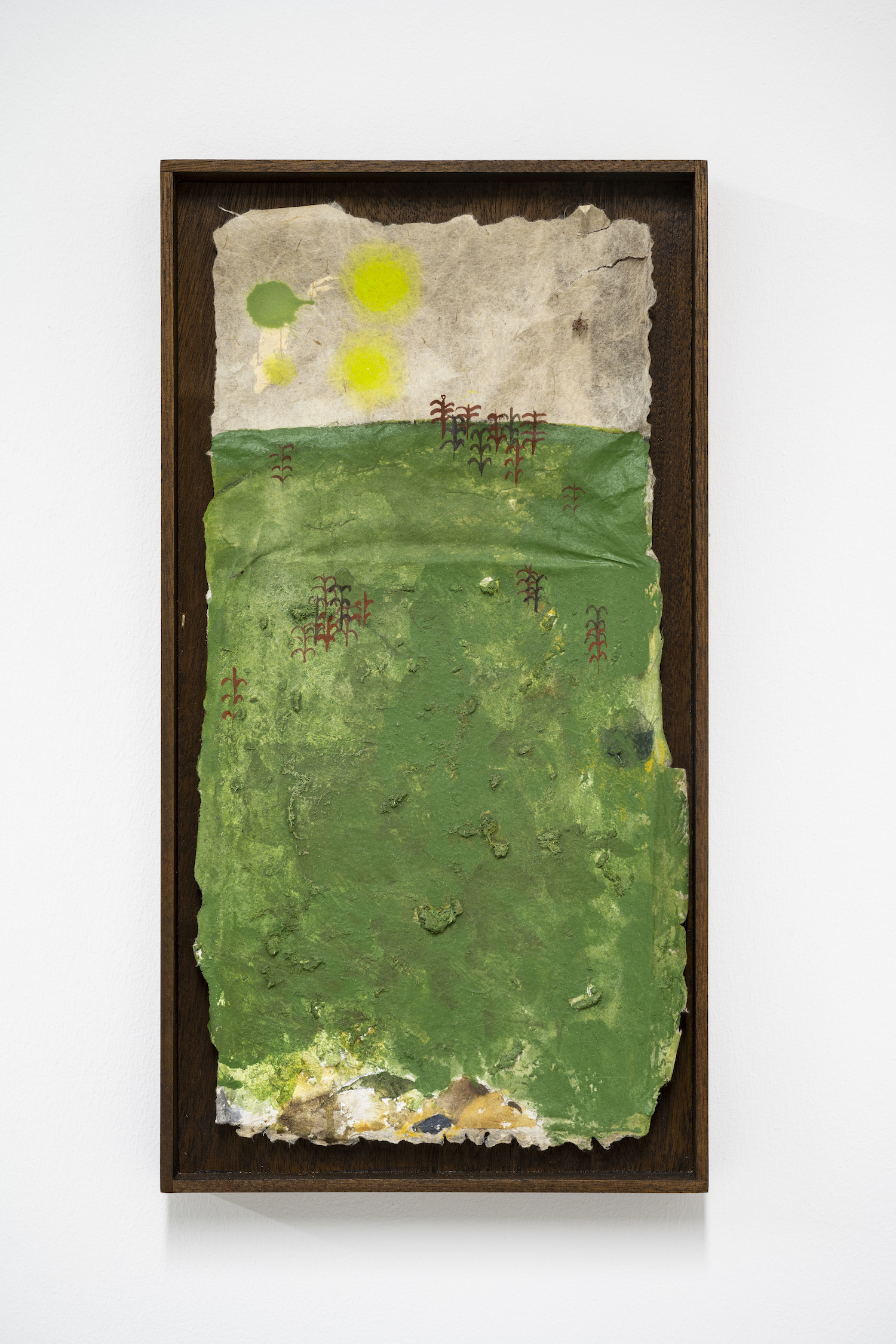 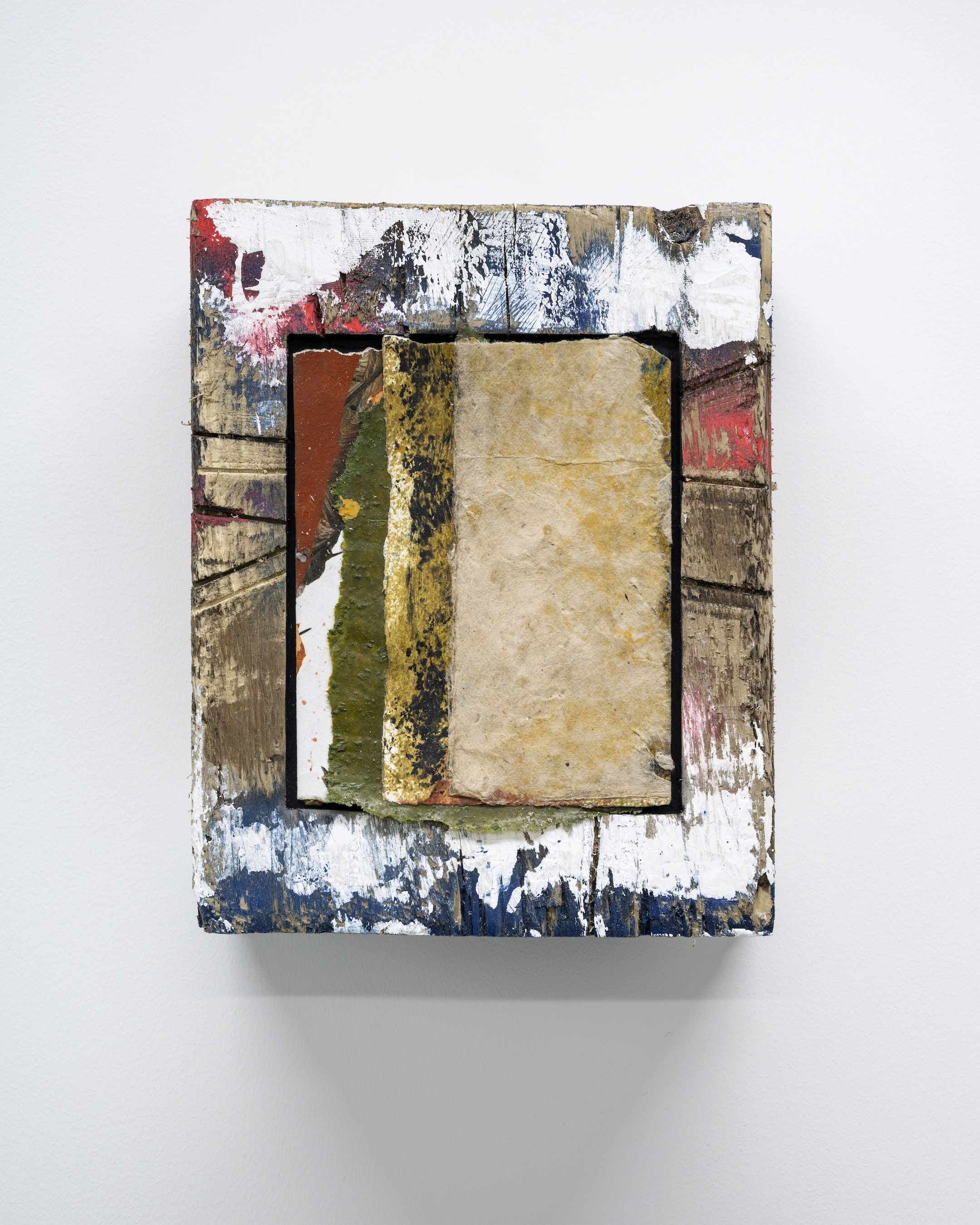 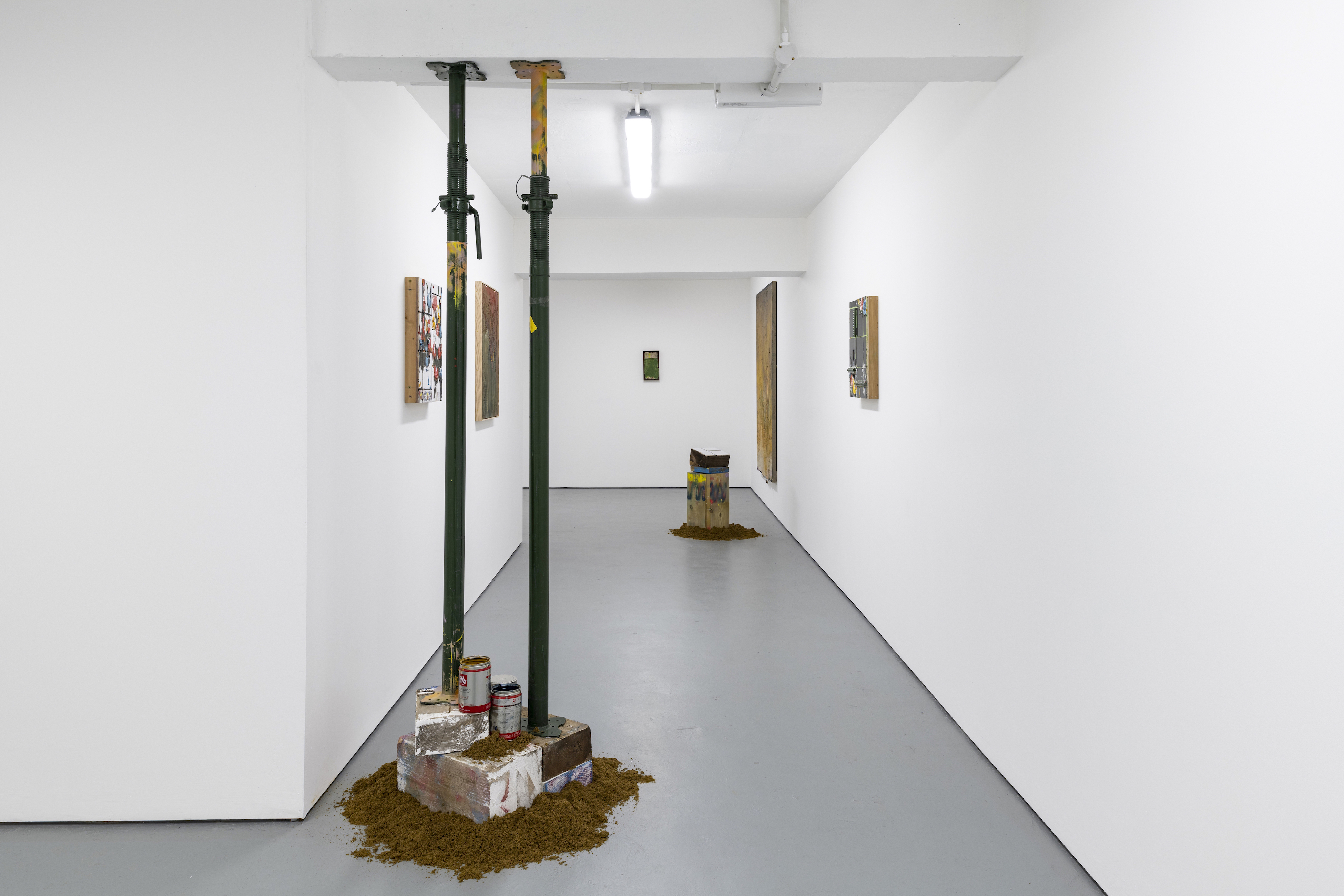 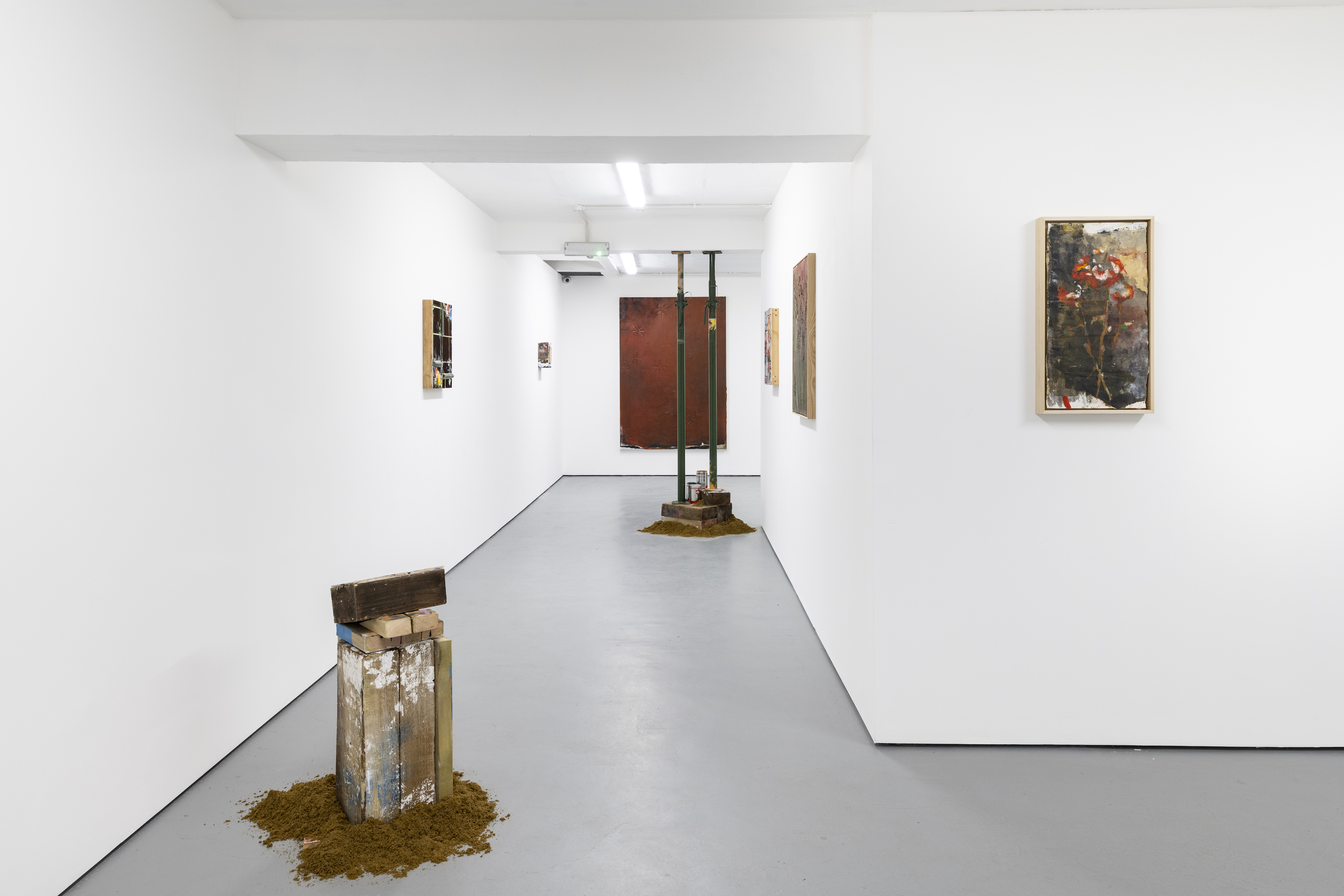