Gladstone Gallery is pleased to announce an exhibition by Richard Aldrich. The artist, known for his elusive, expansive, and multidisciplinary practice, shows a series of paintings and sculptures. For this presentation, Aldrich includes a grouping of new and older works alongside one another, a common practice for the artist, to provide important conceptual counterpoints to the collected artworks on view. This holistic and non-linear assemblage of objects charts Aldrich’s artistic progression over time, and demonstrates his inventive approach to the mediums he employs as well as the careful attention he pays to each installation of his work. Using images, symbols, language, painting, and music to evoke a variety of reference points and experiences, Aldrich proposes a series of complex and intertwined relationships through the ineffable visual language he has developed over the last two decades.

Primarily working between the mediums of painting, sculpture, installation, and drawing, Aldrich’s practice defies categorization by a particular method of execution. The seemingly impulsive, abstracted forms that appear throughout his works often contradict the complexity of their origins, and reference motifs from his own practice in both direct and indirect ways. His installations of new and existing works transform disparate elements from separate units of matter into a single, larger entity that constitutes an investigation into the objecthood of the materials he selects. Often referencing a myriad of concepts and visual language from art history and popular culture, Aldrich’s inventive paintings, drawings, and sculptures are tied together by his incisive approach to visualizing immaterial concepts such as time and memory. Teetering between abstract and representational, conceptual and material, and macro and micro, Aldrich presents an interconnected network of systems with each exhibition, and the works in this presentation continue this tradition while inviting new techniques, subjects, and scales to permeate his practice. 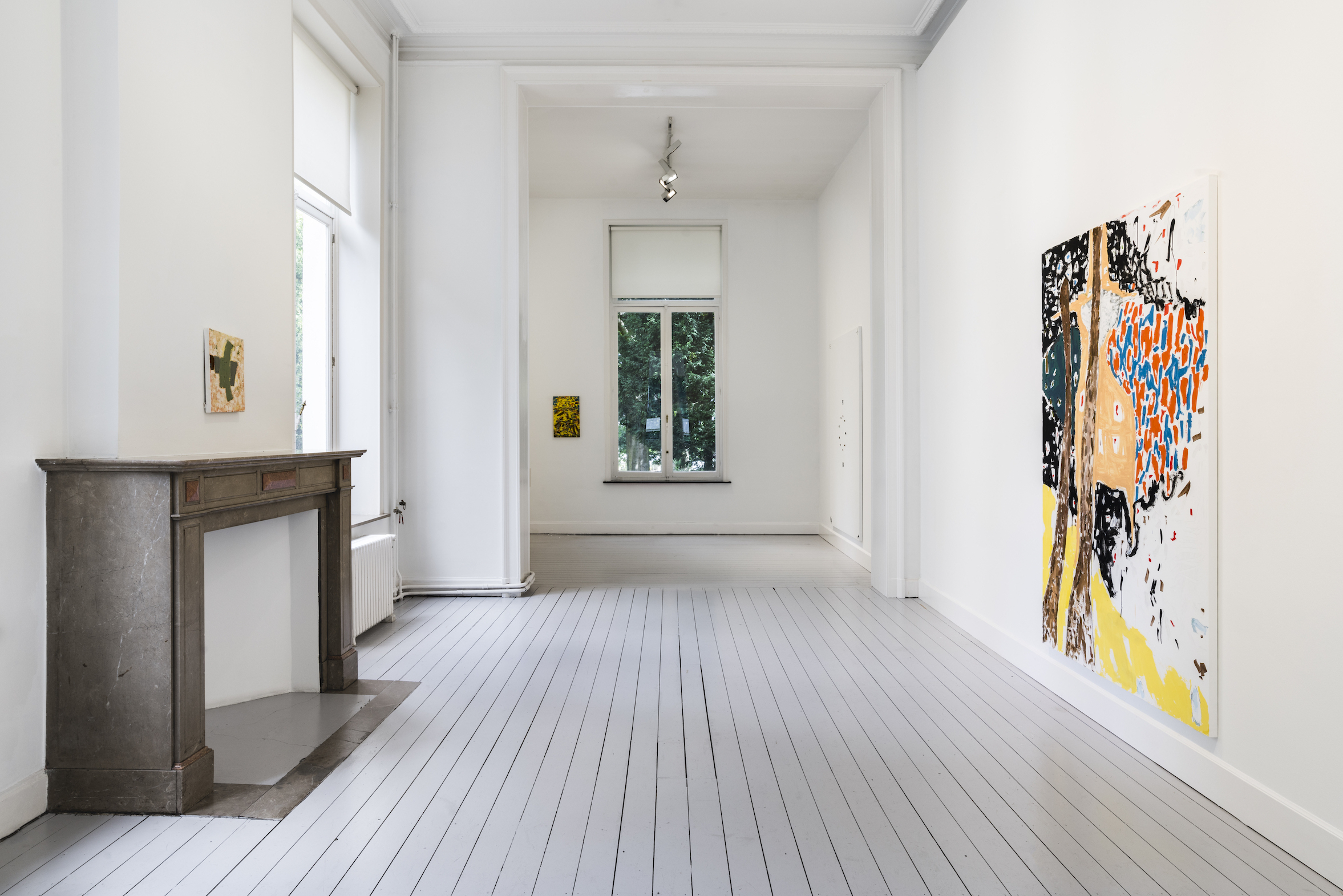 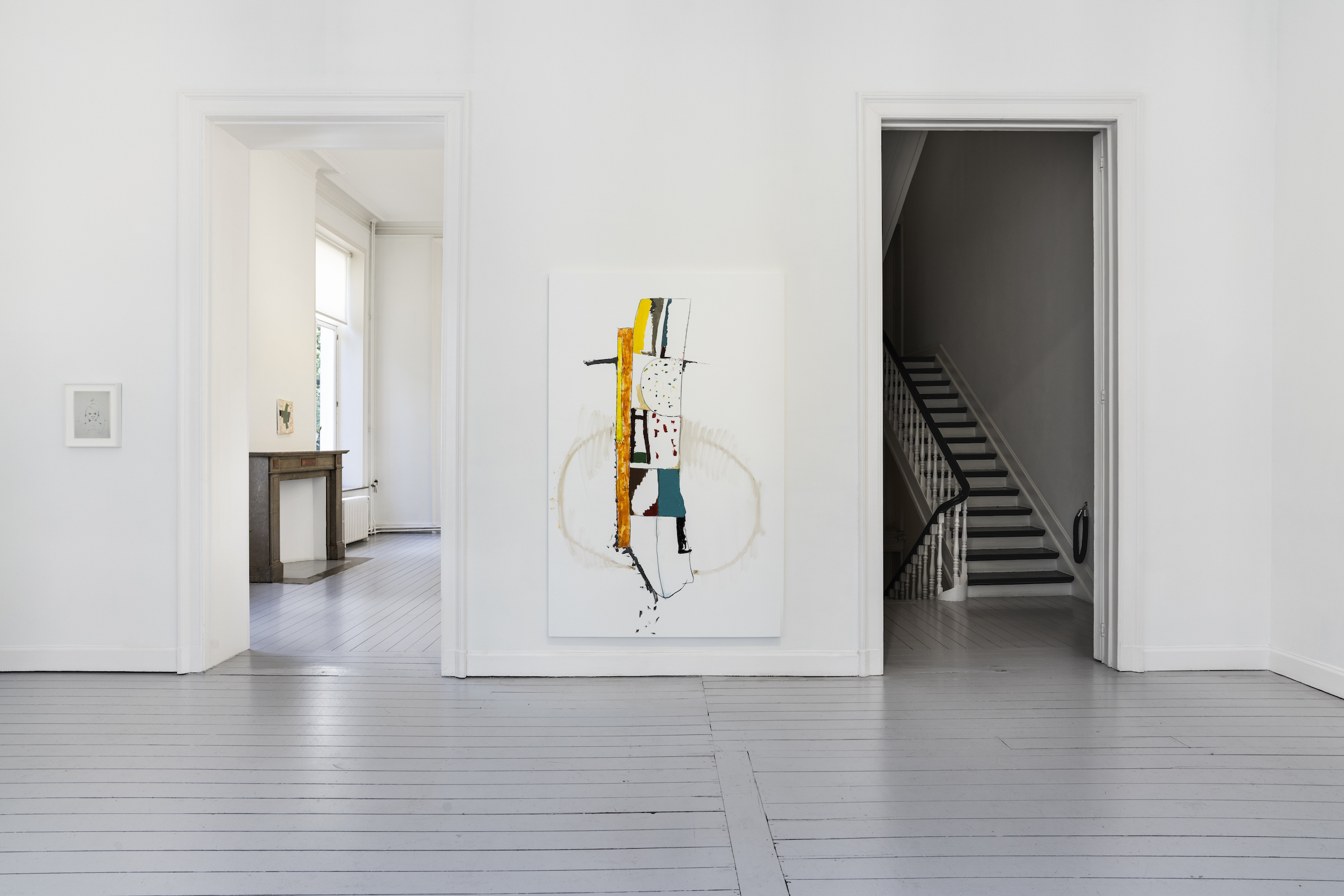 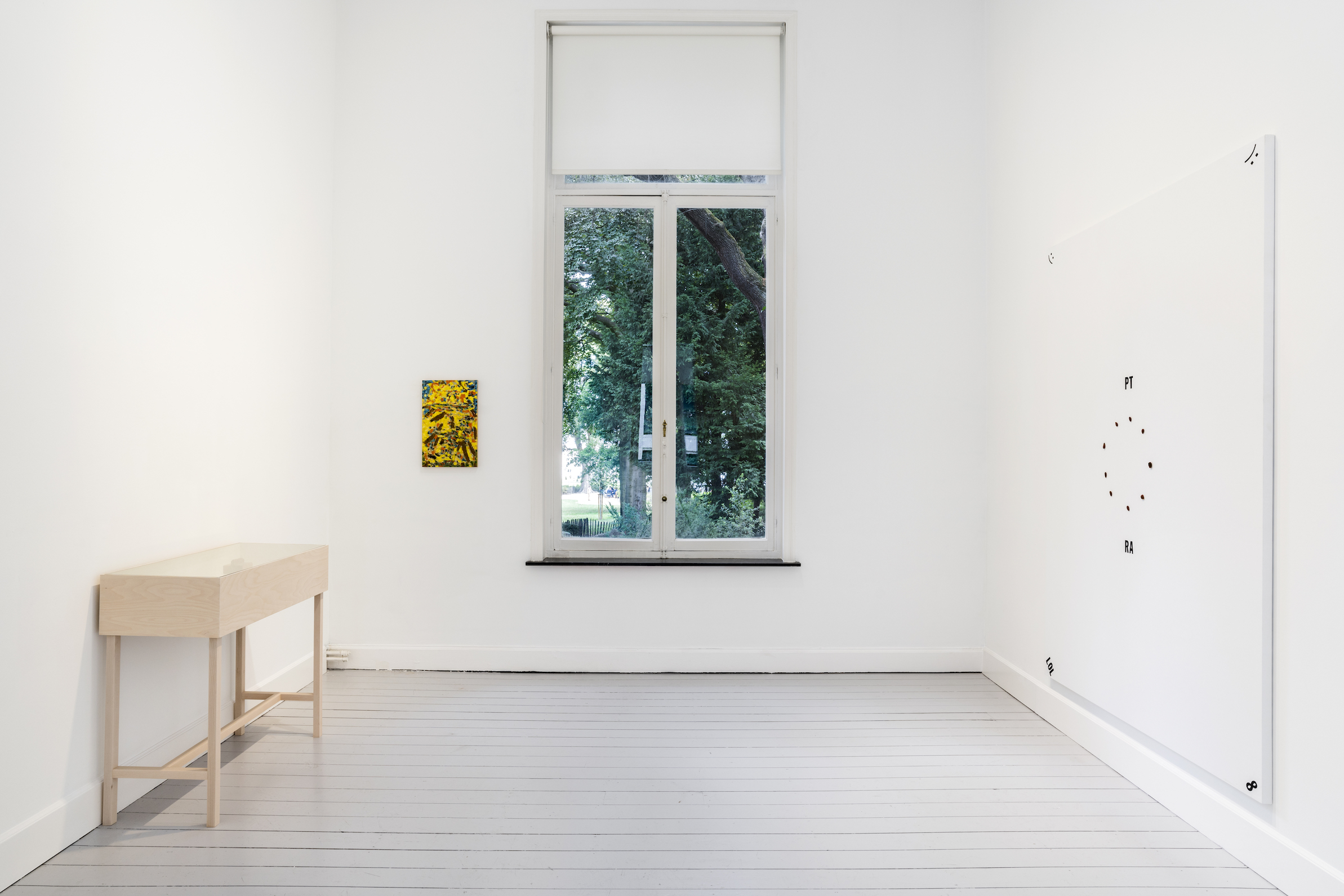 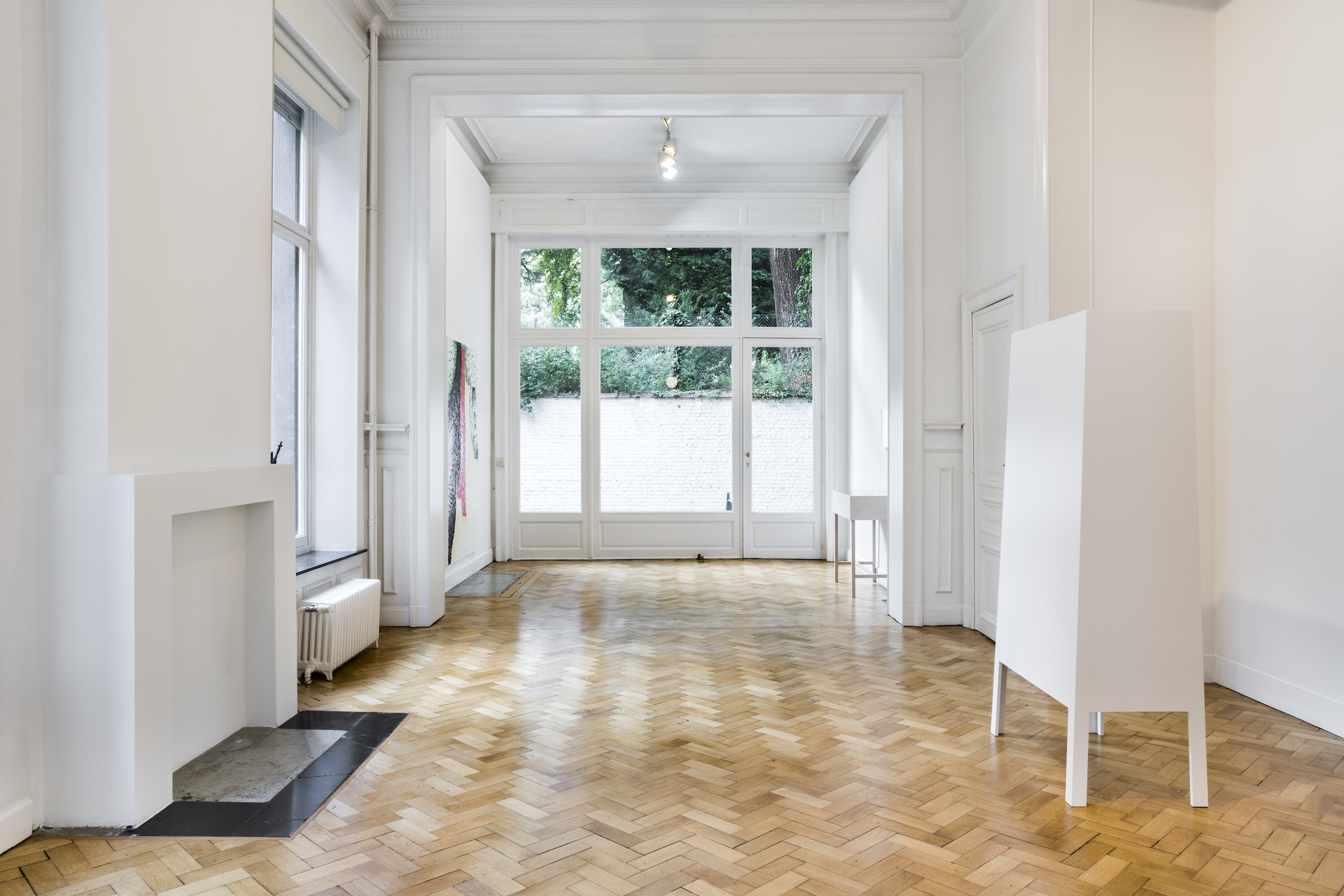 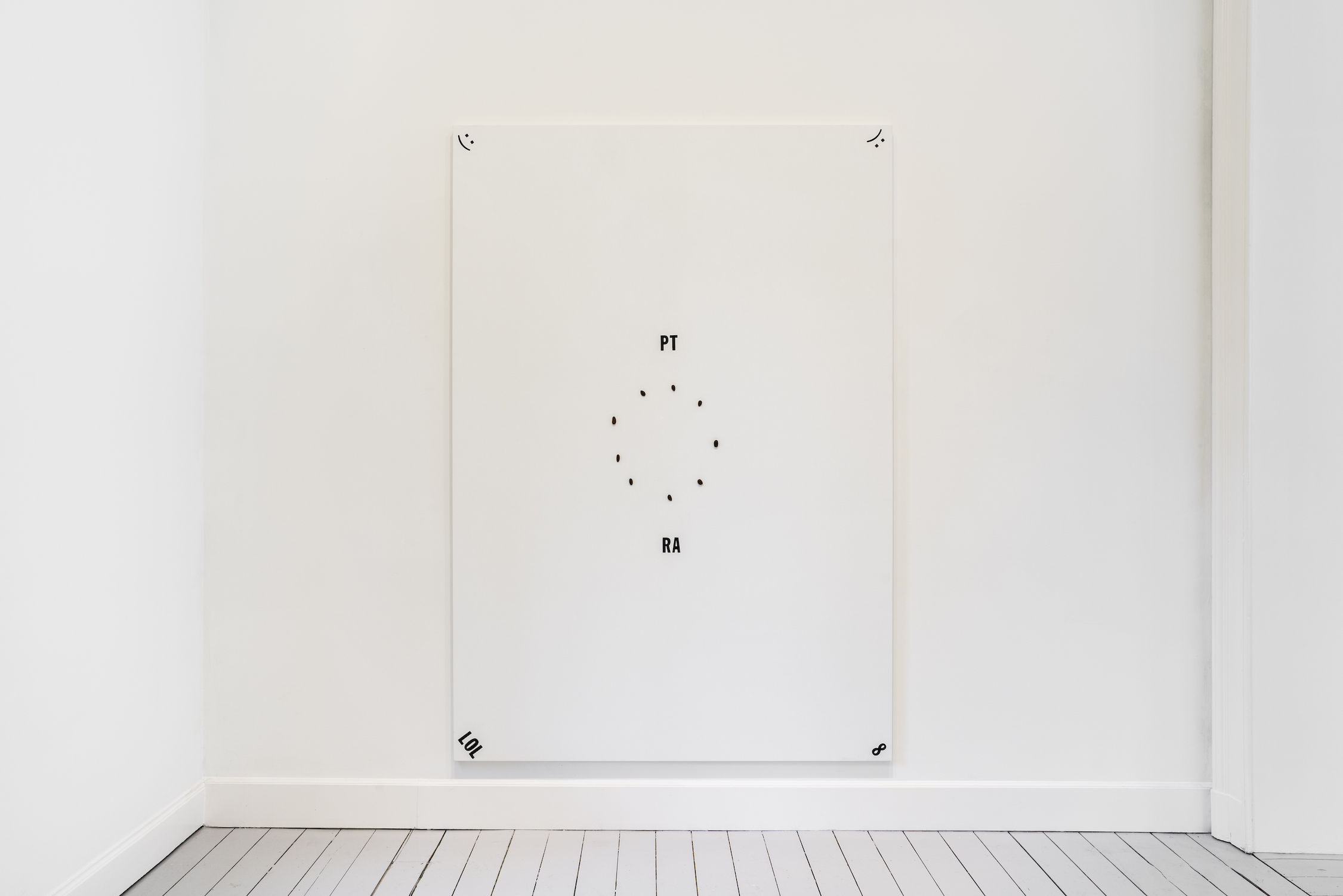 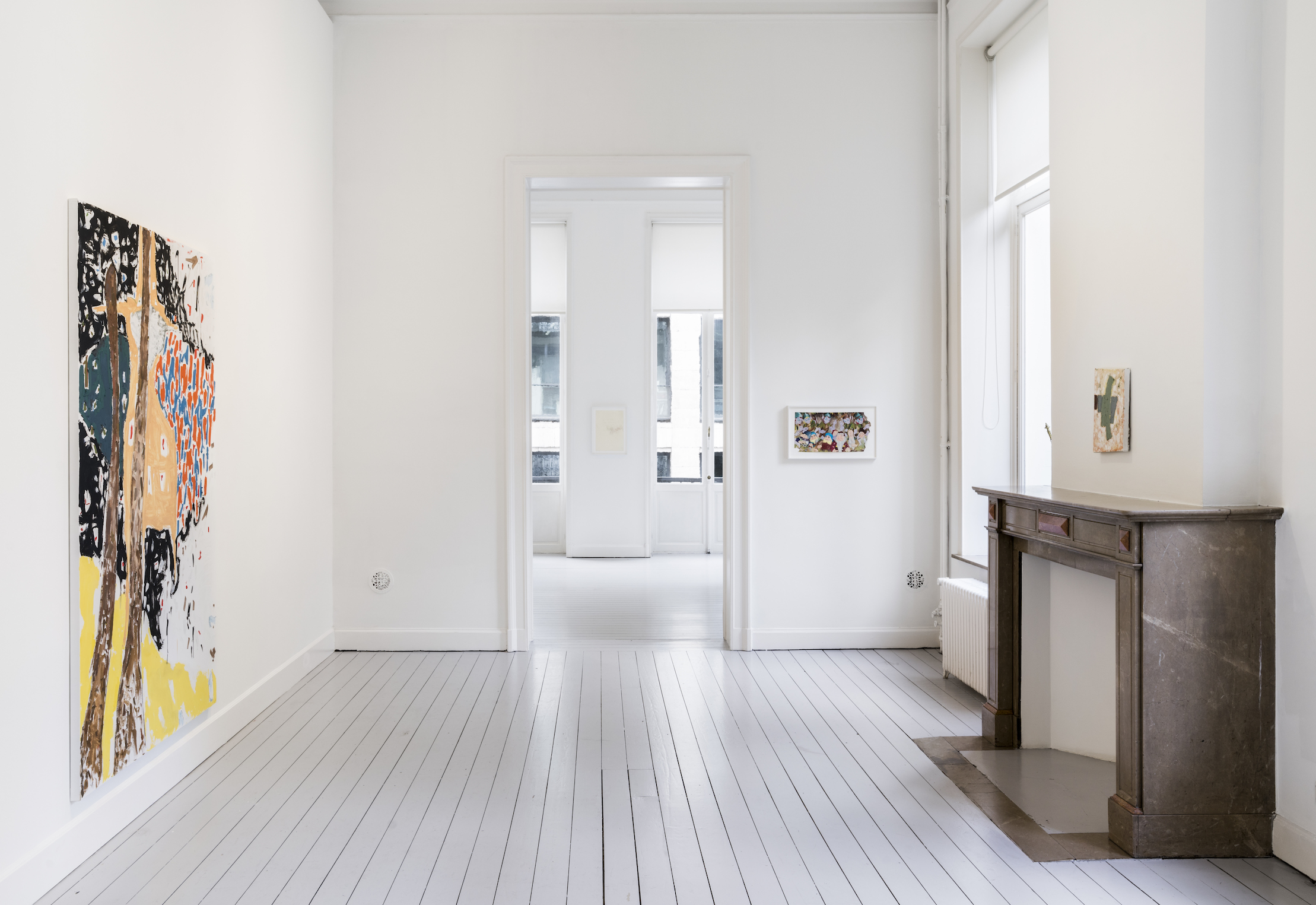 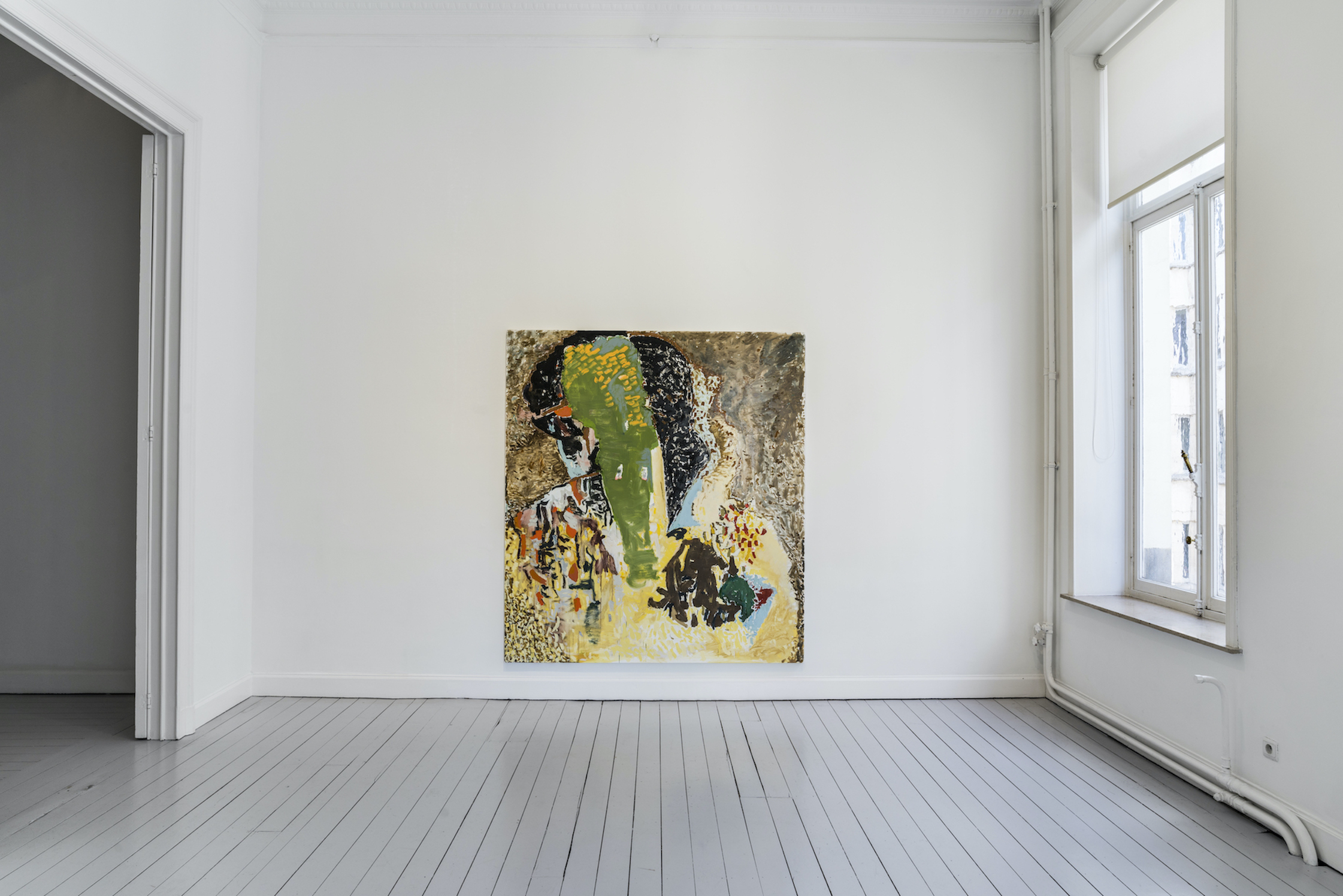 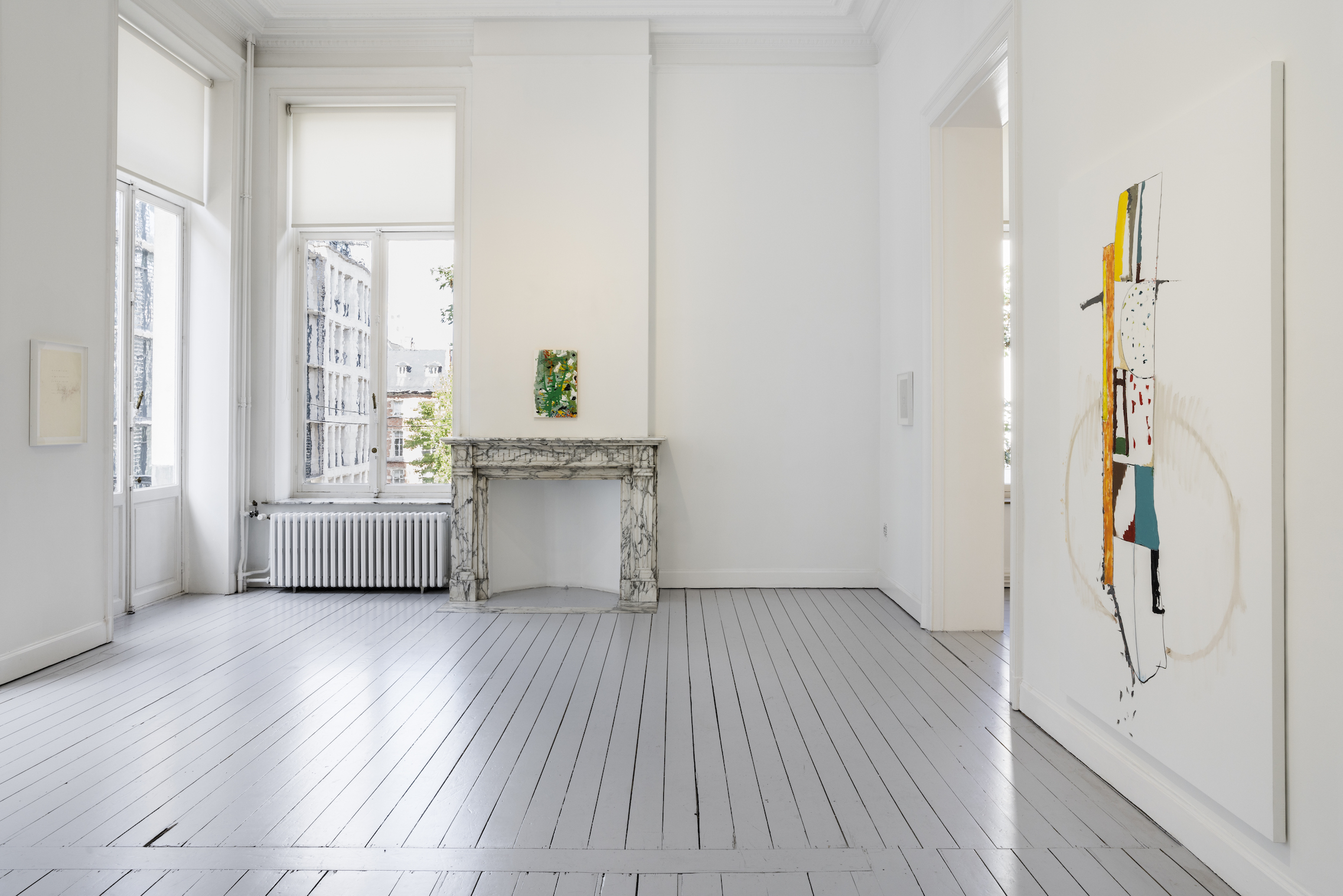