These works have been created through a conversation between the canvas, brush and pigments of colour. I may start out with a concept or motif in mind but I am then influenced by externalities, and as a result, this expression is not about myself – it’s an interaction directed by multiple elements. My intense touch across the canvas, coinciding with the untouched blank space, creates something bigger than myself, opening up new worlds of painting. –– Lee Ufan, October 2021

For Lee Ufan’s first exhibition in London since the unveiling of his outdoor public sculpture at The Serpentine Gallery in Kensington Gardens, the artist-philosopher opens a selection of new work at Lisson Gallery, presenting six new paintings and four works on paper. Alongside this, in Arles, 'Lee Ufan: Requiem' has recently opened across the city’s Alyscamps, a large Roman necropolis, curated by Alfred Pacquement. Here, the Korean artist's Relatum sculptures enter into dialogue with the ancient sarcophagi of the city, with works dotted along the path leading to the Saint-Honorat church, an unfinished Romanesque building, and in the chapels.

Lee Ufan (born in 1936 in Kyongnam, South Korea) is a transnational artist, living and working between Japan and Paris. He developed his practice in the 1960s as a founding member and pioneer of the avant-garde, Tokyo-based Mono-ha movement, a group that served as a touchstone in the development of contemporary art in Asia. Mono-ha (‘School of Things’) arose amid the collapse of colonial world orders and authoritarian protests, and served as a critique of Western notions of representation, with a collection of young artists opting to focus on the relationships between materials and perceptions rather than on intervention. Lee’s works are characteristic of this school of thought, using natural stones and pigment to enhance the experience of the materials and to represent their interconnectedness. A crucial element of Lee’s practice is a conscious reduction, with complete focus on the essential elements – in particular the body and gesture. The artist utilizes his body performatively in the creation of each work; painting from a position above the canvas, he lies on a wooden plank placed over the surface of the work, like a bridge. As such, Lee feels he is a part of the canvas and can immerse himself within it.

At Lisson Gallery, Lee brings together paintings and works on paper from a new series entitled Response, produced in recent years from the artist’s studio in Paris. These minimal white canvases are defined by singular sweeps of acrylic, expanding on his concept to anchor the work to “the encounter”, a moment in time and space when the brush marks the canvas. While a development from his Dialogue series, these new works adopt a refined palette of more complex, earthier tones, with enhanced movement within the expressive strokes. Lee’s practice has always been deeply philosophical – inspired by a profound meditative practice where each work aligns the brushstroke and the breath – but these works are marked by a period of intense reflection for Lee. Ahead of opening this exhibition and the presentation in Arles, Lee stated: “Experiencing the pandemic, I felt the breath of life and death in the same moment, and with this in mind, the meaning of life and death was opened up to another dimension for me.”

Following the exhibition, the artist presents Lee Ufan Arles next Spring, a permanent new exhibition center, open to the public and accessible via the Hotel Vernon in the heart of the city of Arles. The building, which dates back to the 16th century, has been renovated and redeveloped by the Lee Ufan Foundation, in collaboration with the Japanese architect Tadao Ando. Lee Ufan Arles will be the next major venue to feature his work, following the Lee Ufan Museum in Naoshima opened in 2010 and Space Lee Ufan at Busan Museum of Art opened in 2015. 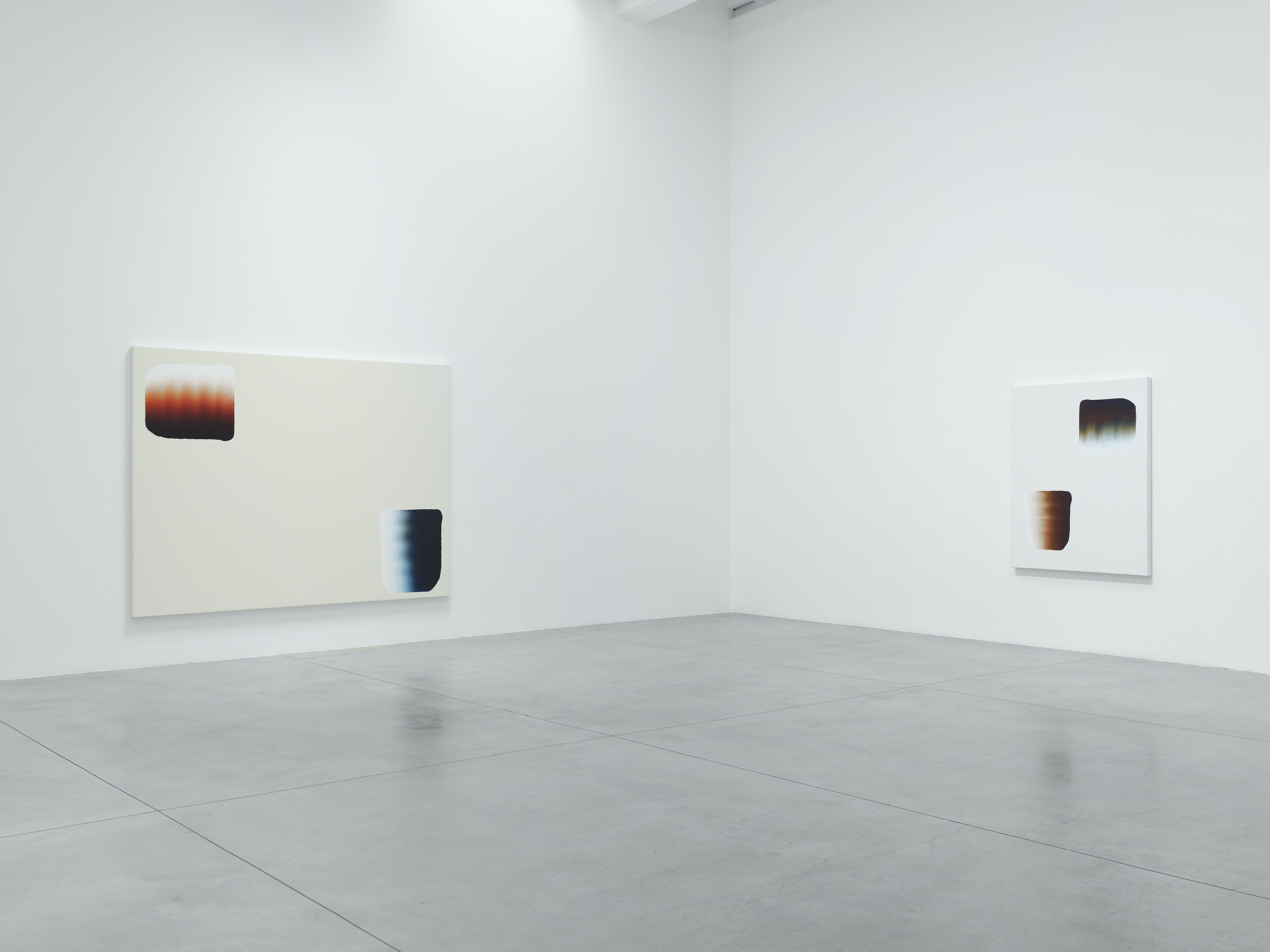 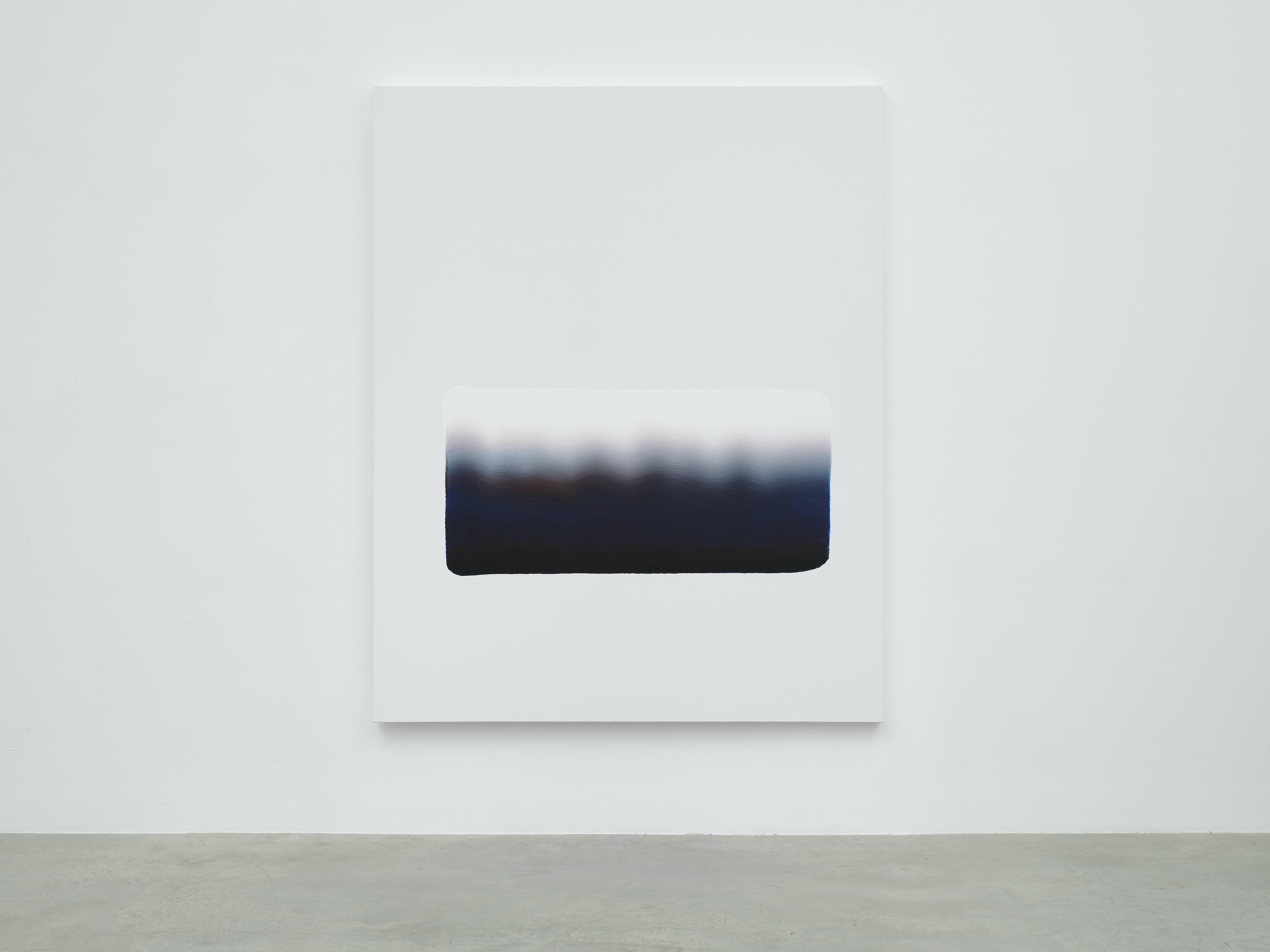 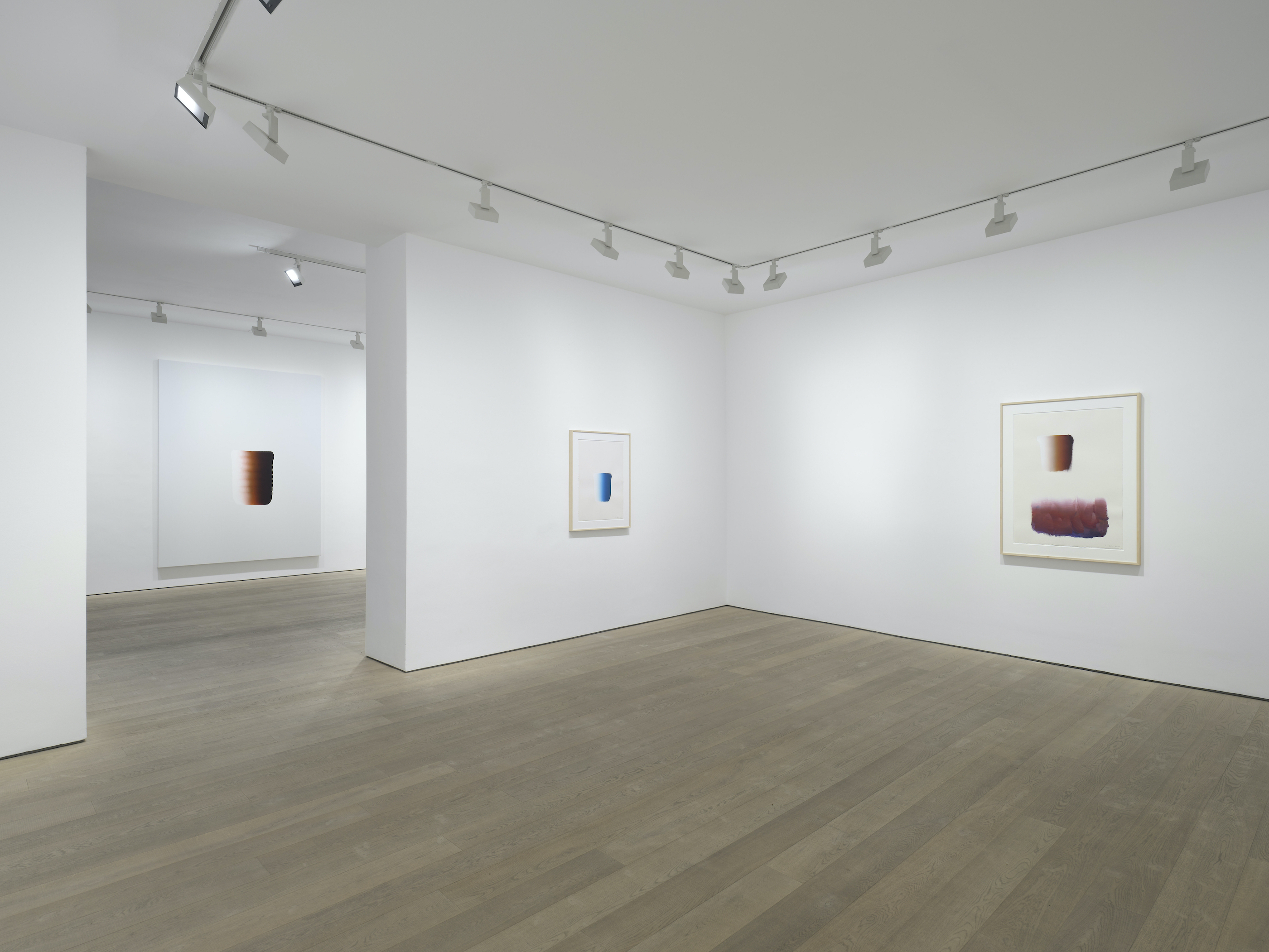 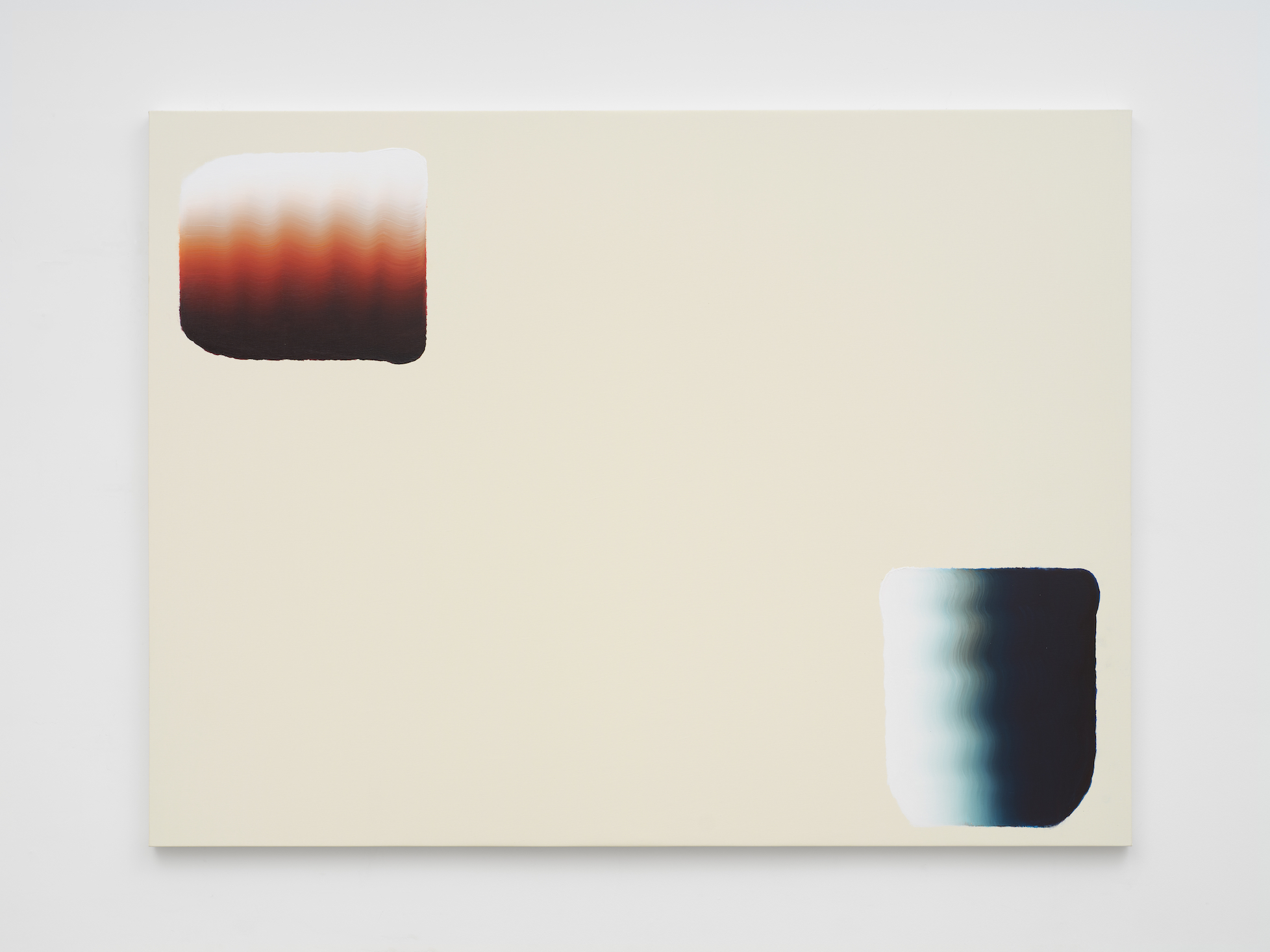 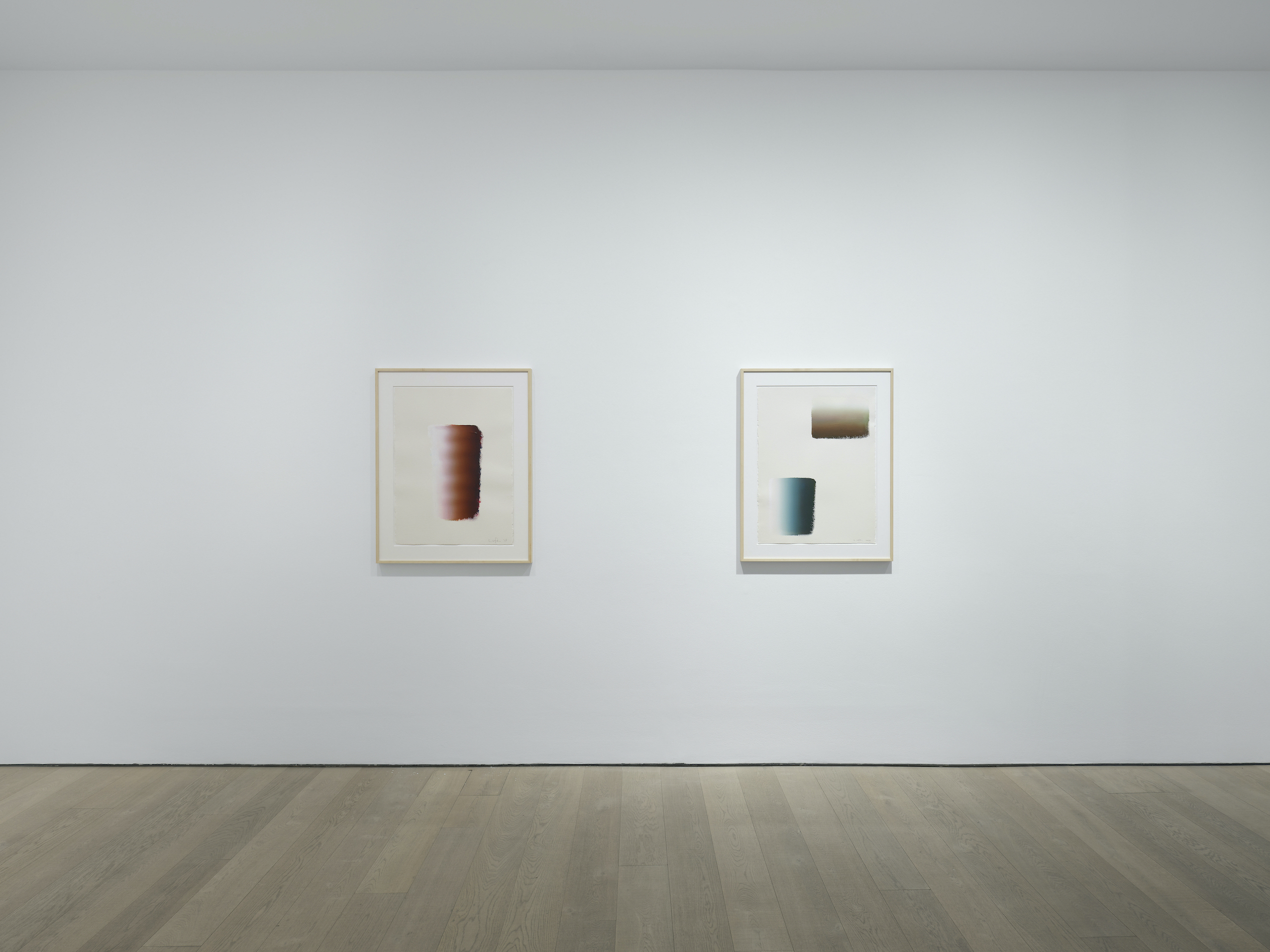 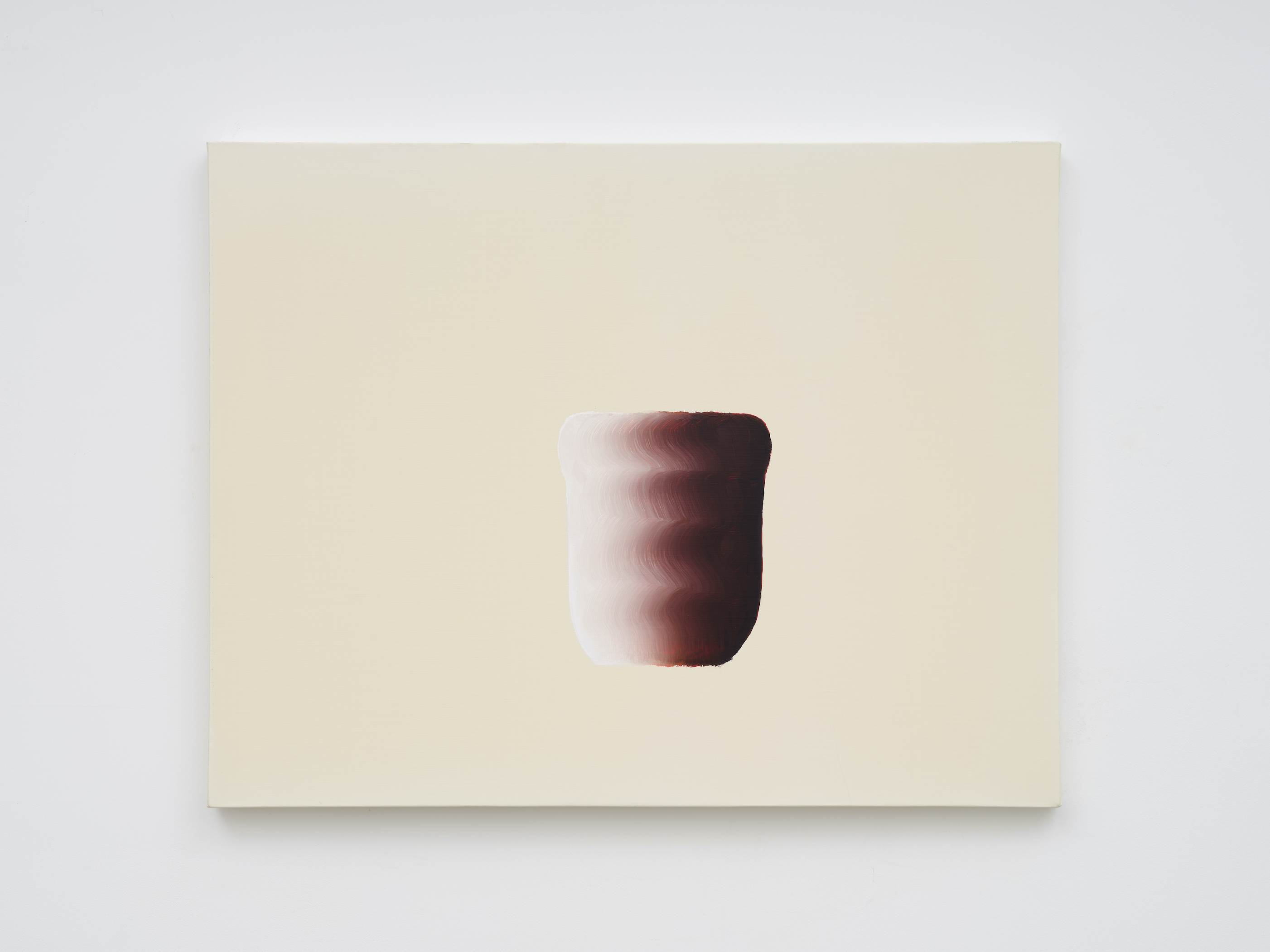 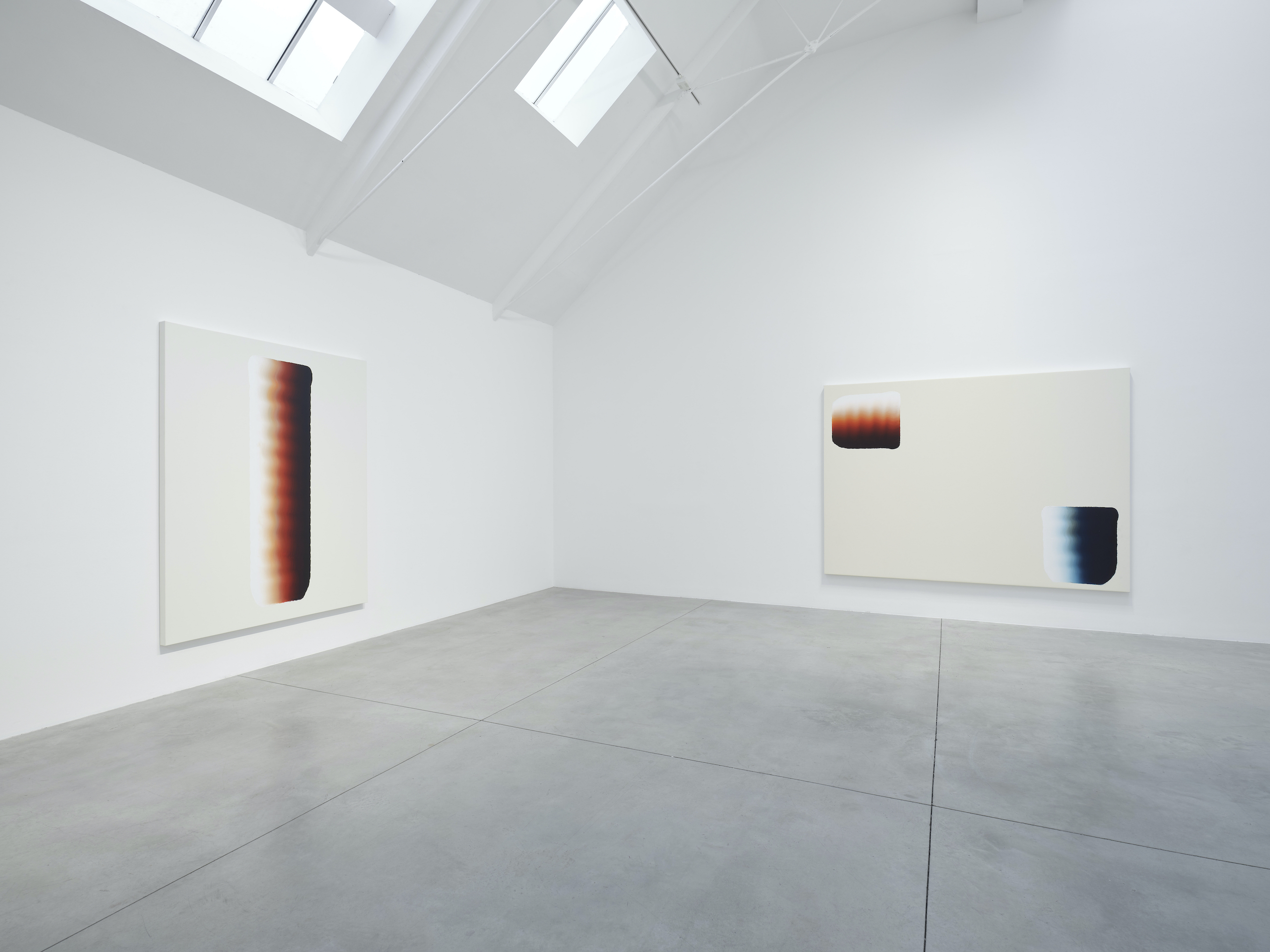 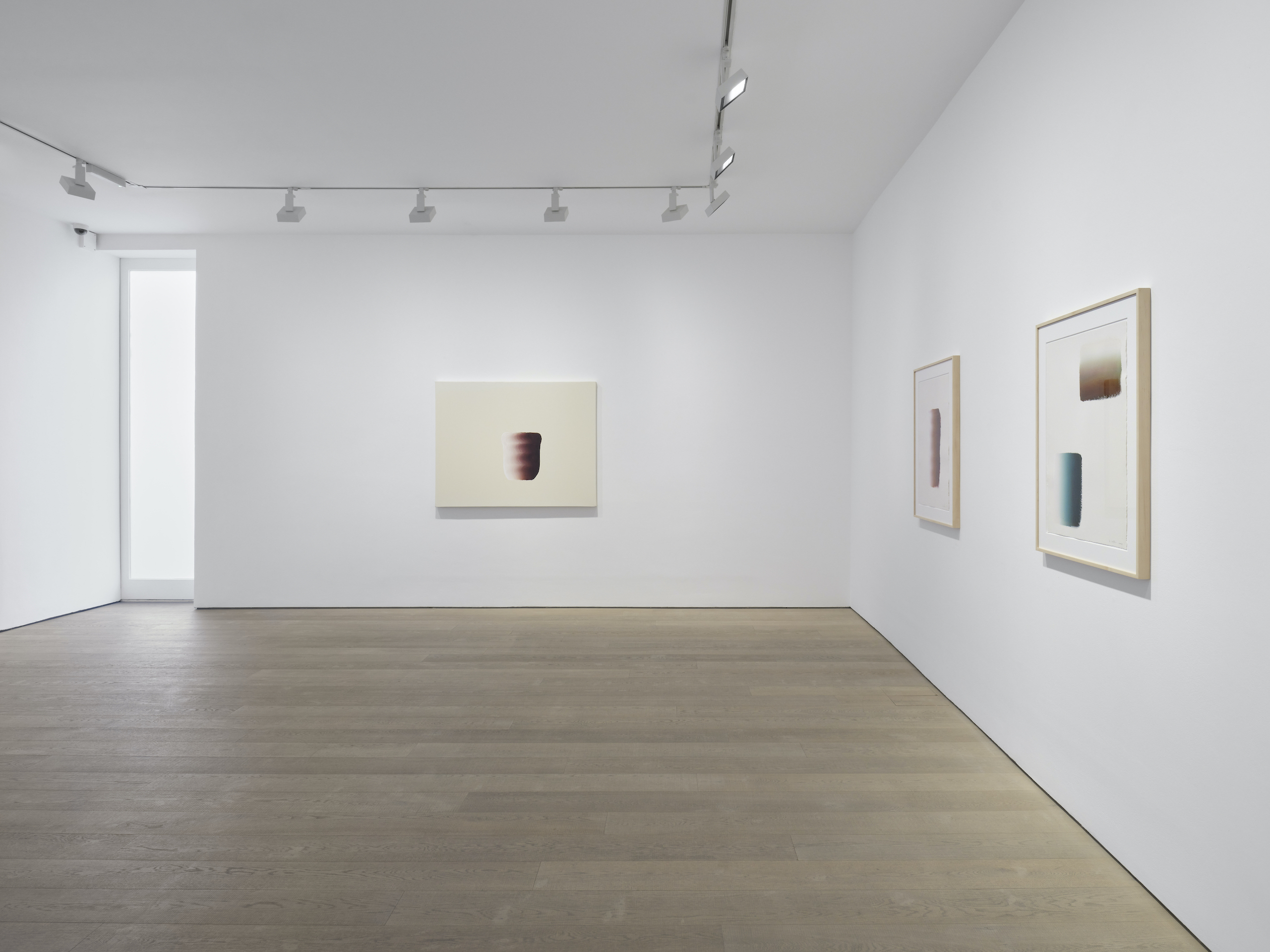