I AM THE OBJECT

New York... Beginning 5 November 2020, Hauser & Wirth New York will present rarely seen works made by American artist Jack Whitten (1939 – 2018). The exhibition focuses on his practice from 1991 through 2000, a period of intense experimentation during which, deeply affected by tumultuous world events, he strove to incorporate them into his work. Blurring the boundaries between sculpture and painting, and between the studio and the world, the multidimensional works on view combine geometric abstraction and found objects to mine spiritual and metaphysical thematic veins.

Among works on view are examples from Whitten’s Totem and Mask series of paintings, powerful elegiac works inspired by contemporary events that held deep significance for the artist. These commemorative works reveal Whitten’s ongoing fascination with African sculpture and his use of unconventional materials – acrylic, recycled glass, plywood and eggshells – in intricate, mosaic-like compositions. In ‘Mask II: For Ronald Brown’ (1996), Whitten recalls the Commerce Secretary in President Bill Clinton’s cabinet, whose untimely death in a plane crash was mourned in the Black community across America. Whitten’s homage to Brown contains layers of reference imagery forming a triangle, reflecting the symbiotic relationship between spirituality, thought, and syntax. For Whitten, honoring the contributions by important Black figures was a recurrent theme in his work, as seen with his Black Monolith series.

The Black Monolith series began in the mid 1980’s, in which Whitten honored various African American intellectuals from the 20th and 21st century. These laid the groundwork for the subsequent Totem and Mask works. In the context of the events of 2020, these works have acquired added significance and portent. ‘Totem 2000 IV: For Amadou Diallo’ (2000) pays tribute to the young, unarmed Guinean immigrant whose wrongful death at the hands of four New York City plainclothes police officers ignited outrage. In a letter written in May 2000, Whitten explained, ‘I constructed a dark totemic elegy in memory of Amadou Diallo...The preservation of memory interests me. Memory is preserved in the paint.’

The layered and reflective surfaces of many of the works on view are more akin to relief sculpture than conventional painting. Whitten used pieces of dried acrylic paint – what he dubbed ‘tesserae,’ referring to ancient Greek and Roman mosaic tile – to construct a unique visual language enriched by the various chemical compositions of his embedded materials. In ‘Totem 2000 VIII: For Janet Carter (A Truly Sweet Lady)’ (2000), muted monochromatic shades of grey and black are juxtaposed with a warm palette of pastels at the center of the work. In the acrylic collage ‘Totem 2000 VI Annunciation: For John Coltrane’ (2000), Whitten pays homage to the complexity of the work created by an iconic jazz master. The artist’s deep appreciation for free composition jazz, with its spontaneous call-and-response inventiveness, surfaced as a regular motif in his work. In the landmark painting ‘Memory Sites’ (1995), Whitten experiments with the surface effects of acrylic paint to address man’s inhumanity to man. Made in tribute to Israeli politician and Prime Minister Yitzhak Rabin, who was assassinated on 4 November 1995, ‘Memory Sites’ uses acrylic paint to resemble the texture of bone. This reconfiguration is reiterated by the shapes of skulls that emanate from the bottom of the work when looking at it from a distance. Combining abstraction and representation in using acrylic to replicate natural materials, this powerful painting evinces Whitten’s exceptional technical powers as well as his deftness at conveying the effects of tragedy on the human spirit.

Art historian Richard Schiff has written: ‘Some of Whitten’s memorializing images, following a death or a disaster, are celebratory of the person or of a resistance to adversity. Others convey the tragedy of a situation, and without lifting the weight of the pain, may still induce a rewarding state of contemplation, both aesthetically and thematically. The range of emotion captured in or projected from Whitten’s art is remarkably broad— multifaceted like his tesserae surfaces.’

Together, the works on view reveal an artist of extraordinary sensitivity, capable of imbuing modernist abstraction with the vibrations of historical narratives and histories and bringing the spiritual and material realms into alignment.

‘I AM THE OBJECT,' will coincide with a second printing of ‘Jack Whitten: Notes from the Woodshed (2018)’ from Hauser & Wirth Publishers.

Whitten’s work from the 1970s will be the subject of a major exhibition at Dia:Beacon in Fall 2022. 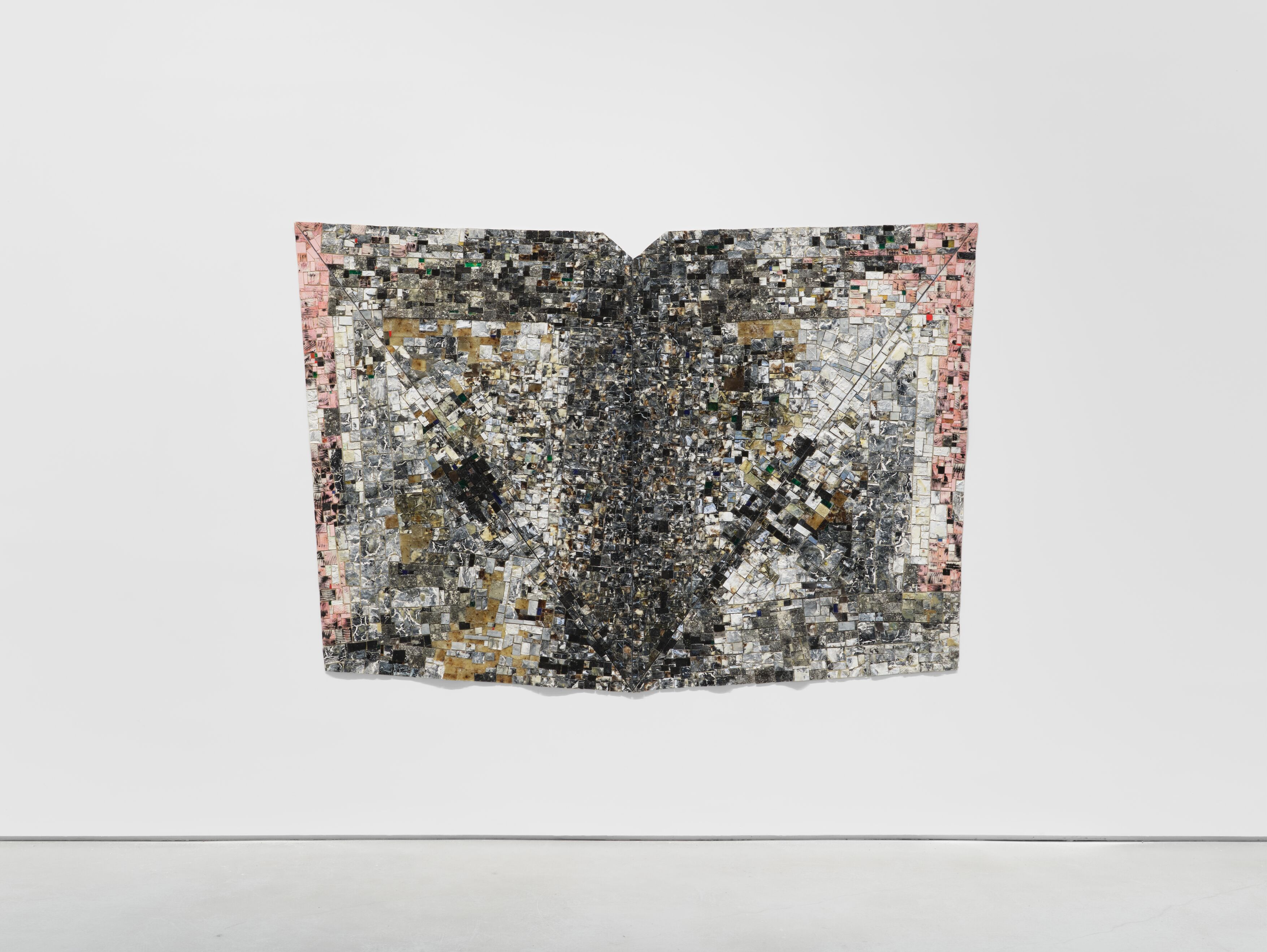 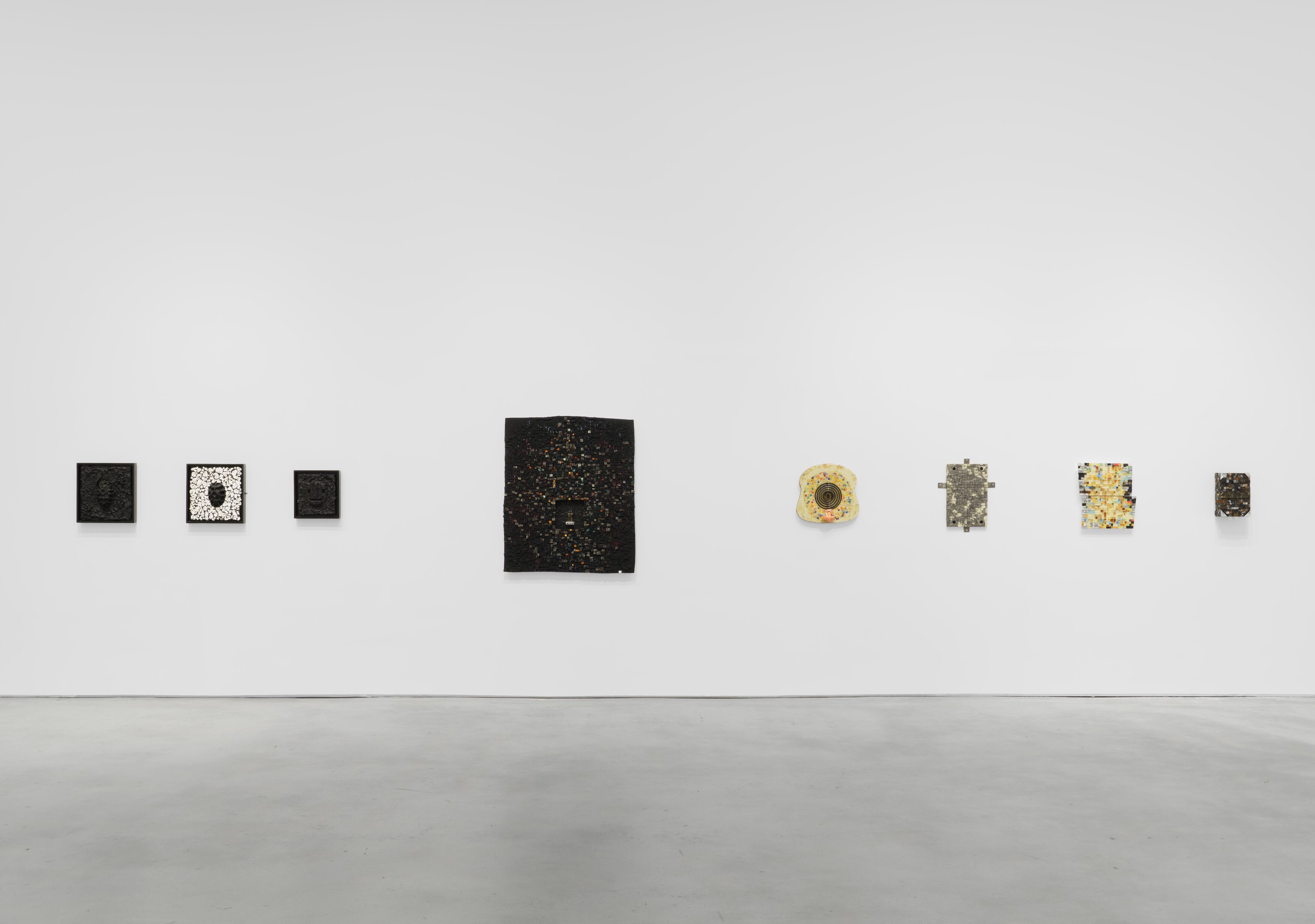 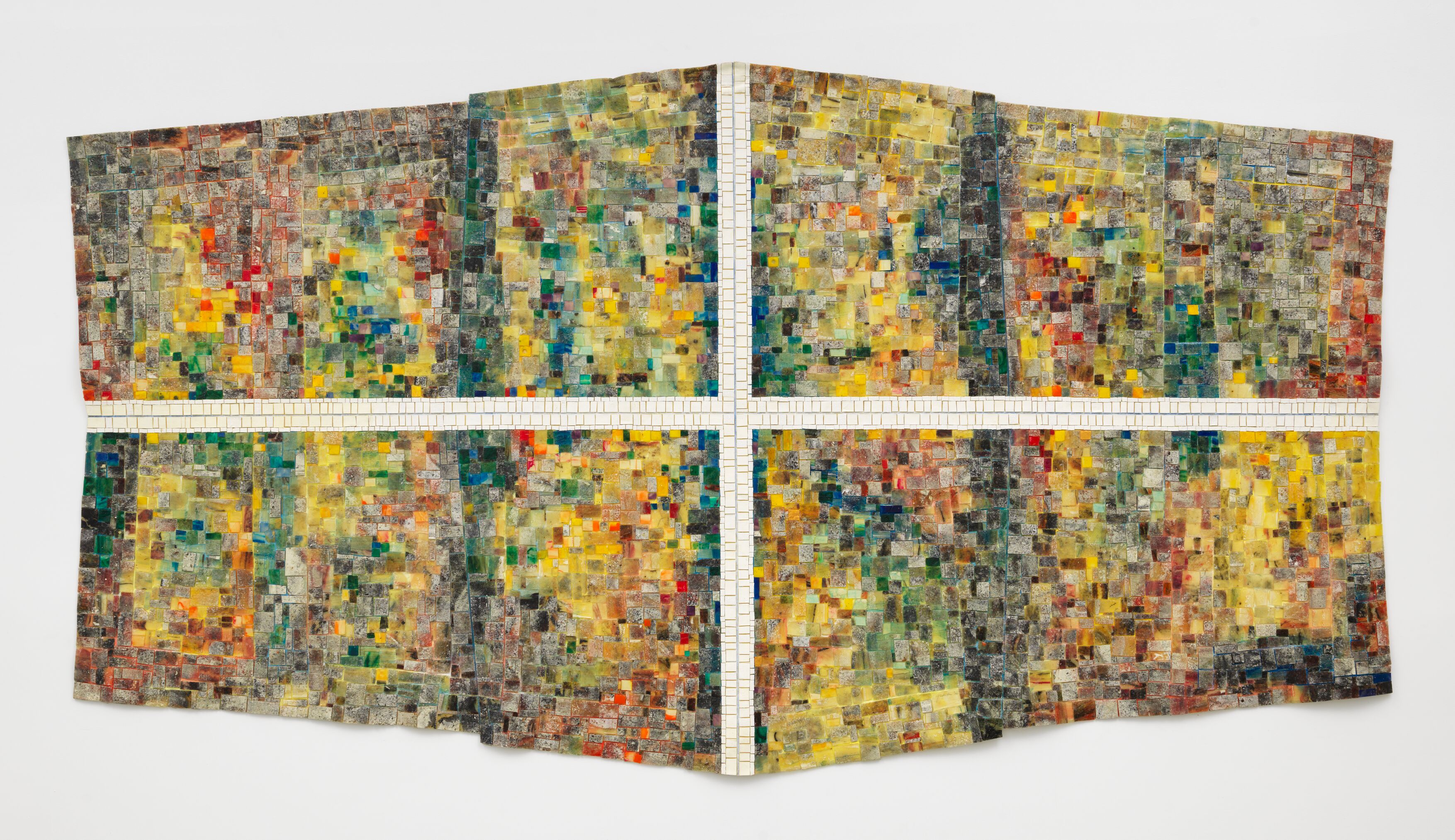 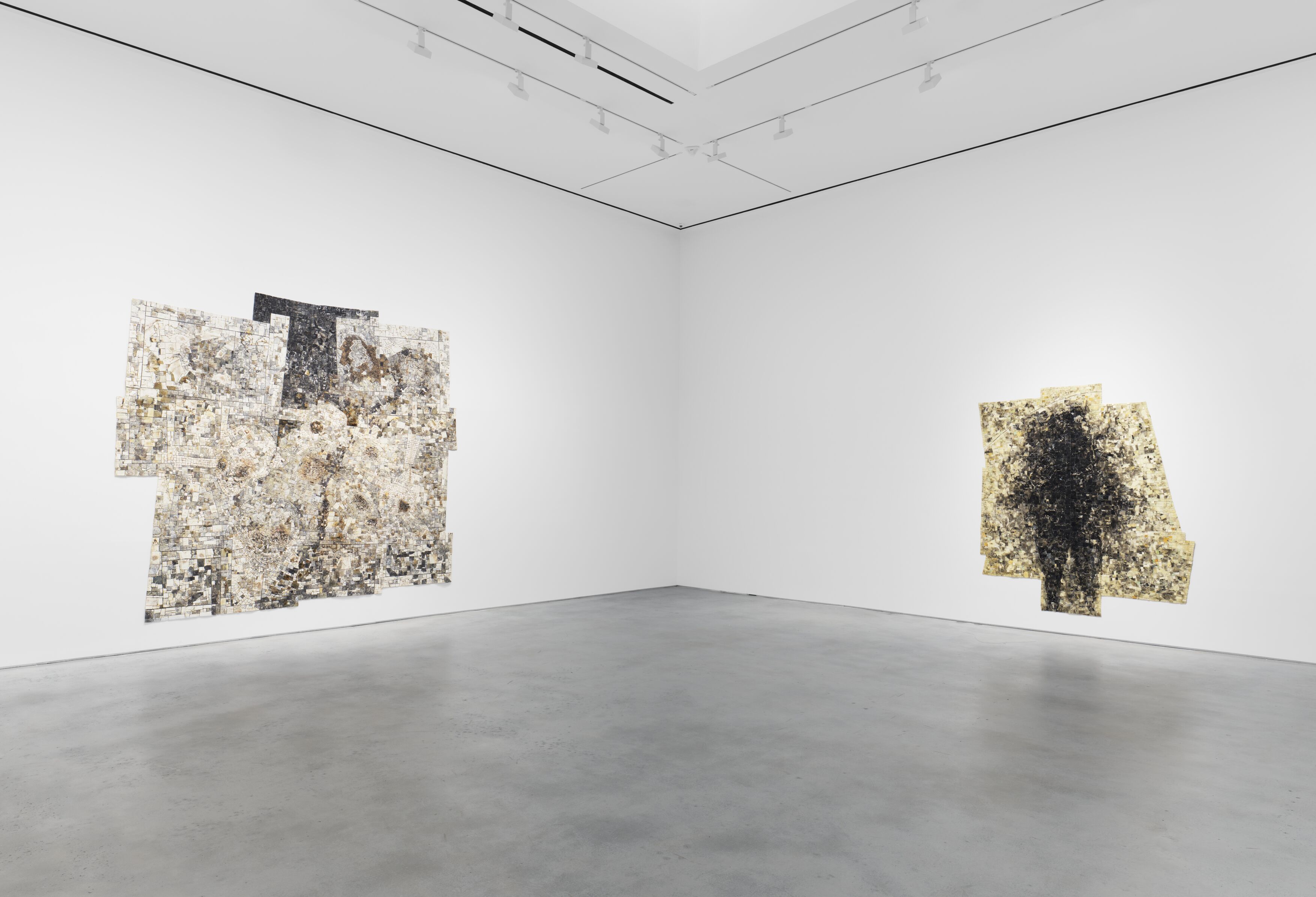 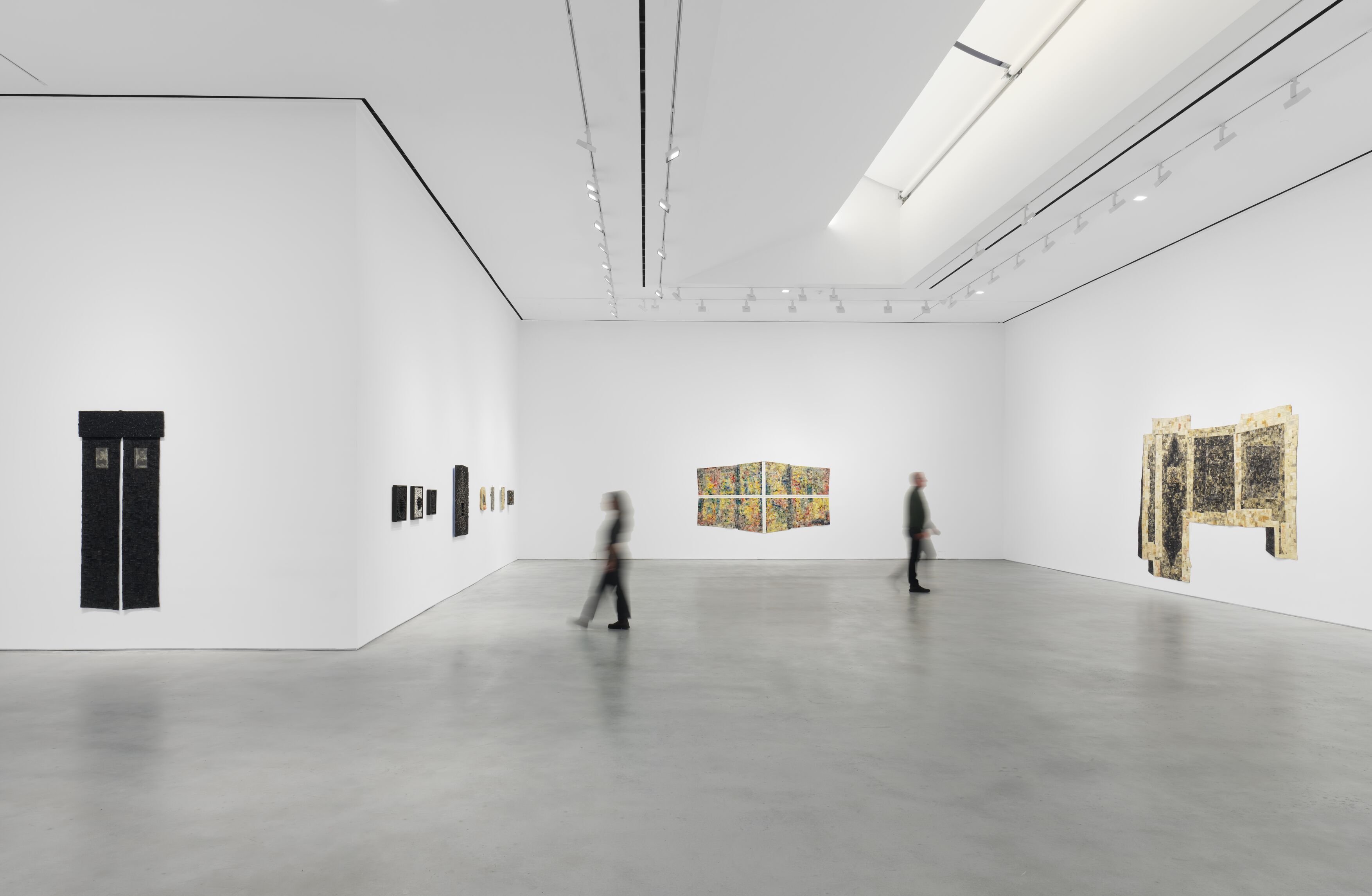 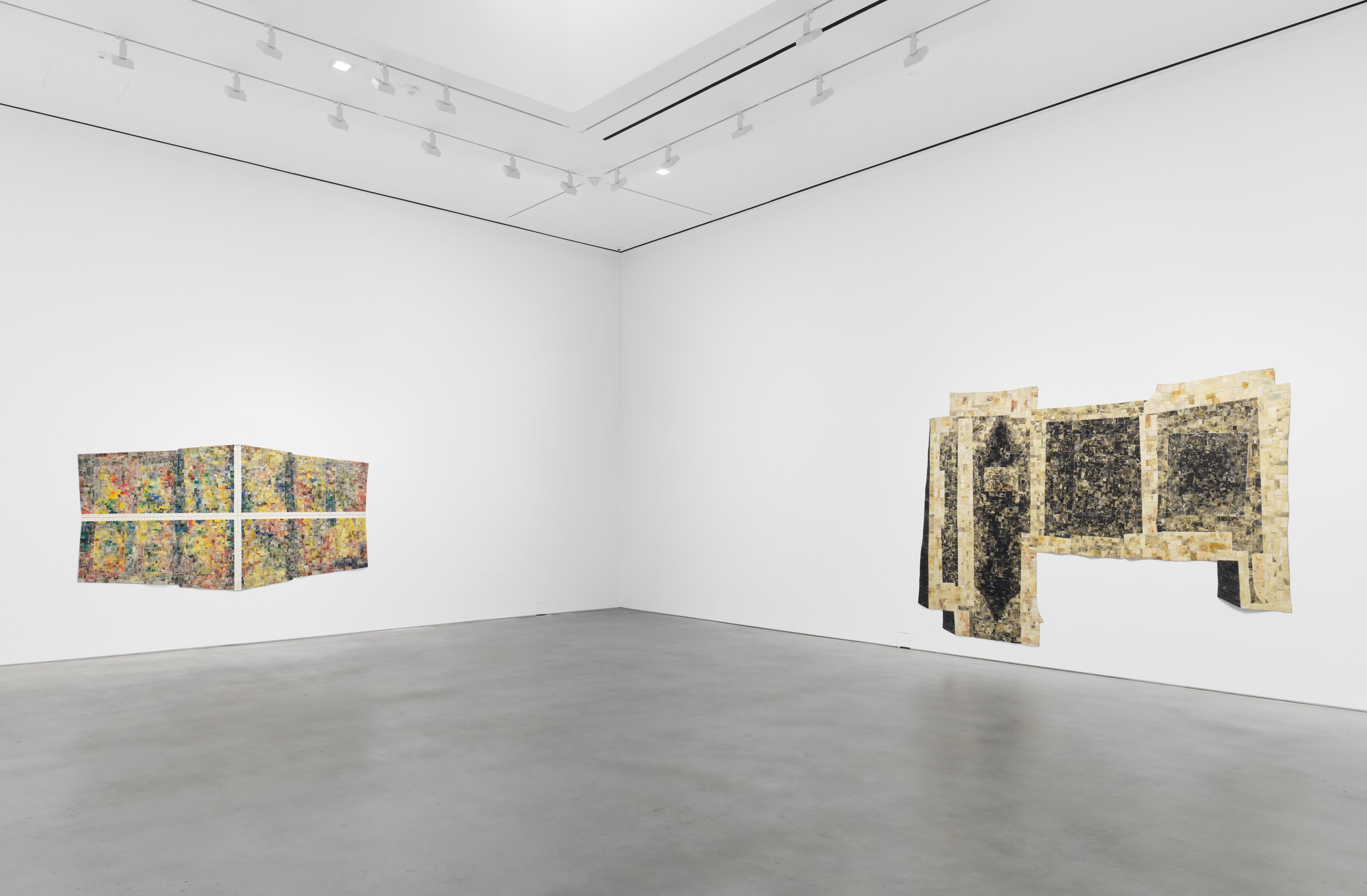 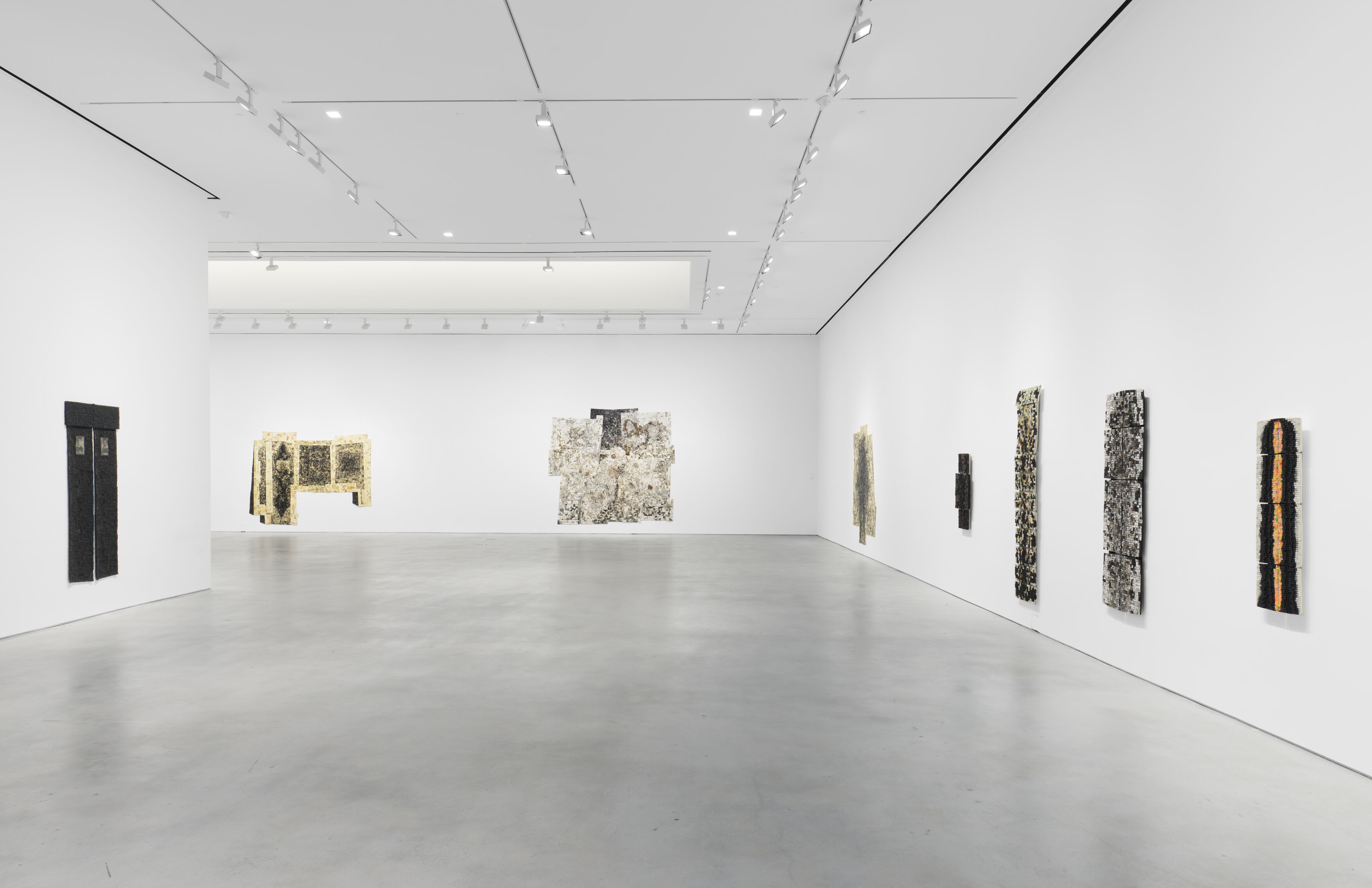 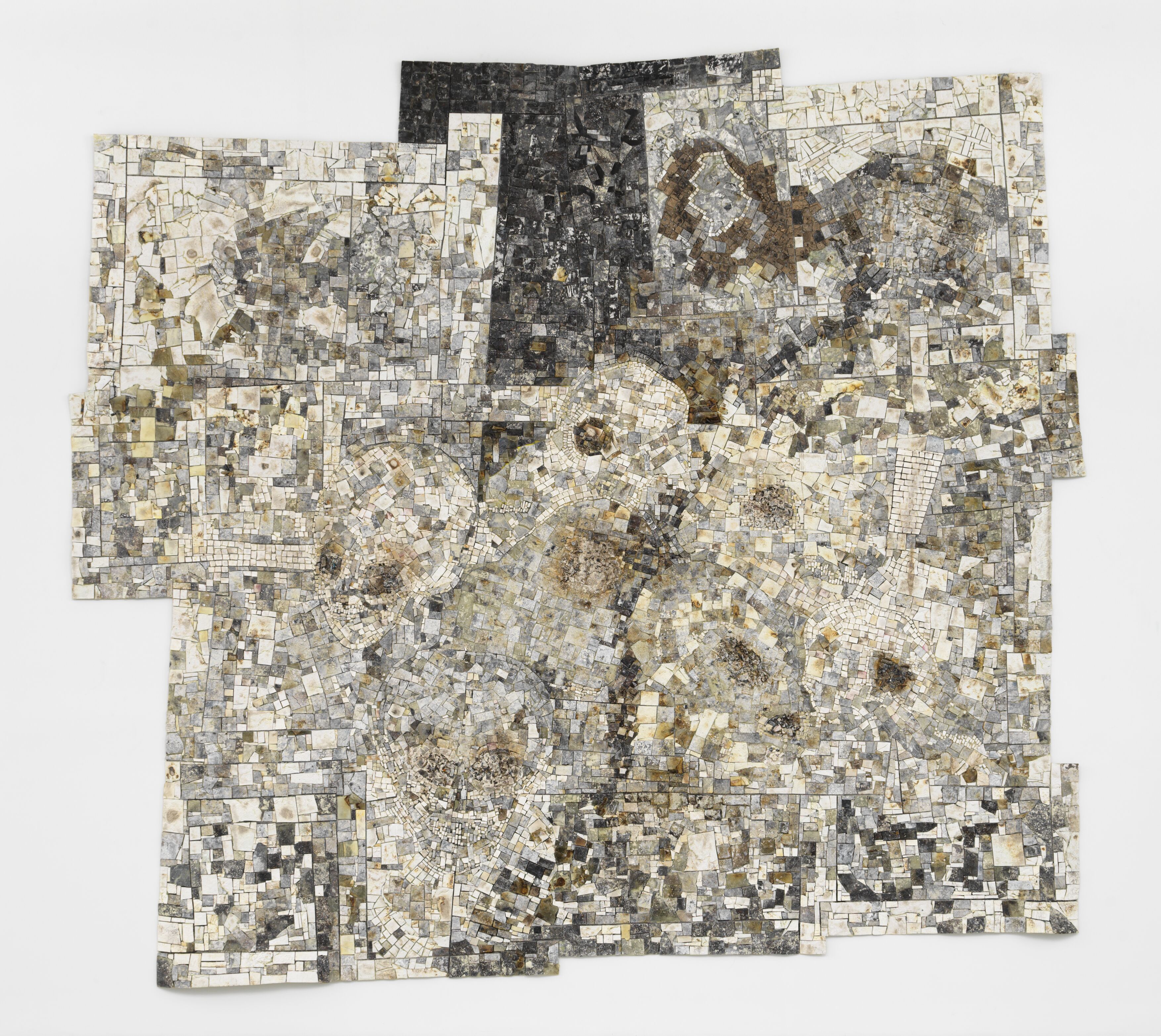