In The House Of Babylon at Harlesden High Street

Harlesden High Street presents In The House of Babylon, a group exhibition reflecting on the cultural and aesthetic legacies of music in Harlesden. The exhibition was born of the desire to speak back to the creeping gentrification of what were previously predominantly black and working class areas in London. Featuring works by Mattia Guarnera-MacCarthy, Ocean Baulcombe-Toppin, Paulette Coke, Andre Morgan, Amanda Ali, Andrew Pierre Hart and Ruby Eve Dickson, Kayleigh De Sousa and Anna Sebastian. Inspired in part by Harlesden High Street’s neighbour, Hawkeye Records Store, an iconic music venue marking its 45th anniversary on the high street this year, the exhibition will take the site as a starting point to celebrate the history of Harlesden as a microcosm for Black music, and a space where various Afro-Caribbean diasporic communities have made home. Located just around the corner from Harlesden High Street, Hawkeye comprises a record store and bakery, paralleling the gallery’s own twinning with a bakery too. The exhibition transforms the gallery into a re-imagined record store from the perspectives of artists living and working in the borough. The two sites become entwined, and Harlesden High Street becomes the embodiment of the contemporary afterlives of Reggae and Black music more broadly in Harlesden, as a result of spaces like Hawkeye. The exhibition celebrates the ways in which music culture was and is a means for making home, and for finding community and connection across cultures and generations. 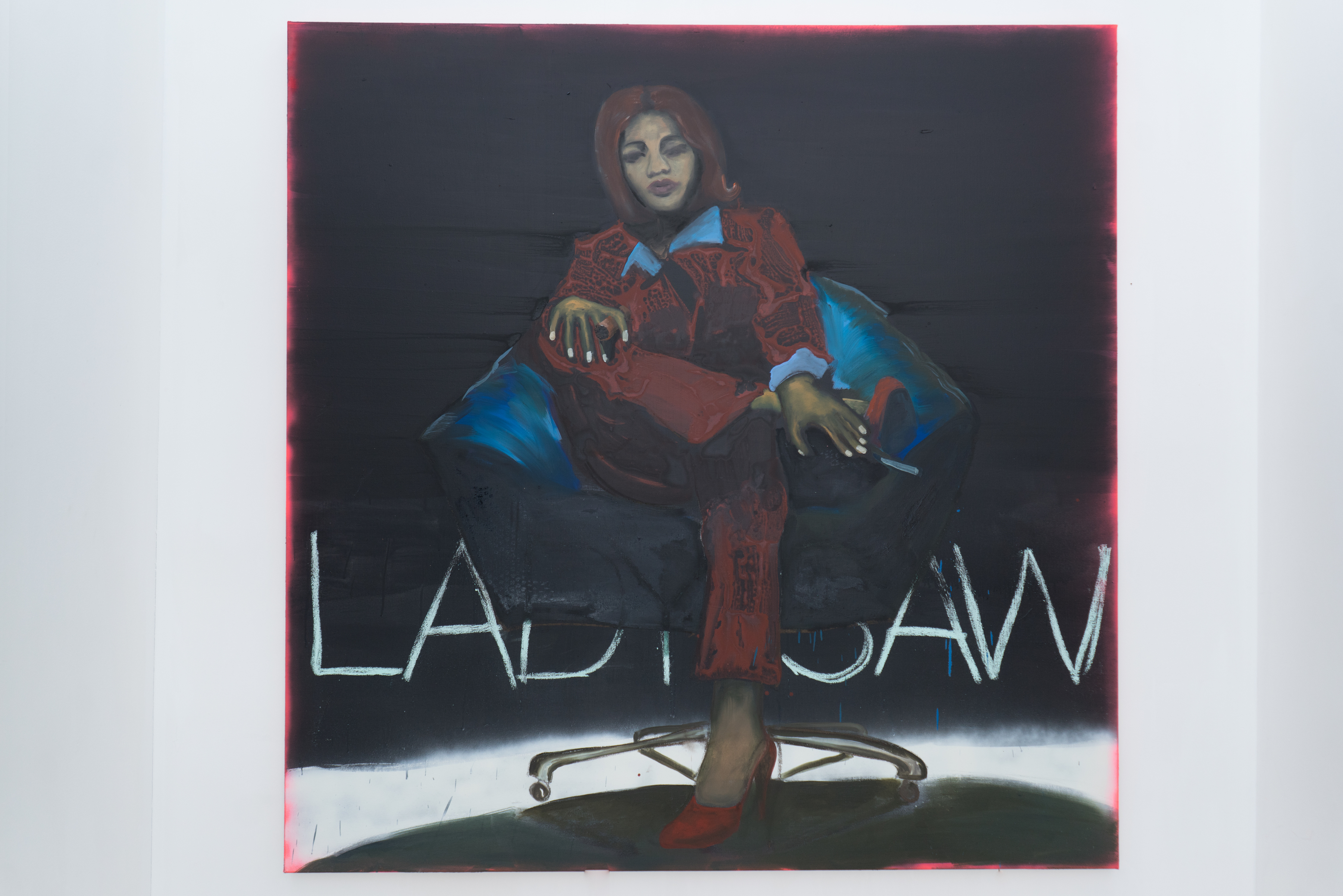 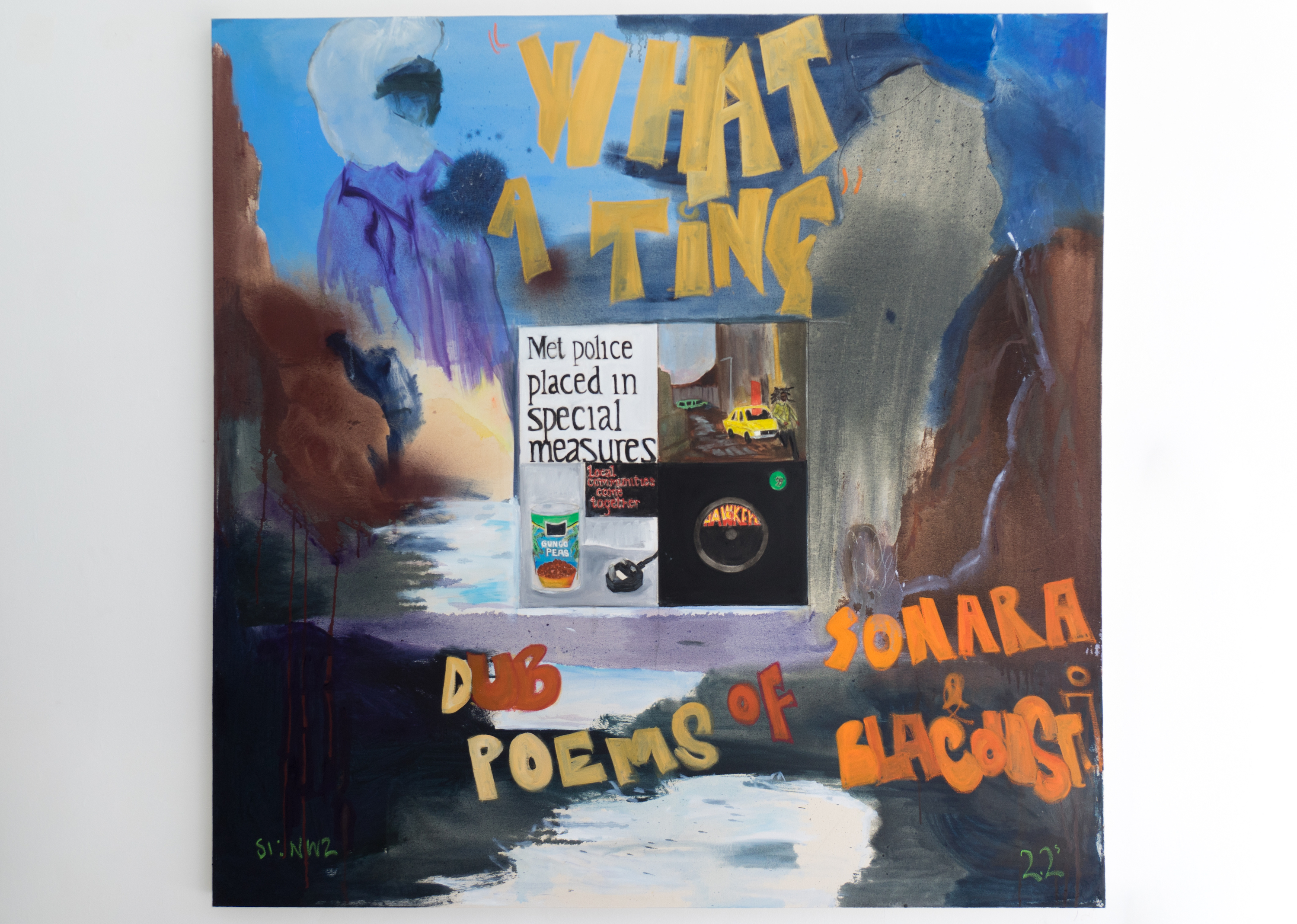 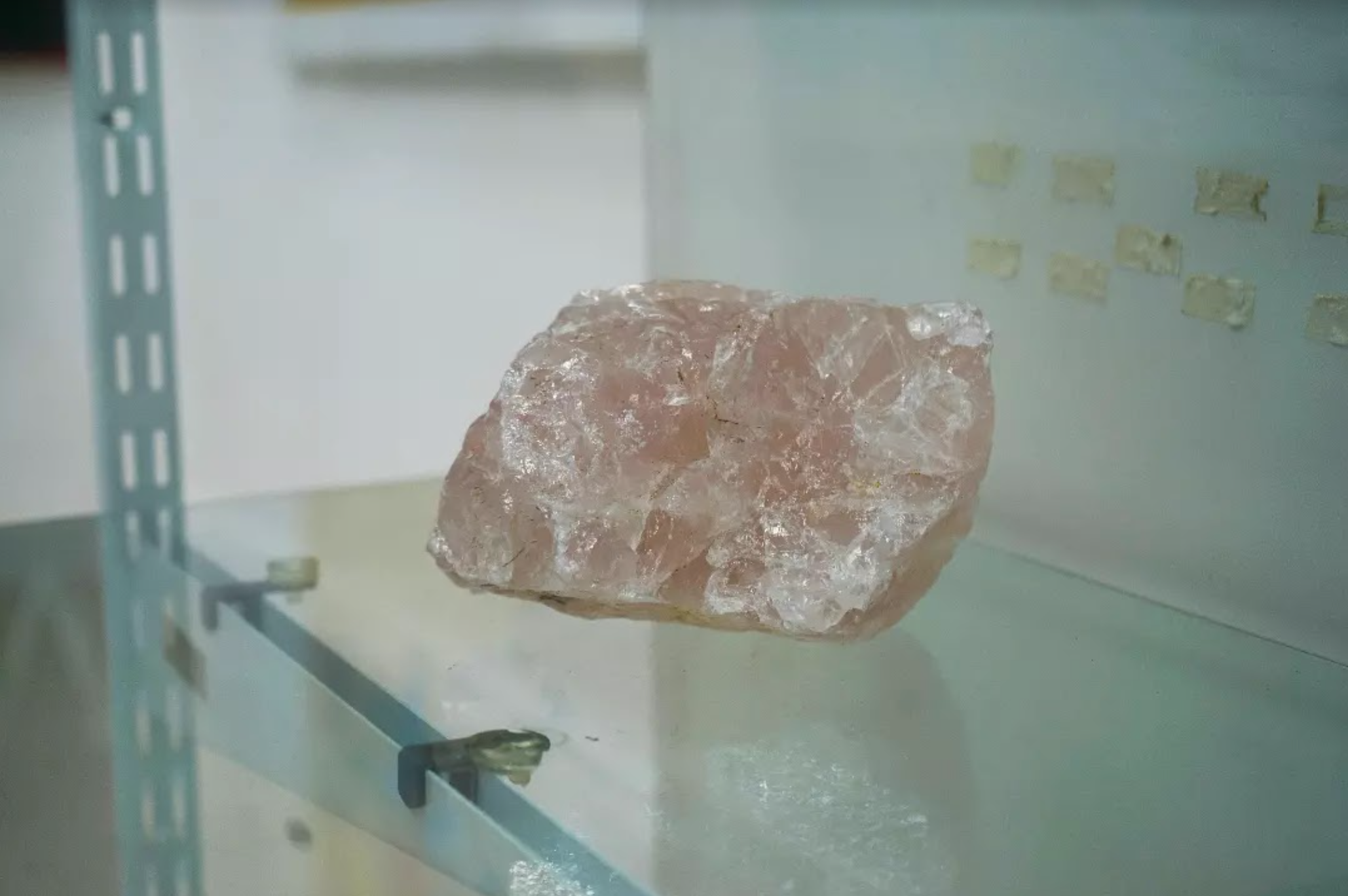 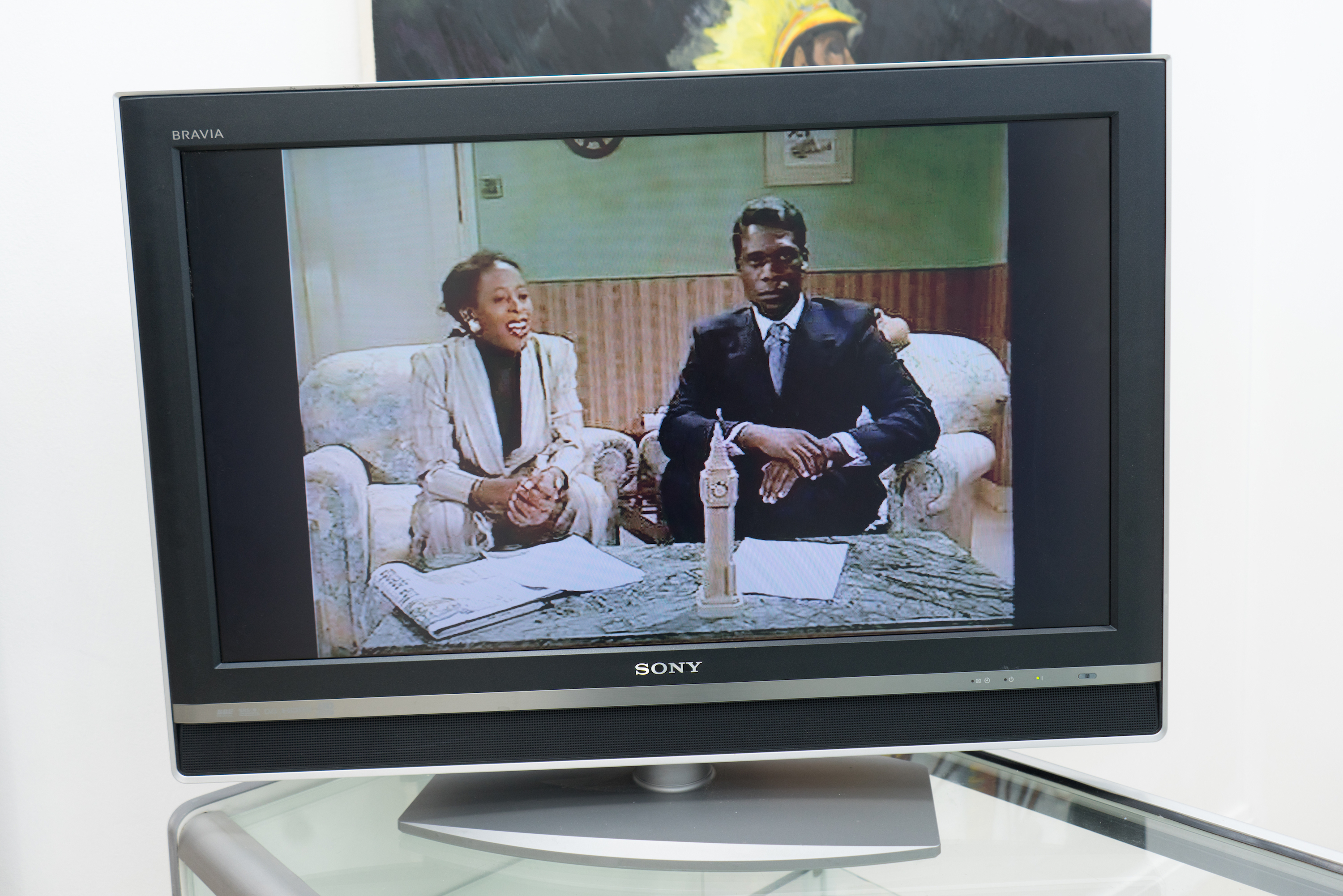 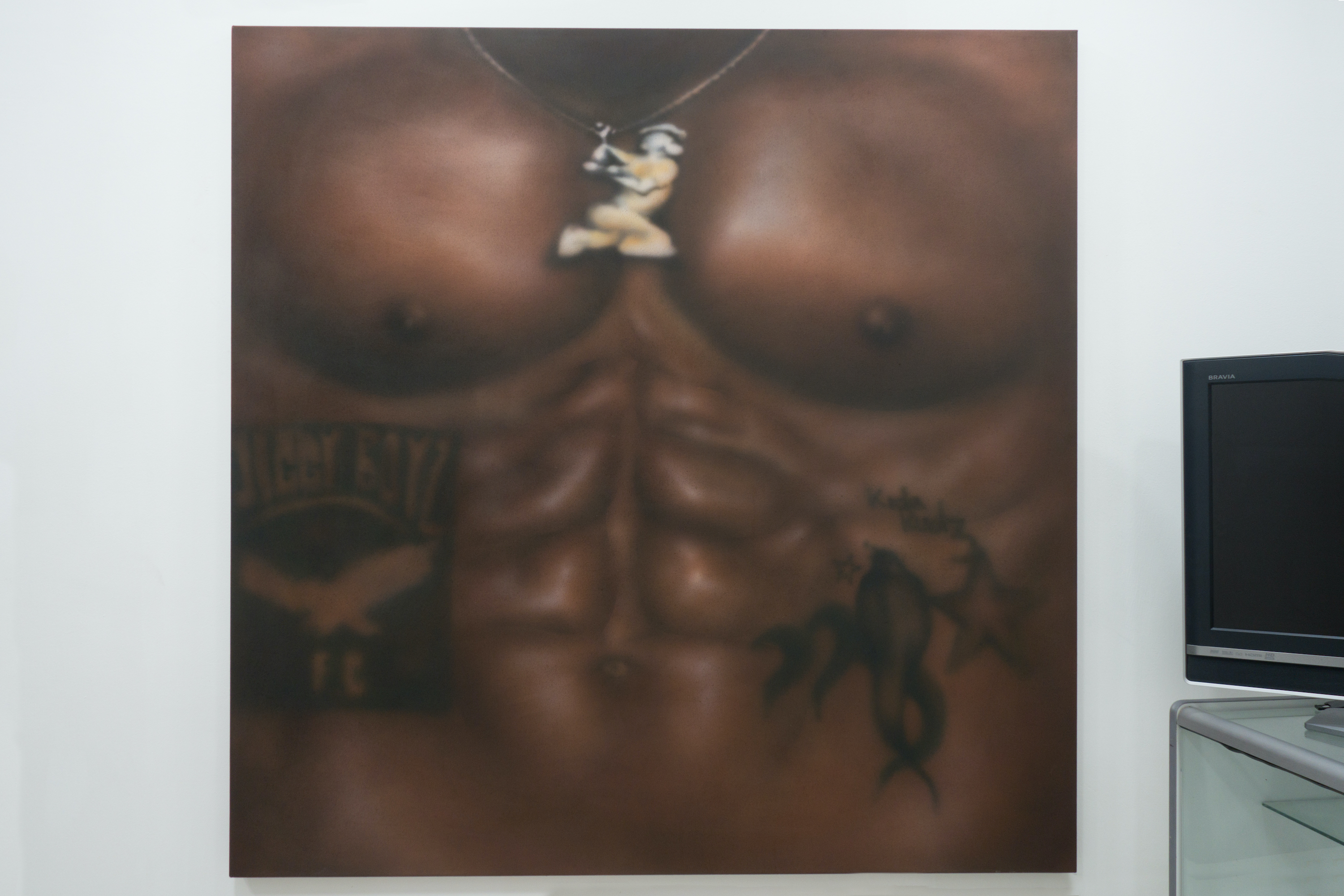 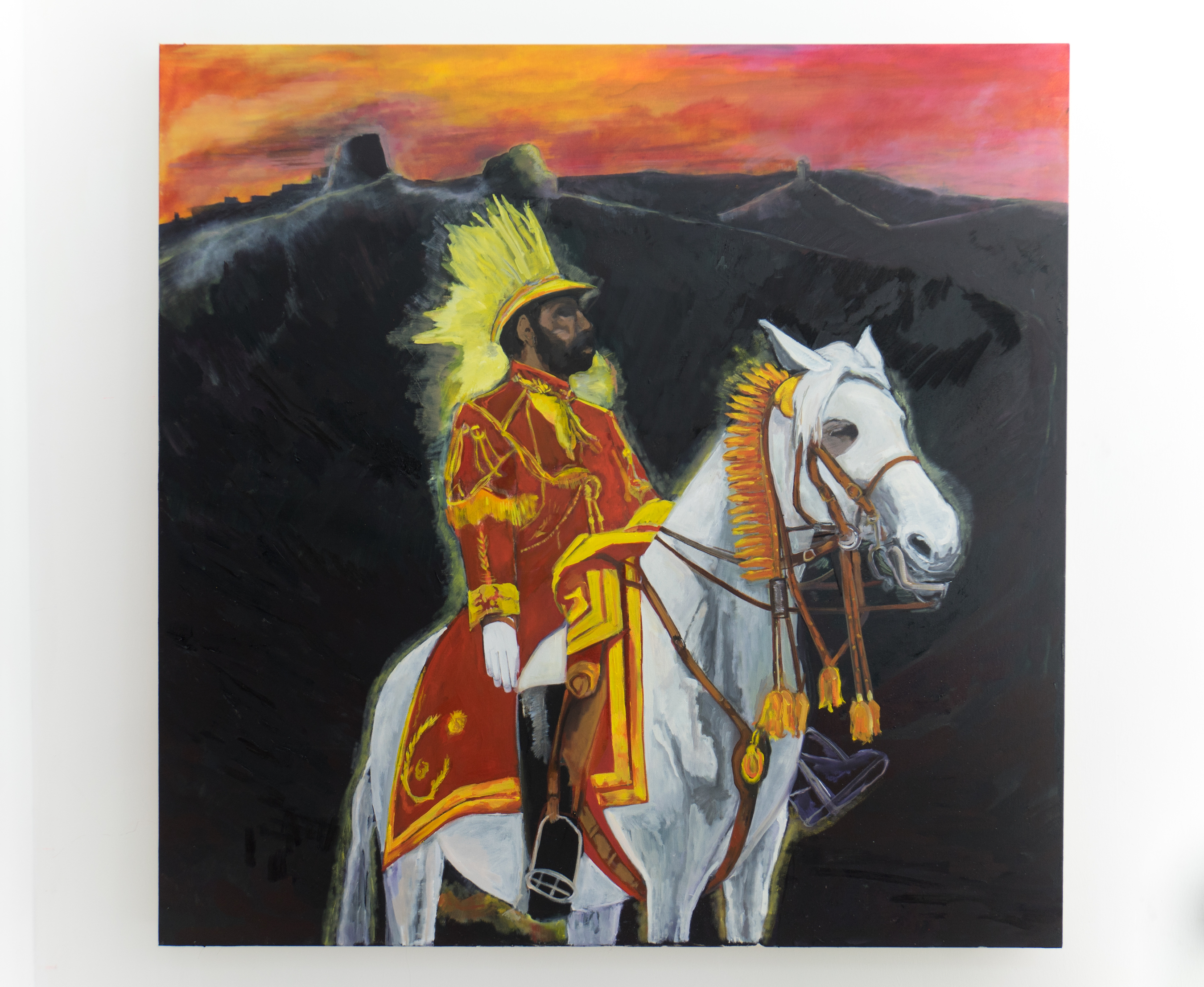 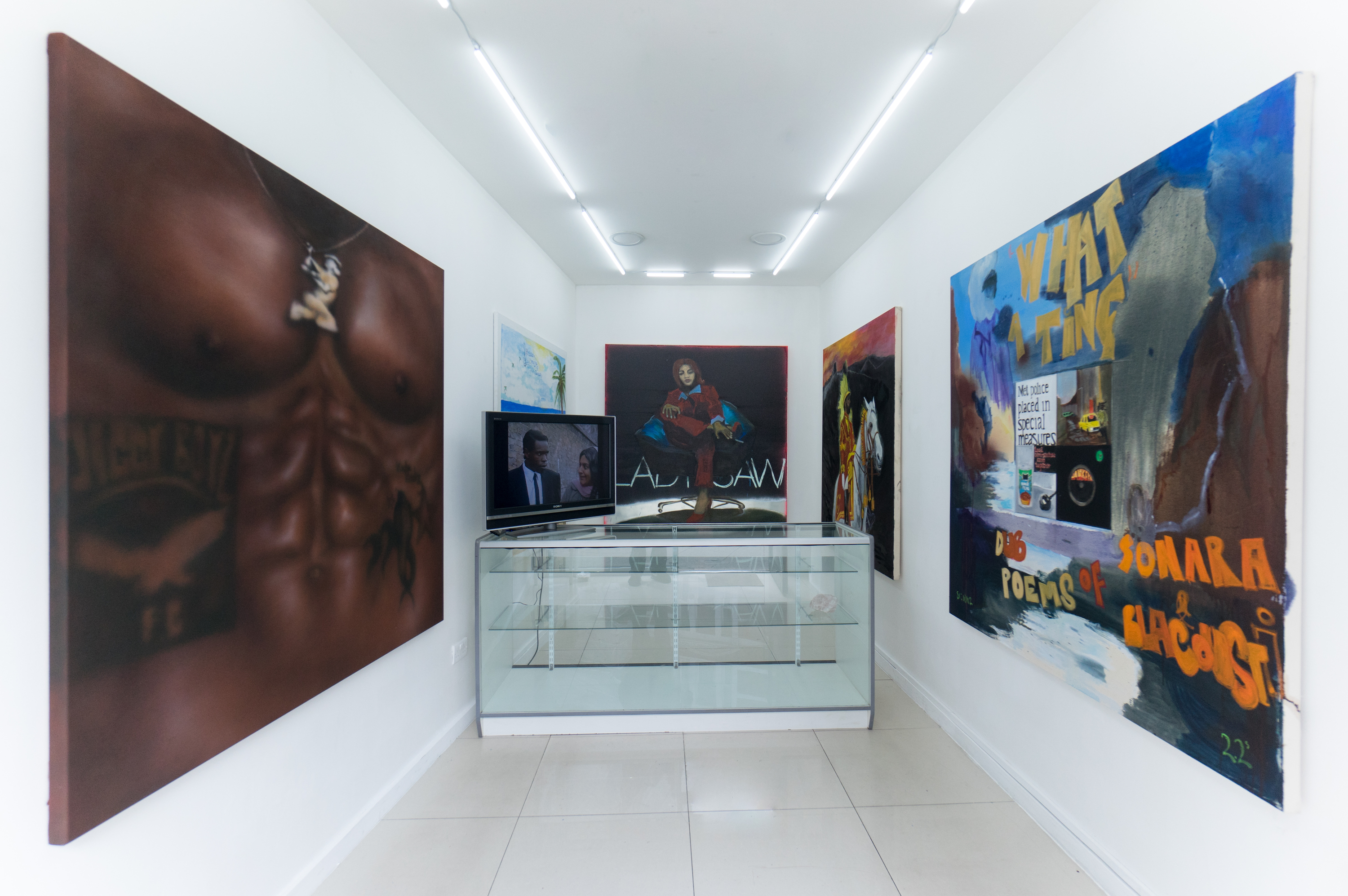 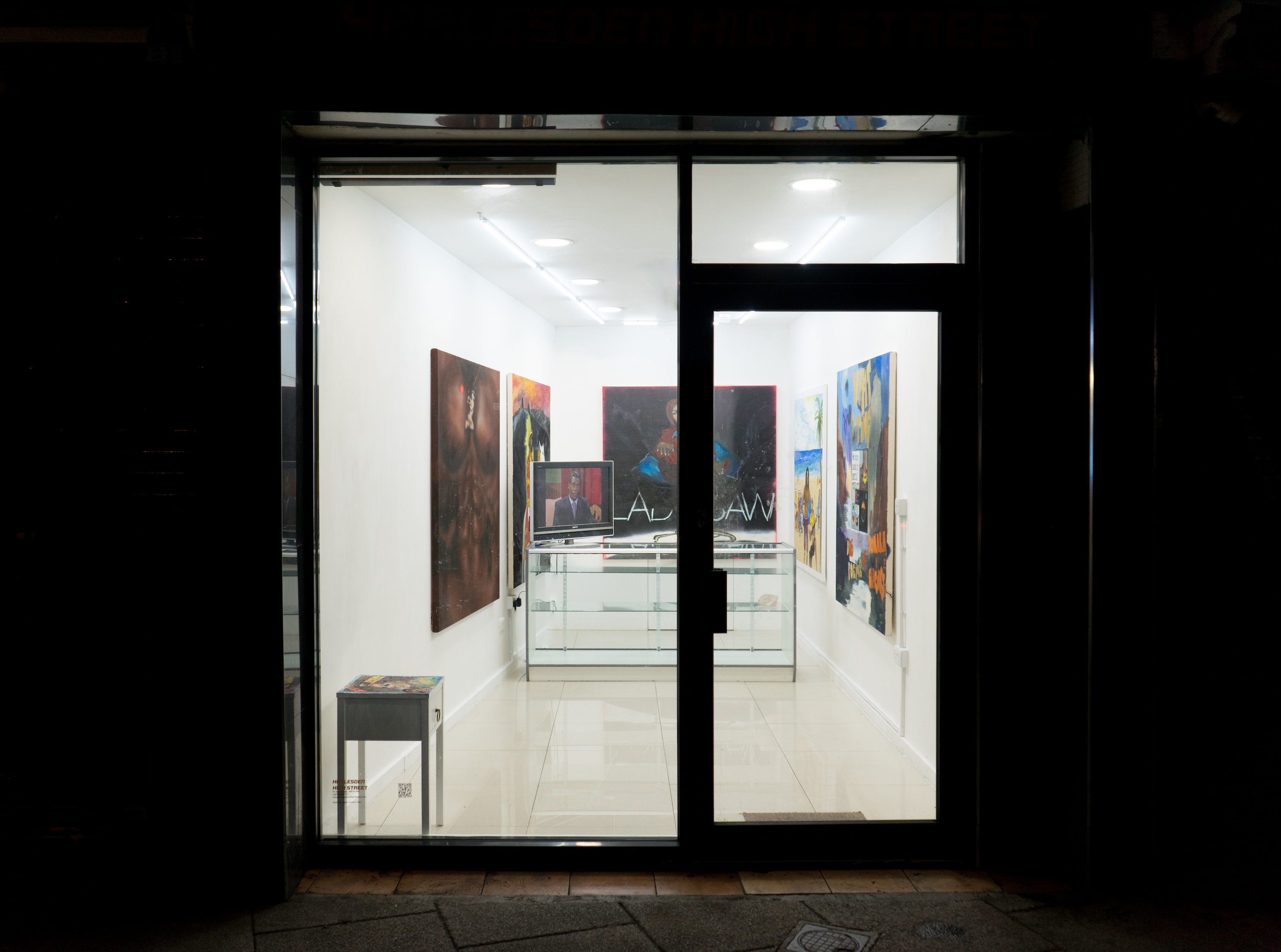