Discarded plexiglas panes from bus stops lie over delicate watercolours. Images made up of several layers exhibit traces left by unknown passengers. Architectural models find their place on the floor; pneumatic objects sway in space. Ian Kiaer's poetic installations of everyday objects, found materials, models and painting can be experienced as open arrangements. With his ›endnotes‹ he suggests references to (utopian) designs from architecture, philosophy and literature. The starting point for his works are, for example, Friedrich Kiesler's examination of endless space, Michael Marder's investigations into the experience of plants, Samuel Beckett's text experiments or the experiments with inflatable architecture in the late 1960s. His installations and objects can be understood as an open experimental set–up or as the (preliminary) result of a series of associations. In this way, he creates spaces of experience that simultaneously open up spaces of thought: historical impulses and current debates are brought together to negotiate one's own position in relation to the world.

‍
The title of the exhibition ›endnote (ping)‹ refers to Samuel Beckett's short story of the same name ›Ping‹, original ›Bing‹, from 1966. The text – barely 1000 words in length – forms a hypnotic flow of words: ›All known all white bare white body fixed one yard legs joined like sewn. Light heat white floor one square yard never seen. White walls one yard by two white ceiling one square yard never seen. Bare white body fixed only (…)‹ As a reader, it is difficult to orientate oneself – the language appears too dissected, too reduced. Through repetition and ellipses, Beckett slowly dissolves the distinction between body and space. His departure from linear narration requires a different way of approaching the text. Similarly, Ian Kiaer's works call for a spatial reorientation, for a kind of spatial awareness that thinks sense and
sensibility, thought and experience together. Ian Kiaer's ›endnotes‹ do not attempt to illustrate non–utopian, dystopian or revolutionary ideas, concepts and the realities they create. Rather, the artist constellates the various objects and elements to each other, confronting them with different aspects to create a space for associations to be re–thought and further developed.

In cooperation with Kunsthalle Lingen. 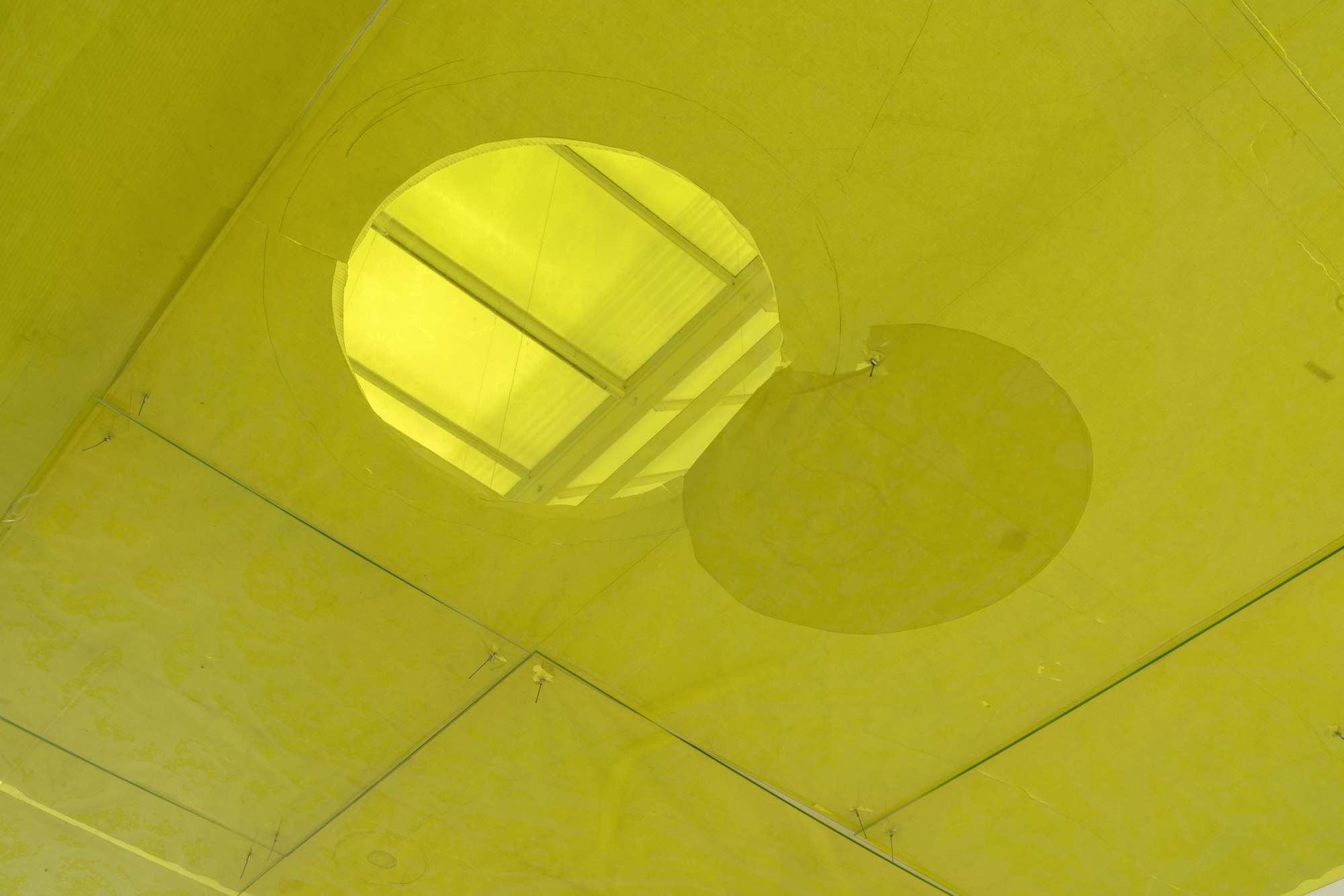 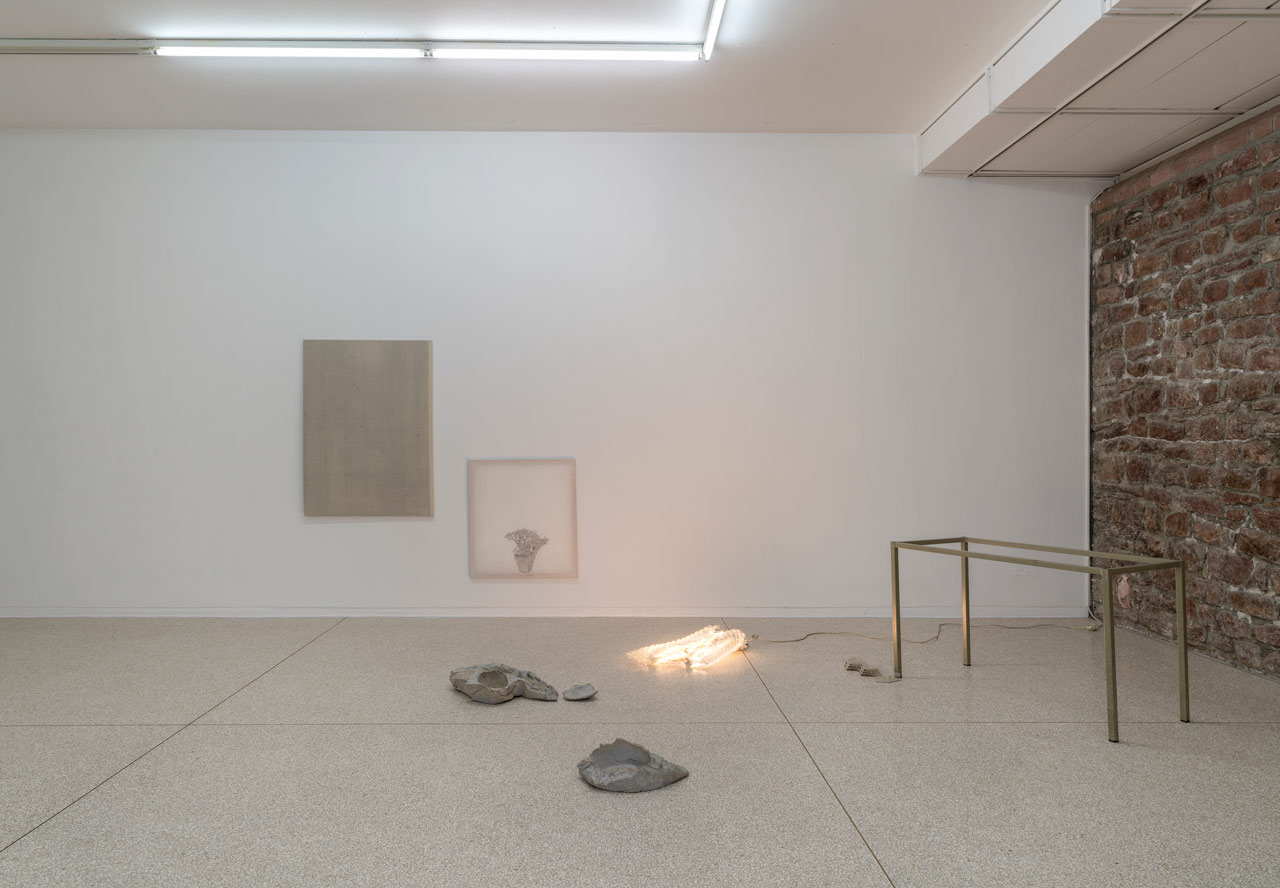 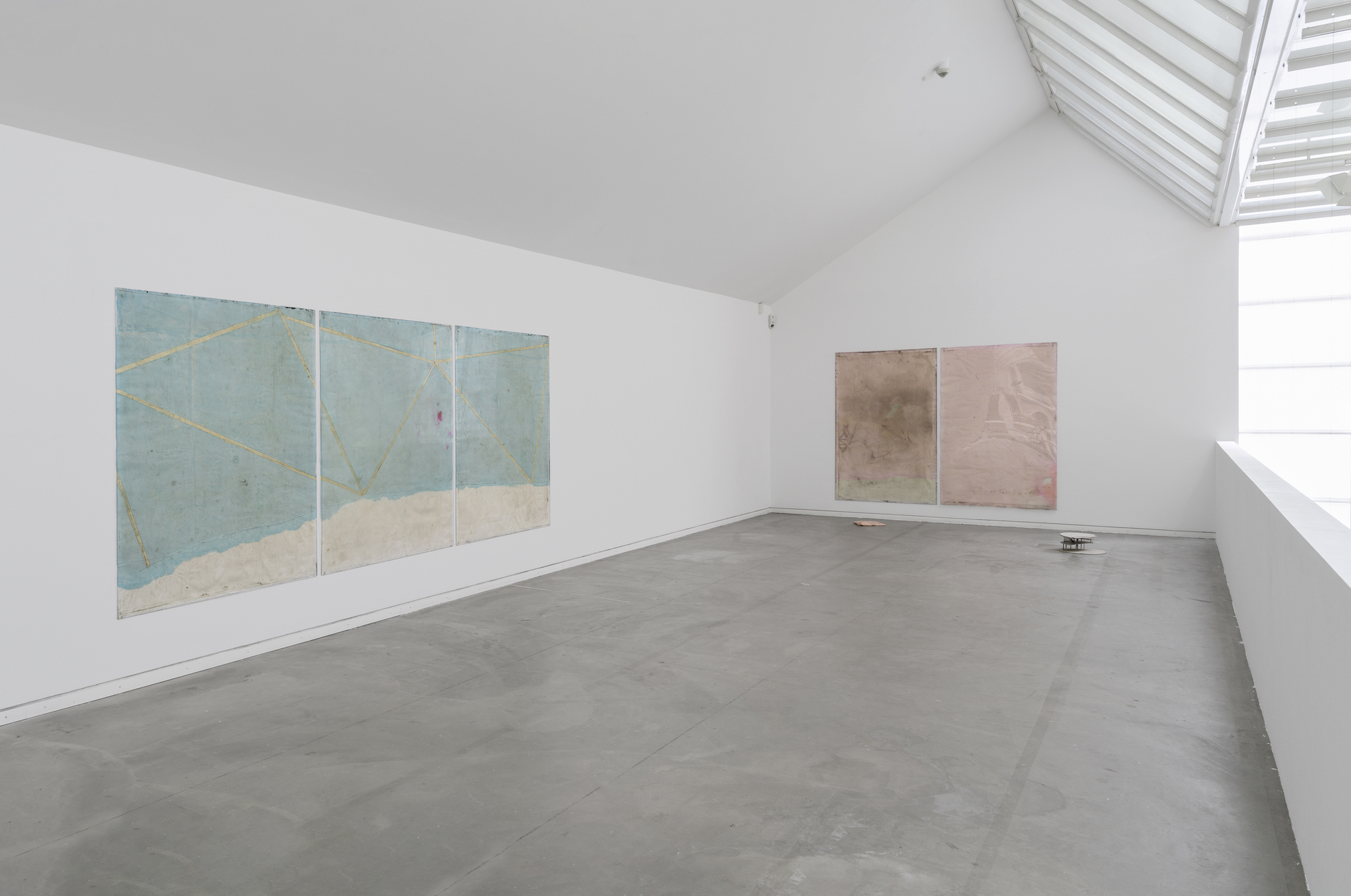 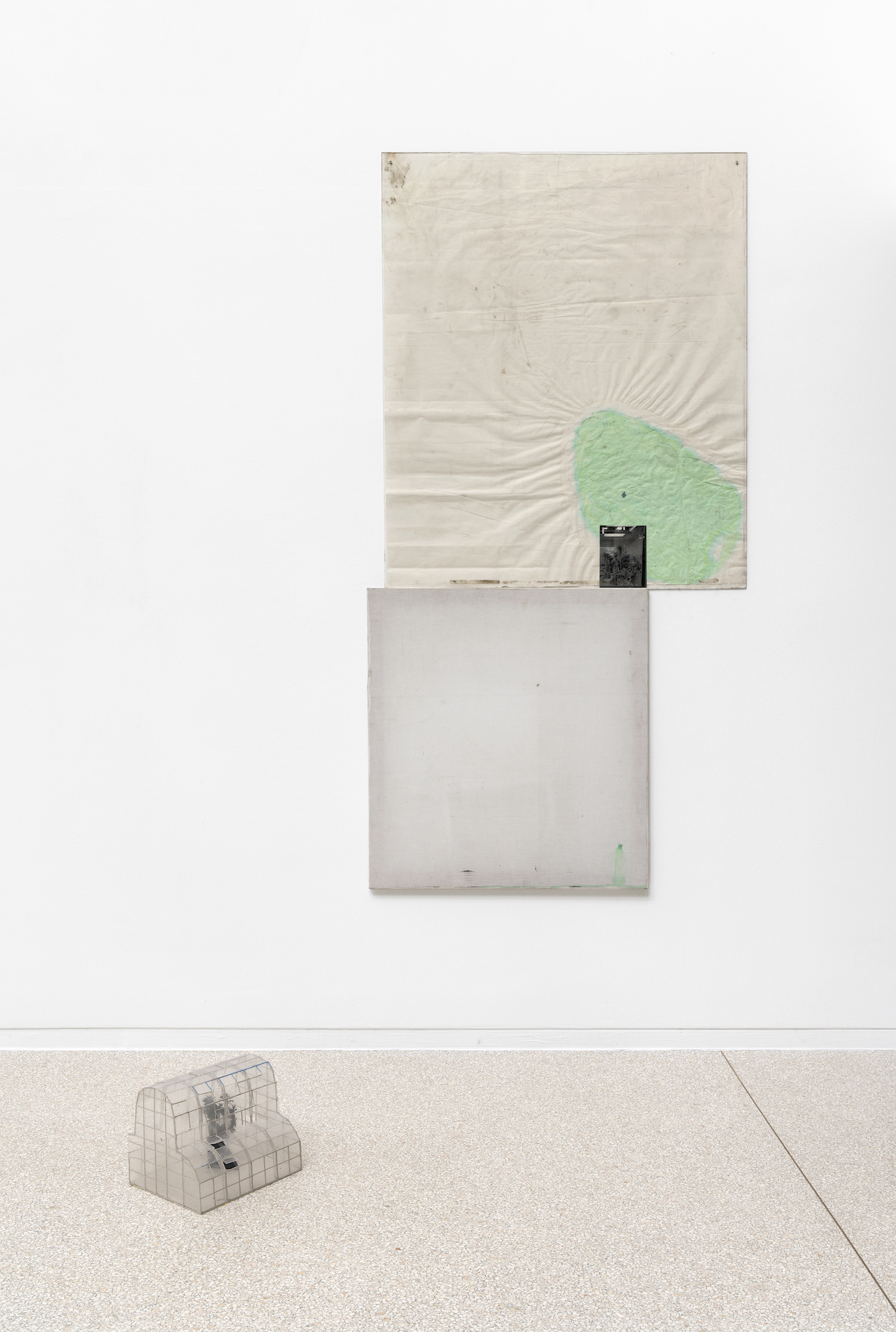 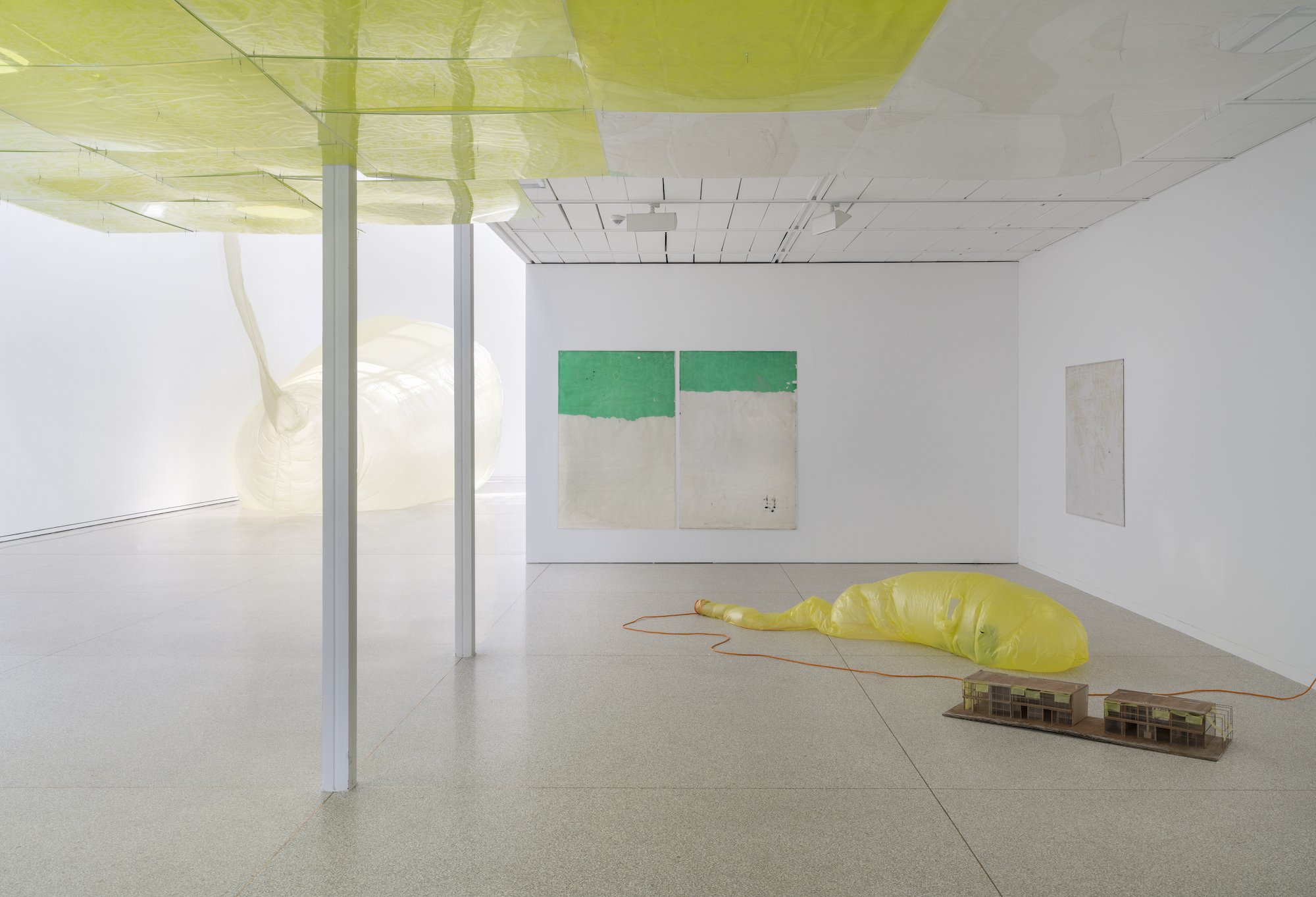 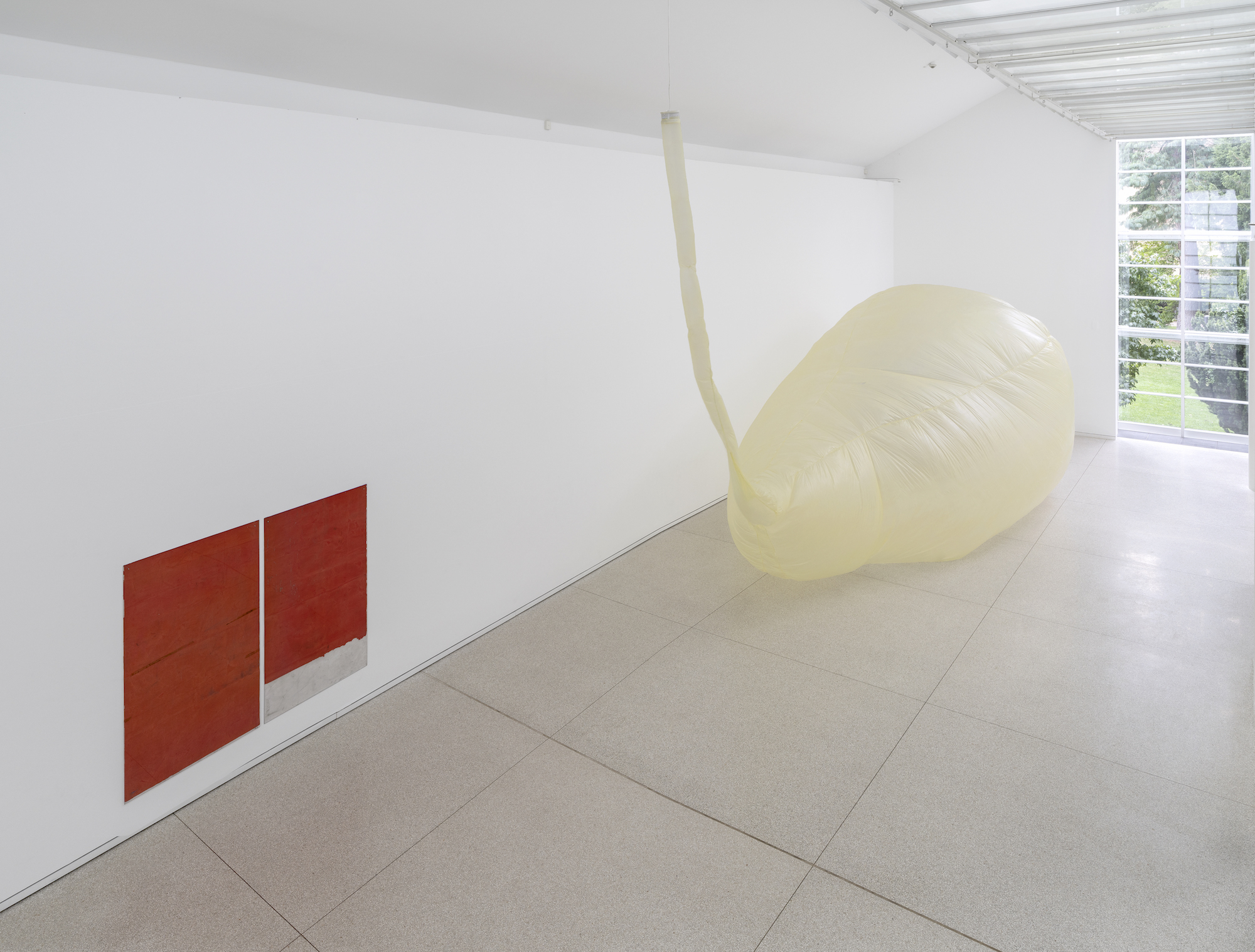 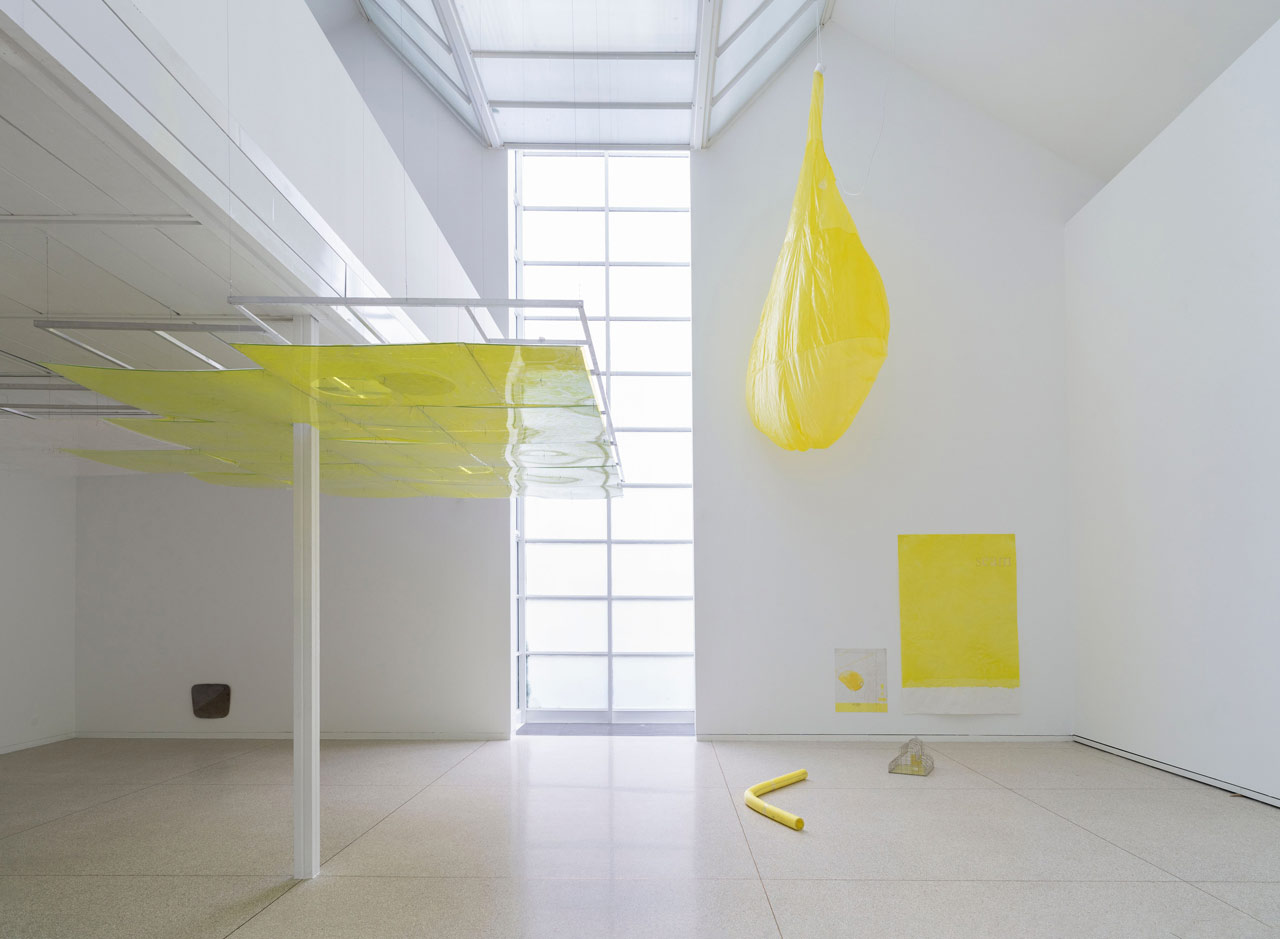 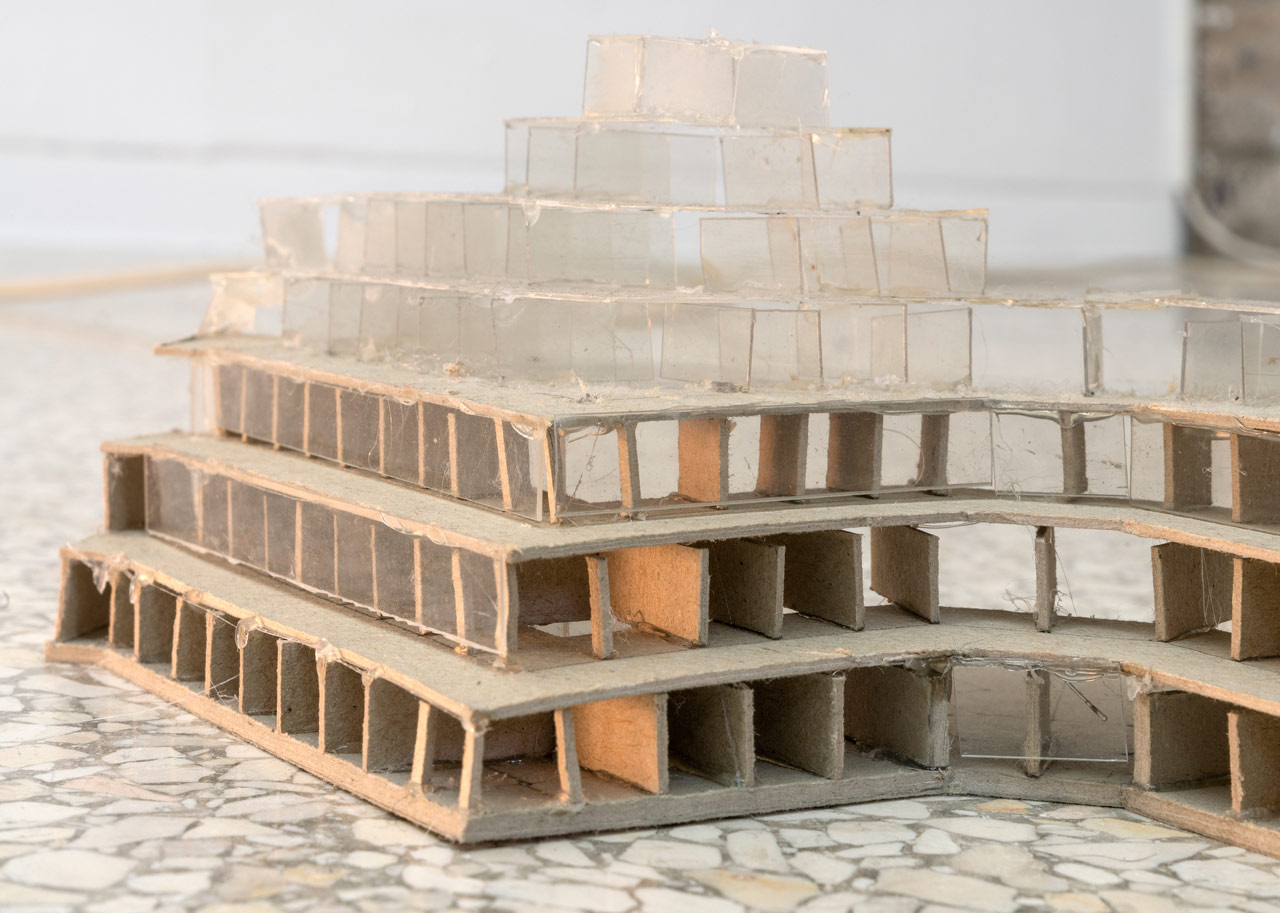