Hilary Lloyd’s new exhibition at Sadie Coles HQ features a body of work – spanning video, painting and installation – in which she captures the sights and sounds of an urban landscape. Most of the videos in the exhibition were shot in Thamesmead in southeastLondon, close to her studio. Focusing on small, seemingly incidental details (a car park, geese on a lake, leaves) Lloyd has distilled everyday spectacles and experiences into an array of painted images, video sequences and overlapping sounds.

For the first time, Lloyd has extended her long-term use of video and installation into the territory of painting, in a way that elides the distinction between physical and digital modes of image making. Small paintings of settings in Thamesmead – each rendered in a single muted tone – have been reproduced as large-scale murals on the walls: transient impressions are magnified to expansive proportions. One large-scale painting, showing a car park on a sunny day, covers the entire back wall of the ground-floor gallery. Painted in pale emulsion, this and Lloyd’s other paintings consist of flickering semblances, resisting easy decipherment and tipping at times towards abstraction.

Lloyd has likened the wall paintings to films – the gallery wall acting as a kind of screen for a projected image – in a way that underlines the interconnectedness of her media. The subjects of the paintings are mirrored in the videos that play on monitors arranged throughout the exhibition. Lloyd homes in on mundane, seemingly innocuous sights including a man (or groups of men) in a car park, urban rats and birdlife. In contrast to many of her videos in recent years, the camera is largely static; each work is constructed out of locked-off shots, free of post-production – resulting in an amalgam of lingering phases that evoke the drifting, disjointed character of present-tense experience, unshaped by hindsight.

The compartmentalised structure of Lloyd’s videos has been extended into the design of the exhibition by means of stud walls that break up the space, echoing the functional structures of the artist’s studio. Thamesmead recurs through the exhibition as a place of unlikely lyricism – a liminal place in which the city begins to cross into countryside, marked by post-war architecture and a distinctive light created by Southmere Lake. Lloyd picks up, often, on this quality of in betweenness: her video of men in a car park, hanging around by a truck, evinces a mood of waiting or killing time – a holding pattern.

One video, shot in a nightclub in Turin on a borrowed iPhone, stands in contrast to the local focus and outdoor setting of the other works. Stitched together out of rapid cuts, the piece offers a fragmentary glimpse into the stroboscopic interior of the club. The sound of the nightclub pulses throughout the exhibition, merging with the gentler – more mundane – noises and ambiences of the other videos. This quality of merging applies continually to Lloyd’s work in terms of her deployment of different materials and processes – each being a means to an end. “I am not a film maker,” Lloyd has explained of her approach to the question of medium. “It is more that I make things that end up on video. 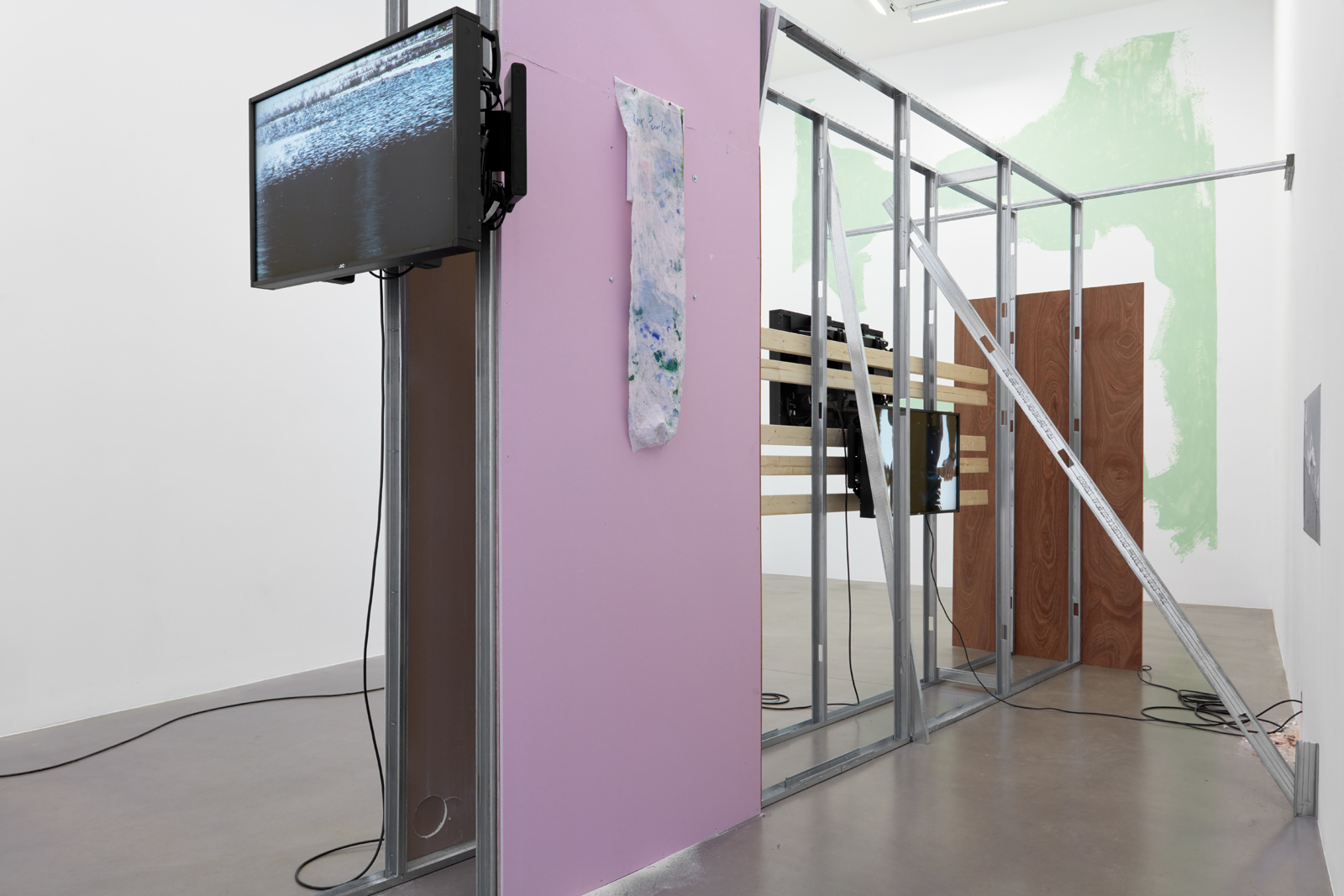 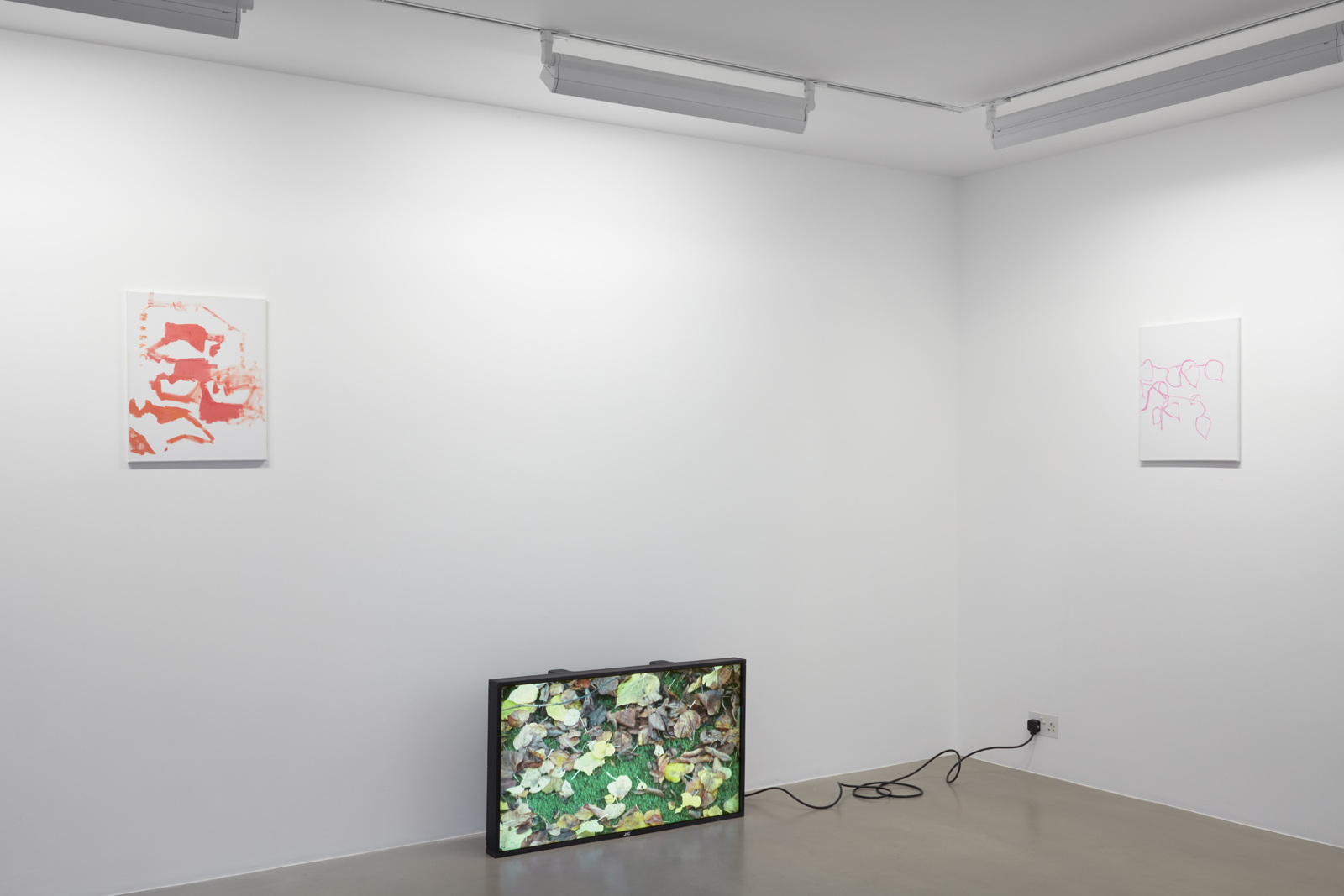 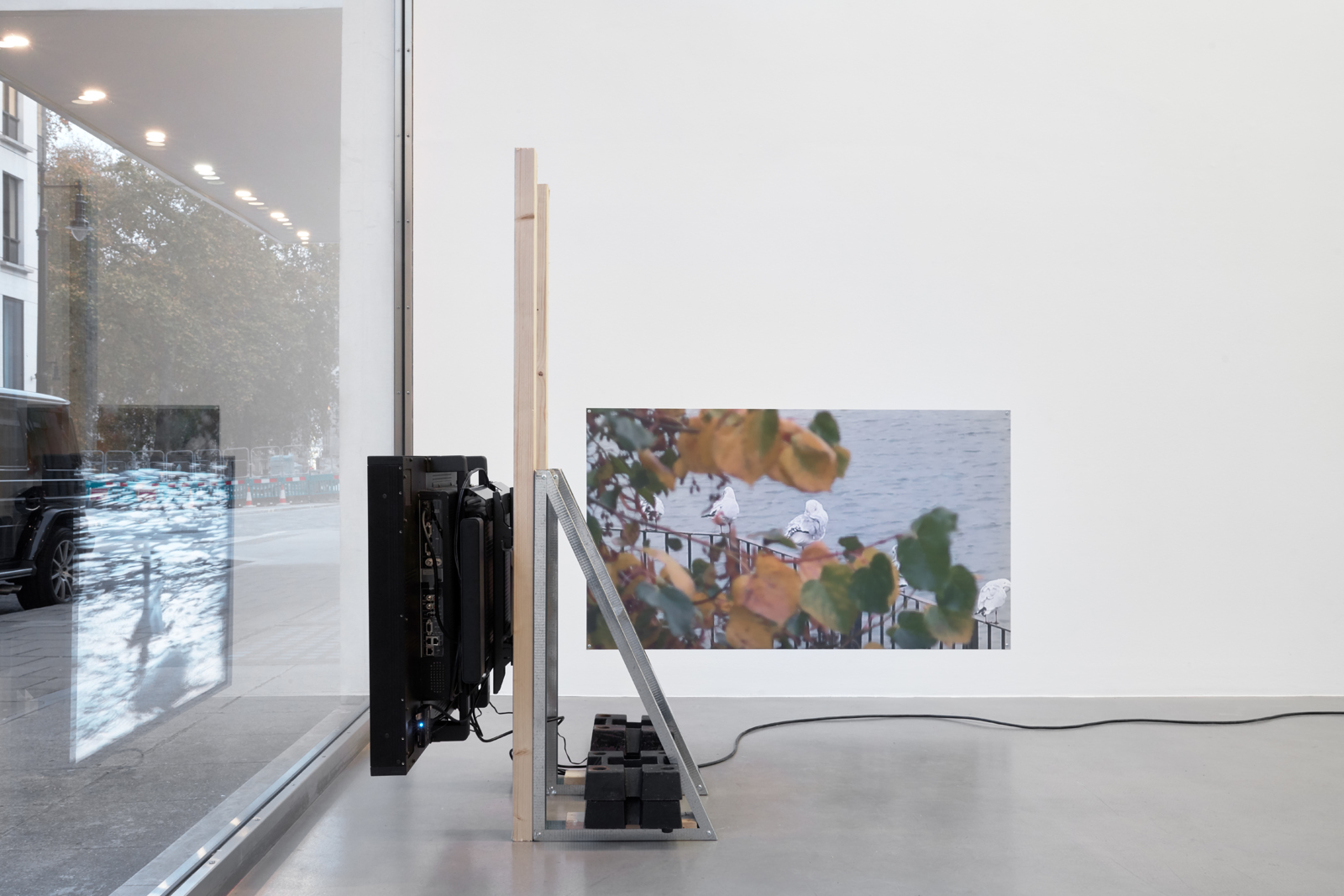 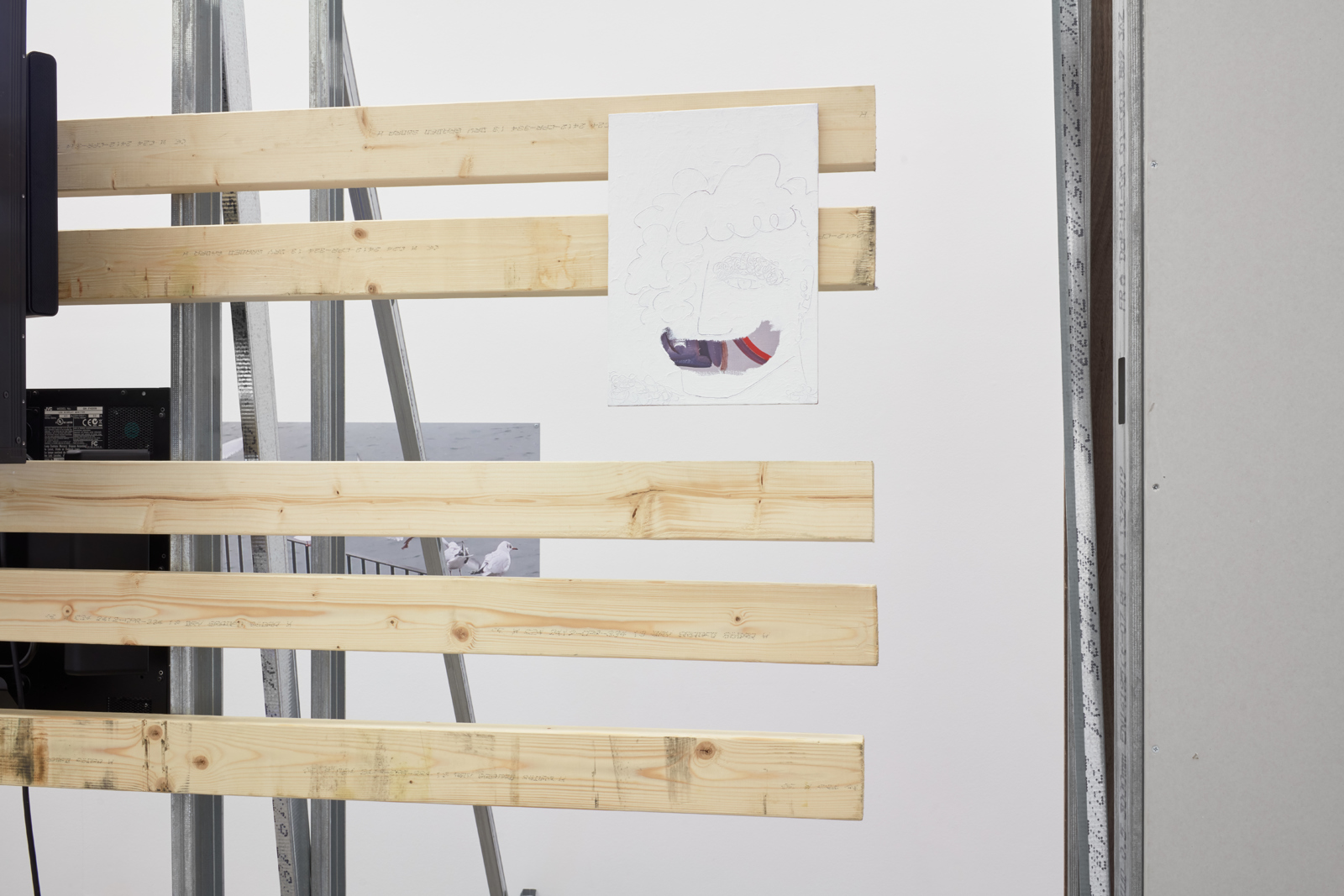 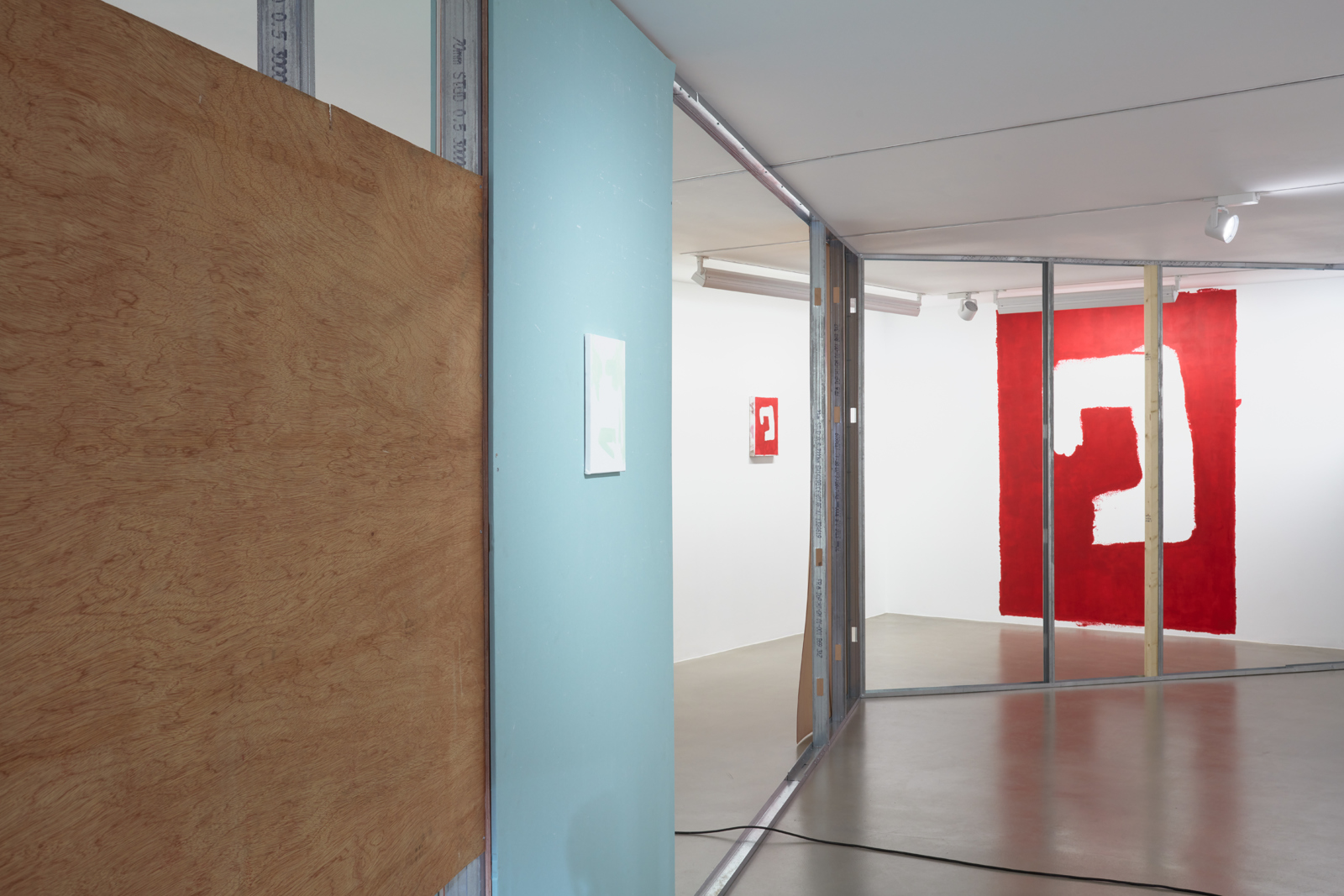 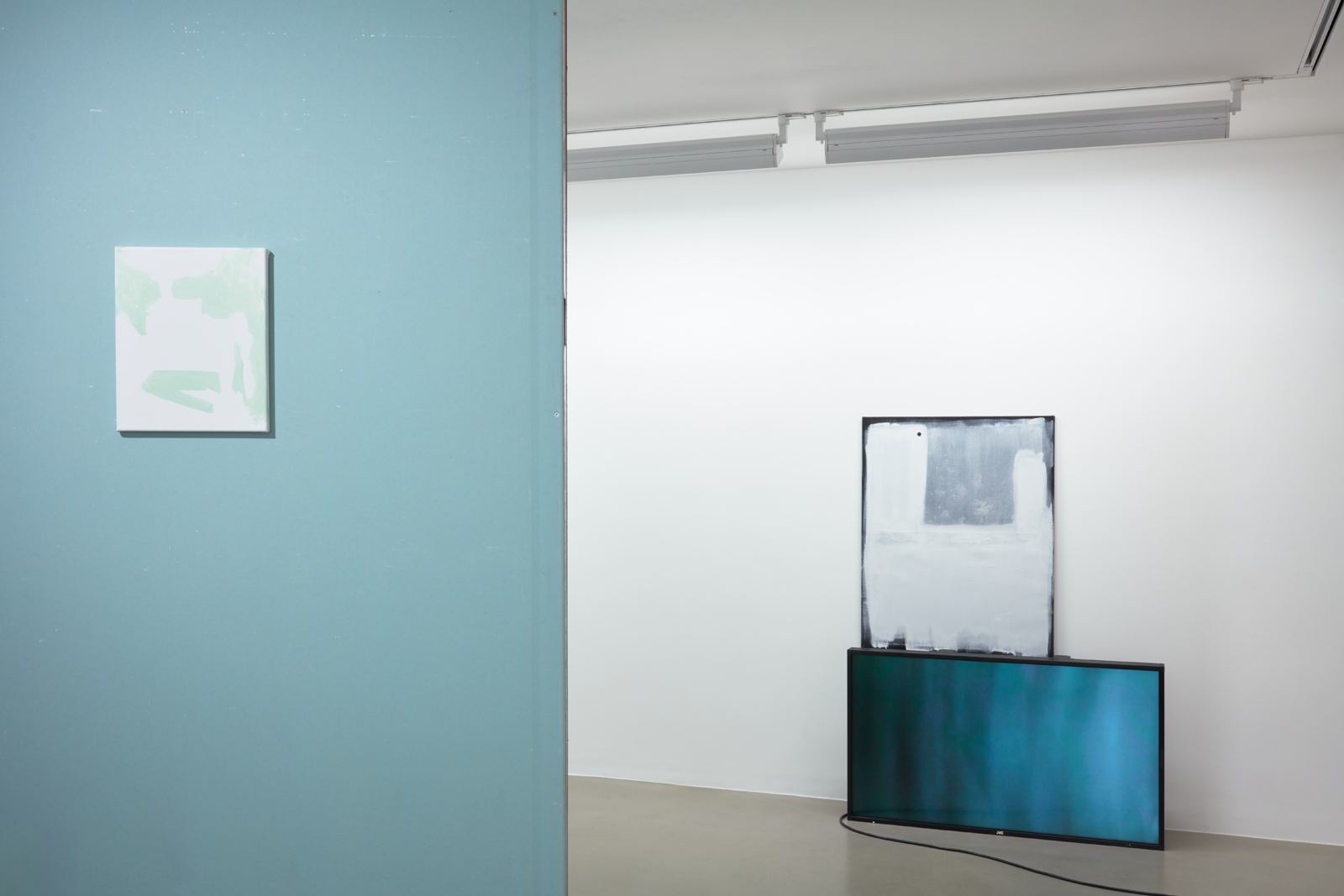 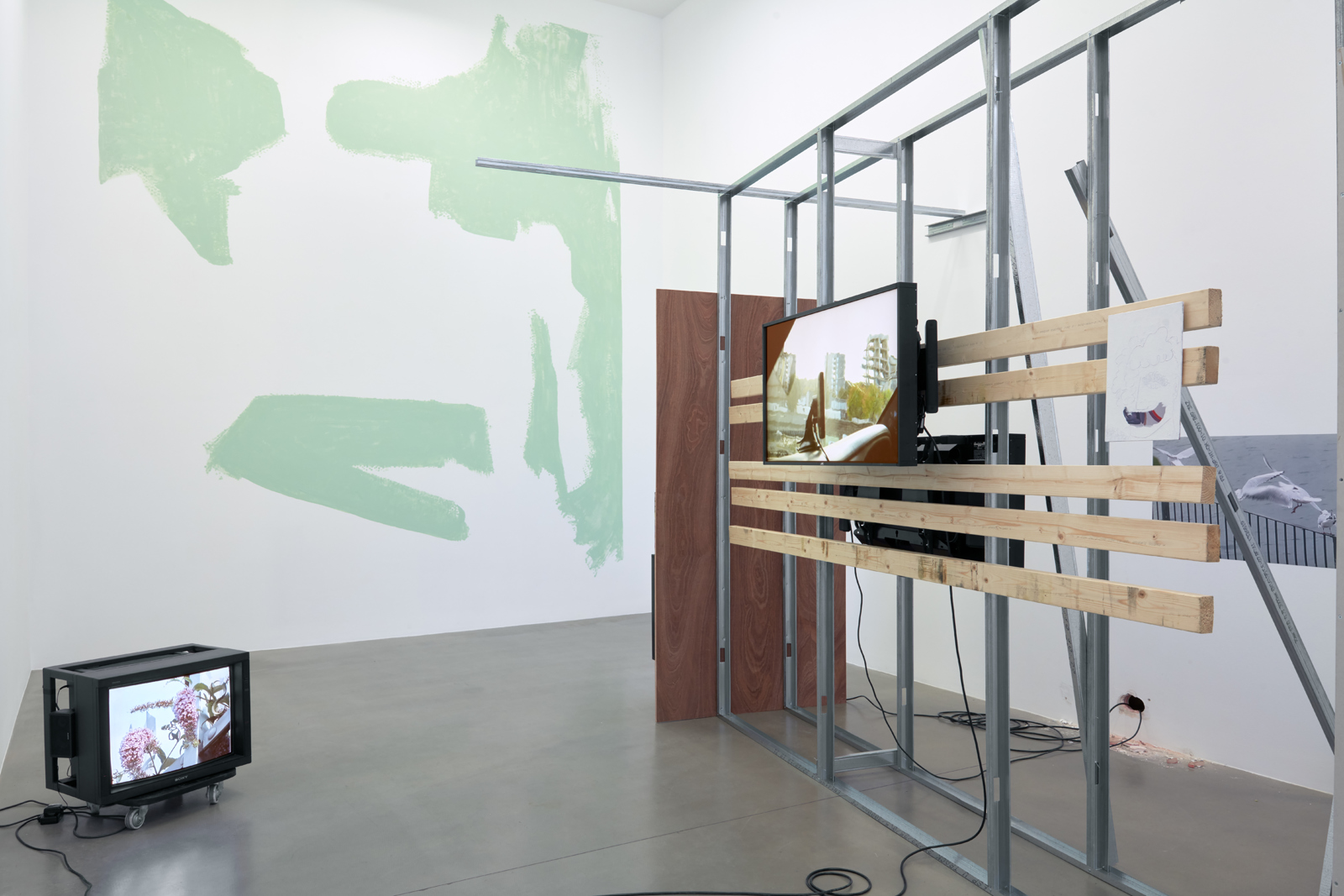 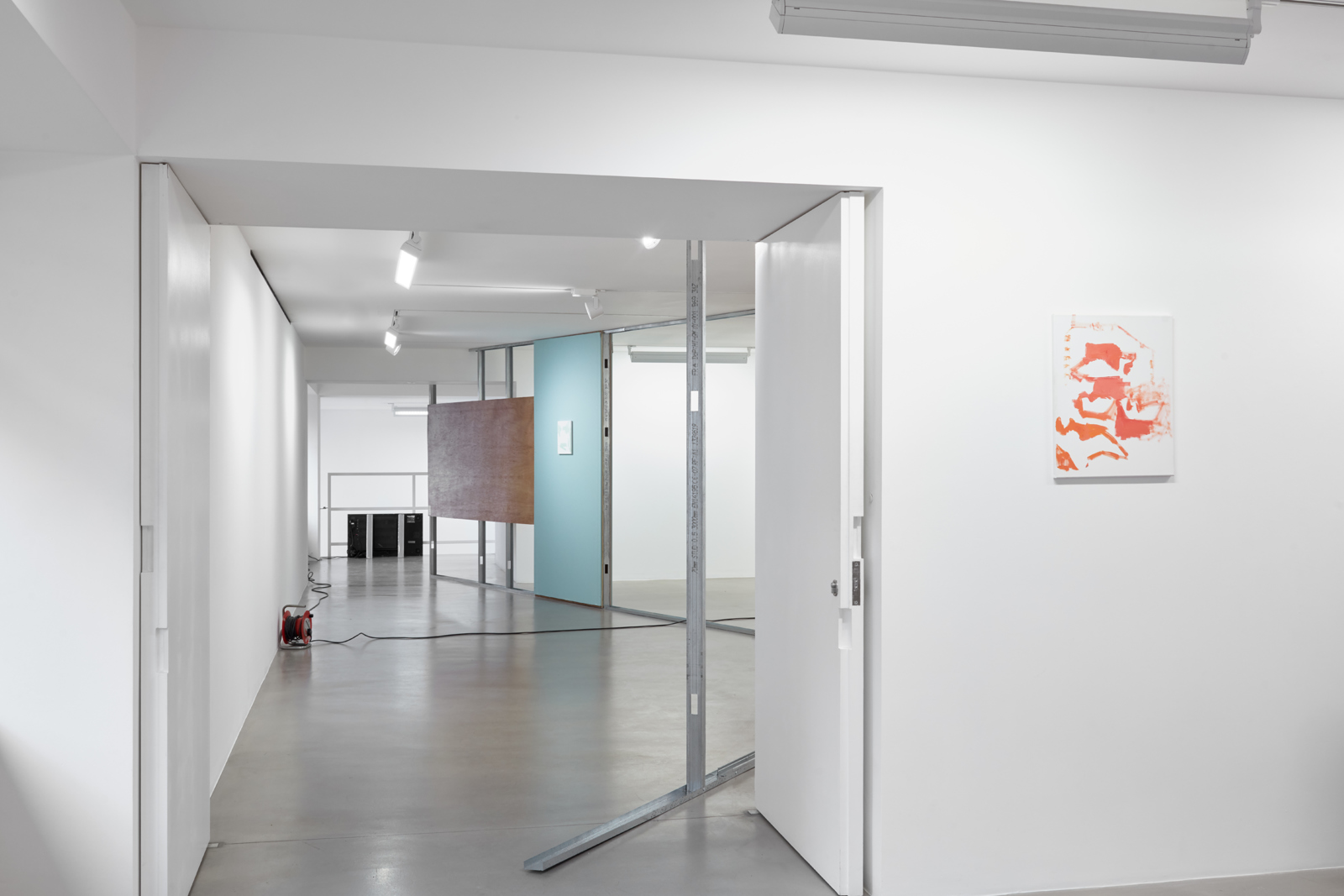