London based artist Megan Rooney seeks to map the exterior and interior landscape of our society. And even though she works in all media, painting is the medium that connects all her objects - drawings, sculptures, even her performances and poetry take a detour through her visceral world of paint stained environments. Rooney soaks, handwashes and paints all the surfaces of her objects, oscillating between abstraction and figuration, her subject-ob- jects are witnesses of her acute observations, one where people, textures, colours and surfaces serve as inspiration. Encountering surfaces equals dealing with them; it becomes an obsessive work process where the act of leaving marks is pivotal to accepting their existence. She uses a power sander to add and remove layers of paint and thus skirting the risk of getting stuck - as a painter and as a storyteller she is covering and uncovering layers of cultural signifiers, mainly derived from her memory of a North American suburbia and how femininity is traditionally perceived, except here these memories are packed into a series of dense painterly compositions, blending external visual cues with internal emotions.
‍

For SALTS, Rooney is presenting TEETH & LIGHTNING an exhibition with three new paint- ings and a sculptural installation which were all born at the same time and which explore the vulnerability of the very surfaces she investigates. Sharing a similar palette, two paintings reveal, in varying nuances figurative elements, here an eyelid, there a limb that slides in and out of the canvas like a fleeting memory. The third painting, almost entirely abstract, at- tempts to dissolve the remaining traces of some physical manifestation. What is remarkable however, is the distress and urgency present in her brushstrokes, the surges and physical exploration that swoop over the canvas and extend to the extremities of the edges. On the one side, her works prime our senses with seductive, jovial hues of pinks, beiges and orang- es, composed in harmonious dialogue, while on the other, a more sinister energy is chan- neled, which is often far from being conventional or entertaining. In the middle of the room sits a hunched-over figure, head tilted downwards, it carries or is bound to large deflated hand, trapped inside a cage-like shell; Love-we are making a run for it, coursing beneath the surfaces of Rooney’s objects are undercurrents of fear, insouciance and revelry in the tender yet spectacular qualities of everyday detritus. The grace of cheap luxuries transformed, and of all the narratives evoked by things bound by place and affinity. As we all suffer the passing of time, we remark Rooney’s aptitude to capture human emotions and their multitudes of faces and thus it is not surprising we all see figures in her abstractions.
‍

Megan Rooney (b. 1985, Cape Town, South Africa) is a Canadian artist, based in London, UK. Rooney is an enigmatic storyteller; her work expands across painting, performance, written and spoken word, sculpture and installation. The artist summons a cast of recurring characters that expand and contract across ephemeral incarnations: the self is not solid, nor are its narratives. Rooney’s references engage with materiality and the human subject, they are deeply invested in the present moment: the festering chaos of politics with its myriad cruelties and the laden violence of our society, so resident in the home, in the female, in the body. Rooney completed her MFA in Fine Arts at Goldsmiths College in London in 2011. Rooney’s work has been widely exhibited across Europe, most recently at; Kunsthalle Düsseldorf (2019), 15th Lyon Biennial, Lyon, France (2019), Museum of Modern Art, Warsaw Poland (2019), The Serpentine Galleries, London(2018), Palais de Tokyo, Paris (2018) & Tramway, Glasgow (2018). Rooney has upcoming solo exhibitions in 2020 at, The Museum of Contemporary Art, Toronto and at Salzburger Kunstverein, Salzburg Austria 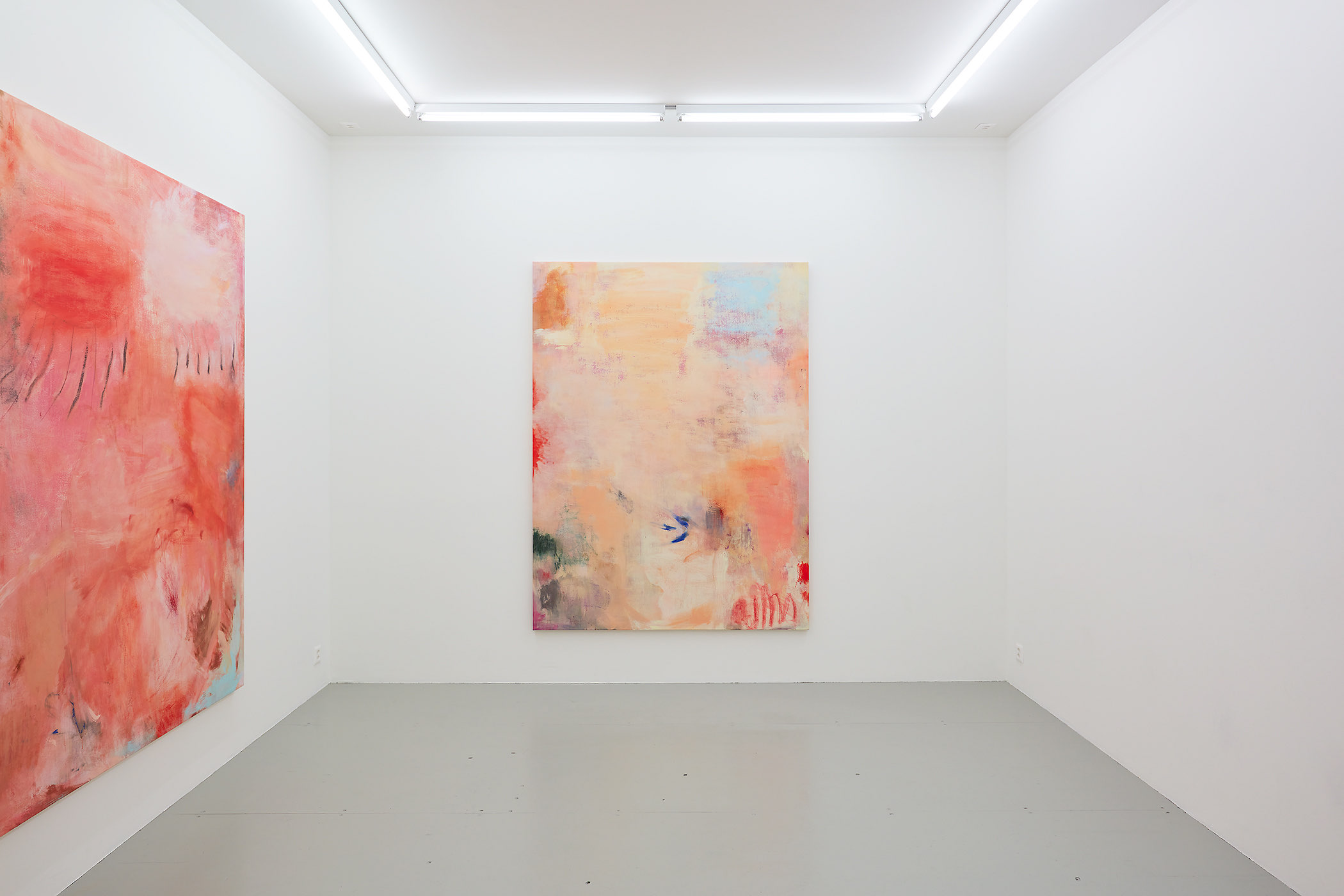 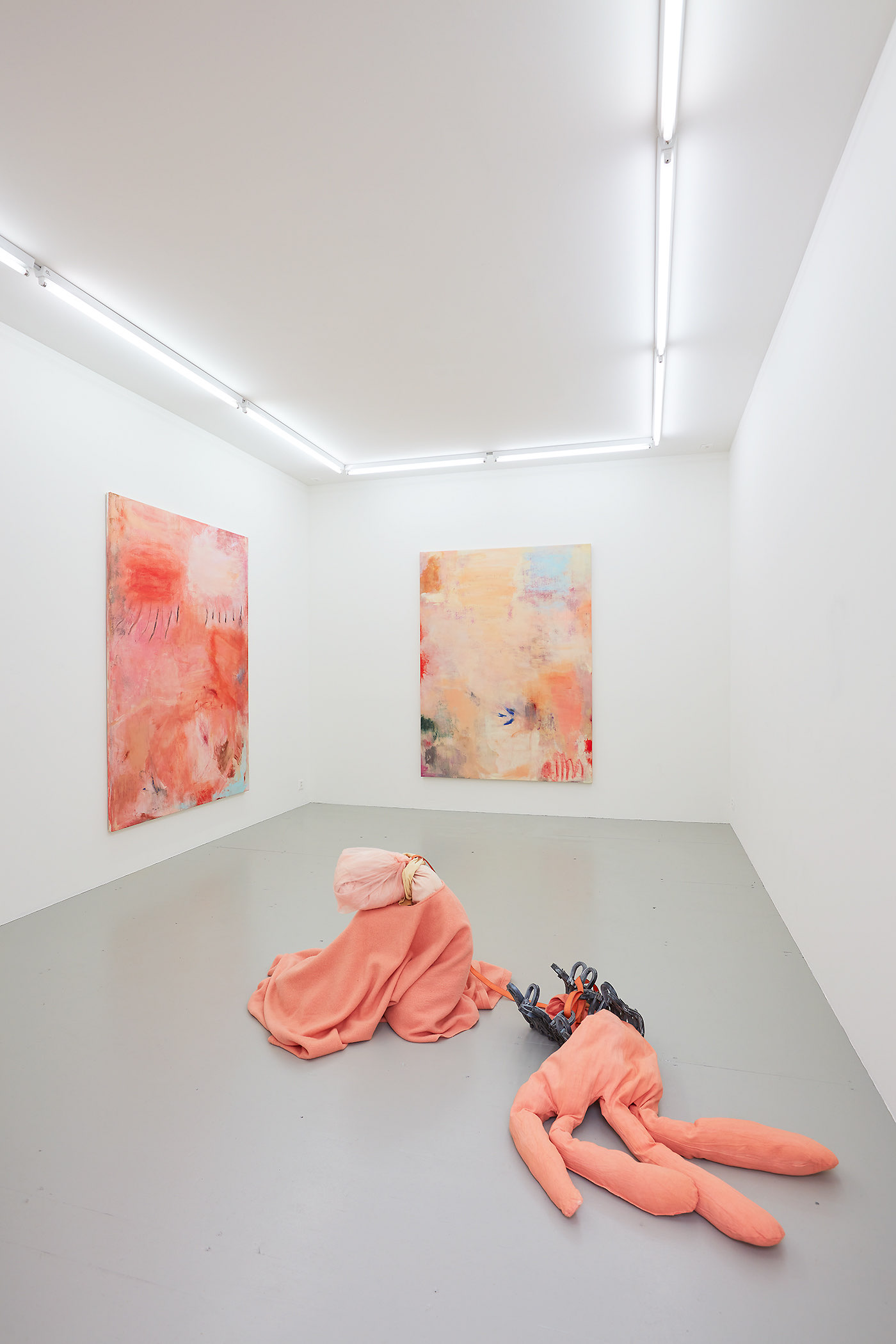 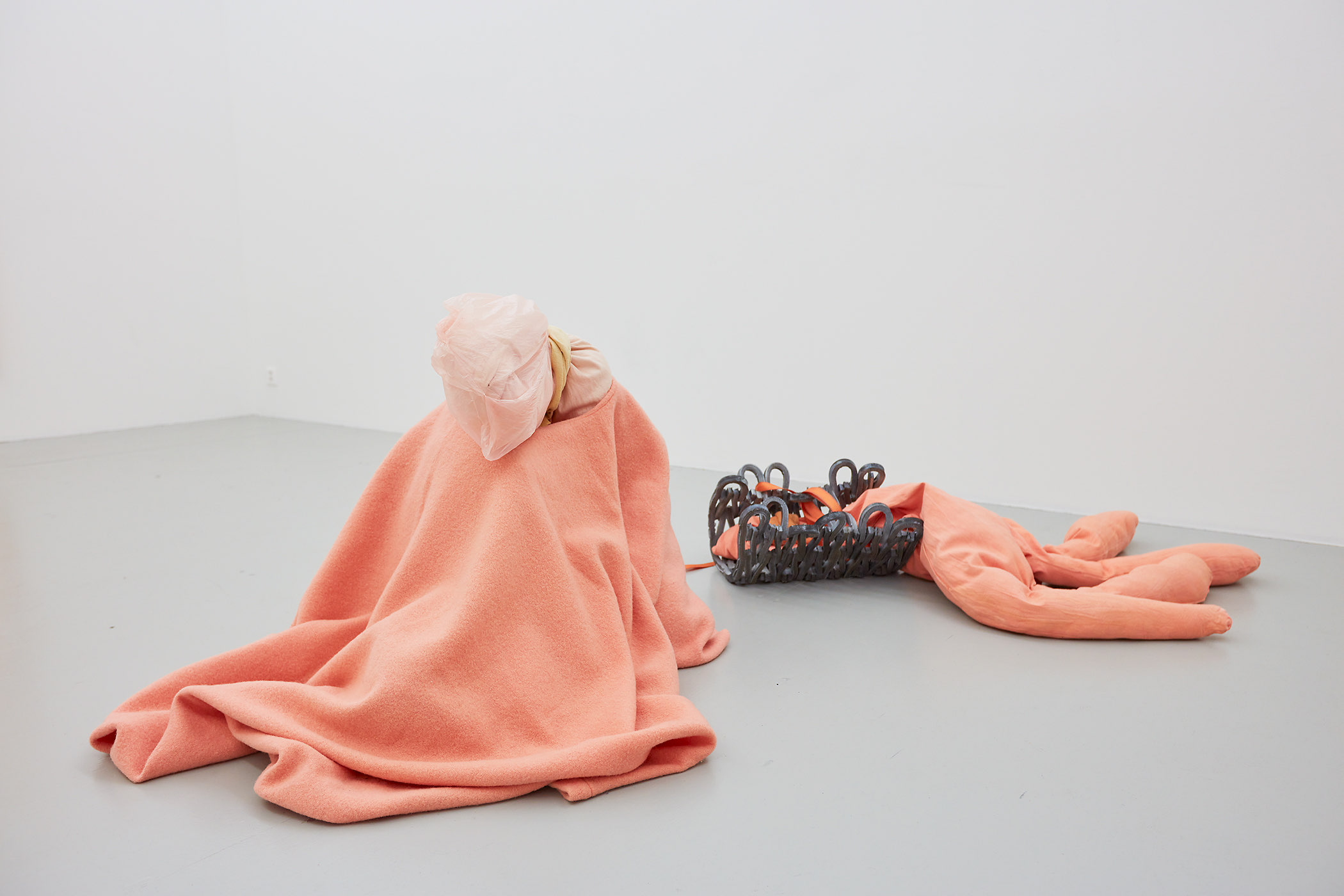 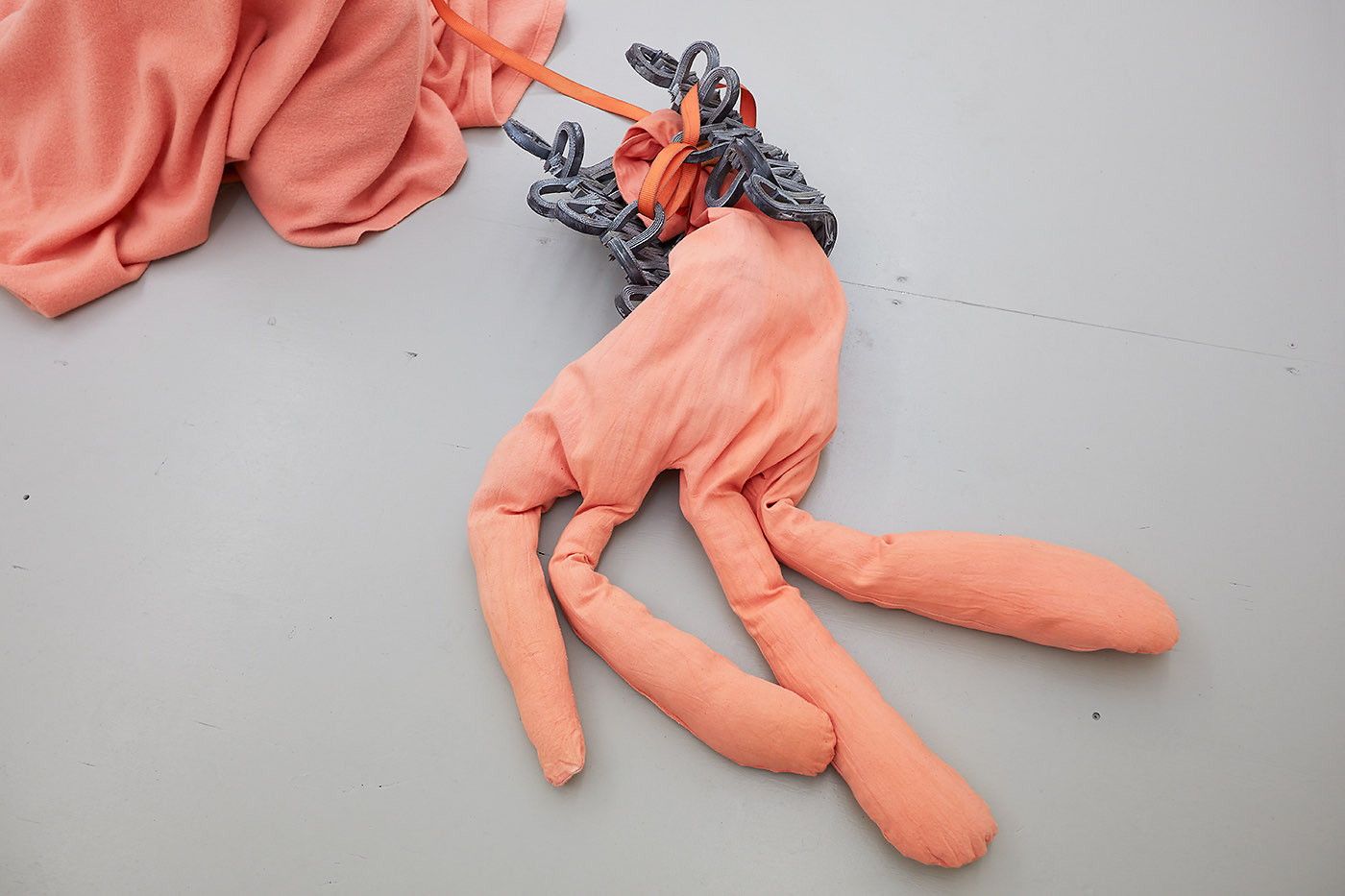 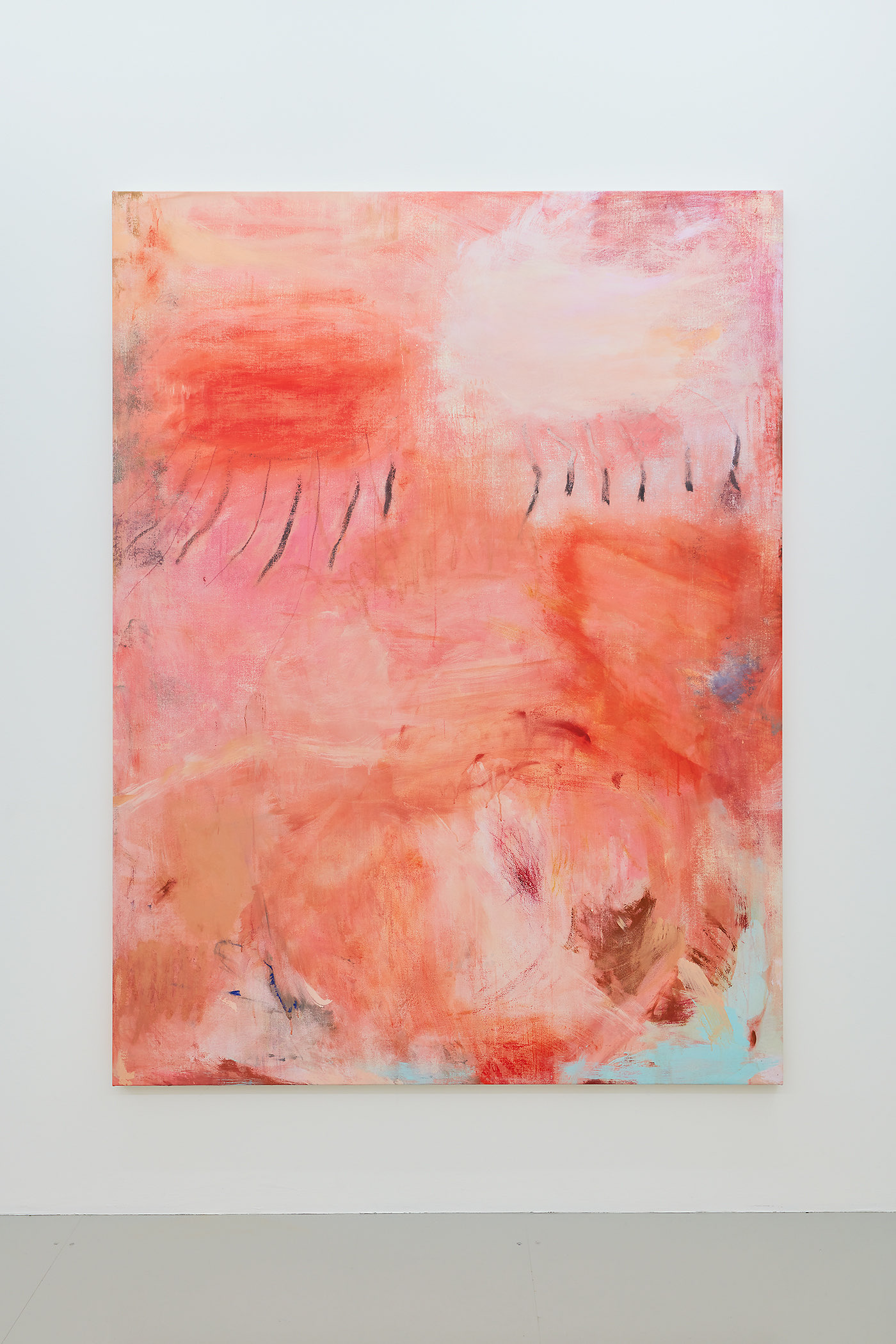 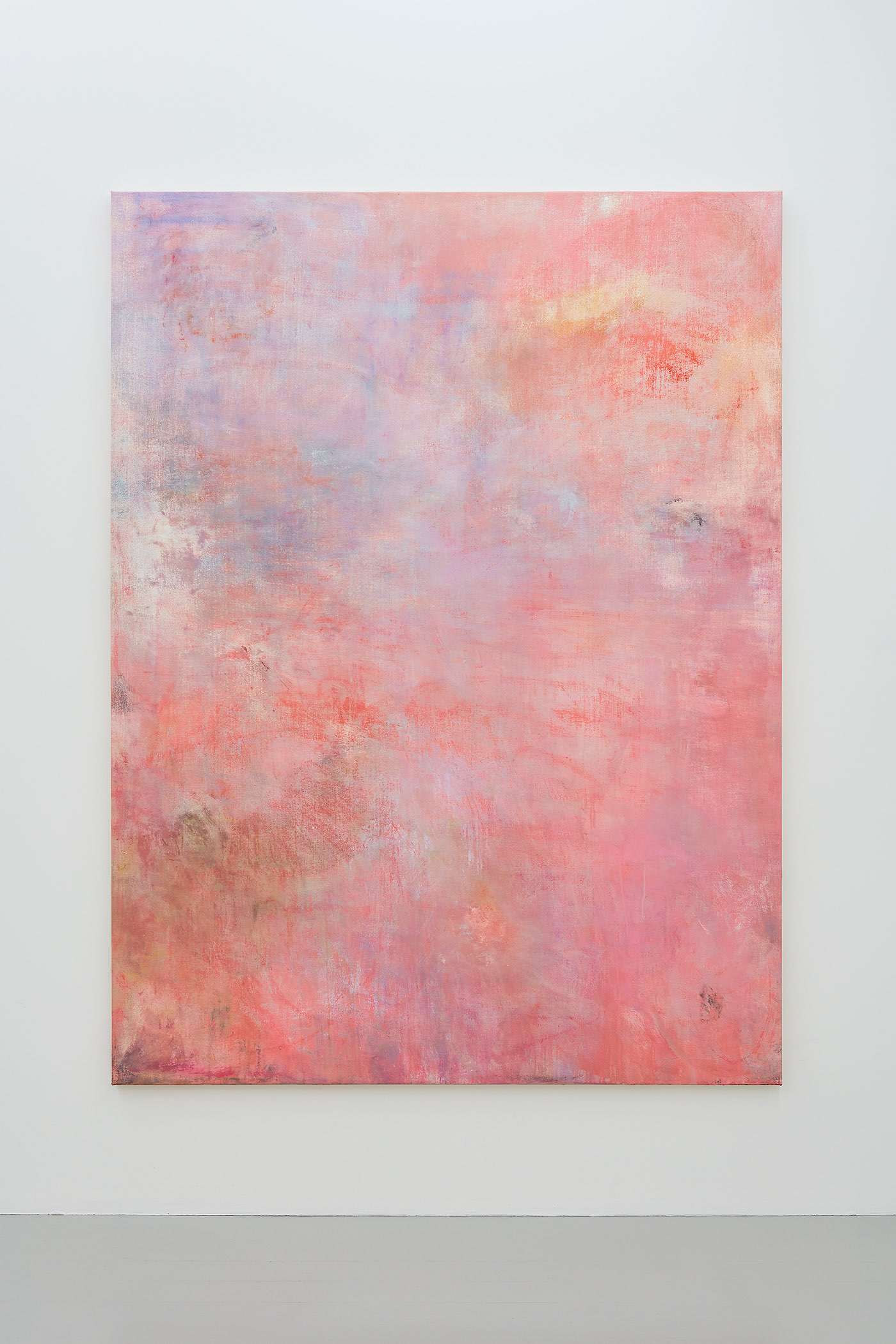 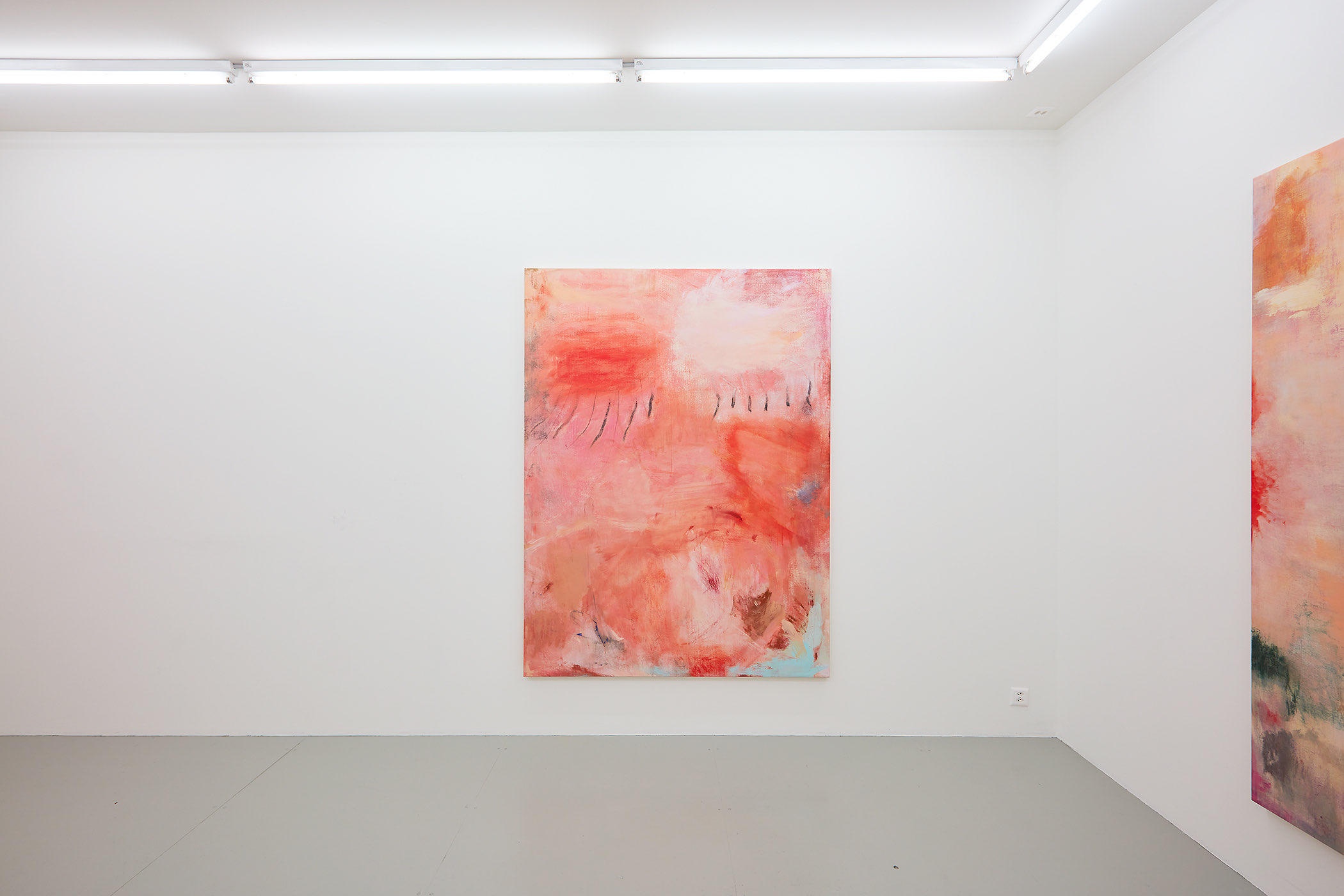