The printer shudders and gags. Within its plastic body there is a dormant compartment exactly grasping an unblemished block of A4 paper. This is a place of storage, usually inactive. A button is pushed. Wait for an apparition . . . and then a whirring hum is emitted. A sheet is transferred from the tray towards a mechanical arm. Sticky inkjet is dispersed as it stammers and shifts across the sheet - a mad chatter of words repeated. The paper is wound around rollers until finally, shot out the back of the printer, it rests in another storage place. This goes on and on until, hot and flapping, the papers regroup slightly askew. The printer lets out a slow, heated exhale. The final sheet bears the word CONTRACT and is cool to the touch. The centre of the stack is still hot from the effort.

The papers are handled by someone. They are separated into two distinct, identical blocks. Each is made to stand on its edges, shifted into position by three sharp taps on the long side and two on the short. There is satisfaction that this is now a singular straight homogenous lump of words. These two new lumps echo the thing that was on the computer.

The paper is then taken to lie in the two stacks on a desk. Two men in suits loom.

Two pens are withdrawn from two pockets. Lids are removed and settled onto the opposite end.

The man now trusts that the words regurgitated here are the right words. That these are the correct terms of agreement. That there is a recognisable and ultimately advantageous grammar. That there is a transportation clause. His hand now swoops towards the dotted line. It performs the series of loops, dashes, lines unique to that man. Jump through the hoops, say the right words, the stars align, and all is right within this kosmos.

The man shakes a cigarette loose from its packaging. Lifts to his lips, lights, inhales, exhales. The thing is you can’t deceive a deceiver.

‍‍Perfect. Now I own you. ‍

Hey (name) thanks for meeting me yesterday.
I realise I’ve been putting your life ahead of mine.
If you were a movie, only forever, I would watch you over and over again.
Always awkward to be the first to say, yet didn’t want to be one of those [ghosts]. ‍ 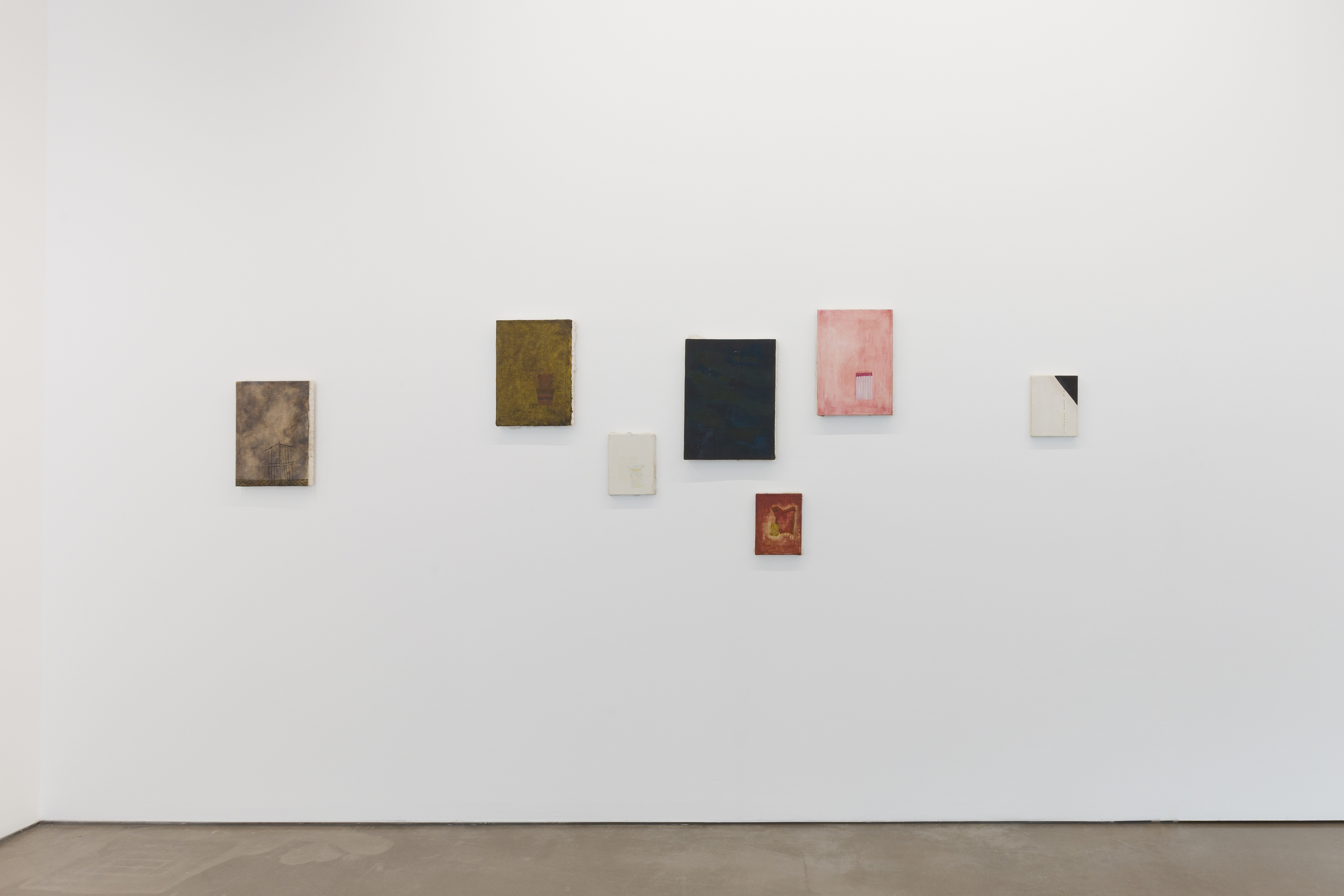 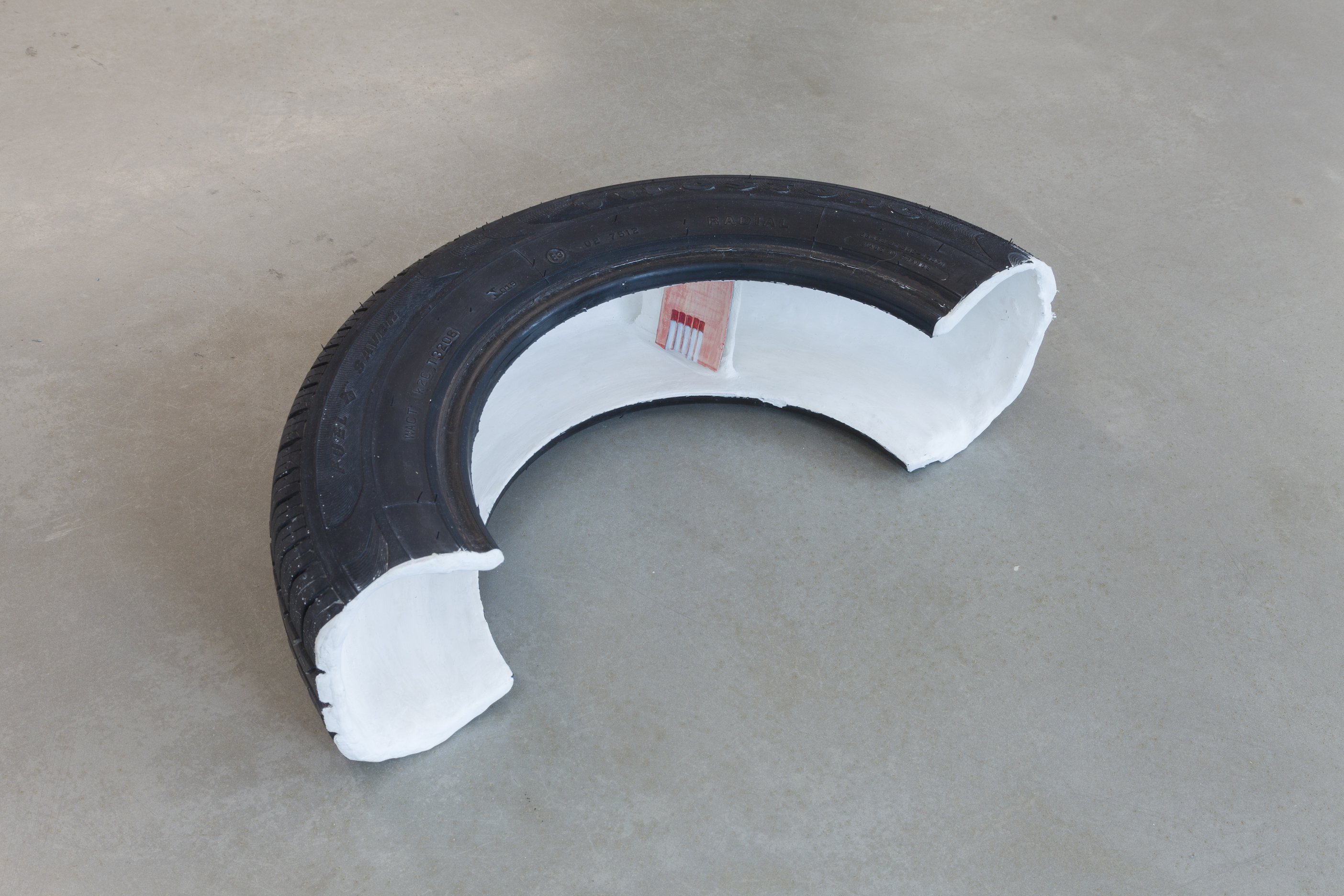 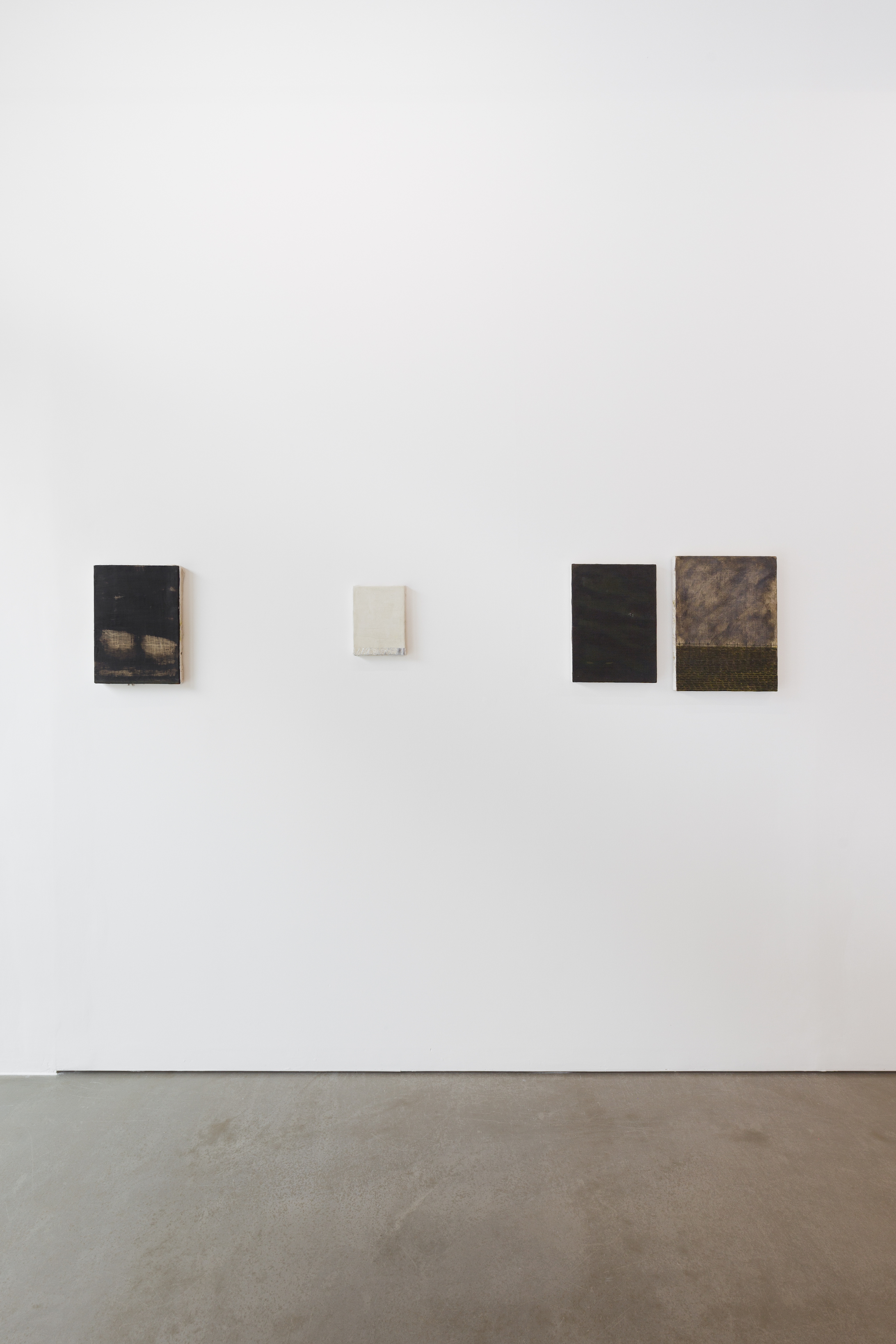 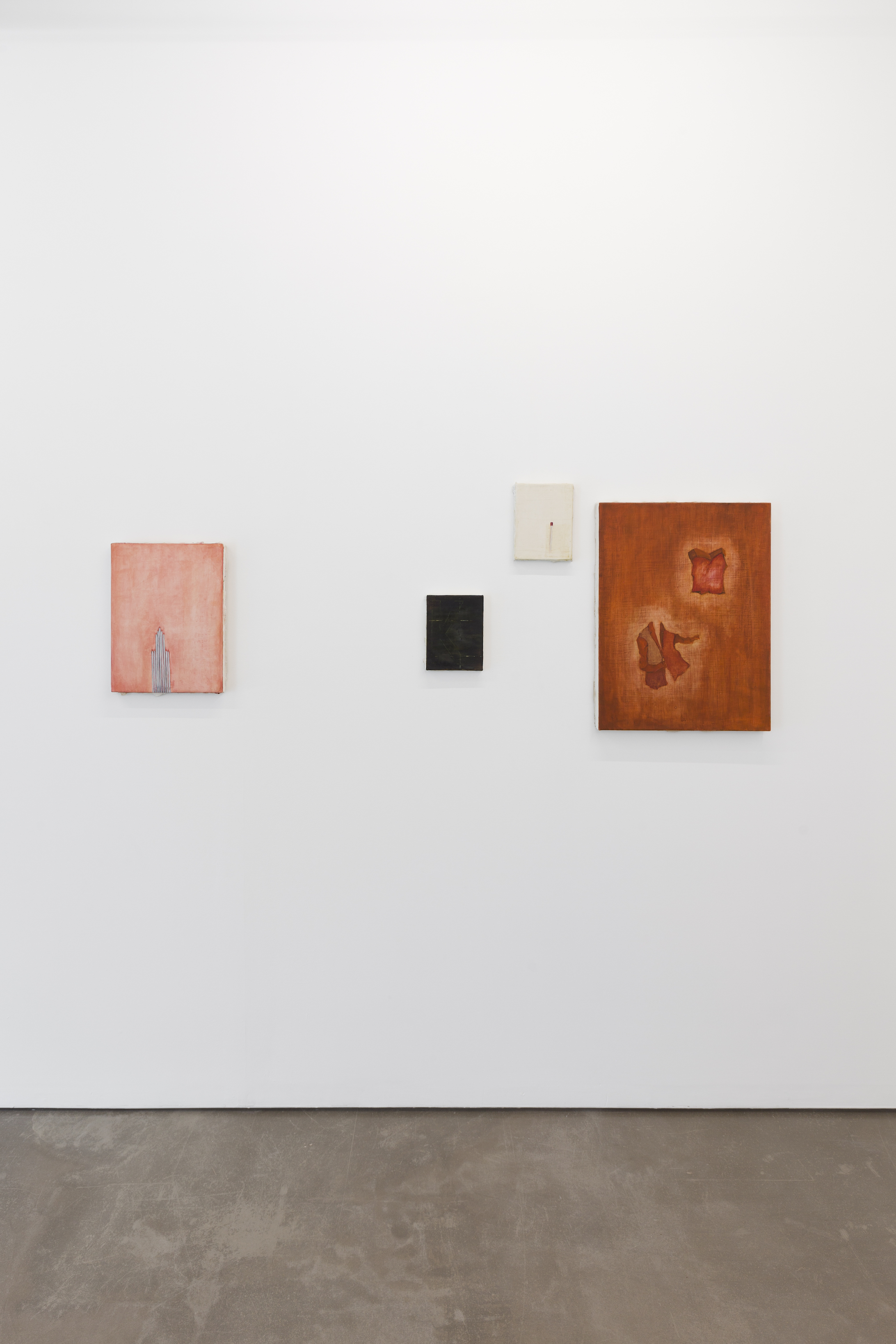 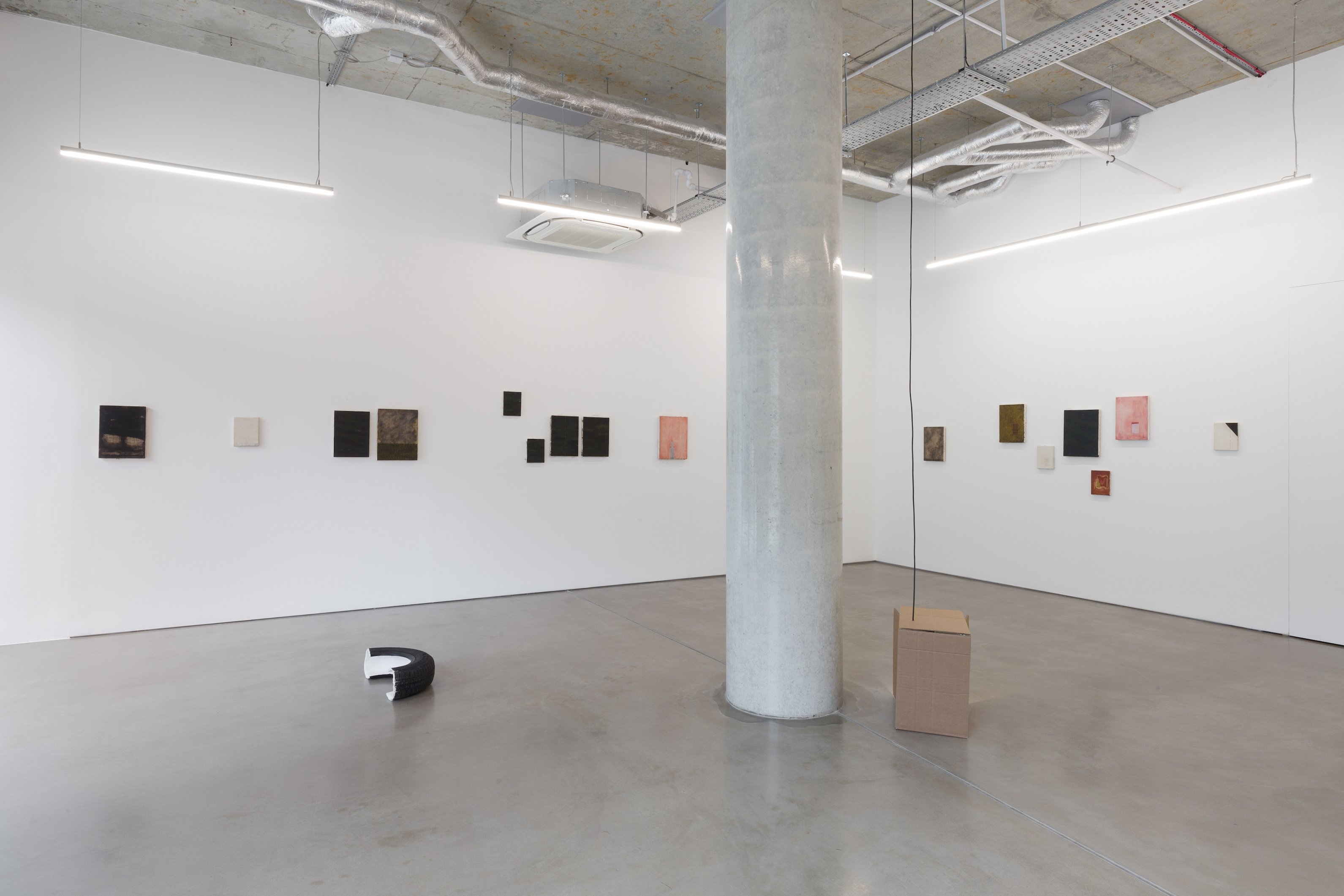 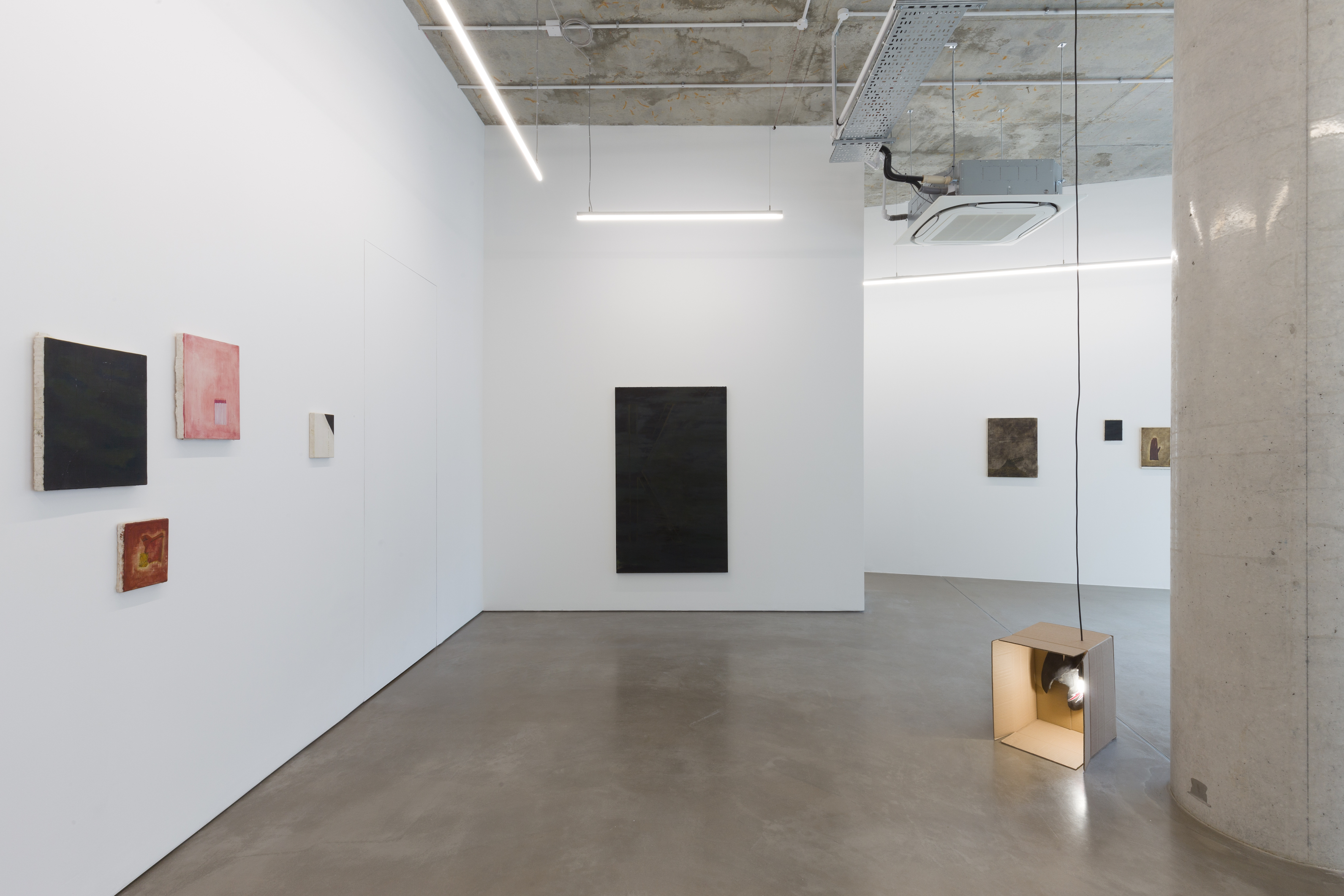 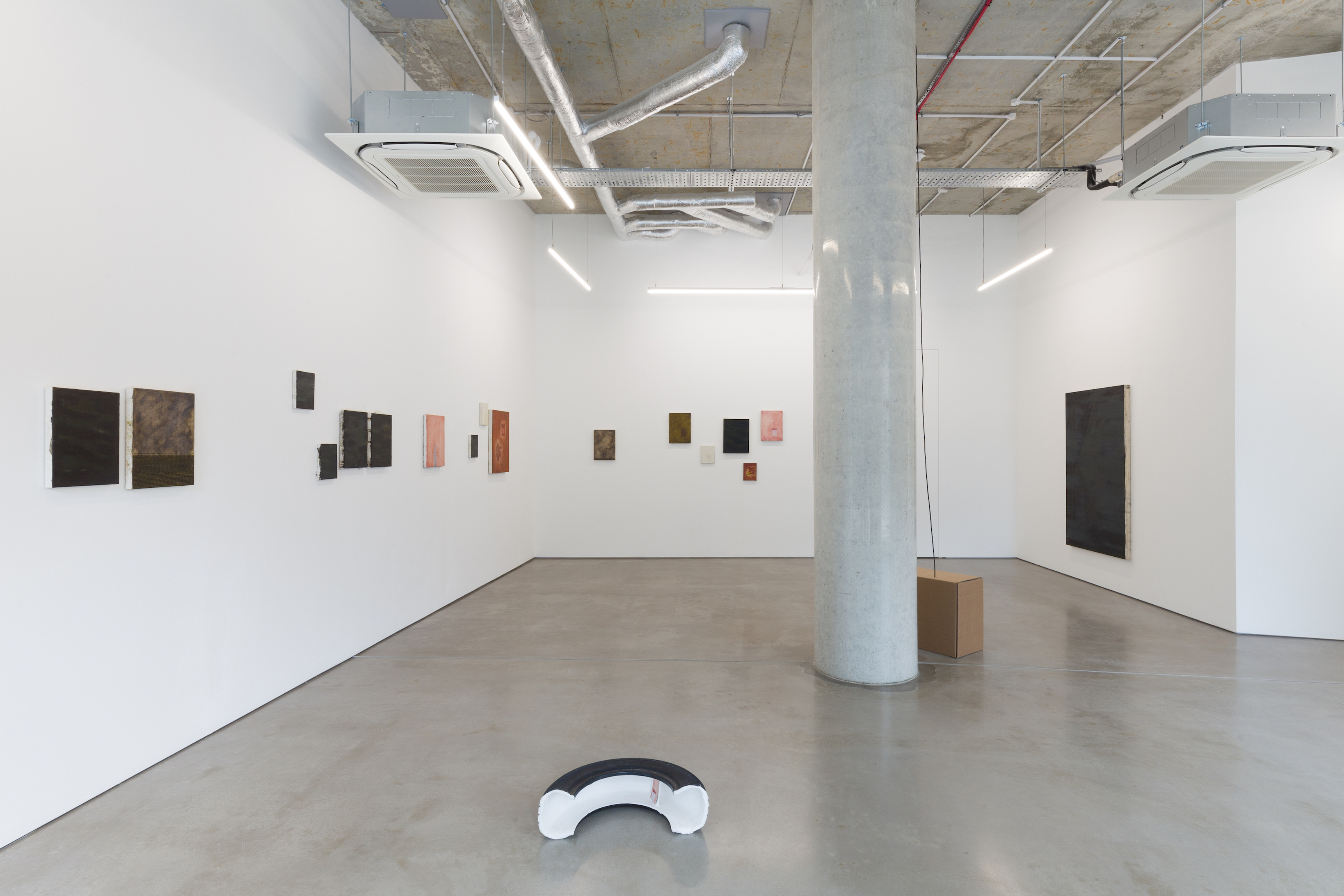 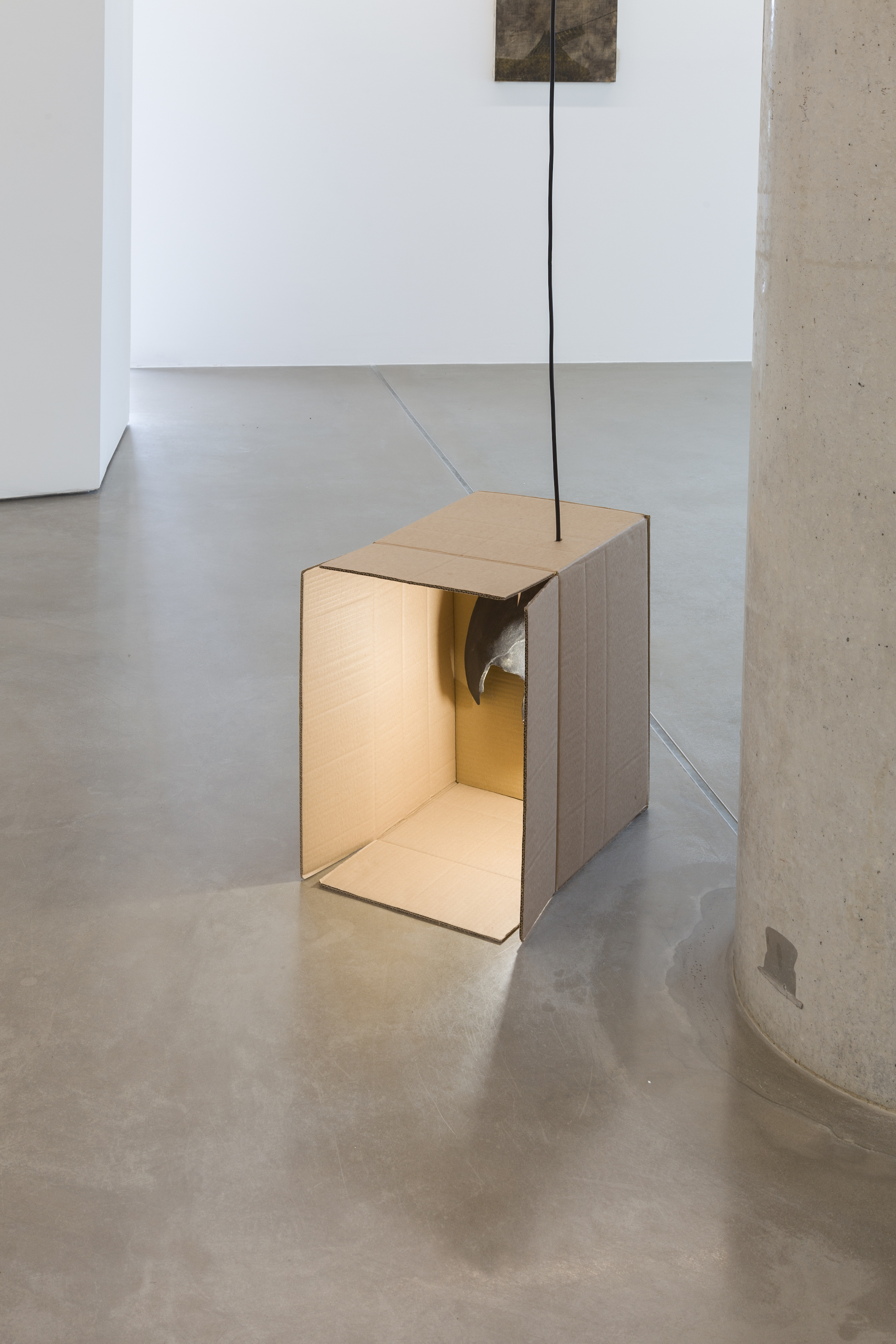