How Black is That Blue

Matthew Marks is pleased to announce Stanley Whitney: How Black is That Blue, the next exhibition in his galleries at 1062 North Orange Grove and 7818 Santa Monica Boulevard. This is Whitney’s first full-scale exhibition in Los Angeles, and it includes eleven new paintings and drawings.

Whitney’s paintings have a consistent structure that provides a stage for his bold use of color and gesture. One element of this structure is the canvas itself: for the past three decades, with rare exceptions, he has made predominantly square paintings. Whitney’s other structural element is the composition he employs: stacked rectangles of varying sizes, separated by horizontal lines the width of his brush. In this arrangement, which seems to extend beyond the canvas, figure merges with ground, allowing color to provide all of the work’s weight, density, and space. As the artist explains, “I wanted something very simple that would allow the color to have life.”

Whitney works from the top of the painting to the bottom, conceiving the blocks of color as distinct monochromes, some made with diaphanous layers, others applied in a single opaque coat. Like a musical arrangement, his compositional system allows room for improvisation, harmony, and syncopation, and each color block gives rise to the next, a process he compares to the call and response motif in jazz. But music is not the only inspiration for his paintings; he has also cited architecture, both ancient and modern. While all buildings share the same fundamental elements, they provide their inhabitants with an almost infinite range of psychological experiences. As Whitney has said of his paintings, “If you live with them, it’s like mentally wandering. They are always changing. To me it’s like looking out the window.”

Stanley Whitney (b. 1946) has had one-person exhibitions at museums including the Modern Art Museum in Forth Worth, Texas, and the Studio Museum in Harlem, New York. His work was also featured in Documenta 14 (2017) and the 50th Venice Biennale (2003). His first full-scale museum survey will open in 2023 at the Albright-Knox Art Gallery’s new Buffalo AKG Art Museum. Whitney lives and works in New York. 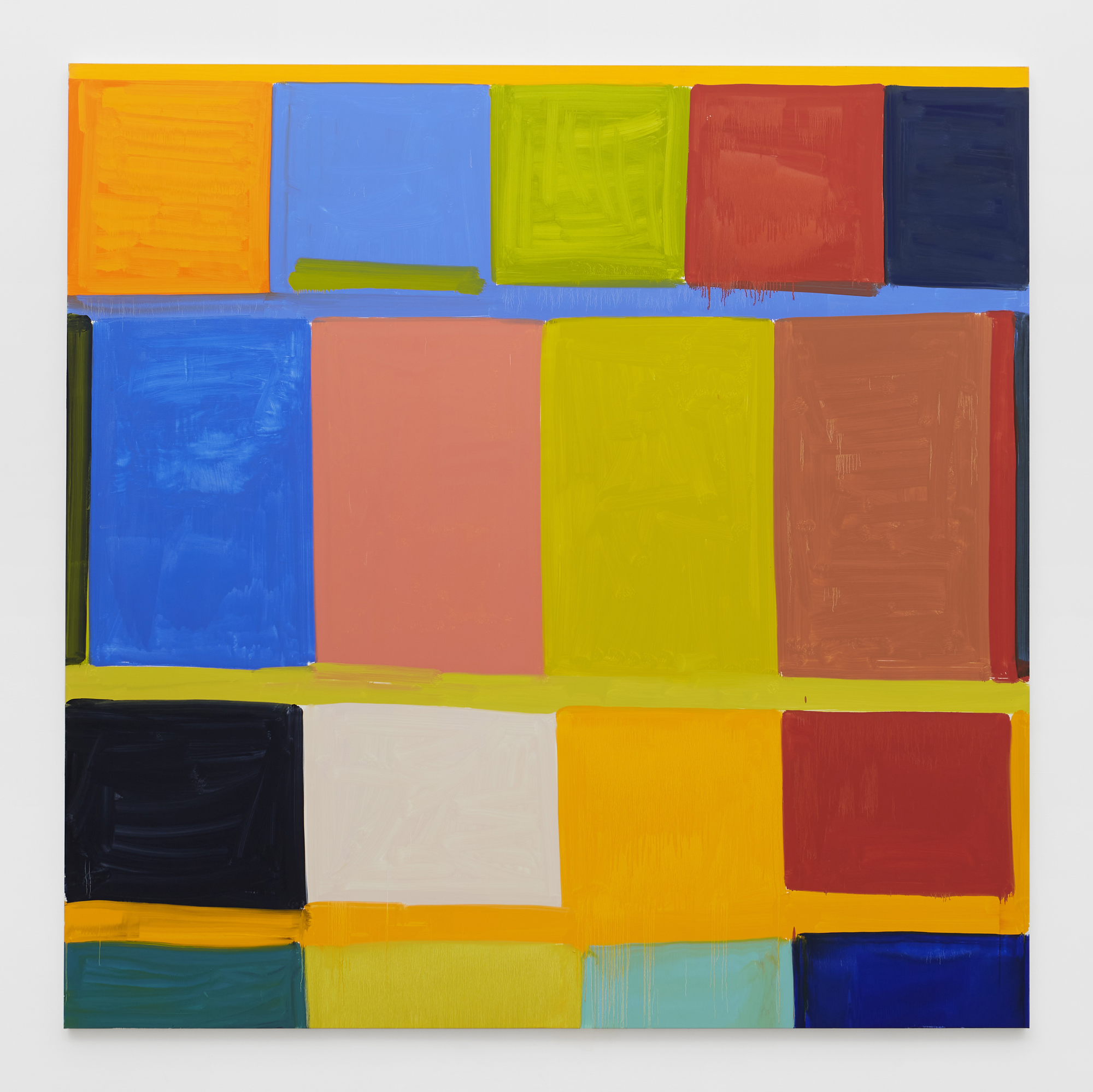 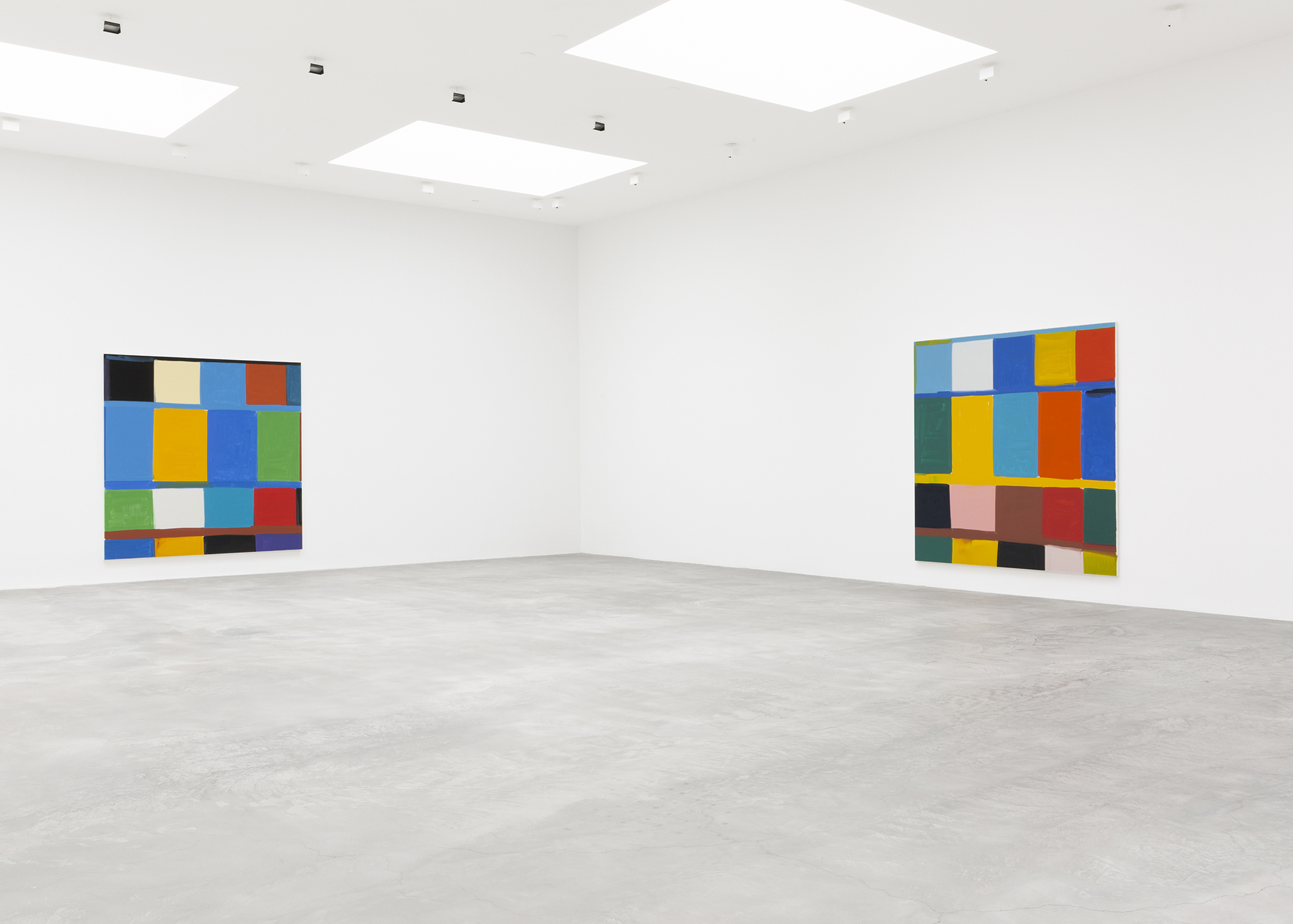 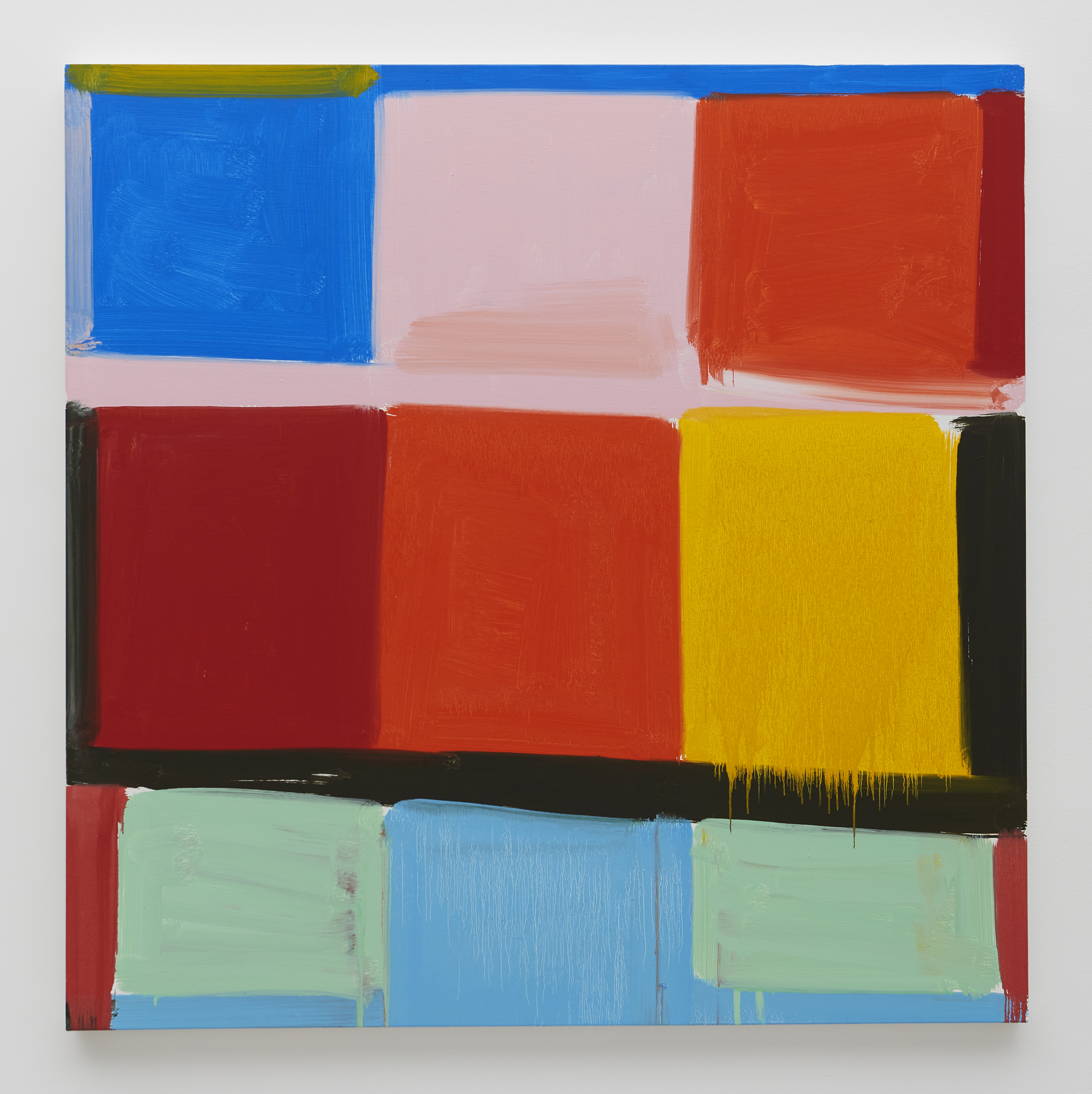 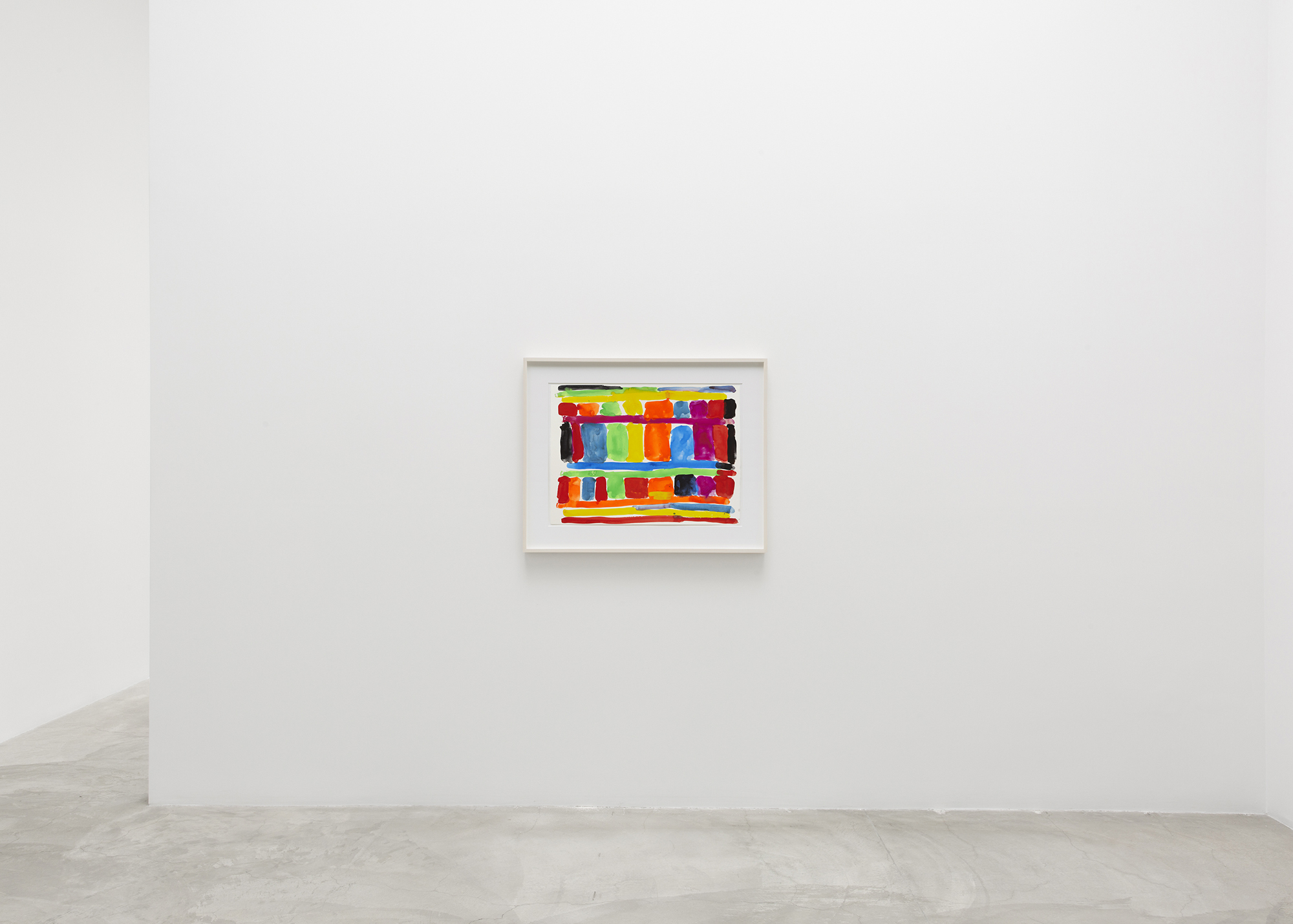 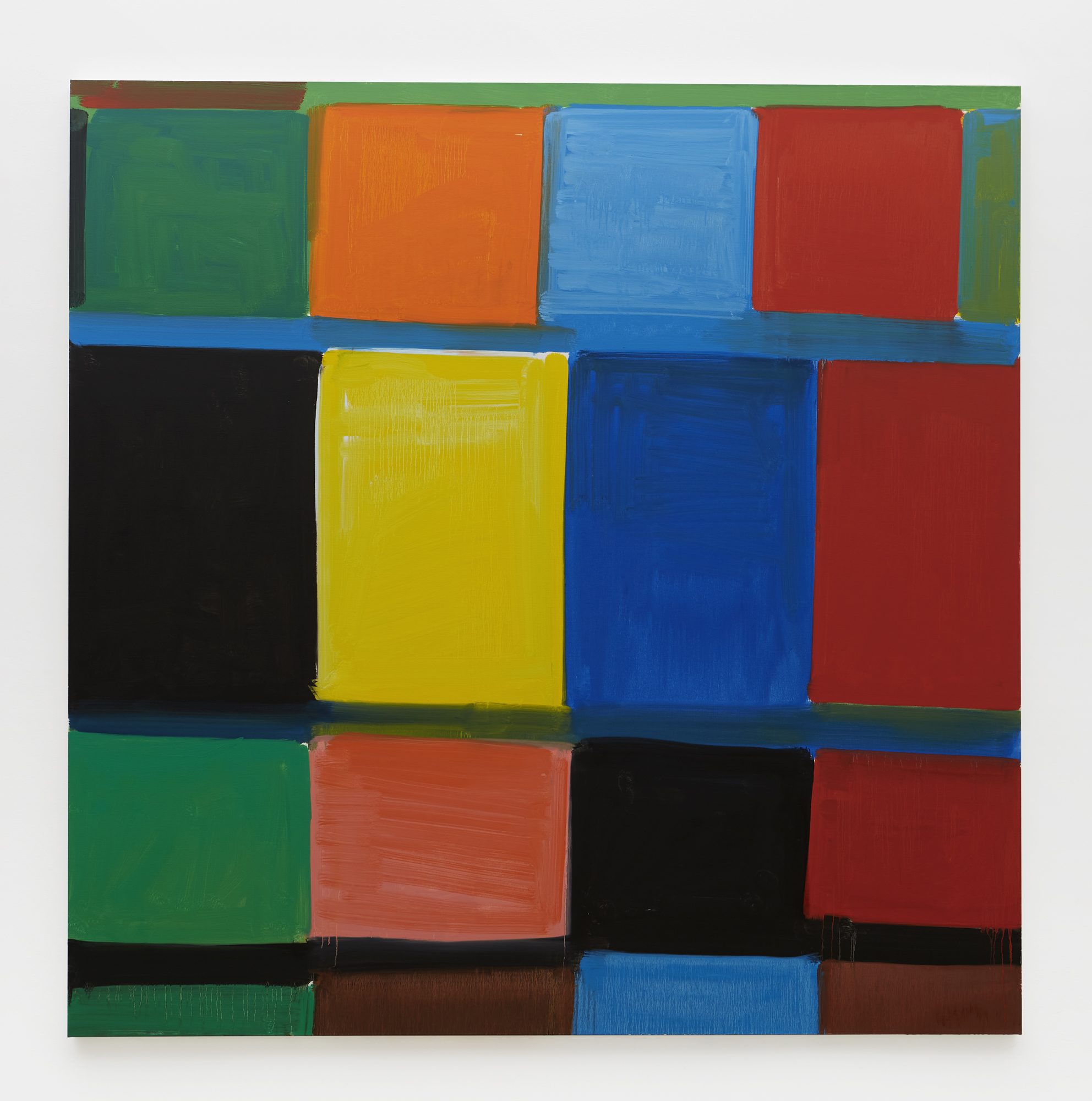 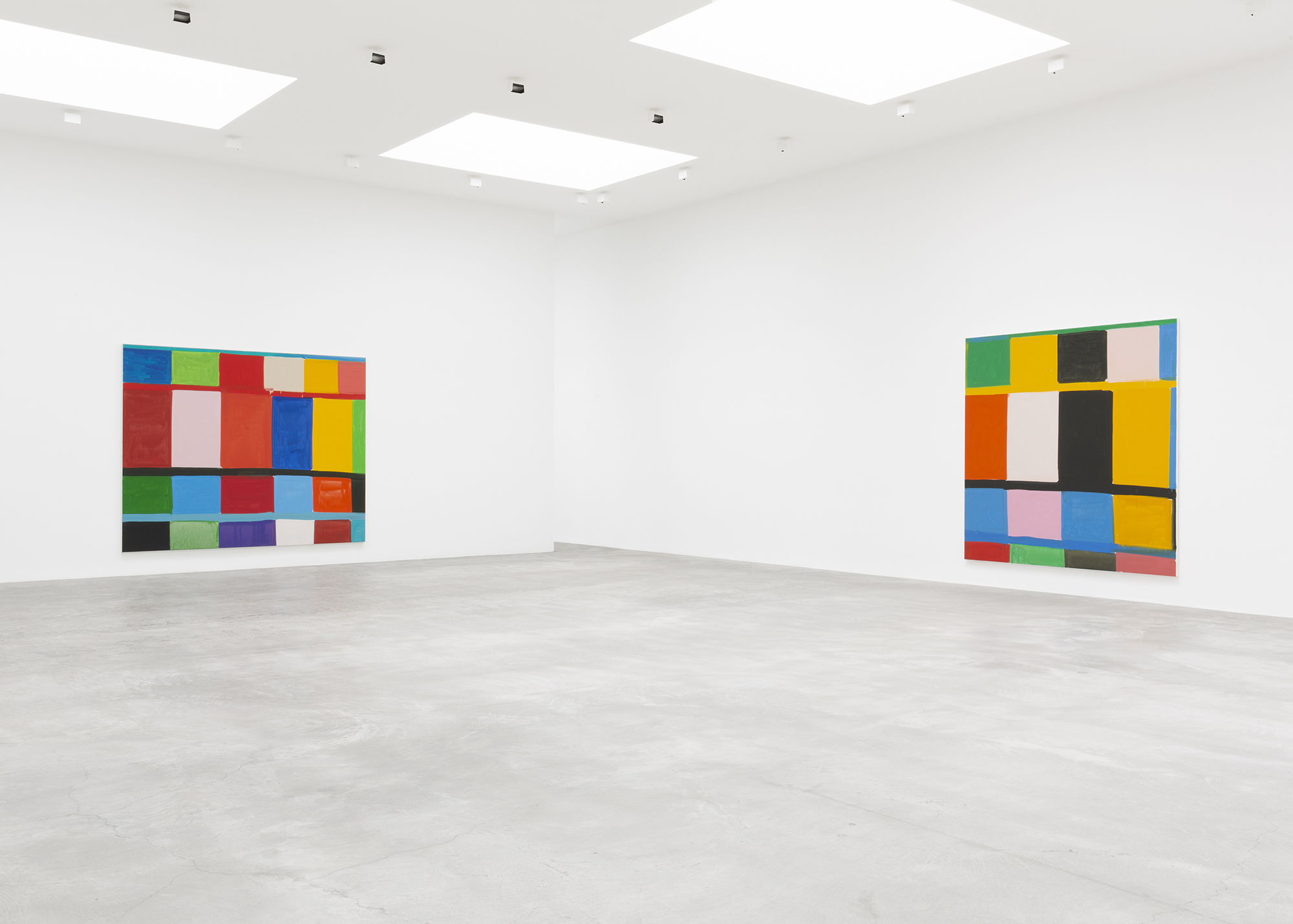 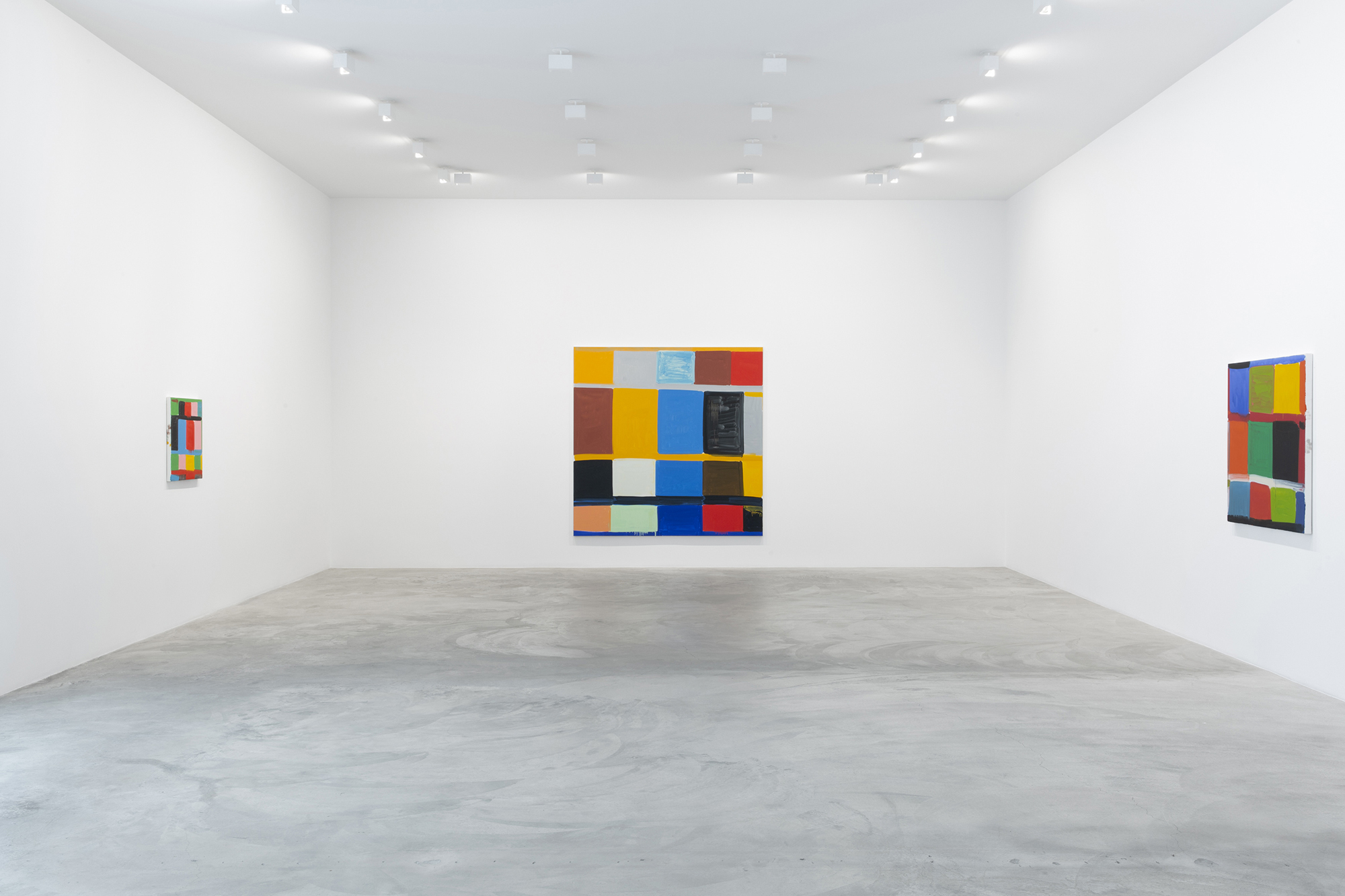 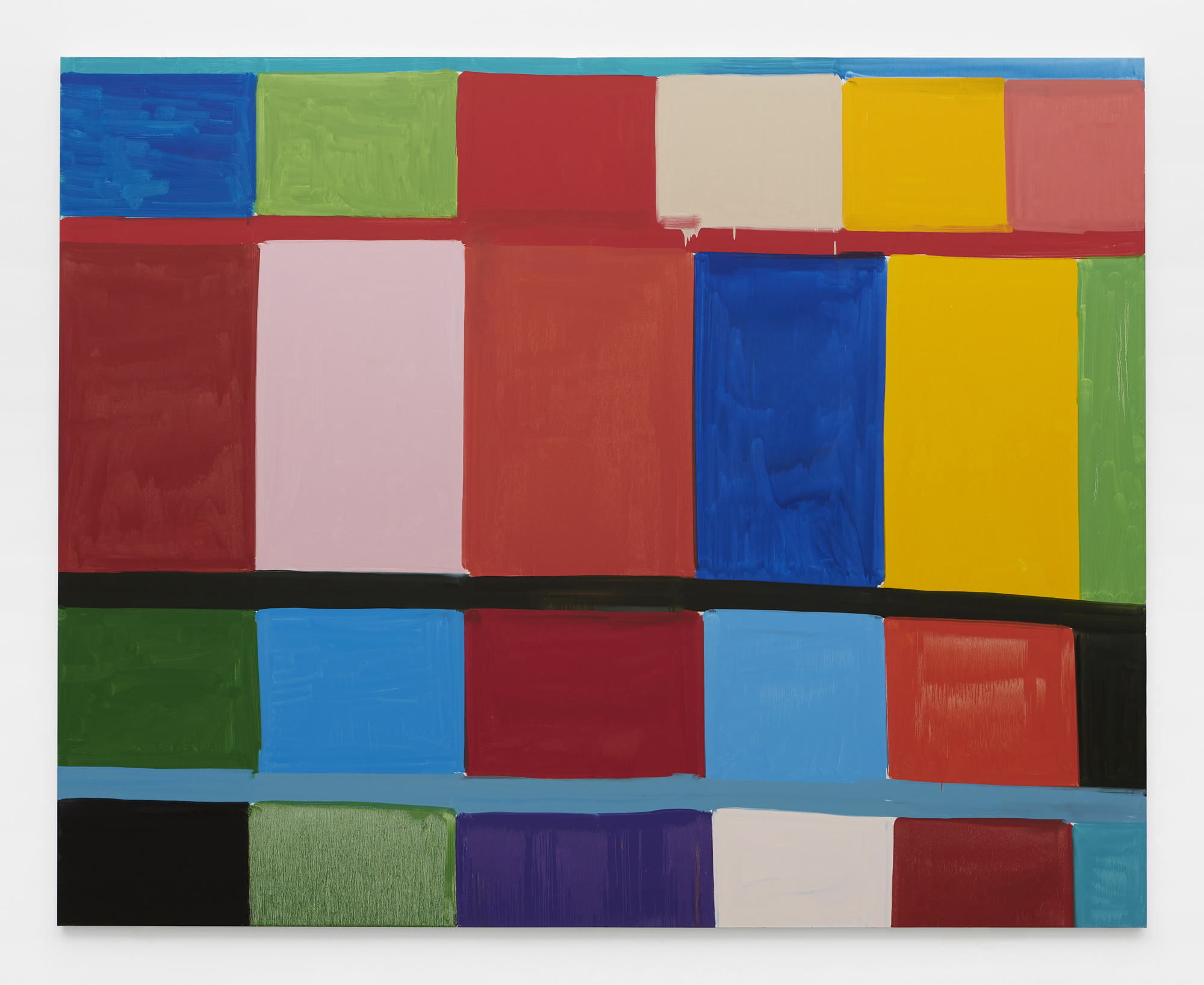