“When I’m painting, I often become very involved with these different personalities that come about. . . . It’s an automatic process of a personality that comes from the motion of my hand and from my imagination”. — Spencer Sweeney

Gagosian is pleased to present Queue, an exhibition of new paintings by Spencer Sweeney.

Sweeney’s imagery is centered on the human figure, ranging from semiabstract reclining nudes to surreal, ambiguously gendered self-portraits. Conveying intense emotion through lively color and deft handling of paint, his art maps the physical and psychological spaces occupied by the body.

In his paintings, Sweeney moves among art historical references, emulating the enigmatic tone and audacious palette of Surrealist and Russian Expressionist figures such as Alexej von Jawlensky. Deriving further inspiration from the drive of jazz improvisation, Sweeney allows faces and encounters from his subconscious to rise to the surface as he paints. The resulting works, which he describes as having been created through an instinctive, “automatic” process, are abstract topographies and dreamscapes as much as they are traditional portraits. Surpassing the simple objective recording of their subjects, they chart the subjective interiorities of the human psyche.

In a series of new paintings made in his Manhattan studio over the past year, Sweeney turns his attention to the human face, enlarging the head beyond life-size. This body of work unites the artist’s psychological musings with images of contemporary urban life. Hung closely around the Davies Street gallery, the pictures capture the experience of encountering a diverse group of strangers waiting outside at a nightclub, bus stop, or clinic. Queue will be fully visible through the gallery’s large windows from 8am to 8pm daily, allowing Sweeney’s vibrant portraits to gaze back at viewers and passersby.

These are portraits that push the limits of figuration, reducing each facial feature to a set of geometric forms and free-flowing lines, all rendered in distinctive impasto. Some evoke theatrical masks or makeup: one has the plaintive furrowed brows of a mask from a Greek tragedy; another, painted in high contrast with stark crimson shadows, conjures both the whiteface of Pierrot and the smoothly inscrutable visages of Noh theater. Certain images-such as a darkened left eye, or a triangular nose outlined in vivid red and pink-resurface in multiple instances throughout Queue, challenging various notions of social identity and individuality.

Spencer Sweeney was born in in Philadelphia, and lives and works in New York. Collections include the High Museum of Art, Atlanta; Museum of Contemporary Art, Chicago; and Museum of Modern Art, New York. Group exhibitions include the Whitney Biennial, New York (); and That Was Then, This Is Now, MoMA PS, New York (). Performances include Hey, You Never Know (curated by Carol Greene and Kenny Schachter), LaGuardia Place, New York (); and CrissCross: Some Young New Yorkers III, P.S. Contemporary Art Center, New York (). In , Kiito-San published Spencer Sweeney, a retrospective monograph featuring interviews with fellow artists and other figures from Sweeney’s diverse cultural circles. 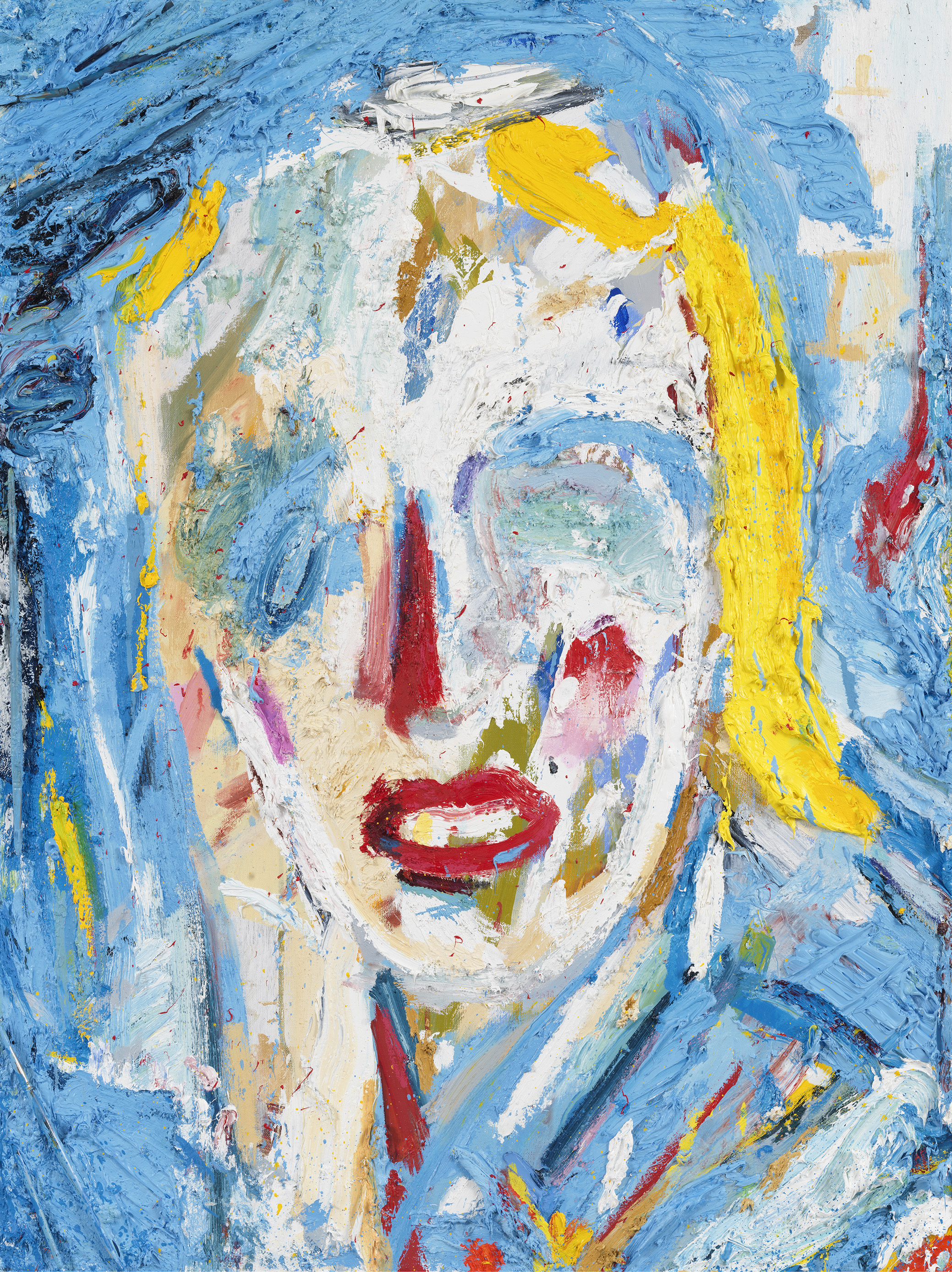 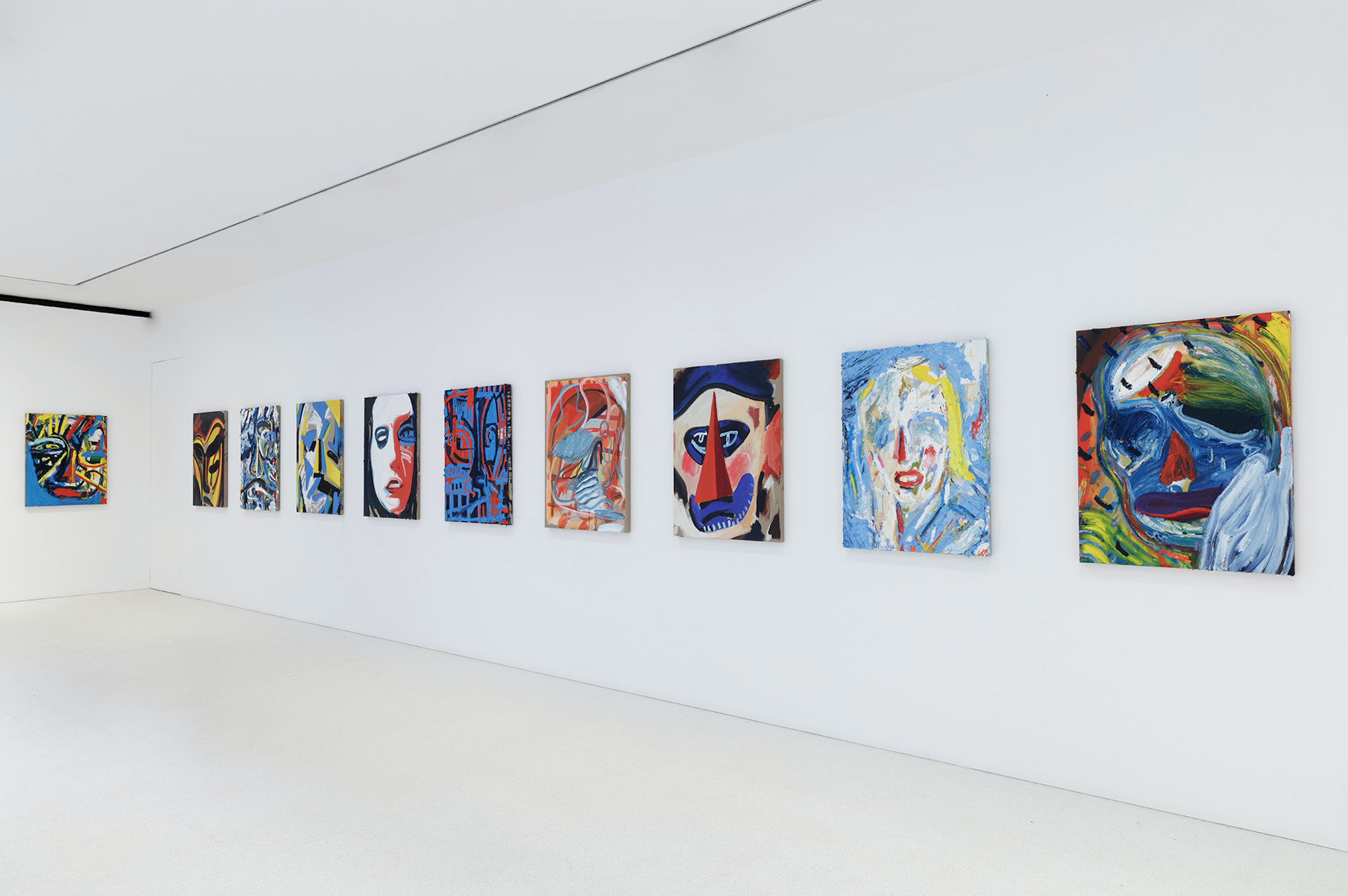 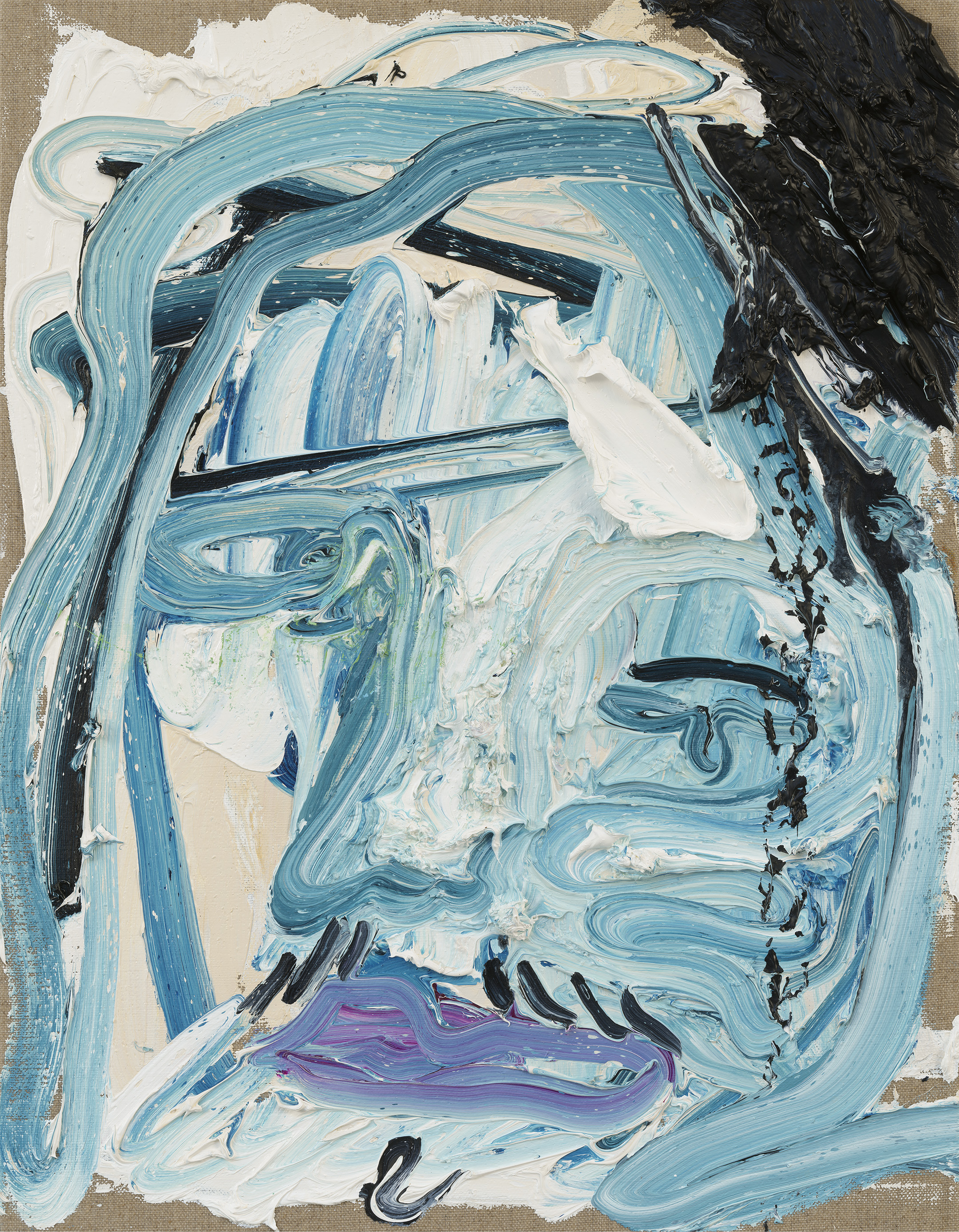 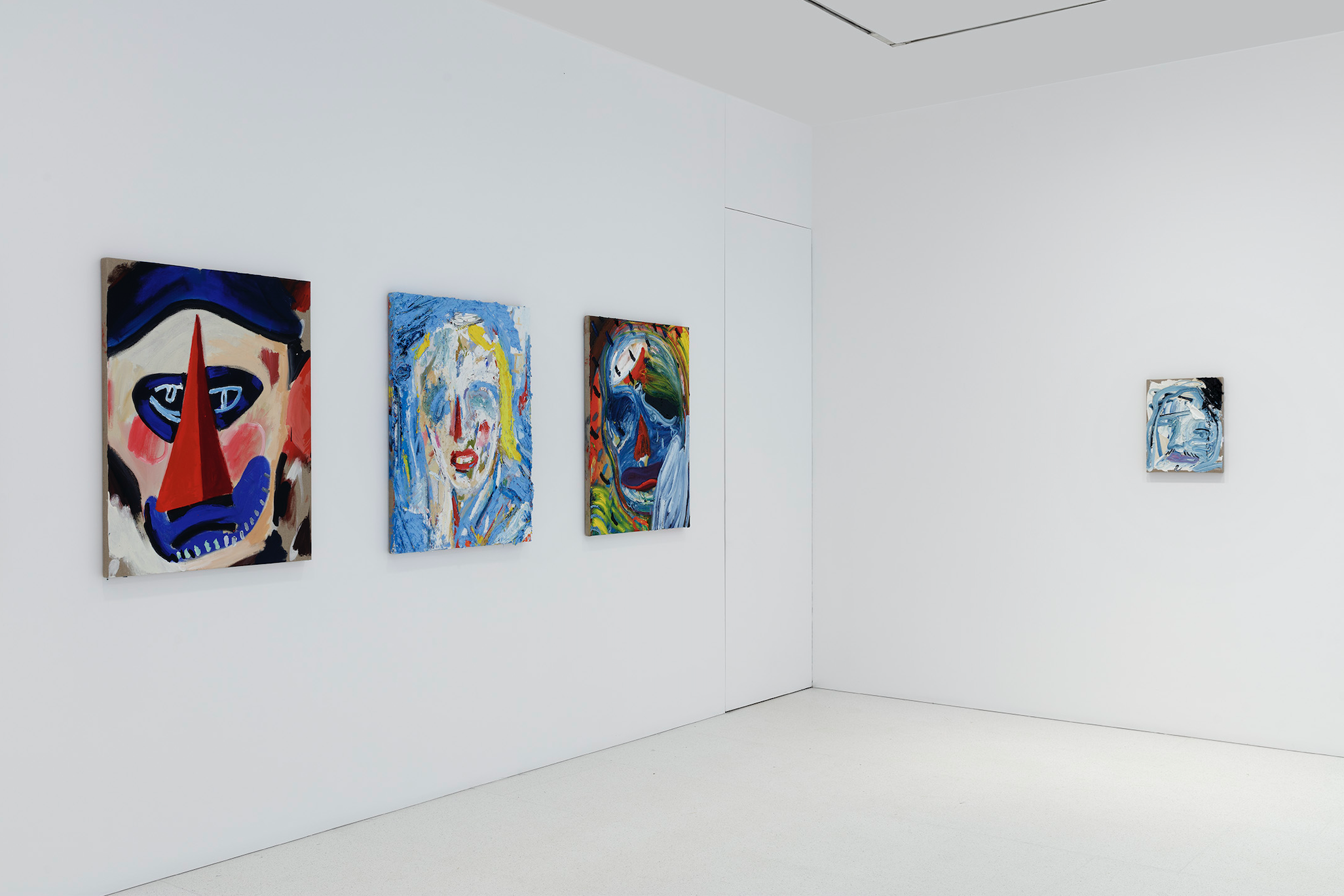 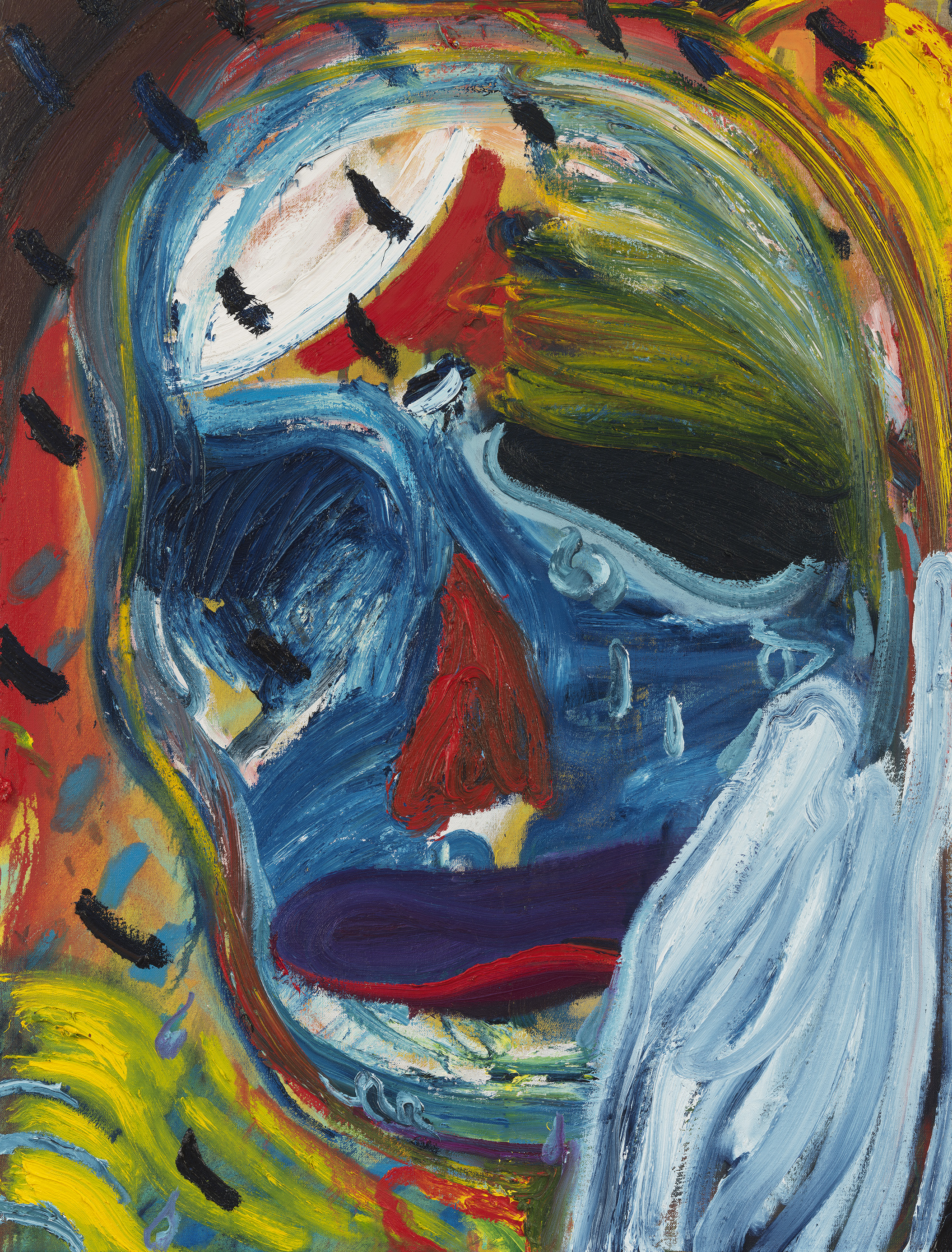 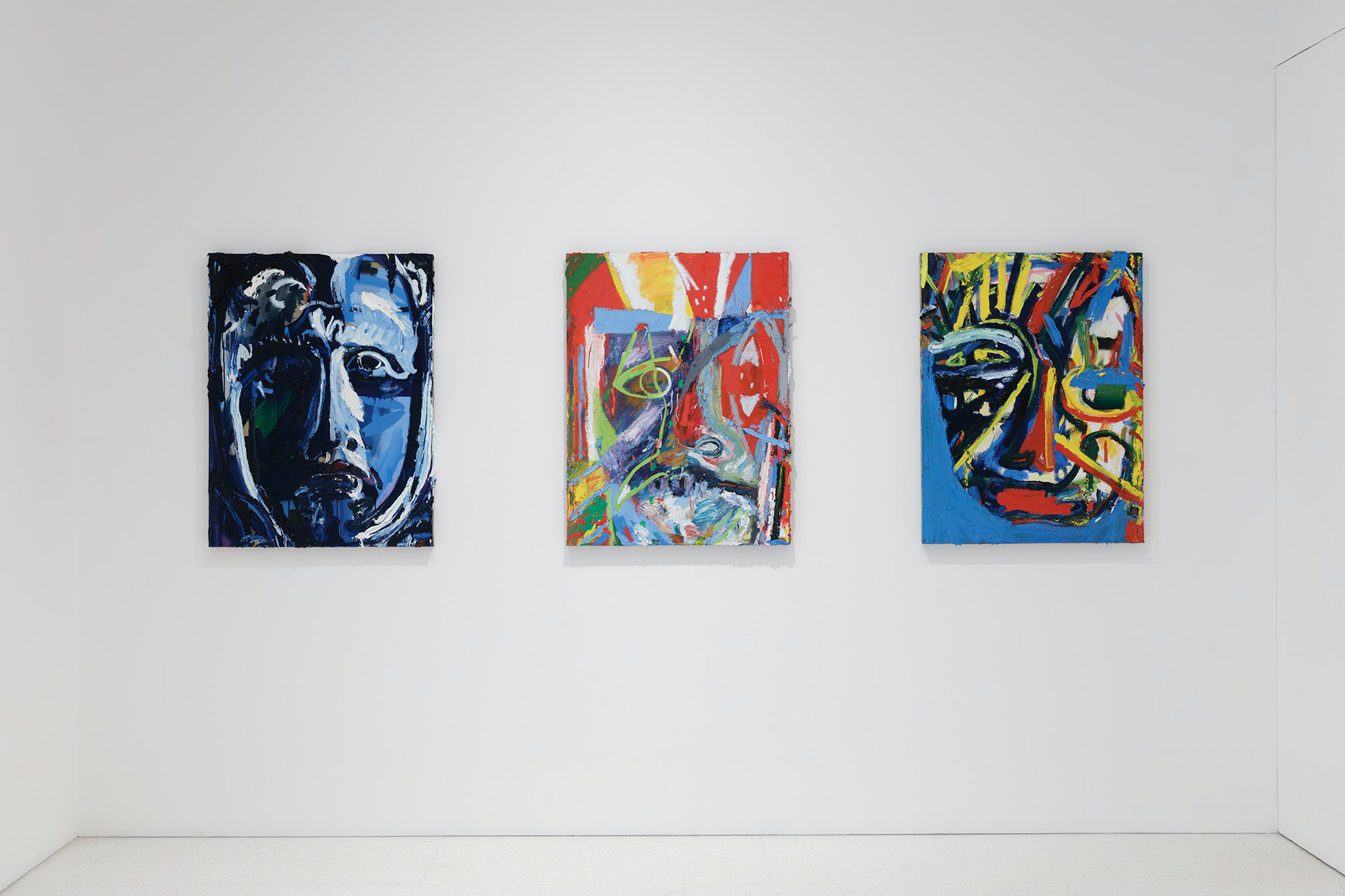 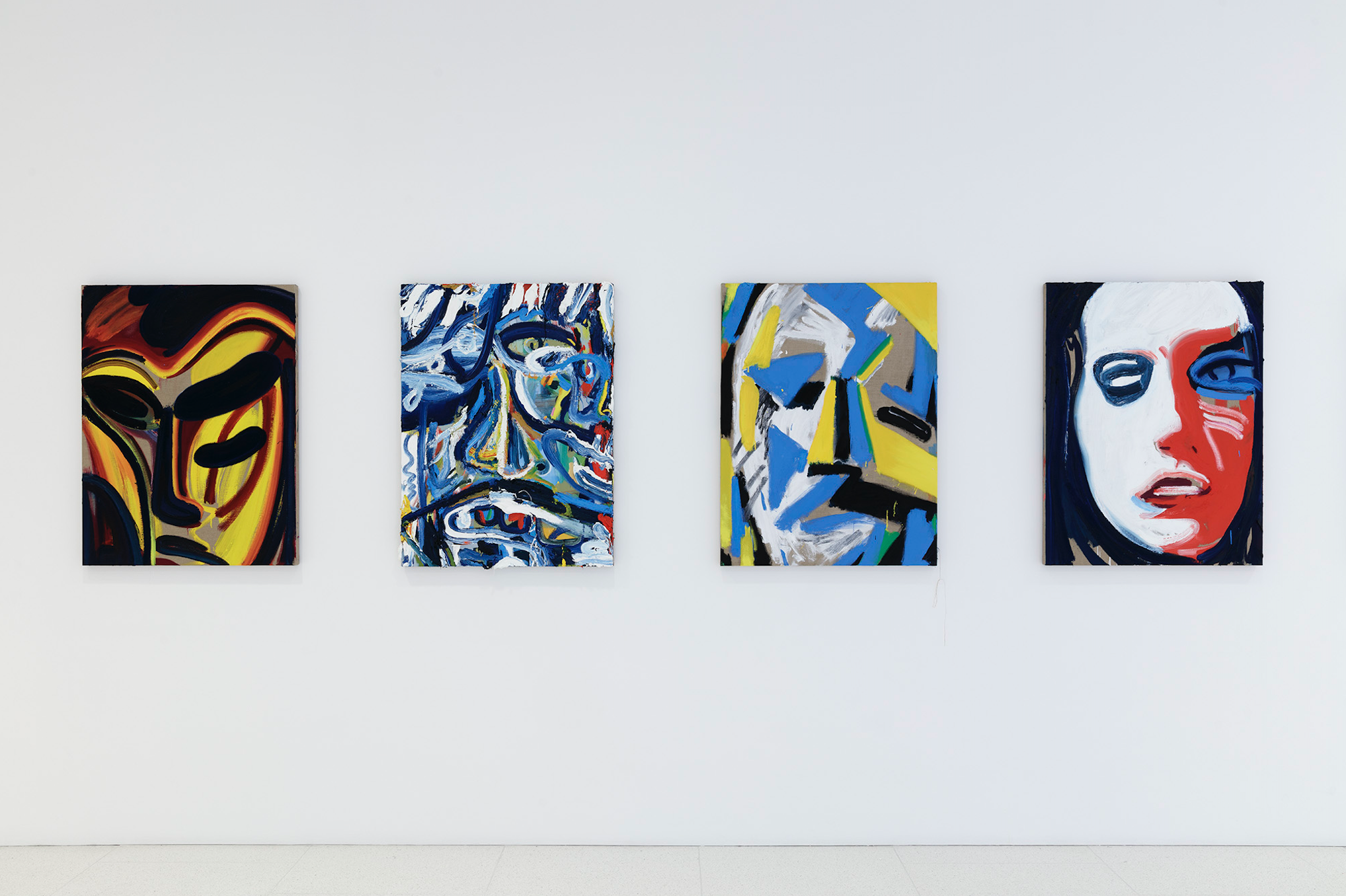 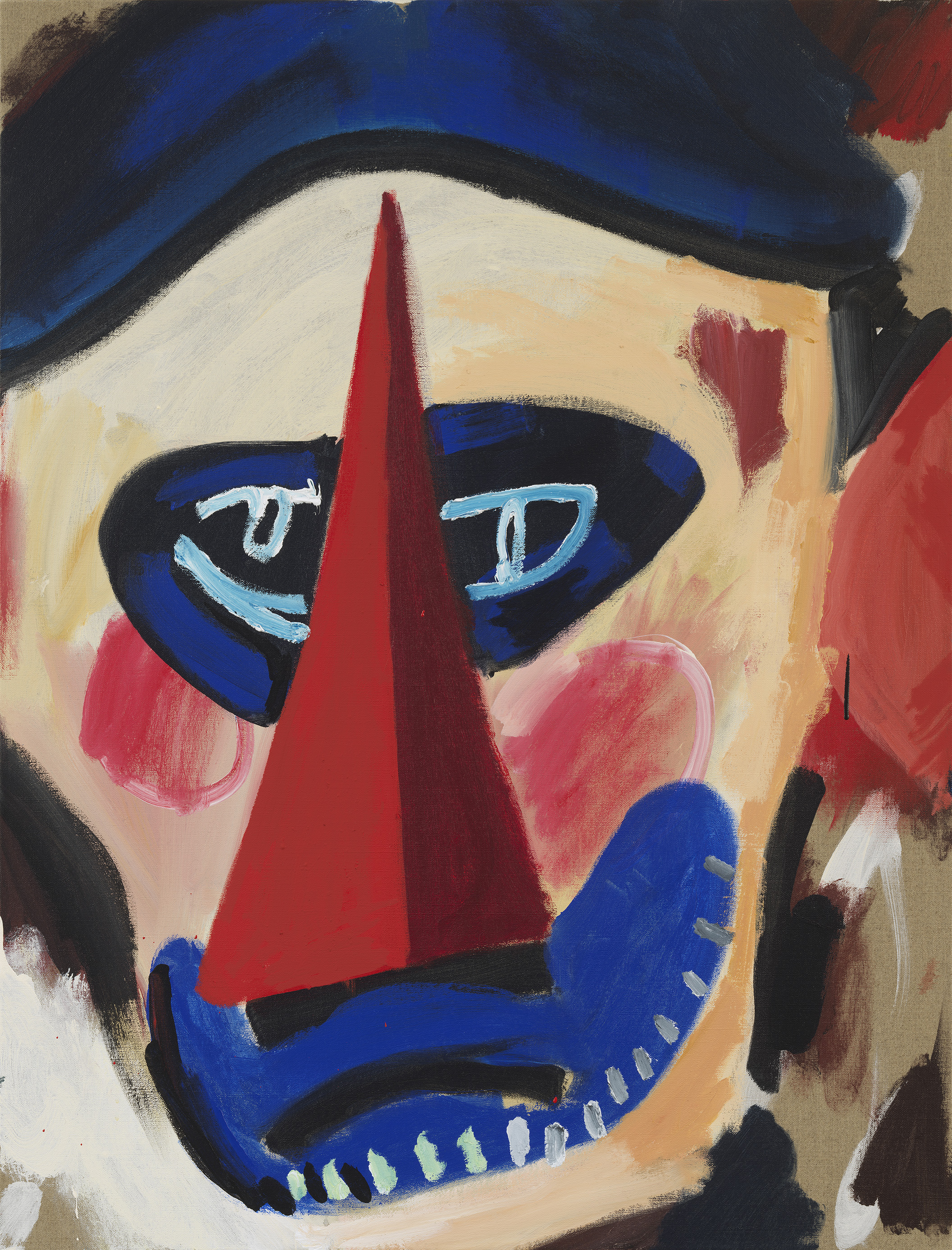