Showrunners is organized by Sean MacAlister and Adam Revington, and features works by eleven artists and one curator, most of whom have been involved in running exhibition projects. One of the artists operates under a pseudonym, u, which was born out of a space called 67 Steps in Los Angeles. In 2019 u opened a gallery in Calgary called u’s.

For Showrunners, u will present six examples from an ongoing series of sculptural collaborations called ‘project spaces.’ The project spaces begin as small box-like forms made from clear packing tape that, when worked on by artists and curators, can act as thresholds into more expansive conversations on how identity is signaled through exhibition making. As the project spaces amass into an archive, they create a record of collaborations and conversations that unfold casually, on an intimate scale, alongside other works.

Eli Kerr (b. 1988, Regina, Canada) is a curator and writer based in Montreal and Toronto. Since 2014 Kerr has been invested in notions of ‘the alternative’ for its practical affordances as a mode to explore exhibition practices and intimately engage in artists’ ideas. Between 2014-2019 Kerr organized over 20 exhibitions in Montreal through various alternative contexts. In 2016 with Daphné Boxer he co-founded VIE D’ANGE, an experimental exhibition space. His writing has decidedly existed as contributions to artists’ exhibitions and projects. Kerr completed curatorial residencies at International Studio and Curatorial Program (ISCP) New York in 2017, as well as Rupert in Vilnius Lithuania (2018). He was awarded the 2019 Hnatyshyn Foundation-Fogo Island Arts Young Curator Residency for Canadian curators under 30, and is currently completing his graduate studies in Curatorial Studies at the University of Toronto.

u is the letter “u” in the word “current” on the website of a now defunct Los Angeles based exhibition space called 67 Steps. In 2019, u opened an exhibition space in Calgary called u’s and in 2020 u will focus on a series of diary entries. Recent collaborative two-person and group exhibitions include: u and Alan Belcher w/ Alan Belcher, The Lily, Calgary; The Lucinda River w/ Naoki Sutter-Shudo, Carl Louie, London; and u, group exhibition, Utopian Visions Art Fair, Portland. 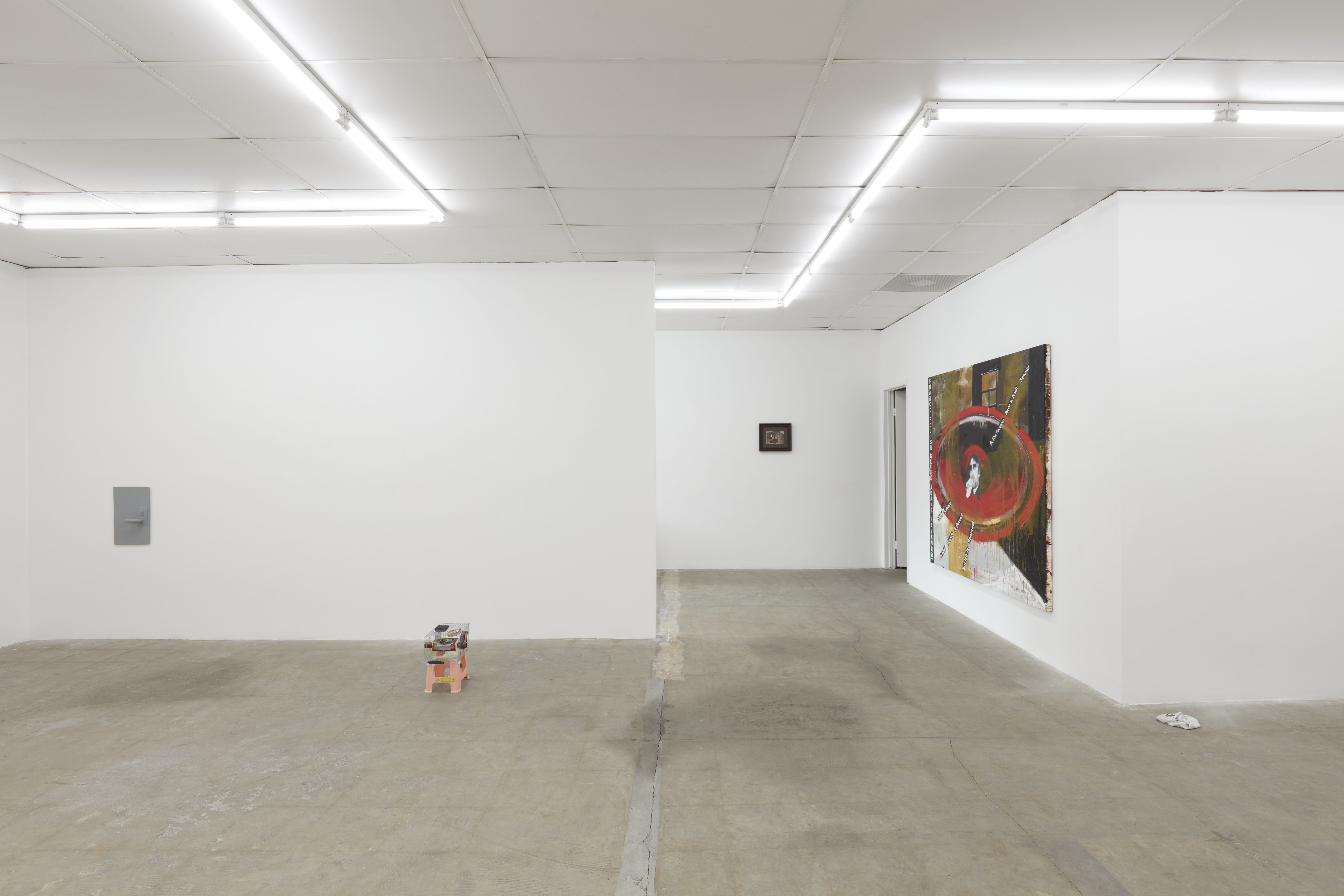 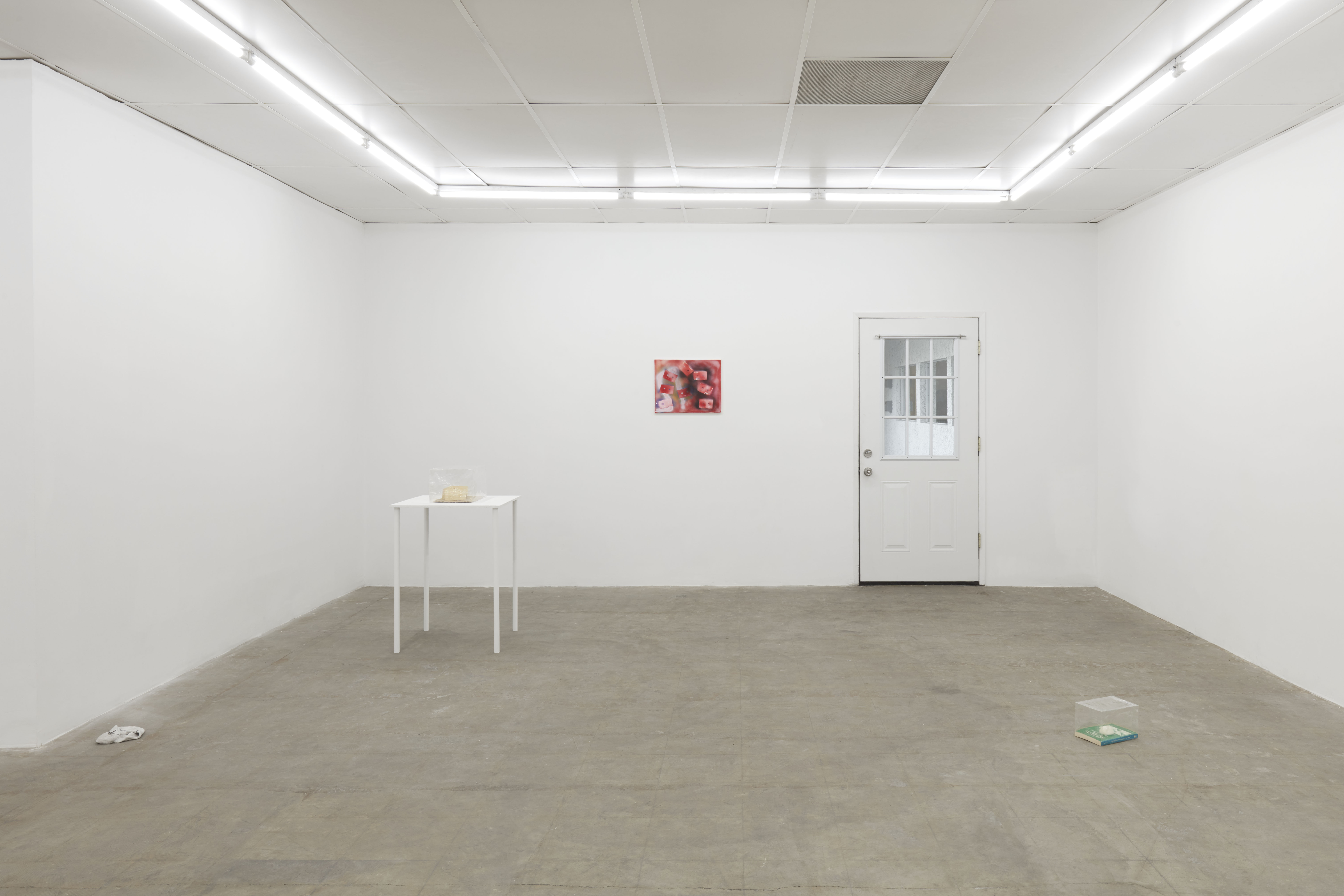 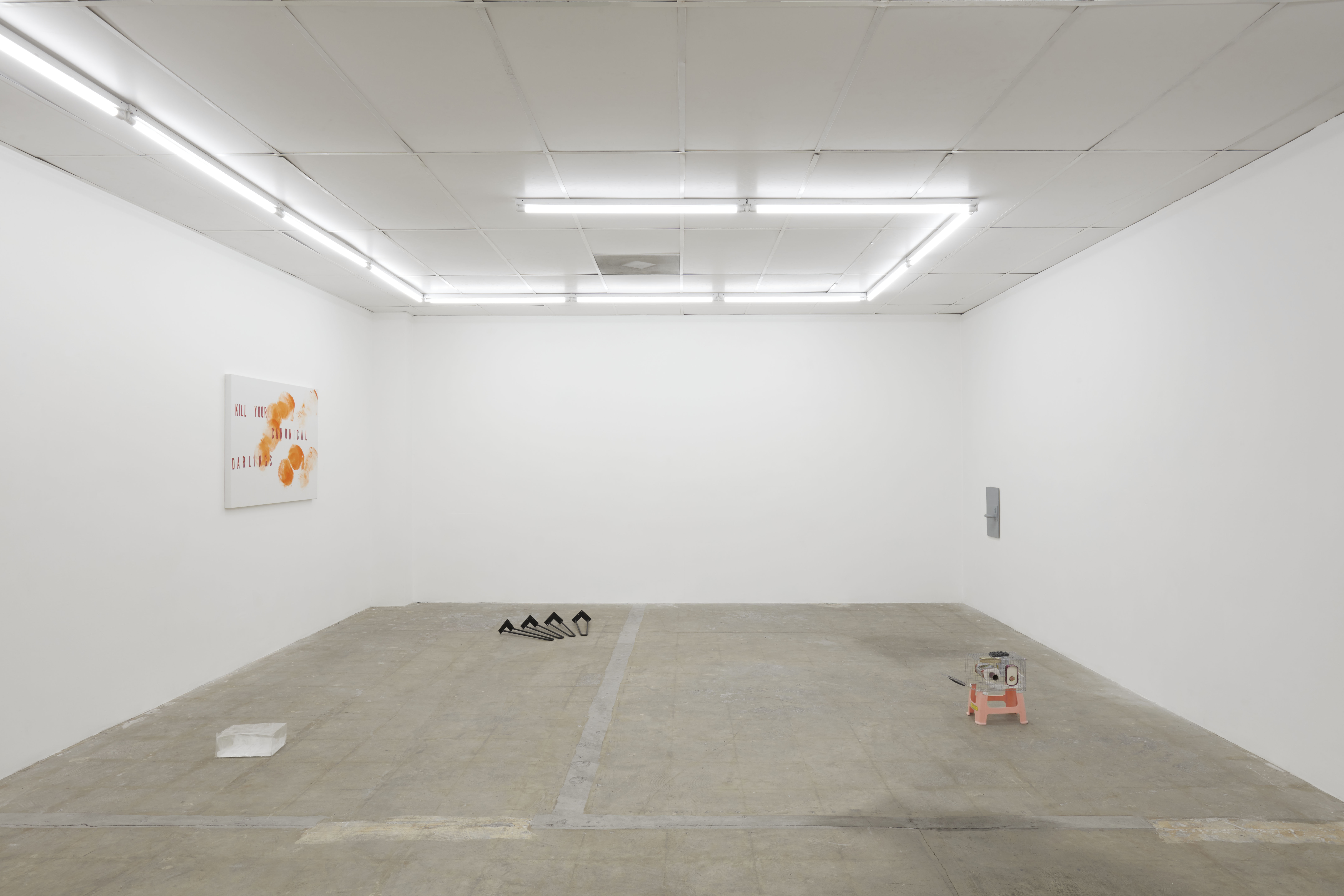 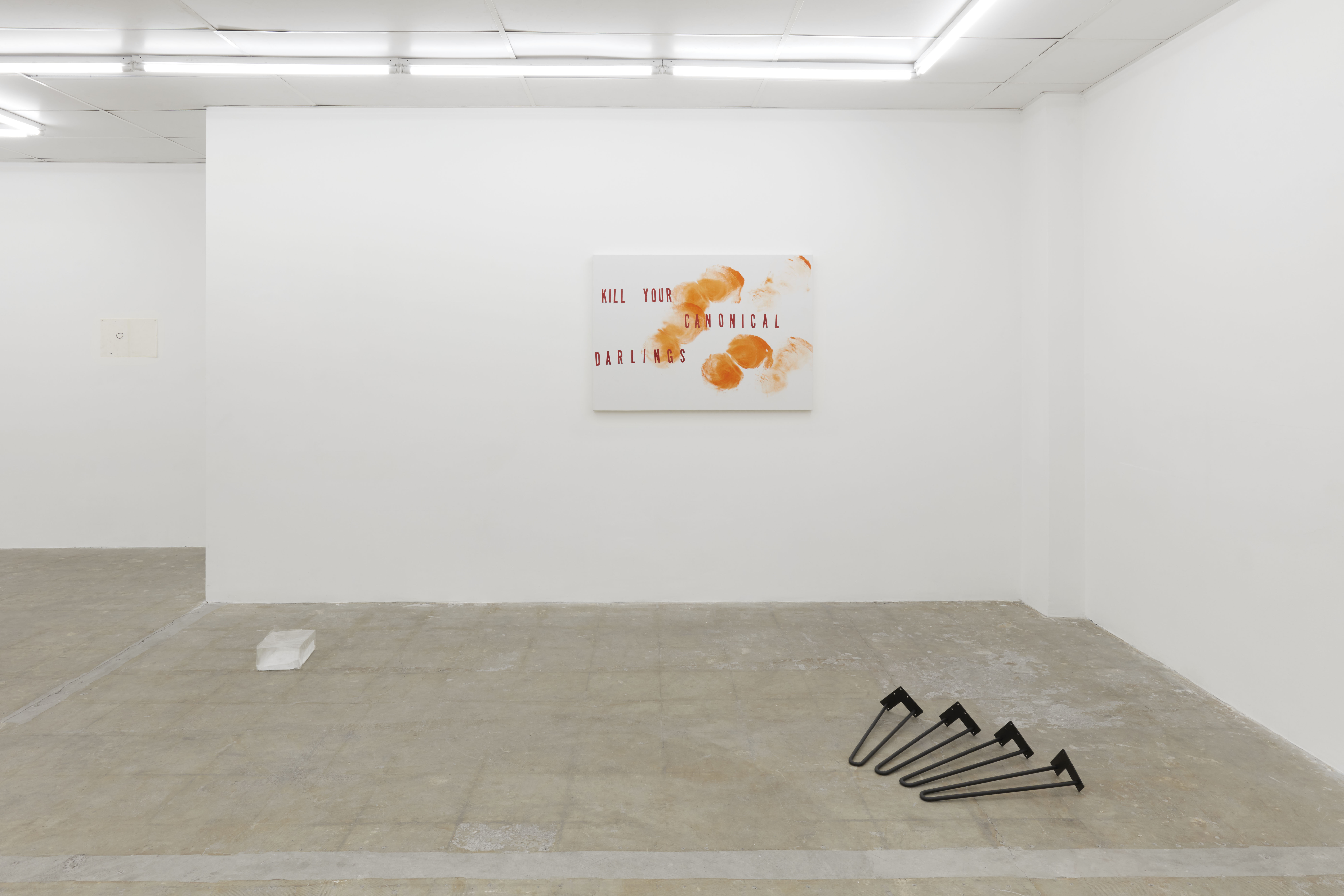 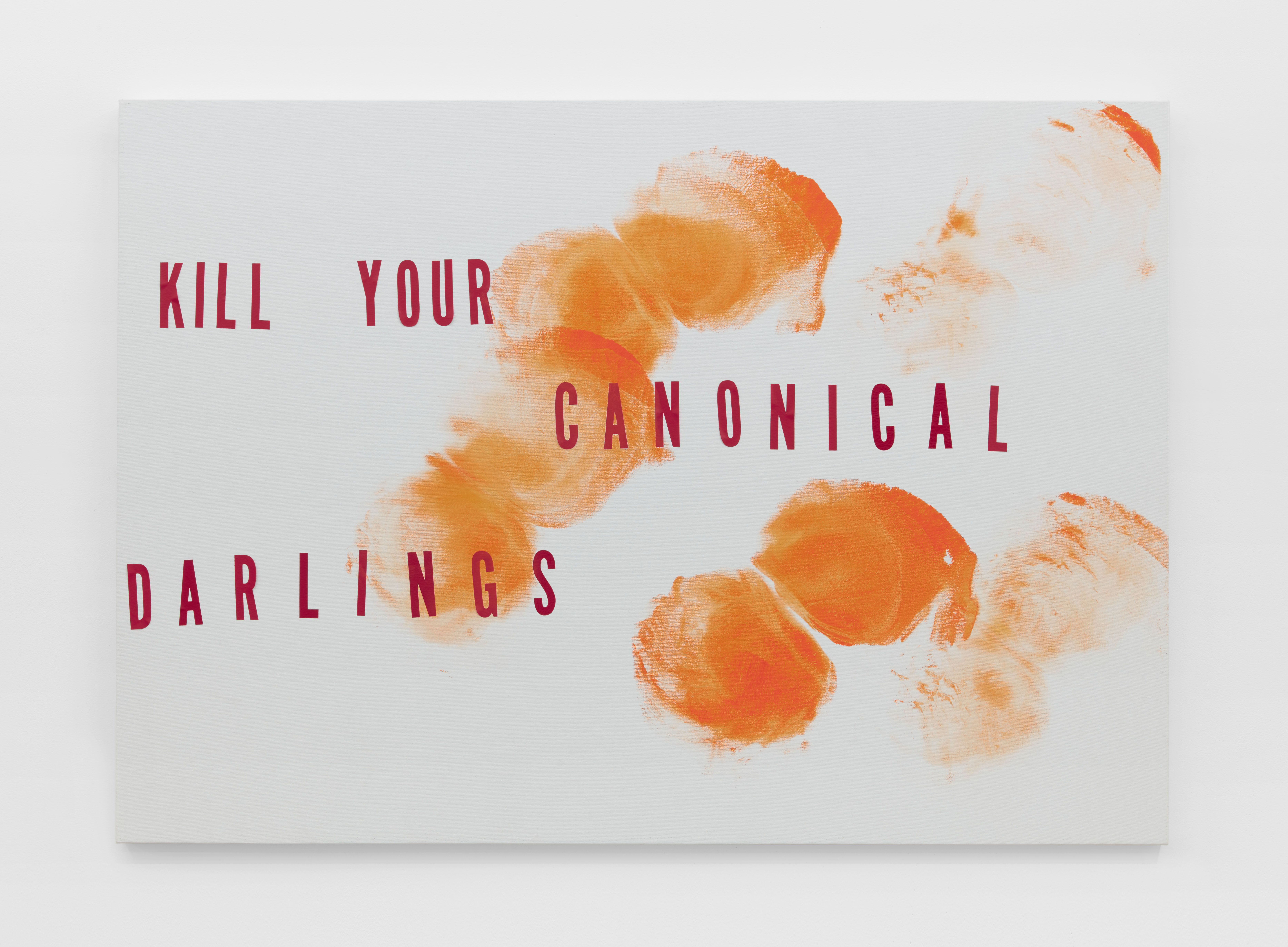 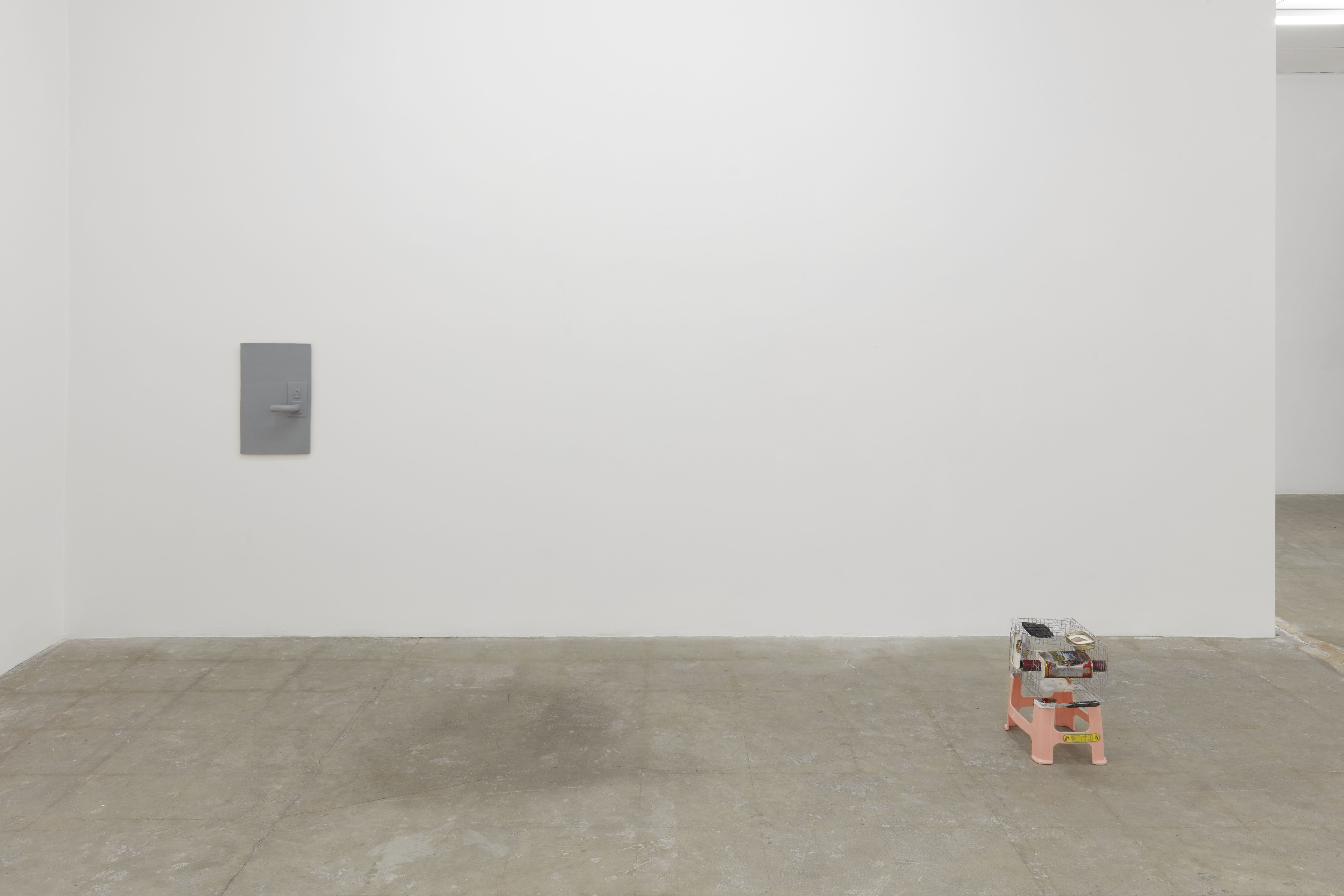 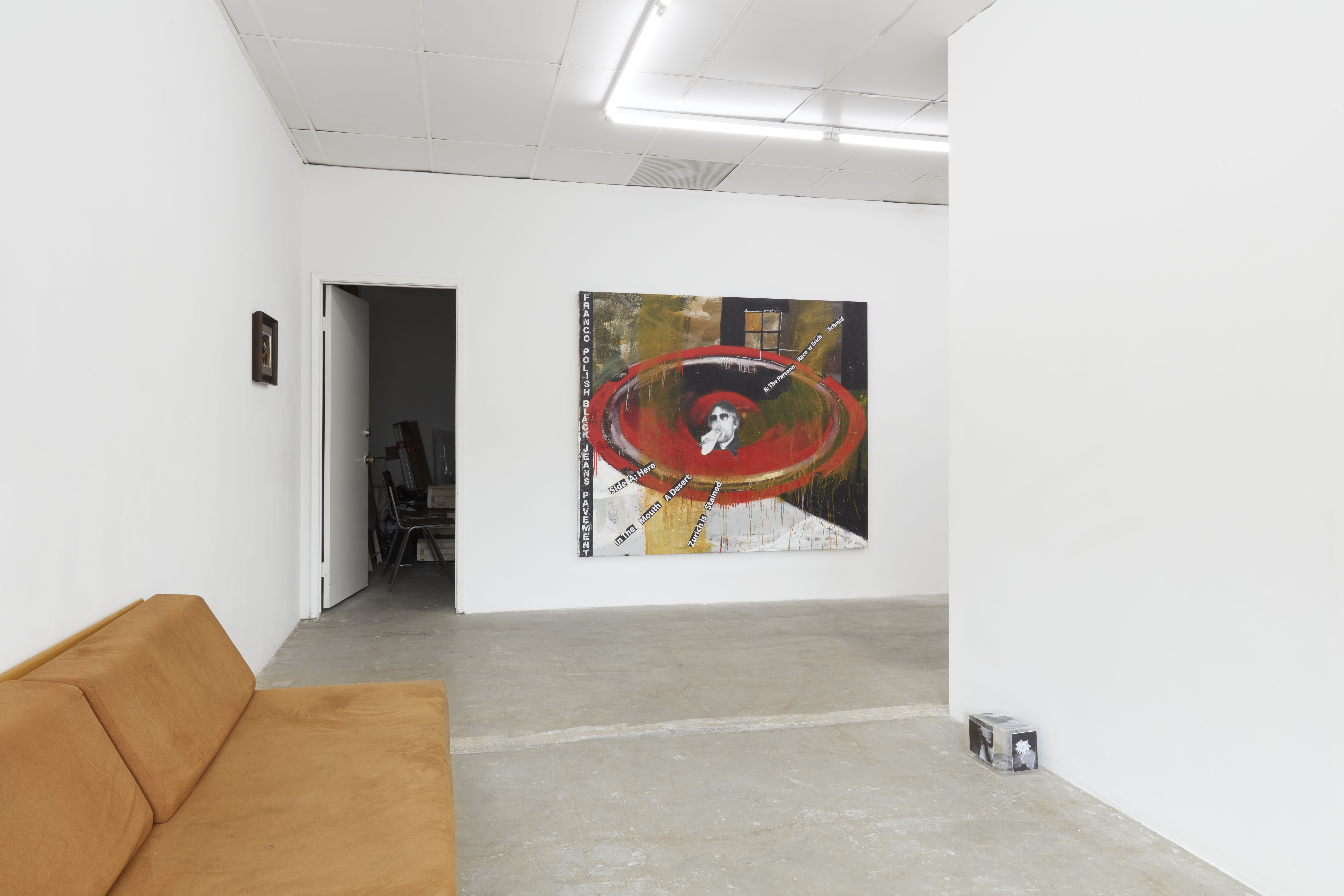 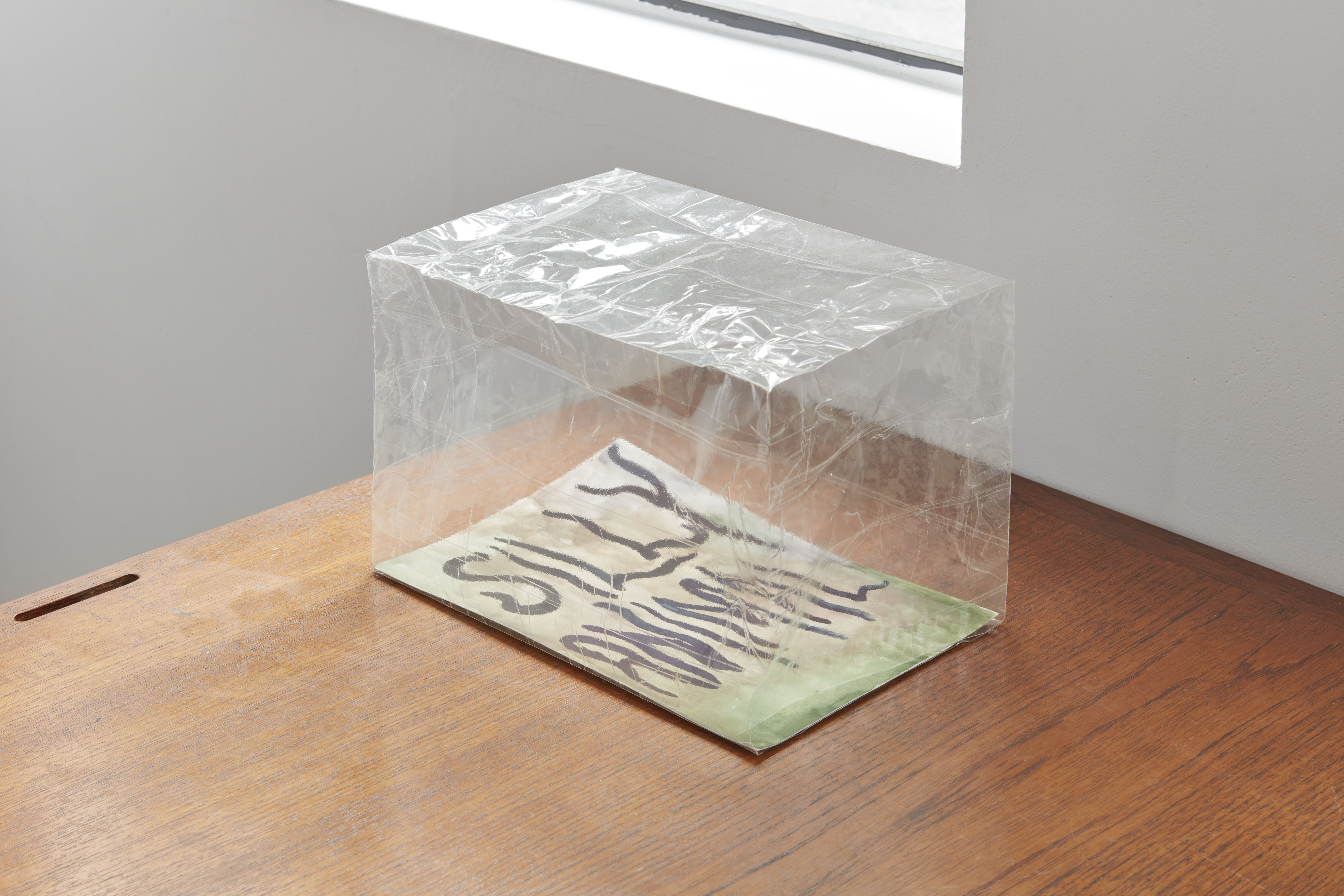 Marie Karlberg and u, project space 17 (Untitled and u), 2019 watercolor on paper, packing tape
Related Exhibitions