David Zwirner is pleased to present new work by British artist Rose Wylie (b. 1934) in The Upper Room at the gallery’s London location. The exhibition will feature both two- and three-dimensional works, emphasising the interchange between painting and sculpture in the artist’s practice and highlighting the way in which her move into sculpture in recent years has enabled her to explore new perspectives on recurrent motifs.

Wylie has become known for her uniquely recognisable, colourful, and exuberant compositions that at first glance appear aesthetically simplistic, not seeming to align with any discernible style or movement, but on closer inspection are revealed to be wittily observed and subtly sophisticated meditations on the nature of visual representation itself. While sculpture is a relatively new innovation in the artist’s body of work, introduced within the last five years, Wylie has long been interested in exploring perspectival and compositional strategies other than, and as well as, traditional Renaissance perspective, frequently making numerous iterations of a given theme or motif as a means of advancing her formal investigation. As curator Melissa Blanchflower has described, ‘Wylie ultimately selects the subjects of her paintings for their intrinsic value as images. She is interested in the collision of different forms.… This dispels any pre-conceived hierarchy between genres, subjects and scale. It is composition, colour, form and pace that connect [her works] … not their depicted subjects.’ (1)

Wylie’s sculptures derive from motifs found in her paintings and drawings, a number of which will be presented side by side in this exhibition. Her dense handling of paint and frequent use of collage elements in her paintings lend themselves naturally to the material presence of sculpture. A painting of a boxy 1950s-style car outlined in black paint and filled in with long, feathery brushstrokes becomes a ceramic wall relief composed of stacked, slightly irregular geometric shapes that coalesce into the impression of a car, allowing Wylie to further break down the form. Meanwhile, pirouetting red silhouettes constructed from painted aluminium mirror Wylie’s paintings of a range of female forms that expand upon her ongoing interest in divergent notions of beauty. For the artist, working in three dimensions represents a further act of translation from original image to painting to sculpture that equally brings out the formal qualities of these shapes as well as their symbolic resonances, extending her distinctive visual language to the realm of the viewer.

In 2020, Rose Wylie: where i am and was, the artist’s first solo museum presentation in the United States, was on view at the Aspen Art Museum in Colorado. Also in 2020, the solo exhibition Hullo Hullo Following-on was on view at the Hangaram Art Museum in Seoul. In 2021, a solo exhibition of the artist’s work was presented at the Museum Langmatt, Baden, Switzerland. In 2014, Wylie was awarded the John Moores Painting Prize, presented by the Walker Art Gallery, Liverpool (2014), and was also elected as a Senior Royal Academician. In 2015, she received the Royal Academy of Arts’ Charles Wollaston Award. In 2018, she was awarded an OBE (Officer of the Order of the British Empire) for her services to art. Wylie’s work can be found in prominent collections throughout the United States, Europe, and Asia, including the Arario Museum, Seoul; Hammer Museum, Los Angeles; National Museum of Women in the Arts, Washington, DC; Space K, Seoul; Städtische Galerie Wolfsburg, Germany; Tate, London; and Walker Art Gallery, Liverpool.

The artist’s work has been represented by David Zwirner since 2017, and this is her fifth solo exhibition with the gallery. She lives and works in Kent, England. 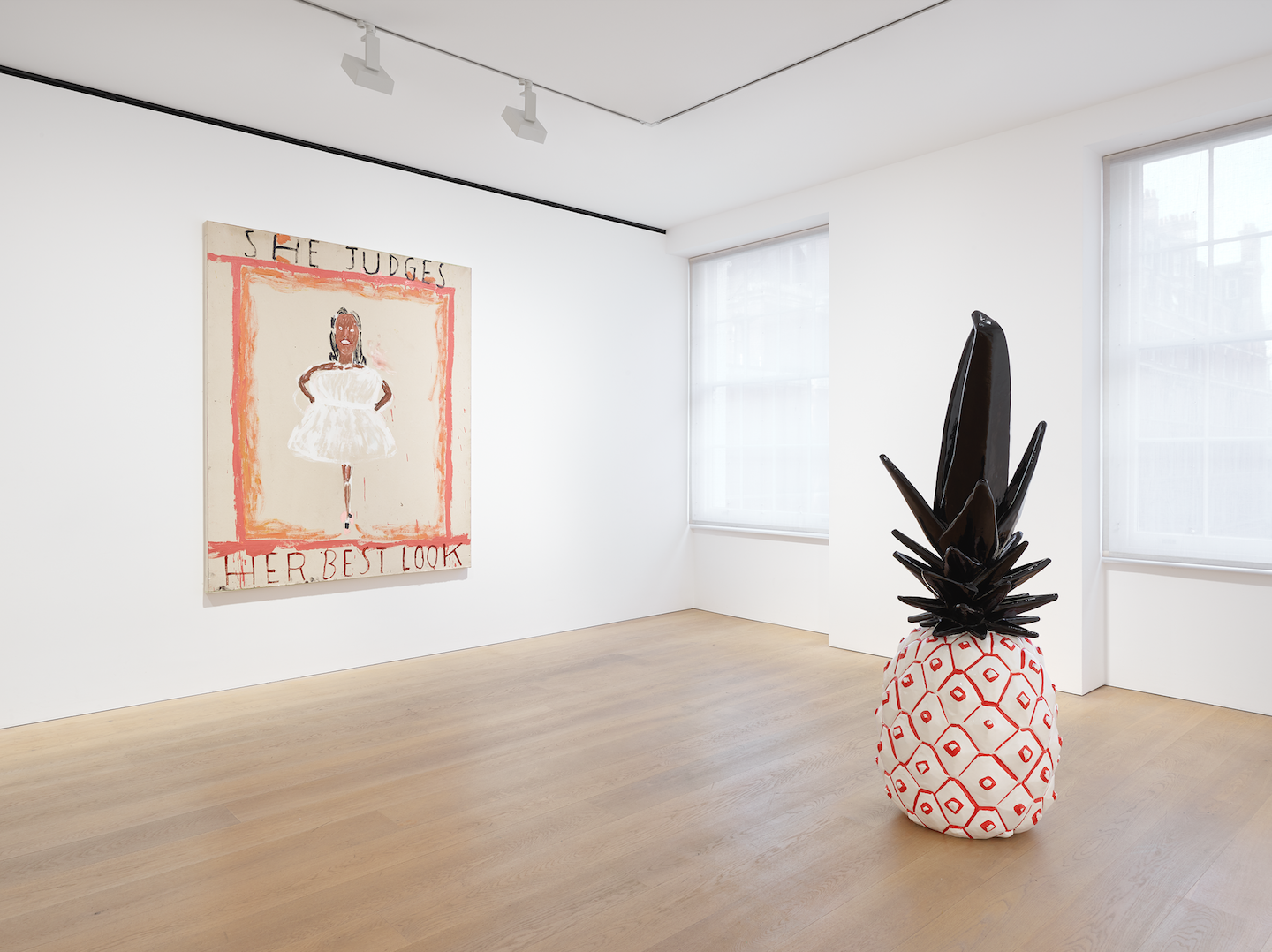 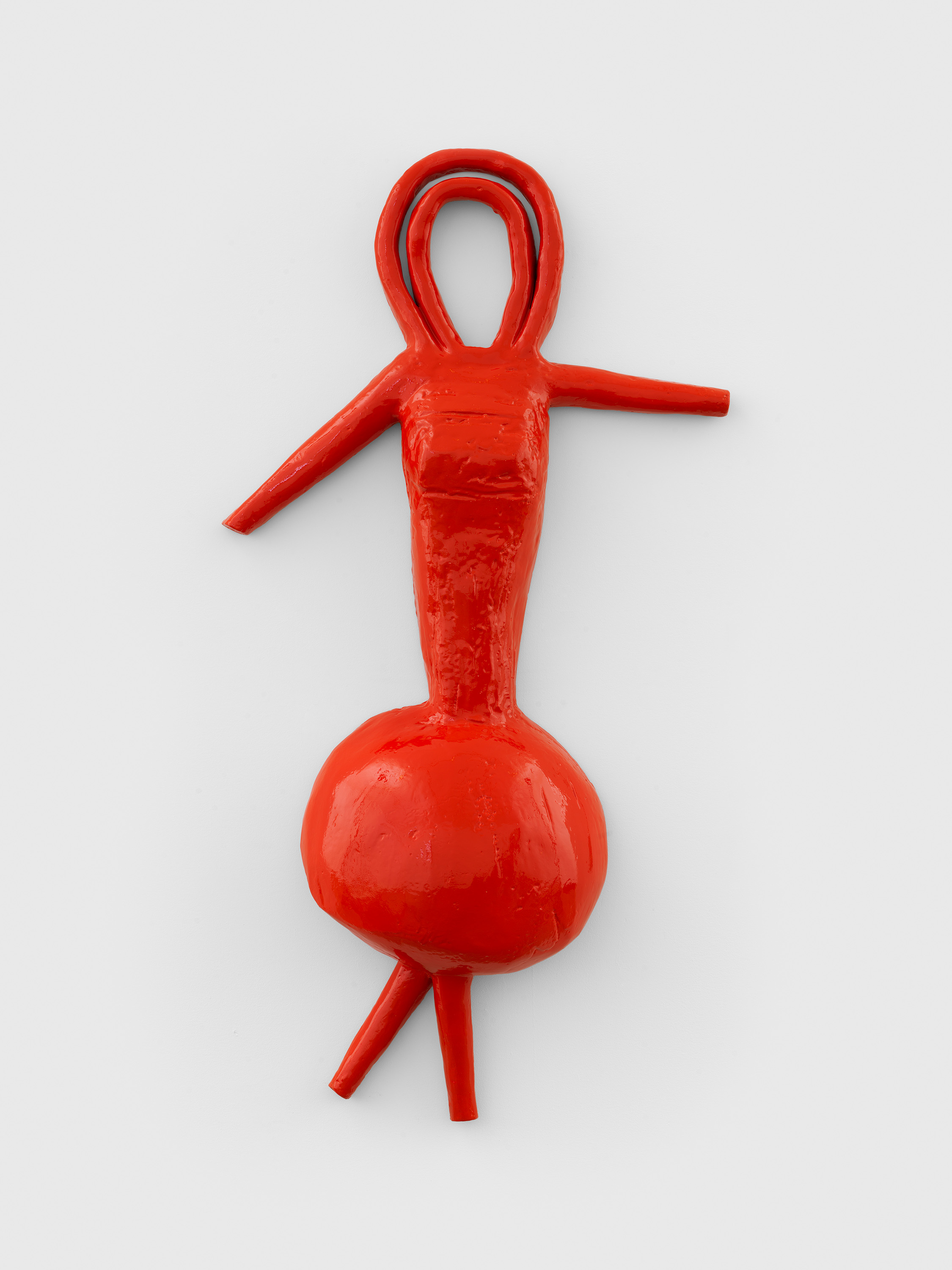 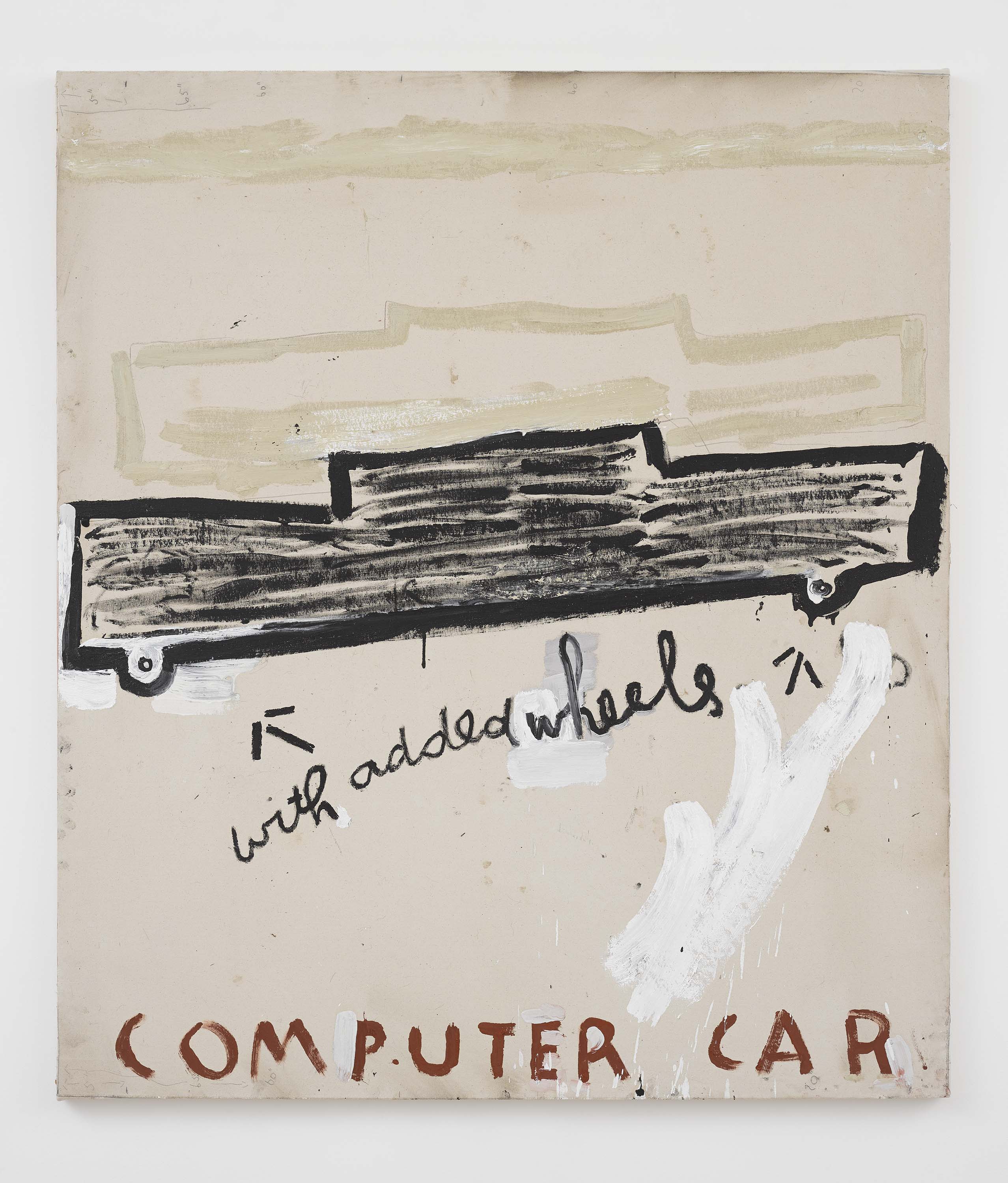 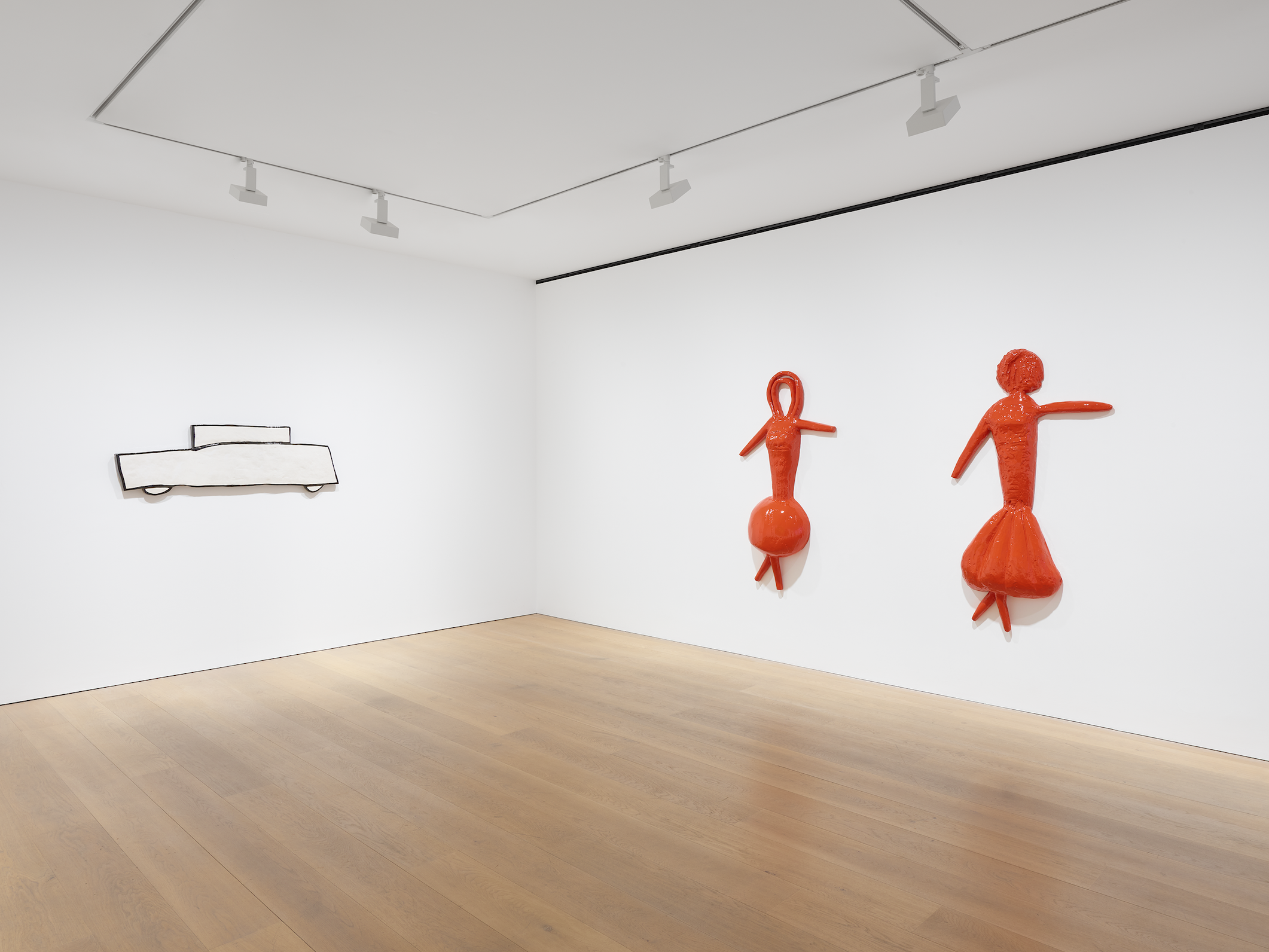 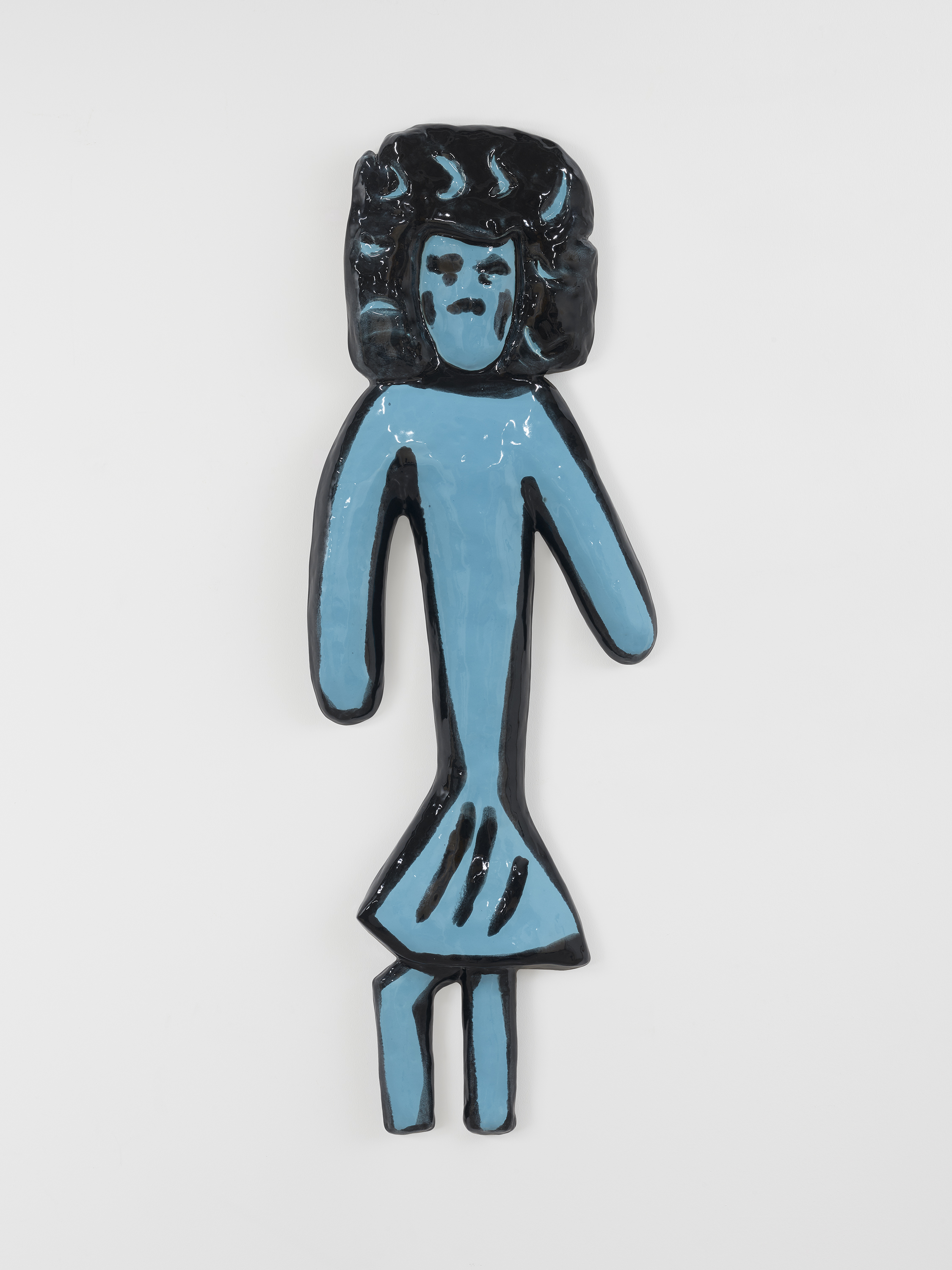 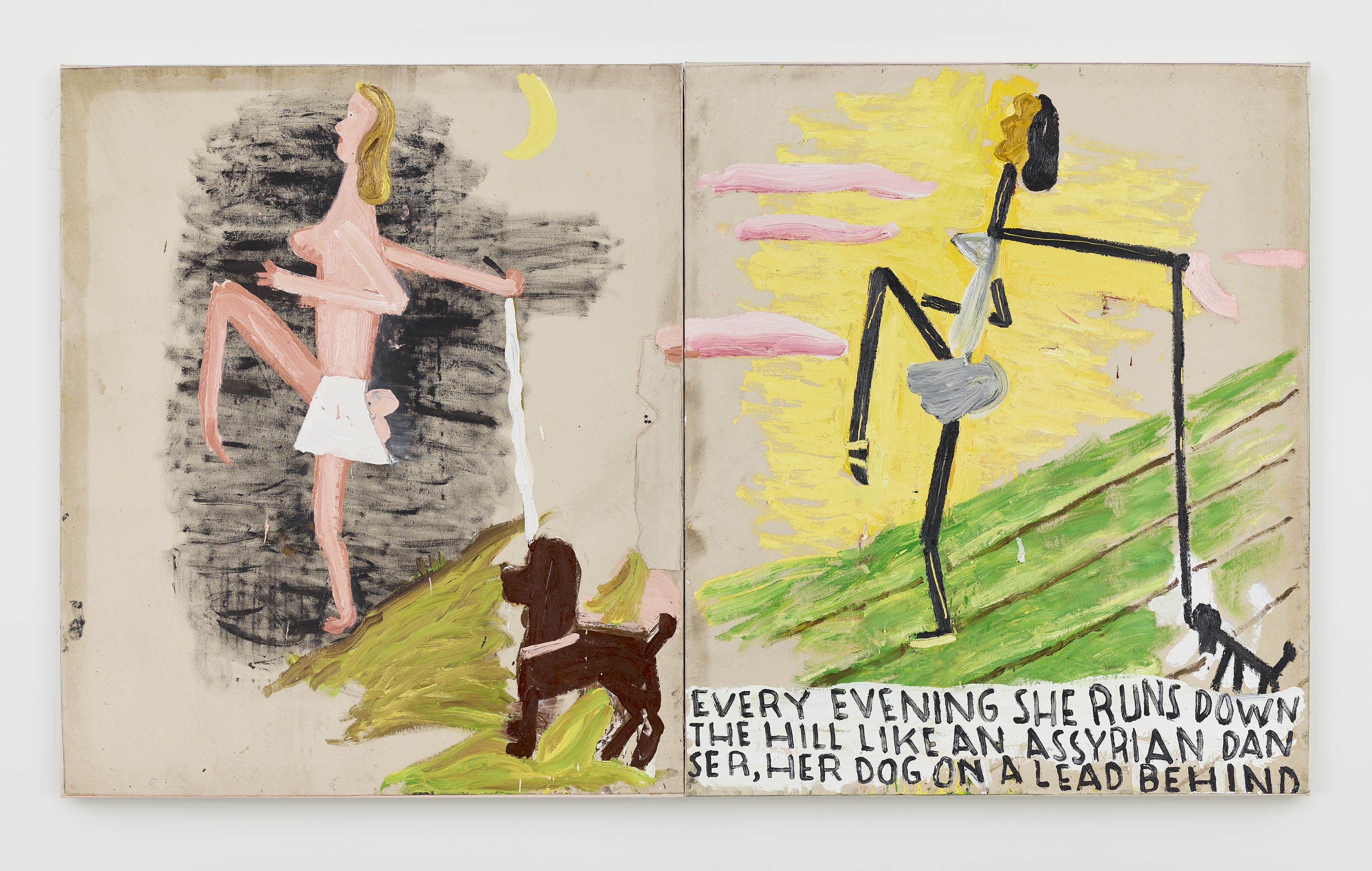 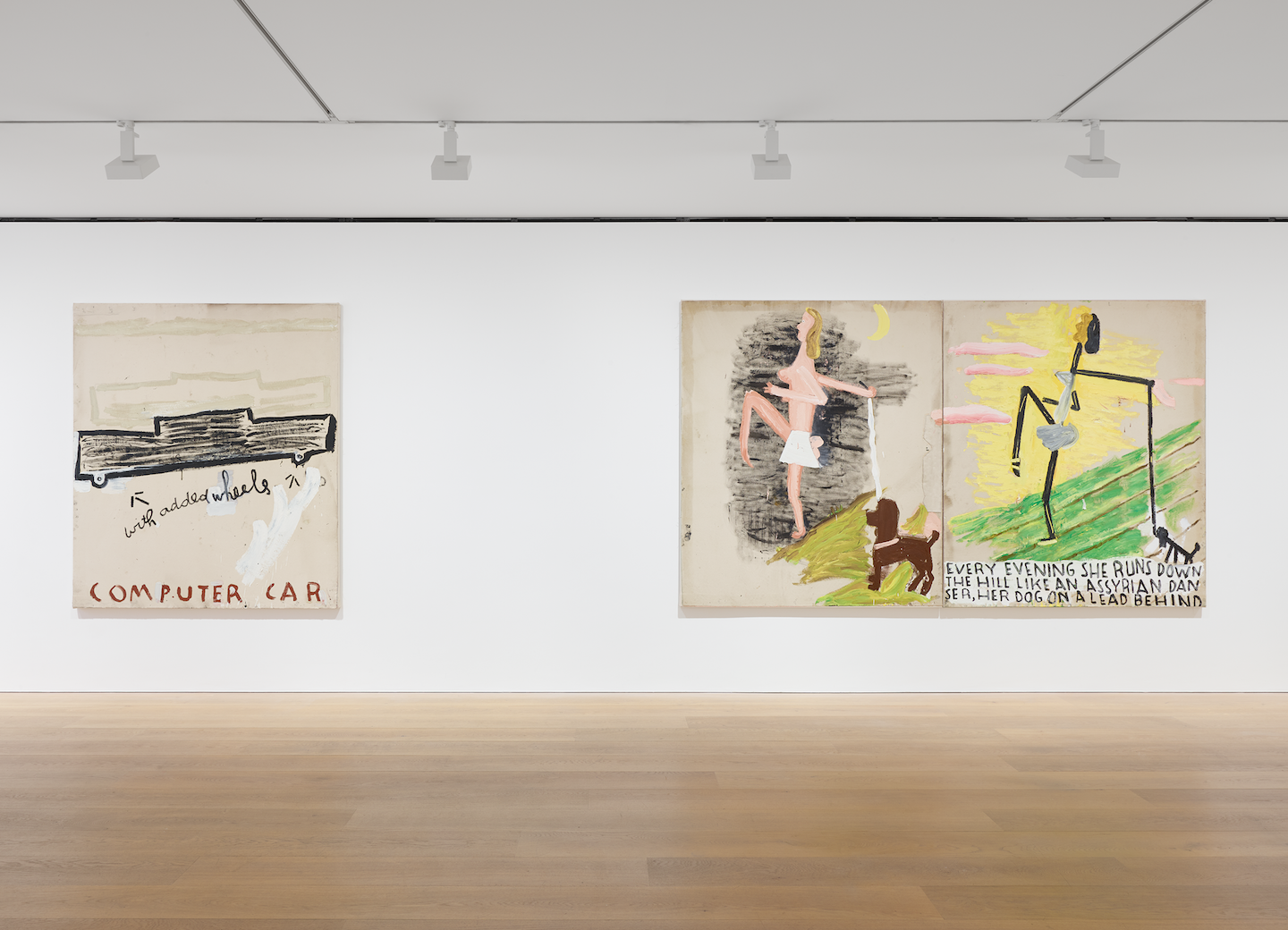