In line with new restrictions in the UK, Metal, Ink & Dye: Late Works from Captiva Island, BASTIAN’s first London exhibition of works by Robert Rauschenberg (1928-2008), can now be experienced as a virtual tour for online visitors. A narrated video will guide visitors round the physical London gallery which has been fully installed to create a sense of permanence despite actual viewing being online at present. Detail shots and videos will allow visitors to experience each work up close and in depth.

No other artist in the 20th Century has celebrated the social and economic trajectory of the United States in such efficient terms as Robert Rauschenberg and, in the same breath, enabled the viewer to take part in the journey, rather than being mere spectators. This exhibition will focus on Rauschenberg’s metal assemblages from the Glut series (1986-89 and 1991-94) and a selection of innovative dye-transfer works from the Anagram (A Pun) (1997-2000) and Short Stories (2000-2002) series.

Escaping the dizzying hurriedness of New York in 1968, Rauschenberg found sanctuary on small sun-drenched island just off the coast of Florida, called Captiva. It was this new island home that proved to be a fertile domain for some of the artist’s most remarkable and challenging works. Here, BASTIAN uncover a selection of works from this late period on Captiva Island which showcase not only Rauschenberg’s use of ink transfers and printing technology but his use of metal in ever more imaginative and inventive ways. The exhibition includes three groundbreaking Glut sculptures, a series that underpinned the artist’s intensive investigation into the sculptural possibilities of found metal objects.

Witnessing first-hand the desolation caused by a recessive Texan economy struggling to stay afloat due to a glut in the oil market in the early 80’s, Rauschenberg’s Glut sculptures narrate an American obsession with lavish extravagance which is part social criticism, part automotive/industrial relic, but fundamentally absolute Americana.

Gas-station signs, automotive scraps and discarded metal fragments, are re-calibrated into standing sculptures and wall-reliefs. In Pimiento Late Summer Glut, 1987 the artist re-shapes found waste parts to produce an elegant wall-hanging that finds harmony in its constituent parts. In Tropic Compass Glut and Klaxon Pisa Glut executed the following year – the viewer is aware of the objects’ original identity encouraging a sense of inquisitive engagement.

For decades, Rauschenberg had relied heavily on the photo-sensitive silkscreen process but, by the late 1990’s, the artist was craving a new immediacy in his printing. In 1996/7, Rauschenberg developed a far more elegant technique to introduce photographs and magazine clippings into his work. Using a glorified form of ‘decal’ printing – the artist would saturate magazine images with solvent, such as lighter-fluid, until the printing inks loosened – he would then flip the image over and place it face down onto a new sheet and softly rub the reverse until a ghost image was created on the new paper/fabric. This versatile and innovative technique is exemplified by both Award, 1979 and Flue, 1980.

Matinee from Anagrams (A Pun), 1997 continues Rauschenberg’s interest in communication. In an anagram, letters are re-arranged to create a new word – here a similar re-construction is achieved. Working with a selection of his own photographs printed on acetate, the artist overlaid and experimented with numerous arrangements layering images on top of one another to build a new narrative. His original photographs were then fed into a computer in order to dull, heighten or even completely change the colours before printouts were made using waterbased vegetable dyes and transferred onto a polylaminate surfaces. This revolutionary digital transfer process unshackled Rauschenberg from his beloved silkscreens allowing a freedom of expression laced with immediacy and vibrancy.

Page 10, Paragraph 3, 2001 from the Short Stories series builds on this sense of freedom. Each work from the series is allocated with page and paragraph numbers, suggesting only solitary fragments of a wider narrative which the viewer must read through and complete themselves. Introducing this series in 2001, Rauschenberg stated ‘You are the author. / it can only be art. Linger and wonder where ever your mind takes you. / In this group of works there are no mistakes nor right, nor wrong […] No tracks, no traces. Your story or dream and imagined or real these are your personal treasures to share or keep secret. Choose to expand your reality or live it in the future […] The stories can change as time does.’

Established by Céline and Heiner Bastian in 1989, the gallery is directed by Aeneas Bastian since 2016. 20th Century artists, such as Pablo Picasso, Jean Dubuffet, as well as German and American post-war artists including Joseph Beuys, Anselm Kiefer, Cy Twombly, Robert Rauschenberg and Andy Warhol, form the core of the exhibition program.

From 2007 until 2019 BASTIAN Berlin has shown exhibitions dedicated to modern and contemporary art. At the beginning of 2019, the Bastian family donated their building Am Kupfergraben to the State Museums of Berlin, who have established an art education center there, which was inaugurated on 1 September 2019.

Located in Mayfair, the London gallery opened on 1 February 2019. Since its opening the gallery has presented solo exhibitions of Andy Warhol, Cy Twombly, Ulrich Erben, Dan Flavin and Hans Hofmann and Pablo Picasso. 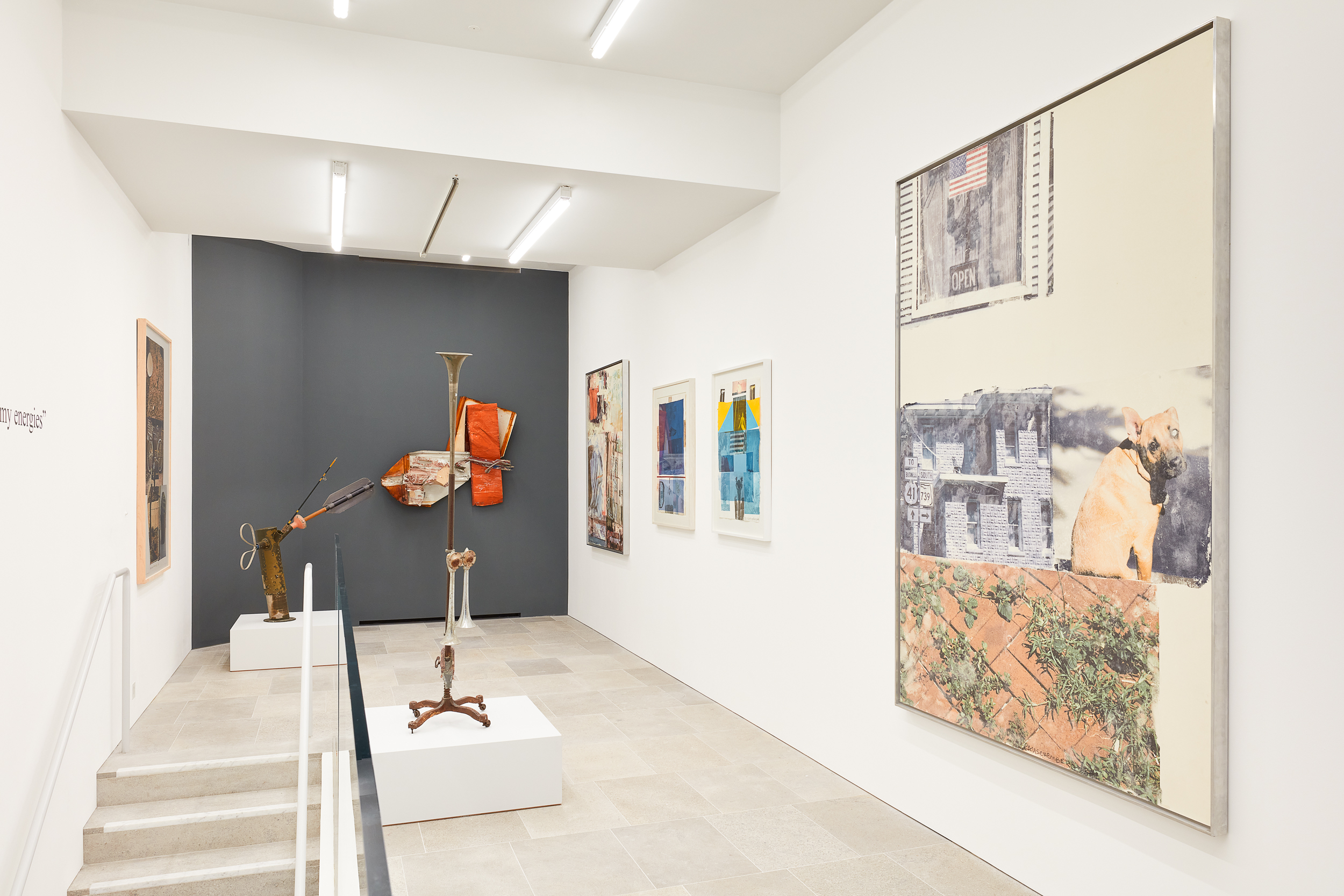 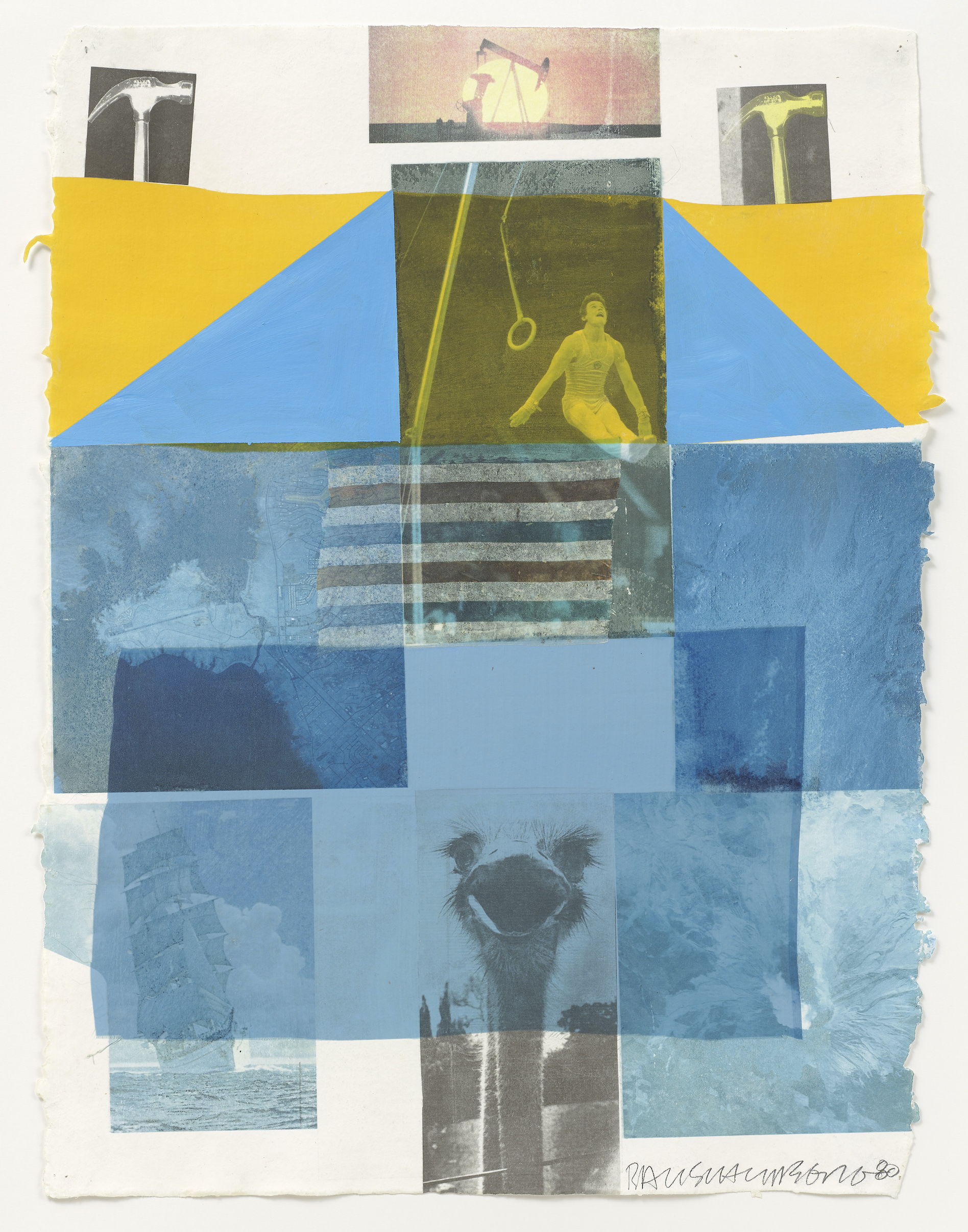 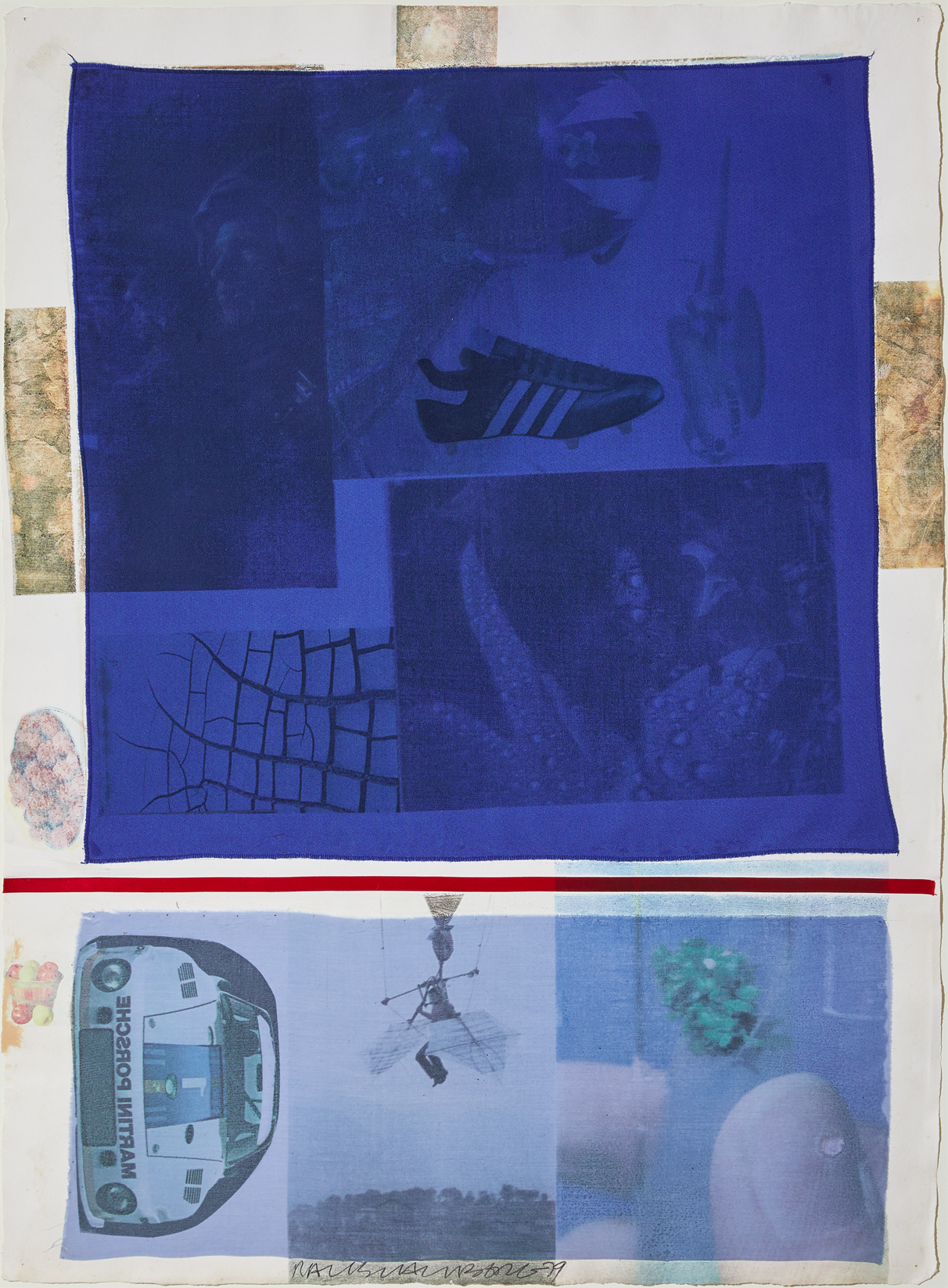 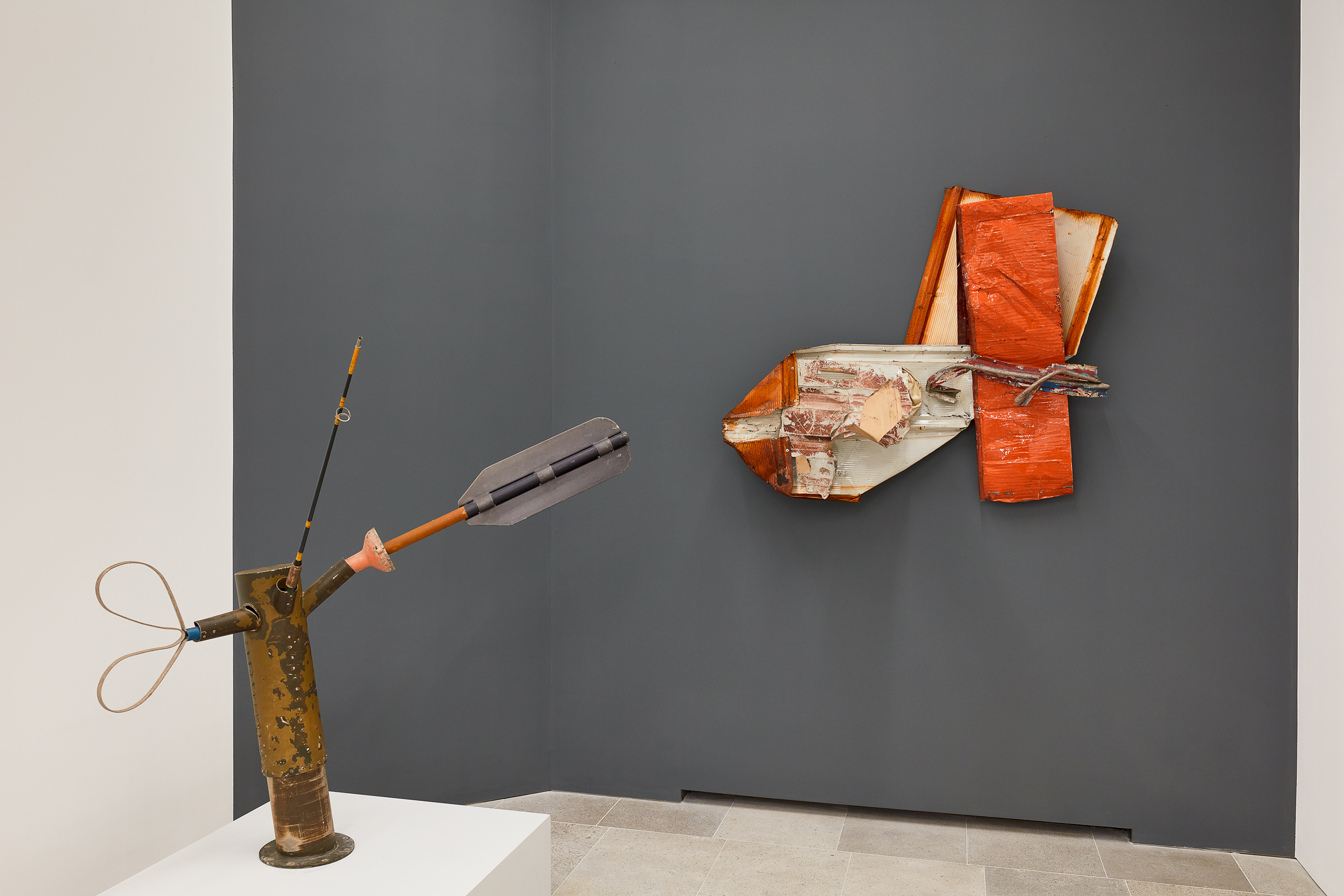 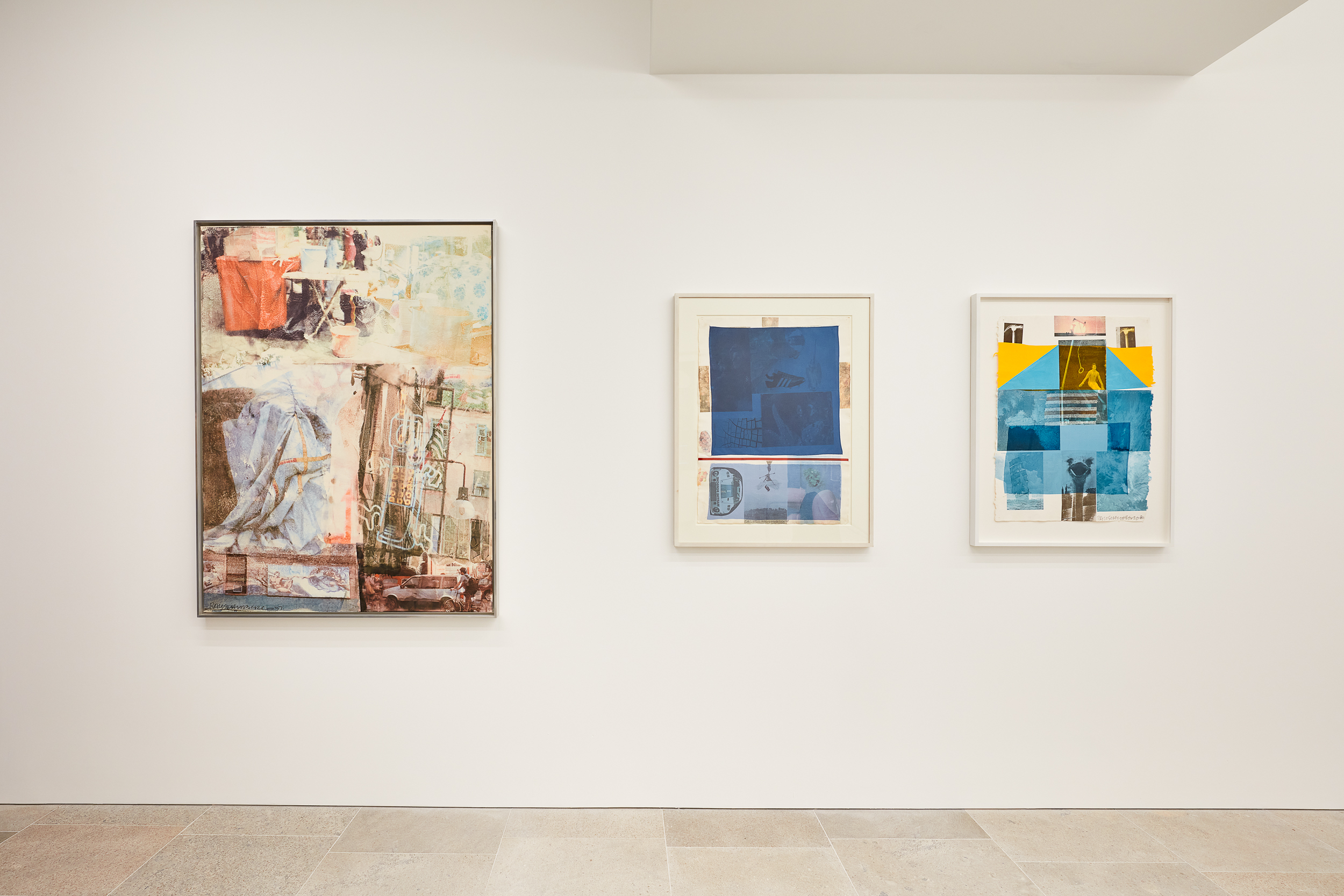 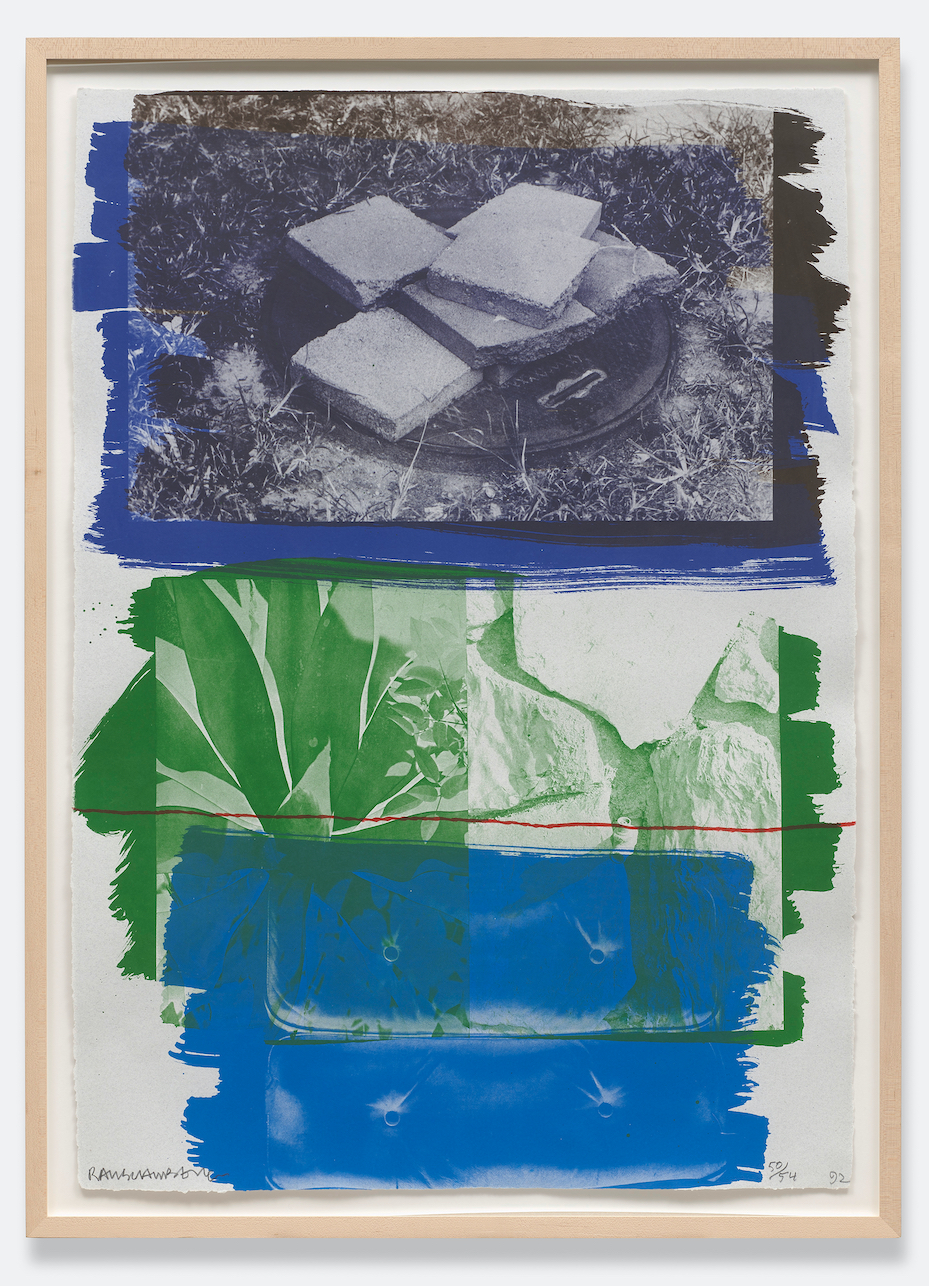 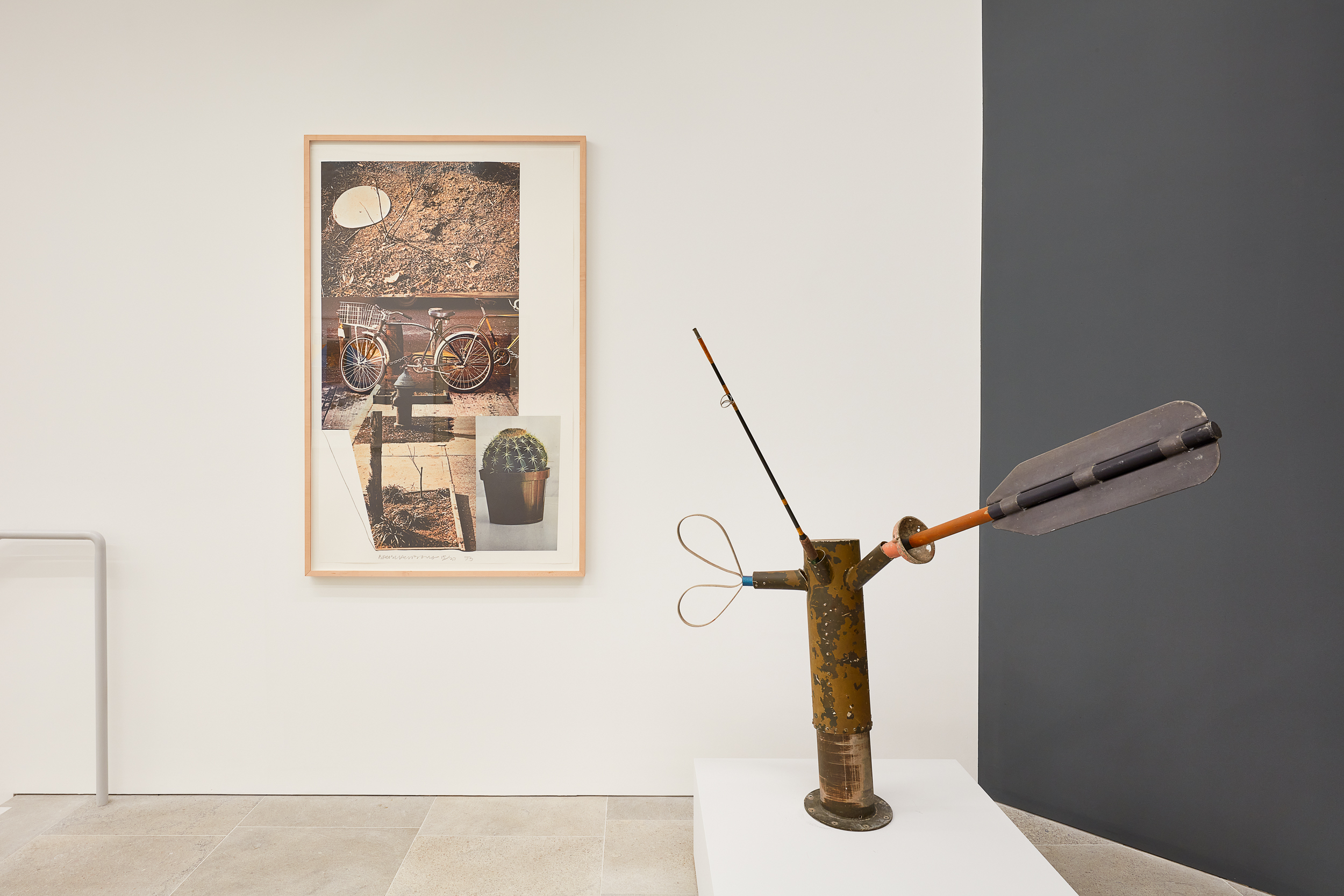 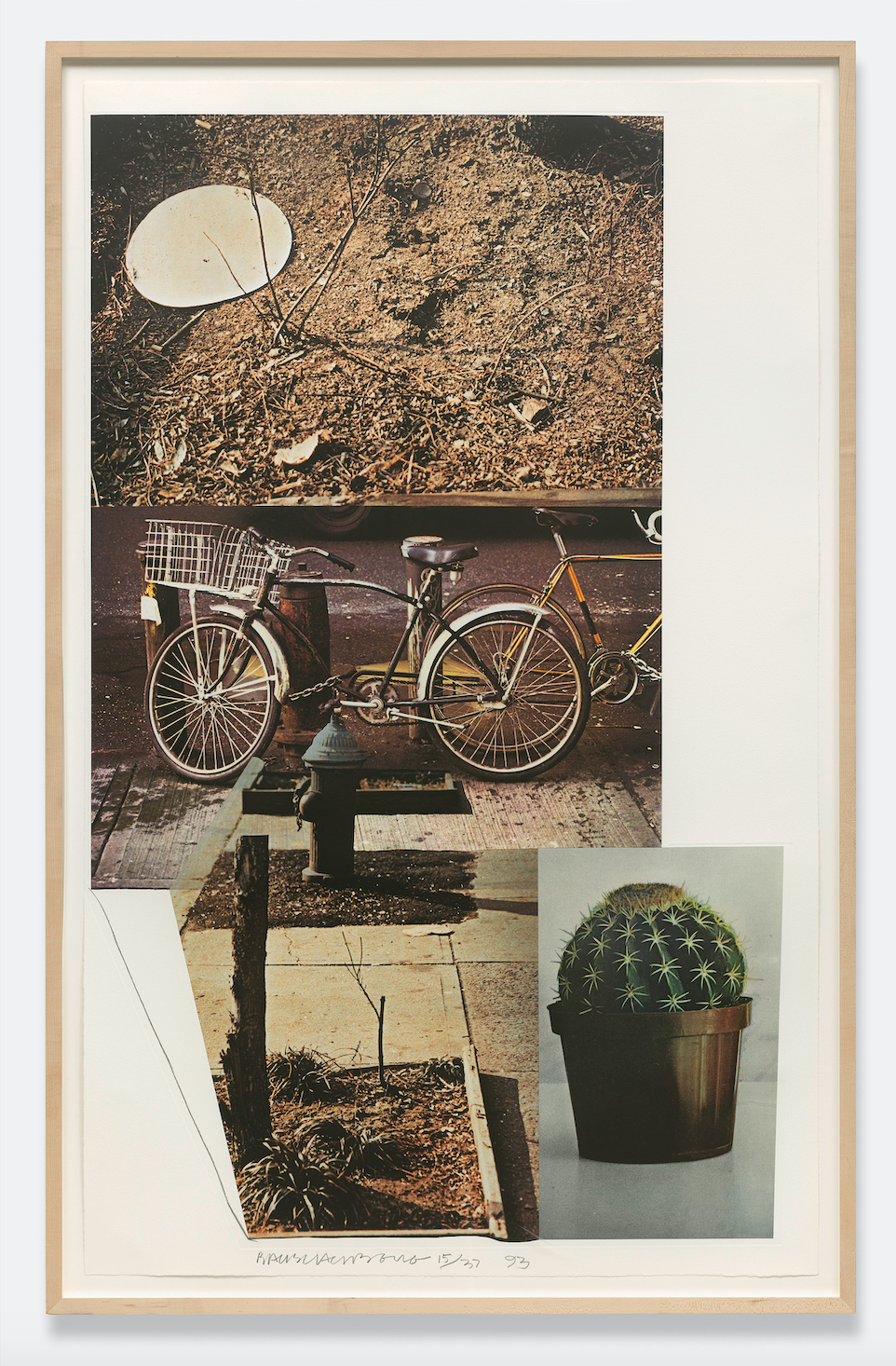