Marria Pratts’ (b. 1988) work explores the relationship between habits and stereotypes of an industrialised landscape across expressionism and naivety. Taking the street as the main stage, she depicts a series of contradictions in our world with an optimistic and spontaneous approach. The title of the exhibition ‘Lil Ghost Say Hello’, refers to the apparitions that Pratts encounters in her walk through our cities.

Through gesture and mark-making as a statement of intentions, Pratts works are wild and fierce in character. Her interest lies in expression and her paintings are typically colourful and ambiguously suggestive of both abstract form and figuration, creating ambivalences by the use of blurred marks and layers of colours. She understands the surface of the canvas as an enigmatic space where everything inserted seems to float in the unknown.As a result, Pratts might be trying to remember a dream through painting and the feeling is one of looking through smog without being able to identify all the elements represented.

Pratts mixes the language of graffiti with millennial references and notions of punk in order to communicate her discomfort with the fragile and artificial landscape that defines our capitalist society. With an attitude of denial and nihilistic opposition to economic progress and to the establishment, Pratts uses parody and ironic messages in both the titles of the works and the subjects depicted, creating an atmosphere where mark-making and materials are amalgamated as a political act. Her gesture is spontaneous, fresh and expressive, and holds a wish to create her own rules of proportion. Also, the colours she chooses evoke fun and are free of being something learned; creating strong visual compositions through vivid colours and combining a broad range of techniques such as spray guns, waxes, neon, oils and inks. However, what becomes more relevant about Pratts making process is the way she approaches the act of painting; understanding it as a hunt, where she is the huntress waiting for her prey. For her, painting is about patiently holding on for the moment to courtship the picture which, as a result, the gesture within her work resembles this fleeting moment of attack.

Marria Pratts uses Ghosts as symbols of the obstacles that she encounters on her walk through the contrived landscape of the city. In the painting titled ‘1SUPERVIVENT’, a character has survived stepping on the ground that is sinking beneath them and is depicted walking sideways on the canvas as if they are lost in the dimensions of our overly industrialized society. There are many layers and faces hidden all over the picture which hold the secrets that the artist employs in all her works. In ‘SOUL CARE BEAUTY O’CLOCK’, the image is composed by adding layers of paint, playing a game of revealing and hiding, which is intertwined with drawings of clocks, mushrooms, and faces. All shapes are painted overlapping one another, which makes it hard to distinguish what is behind from what is above. Going back to the idea of seeing through pollution and what can be identified in smog, the piece explores the act of walking in a decadent environment as a difficult exercise of identification. Nevertheless, all the figures in the series of the show look as if they are climbing towards the neon lights and this becomes symbolic of our daily behaviour; one that ensures we remain resilient from being engulfed and chewed up like pieces of gum by the concrete surrounding us while we search to find pockets of light.

Marria Pratts was born in Barcelona, Spain, and she currently lives and works in Hospitalet del Llobregat, an industrial city on the outskirts of Barcelona that has a growing community of young artists. She finds beauty and poetry in her surroundings, and her approach to the political discourse makes us think differently in regards to being discontent with anything codified. Although she pictures abysses, she does it with humour and naivety, as if a child discovered the themes for the first time. Thus, Pratts’ works are traces of her unique understanding of the world; one that does not stick to a certain structure imposed by our society, and intuitively seeks ways out of it, optimistically highlighting that it can be shaped through action and transformed as much as it’s needed. 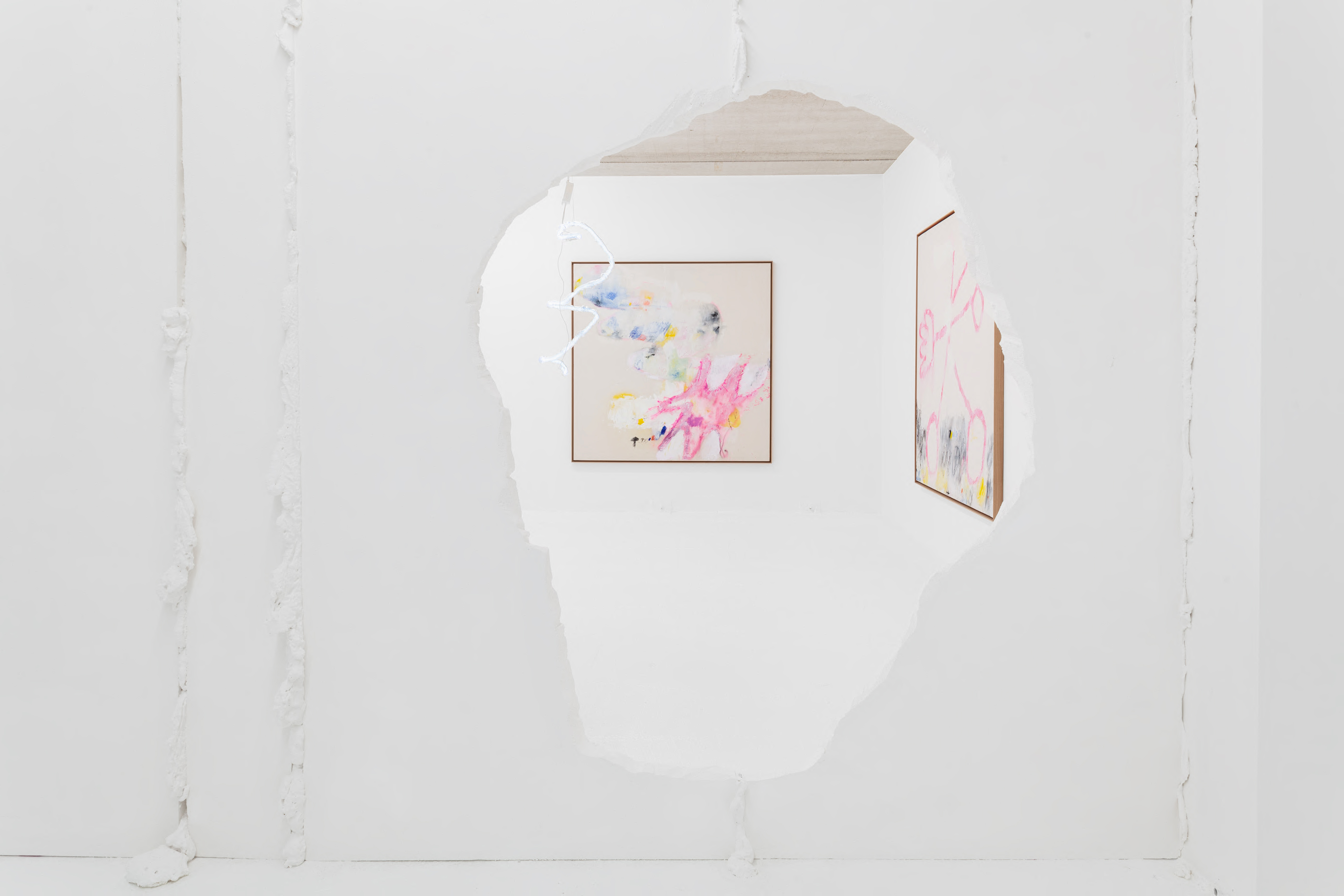 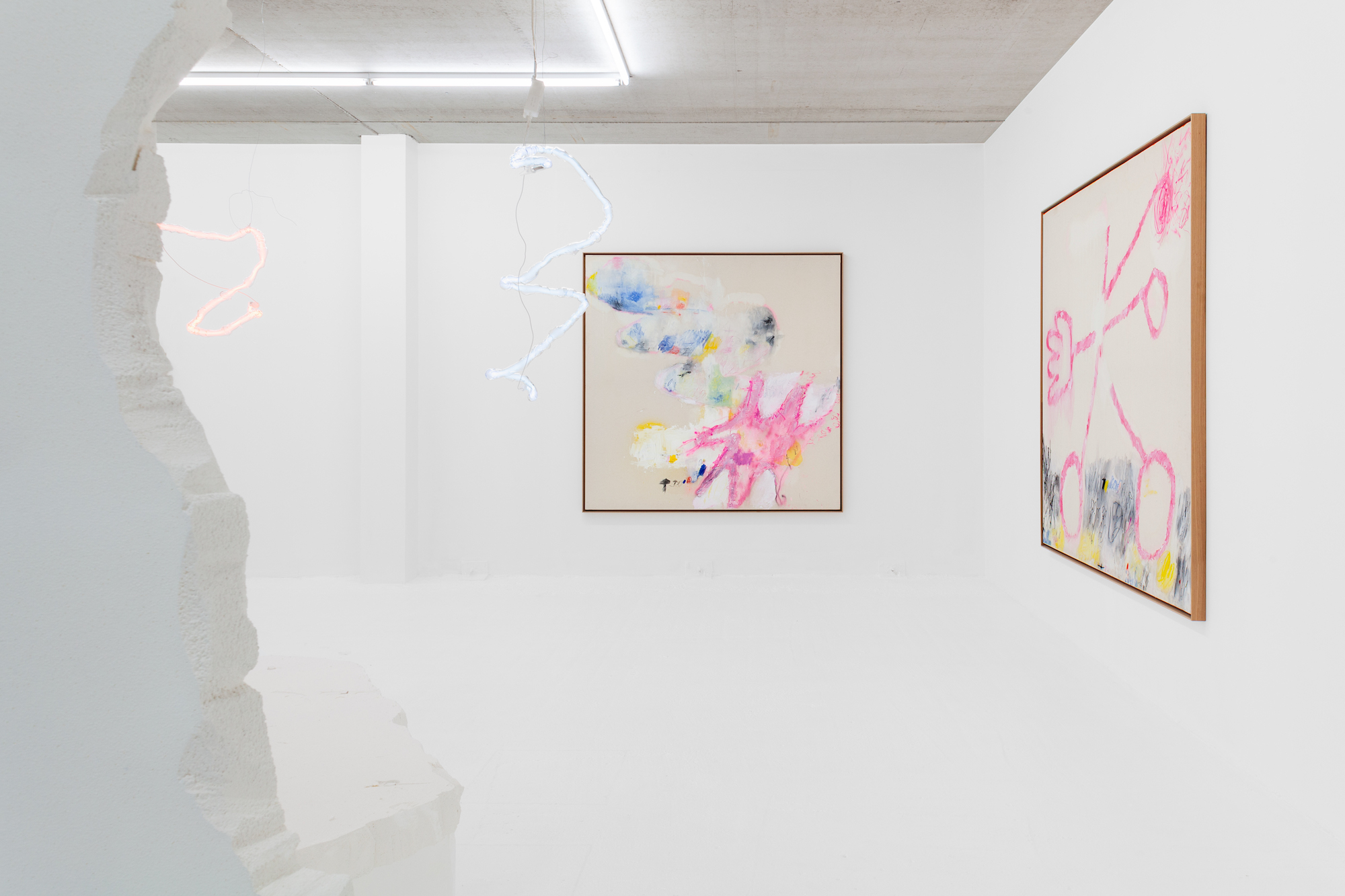 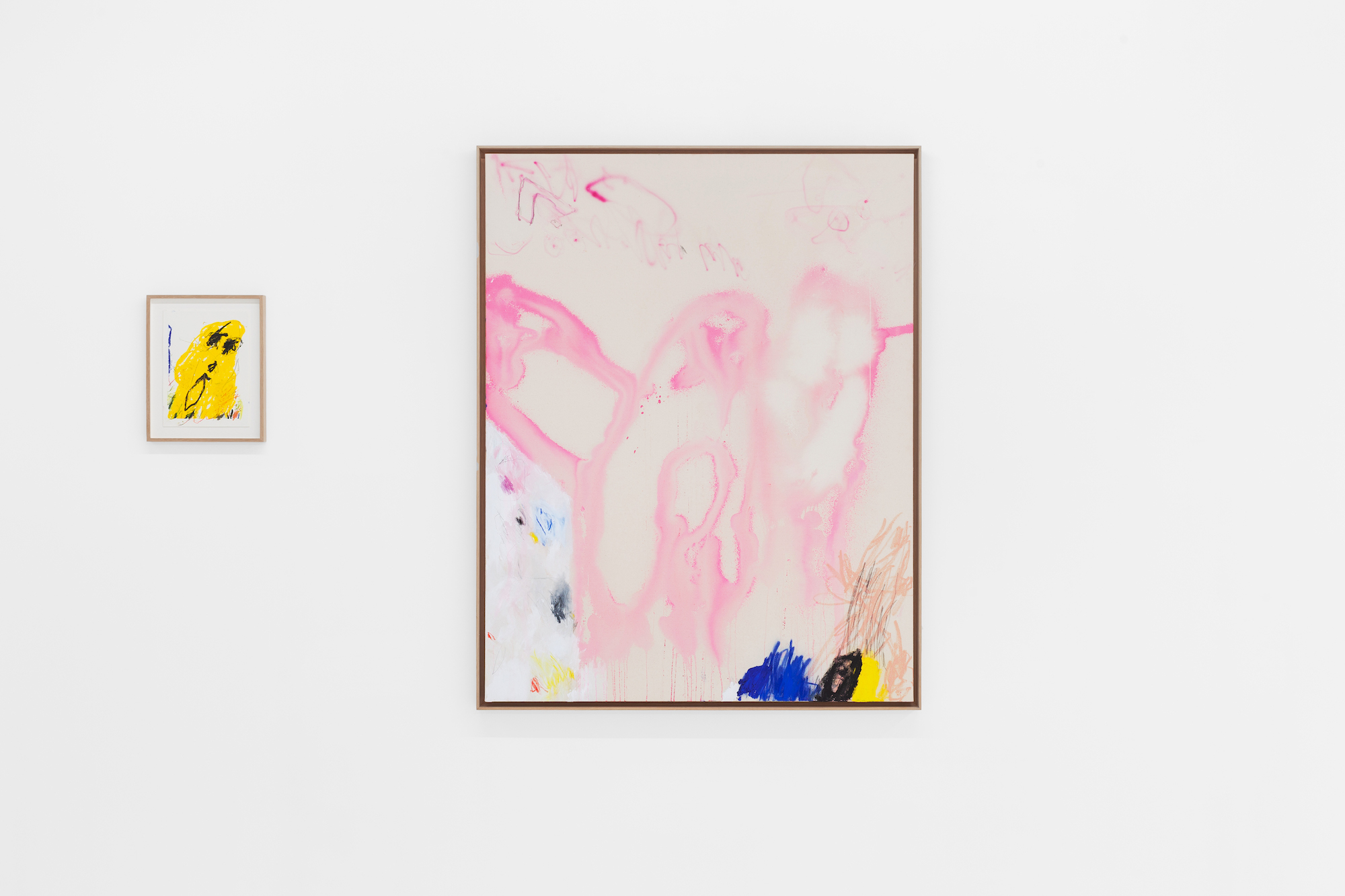 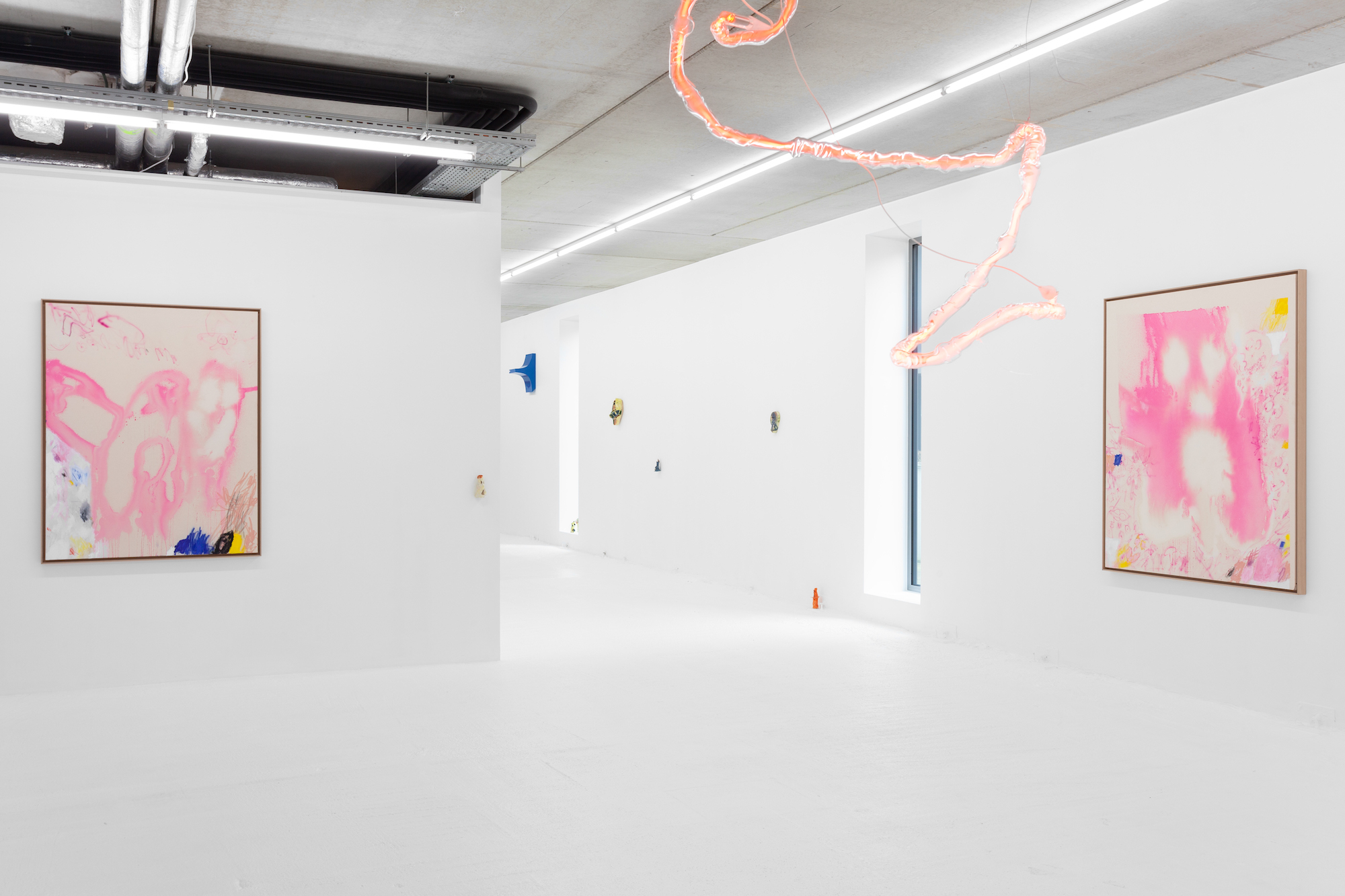 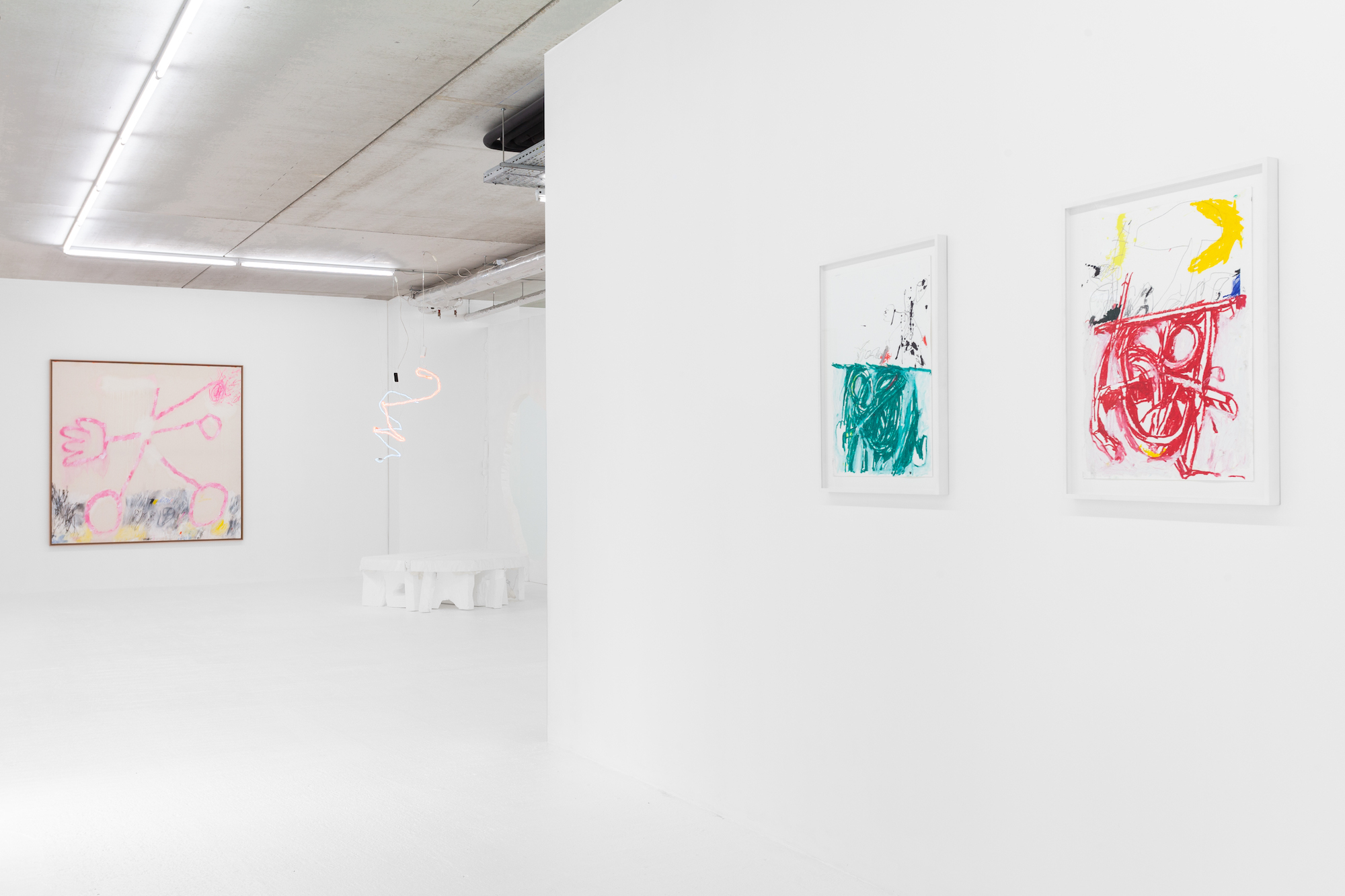 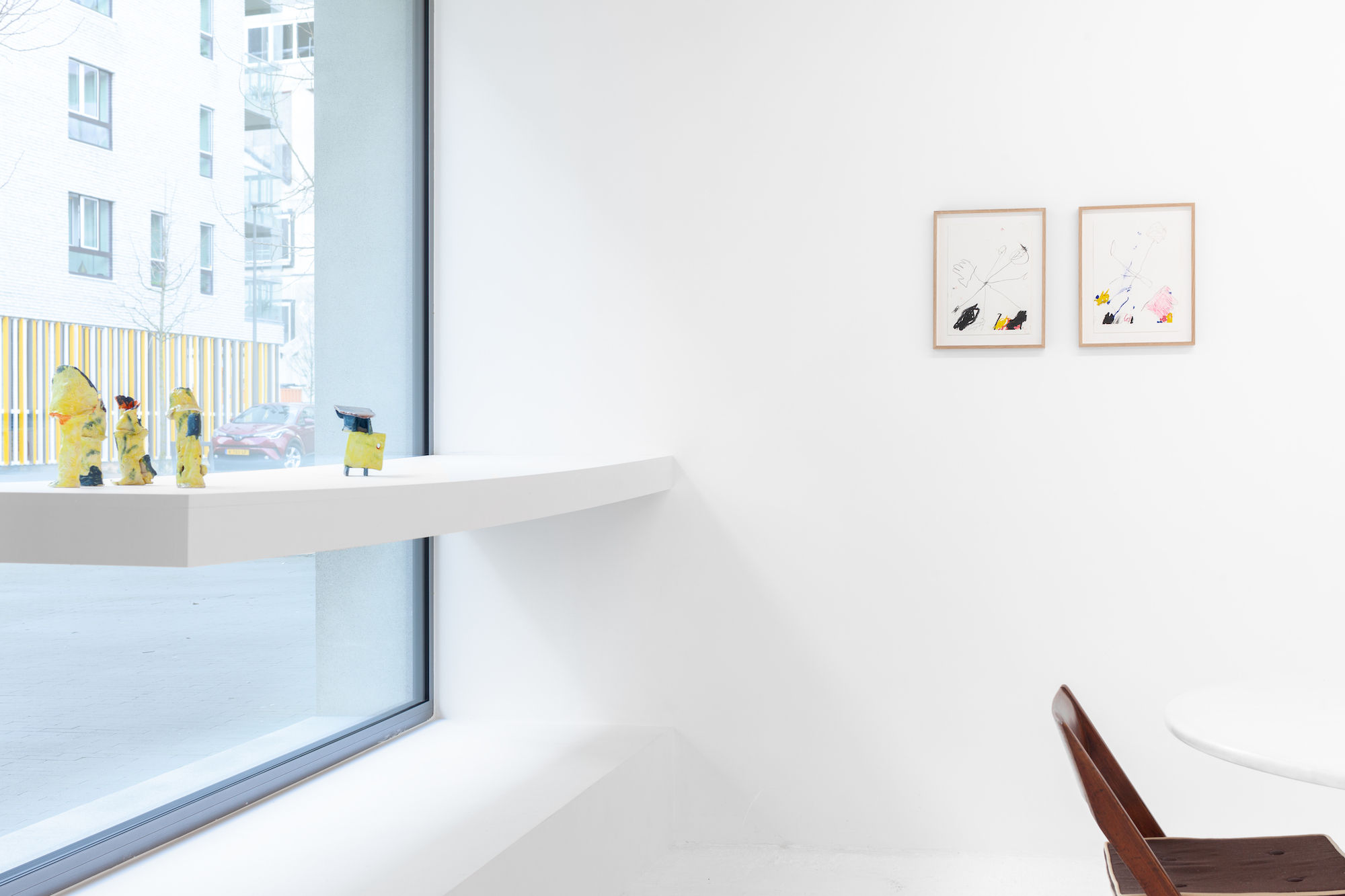 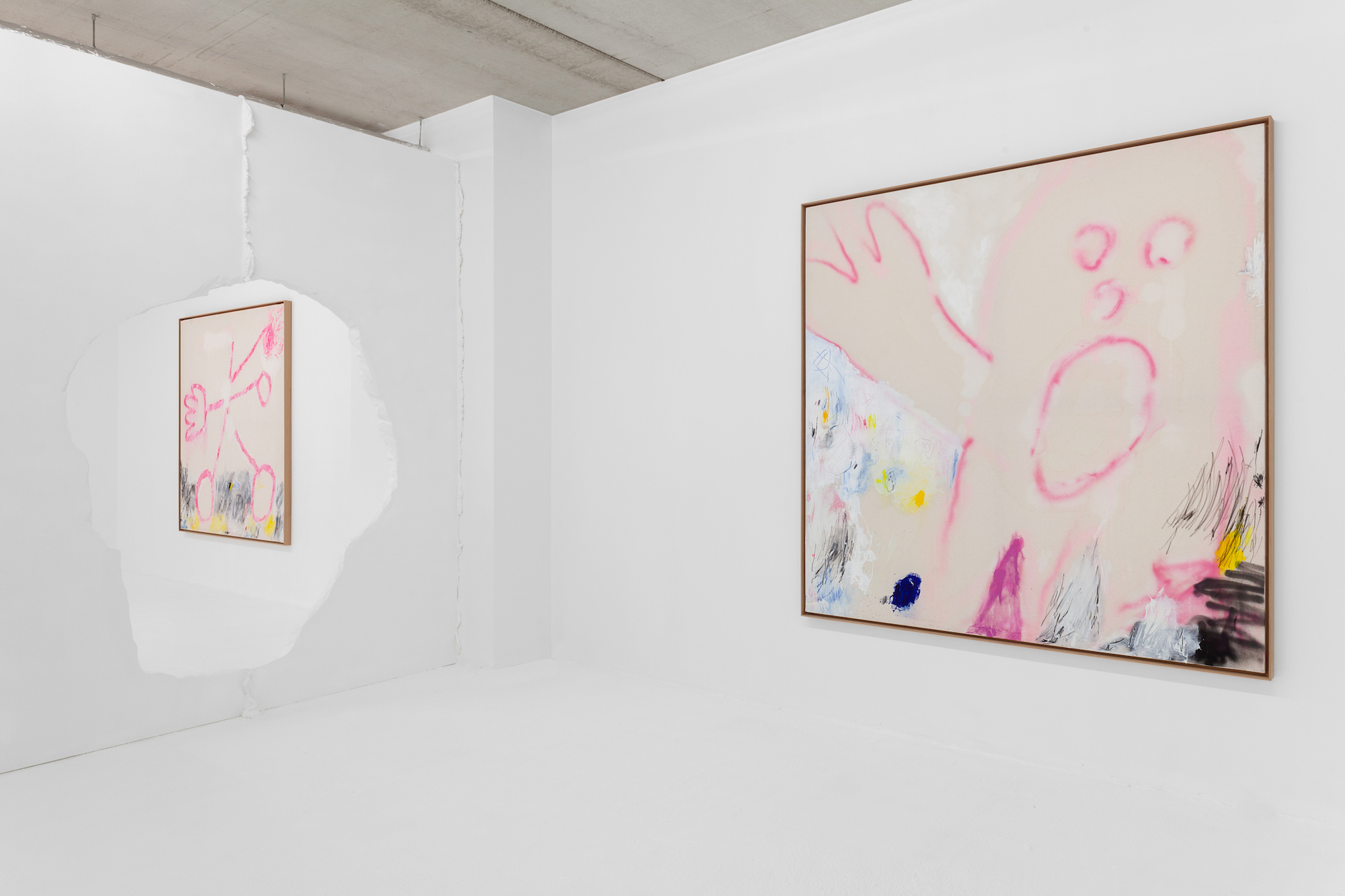 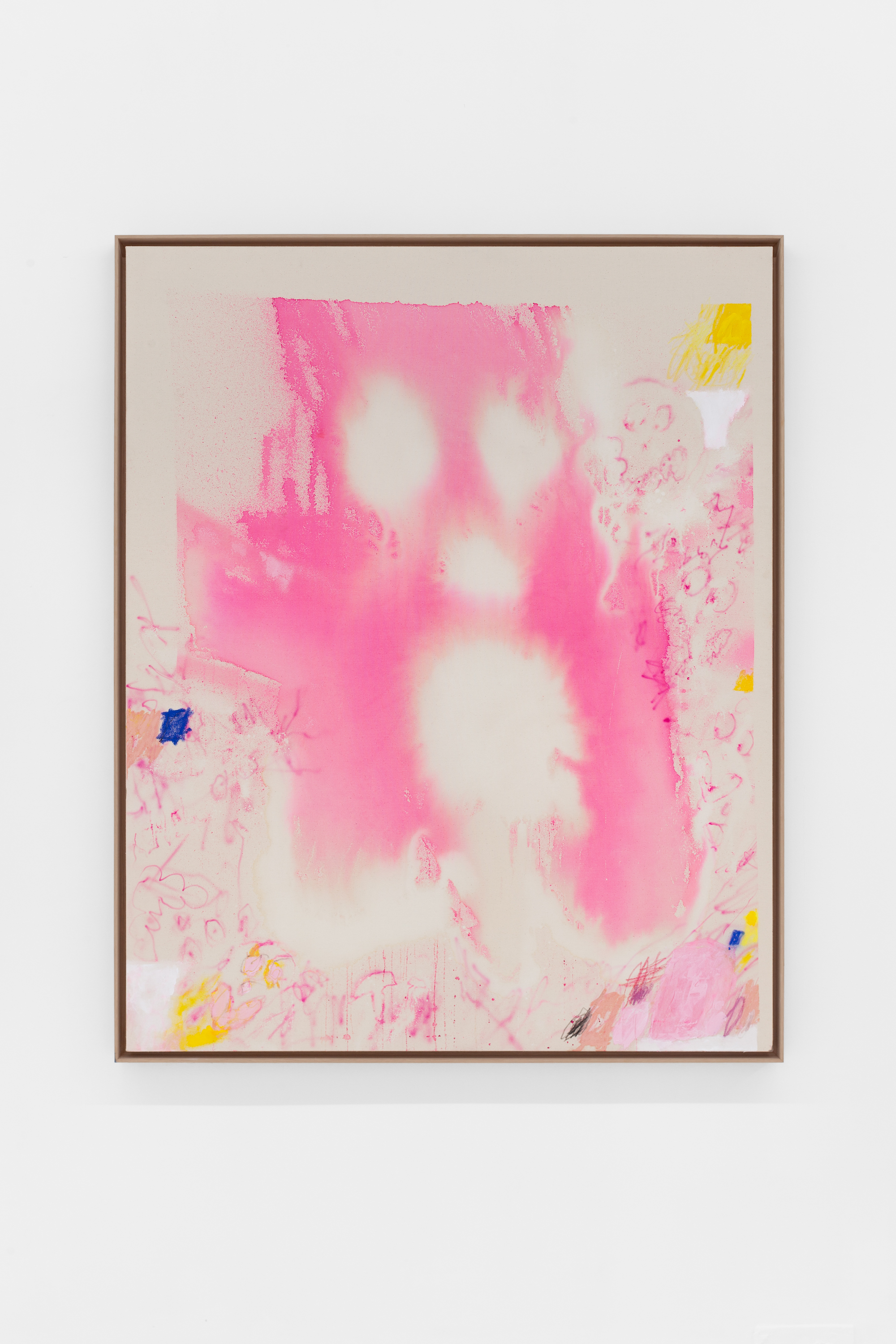 Courtesy of the artist and Everyday Gallery
Related Exhibitions