>accrochage< titles Manfred Pernice’s eighth solo exhibition at Galerie Neu and presents new sculptures as well as work groups of the past 15 years. Instead of illuminated and clarified interiors, visitors enter an exhibition space as a quasi-storage room in which they encounter the supposedly familiar. Pernice’s signature style corpi, such as the “Dosen” (cans), “Stapelungen” (piles), “Casetten” (casettes), and “Barrieren” (barriers) the artist has developed over the course of his 30-year practice, here require an intensified gaze, not least for the given lighting conditions. Thus, in their novel staging, they unsettle the traditional perception through which individual sculptural bodies are usually recognized and perceived as self-evident. Pernice’s Accrochage is marked by processes of taking stock, sorting through, editing, repurposing and invention, that is, of organization, cesura and reset.

Similar to his characteristically relativizing exhibition titles such as “Restepfanne“(left-over pan), „exscape”, “liquidation 2.2“, or “neue Arbeiten”, in >accrochage< Mp implies a revoked gesture of showing. Through this, the artist creates a new distancing from the form–that of everyday life as well as from its use and effect within its form range per se. Rather than exhibited, the works appear merely placed, the motifs and goods that constitute them are tested for their suitability to grasp and reflect a multidimensional present. In accordance with the physical principle of superposition, several dynamics overlap here without blocking each other out. An implication of gesture takes place, a “view of beholding“ [1] - Mp shows Manfred Pernice.

This recombinational inventorizing by the artist of specific series and attendant themes might be reflective of the new economies besetting the idea of a “work-life balance” in a state of sporadic locking down and opening up. The well-worn notion and method of accrochage thus attains new urgency in light of the recent temporal and spatial restructuring of our dwellings and our domesticities, their function, and their contents—that is, in light of their values of use as much as of exchange. In taking up the notion of the “Holzweg” (going off-track), Mp confronts his systems of order such as “Verdosung,” (“cannification”) “Peilung,” (“bearing”) and “Brei”(“pulp”) with an infrastructural matrix of stacks, clouds, and noise.

Manfred Pernice (*1963 in Hildesheim) lives and works in Berlin. He studied graphic-painting at Hochschule für Bildende Künste in Braunschweig and sculpture at Hochschule der Künste in Berlin. Since 2012, he has led the class “Objekt-Bild-Hauerei” at the UdK Berlin. Pernice’s work has been shown at the Venice Biennial, documenta and Skulptur Projekte Münster 07, among others, as well as through solo exhibitions in international galleries and institutions such as the Kunstmuseum St. Gallen, Institut D’Art Contemporain, Villeurbanne, Museum Ludwig, Cologne and the Secession, Vienna.
A monograph accompanying the exhibition will be published. Both the exhibition and publication are kindly supported by the initiative Neustart Kultur by Stiftung Kunstfonds. 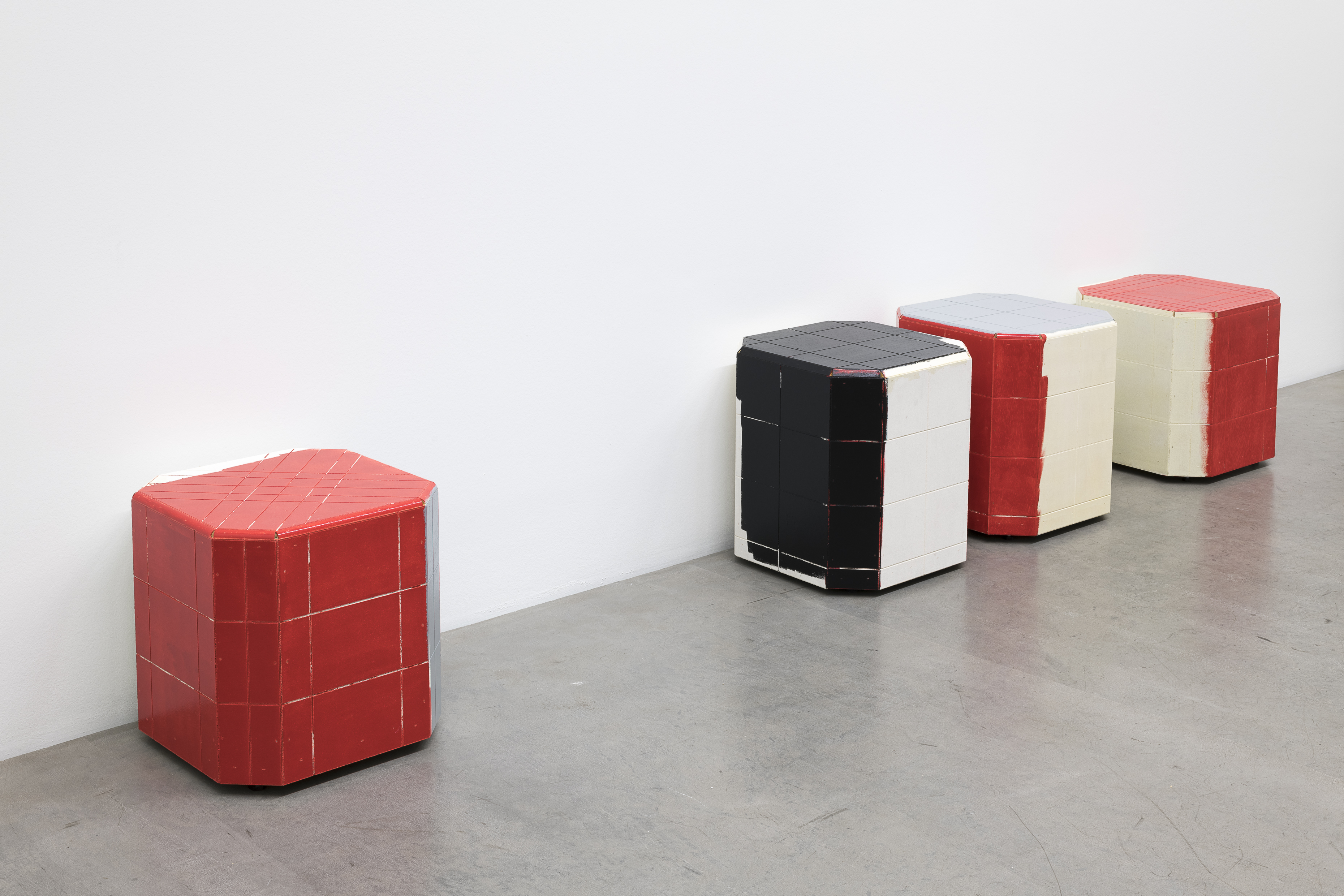 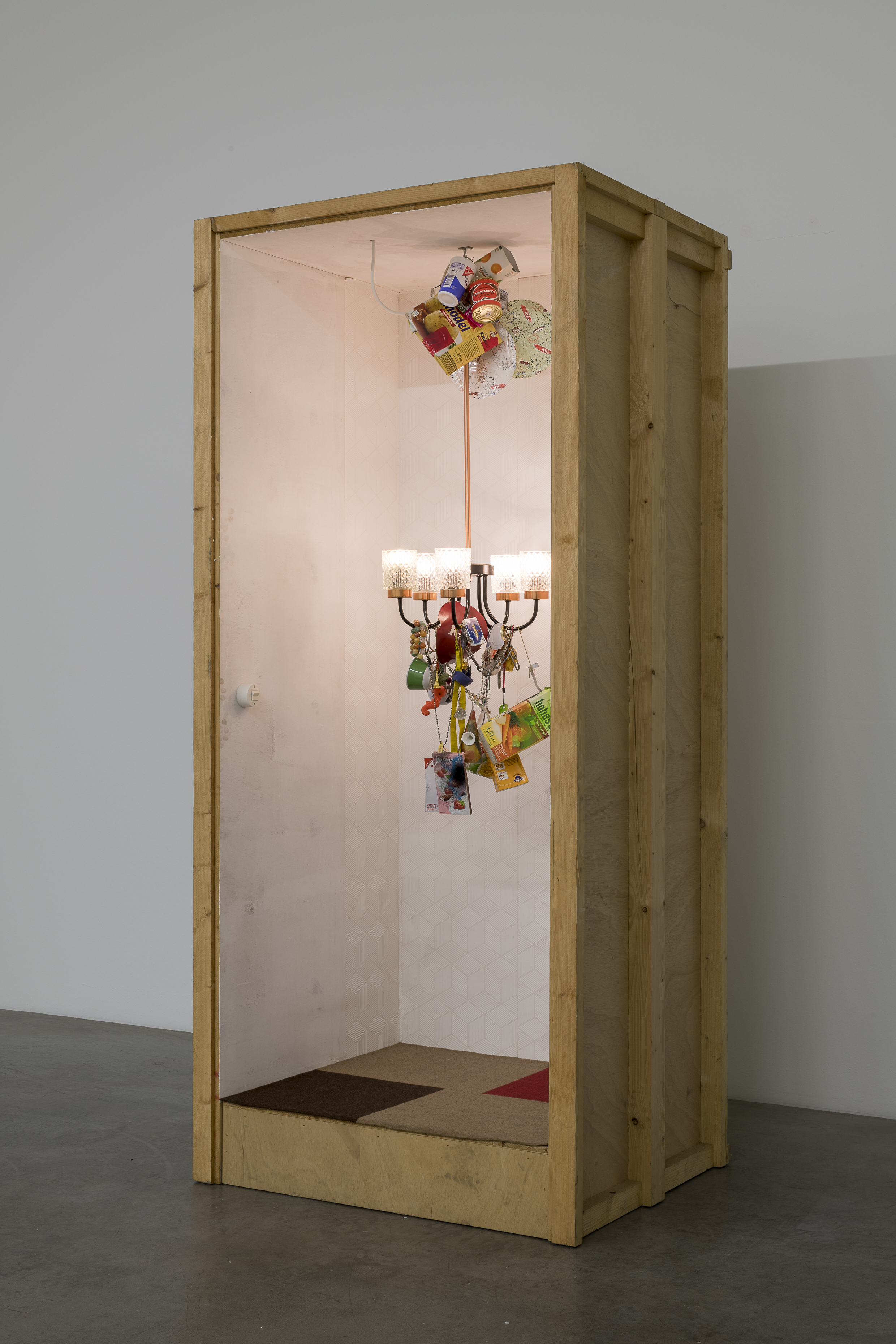 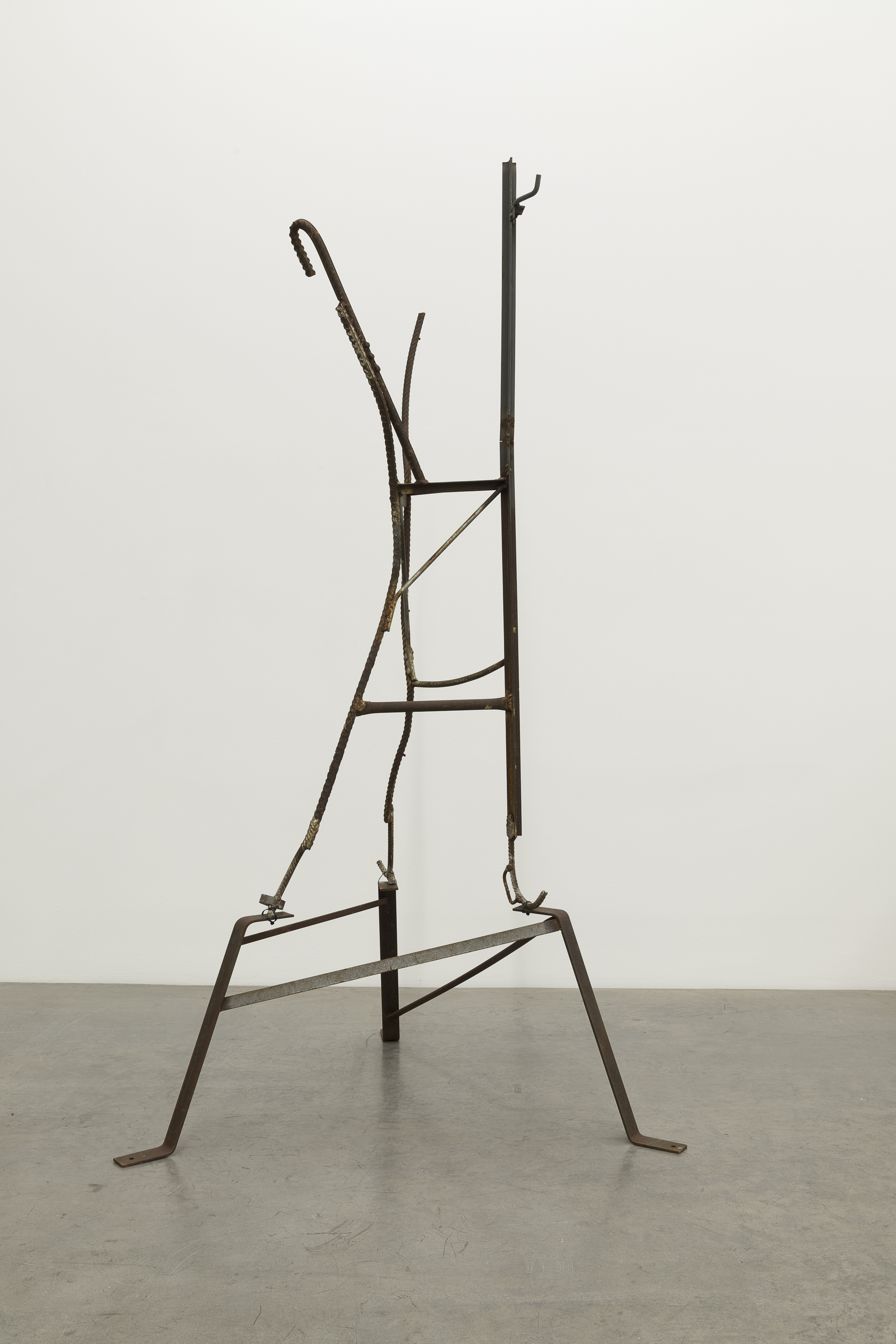 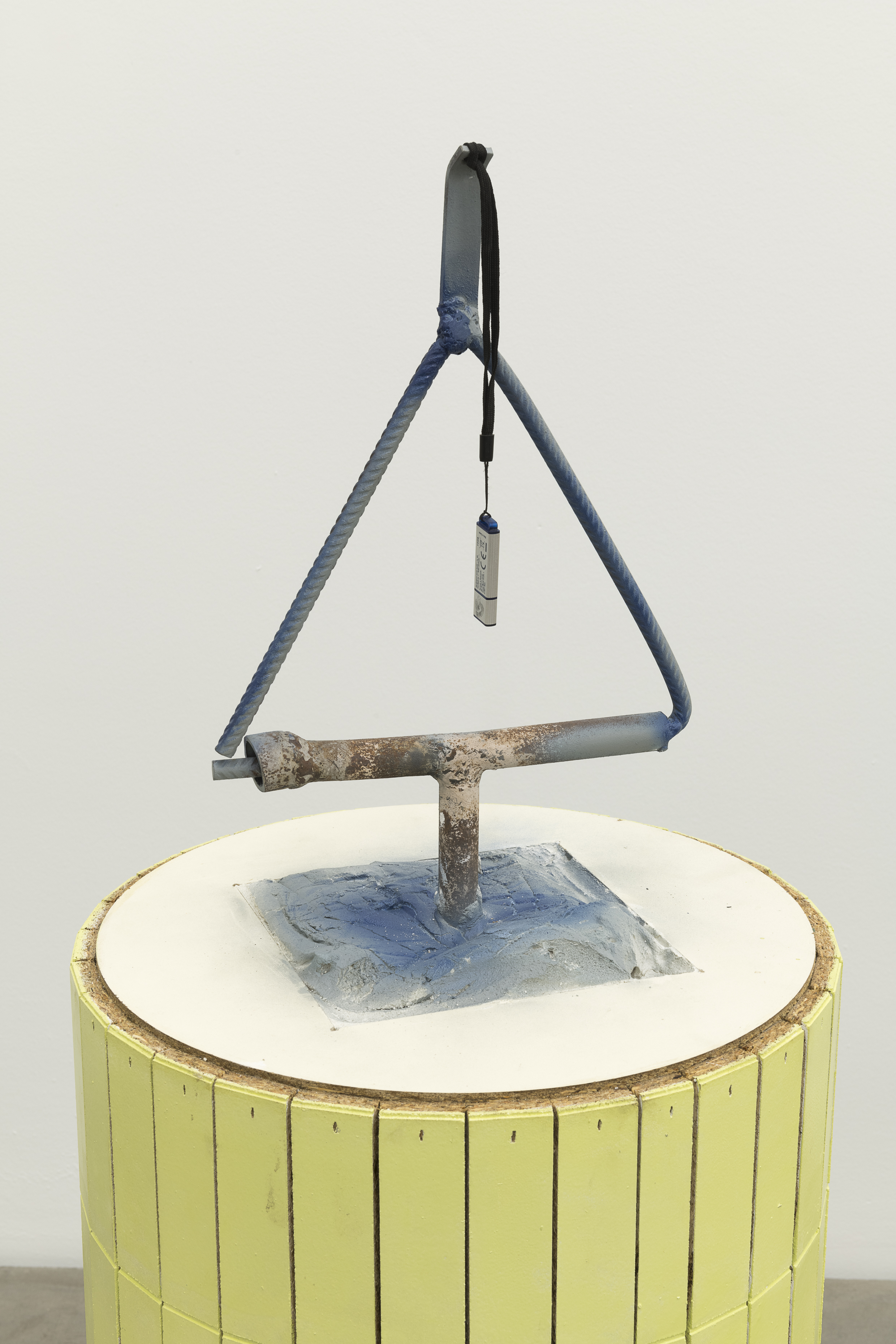 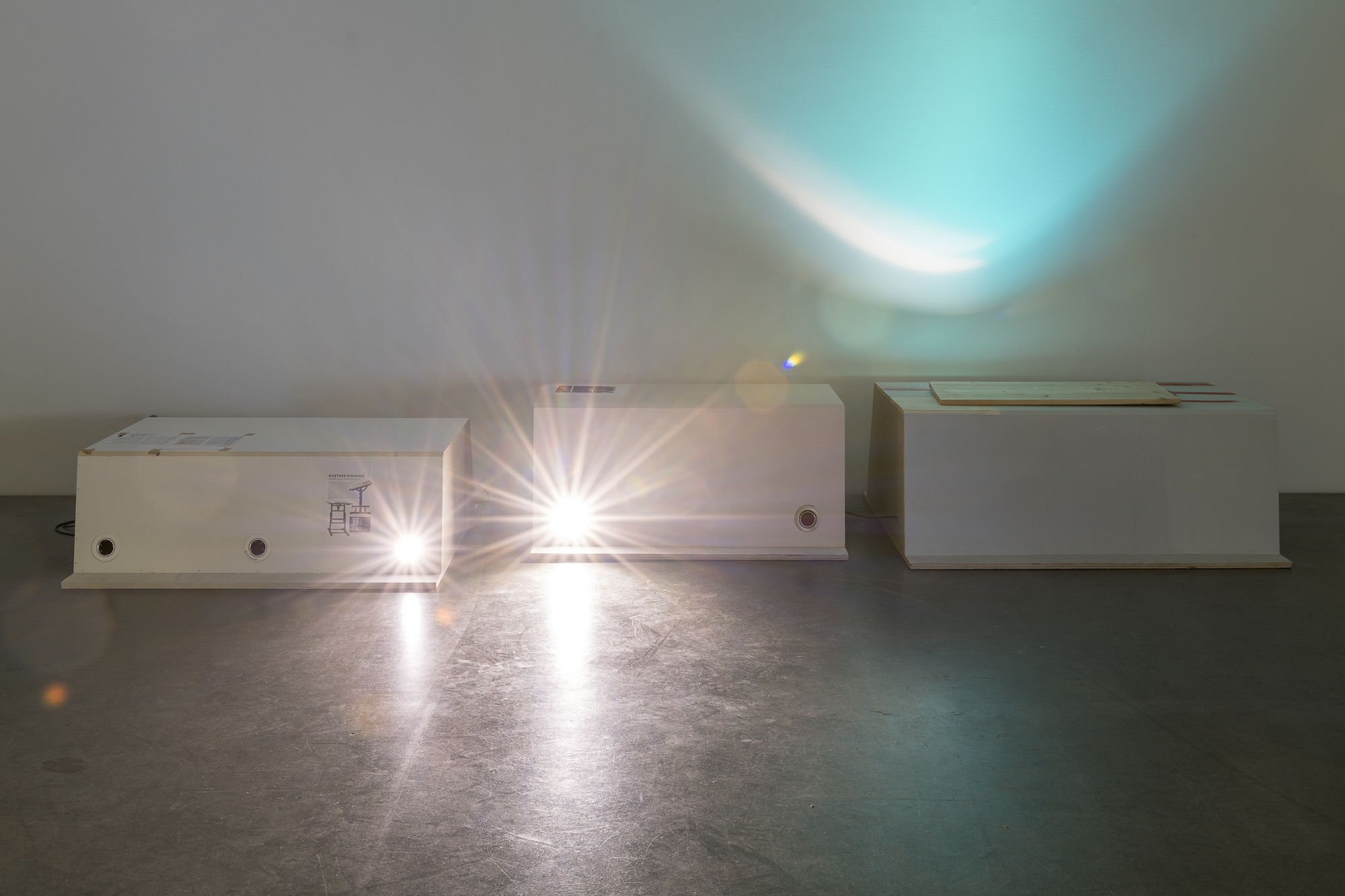 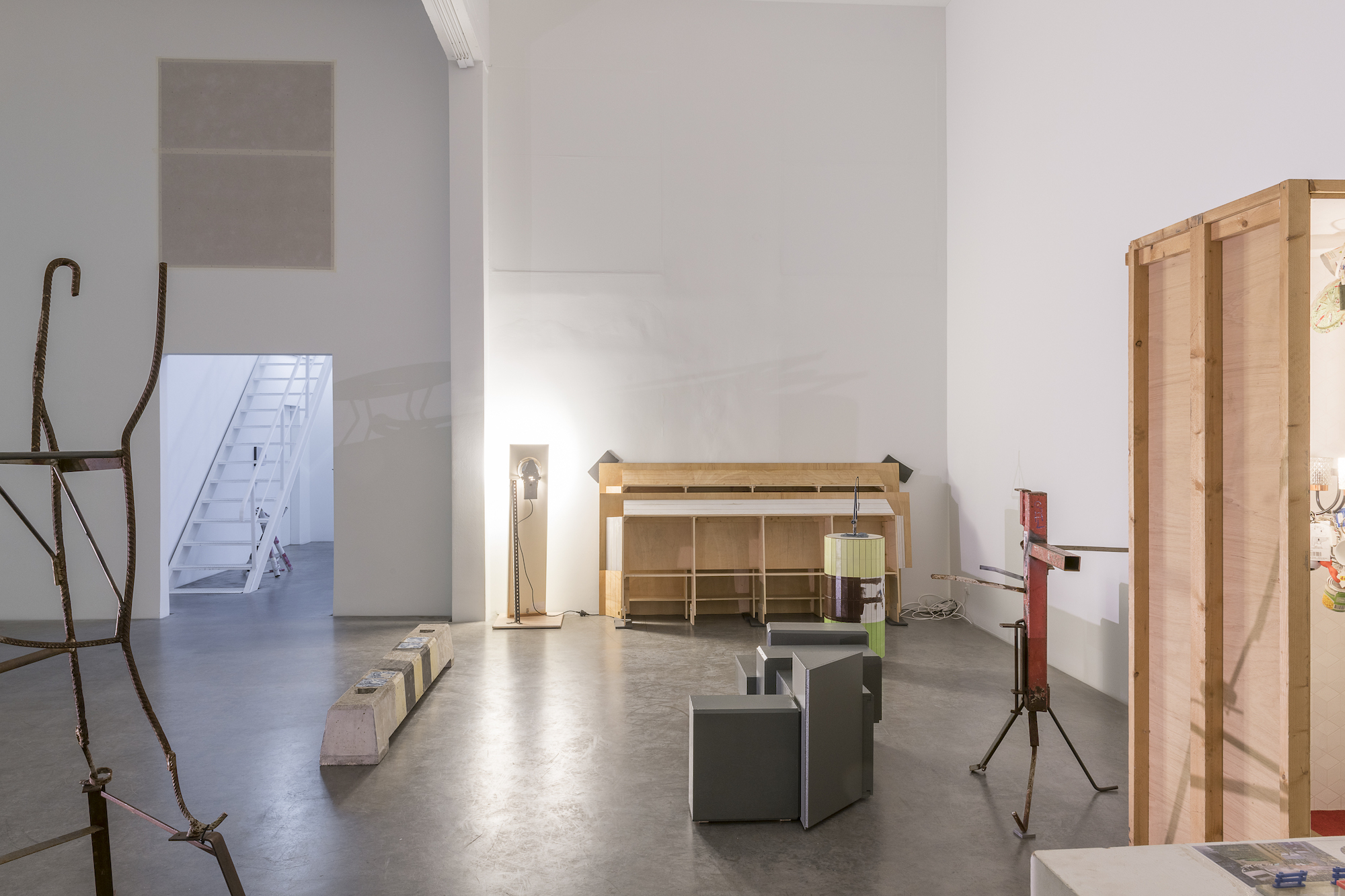 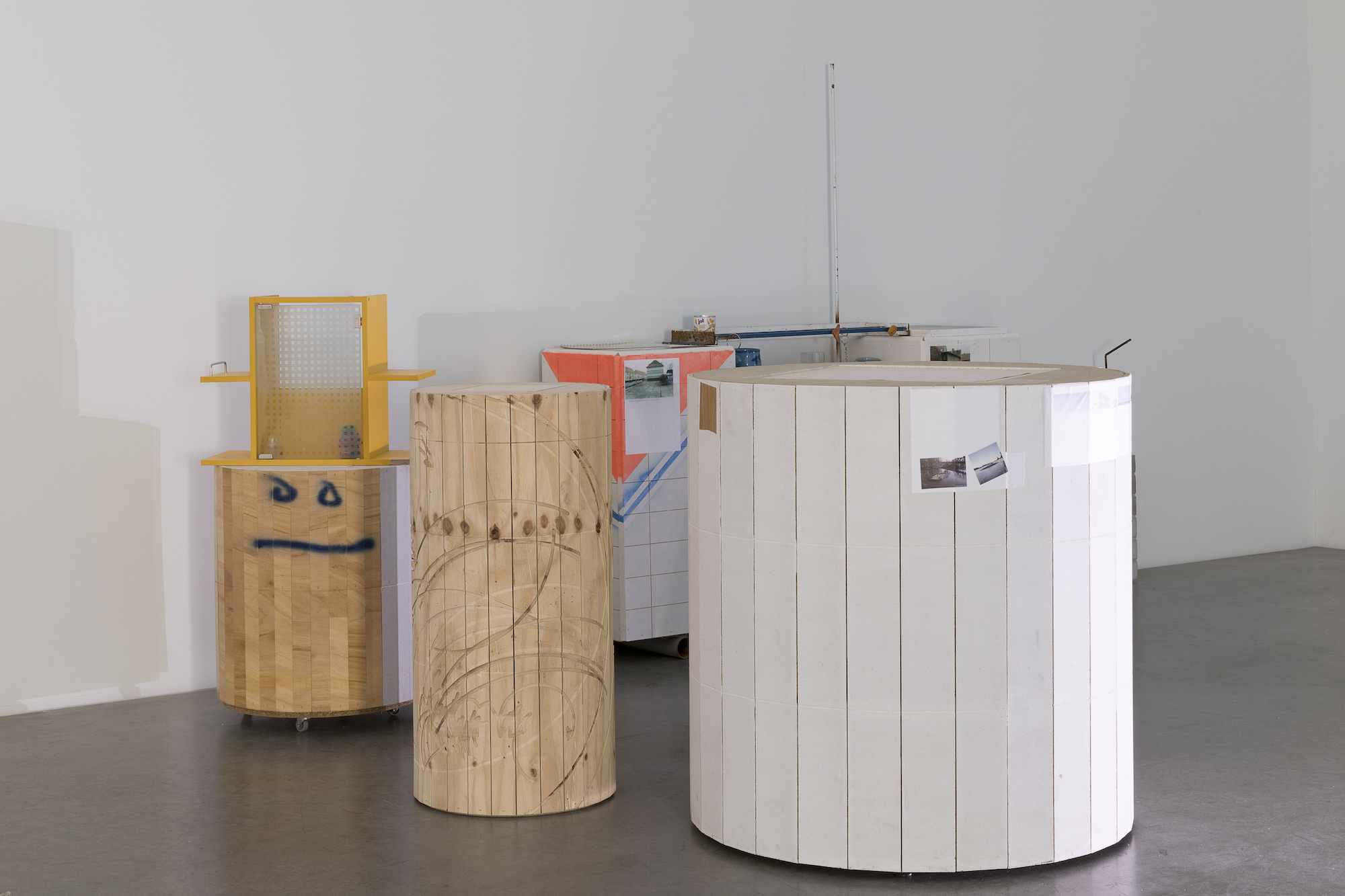 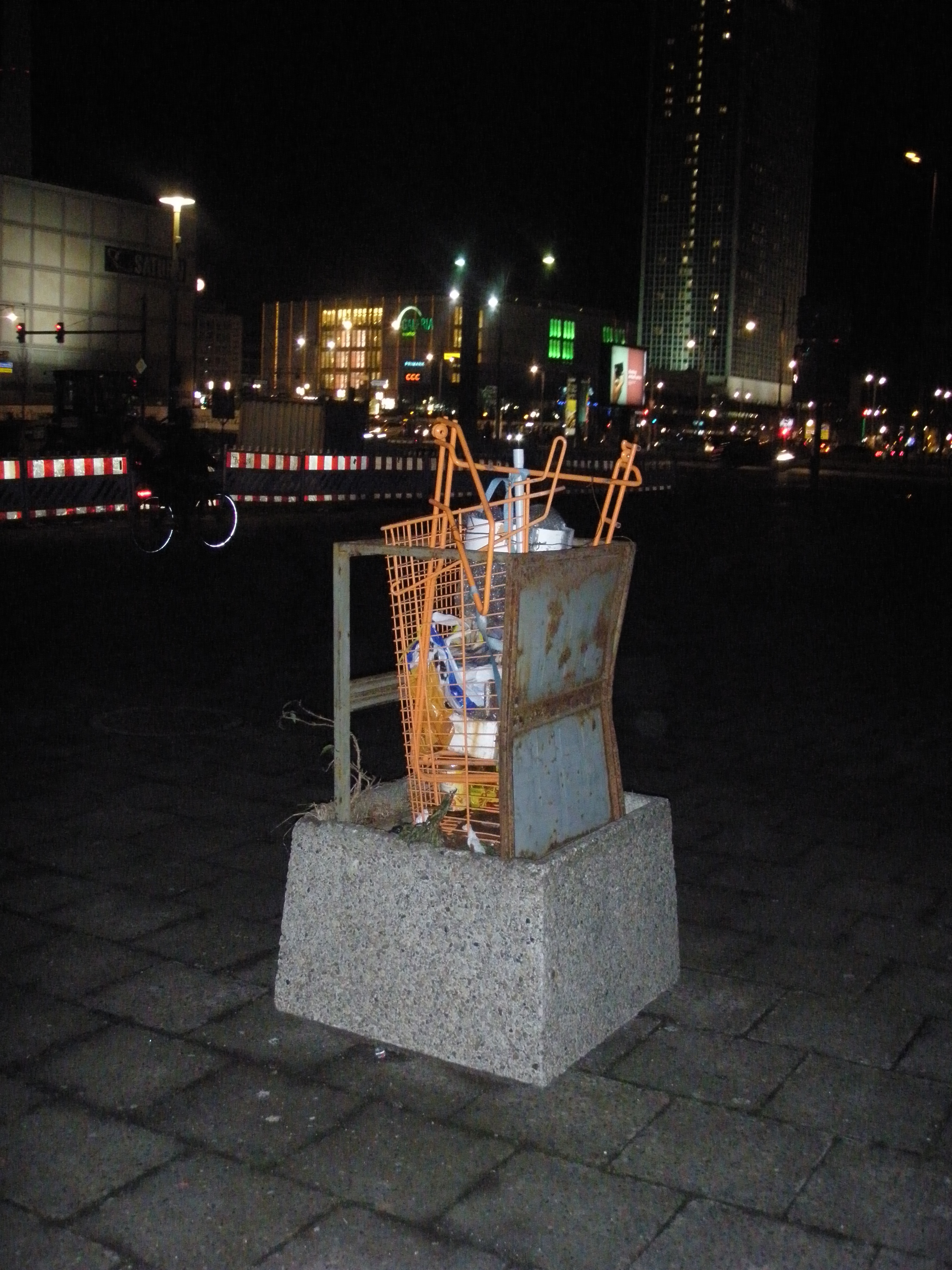