Maximillian William is proud to present Blending Elements, the third solo exhibition with the gallery from artist Magdalena Skupinska. For several years Skupinska has eschewed conventional art materials in favour of creating her own natural alternatives. Researching for supplies in local markets, grocers, and health stores, Skupinska brings plant matter back to her studio and transforms it into paint. Blending Elements will feature a new series of paintings on canvas and an evolving installation formed of root vegetables, sugarcane, and wood.

Materiality has always been a central focus for Skupinska, but in this new body of work experimentation with colour has come to the fore. Early in her career, Skupinska worked with a commitment to material purity which allowed her to learn the properties of natural substances individually, an important step towards this current series in which new tones are made by blending natural materials. The impulse to mix colours came while making small-scale works on cotton rag paper as the wet-on-wet process forced pigments to interact with one another and reignited Skupsinka’s painterly instinct. The application of well-known colour mixing wisdom to experimental natural materials has resulted in an expanded and vibrant new palette for the artist, a departure from the muted, neutral tones of earlier work. Testing mixtures on small squares of canvas allows Skupinska to ascertain the resultant colour but also the texture and stability of composites. As pigments oxidise and dry their true properties are revealed – some are smooth while others crack; some dry from the outside in, creating tonal gradients; and some powders do not completely dissolve leading to dots of various colours within the sample.

While there is a temptation to forensically scribble down ingredients and methods, Skupinska prefers to leave the notation of the process until after it is complete. While working on a new body of work, Skupinska relies on her intuition, leaving space for chance and the unexpected. Depending on what materials she is using, the process can be extremely involved – the smell of sage can draw her into a meditative state, an example of how close contact with a material reveals an element of its traditional use. In this new body of work, the image is formed by a process of layering, a semi-translucent wash is applied to the canvas – a base coat that first appeared in Skupinska’s works on cotton rag paper – once this is dry, opaque layers are added in turn. Although ostensibly abstract, some shapes hint at objects and landscapes from great mountains to the smaller details of nature, such as the silhouette of sugarcane. The stacked rectangular shapes provide Skupinska with a format within which to explore different strokes and painterly applications of her materials. An irregular, flat, ovoid form, which Skupinska describes as a bowl, is also repeated among the canvases. The reciprocal relationship between the studio and the kitchen perhaps alluded to in a hard-edged ode to still life painting.

When Skupinska first began working with natural materials seven years ago, it was with the intention of bringing scent into her work to take them beyond purely the visual. Since then, through the process of engaging closely with these materials her motivations have evolved – nature has contributed so much to Skupinska that she feels it is her responsibility to continue to respect, nurture and honour it in her making. Deeply aware of the toxicity of more conventional art supplies, and awed by nature’s ability to provide rich colours, Skupinska is determined to continue to learn from the world around her and translate her spiritual connection to her medium into paintings that capture the sublimity of nature. Looking at her materials, Skupinska is reminded of their life cycles, growing from a seed to a plant to then be harvested – everything in her painting was once living matter and for Skupinska – who views the process of painting as one of reanimation - the potential for life remains.

The exhibition will be accompanied by ephemera featuring a conversation between Magdalena Skupinska and Gina Buenfeld-Murley, Curator of The Botanical Mind: Art, Mysticism and the Cosmic Tree at Camden Arts Centre, London.

Magdalena Skupinska’s (b. 1991, Warsaw, Poland) work is deeply rooted in her surroundings, stemming from a process of research and experimentation into the flawed, but present, symbiotic relationship between human and non-human forces in our shared world. Early work investigated the fragile and tangible quality of organic materials, such as spices and fruit, to create delicate multi-sensory experiences. Following a period spent learning from the indigenous community of Santo Domingo Albarradas, Mexico, Skupinska’s rejection of traditional painterly materials intensified with the artist finding more significance from the texture of ground corn than acrylic paint. Skupinska continues to muse on humanity’s troubled relationship with nature, gleaning insights from observation, experimentation and research and communicating her thoughts through her abstractions.

Magdalena Skupinska was born in Warsaw, Poland in 1991. She completed her BA in Fine Art at Central St Martins, London, and her MA in Painting at The Royal College of Arts, London. She has participated in residencies at Selebe Yoon, Dakar, Senegal; Fundación Casa Wabi in Oaxaca, Mexico; La Ira de Dios, Buenos Aires, Argentina and the Atlantic Center For The Arts.

Maximillian William began with an itinerant model which allowed the gallery to gradually form a roster of contemporary artists. An impulse to expand alongside the advancing careers of these artists led to the establishment of a permanent gallery space in Fitzrovia in 2019. The gallery is artist-centric, collaborating closely with those it supports to build their platforms. On occasion, the gallery seeks to produce exhibitions that highlight those who have influenced its creative community, with the aim of presenting pivotal figures to a new generation. Alongside exhibition making, the gallery is committed to publishing, producing a range of publications from artist books to exhibition catalogues and monographs. The distribution of literature is key to the gallery’s commitment to improving accessibility to contemporary art. Publications by the gallery are held in the archives of MoMA and Tate. 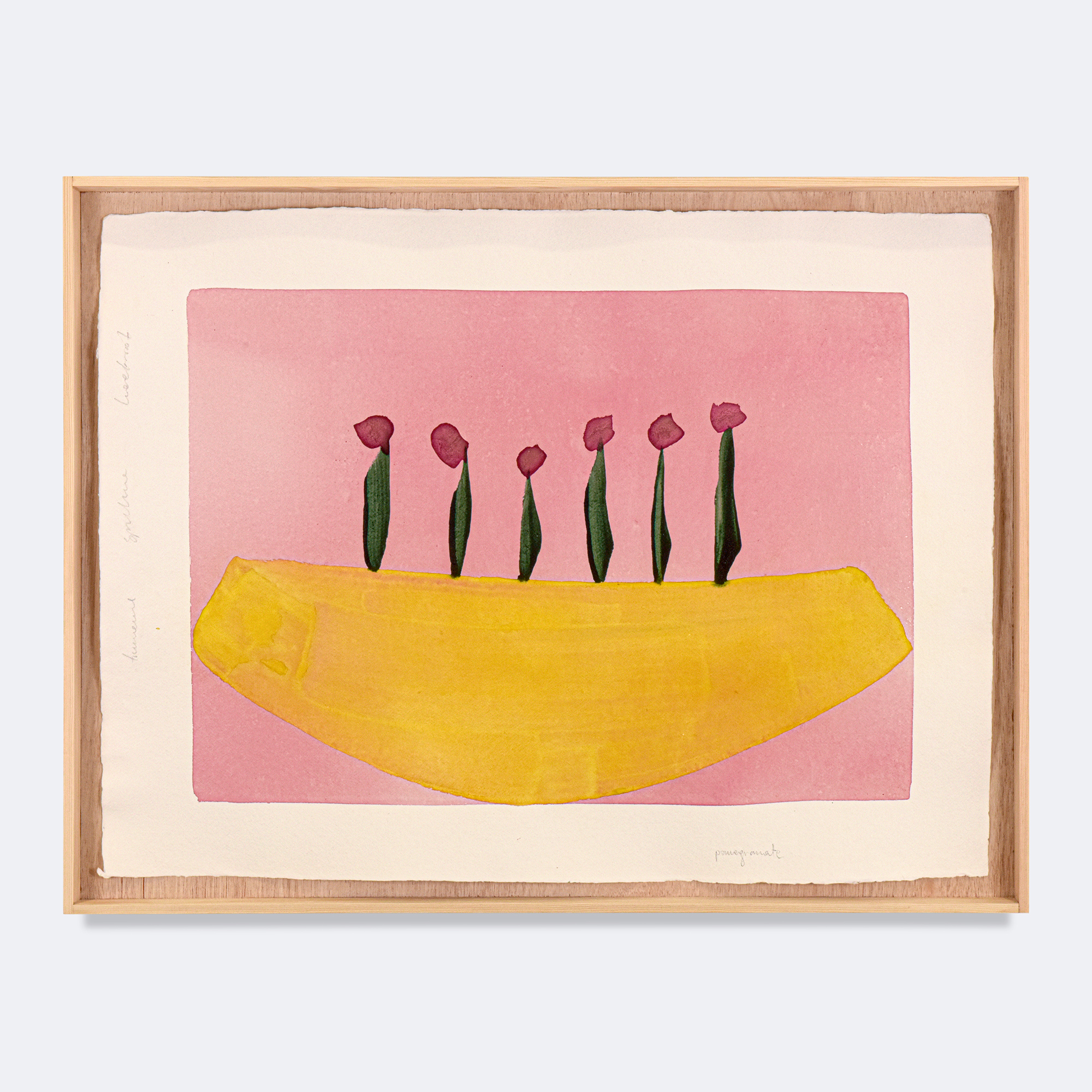 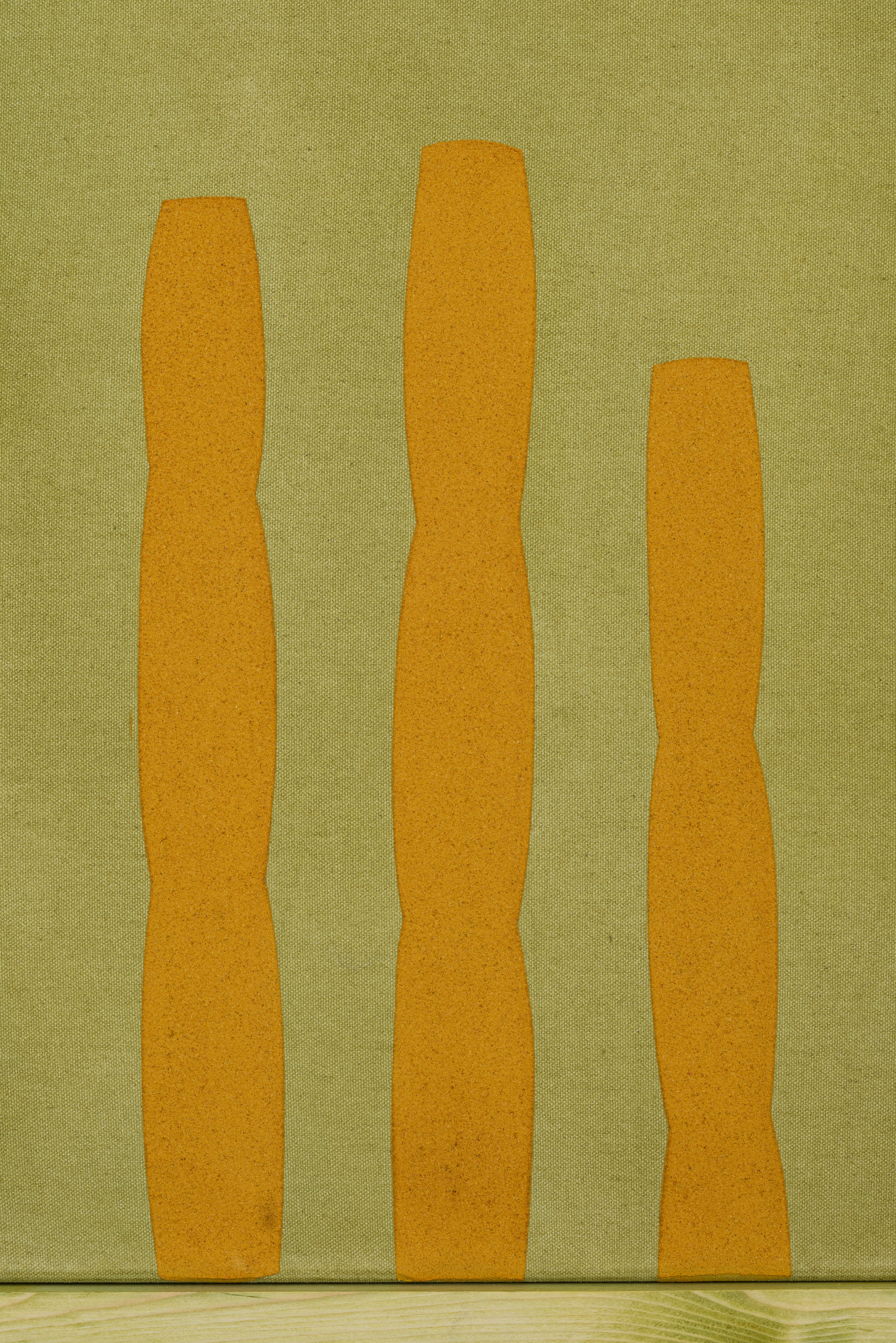 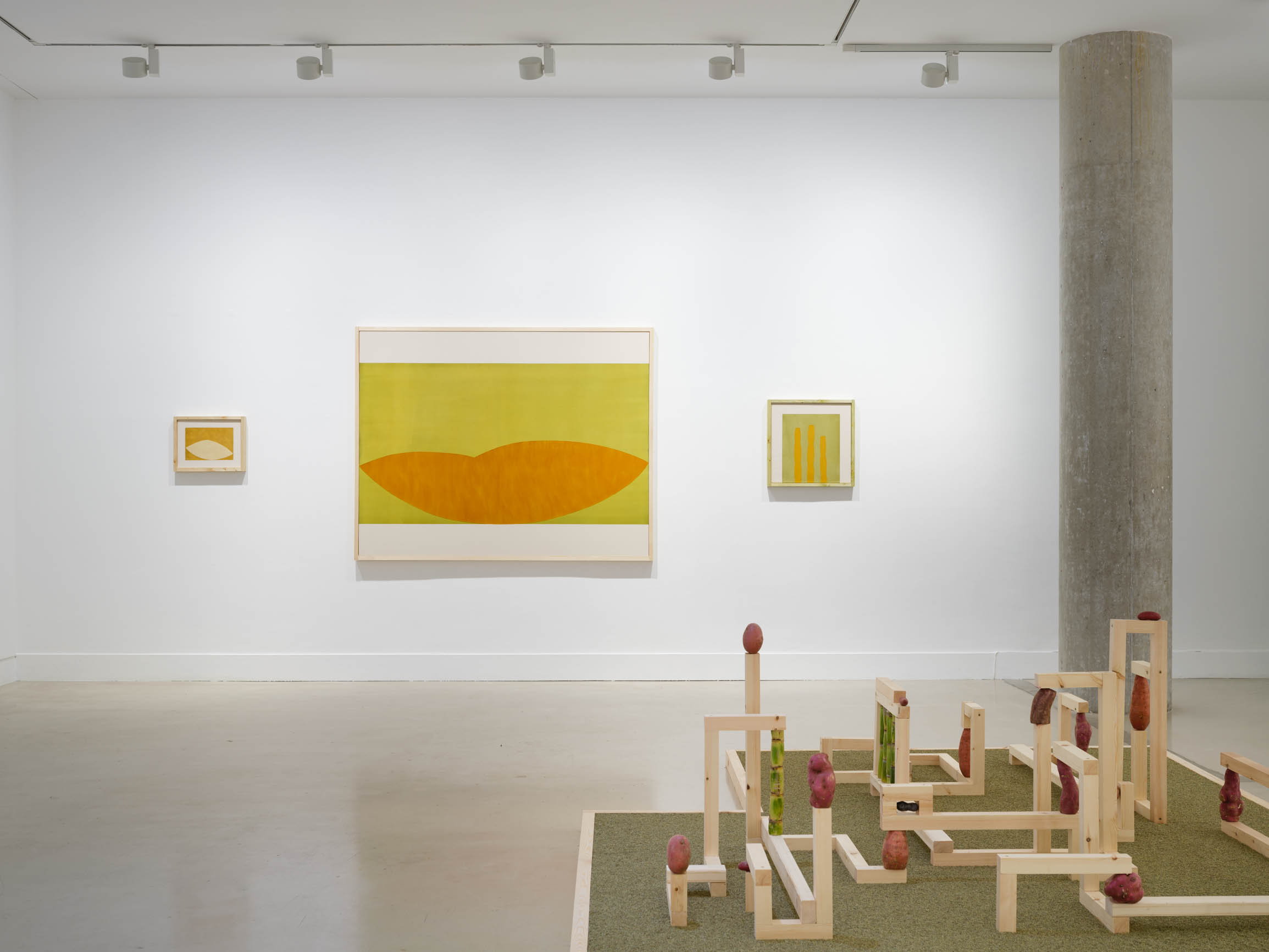 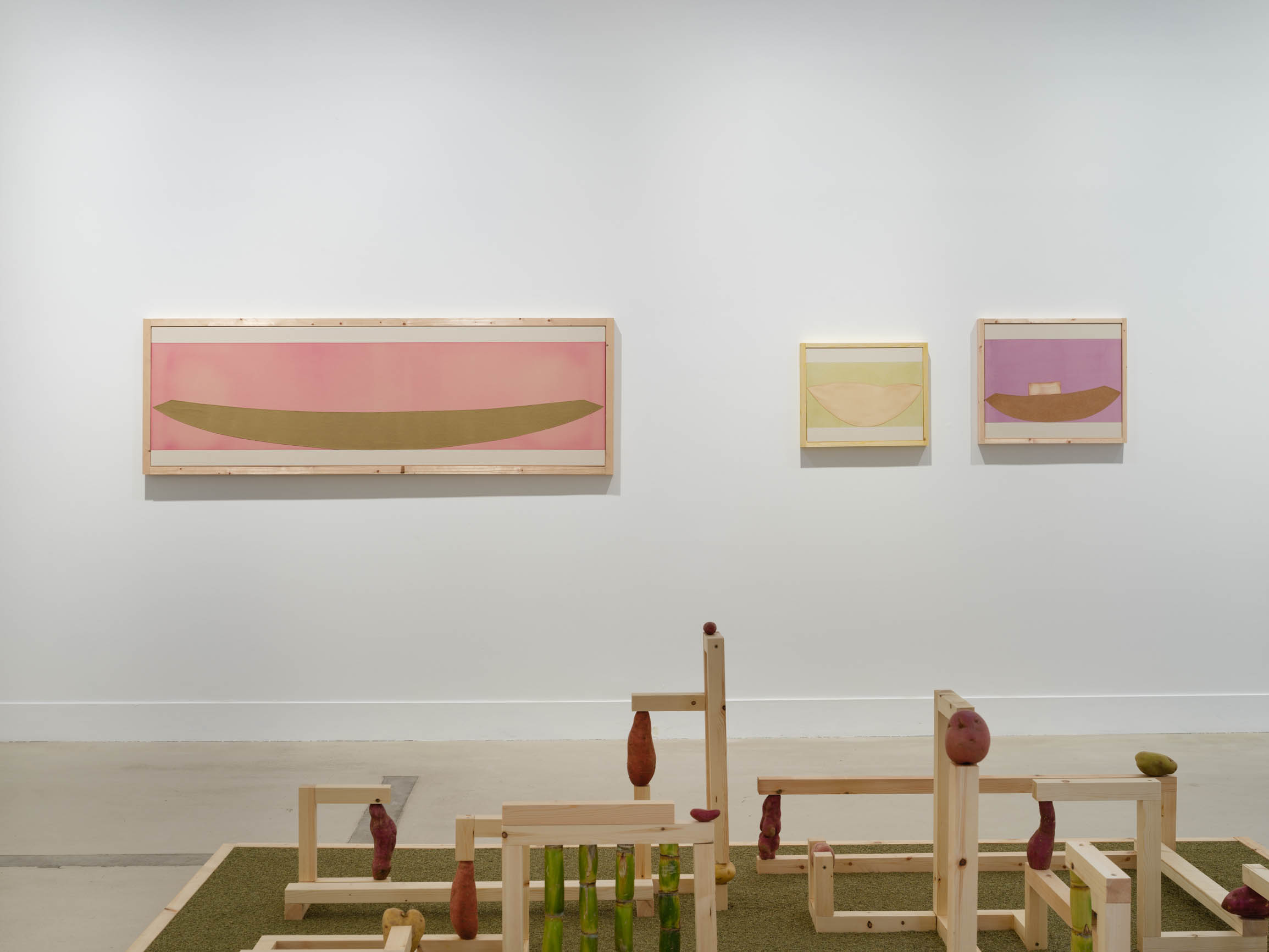 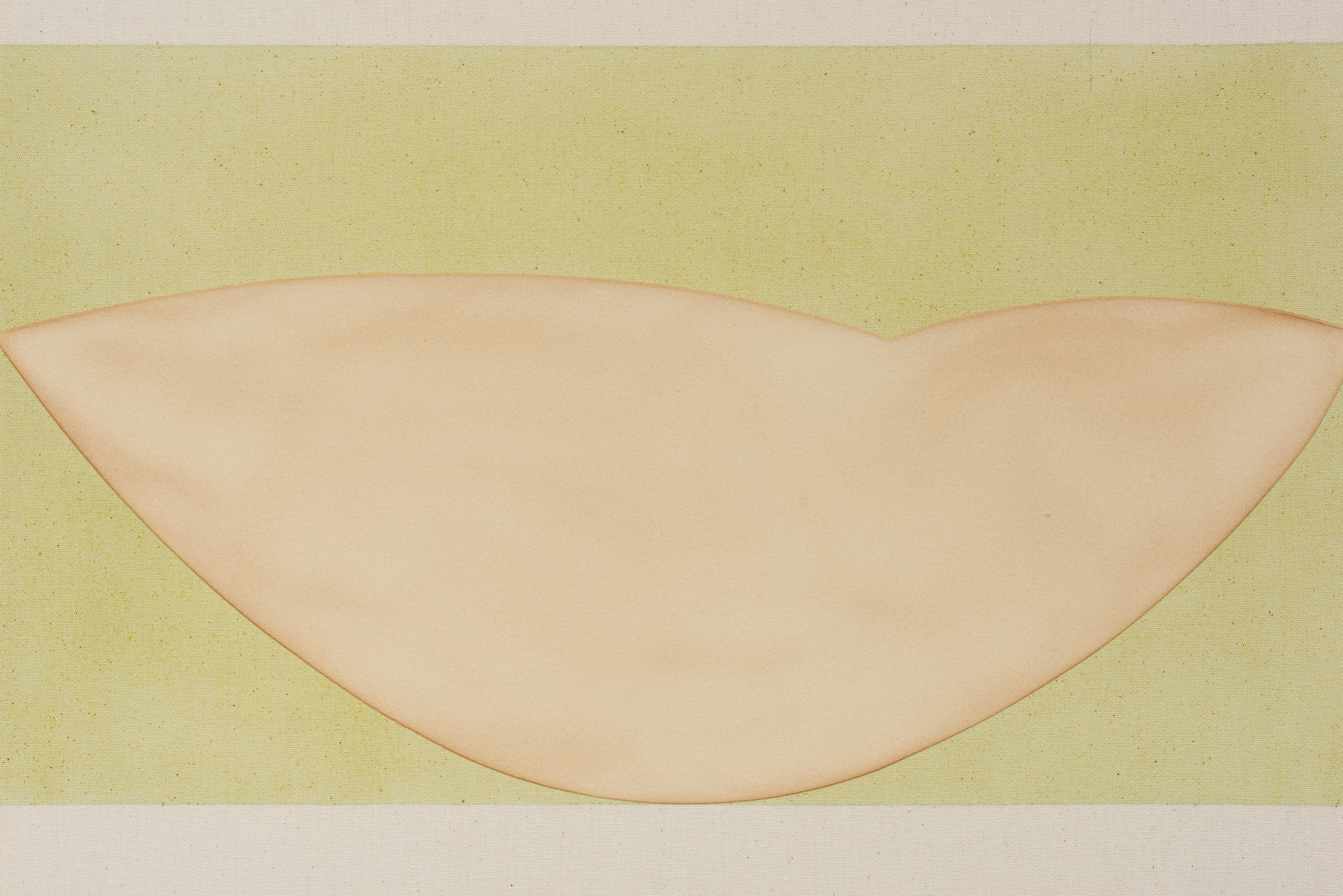 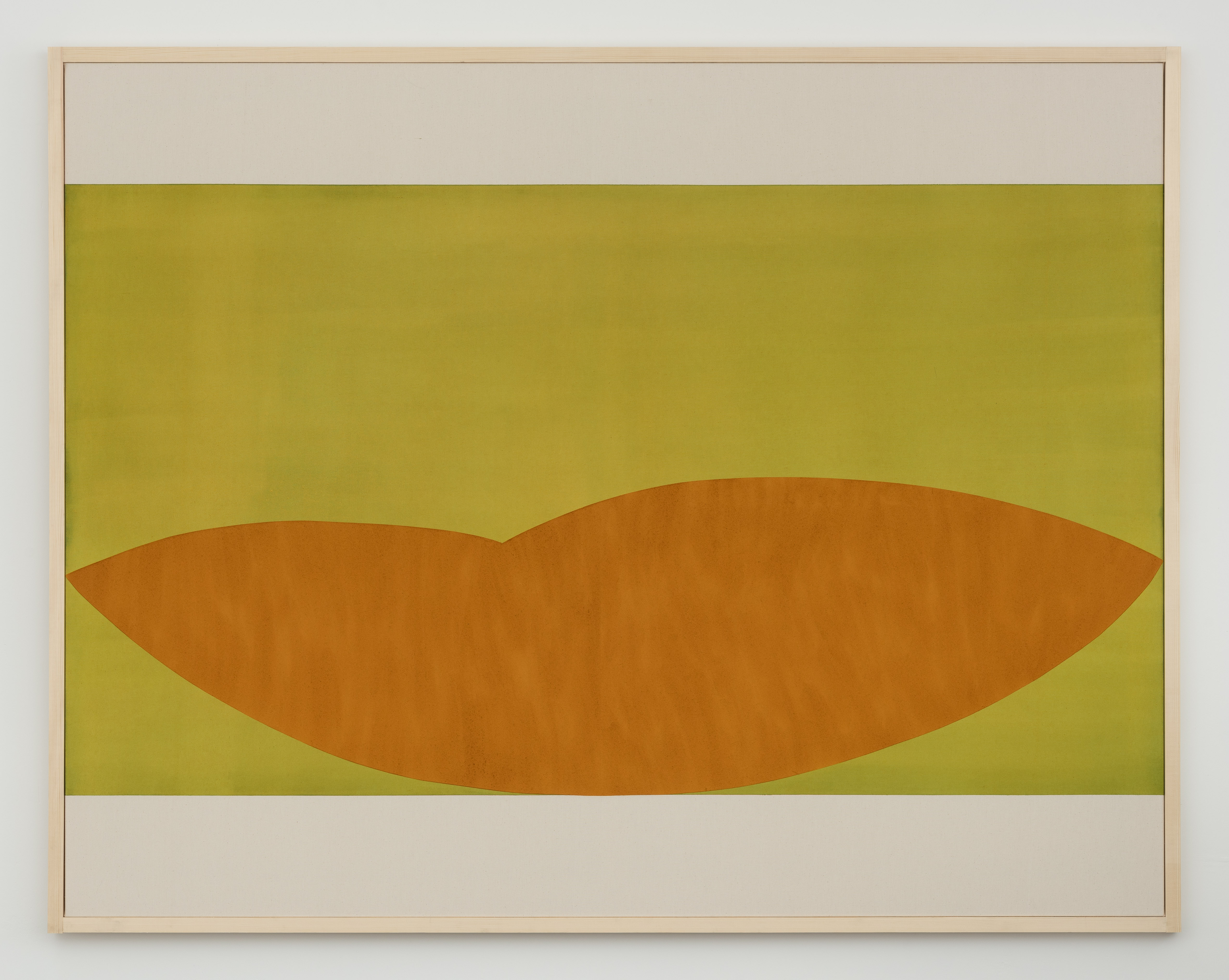 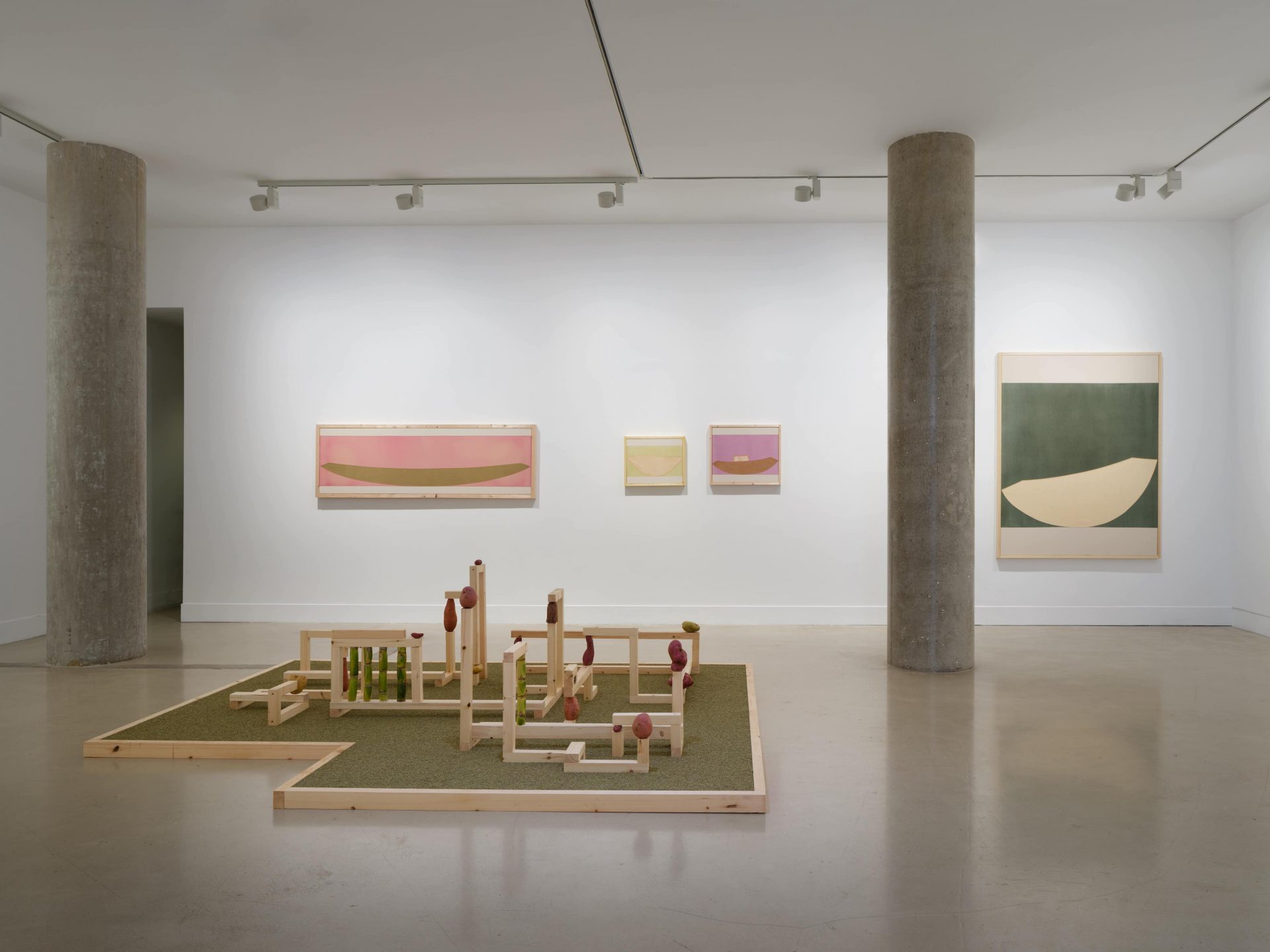 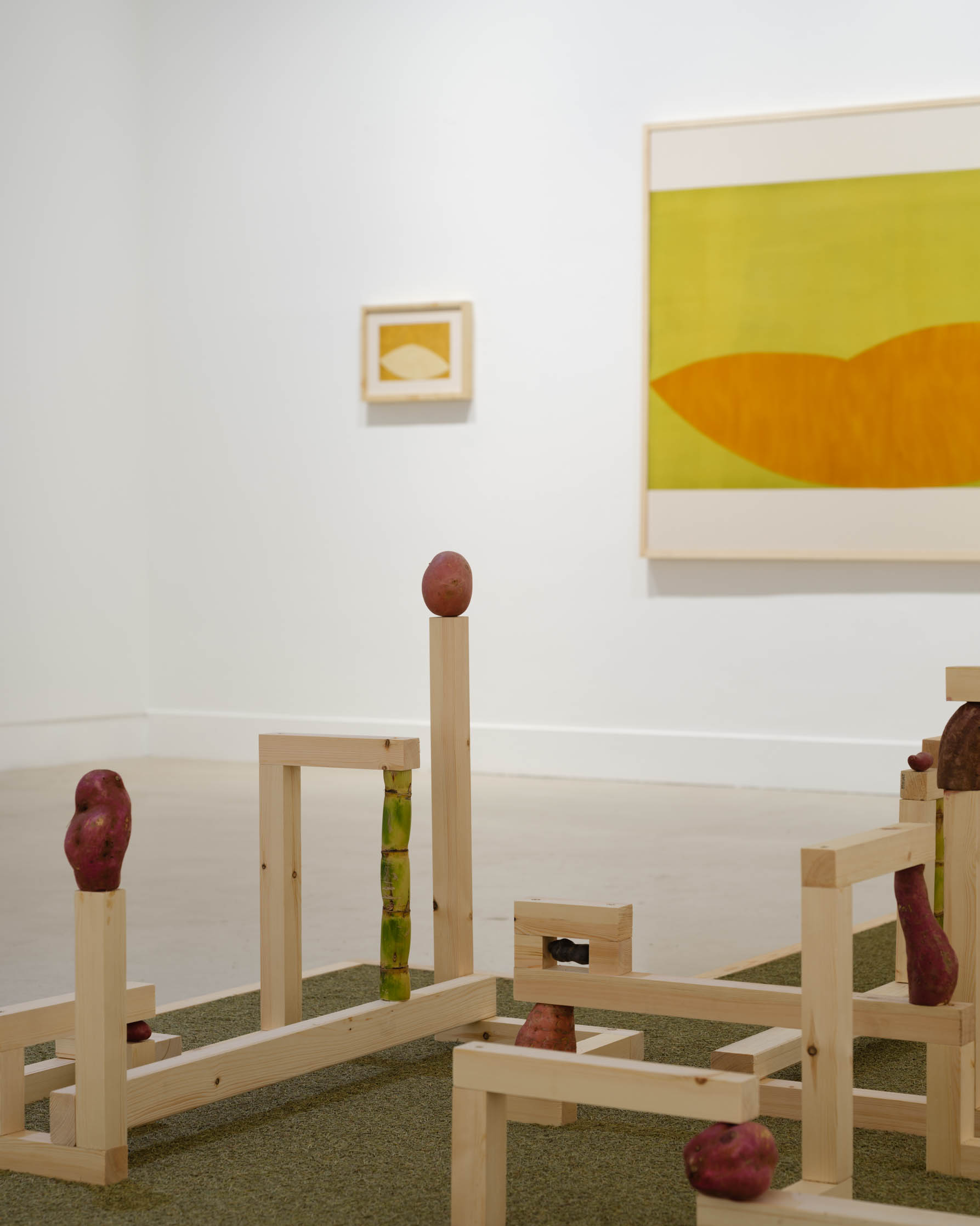