Keystone is a non-linear exhibition of Liz Deschenes’ existing works. Her photographs and photograms’photosensitive materials have been further exposed to external conditions - light, atmosphere andcirculation to name a just a few. By re-presenting these works, the artist thus extends the works’ processof production, engaging in a reframed conversation of her work that is ongoing.

Works from different series, that span over twenty years of exhibitions, with their own particularcirculation histories, operate in the exhibition as keystones, essential structuring elements that hold theother pieces in place, without establishing any hierarchies between them. Changes in the works occurredover time, and do not establish a differential of value, but rather affirm their position as objects intransformation, challenging photography’s traditional expectations on material stability.

After being released to a process of circulations and change, that are unpredictable even to the artist,Deschenes repossesses her own work and exposes an array of alterations. The decision regarding theircurrent status returns to the agency of the artist, who straightforwardly reveals the way the works havebeen exhibited, conserved or not conserved, stored or on view. These transformations are also ongoing -Keystone will feature different configurations of work throughout the duration of the exhibition.

Liz Deschenes (1966) lives and works in New York. Her work is currently presented in a groupexhibition at Punta Della Dogana / Pinault Collection in Venice. Deschenes had a survey exhibition at theICA Boston with an accompanying monograph (2016). Recent solo exhibitions include the MASSMoCA,North Adams (2015); Walker Art Center, Minneapolis (2014) and Secession, Vienna (2012-2013). Herwork was included in Collected by Thea Westreich Wagner and Ethan Wagner at the Centre Pompidou,Paris travelling from the Whitney Museum, New York. Past exhibitions include Sites of Reason: ASelection of Recent Acquisitions at MoMA, New York; the Whitney Biennial 2012 and Parcours at the ArtInstitute of Chicago with Florian Pumhösl (2013). 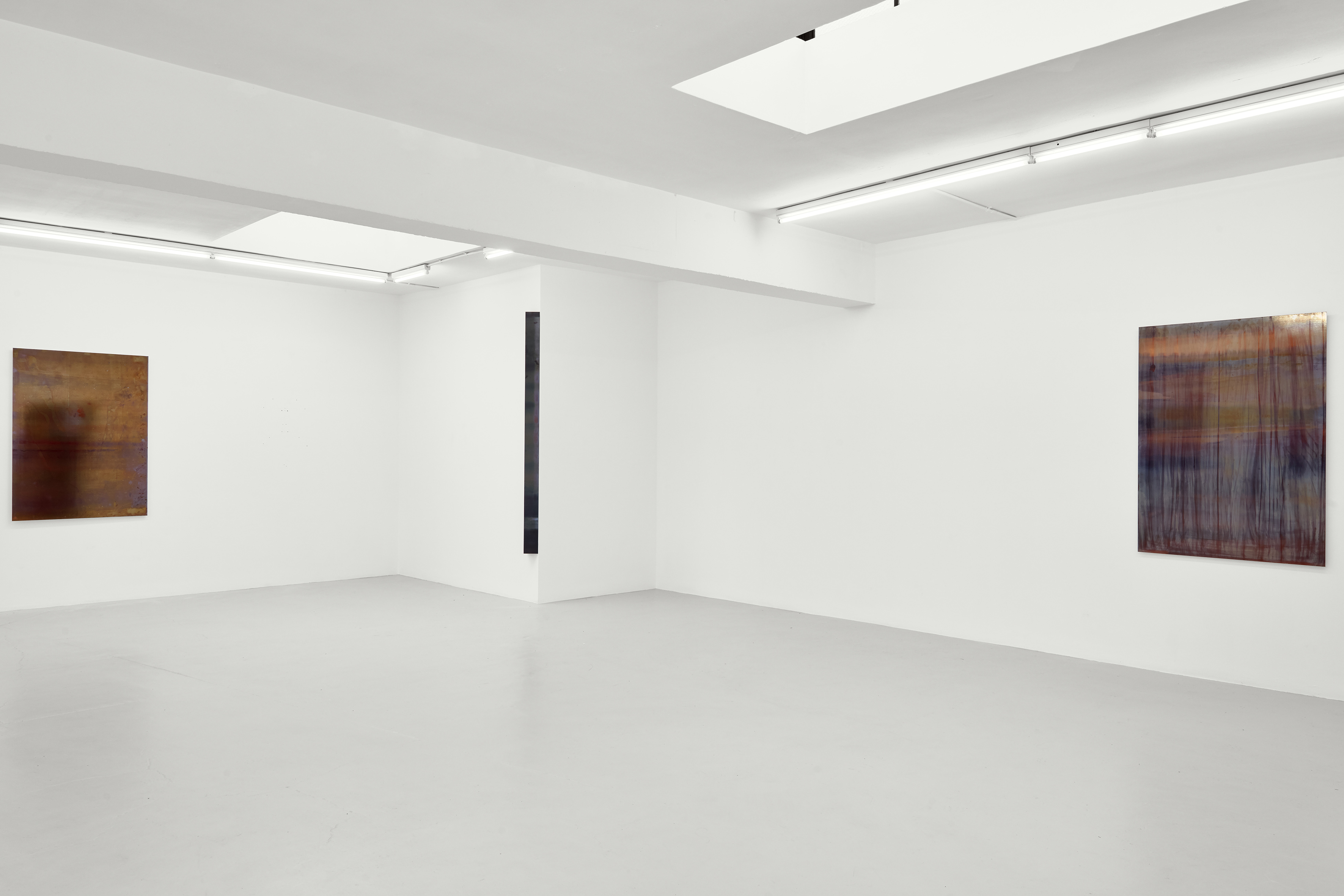 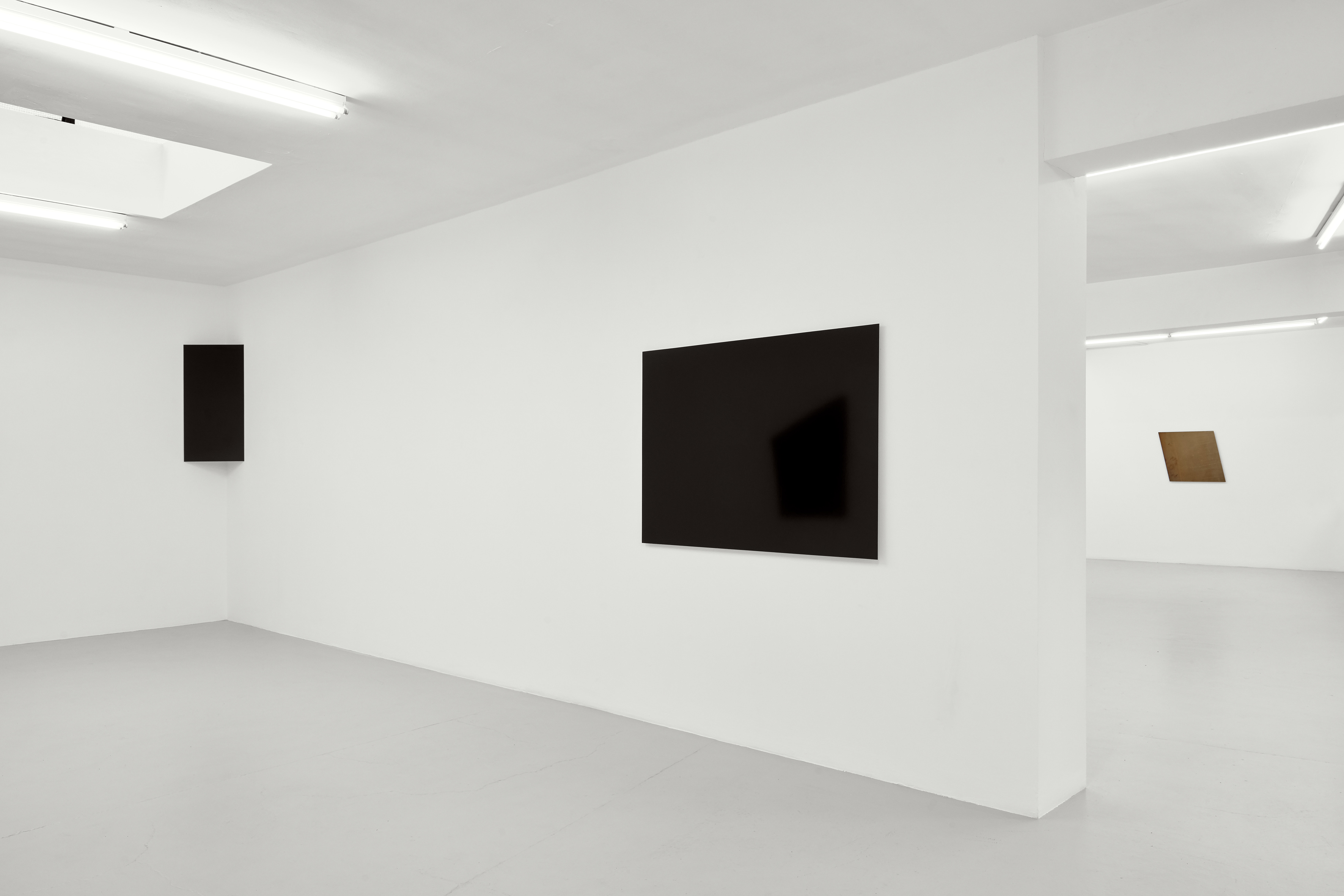 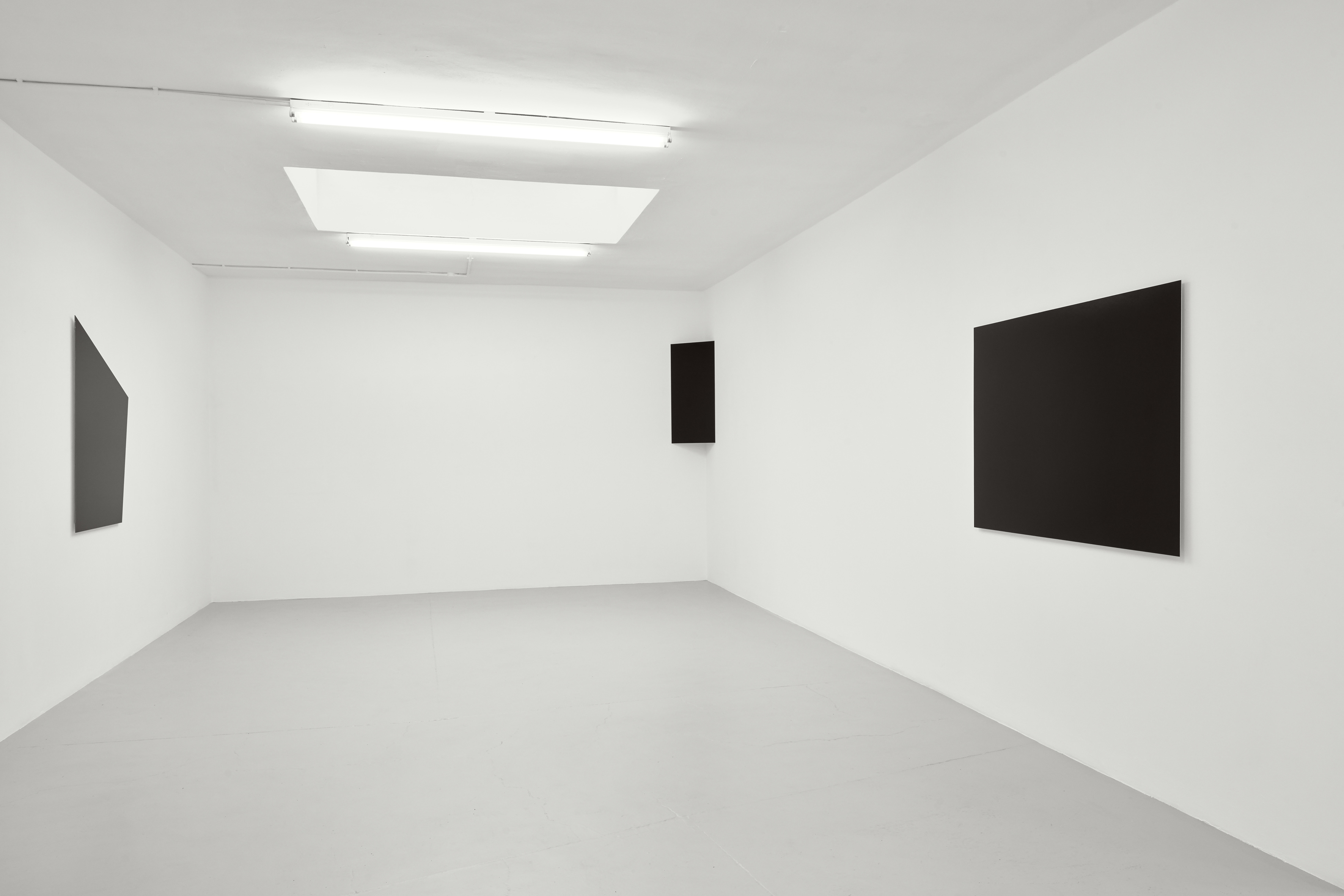 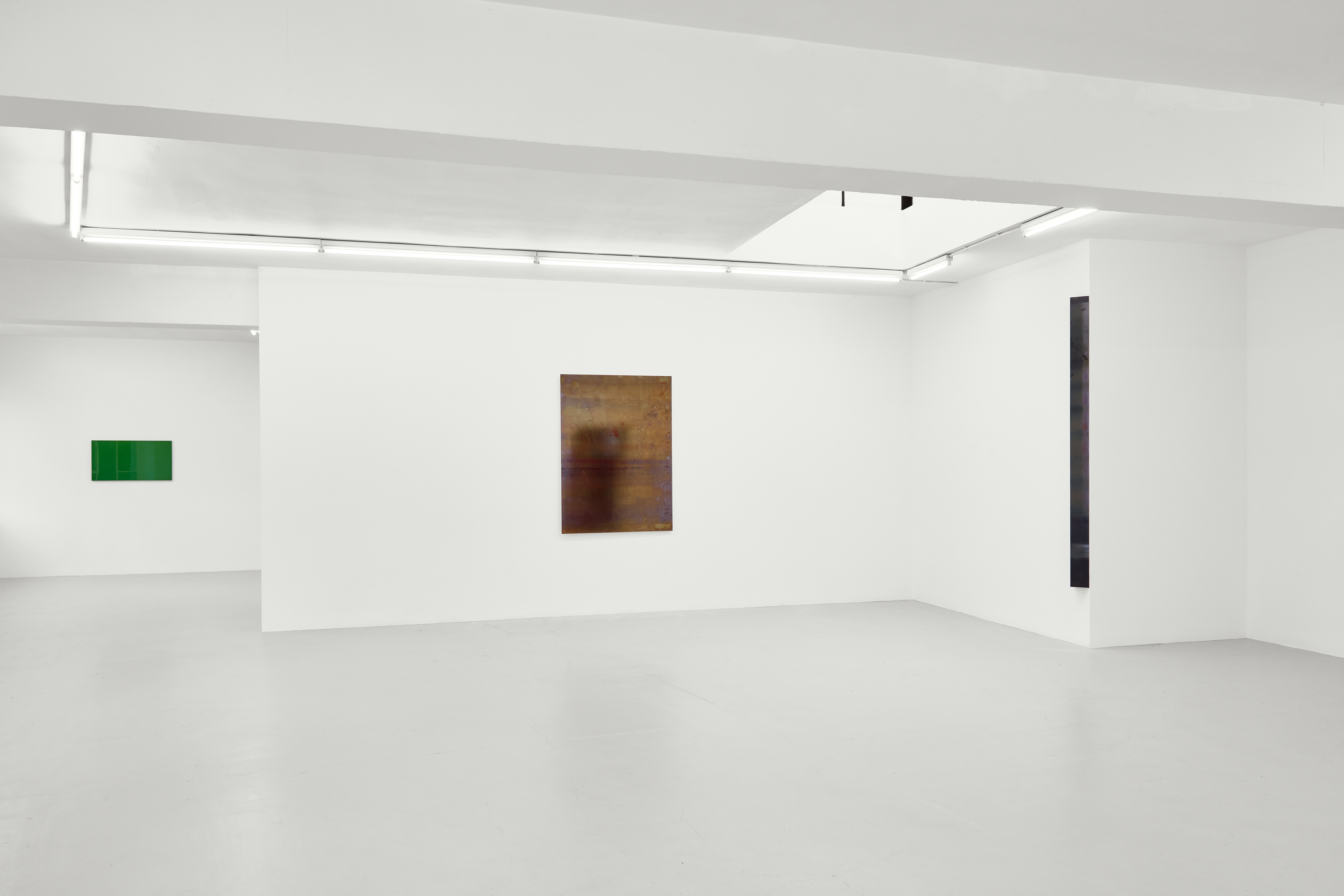