Nest is the first solo exhibition in Germany by artist Klára Hosnedlová. The exhibition follows the artist’s extensive research on the historical site of Ještěd Tower in the Czech Republic, iconic architecture and model project from the 1970s built to combine high-end technology and leisure for locals. The hyperbolic tower houses a weather station, a transmission antenna, and in its surrounding shell, a design hotel.

‍
The exhibition is a picture puzzle on alienation from late-capitalist future projections. Nest questions the idea of futurity as a safe space, alluding to both the home device and the bird’s nest. It is composed of a series of glass sculptures and embroidered portraits with images filtered through its media—blown up, cropped, pixelated into a landscape of minuscule stitches. Mounted on tinted terrazzo cast from bulging shapes of insulating foam, the images hover over a barren background. The works don’t offer vistas; the foreground goes back endlessly, involving the viewer in the twists and turns of the cotton thread.

‍
Nest is a world of what-ifs. The air of a future that never happened radiates from the interior materials, and the mountainous outside the Ještěd Tower. Hosnedlová captures it with precision and empathy, adopting the textures and modular architectural patterns in her wall objects and sculptures. Glass forms pools of water below the table where mushrooms softly rest, though they may have been surgically transplanted from a laboratory. Flickering lights emanate through the shadows of the handblown glass pillars as if to transmit signals in a permanent suspension.

‍
In situ digital photo documentation is rendered into handmade embroideries, reverting the camera’s blink of an eye into a painfully slow medium that examines a retroactive perspective on image-making. Creating a temporal lapse, Hosnedlová’s work projects a past-future from the present and inspires sensations of connectivity and nostalgia. Hosnedlová’s research into the concrete dream of connectedness and technological solutionism relies on strategies of performative placemaking. Borrowing visual language from post-war cinema and contemporary fashion, the image series follows a group of friends enacting ambiguous scenes of transmission and attempts at connecting on the site of the historical architecture. It remains unclear what is being transmitted, and if the message ever reaches a receiver.

Nest does not follow a traditional coding of time. The human attendees seem to be adrift, unmoored, caught in a feedback loop of desire for a future. Their gestures reveal the inherent strangeness of constructs such as futurity.

‍
Klára Hosnedlová, born 1990 in Uherské Hradiště, ČR attended the Academy of Fine Arts in Prague (2009 - 2016), and is currently pursuing her doctoral studies at the Faculty of Fine Arts in Brno. She lives and works in Berlin. Her work has been exhibited in solo and group exhibitions at Berghain, Berlin (2020); Fondation Cartier, Paris (2019); Prague National Theater (2018); Vila Tugendhat, Brno (2017); hunt kastner, Prague (2016); Prague National Gallery (2015). Her work is part of the collections of Fondazione Sandretto Re Rebaudengo, Torino; the Havrlant Art Collection, Prague; Valeria Napoleone, London. 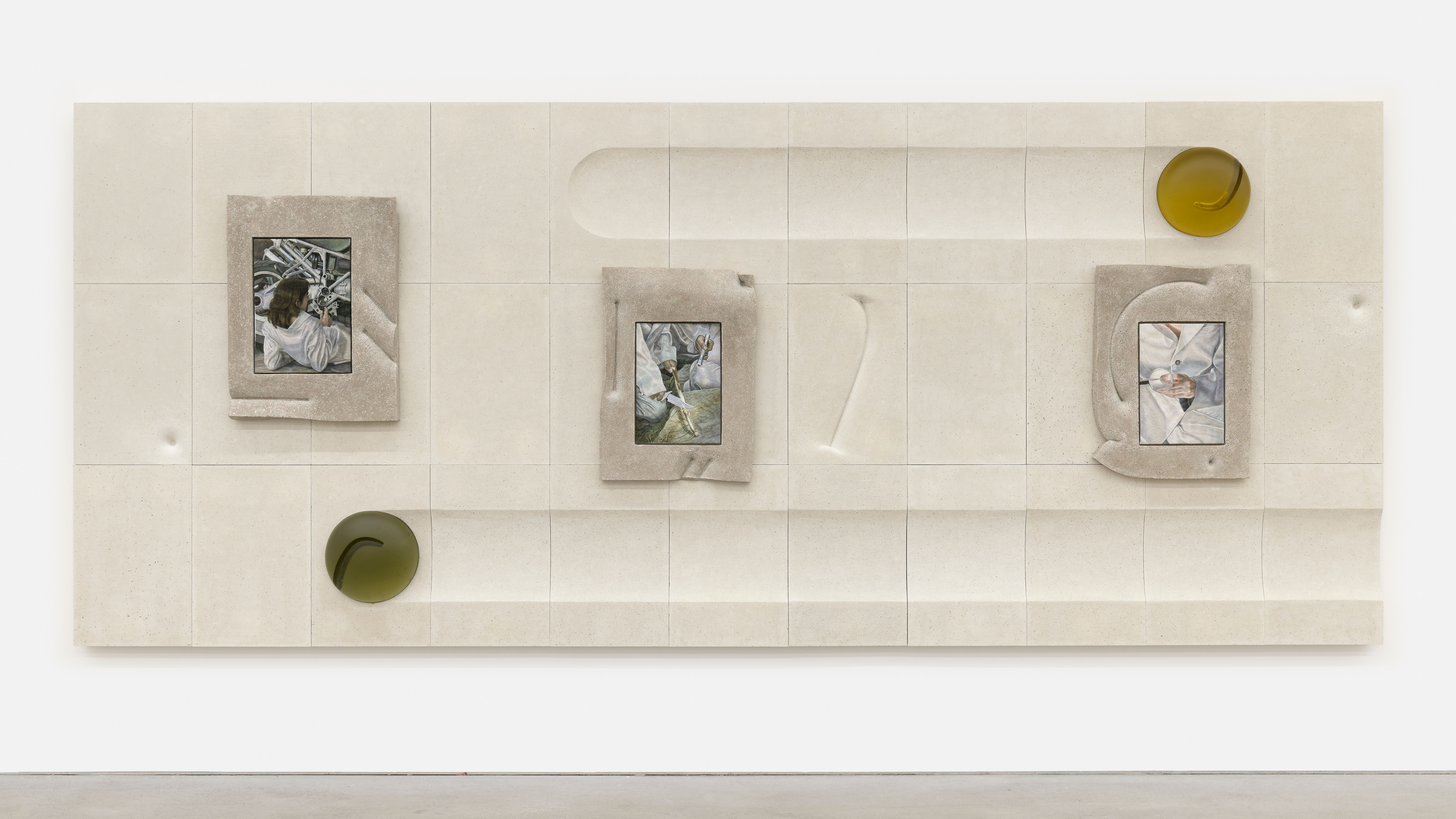 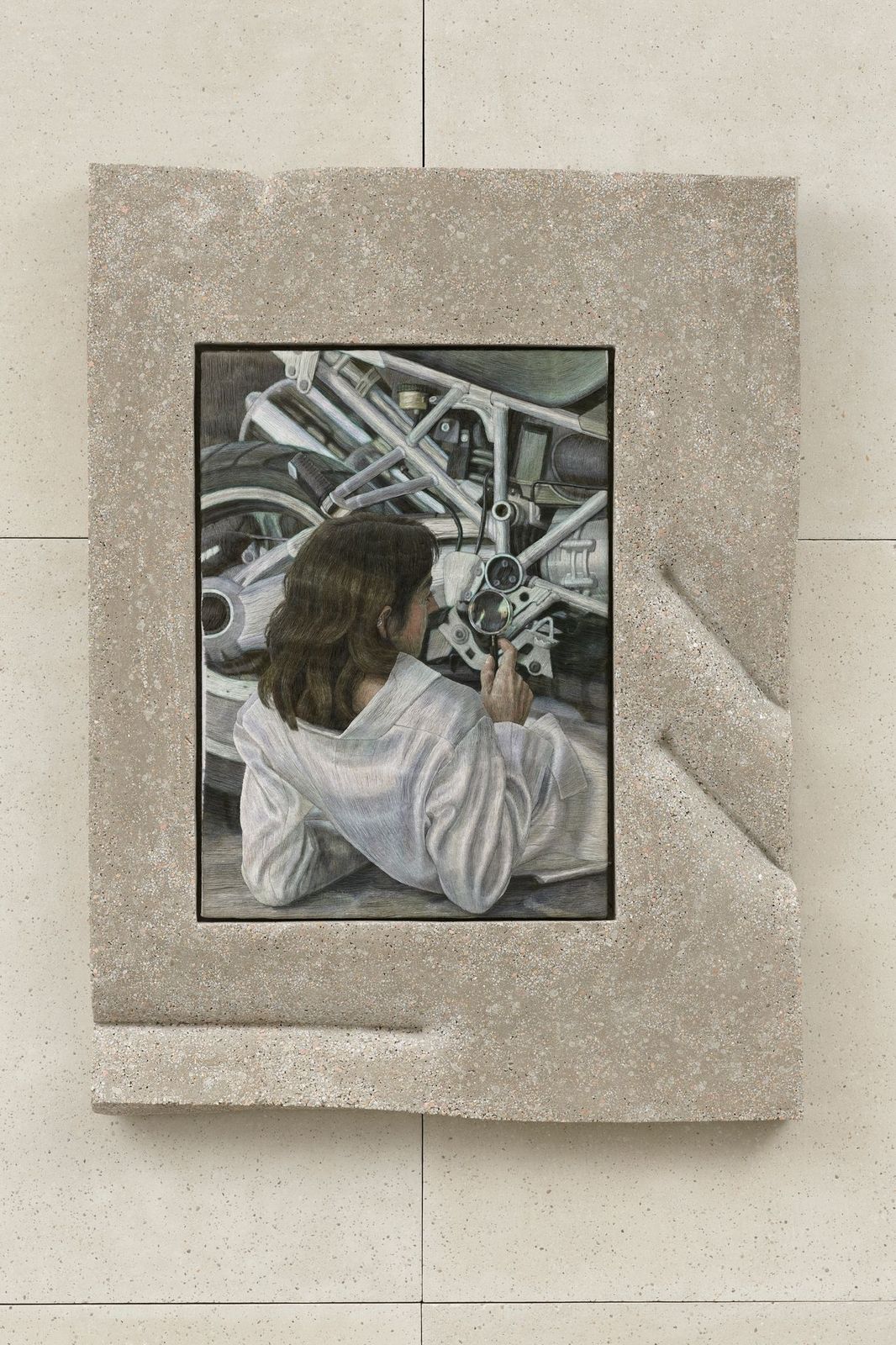 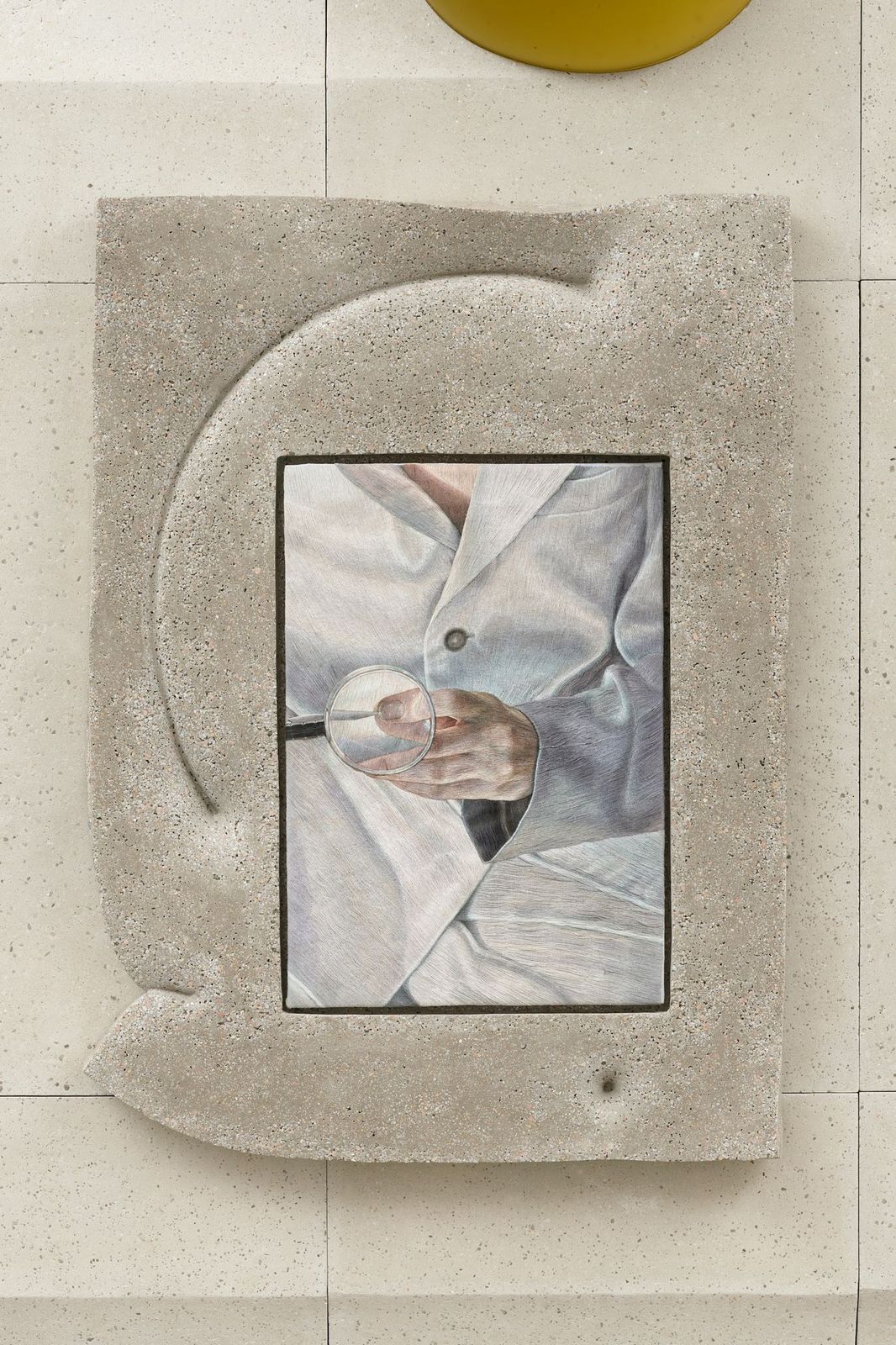 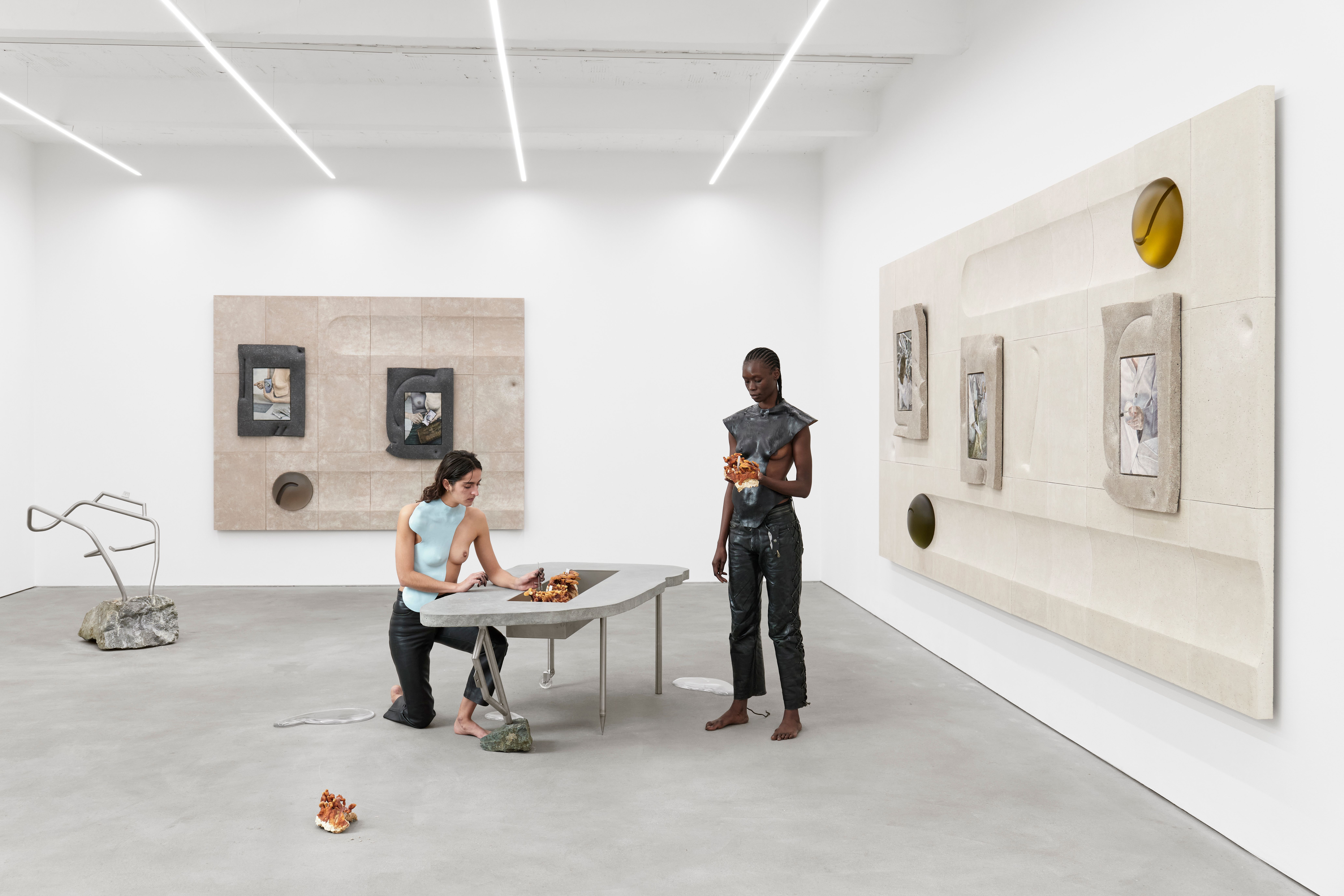 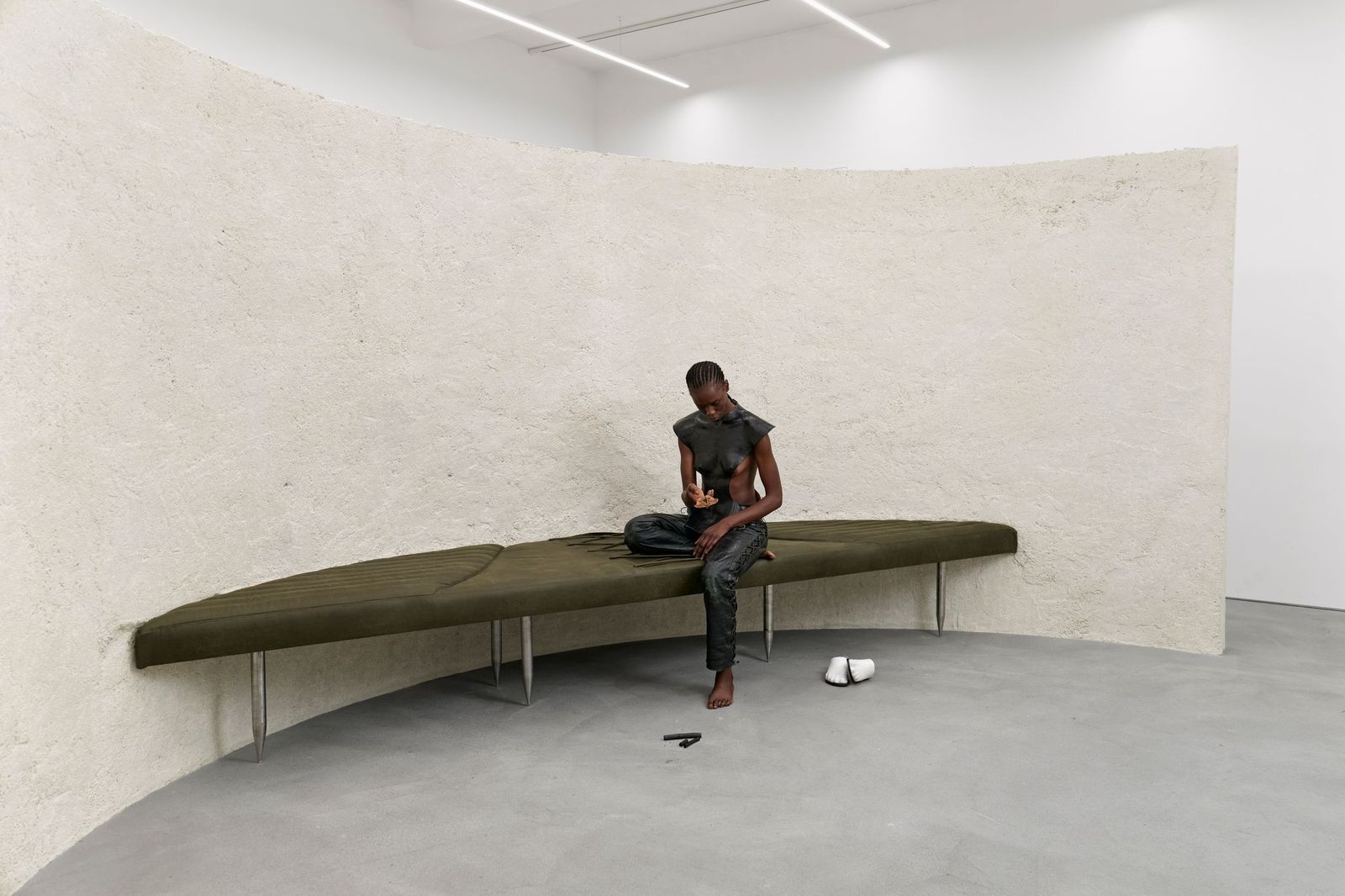 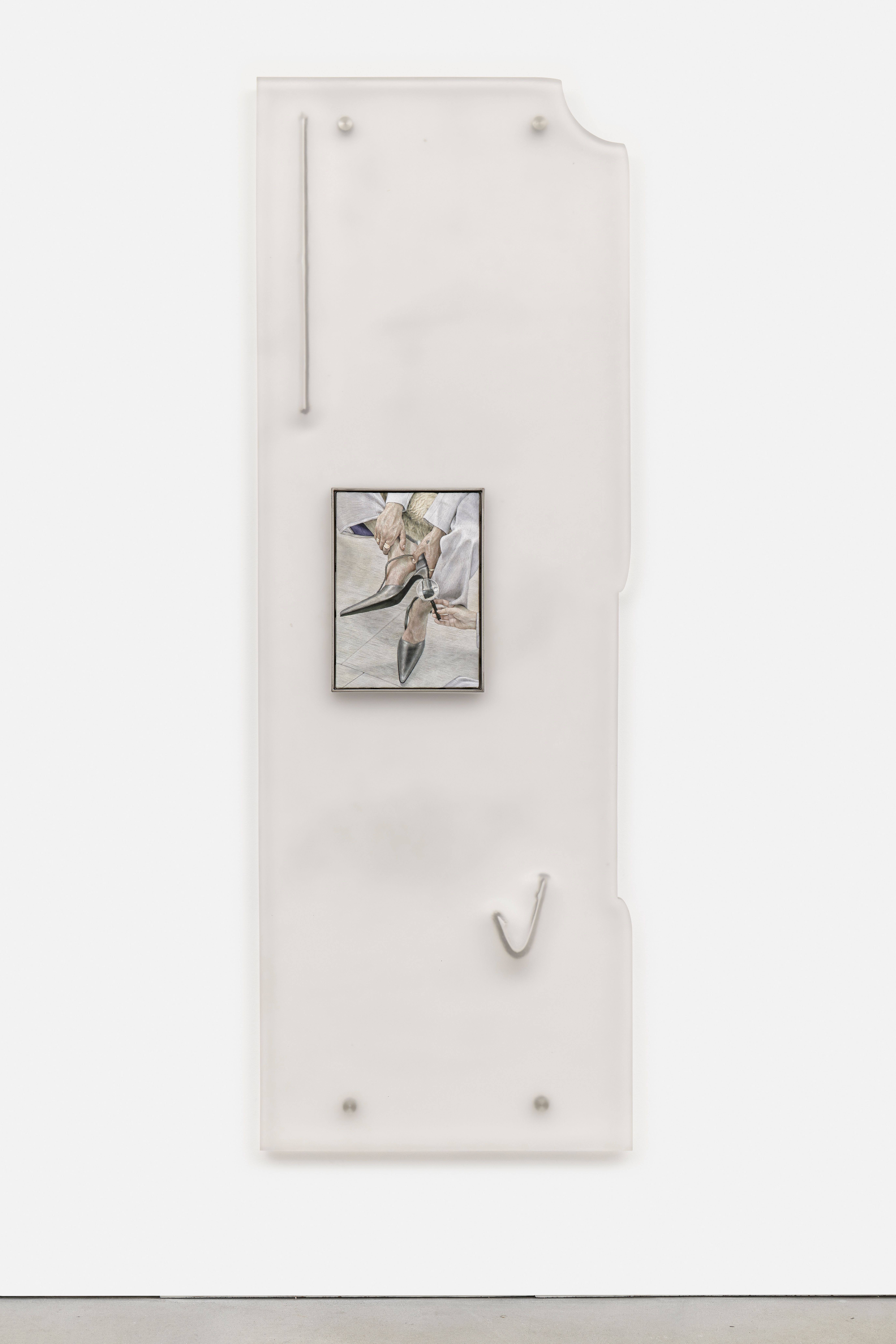 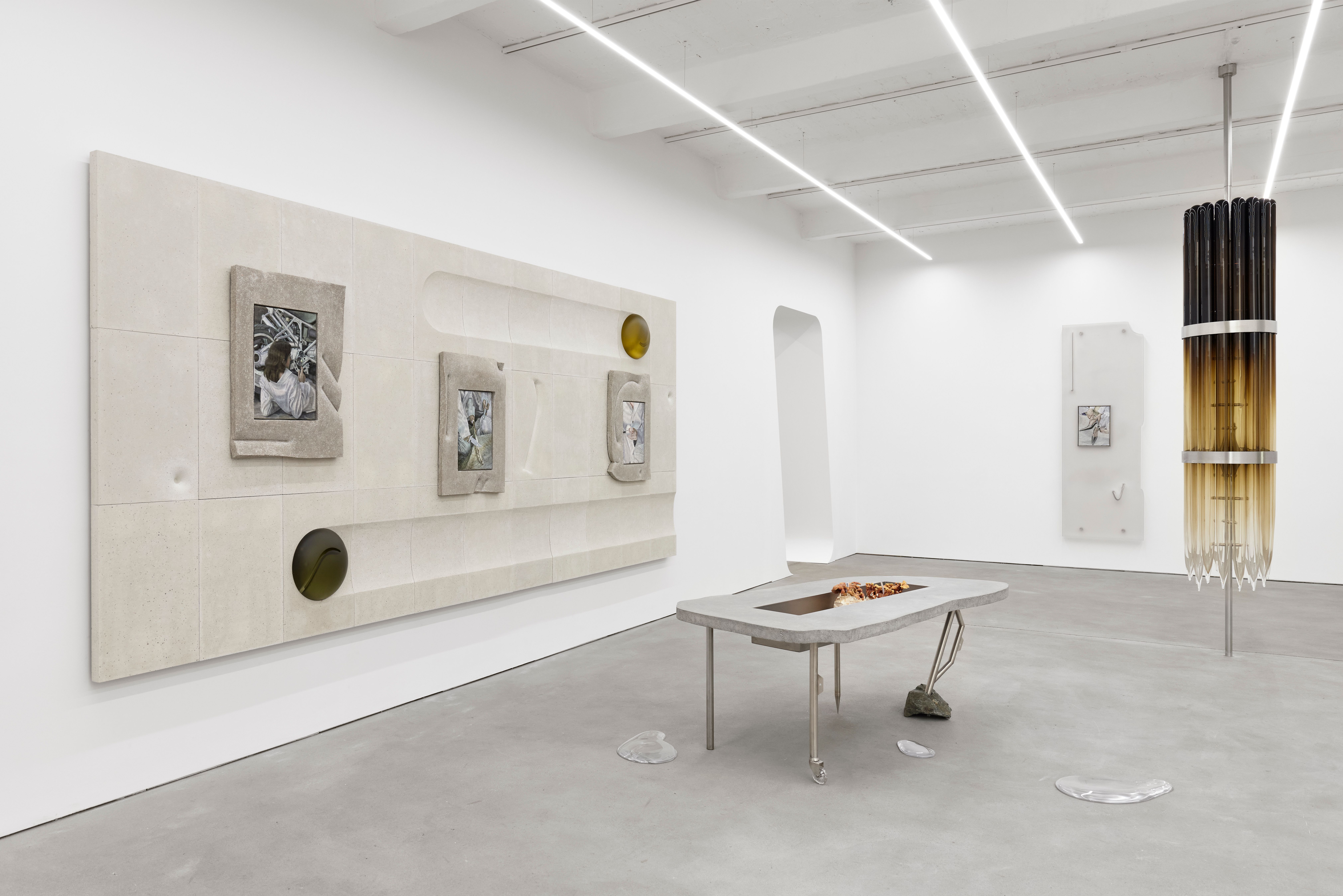 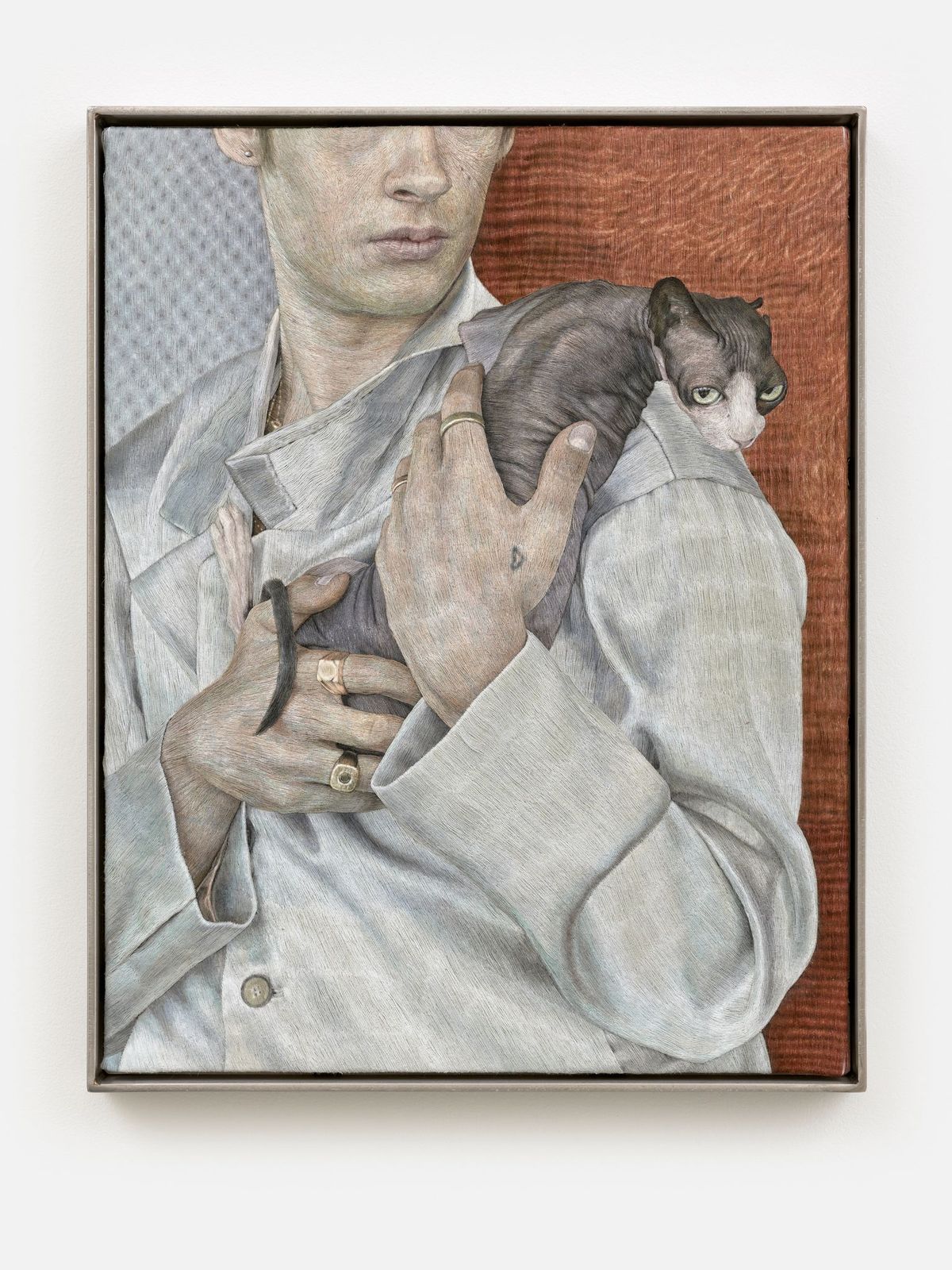