For his third solo show with the gallery, Richardson presents a selection of recent paintings that range in scale from domestic to monumental.

Continuing his exploration in the qualities and potential of his small studies in marker pen on paper, and the act of enlarging them to painted works, these new paintings are his most faithful translations to date. The discovery of using heavy-duty PVC as a support has afforded the appropriate speed of brush needed to mimic the quick marks and throwaway revisions that are made on the coated paper he uses for the studies.

This process of transcription he likens to a forger replicating a signature on an important document. The attitude of attack is more important than structural accuracy.

The resulting works then act as uncanny doppelgängers of their origins. Bringing to mind examples of deepfake technology where the appearance of an ‘other’ is transposed on to existing media with an effect that is known to be false, but is convincing enough to be accepted on its own terms. In Richardson’s paintings, the translation to some extent replaces the romanticised gesture found in the drawings and inserts an imitation that invites objective scrutiny and operates in shallow pictorial space. 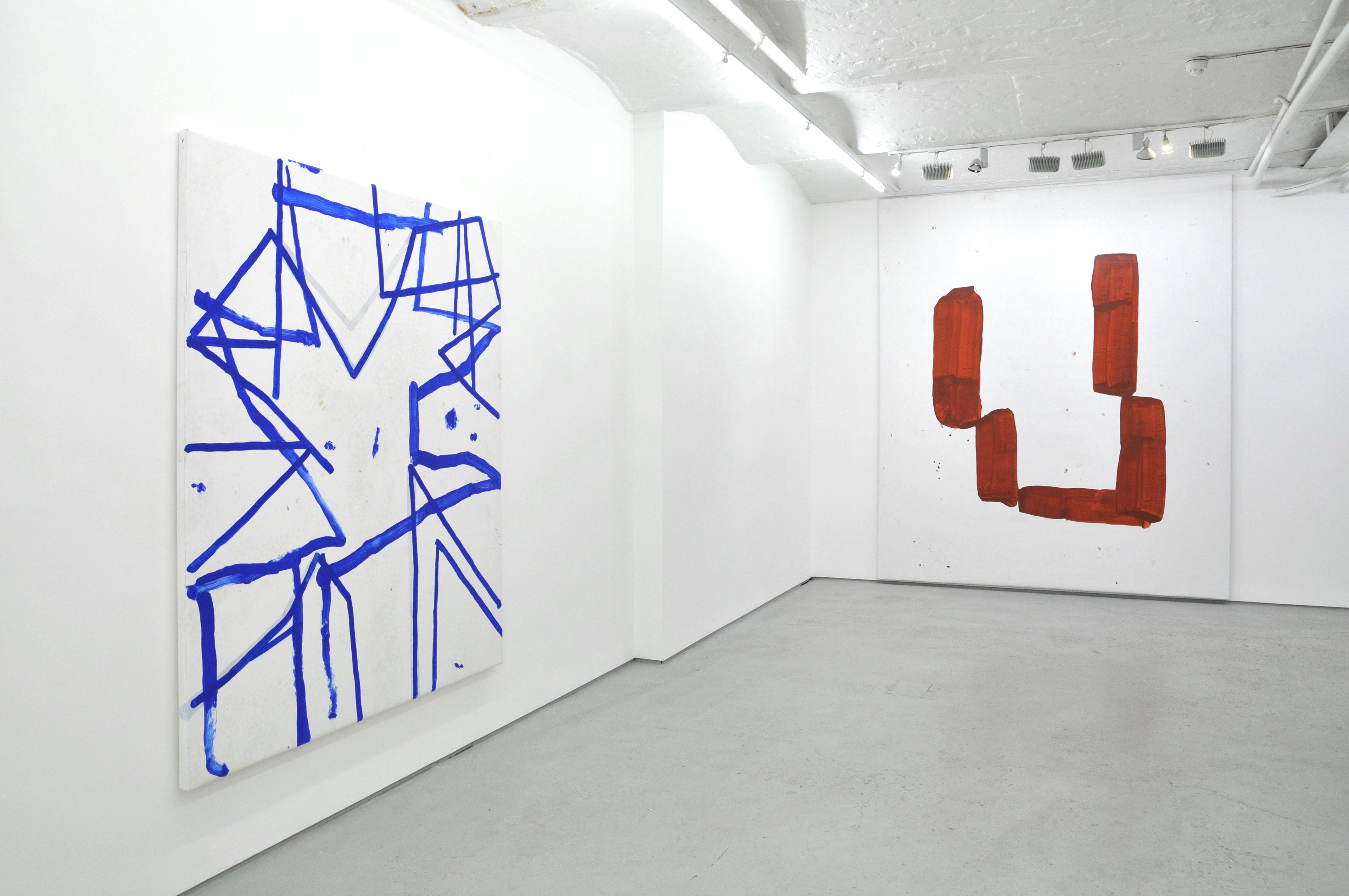 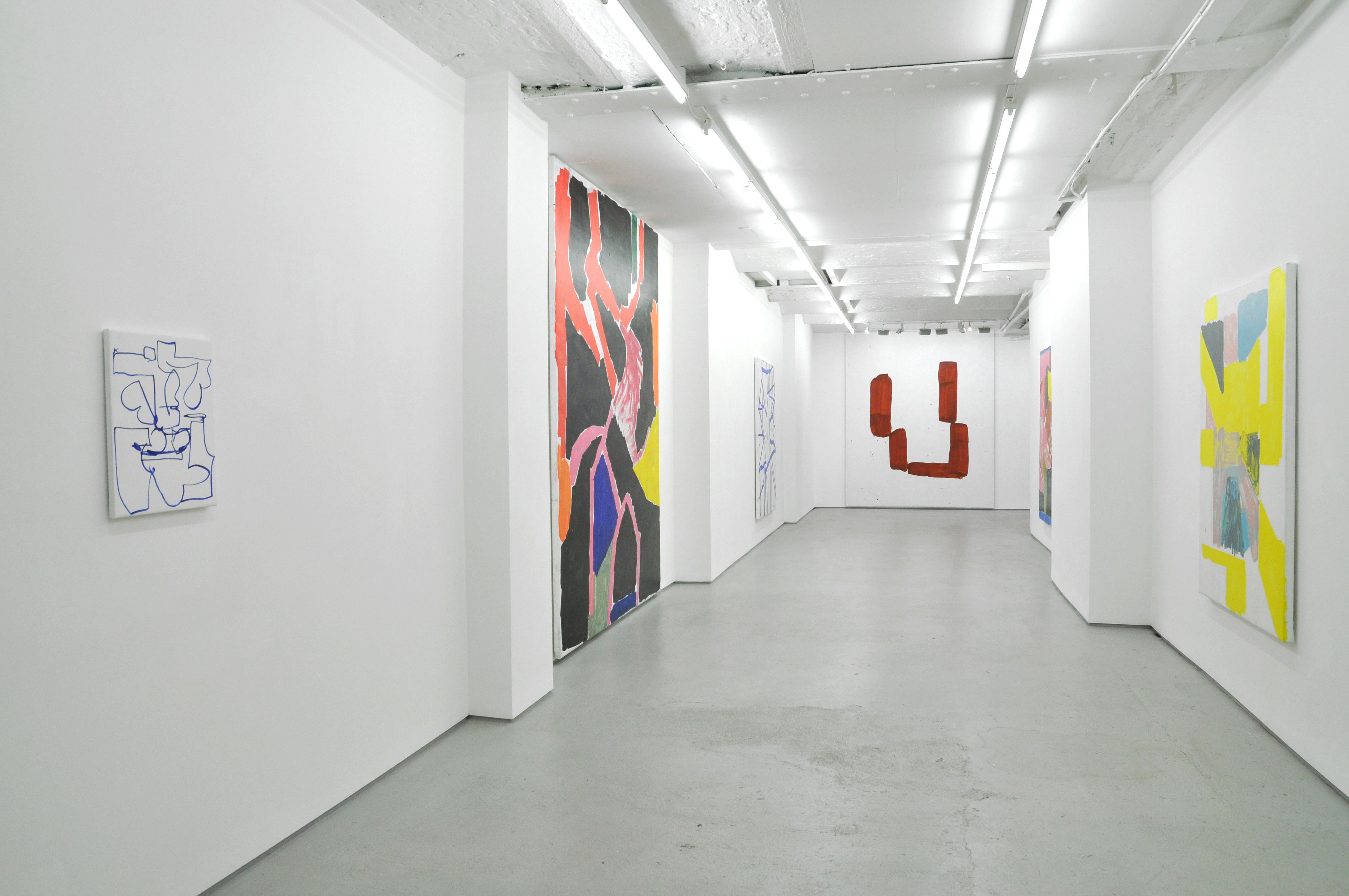 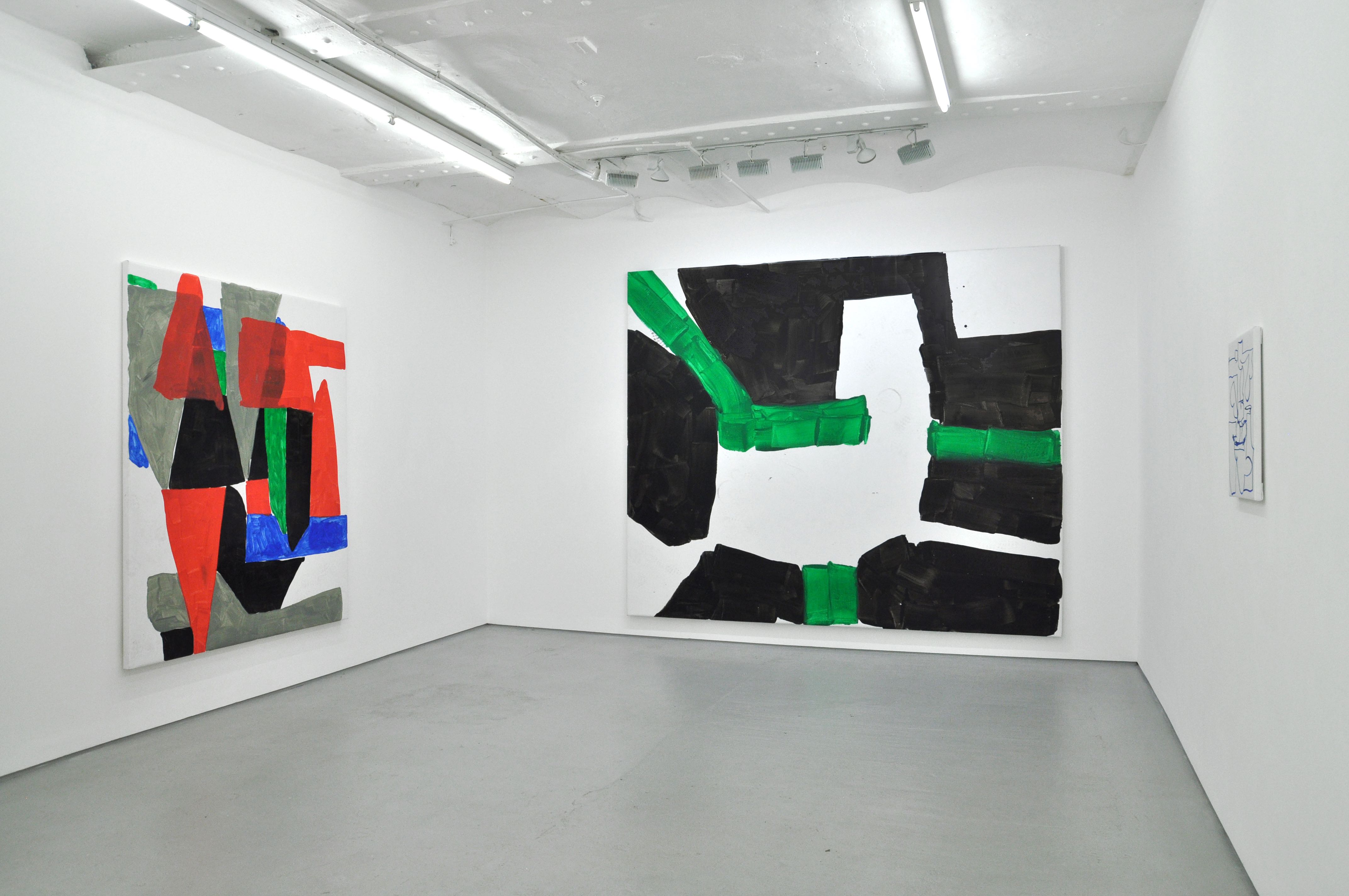 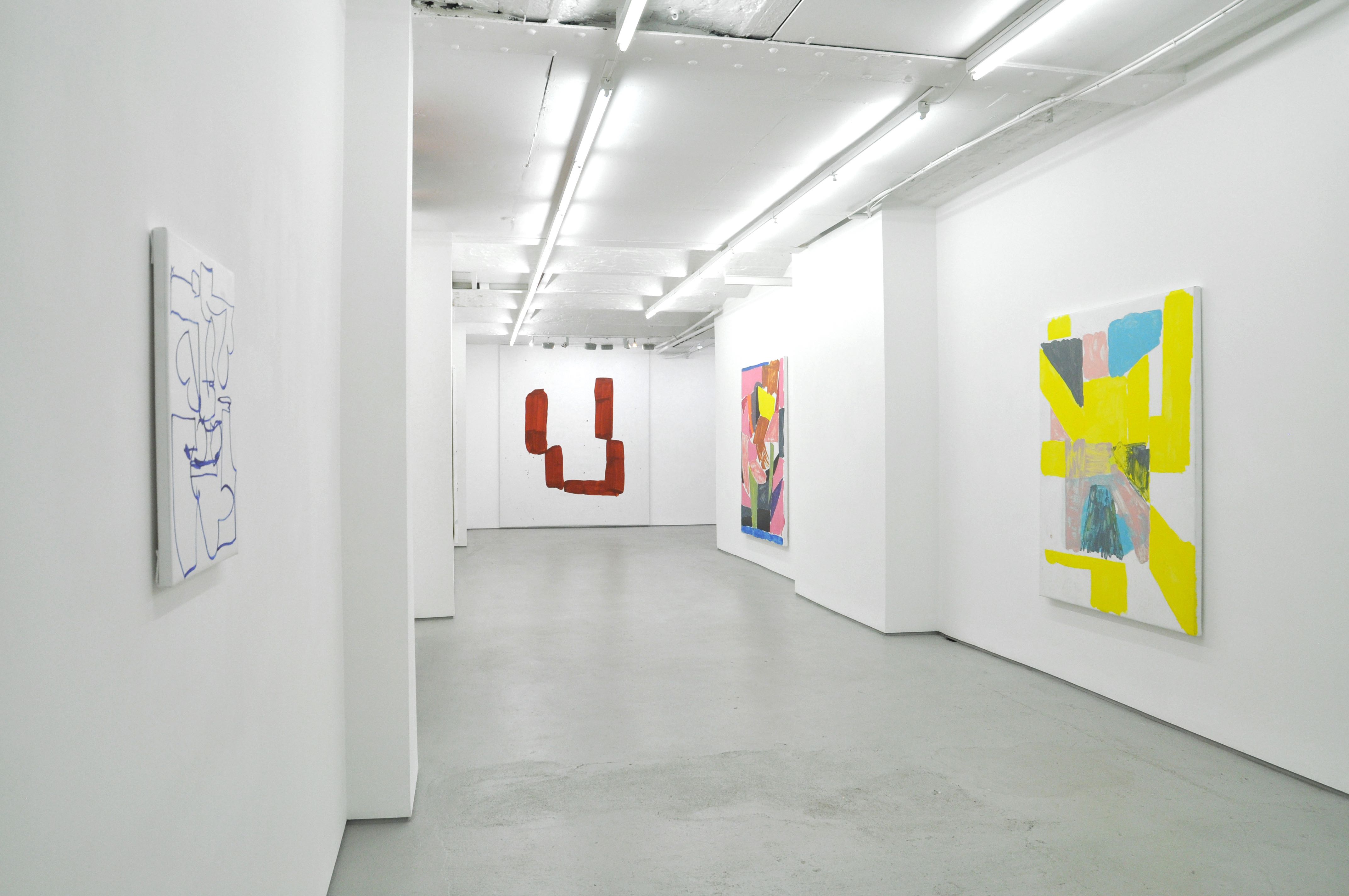 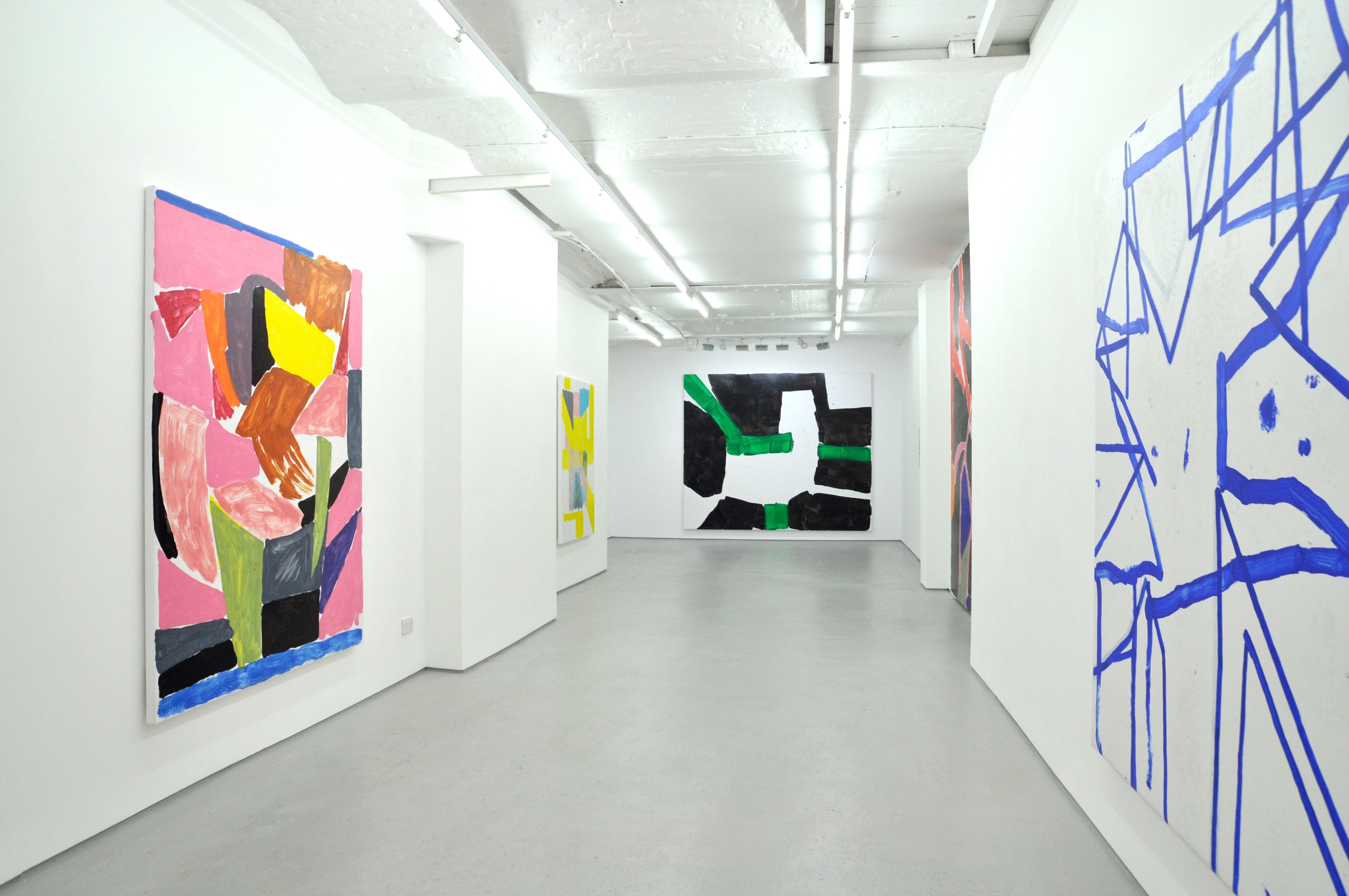 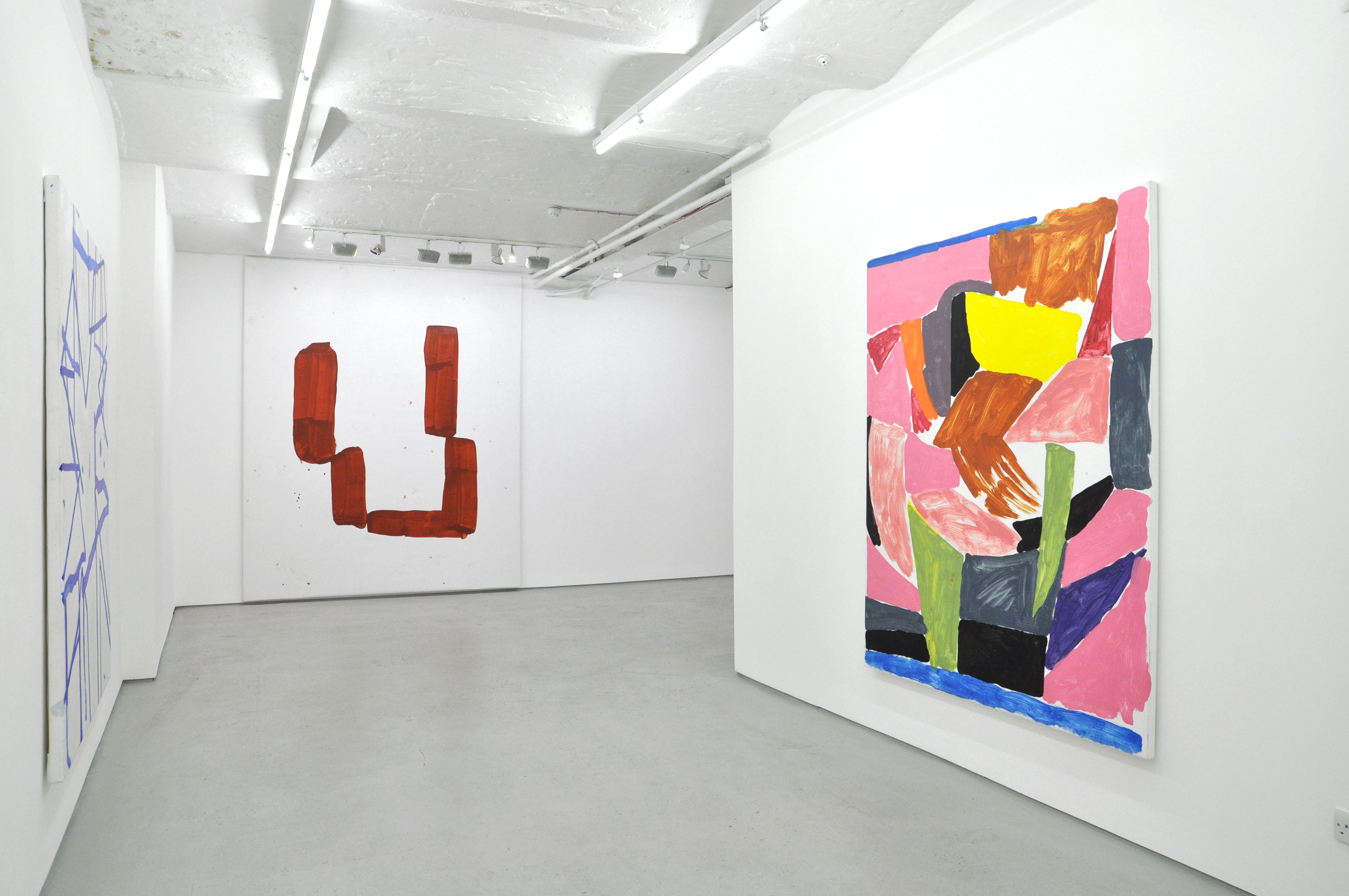