The Perimeter is proud to present Joseph Yaeger: Time Weft, the first public exhibition of new works by the London based American artist.
‍
The exhibition’s title is derived from the Einsteinian notion of a time warp— the distortion of space/time. Rather than traveling radically up or down the longitudinal axis of time, this exhibition examines the latitudinal notion of the weft (weave’s past tense), which, in textile production, continually doubles back on itself. In this manner the exhibition explores recurrence— the way, to extend the metaphor, a wefting thread, transversing through the warp, may over the course of a life realign with aspects of itself, years on; the way, in a tapestry, this same phenomena creates an image, or pattern. The new paintings function as repairs or weaves or sutures in the failure of language, just as the prose-poems in the exhibition’s titular book repair the failures of image. Like the metaphorical fabric referenced in the title, it is in the interplay between these two disciplines that an auto-portrait or auto-analysis begins to emerge. For instance how does desire conveyed in language differ from image, where affect circumvents denotation?
‍
The accompanying book, Time Weft, being made of language, speaks, in a manner of speaking, for itself. It is comprised of prose-poetic texts split into two parts describing existence in the ‘weft.’ Another way of saying this would be: describing life and its complexities; an acknowledgement of a, and the, recurring past. Around and within these text-bodies is a prologue, an intermission, and an epilogue, which describe a fictionalised account of the artist’s death, told through the perspectives of three ostensibly bureaucratic figures.
‍
An artist attuned to the vagaries of contemporary cultural memory, Joseph Yaeger’s practice can be thought of as a parallel investigation in the fetishisation of images in contemporary libidinal economies, and in painting’s contemporaneous agency in the transformation and circulation of the visible.
‍
“The imagery I use is a protracted search to better understand myself; playing or putting on roles that might clarify an interior that is sort of naturally hidden, even from myself. I’ll come across an image––sometimes I’m searching for one, sometimes I stumble into it––and the feeling of it, the arrangement, the subject, the relation of subjects within the image, will sort of jar me, attract me, dislodge me.”
‍
The images appear at first glance immediately recognisable and equally untraceable, an uncanny déjà vu.
‍
Yaeger’s first solo exhibition at Project Native Informant, titled Doublespeak, 2021, took glass as a guiding visual metaphor for the distorting qualities of language. This was followed by solo presentations at Art Basel Miami Beach in 2021 and Antenna Space, Shanghai in 2022. Yaeger will present his second solo exhibition at Project Native Informant in Autumn 2023. 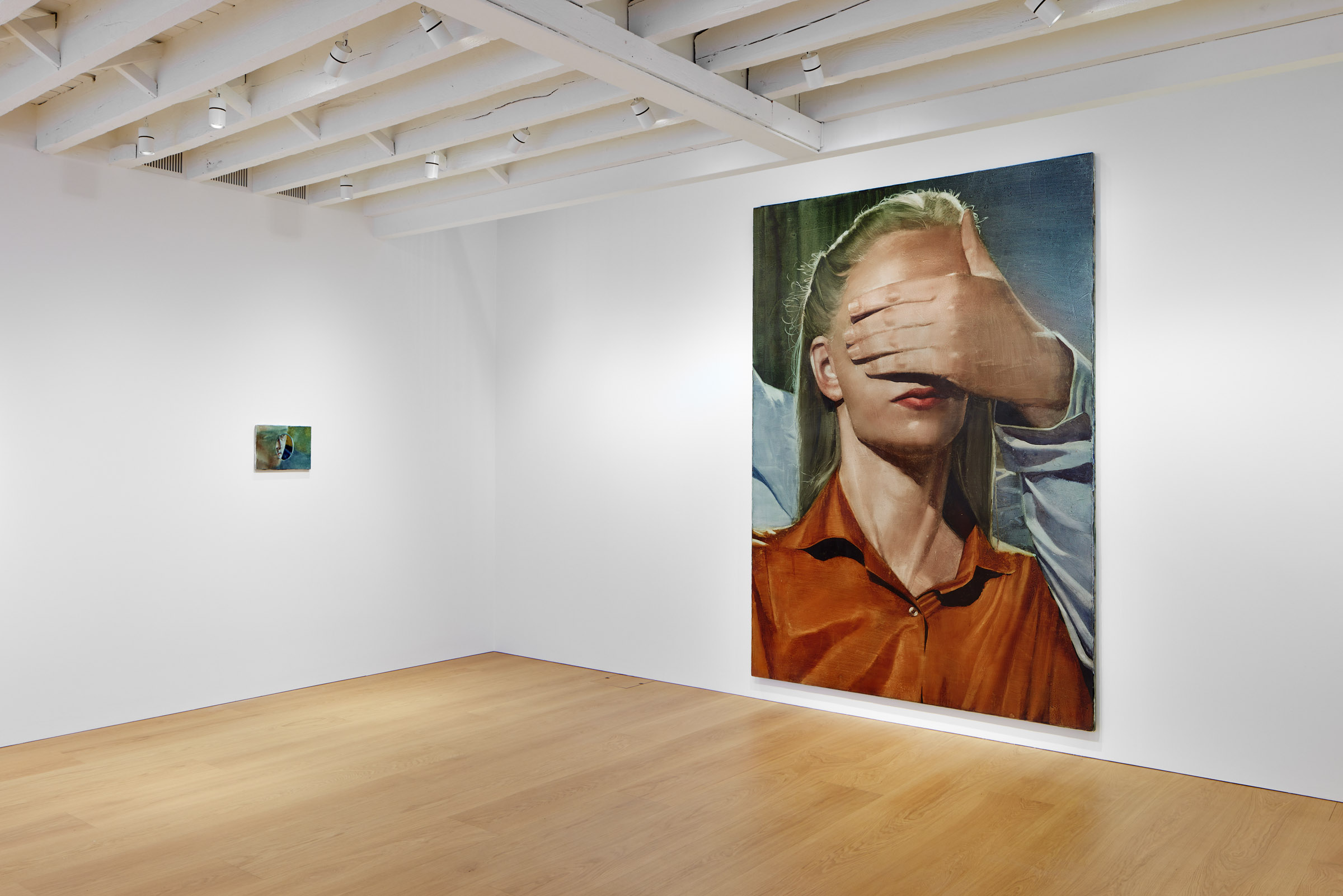 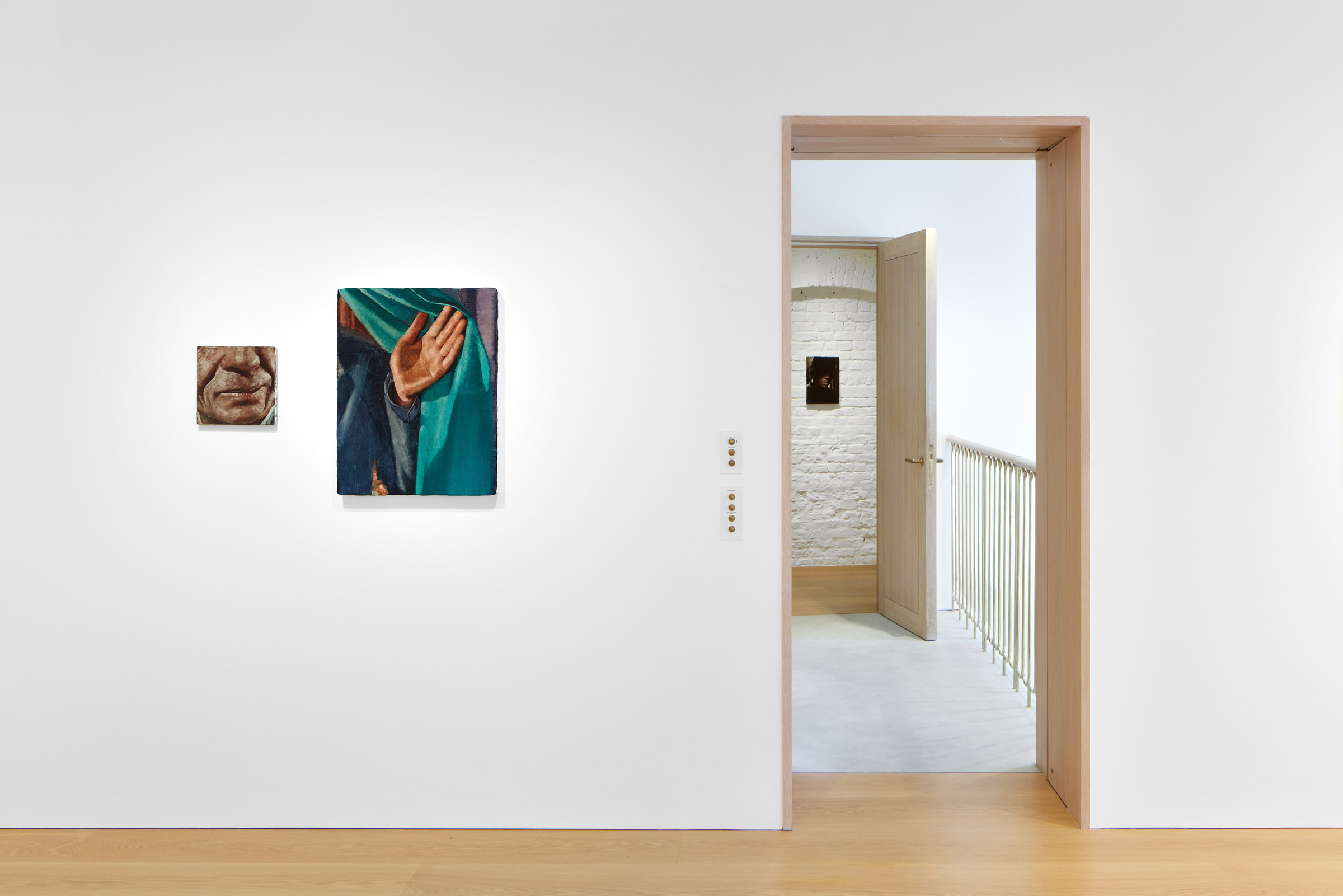 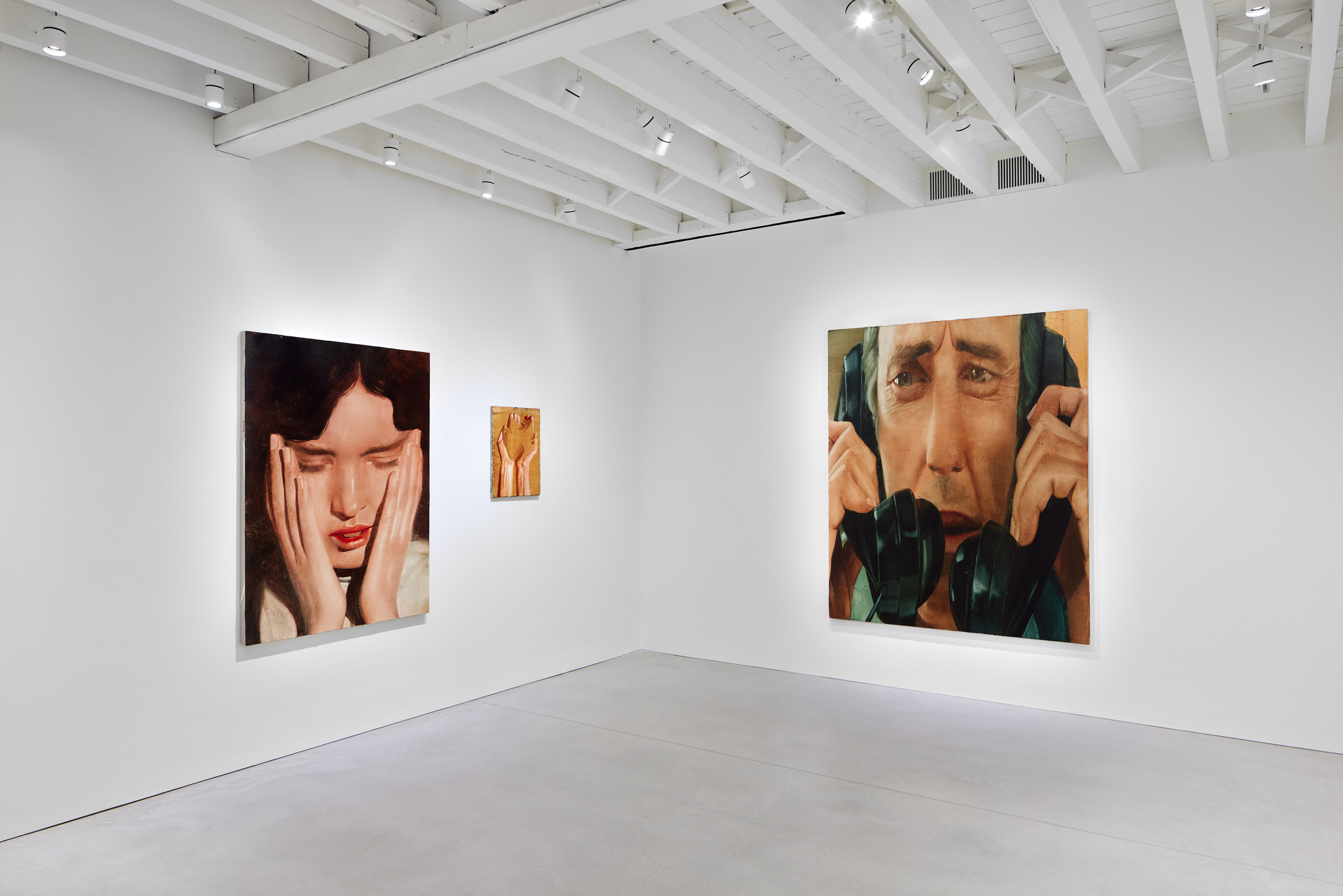 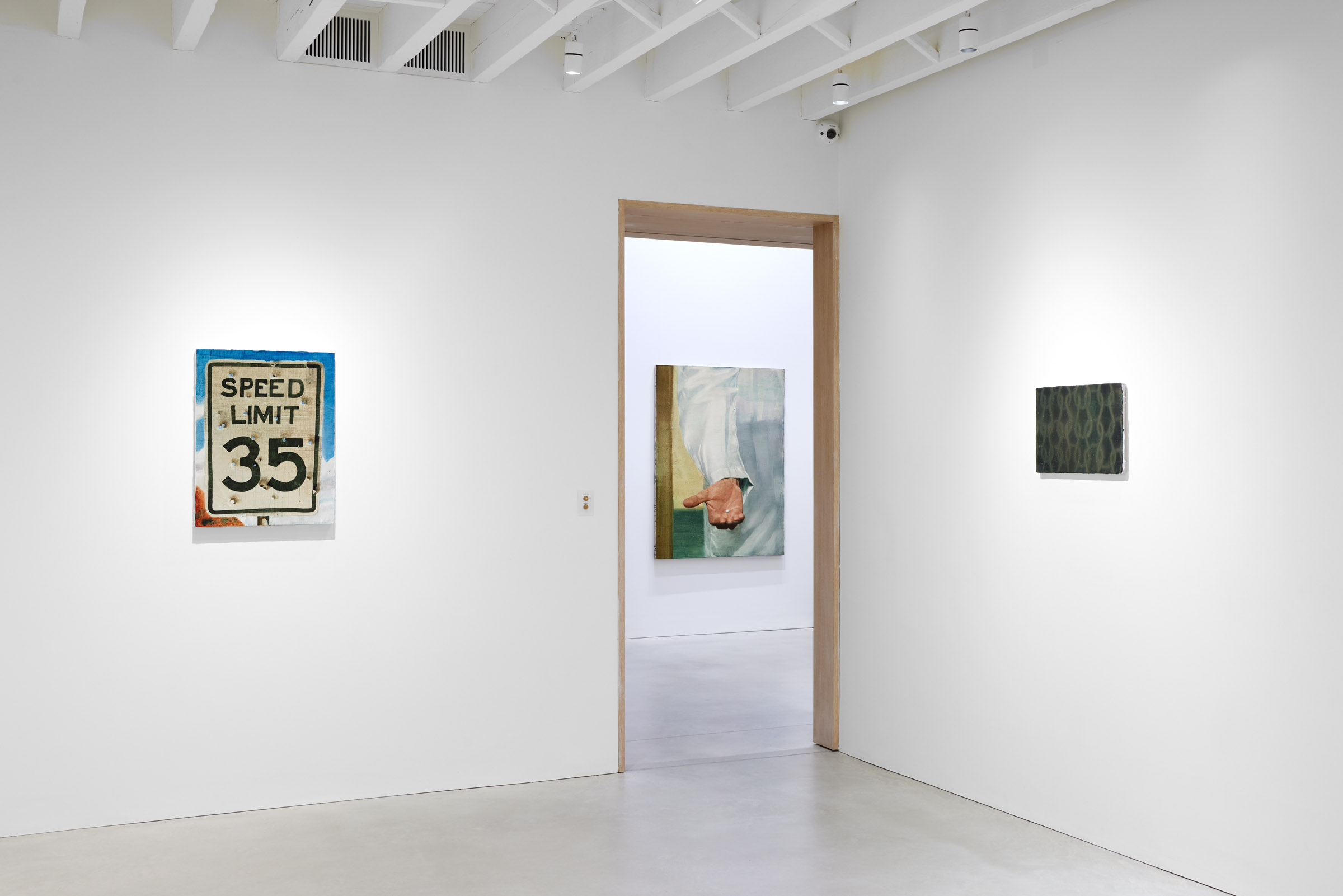 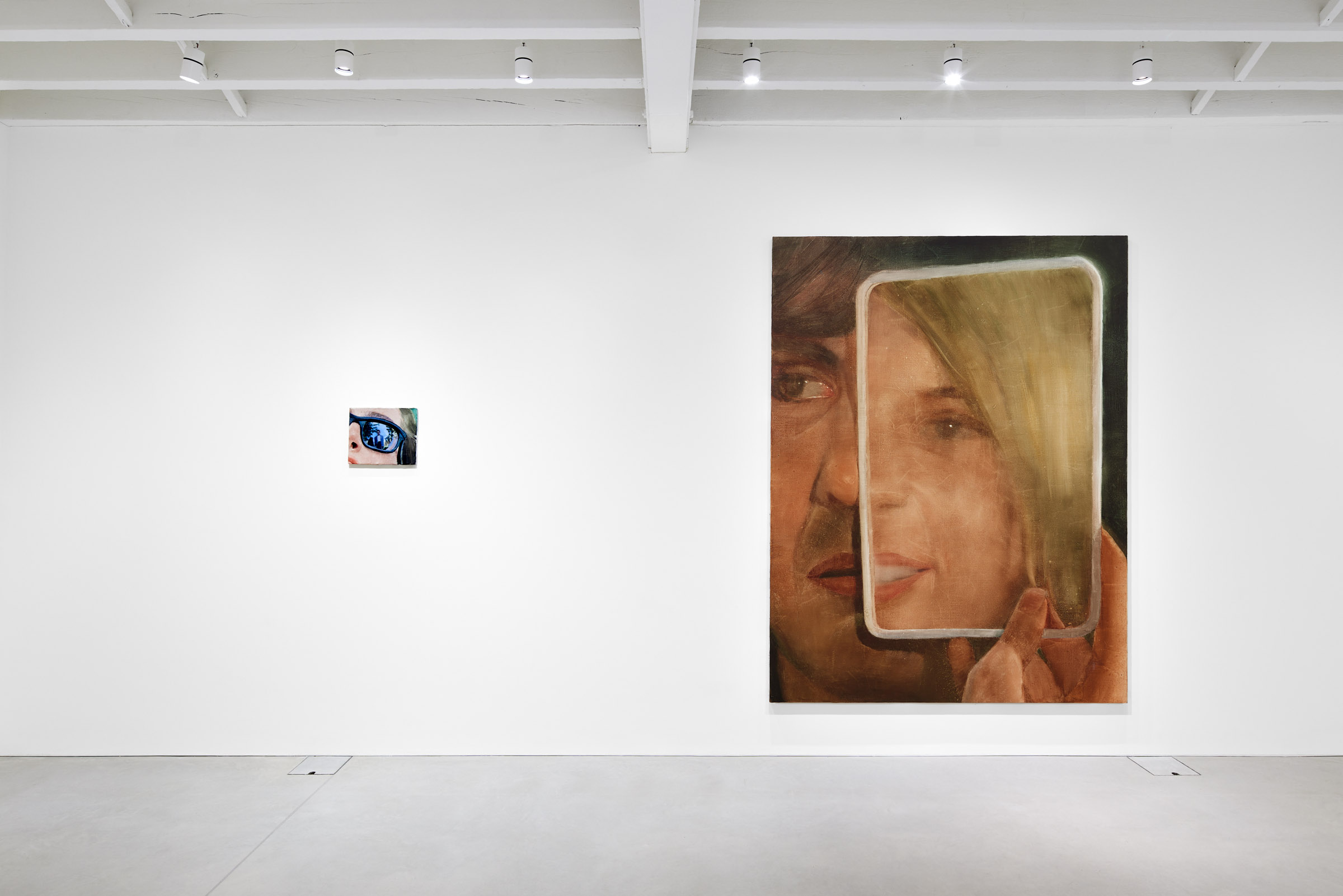 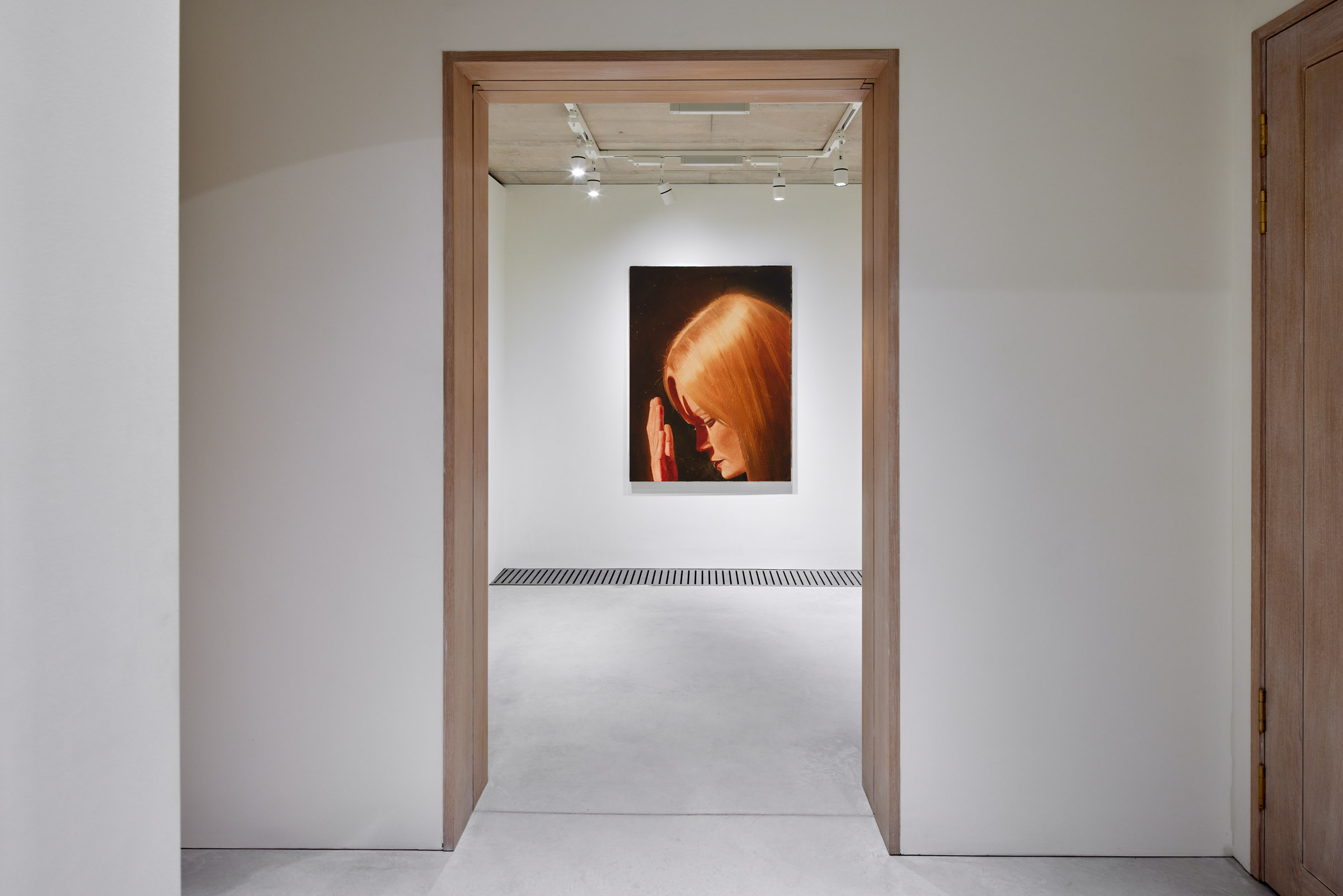 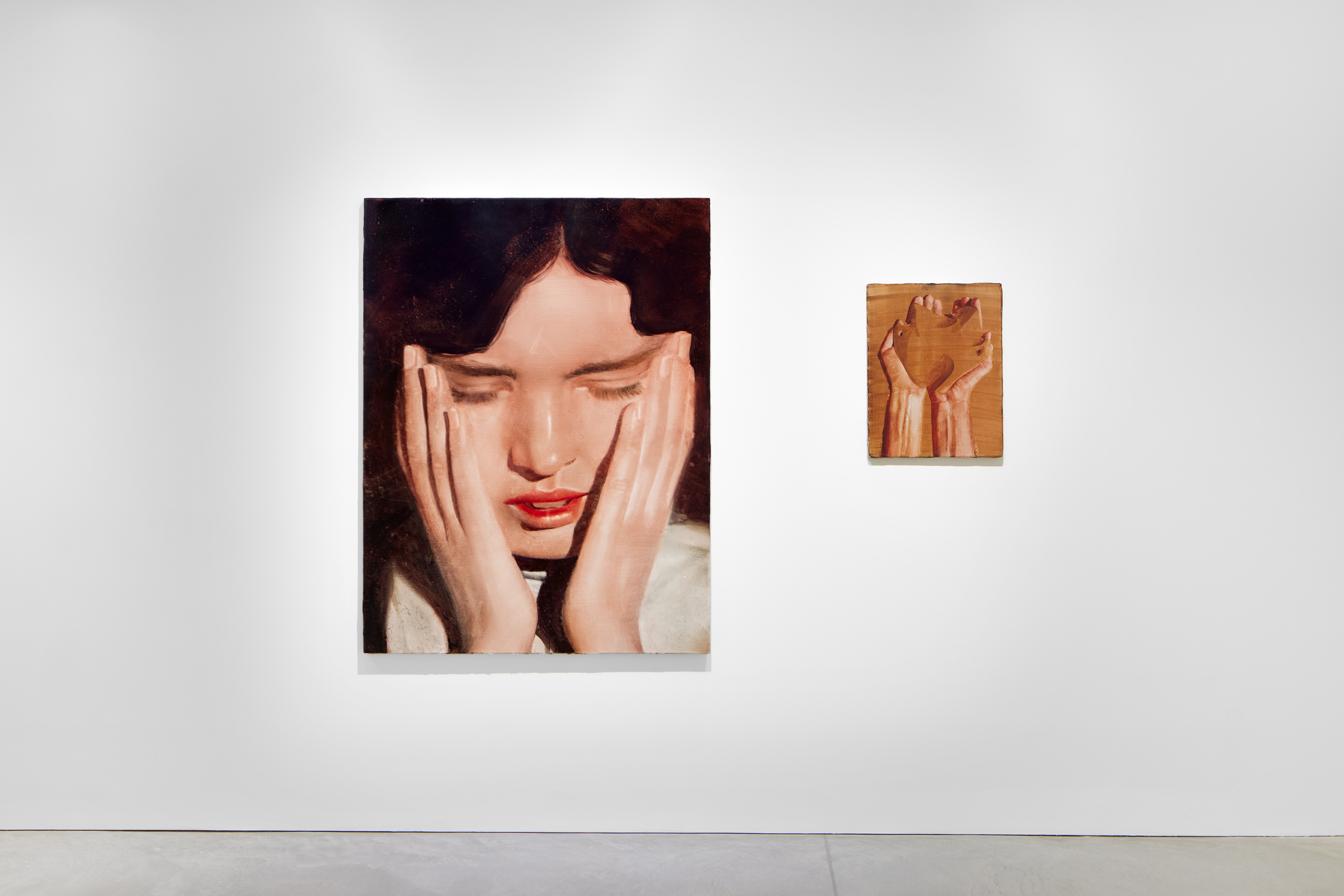 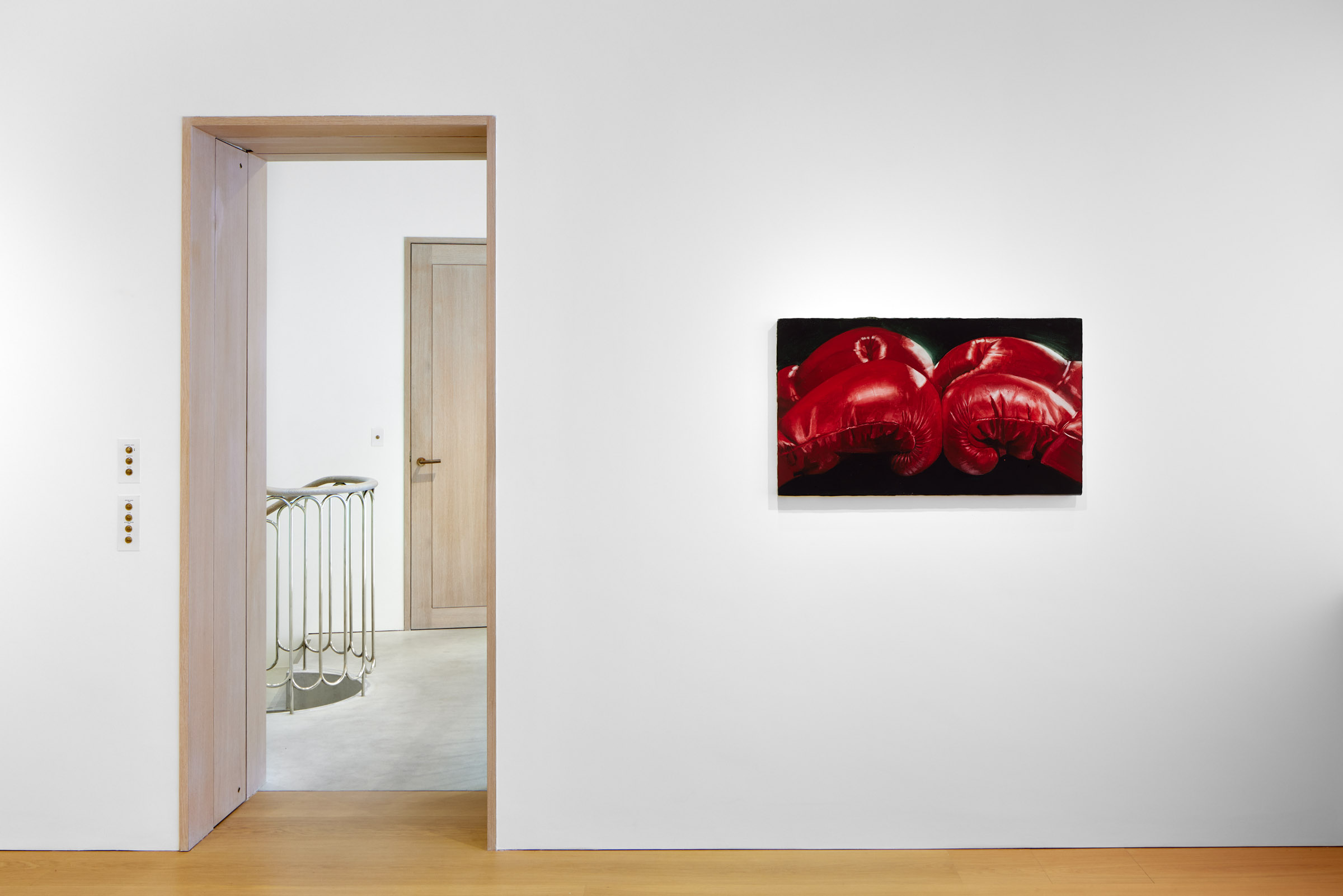