CAJU / KASHU / CAYÚ is an installation specifically made for the Harlesden location of the gallery space Harlesden High Street by Mandy Franca. In this body of work Franca uses images of fruits in the form of symbols that are common on parts of the continent of South America and the Caribbean. The title CAJU / KASHU / CAYÚ refers to the many ways the same fruits within different South American and Caribbean cultures are known by different names. Using the Anacardium Occidentale also known as the cashew tree as a symbol of collective memory and underlying cultural connections.

Exploring High Street where the gallery is located remotely from the Netherlands through the aid of Google search, Google Maps and Google Images in combination with her own archival photographs, Franca created a body of work consisting of works on paper, sculptures, images and audio. Using multiple images of grocery shops on High Street via Google Maps and zooming in on the display of fruits outside of these shops, reminding her of fruits used as symbols in historical still life paintings. She further delves into the symbolism used within still life paintings by displaying different uses of textile in combination with photographs of fruits, where her sculptures then function as sculptural forms of iconography taking inspiration from the Brazilian 19th century still life painter Agostinho José da Mota. Seeing places such as grocery shops in multicultural neighbourhoods and marketplaces as places of exchange within different cultures, Franca created an audio piece consisting of recordings of different markets in the multicultural city of Rotterdam and the floating market of Curaçao in the Caribbeans. Curaçaoan natives recognize these fruits in Agostinho José da Mota’s paintings by their names in Papiamentu. A language spoken on the island of Curaçao, where Franca’s family is also from. Showing the mutual bonds in terms of (food) culture between South America and the Caribbean and the importance of cultural and generational exchange.

Taking the opportunity to create a place where people inhabiting these places of cultural richness on a western continent could come into a gallery space and be able to ‘read’ the works as a collective language. Creating a space for a wide audience and displaying connections between different South American and Caribbean cultures living in Harlesden, as a means of showing common ground. With this work, Franca furthers her interest in the ever fluid state of languages, traditions and (digital representations of) objects in a state of flux.

Franca’s work is an ongoing investigation into the notion of interconnectedness, drawing from life experiences which are informed by growing up in a cross-cultural environment and her personal archive. Mandy actively researches and observes the meaning of mundanity to give eternal value to seemingly insignificant places and objects. As a result the notion of preserving languages, traditions, domestic settings and everyday objects in a state of flux – meaning – digital and physical due to digitalization and globalisation, takes precedence in her work. Franca’s priority is to bring the individual experience into broader communal context and show the parallels between our common needs, objects and experiences with the notion of care as a fundamental aspect of being.

As an artist she subverts and challenges the traditional application of printmaking by experimenting with a range of artistic mediums which intersect at painting, photography, print, drawing, collage, video, sculpture and installation using the photographic image and mark making as a recurring element. Exploring experimental forms of print in combination with analog techniques creating a juxtaposition between surfaces and the image. The application of layering in her work is to display the complexity that makes up the present as a marker of the simultaneous. With these techniques Franca wants to challenge idea of digital materiality, painting and the reproductive image.

Mandy obtained her MA in Print at the Royal College of Art in London, UK (2020). She completed her BA in Fashion at the Willem de Kooning Academy in Rotterdam, the Netherlands (2016), and she has a degree in Media Design from the Graphic Lyceum in Rotterdam, the Netherlands (2009). She has also recently been selected for the two year artist in residency program at the Rijksakademie starting September 2022. 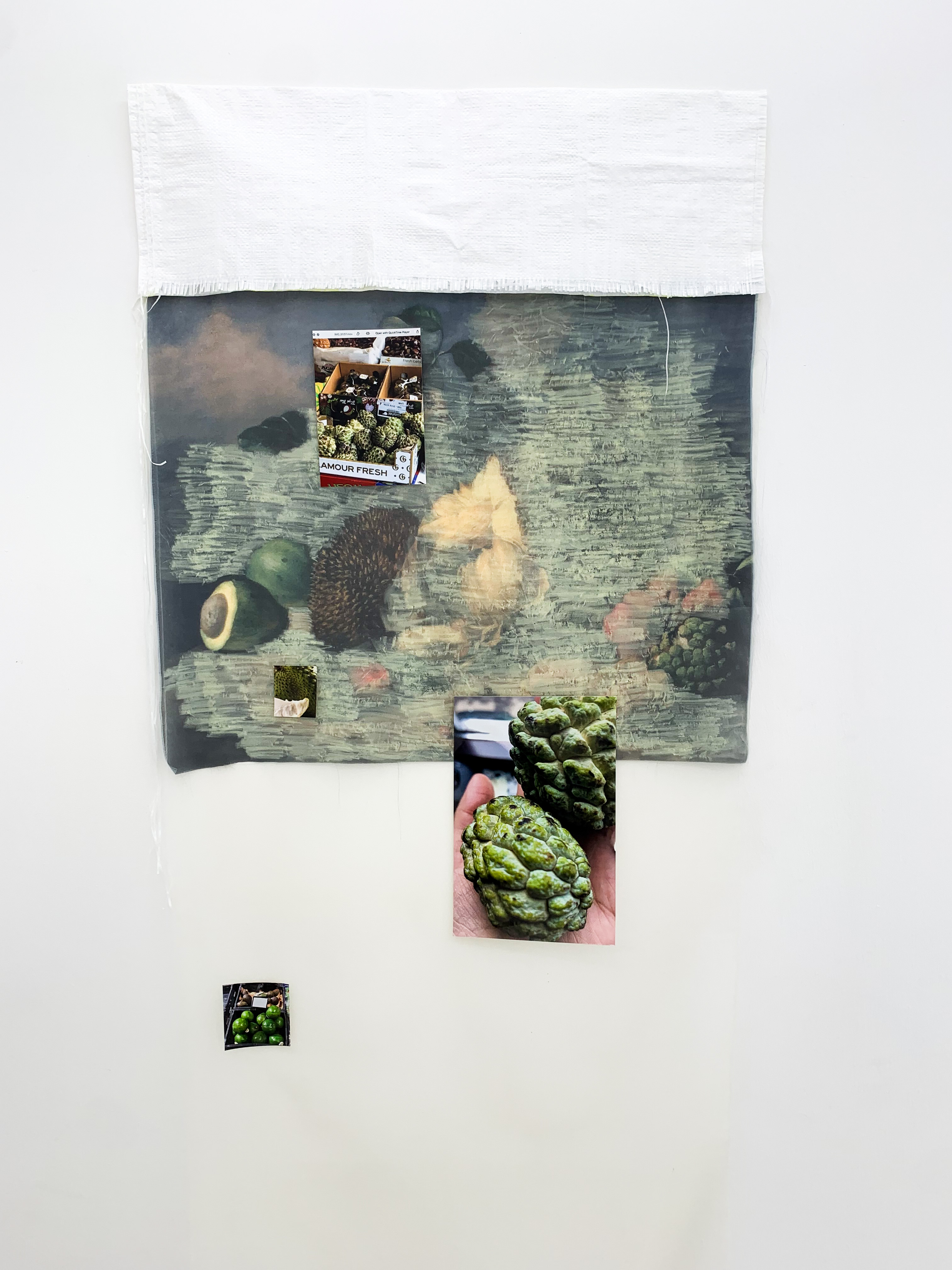 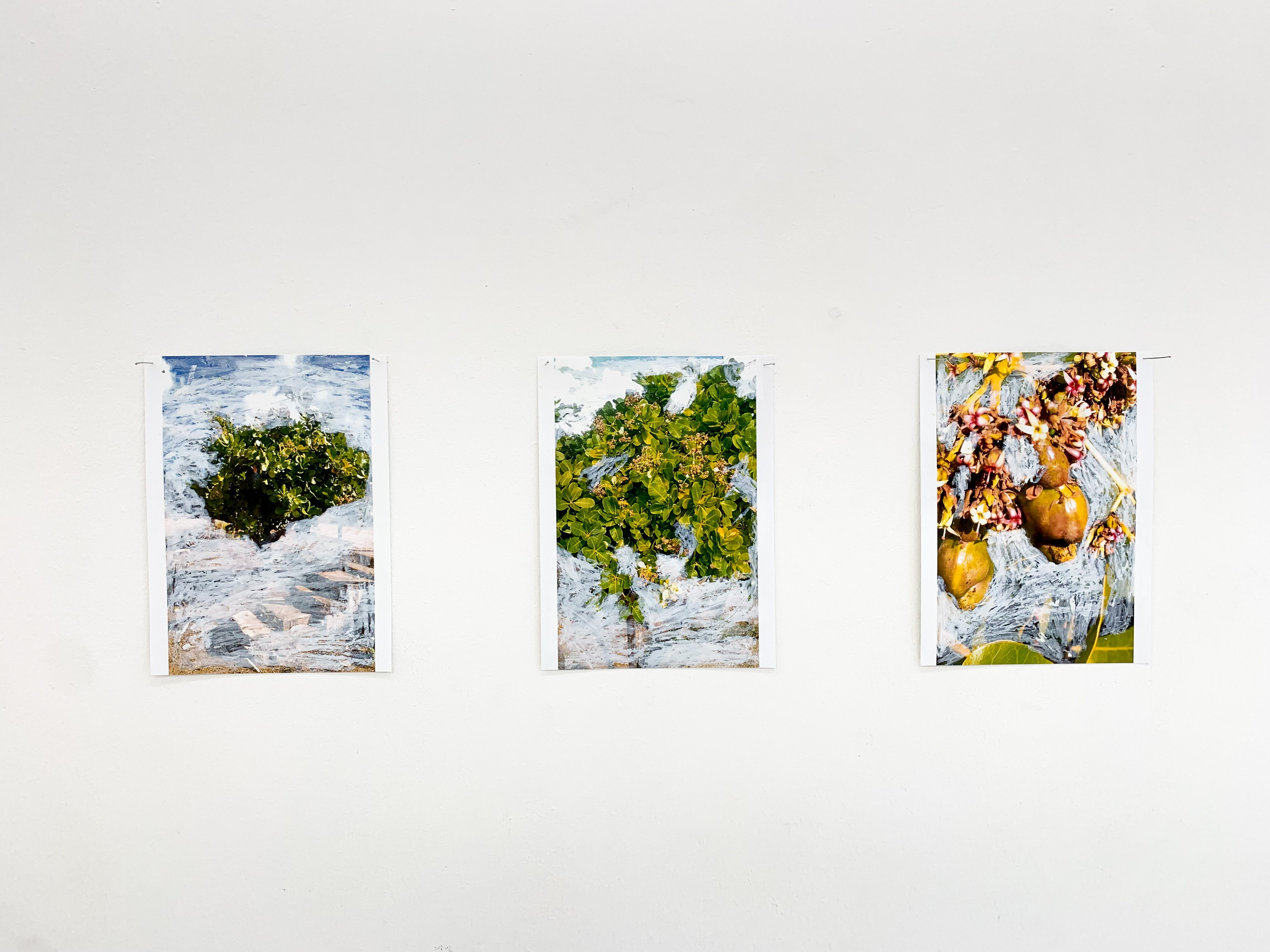 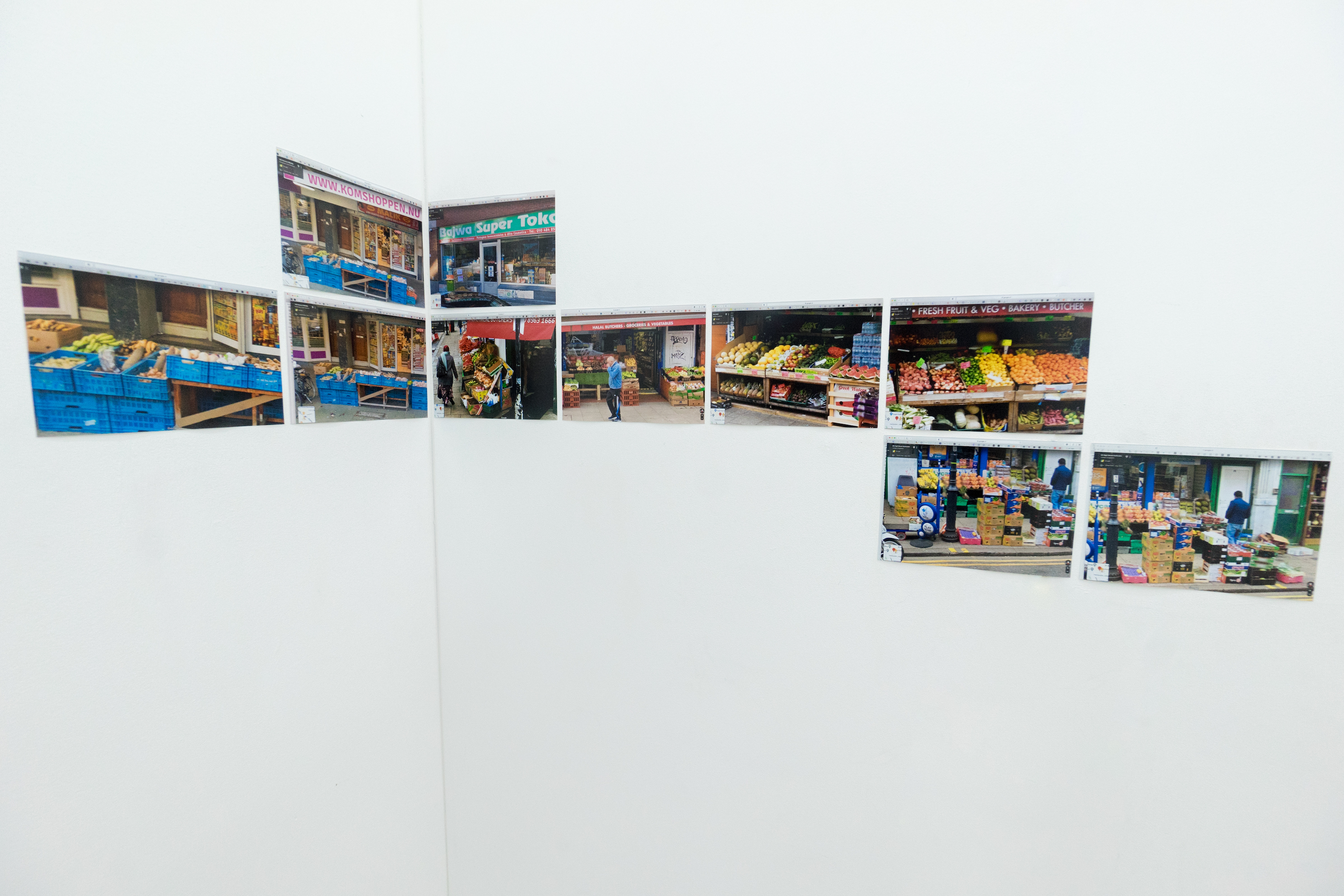 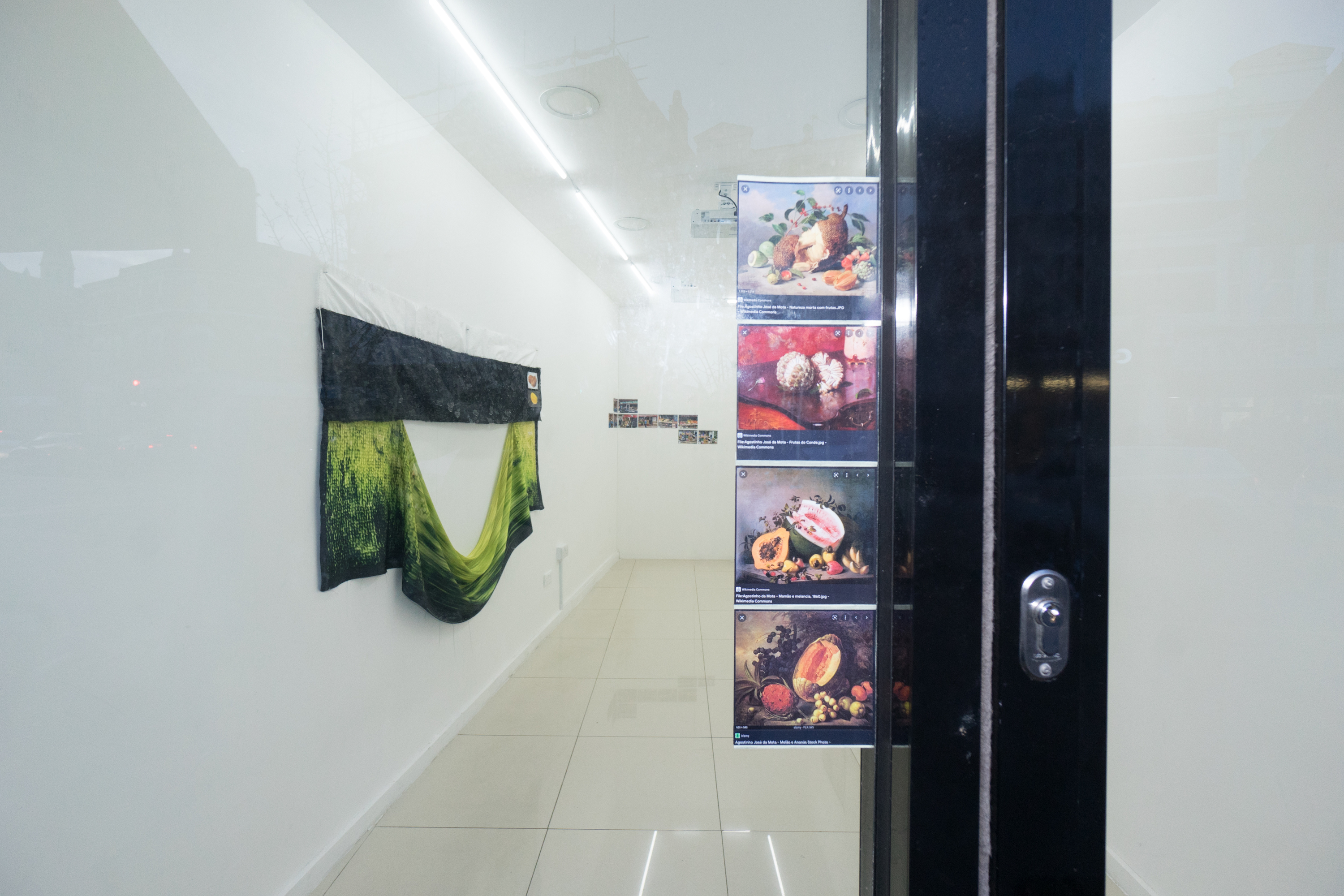 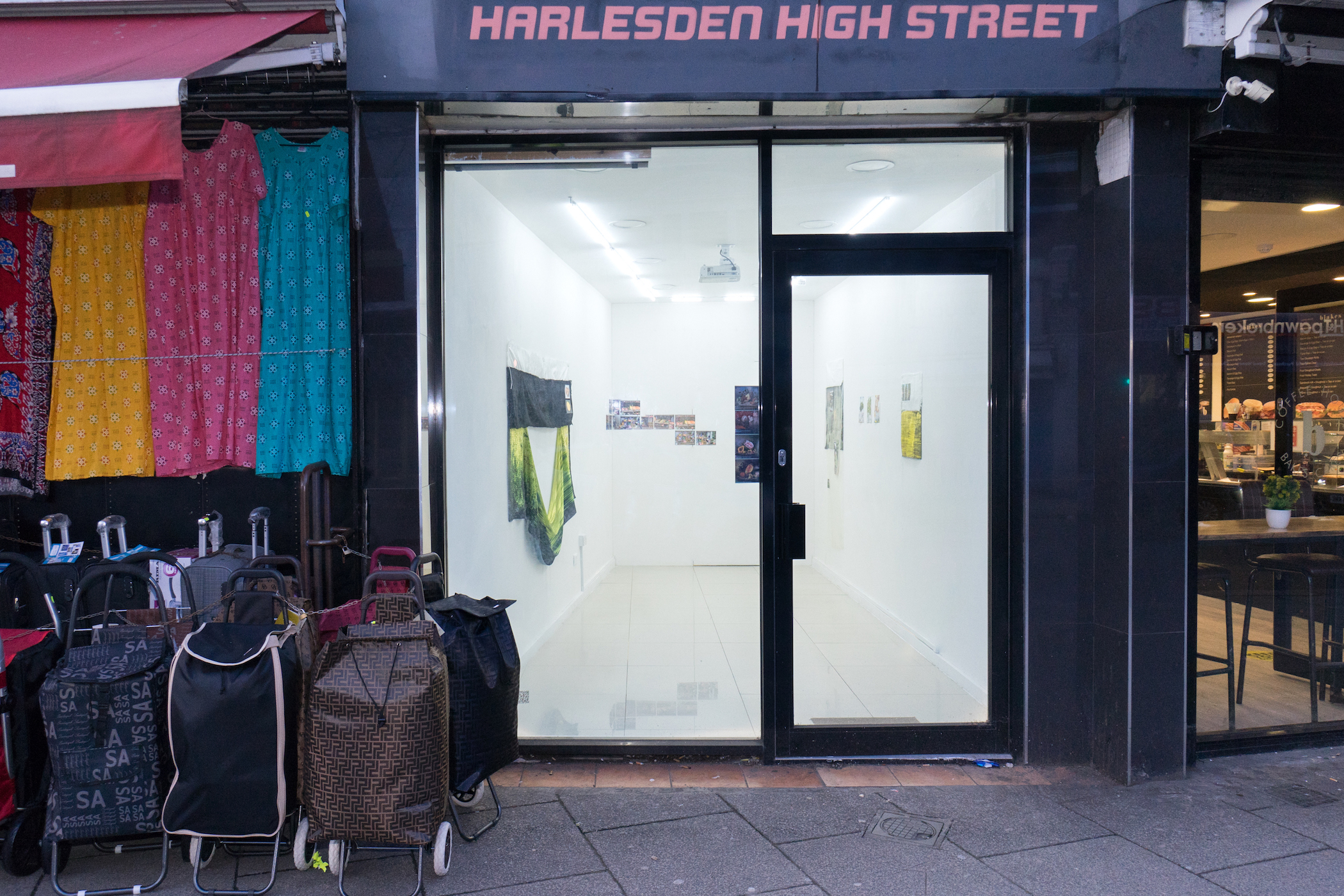 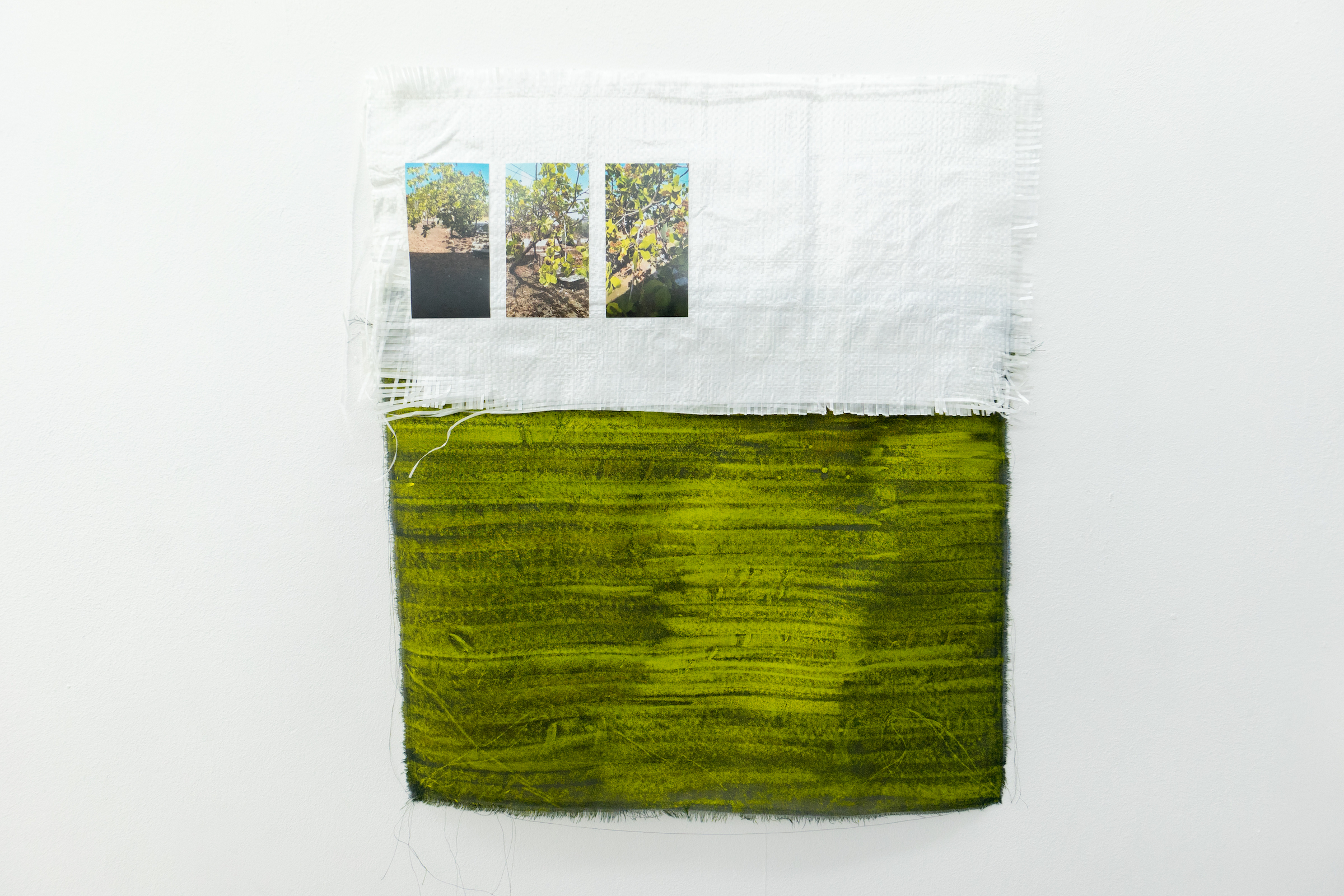 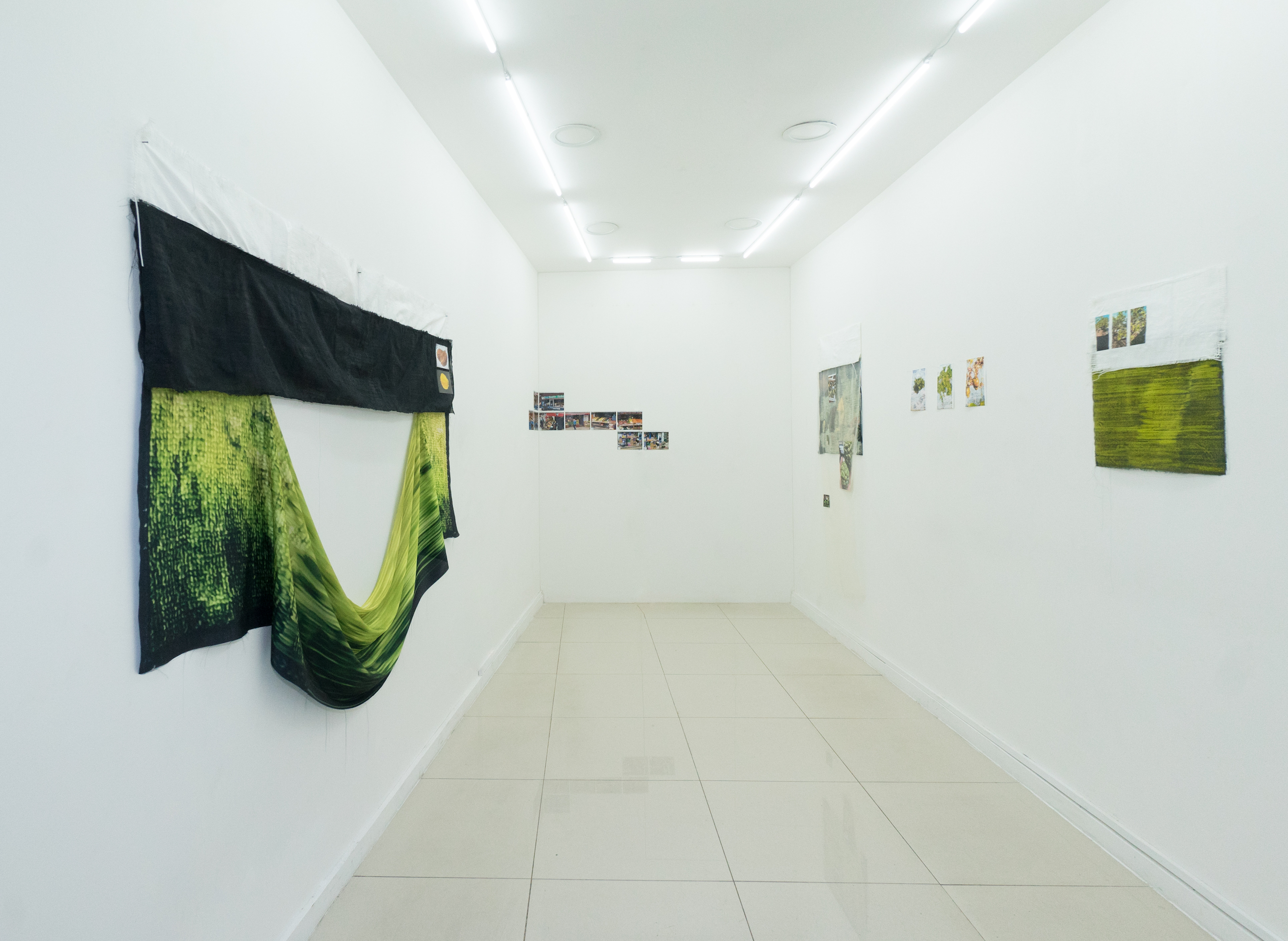 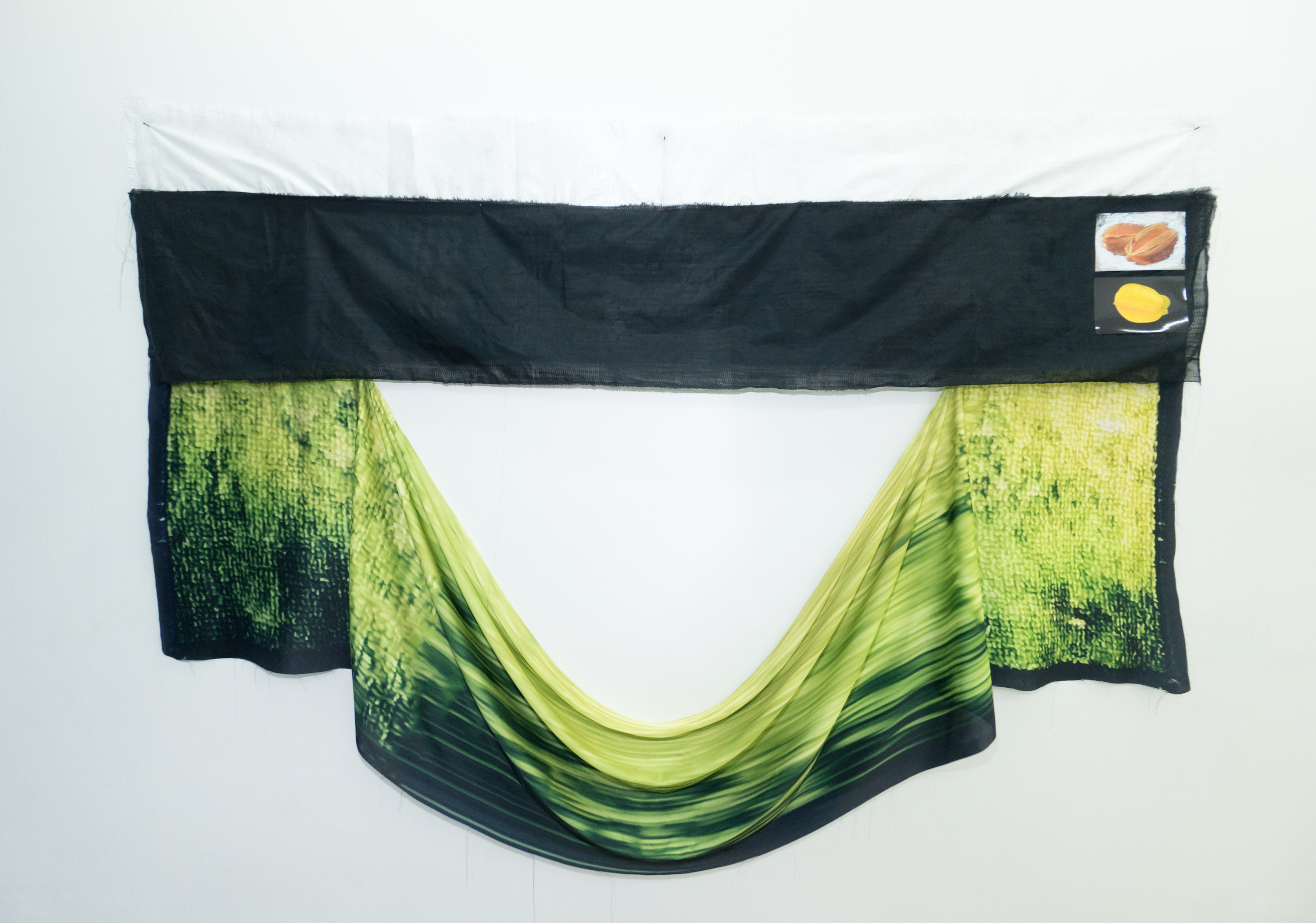