Blank is pleased to present Lisière, a solo exhibition by Gregory Olympio.

Comprising a selection of new paintings, Lisière is the artist’s second showing with the gallery, following on from the group exhibition Portrait and Place in 2020. With this body of work, the title of which can be interpreted

in a number of ways relating to borders, margins or the selvedge of a piece of cloth, Olympio expands on his ongoing series of portraits, and introduces a new series called Paysage grillage.

Olympio’s sensitively rendered paintings, expressive yet precise in their simplicity, speaks to his view of culture
and identity as ambiguous and fluid. Wavering at the limits of abstraction, his subjects refuse clear definition; their edges moving in and out of focus like the outlines of a plural society. At times withholding their fixed shape, he emphasises the amorphous nature of individuals and cultures, and asks such questions as: how can we define ourselves in an increasingly globalised world? Are we that different? What are our common points?

The subjects of Olympio’s portraits are composed from multiple sources - a haircut seen online, a woman seen in the street, a photograph or a colour - all of which are pieced together to form a single image that, in the artist’s words, “pays homage to several people or things”. Although the subjects of his paintings are mostly imagined, Olympio approaches them with an empathy and insight as if they were real; an acute awareness of their outward projections as reflections of their inner selves, or attitudes. He states, “I observe the world around me. I look at the people I meet in the street but also the more distant world that I see through social networks. My portraits are about attitudes, they do not represent defined people. Maybe we can talk about archetypes but I prefer to talk about attitudes.” Defined as
a position of the body indicating a particular mental state, these ‘attitudes’ are captured and portrayed with minimal means, confident and articulate in their simplicity.

On the formal aspects of his paintings, Olympio says, “I choose the positions of my subjects for their plastic interest - I play with the colours and shapes given by these postures to create an image.” In his compositions, the negative spaces created by the gestures of the body - such as the fold of an arm, or the bend of a leg - are as considered
as the form of the body itself, resulting in a picture plane that is both flat and dimensional. The artist’s use of play
and intuition in his process is particularly carried through
in his relationship to colour, and its role in conveying the mood of his paintings. In much the same way that Olympio samples imagery from the world around him, so too is his palette made up of colours that he notices elsewhere and records in his mind, mixing and painting them from memory, sometimes with obsession until the necessity fades. This significance of colour in Olympio’s paintings is clearly expressed in titles such as Chaussettes vertes and Sans titre (Pantalon jaune, t-shirt noir).

In Paysage grillage, the artist teases at the concept of landscape (paysage) painting with a series of works depicting chain link fences (grillage). Ubiquitous almost to the point of invisibility, these man-made boundaries have reshaped our landscapes so much so that they have become part of them. Studies of line, surface and colour, Olympio’s paintings reduce the image of the fence to abstracted compositions; references to barriers and divisions recalled only through title. Presented in juxtaposition to his portraits, they point to the liminal spaces in and between our lives: rites of passage, movements across borders, exchanges of culture, and the tensions that separate them.

Olympio’s multivalent approach to art making is influenced by his mixed cultural upbringing. Born in 1986 in Lomé, Togo, Olympio moved to neighbouring Benin a few years later, and eventually took up his studies at the Beaux-Arts
in Besançon, France, where he lives and works today. His experience of bridging Beninese, Togolese and French cultures (and territories) has brought about in him an interest in those more or less tangible spaces that connect or separate us - the overlaps or intersections that exist between people, beyond the usual social-cultural identifiers (race, gender, religion) that continue to bind us. 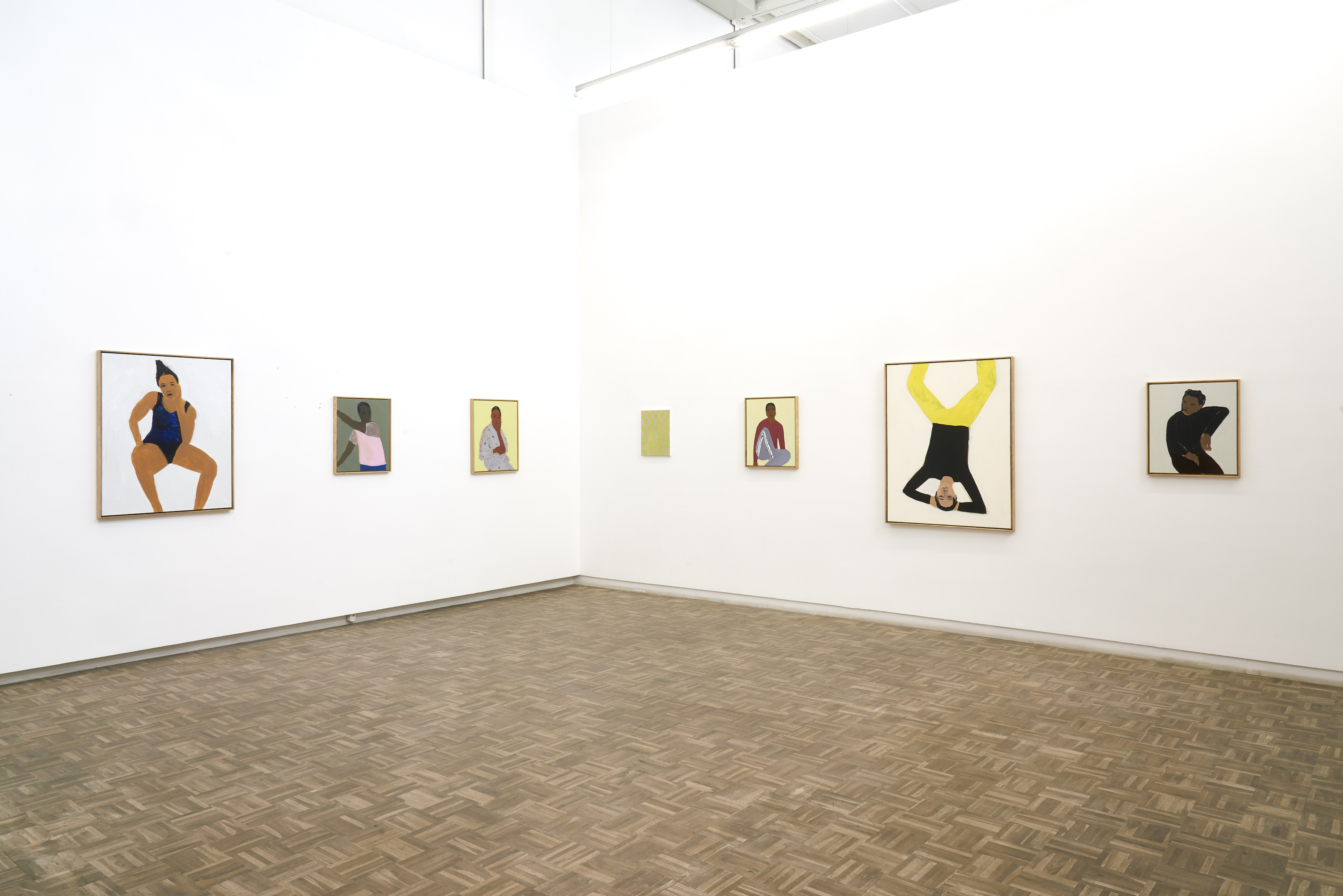 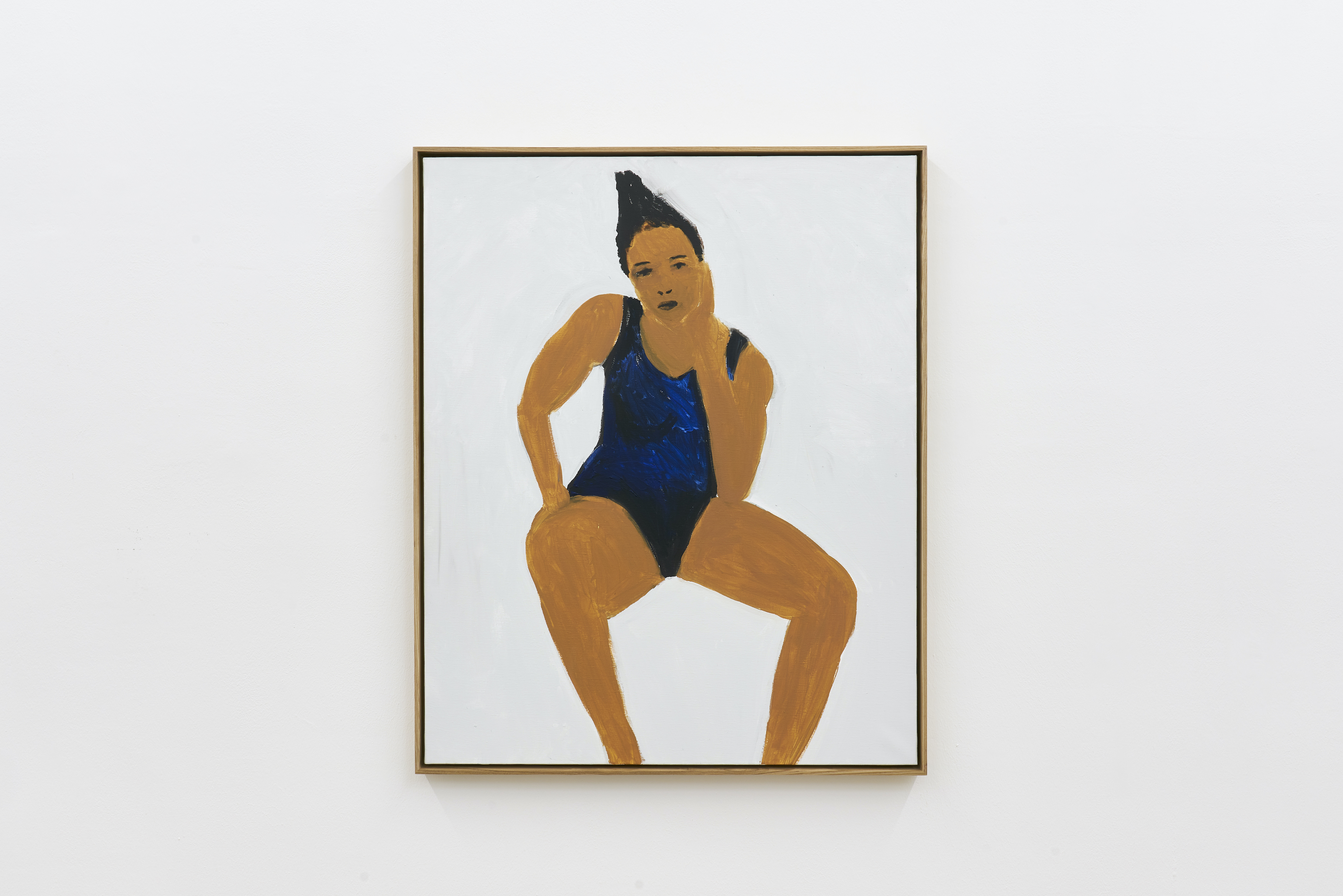 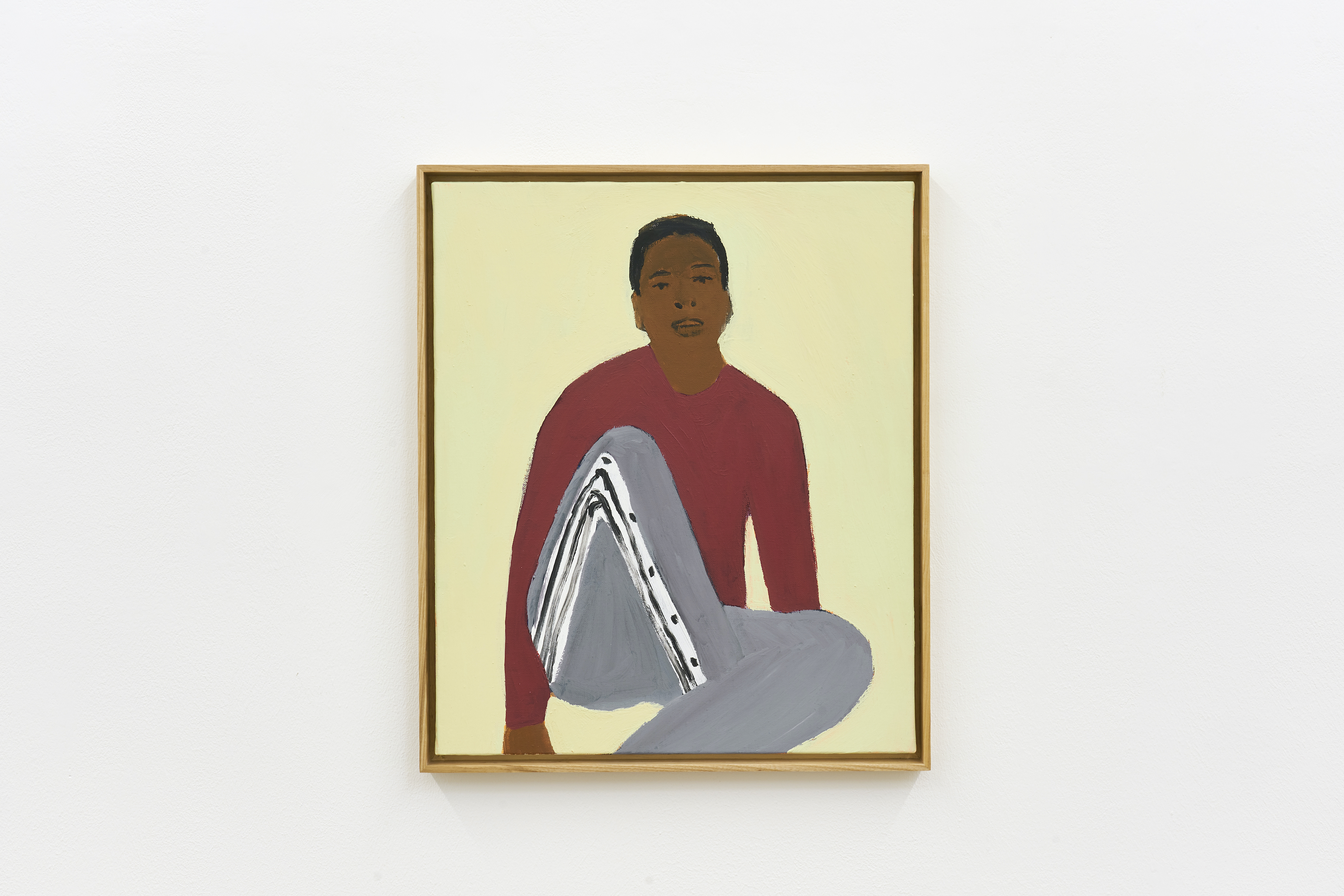 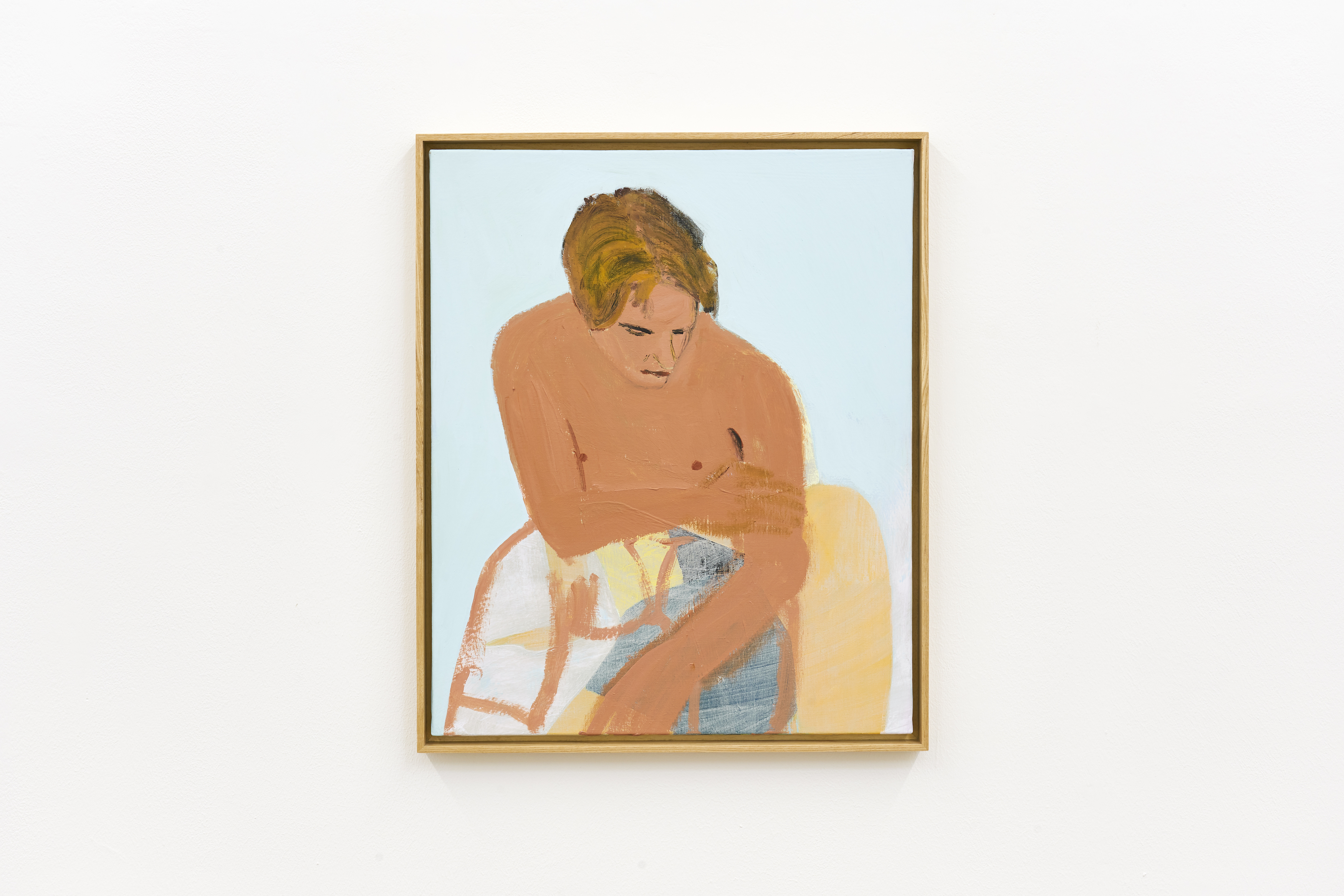 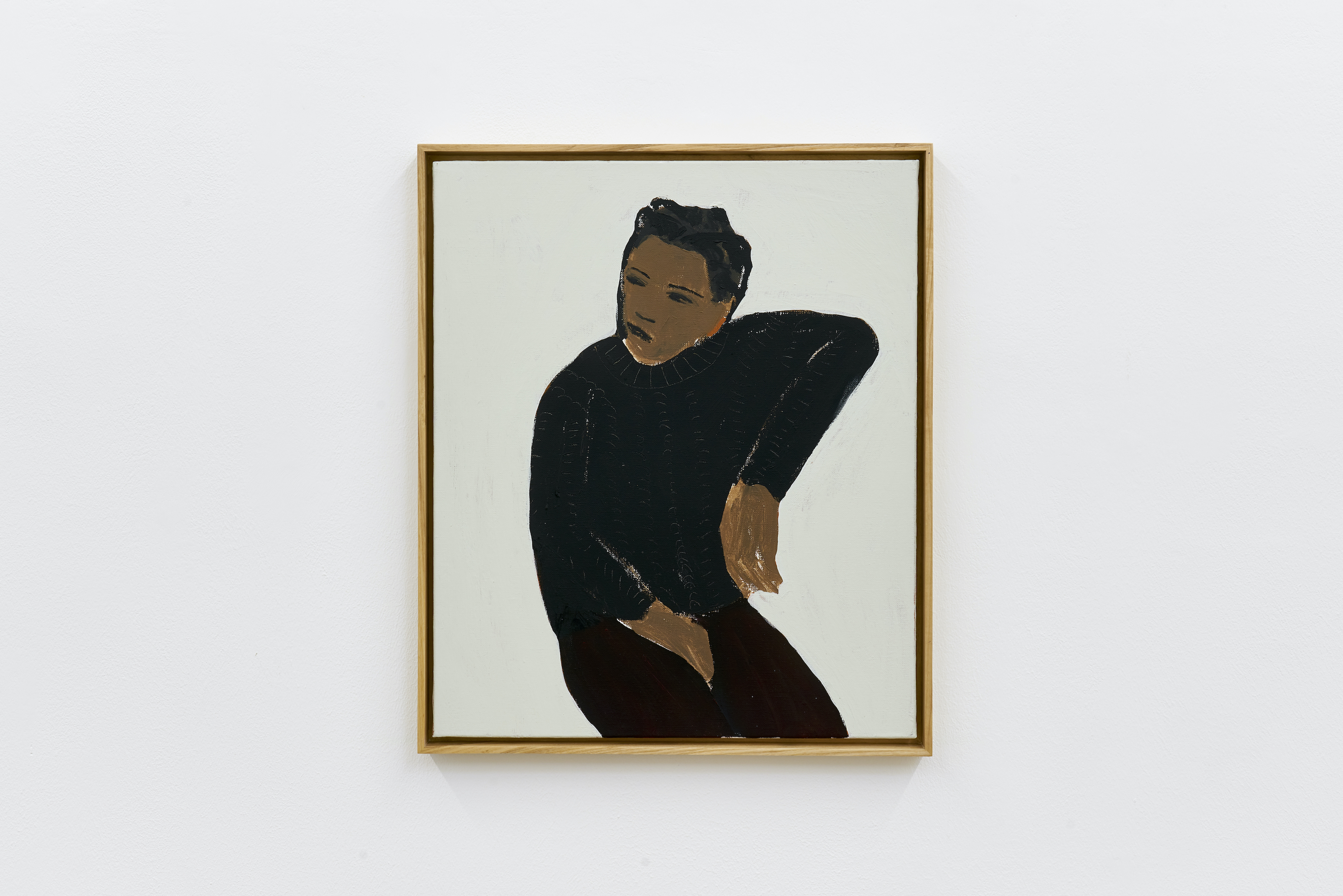 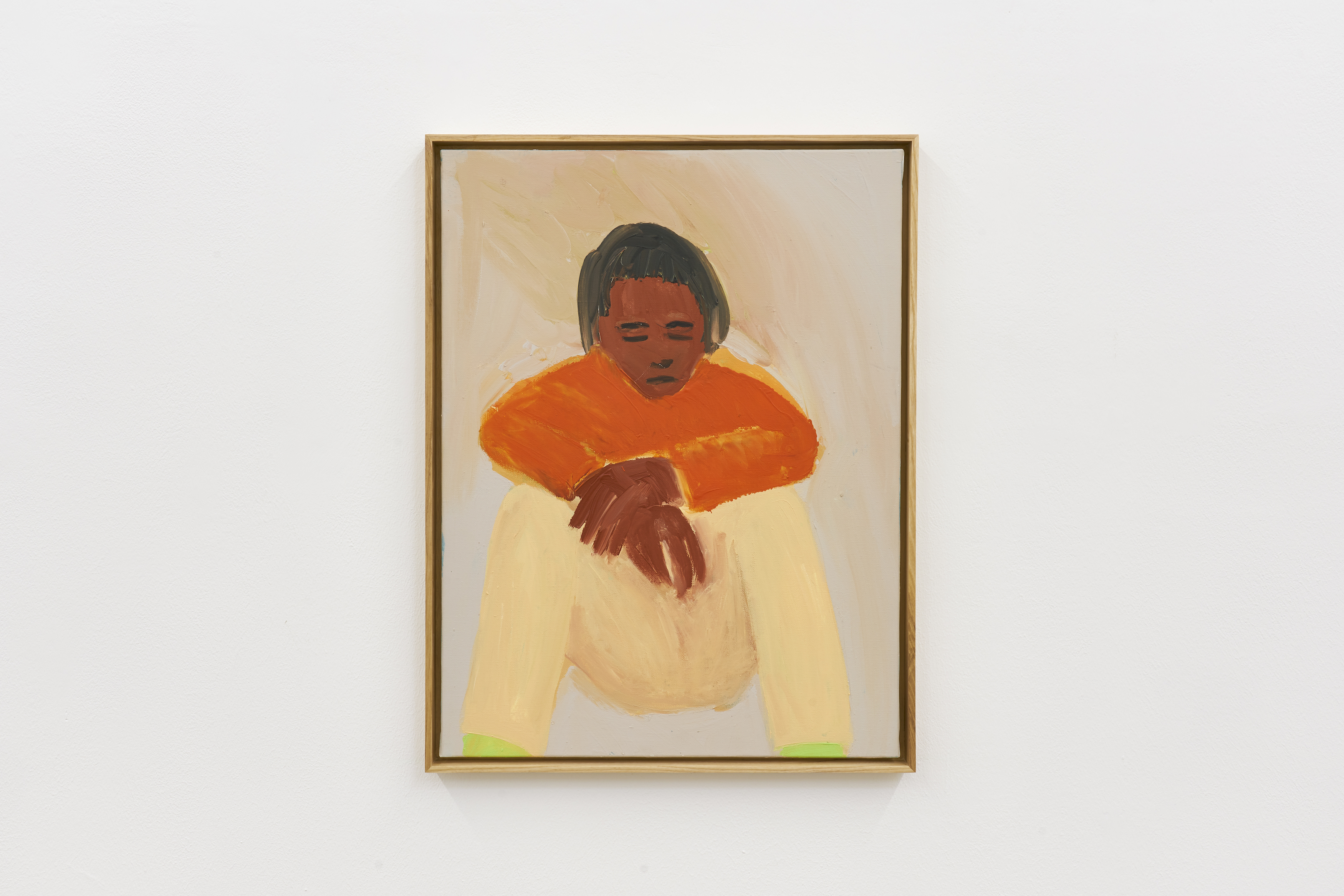 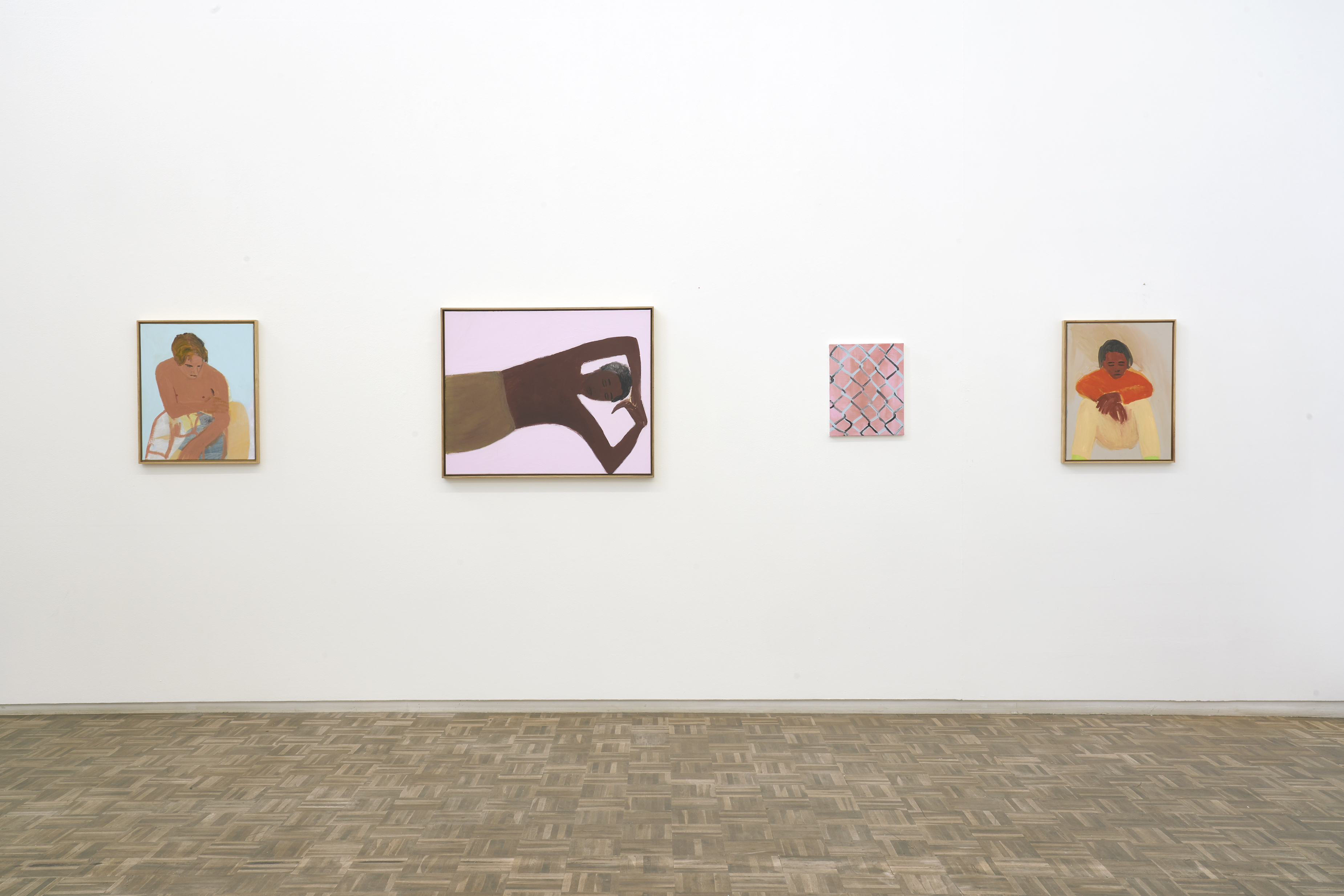 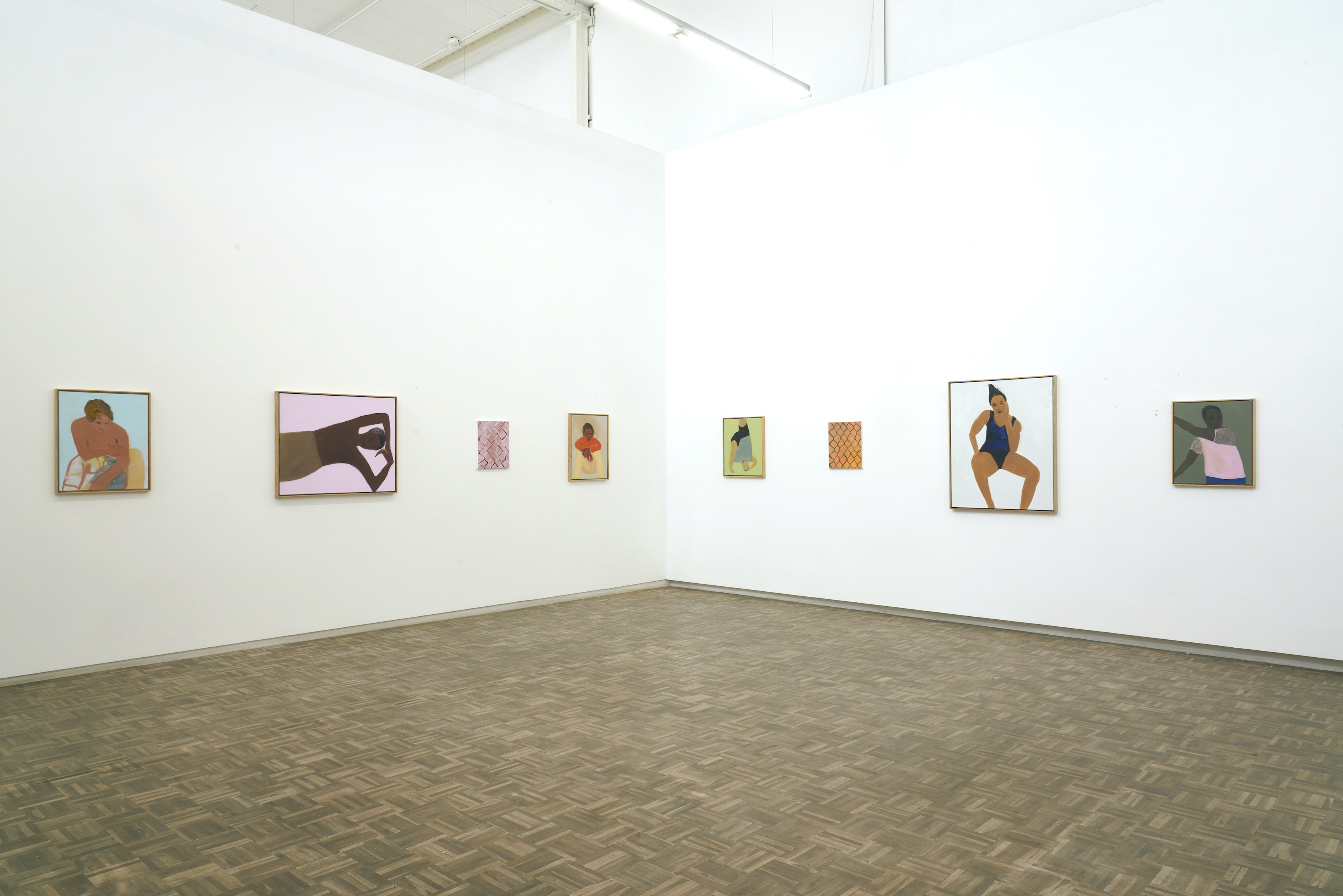