Rouy’s canvases are filled with bodies, both alone and in groups. The figures could be multiples of themselves – as shadows, reflections or twins. The ego being projected and refracted, and a site for self-recognition.
These figures are partially bounded/contained, but often the borders of the body are exploded, entities become entangled, and the features within are abstracted and distorted. Brushstrokes that create tightness or smoothness blur into rough energetic mark making in a push and pull between formed figures and forms within abstraction.

Although these non-narrative works do not set a scene, they do set a presence that the viewer is guided through via smears and swirls of color and paint as well as empty space – balancing chaos with quiet. Led by the brush, the pace of the exhibition is set by the artist’s physicality, actions and rhythm.

The scale of the paintings are large – mapped by the limit of Rouy’s own body. His gestures transmute his own kinetic energy onto the canvas in a restless exploration of the human form and its limits. Leaning into abstraction, these sensorial works convey what a body feels like and the different physical and psychic states that we experience – held up like hazy mirrors for us to discern our own outlines. 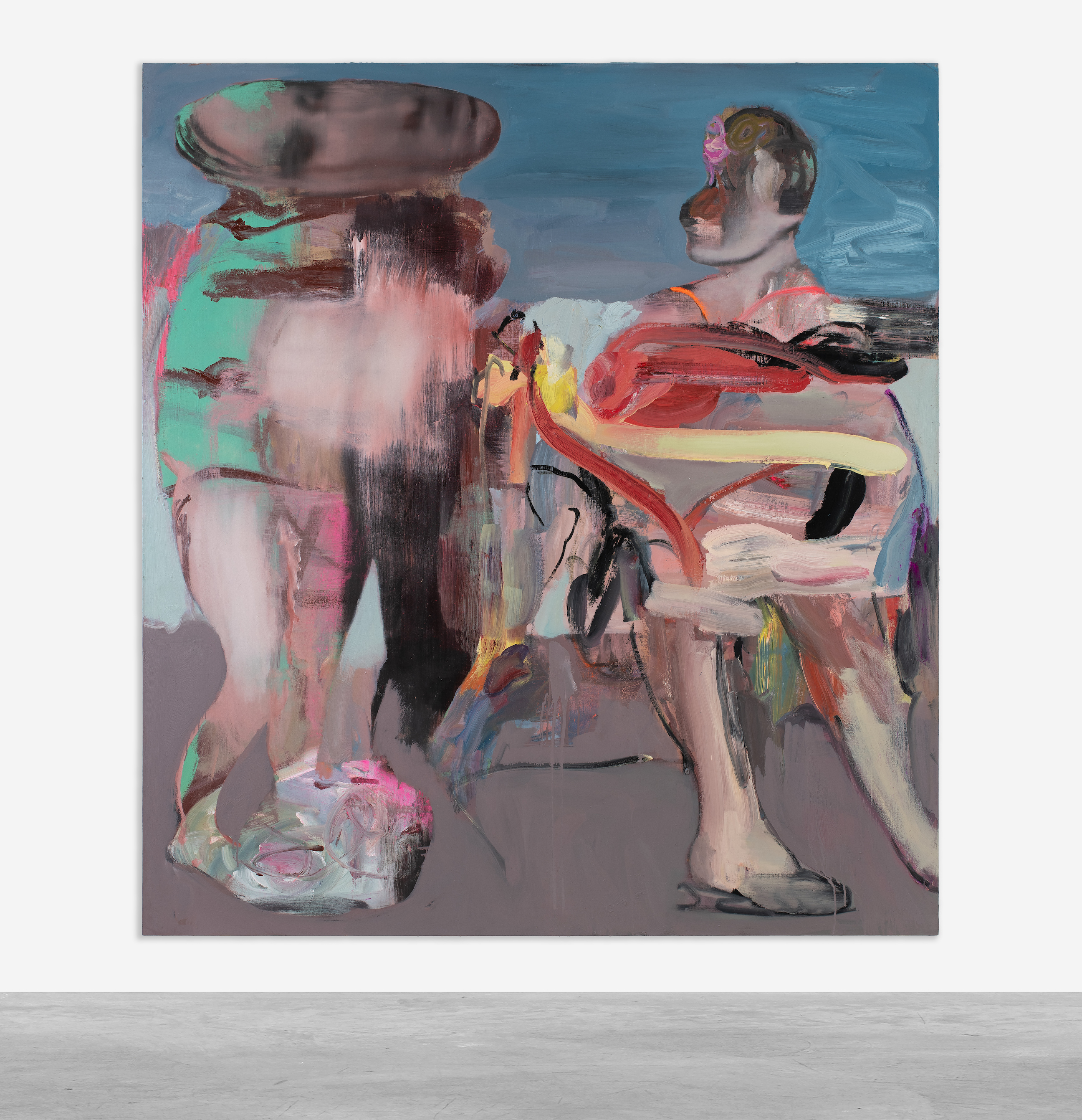 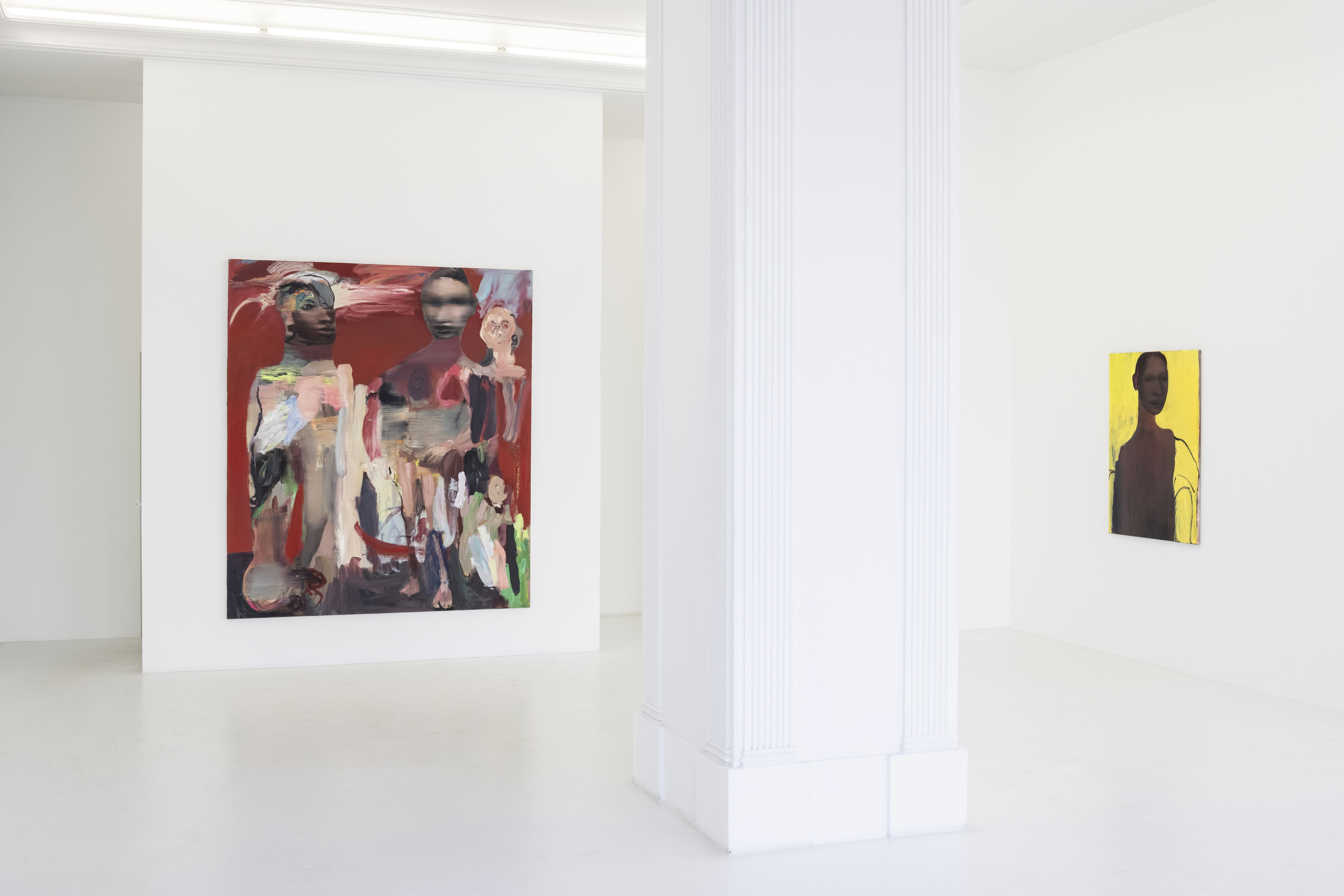 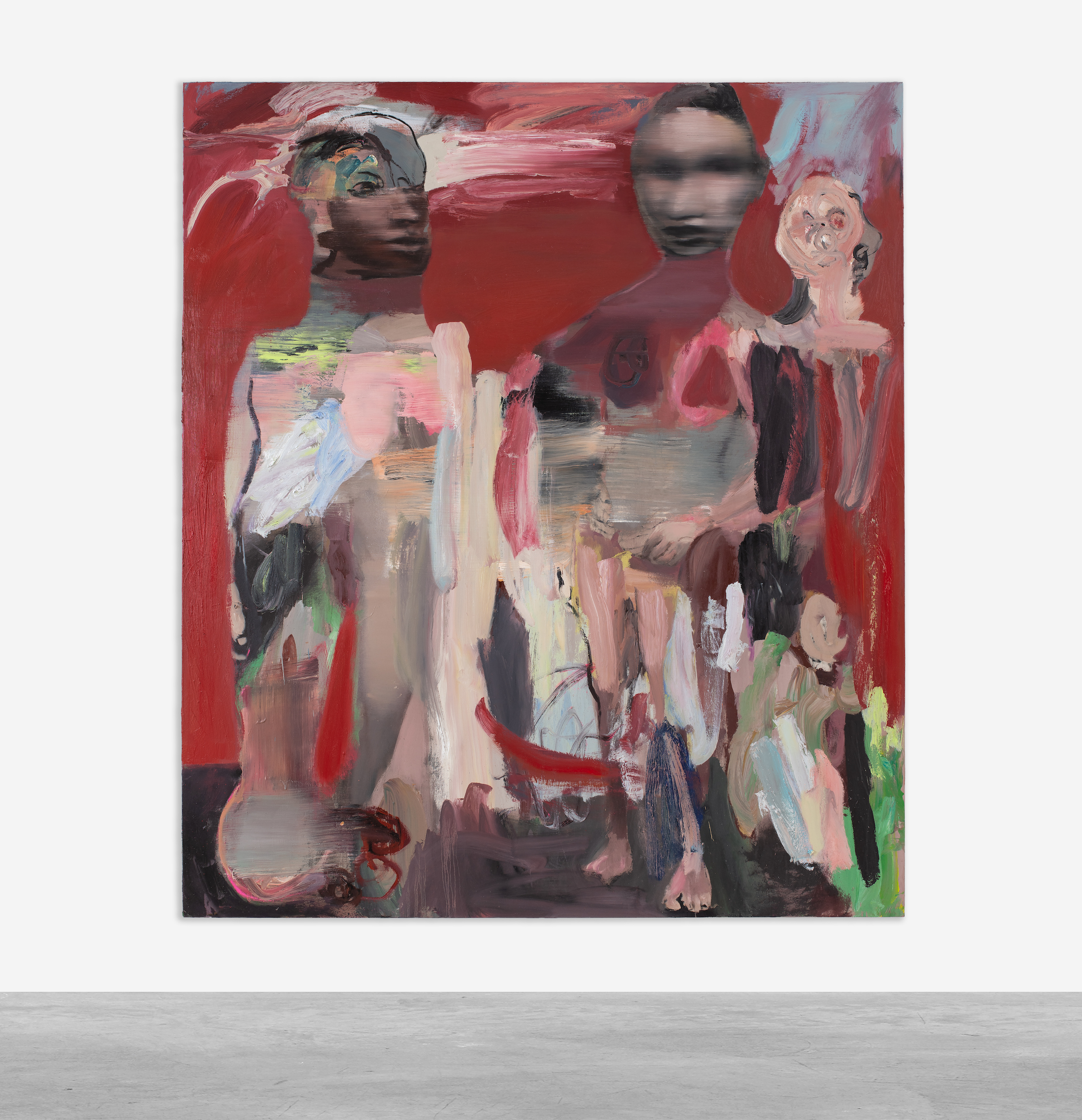 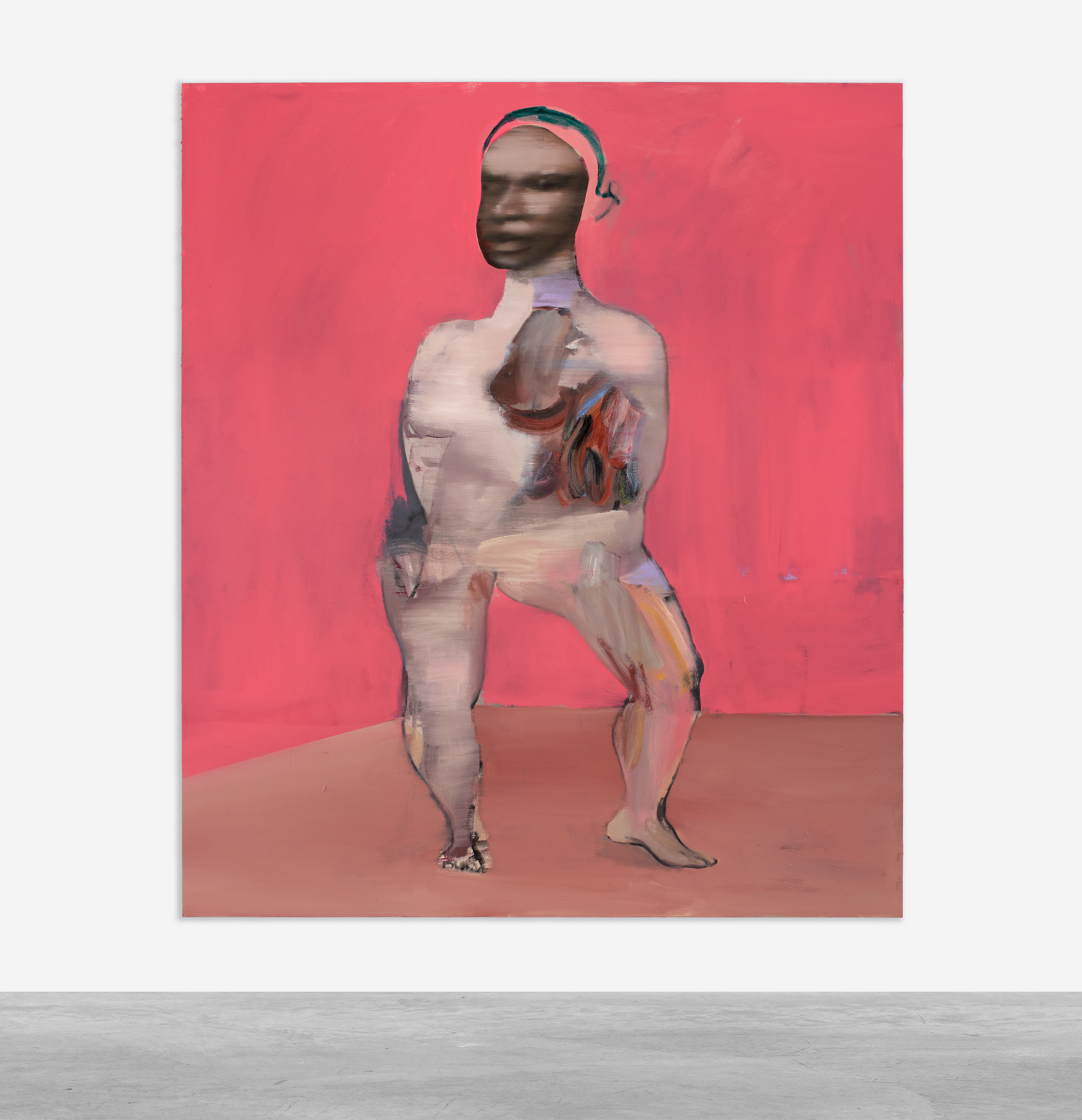 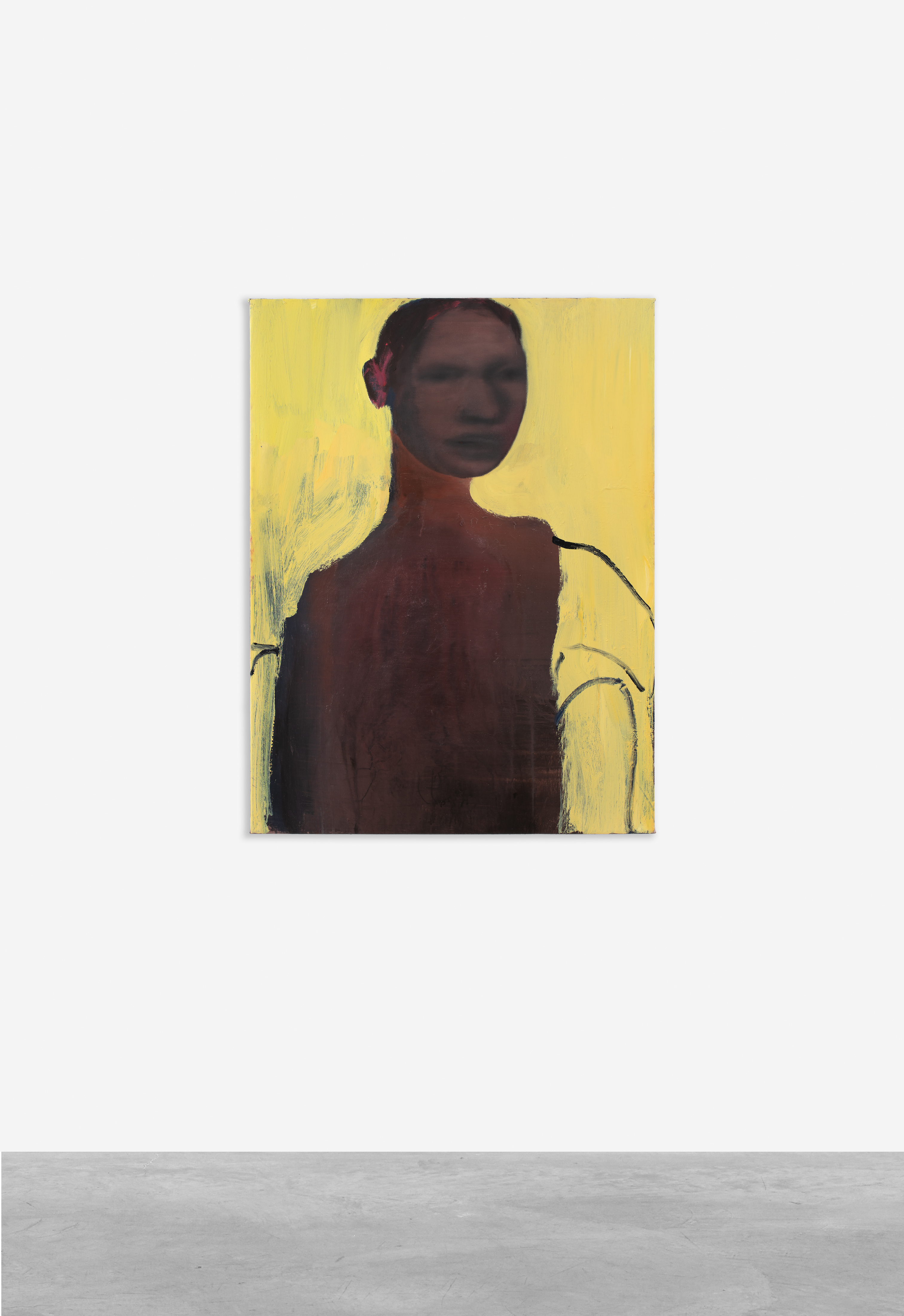 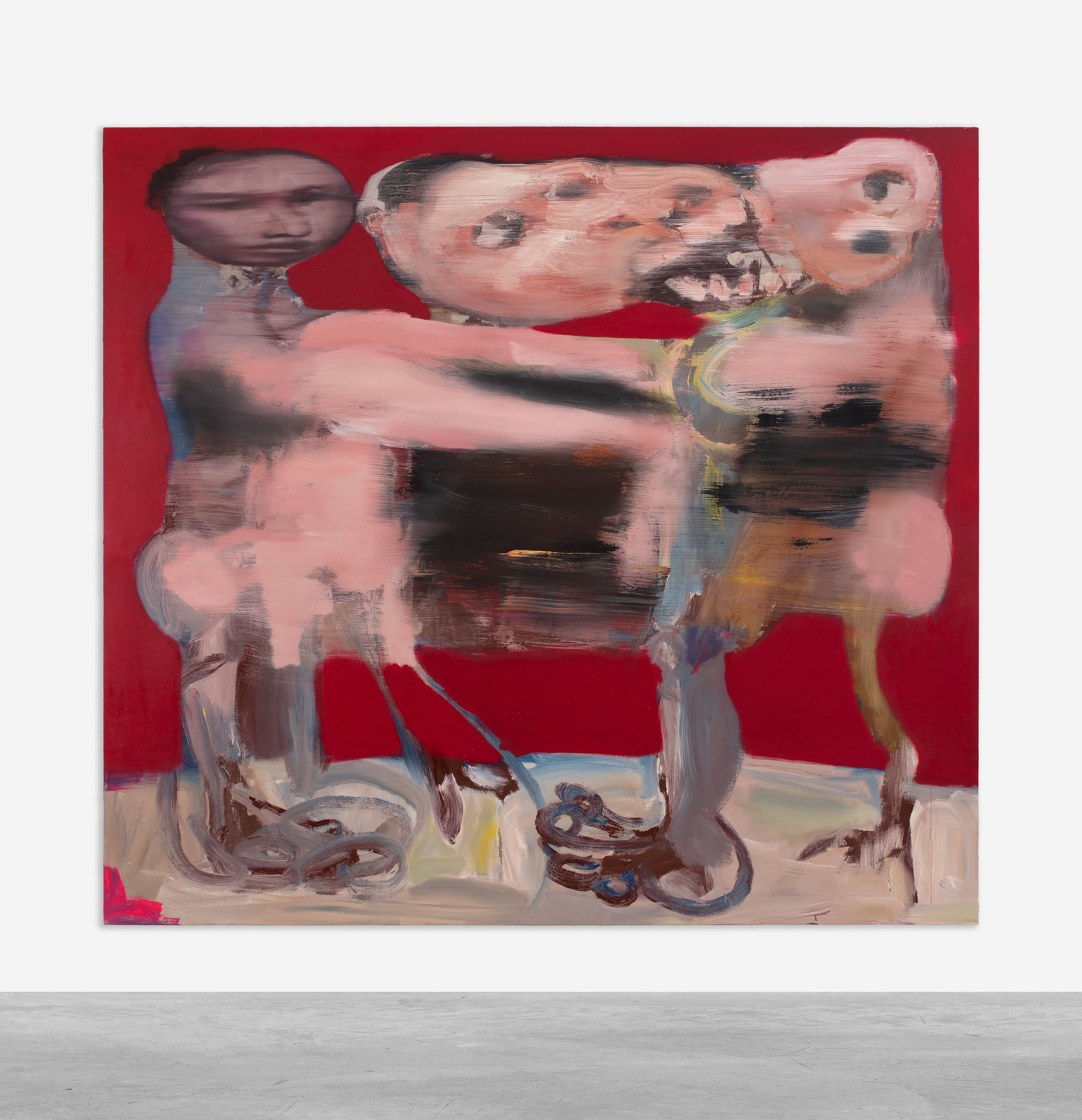 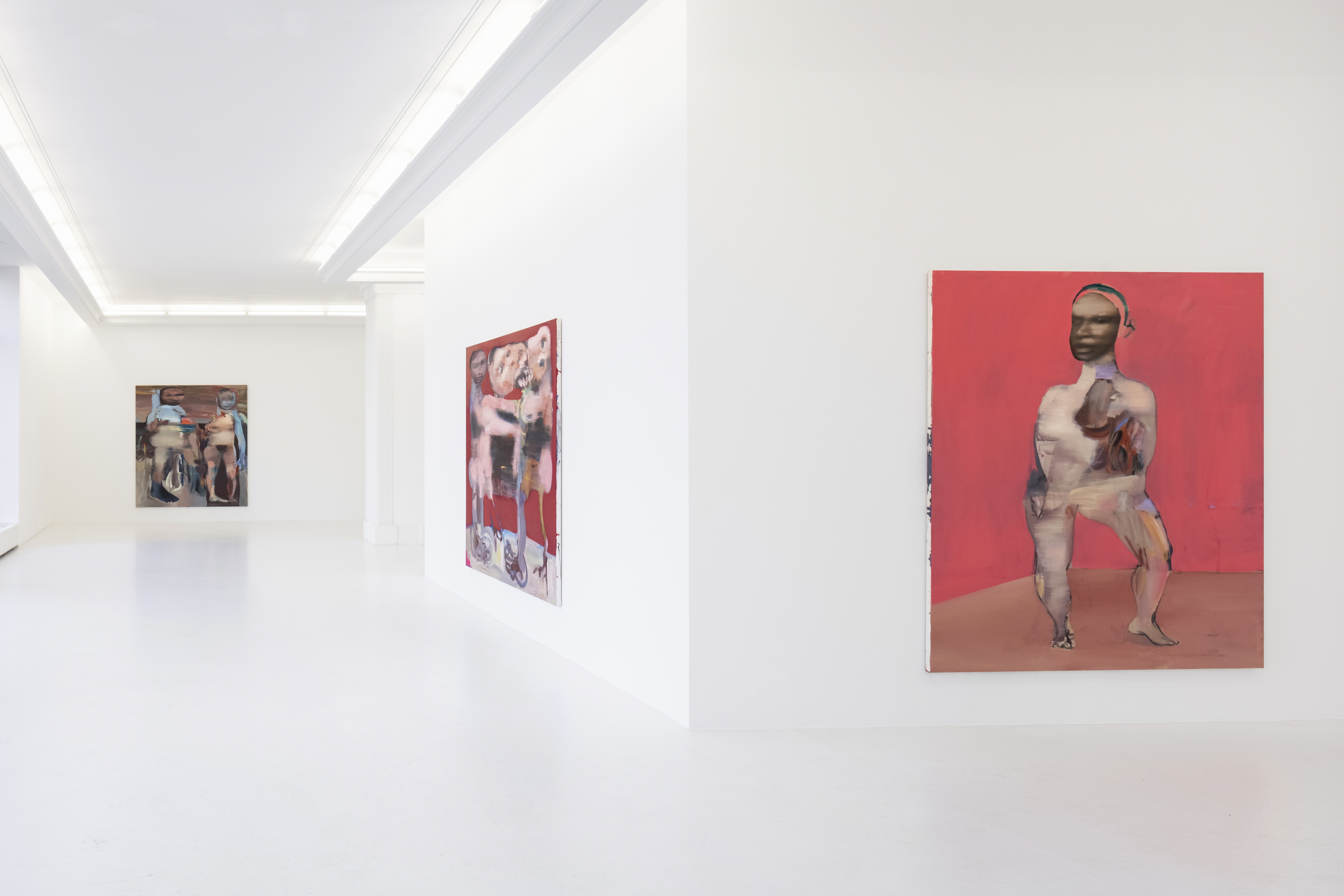