Peres Projects is pleased to present Maelstrom, a solo exhibition by London based painter George Rouy.Rouy’s approach to the body and his overall pursuit of painting is one of contradiction, harmony, andperpetual transformation, criss-crossing gender, form, and disposition. His work is a fever dream ofamorphous and fluid embodiments depicting rhapsodic portraits of 21st century desire that is continuouslyrefilled with physical dissonance, mystery and secrecy, ecstasy and turmoil.

Each work is liberated from established ways of being and becoming which examine the essence andmeaning of encounters, drawing equally from the here-and-now, the internet and the machine, as wellas more primordial expression and classical demands of color and form. The human figure has alwayspreoccupied artists; its story dominates the history of art. In its imagination and in its image-making, wefind clues as to how artists have engaged with the political and socio-cultural conditions and sentimentsof their moment. Now we are in a time of renewed and committed interests in figurative painting, Rouyuses the figure as a multi-sided prism to examine and interrogate the contemporary crucibles of gender,fiction and technology.

The works that make up George Rouy’s Maelstrom behave visually as the word does verbally and inmeaning; with dynamism, force, and unease - resonating as the world does now. They present us withimages that could not exist in another time, place or context than our own, yet these paintings know theperils of the narrative world. And so Rouy’s work at the eye of the storm continues: delimiting canvas,disturbing substance, disquieting ideas.

George Rouy (b.1994 in Kent, UK) is best known for his contorting figures that subvert the canvasboundary. Often depicting nudes, his sensual paintings have a hazy, dream-like quality thanks to the soft,airbrush-like application of layers of paint and the prevalence of fleshy pink coloring. Without contextor characterisation, these figures seem to float in endless voids of nothingness, but their movements areactually inspired by the shapes thrown by clubbers. Rouy cites medieval artists such as Jean Fouquetor Rogier van der Weyden as inspirations, as well as great modernists including Picasso, Matisse, andperhaps even Chagall. Rouy received his BFA from Camberwell College of Arts in London in 2015. 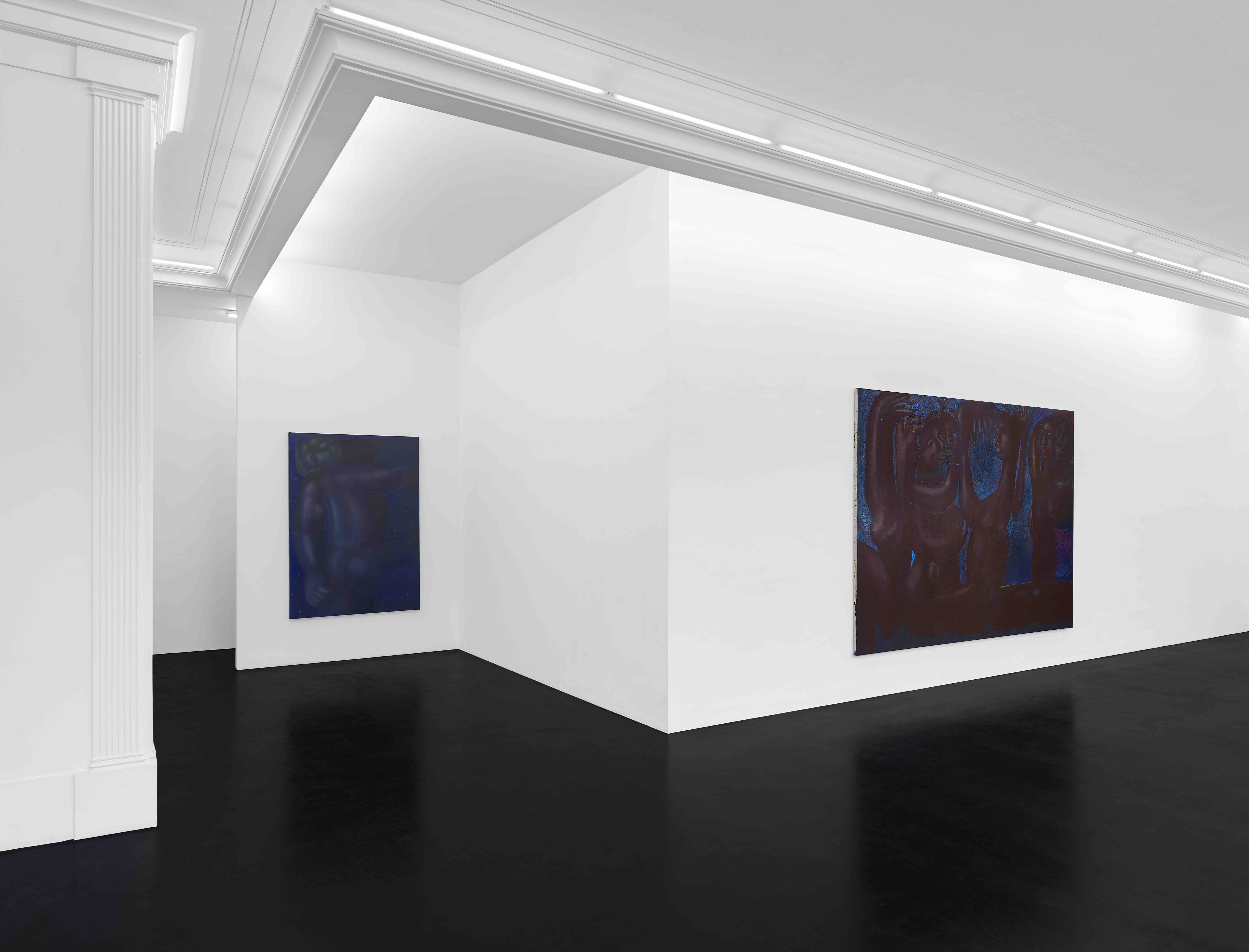 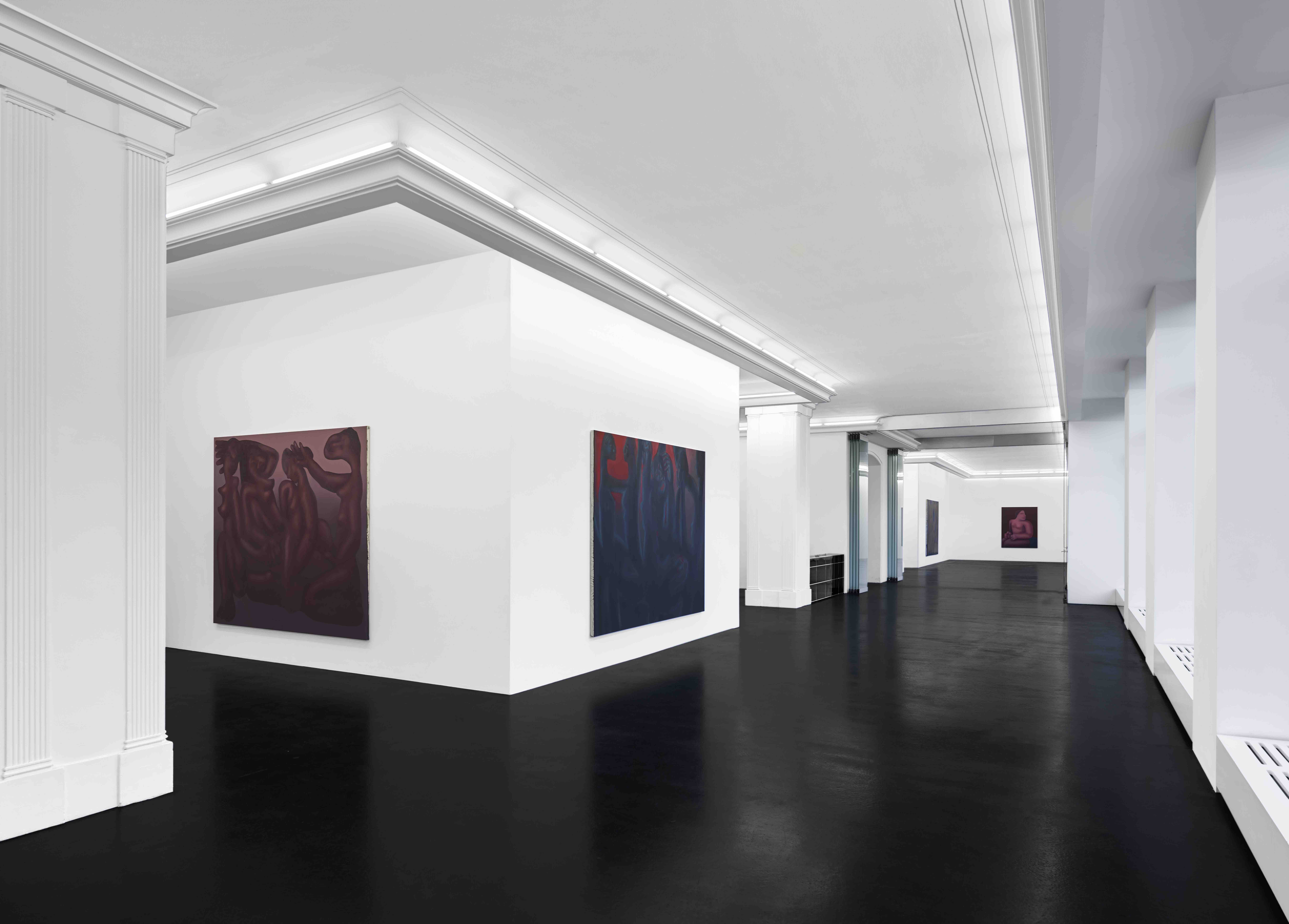 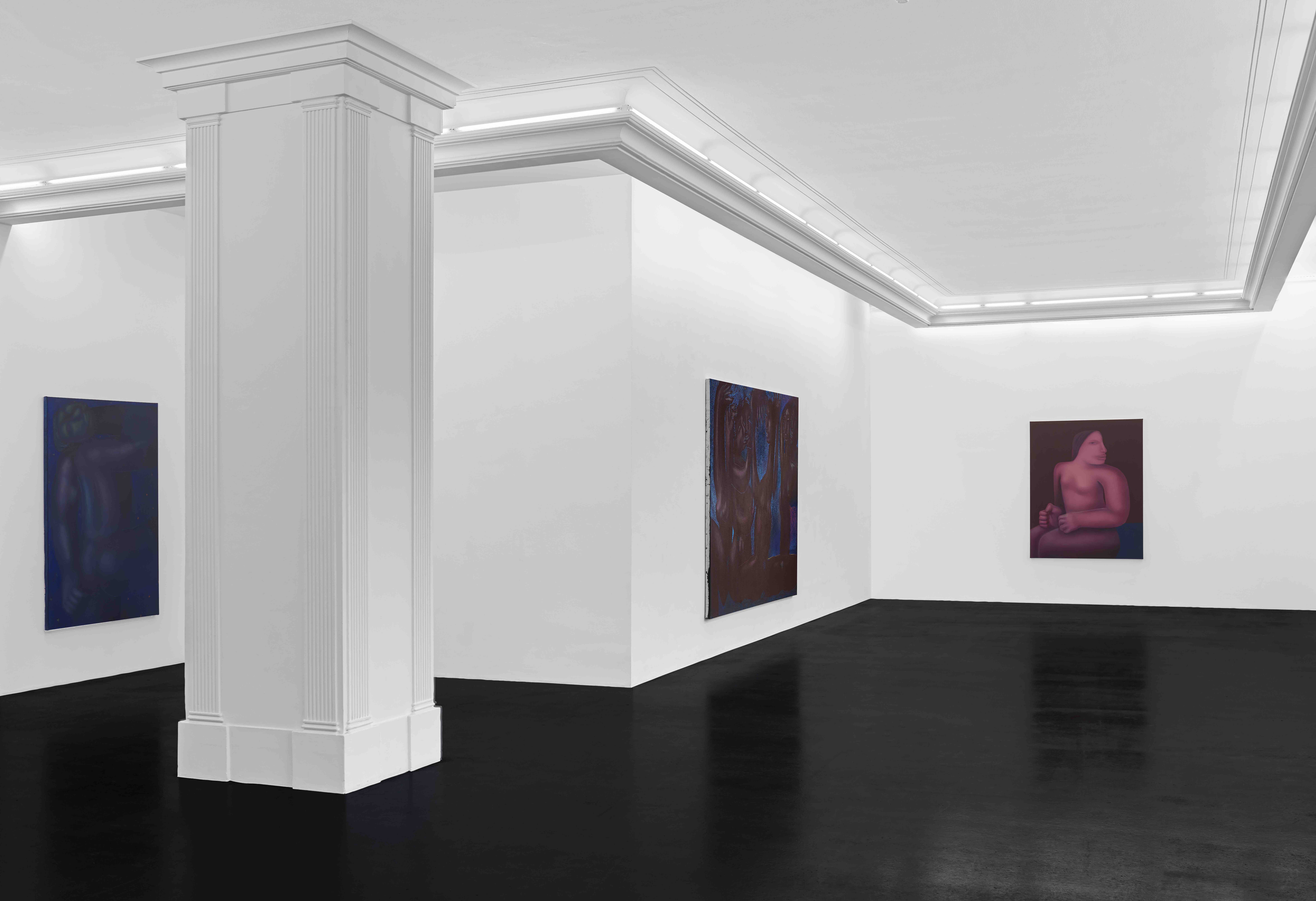 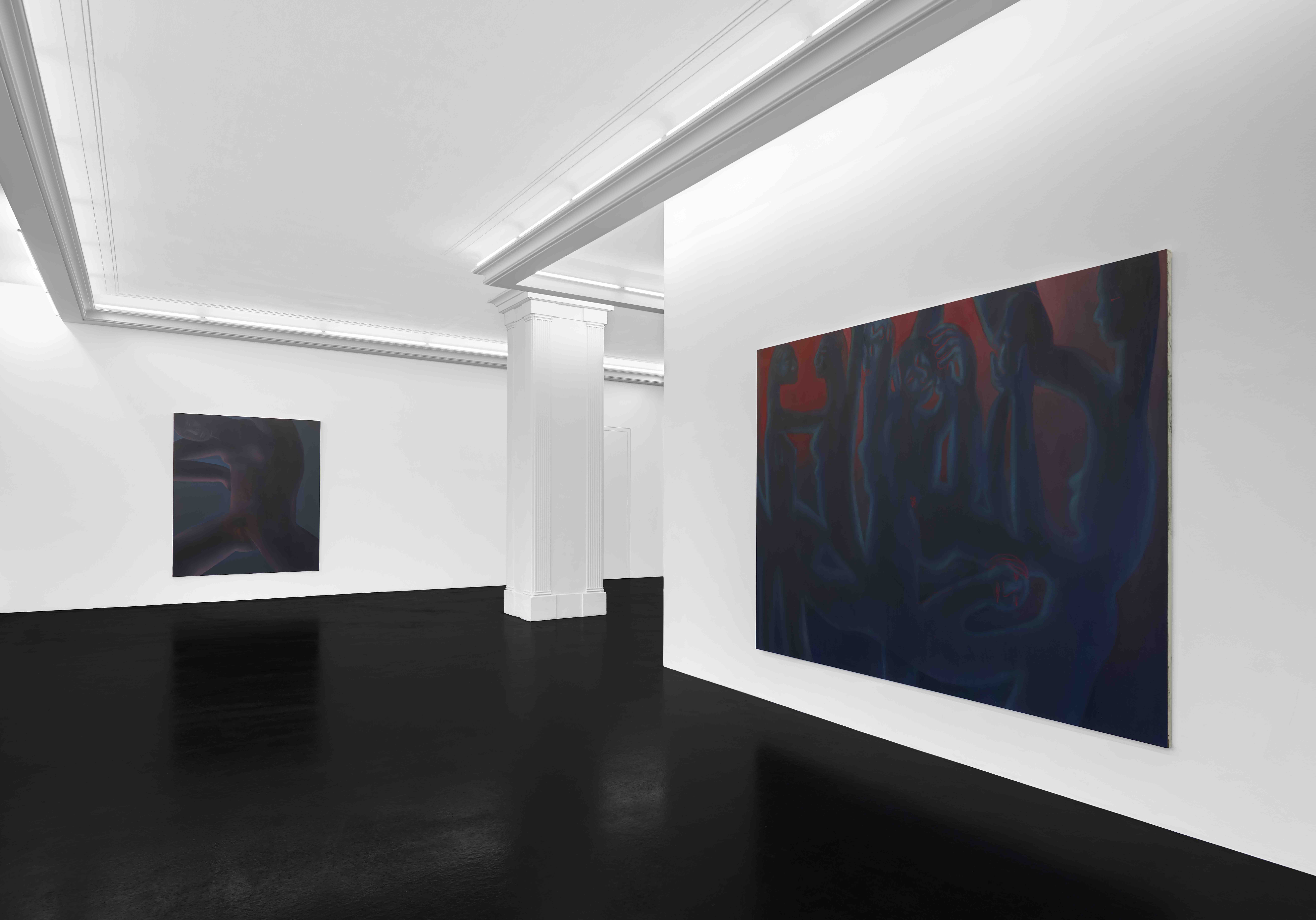 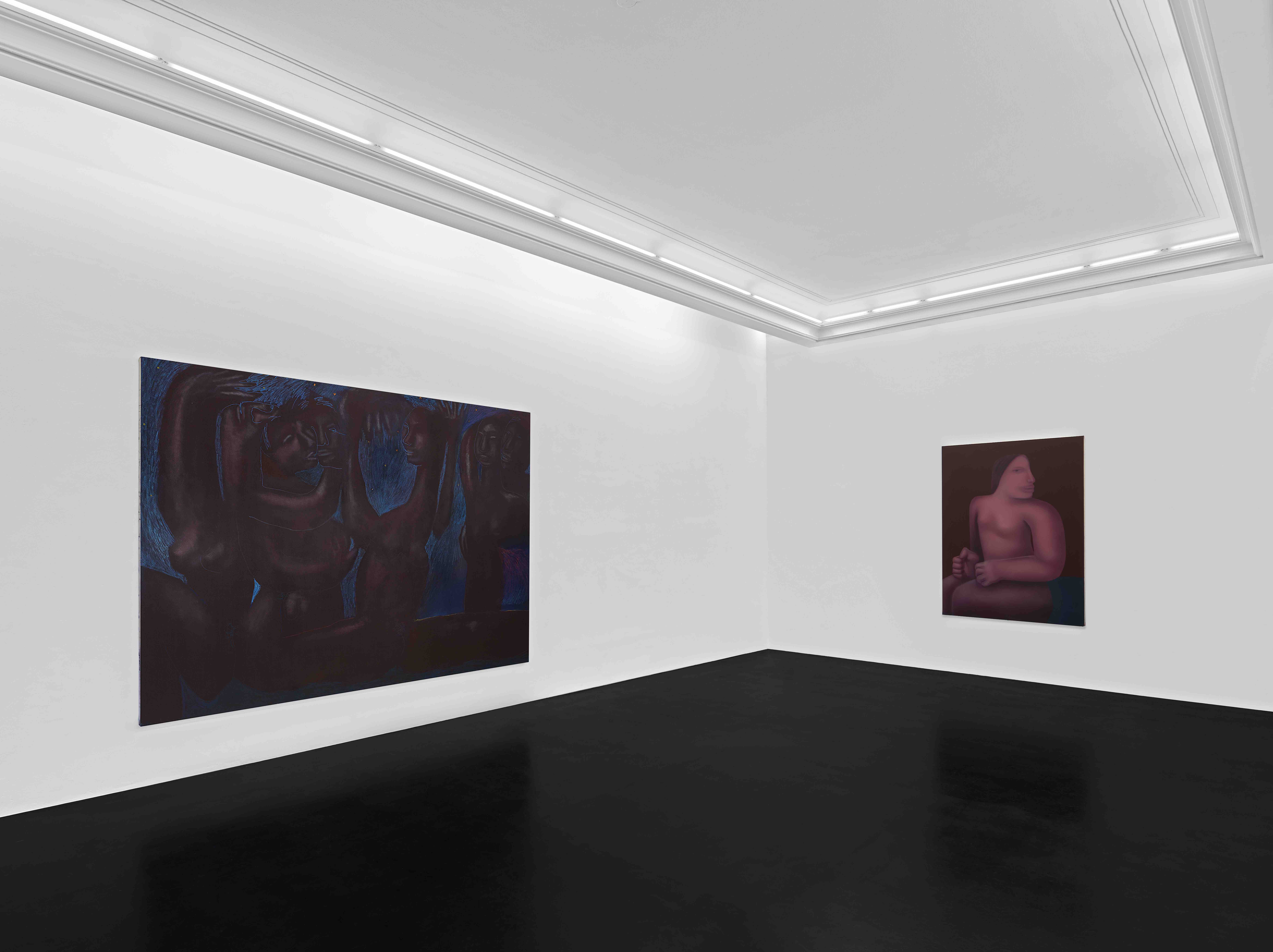 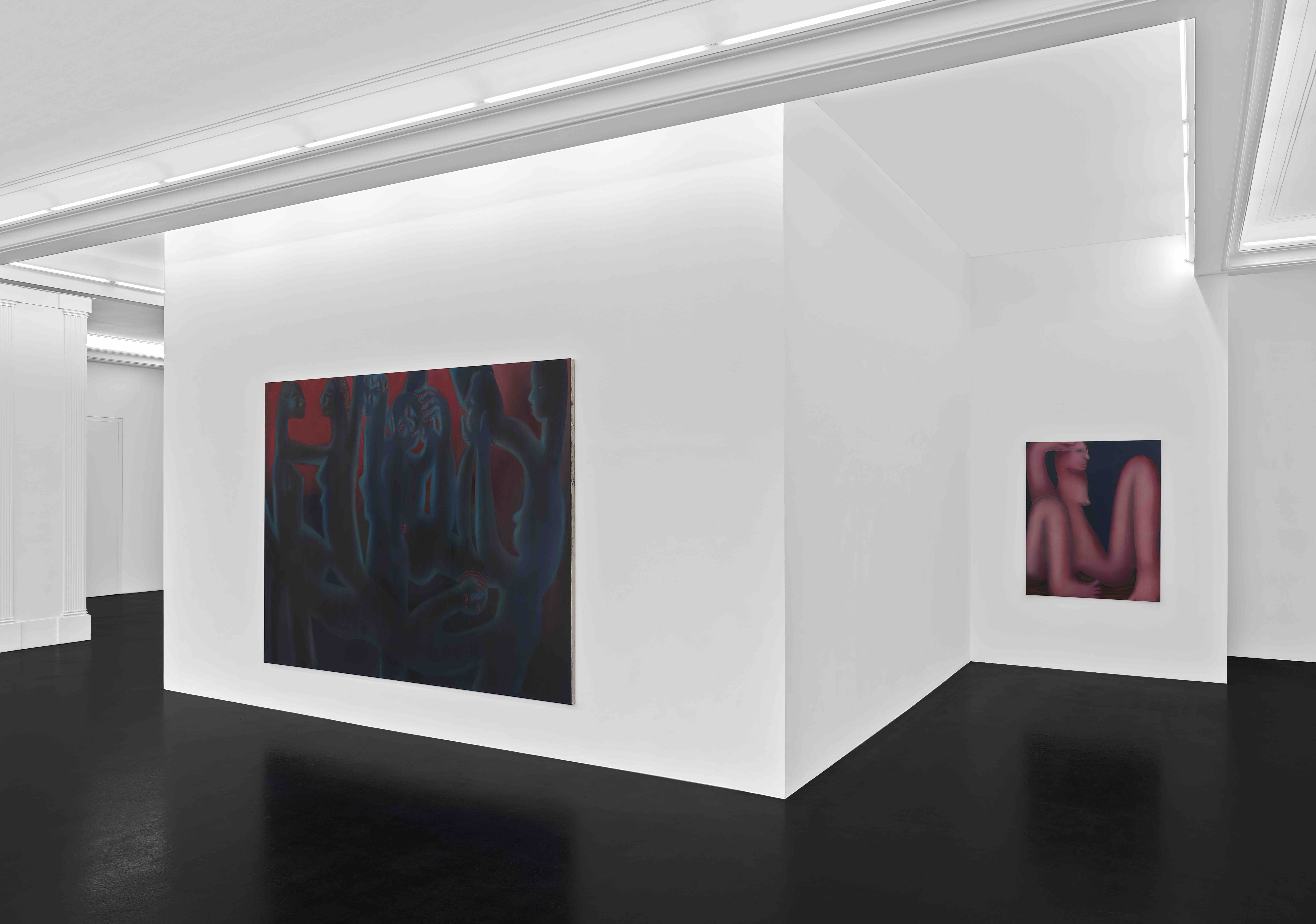 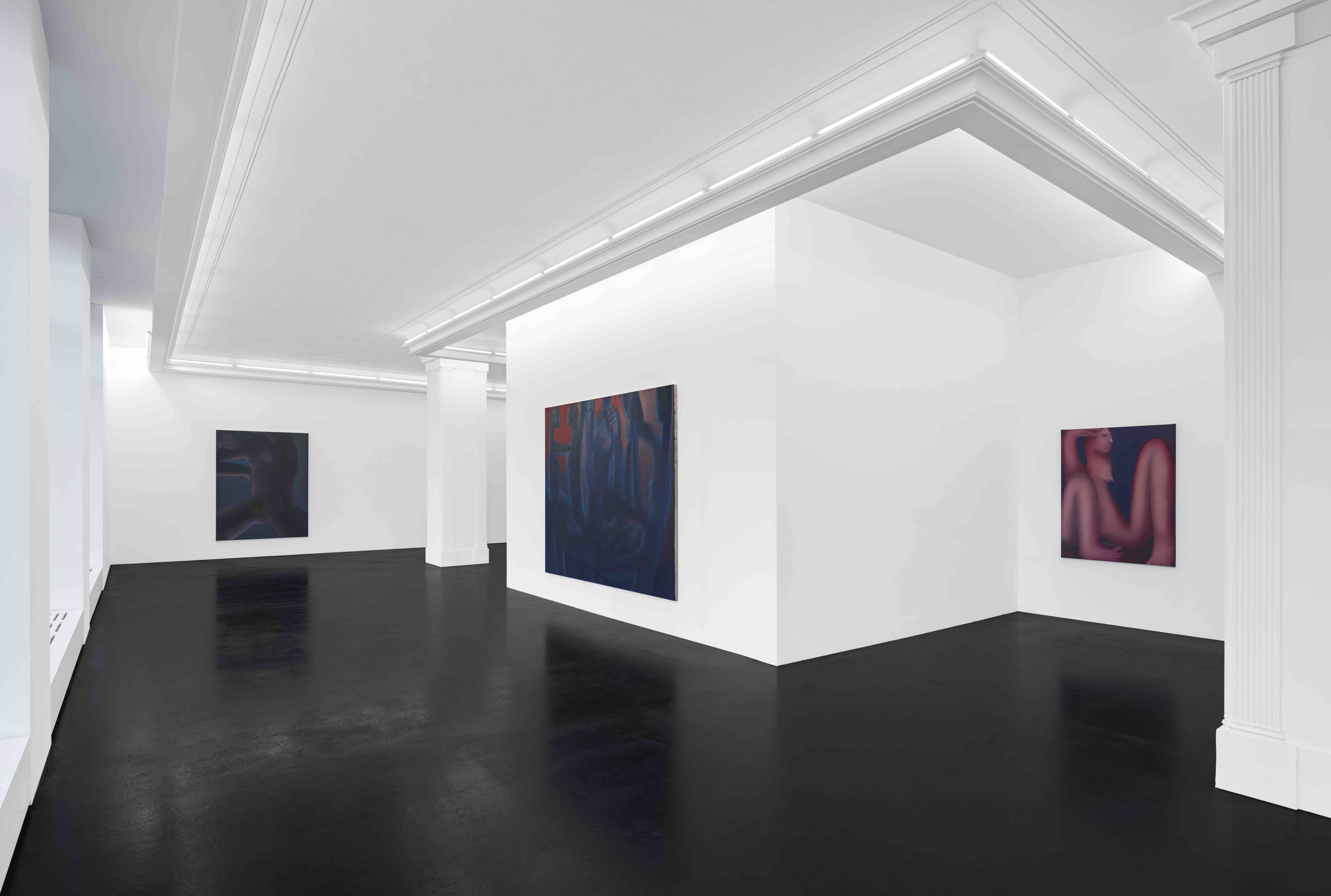 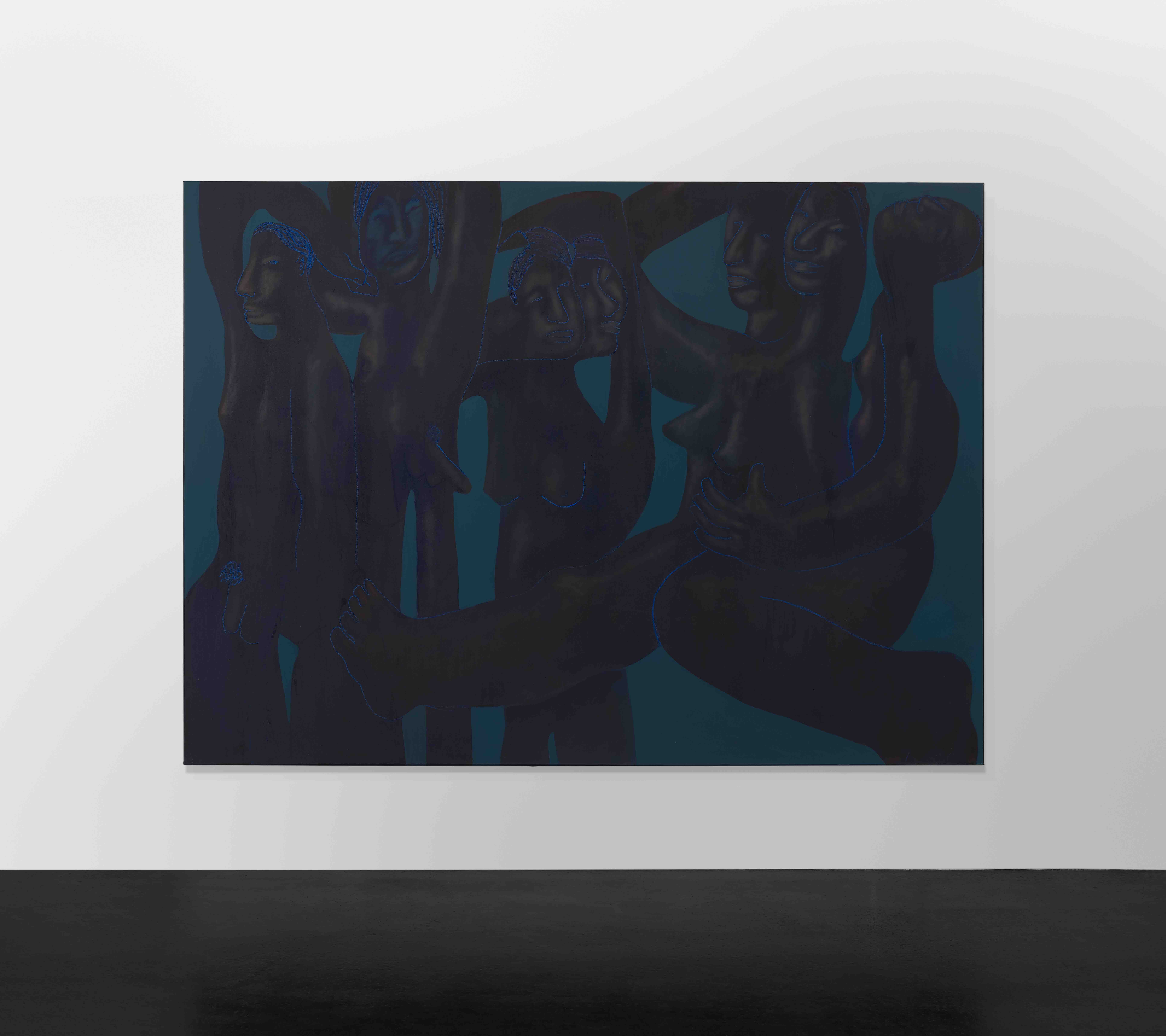 Nicholas Pope at The Sunday Painter