In the past I have painted to a theme and used juxtapositions in the gallery to create tensions between paintings. I wanted to see
if I could control those tensions from the beginning by using a narrative, and to paint a series with a definable sequence.

I took Saint George as a subject because as a real person he is unknown, but as a mythical hero he is almost universally acknowledged, for killing a dragon, which is something he
obviously never did in real life.

The tension between reality and myth was inspiring, though it also caused problems. His vagueness meant there were too many ways in which he and his story were interesting:

In the end it was in the process of painting that I discovered what was important to me: his torture, death, and resurrection as a mythical hero.

‍
I realized I was most interested in the play between weight and lightness, depth and flatness. I made the body sometimes heavy and shaded for relief (I looked at Caravaggio for depth and Mantegna for extreme perspective) and sometimes flat and lightly painted (medieval panel painting and René Gruau’s rapid line and gestures). Sometimes the paint is heavy and textured but often it is thin and reveals the canvas underneath. I was playing with depicting Saint George as both a real person with a corporeal presence, and an archetype with the depth of a tarot card.
‍

In the end the story is ambiguous, and I like it that way. It depicts moments from his life (and the myth that was given to him) but I hope it also raises questions about what we find compelling and attractive in a male hero and his story (the struggle and the violence, the vindication and the strength). Also whether a dragon is something to be feared or embraced.

‍
Another way to read it is as a description of the process of painting – the struggle to work against other people and their expectations, the removal of your head, the death of ego, and the struggle to release creative and sexual energy, to control it, to channel the energy into work without thinking, to paint without ego, as if you weren’t even there. 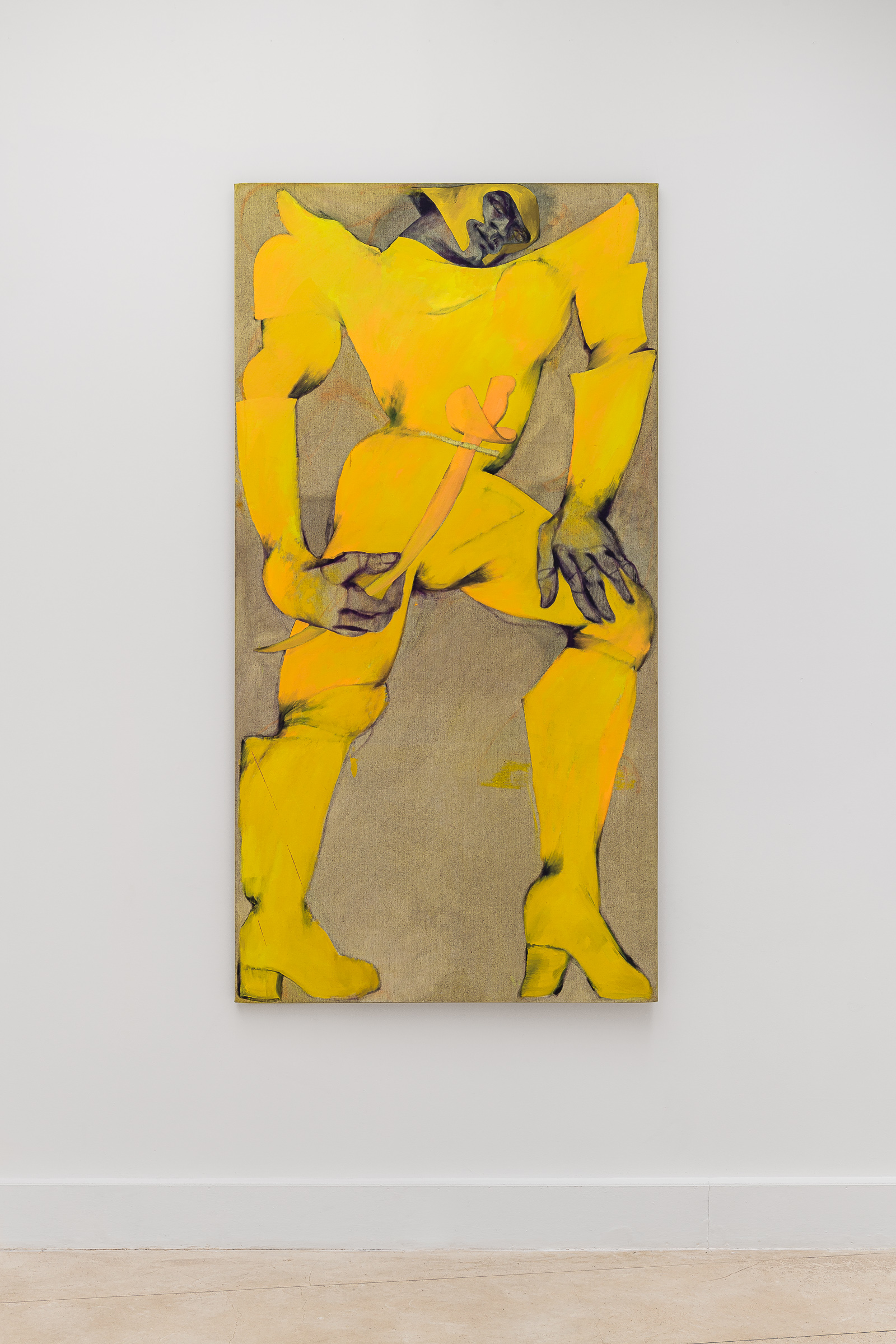 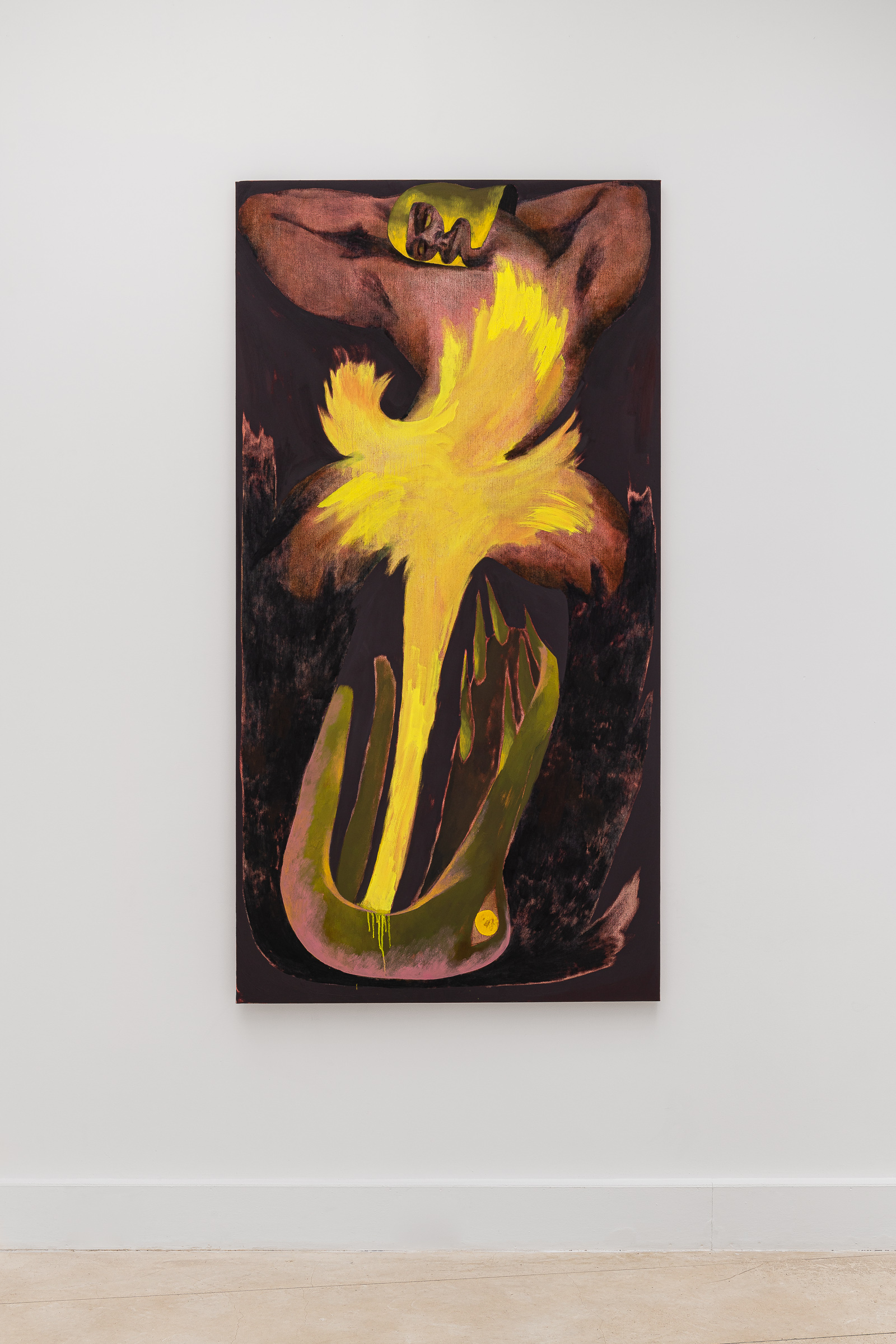 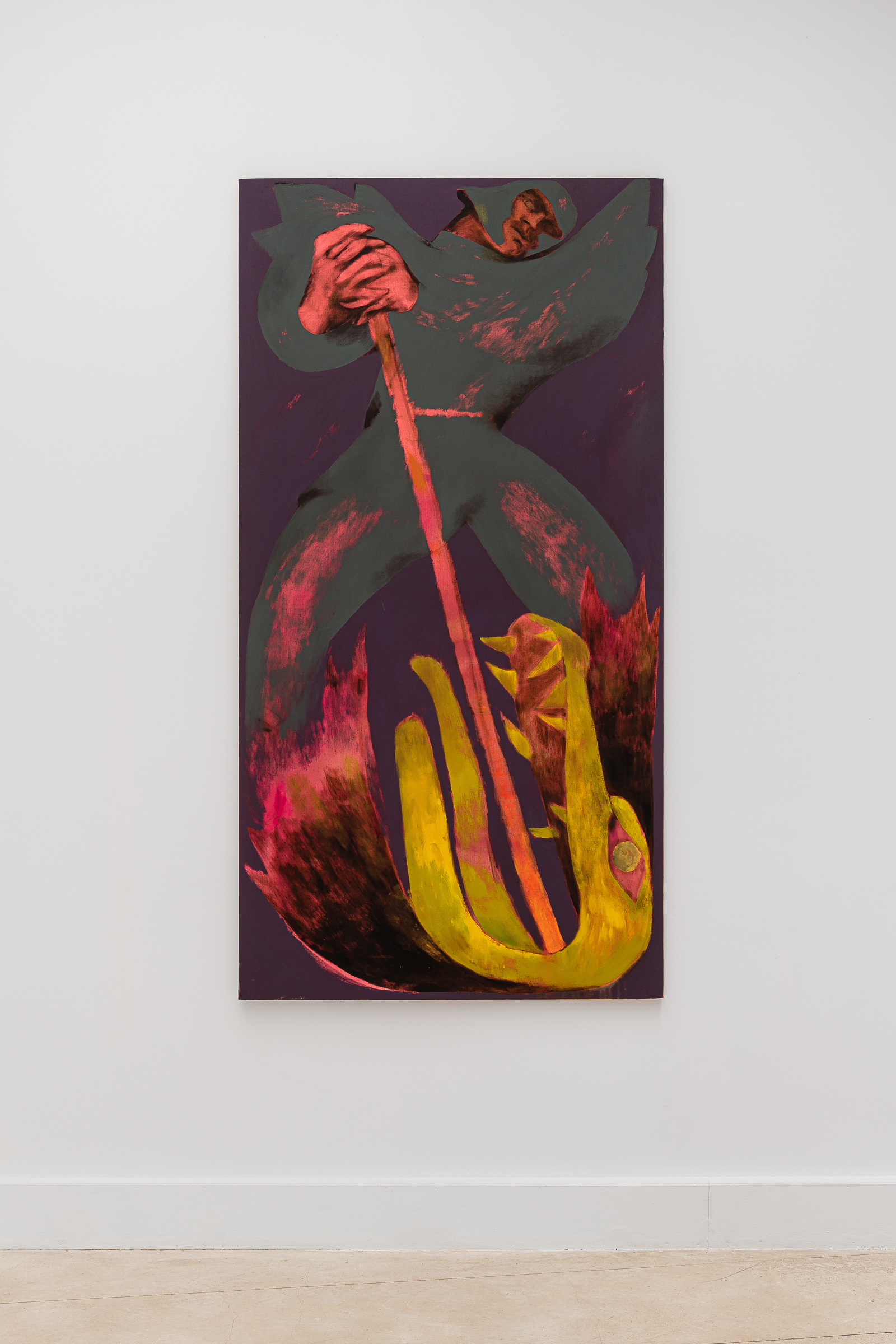 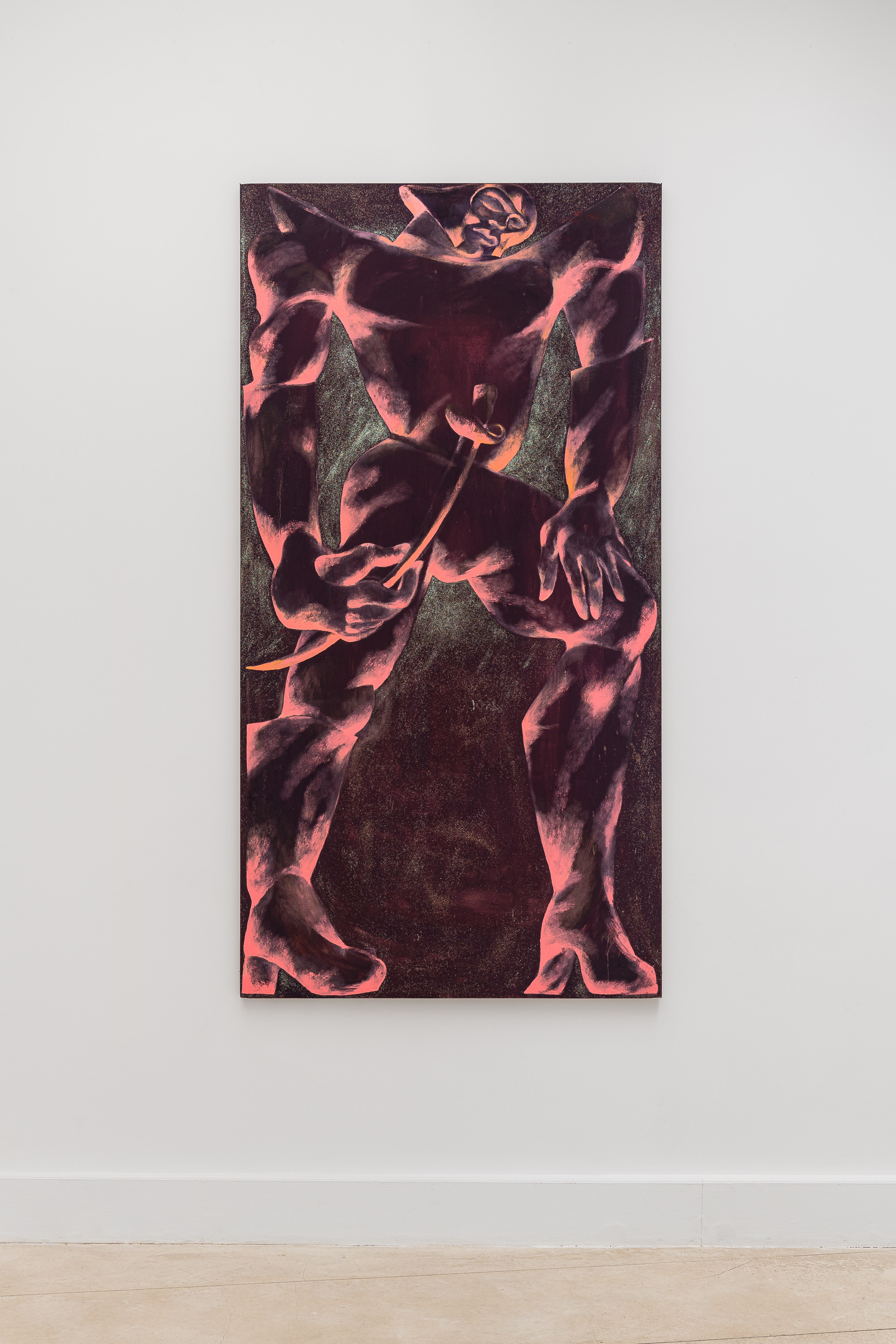 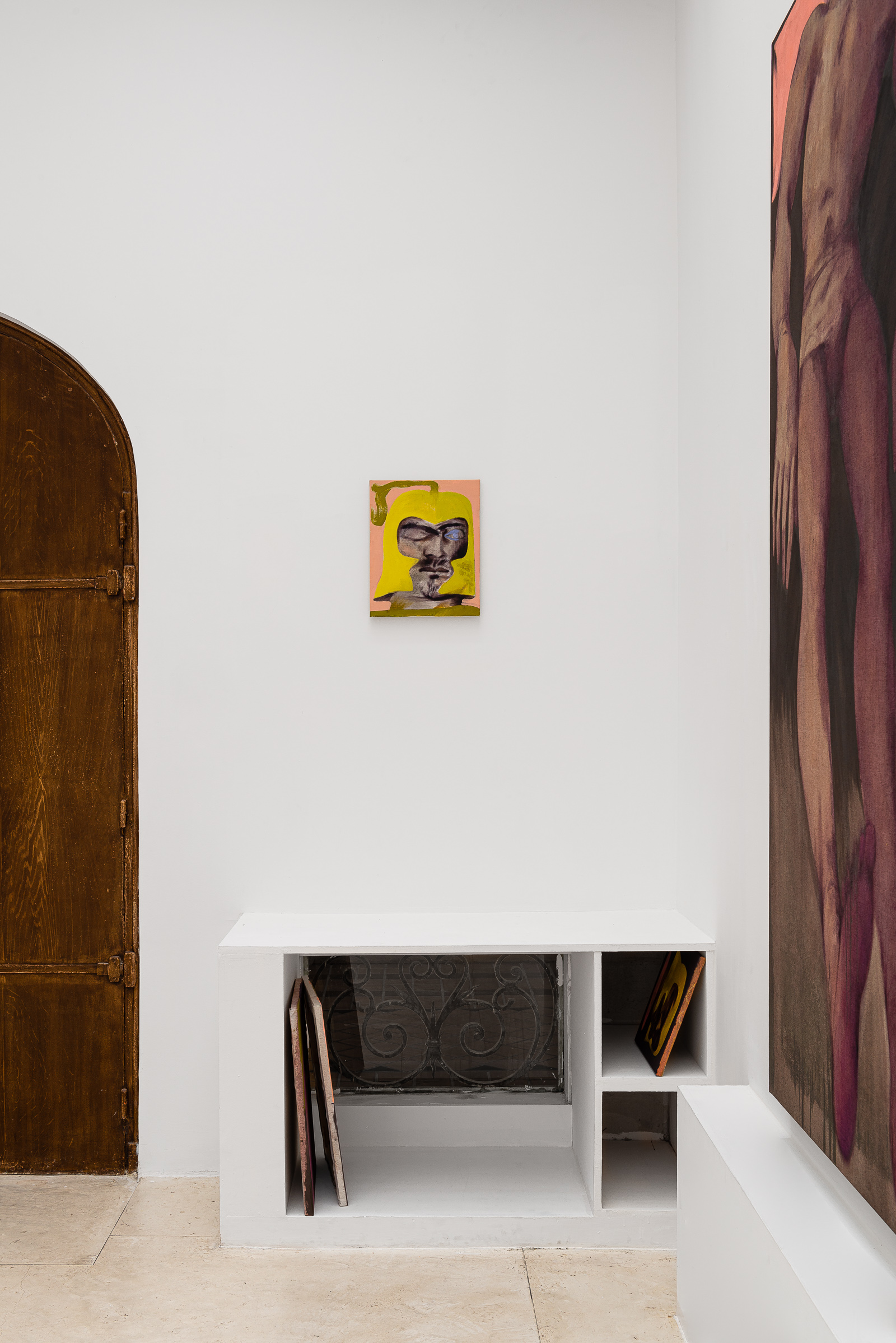 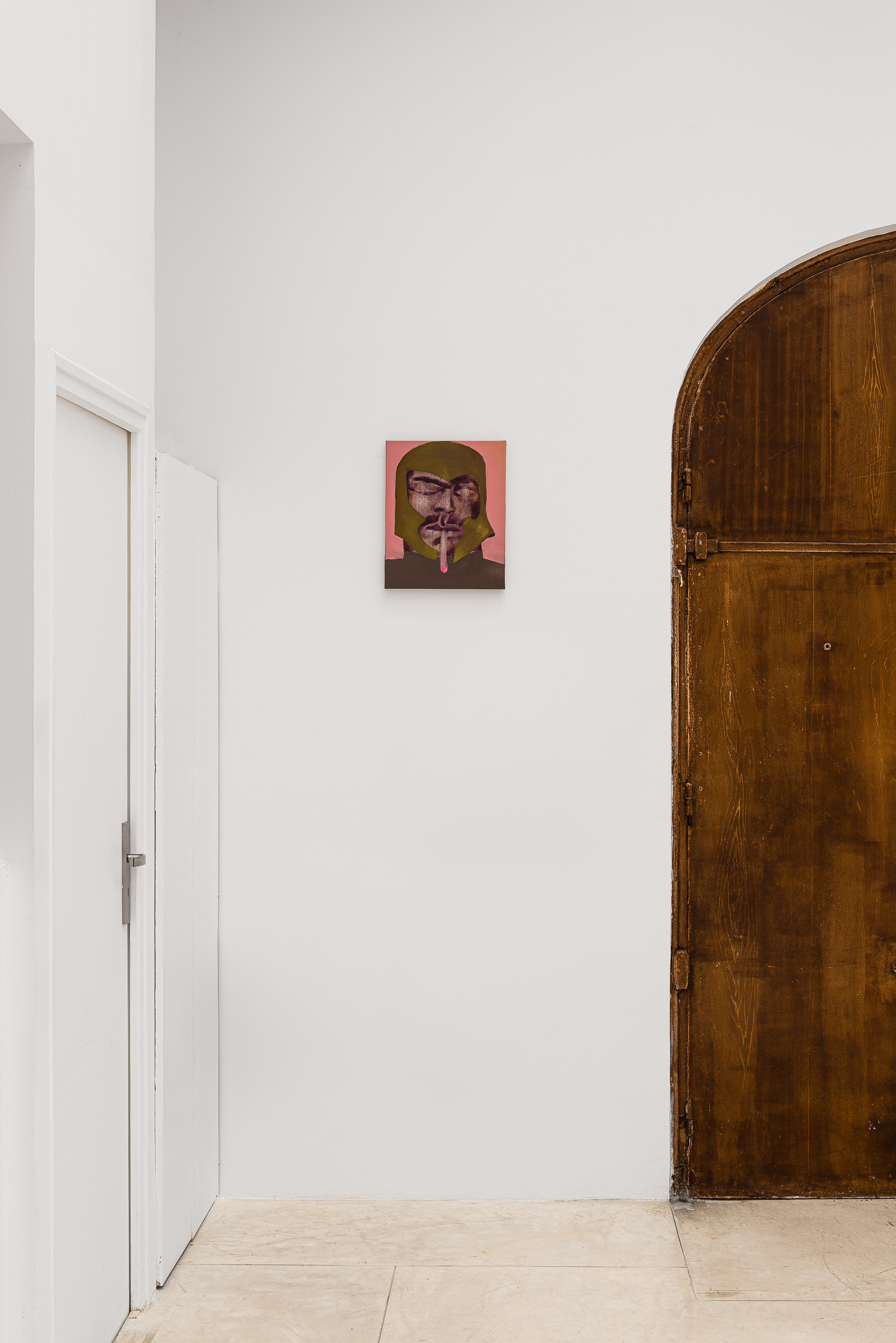 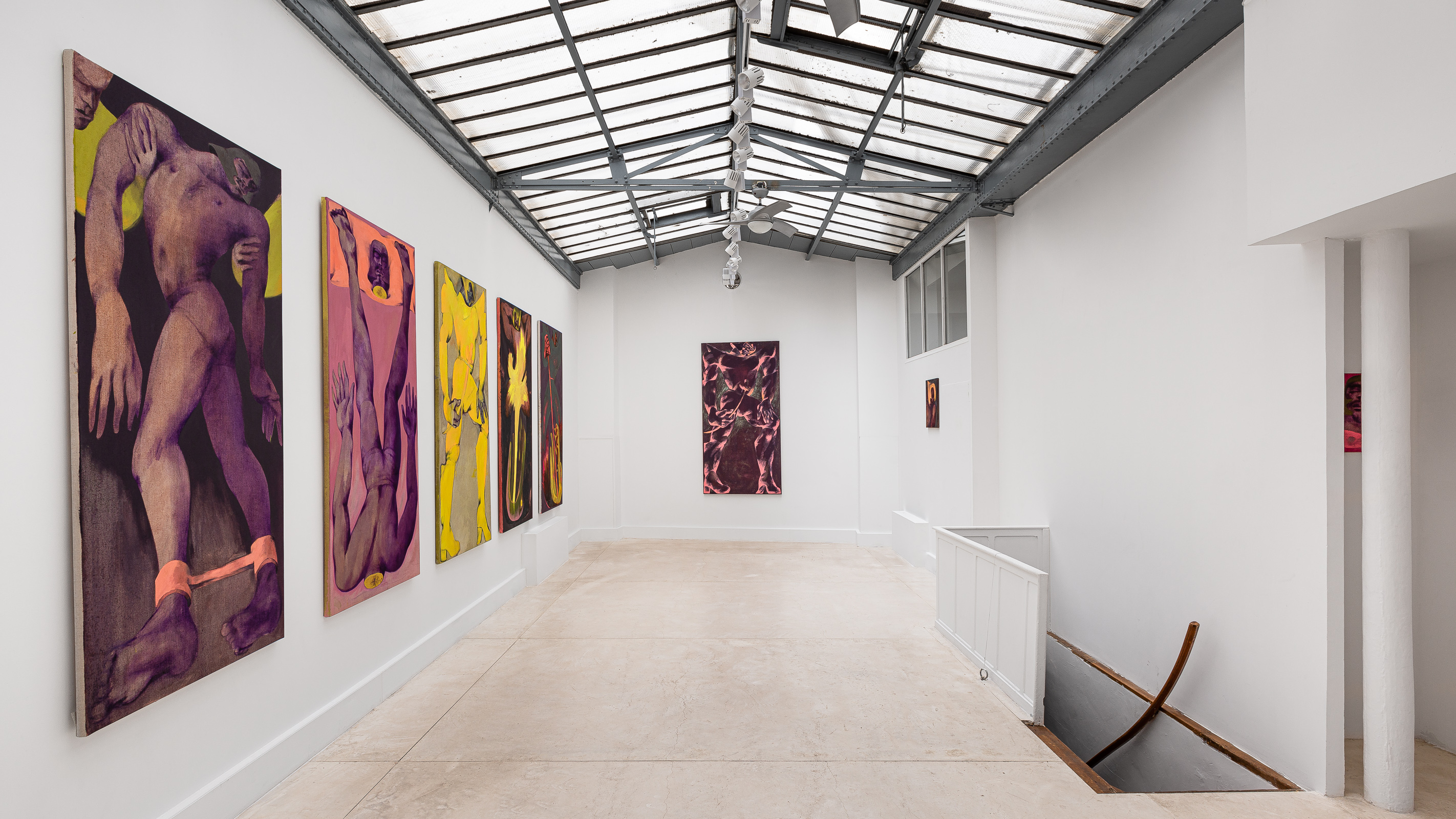