The exhibition brings together a group of artworks that consider ideas of embodiment in fraught spaces where language often fails and where realities of regulation and control structure life.

Leda Bourgogne’s practice manifests as an exploration of surface as skin, dealing with the tension between translucence and opacity both of texture and of language. Her ongoing series of chewing gum poems populate the floor like sticky nuclei - oral units of speech that mediate movement around the gallery and a physical interaction with text.

Daiga Grantina’s sculptures mimic the constitutional transformations of materials and environments, freely moving between the granular and the macroscopic. Her works probe our assumptions about the potential of a body to inhabit and demand space as well as the adaptation to and transgression of its demarcations, toying with the inherent slippages of language and the need for alternative modes of communication.

Patrick Staff explores the movements and tensions of queer bodies as regulated by forms of internal and external discipline. The site-specific intervention The Appetite runs along one wall of the gallery, physically combining the genericness of both familiarity and threatening restriction.

Jessica Vaughn’s floor-based cutouts on plexi resurrect the discarded surpluses of textiles manufactured for upholstering the seats in Chicago’s public transit network. These abstracted forms reflect both on ideas of absence and negative space while drawing attention to the urban movement of bodies within civic infrastructures. 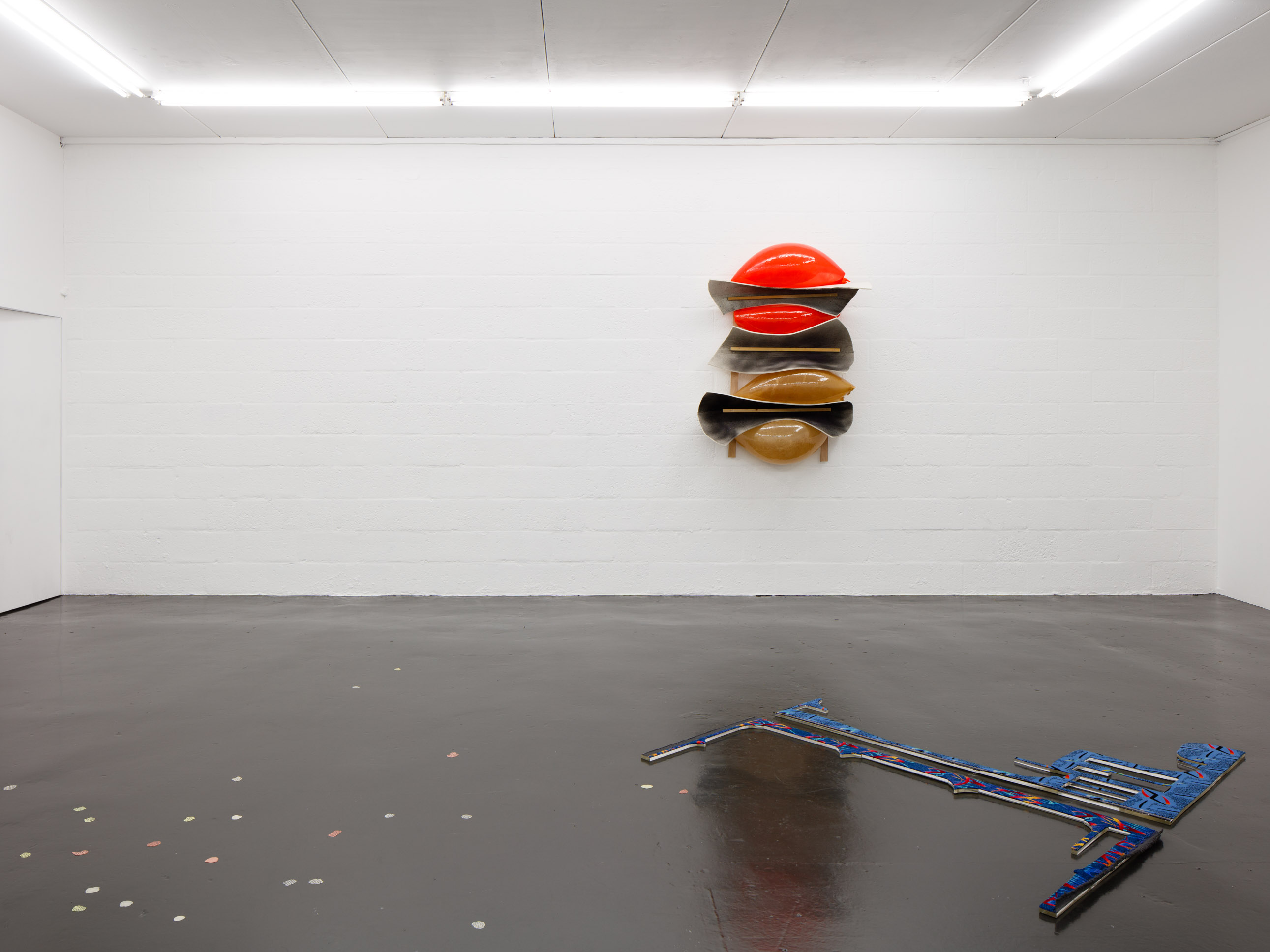 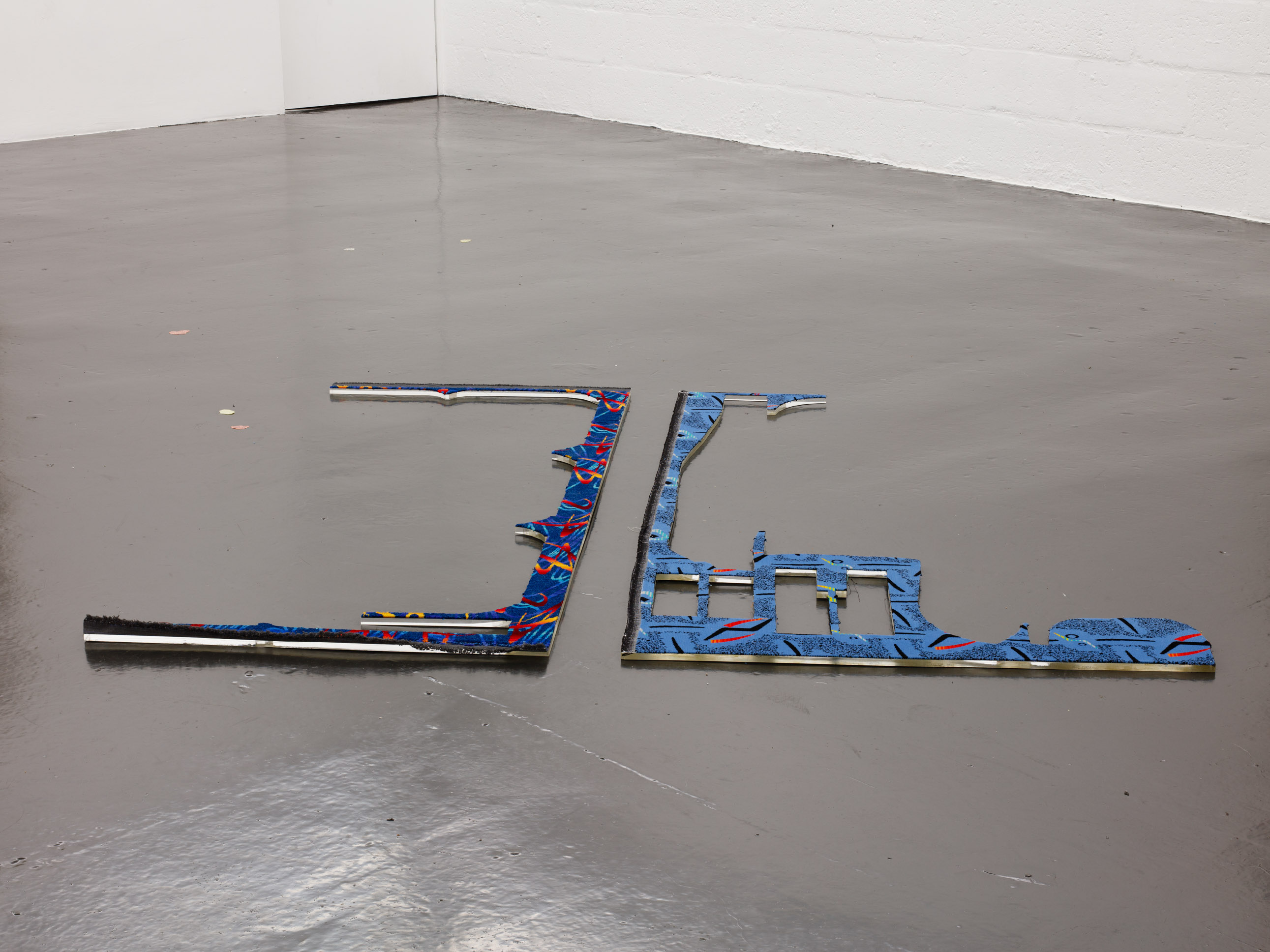 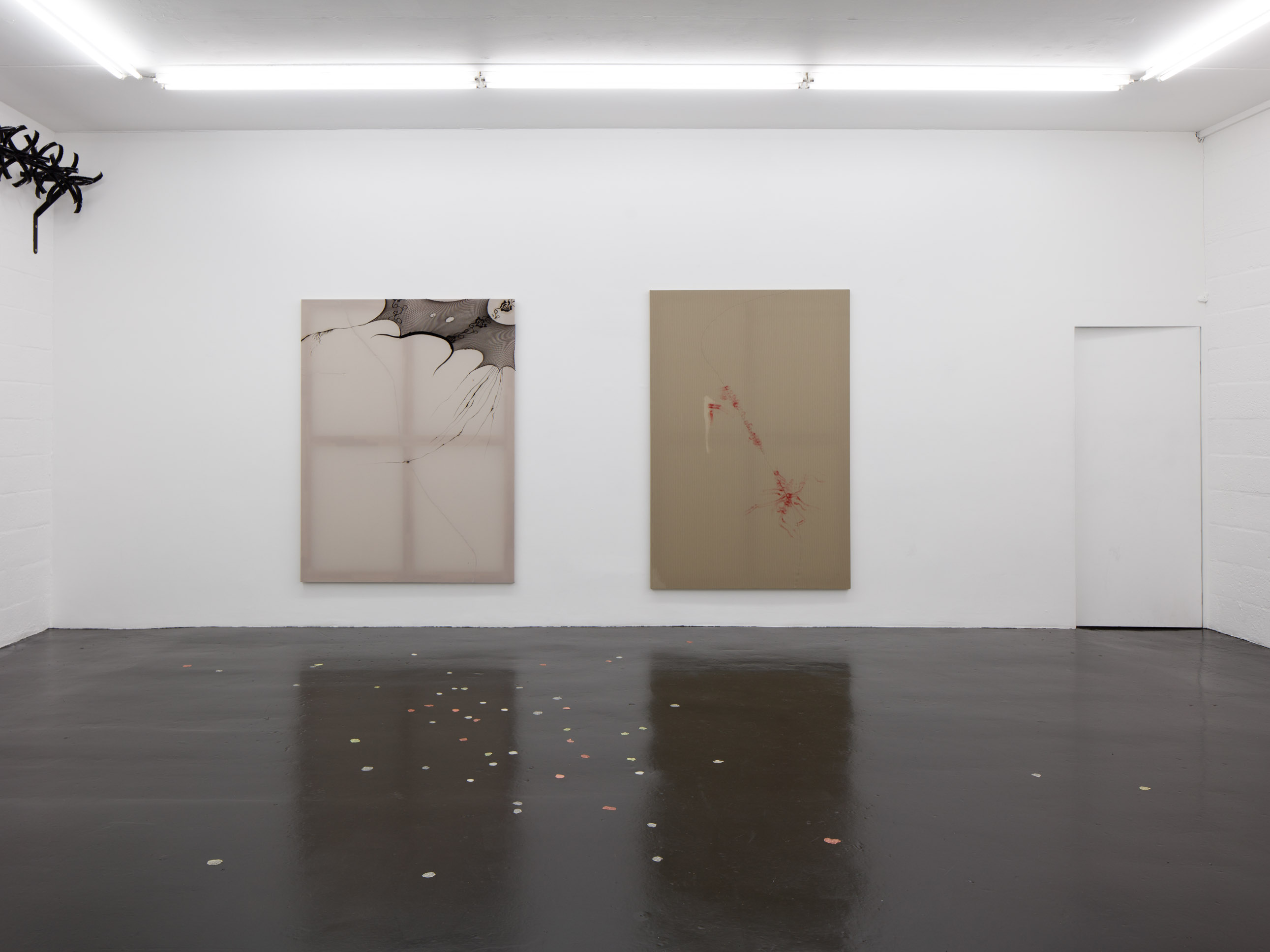 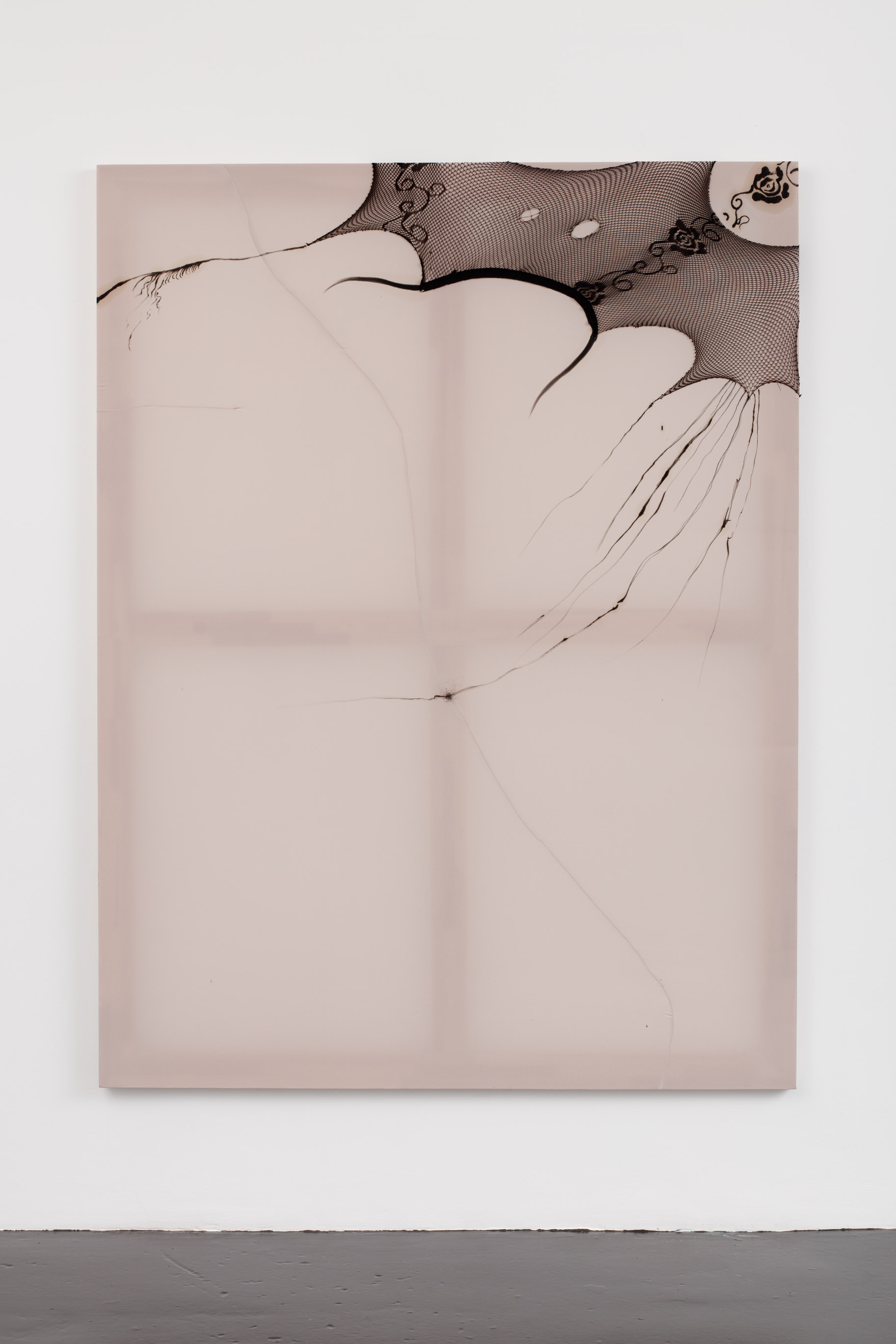 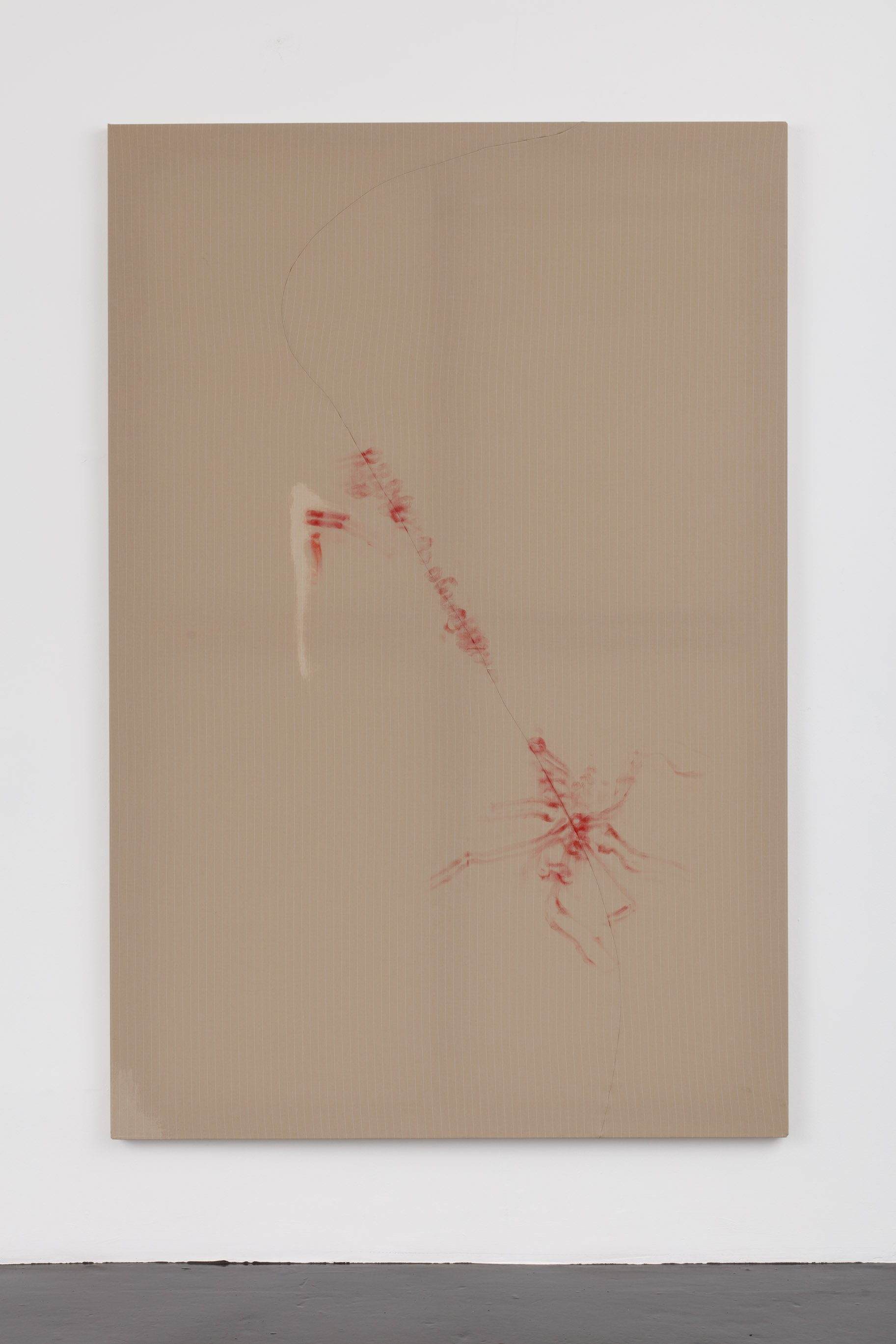 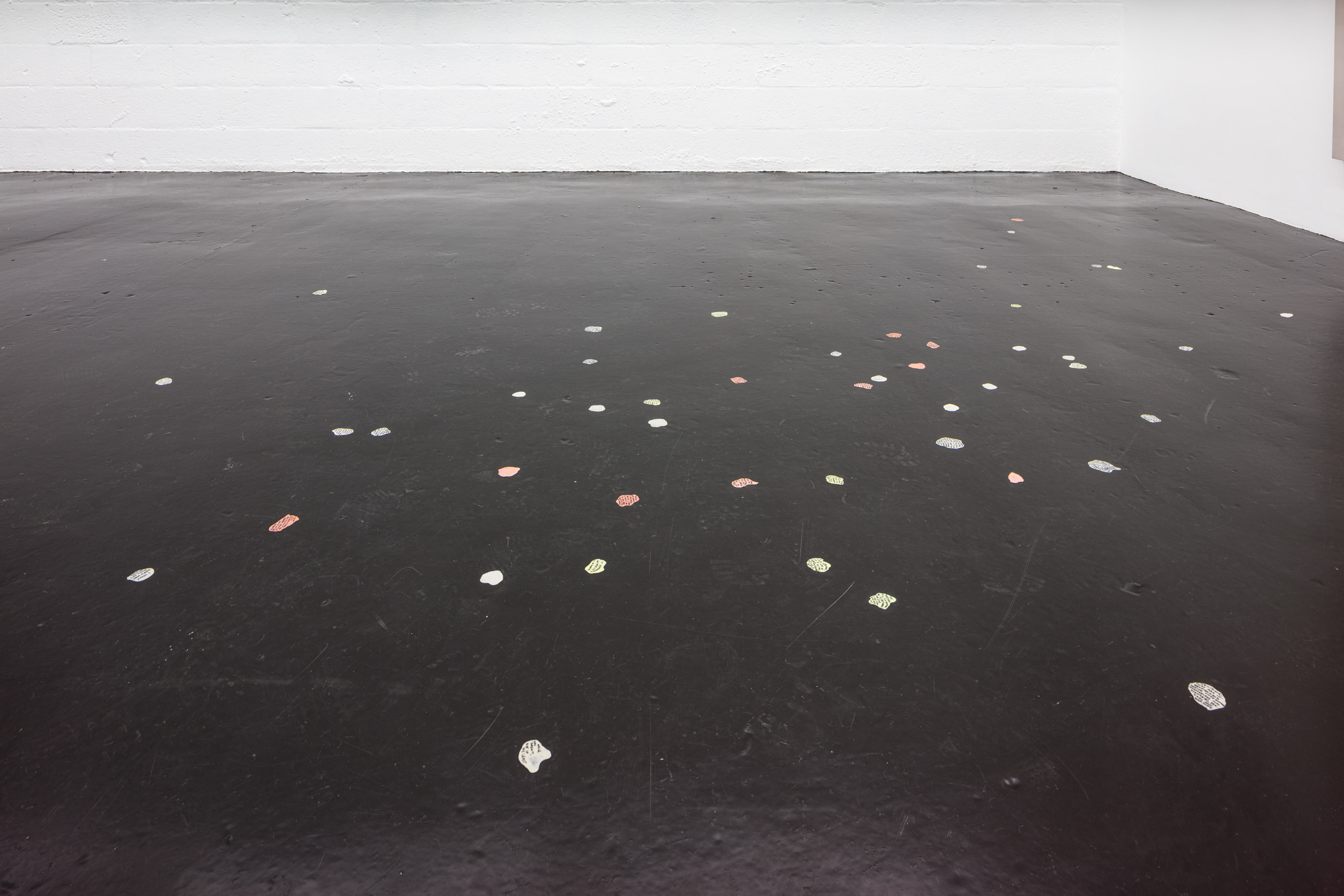 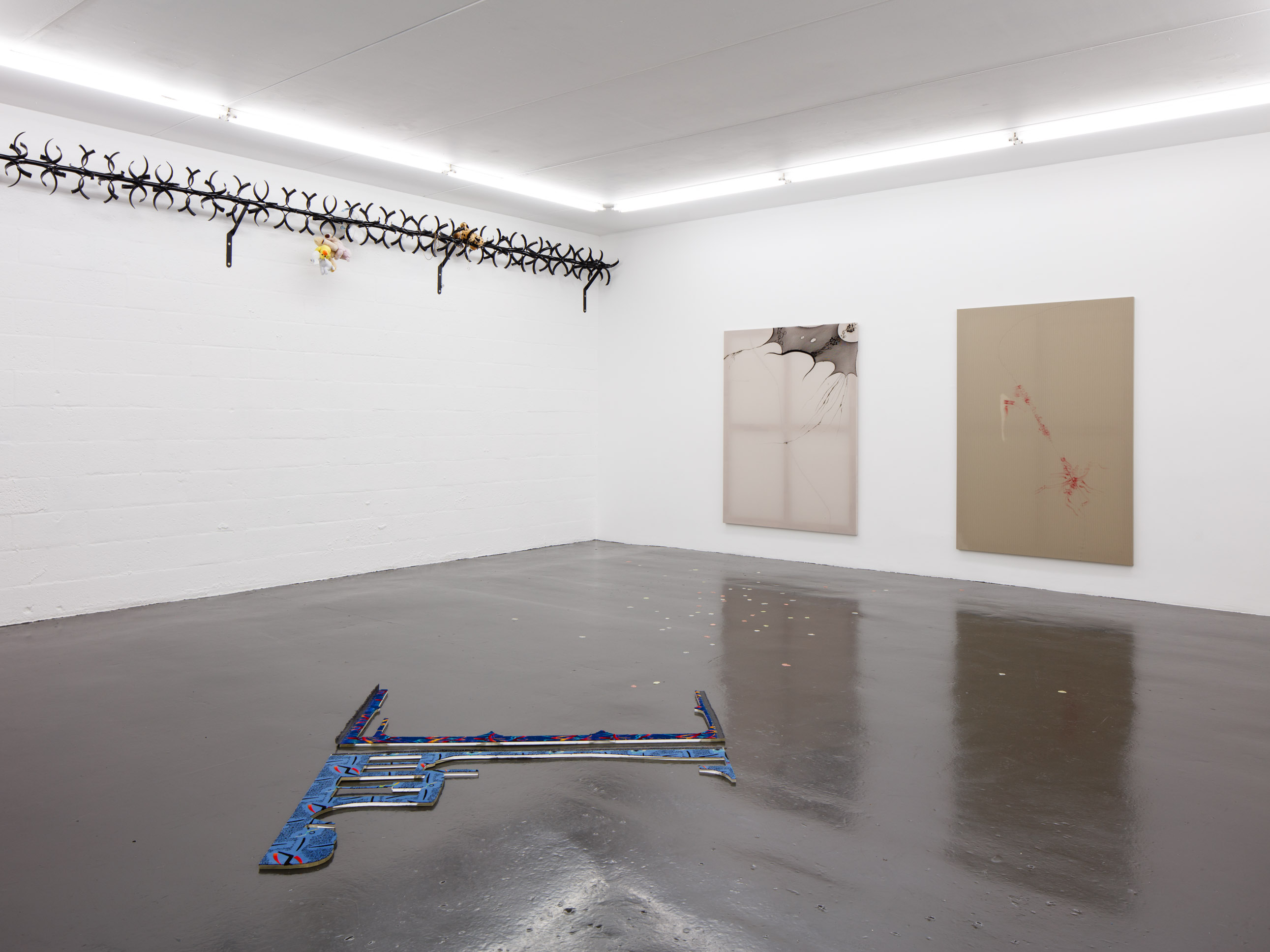 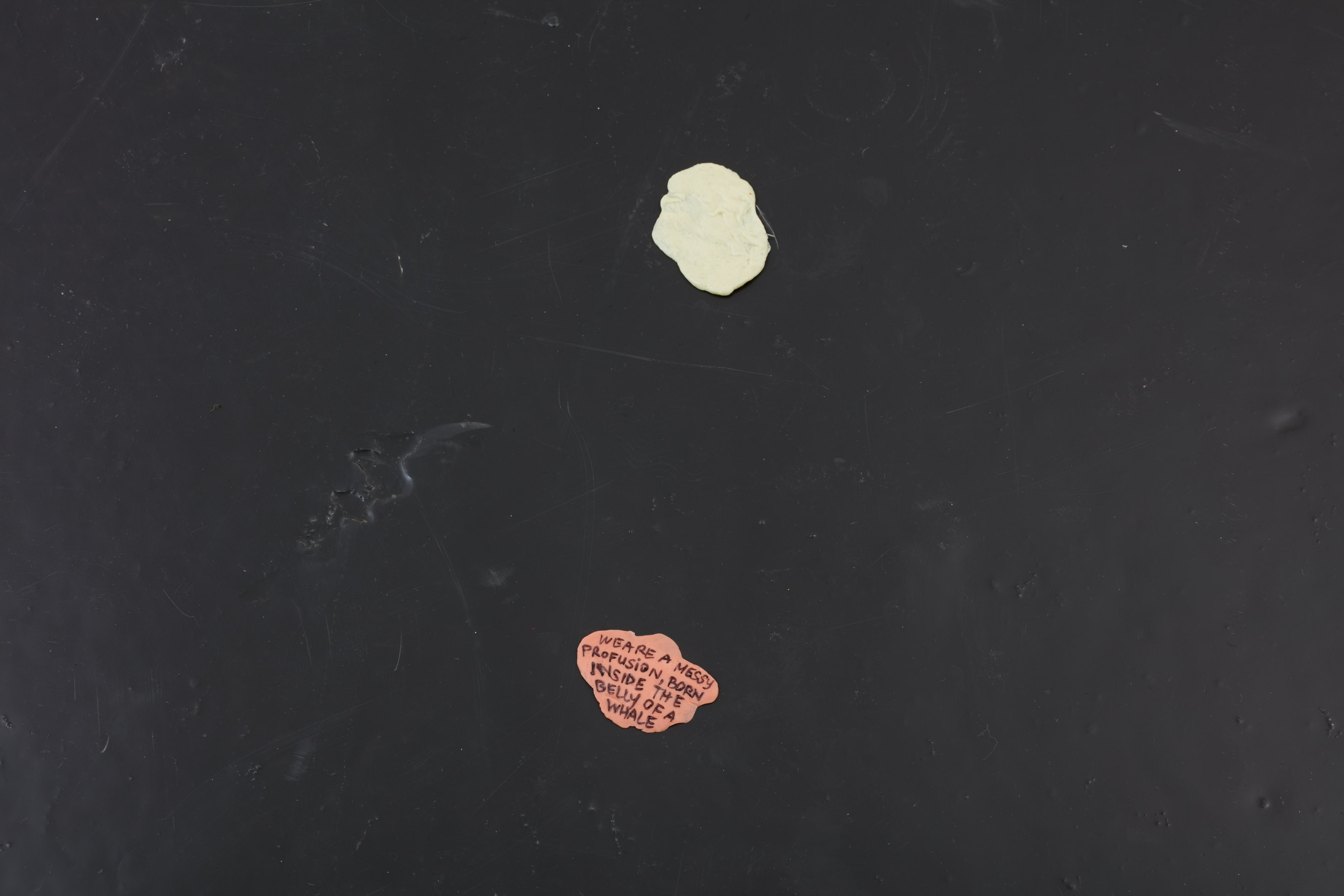