Donald Judd, widely regarded as one of the most significant American artists of the post-war period, is perhaps best-known for the large-scale outdoor installations and long, spacious interiors he designed in Marfa, Texas. His oeuvre has come to define what has been referred to as Minimalist art—a label the artist strongly objected to. His sculptures and installations, constructed out of industrial materials such as Plexiglas, concrete, and steel and arranged in precise geometric shapes, were intended to emphasise the purity of the objects themselves rather than any symbolic meaning they might have—“the simple expression of complex thought,” said Judd. His particular interest in architecture led him to design both the sculptures and the spaces in which they would be contained, influencing a generation of artists and designers from Anish Kapoor to David Batchelor. 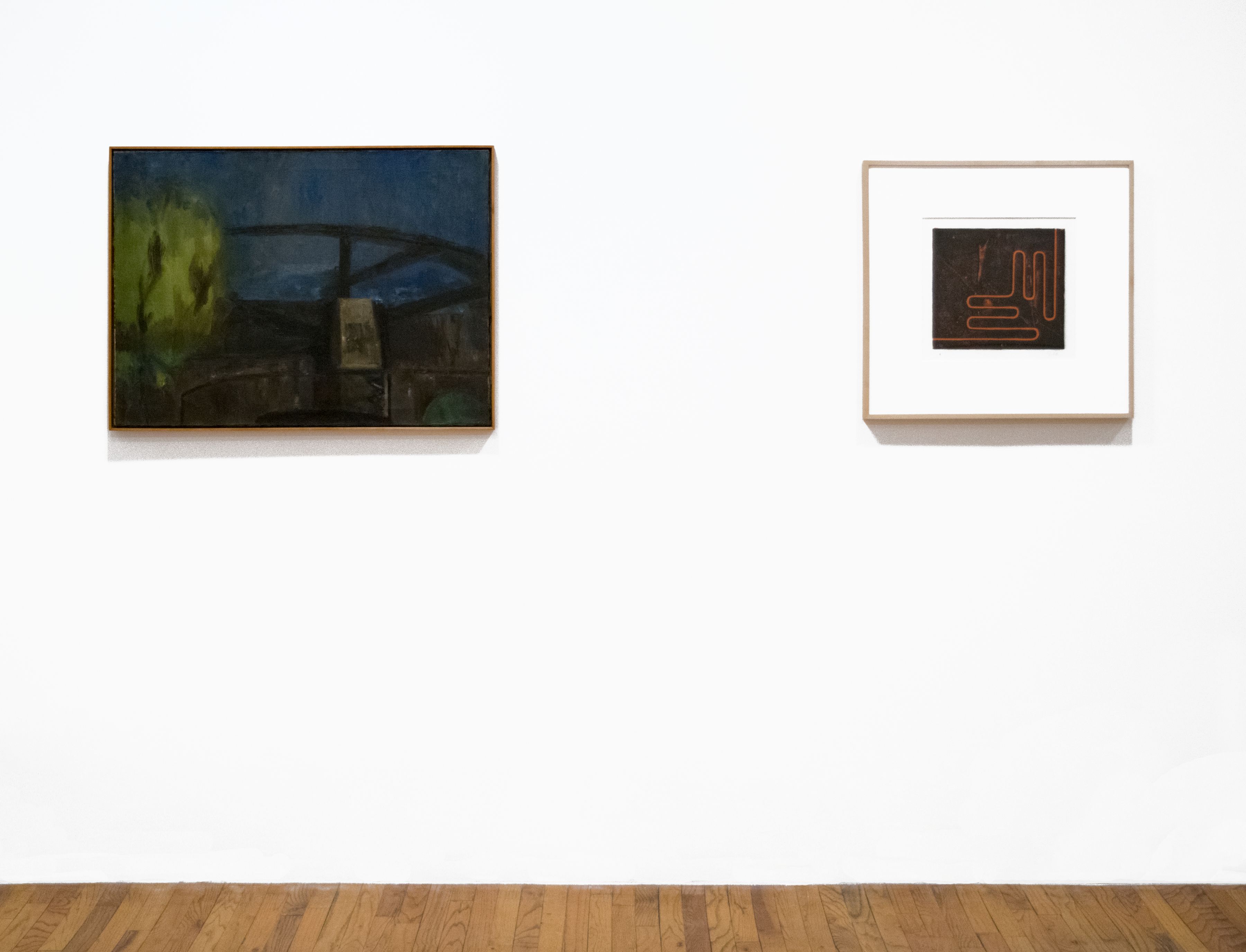 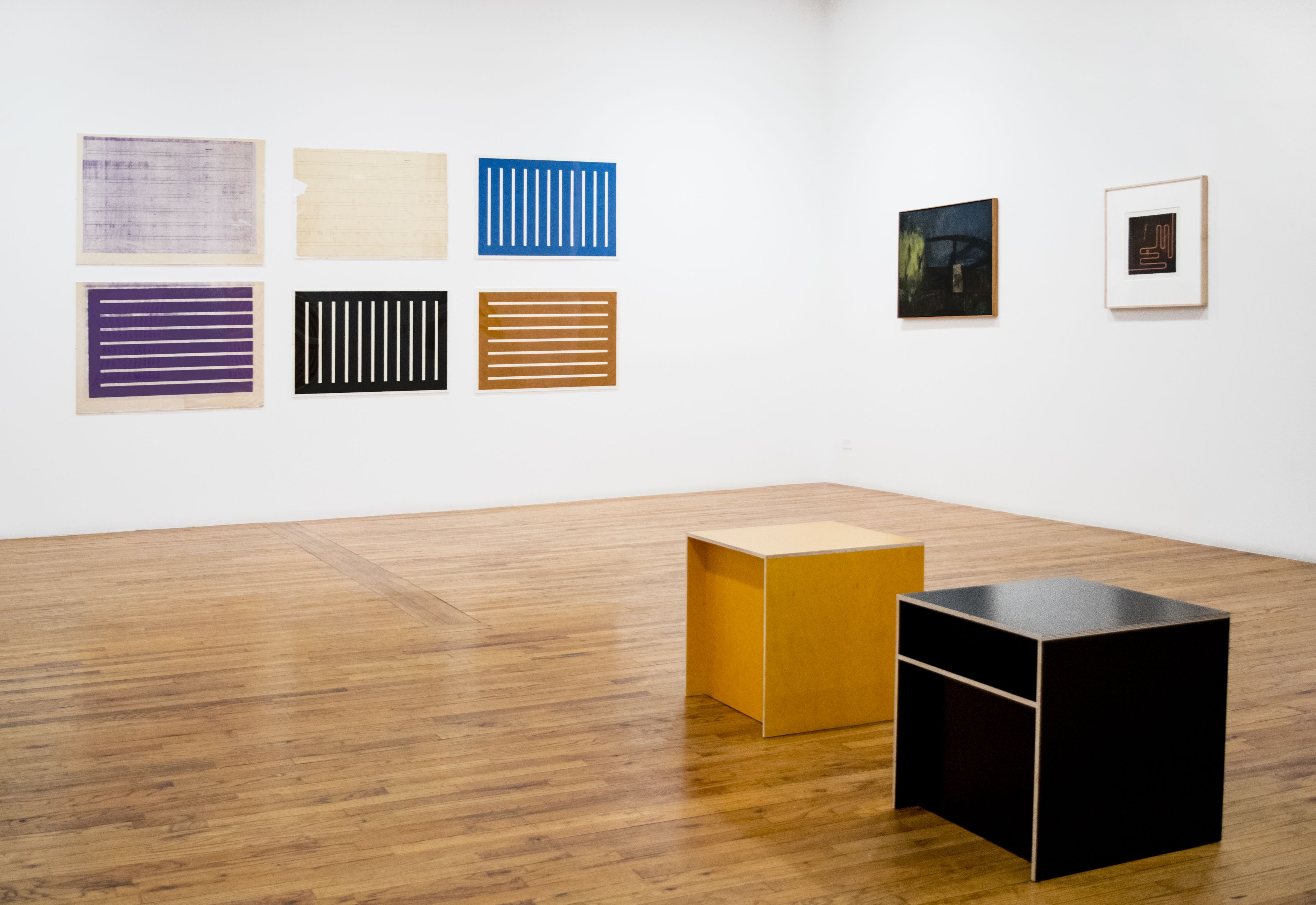 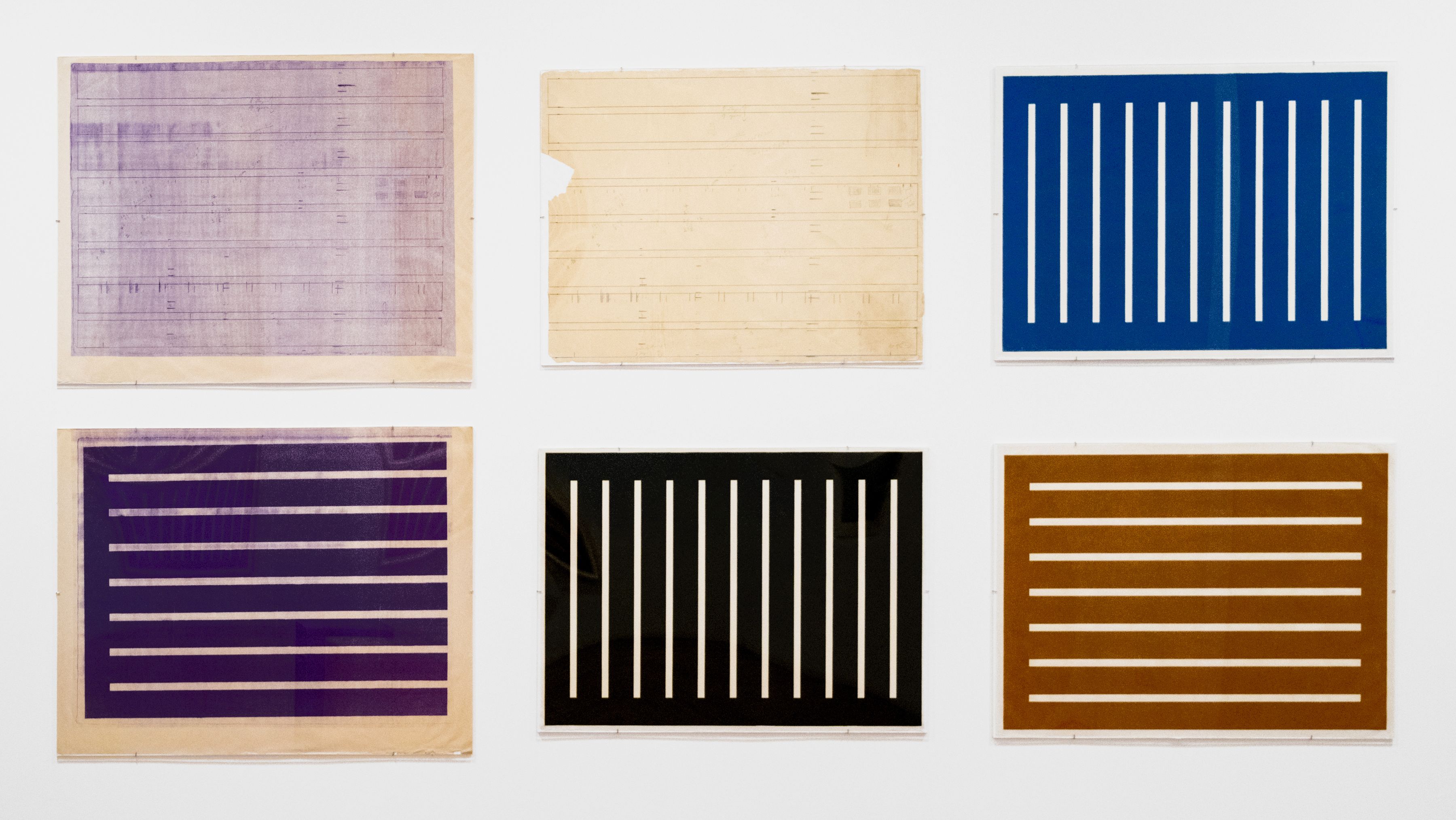 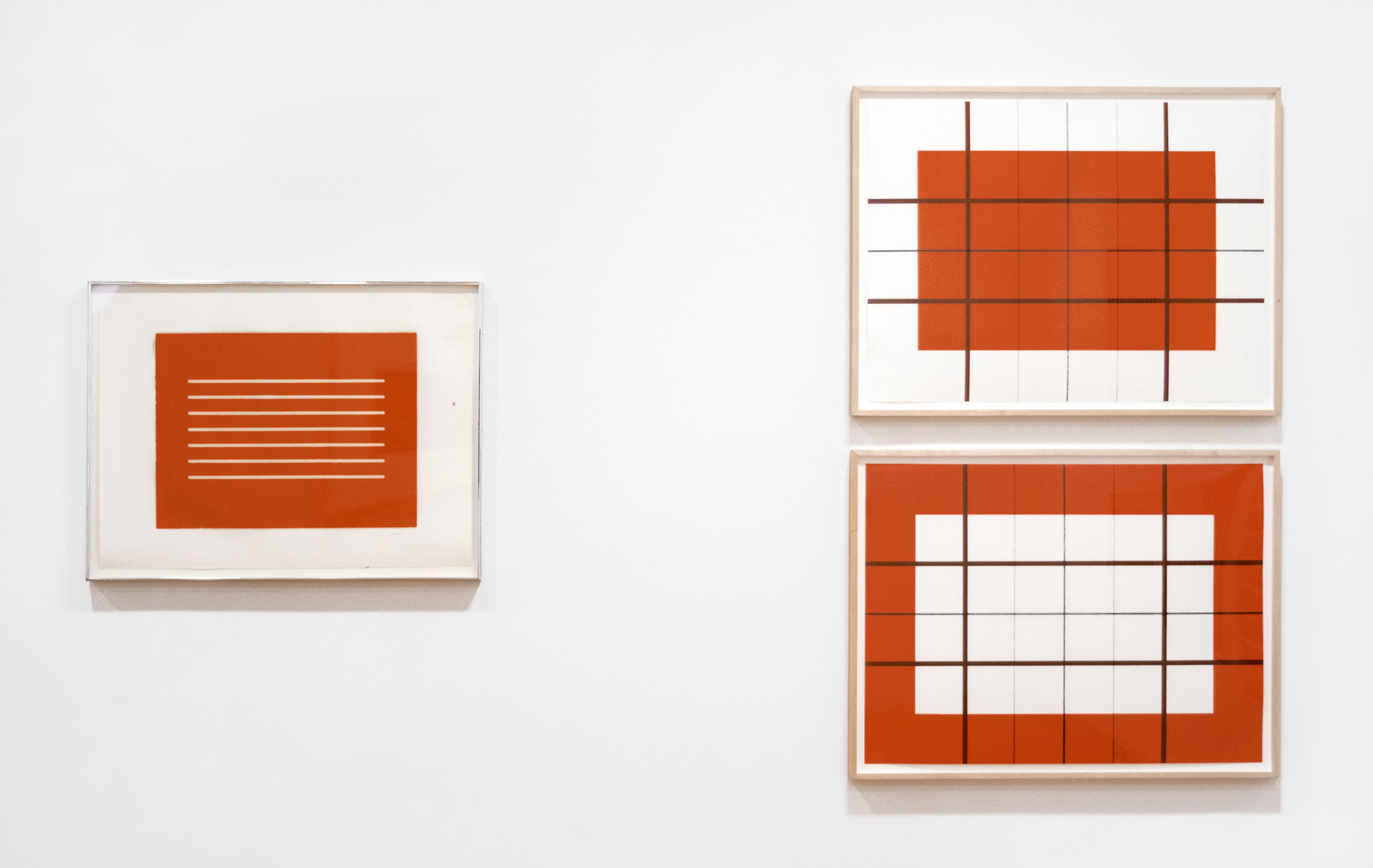 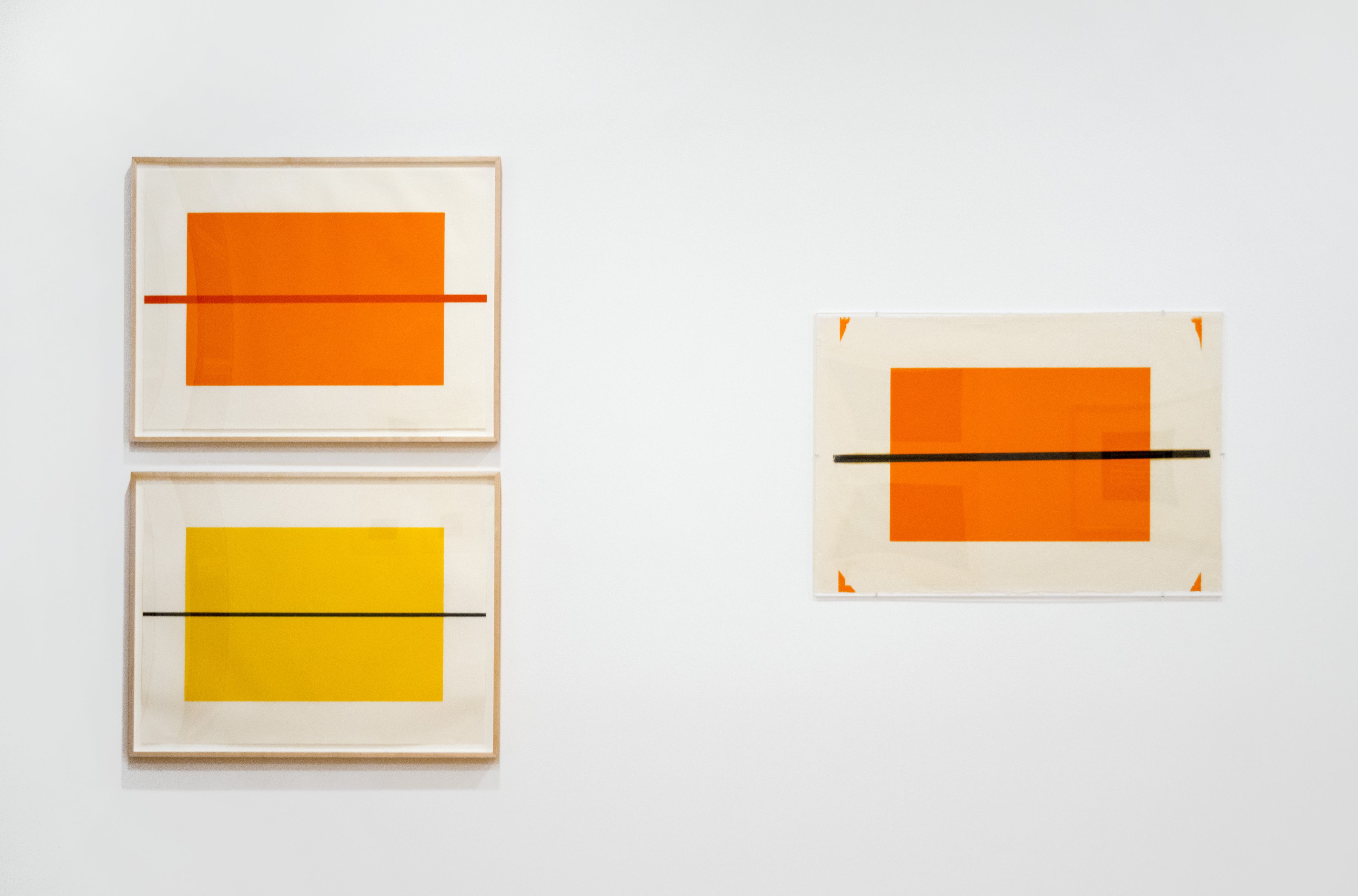 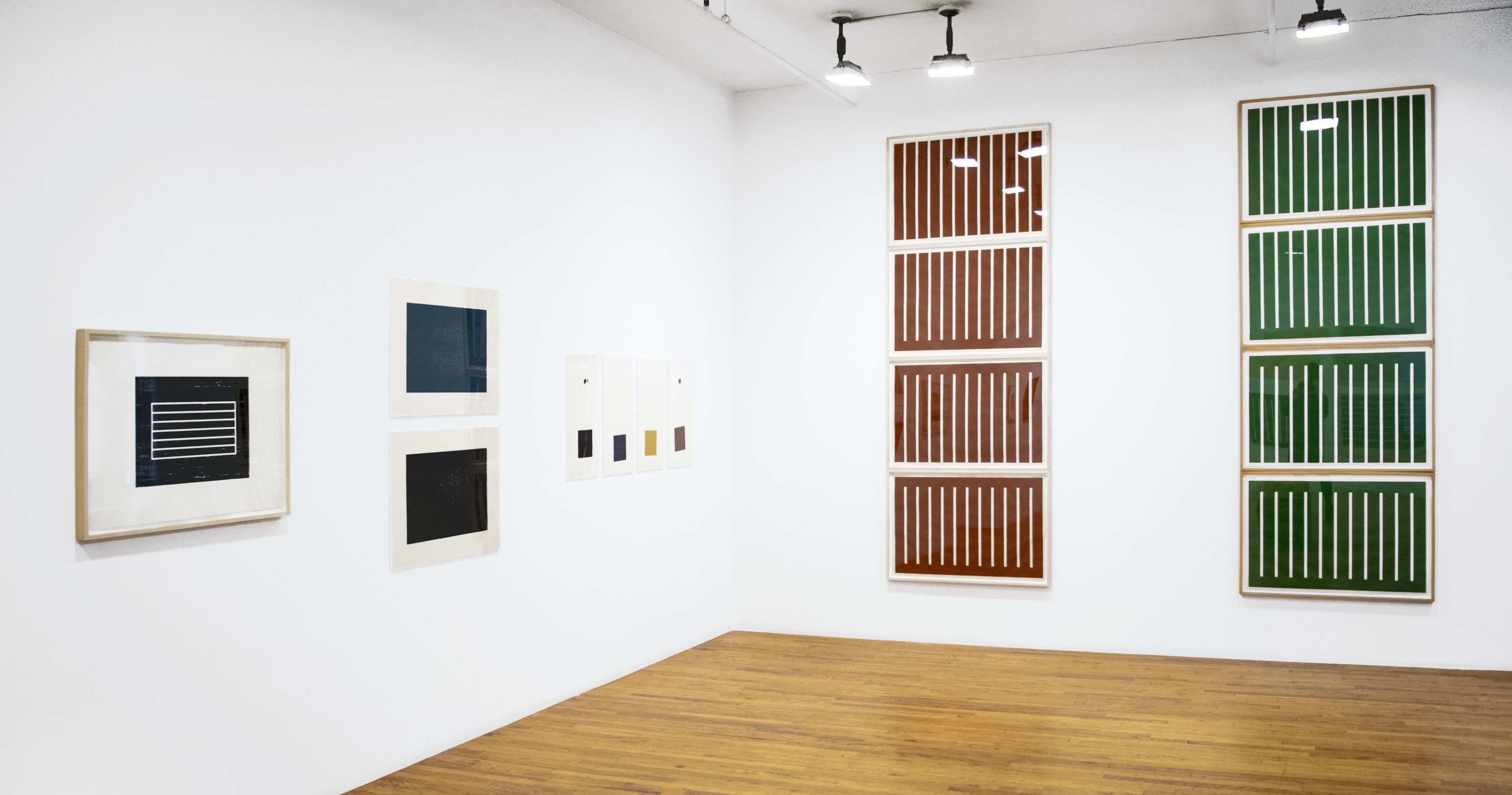 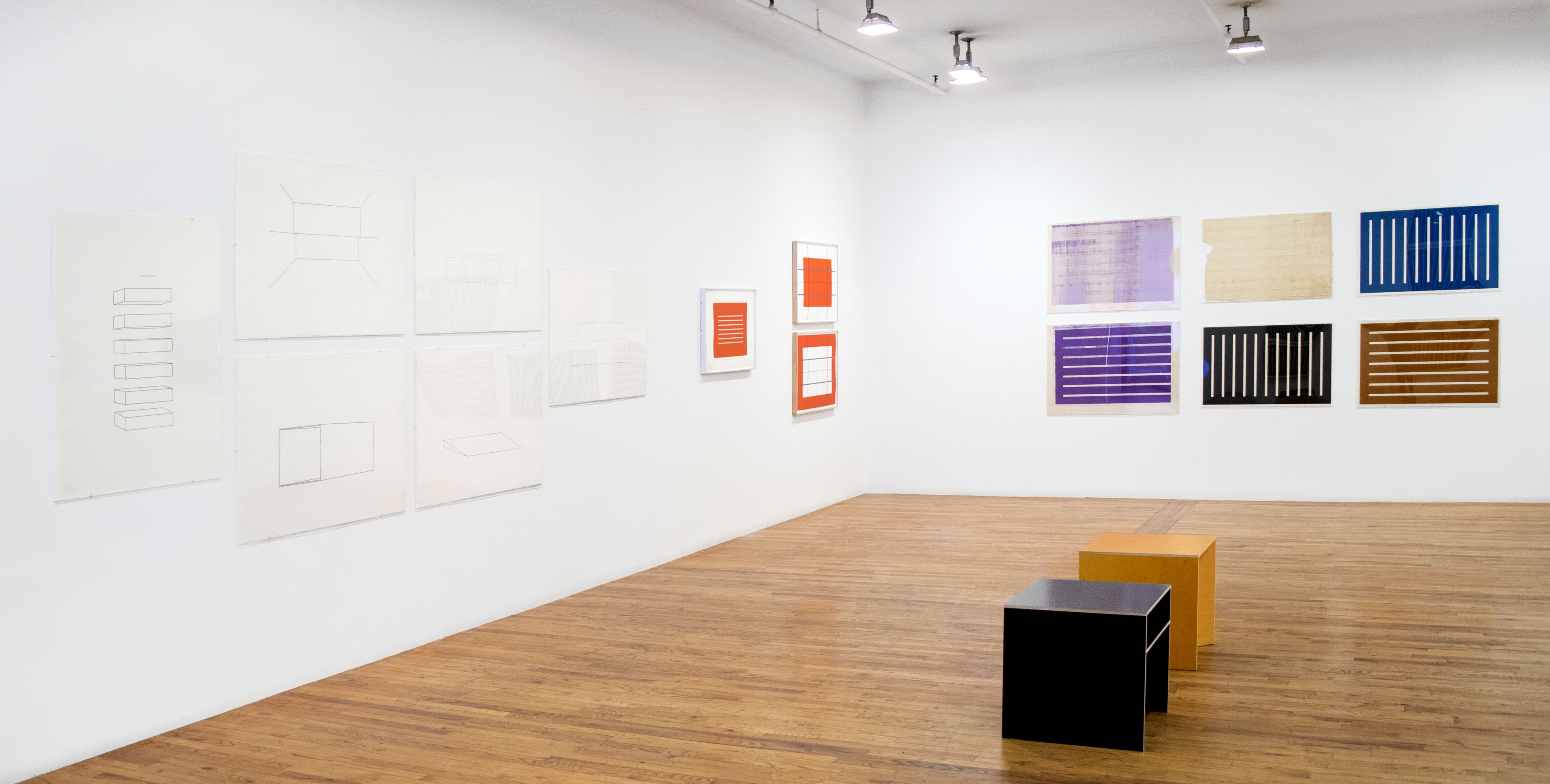