– Ana visited me in September, at summer’s end. I served us whiskey with coffee. She gave me a book by Sergije Glumac as a gift and I, in turn, gifted her my last book Plates and Plinths. We started talking about oral traditions in our region which turn into mythomania that we feed on, but always remain hungry. We continued our conversation. Surrounded by the pictorial situation that we also tried to talk about. Ana glanced towards the Pink Fate of the Black Forest, which was crucial for me when I found myself trapped inside the pocket of tradition, as it helped me break free. In the Pictorial Code was behind her, the motif that, of course, helped me distinguish between the codes, to an extent, their affiliation and my affiliation and whether it mattered at all. The encrypted motif of In the Garden of Pigs by Ivan Generalić was also nearby. It seemed that on this occasion the politics of gaze was not unambiguous, it was moving in several directions and this gaze was not only here to denote something, but to let all these relationships through and establish new values with them. All these relations of understanding and potential meaning did not point to motifs, but to relationships with them. At some point Ana interrupted me and asked when I would show them? Sometime next year, in the spring or early autumn, I said. I mean, they have to stay here for a while longer. I needed them as some protracted moment of time. –

The working concepts in considering the exhibition in Rome are precisely this protracted moment of time. Objects of technical nature are the conveyors of that moment, pictorial visitors of sorts, that we observe not only as the exhibition’s spatial articulation, but a representative of the disposition of different spaces; gallery, the artist’s space… These seemingly secondary phenomena in the formation of exhibition content foreshadow an entire series of future events. Easels act as literal and metaphorical platforms around which motifs, or paintings in the broader sense, are objectified. Moving from one object to another they provide a picture of the broken reality around which the syntax of the exhibition is constructed, thus opening new semantic processes in that network of relationships. 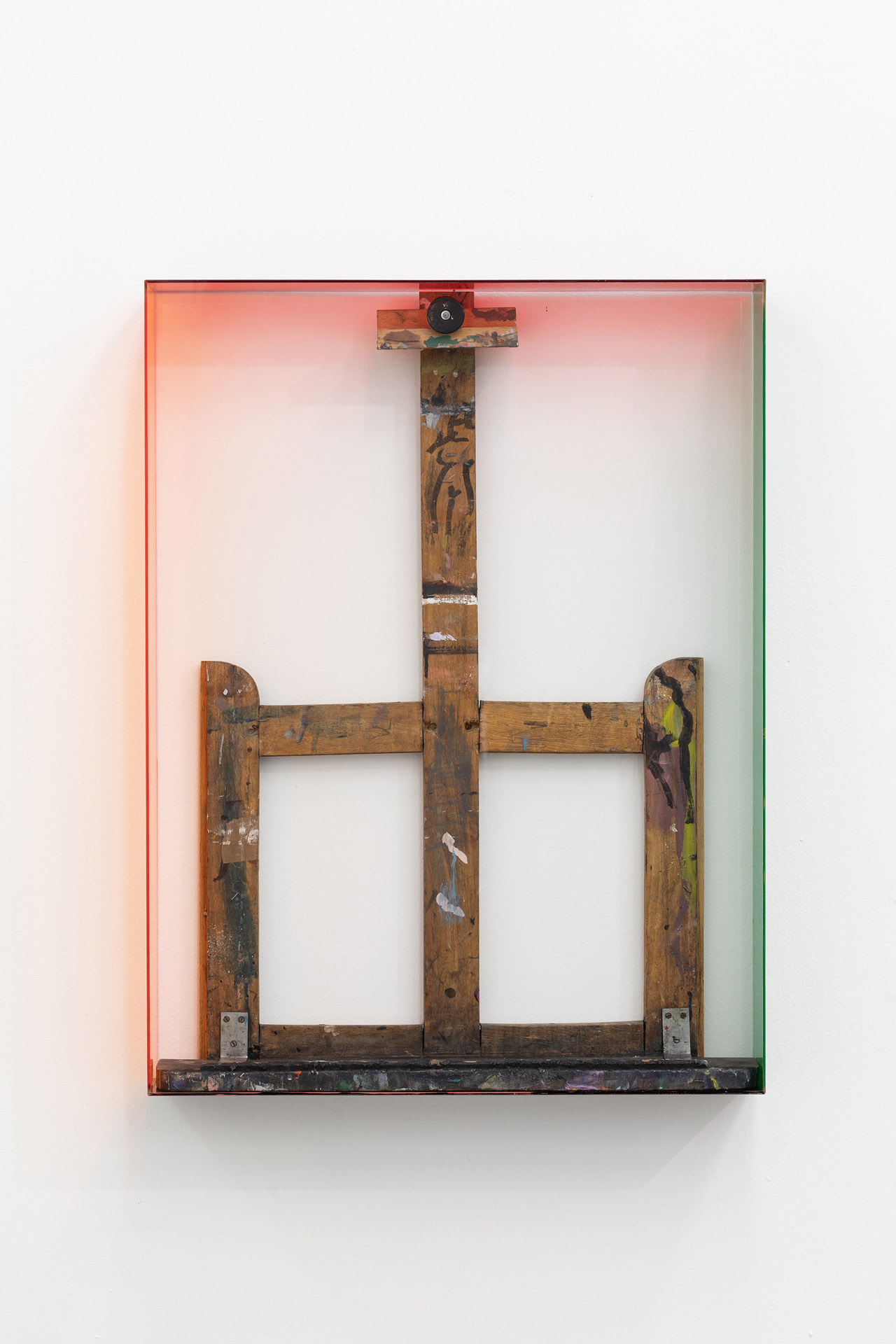 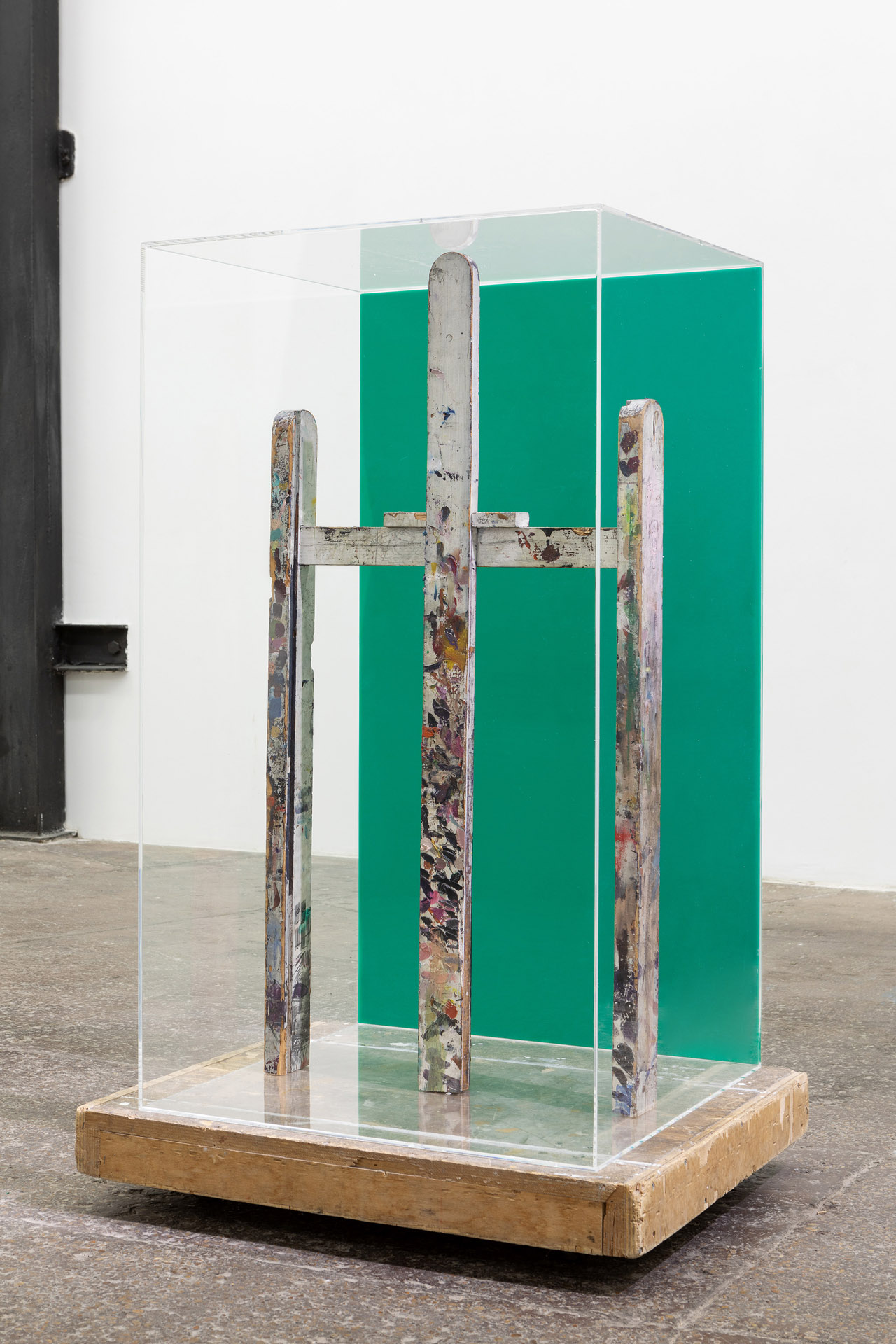 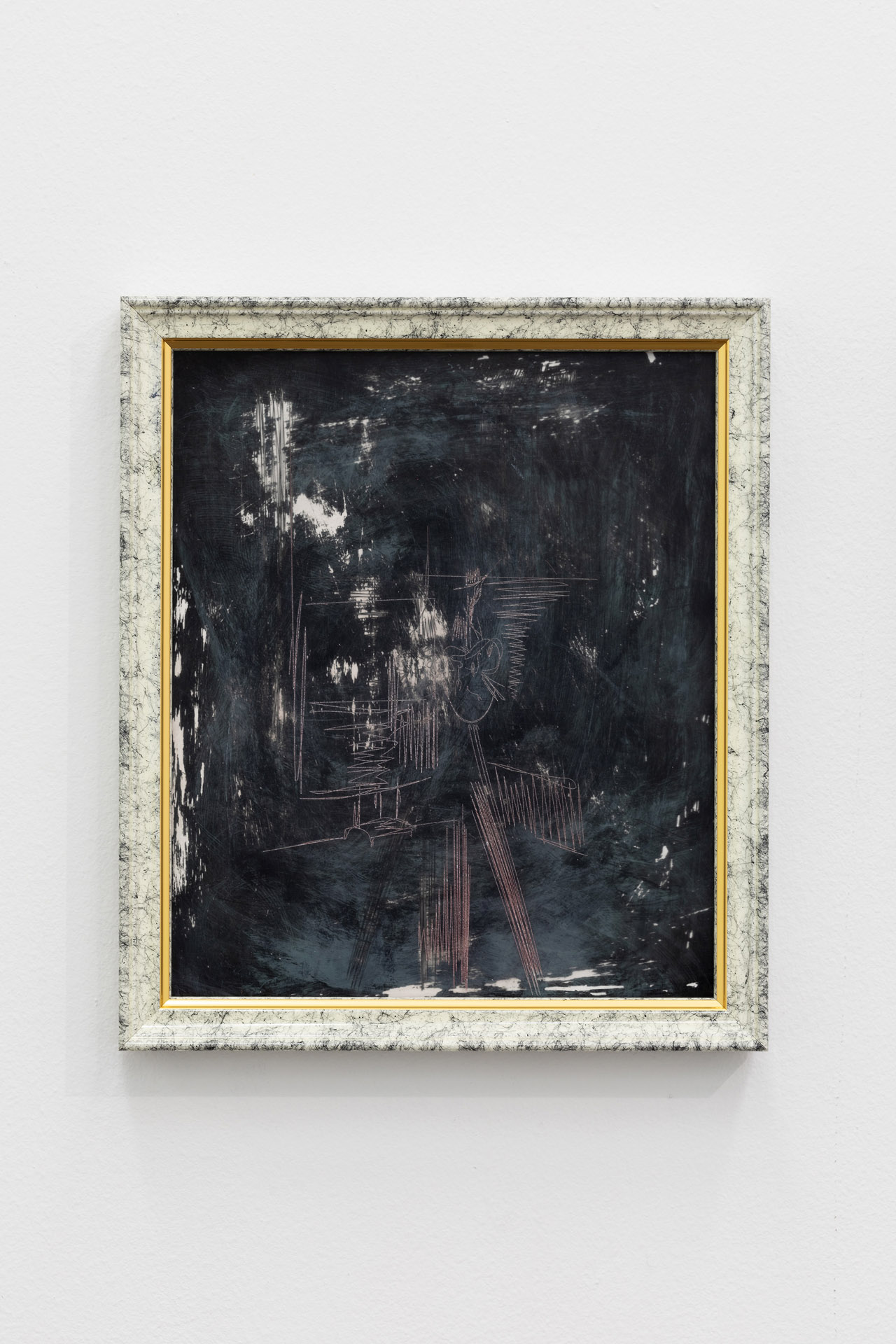 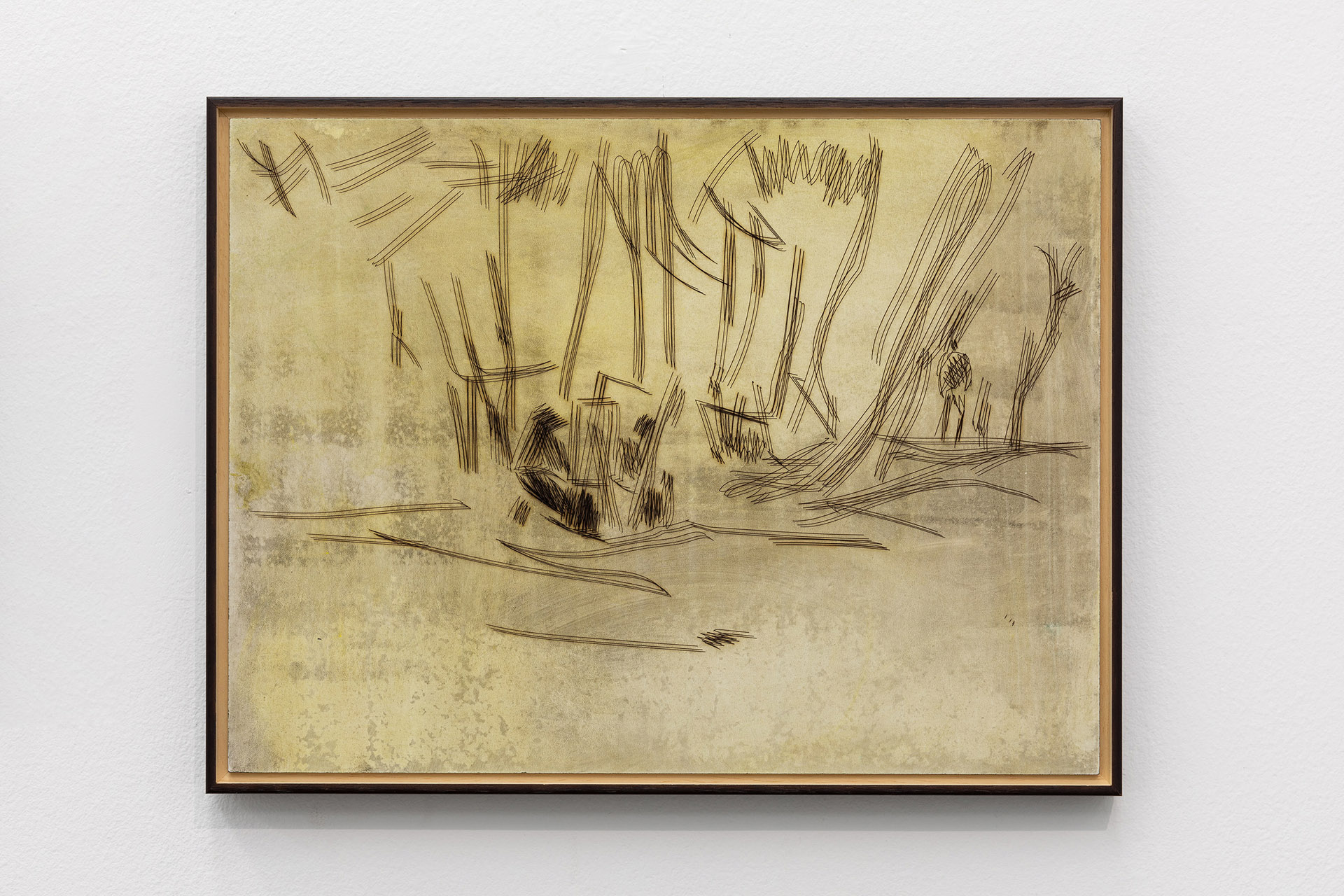 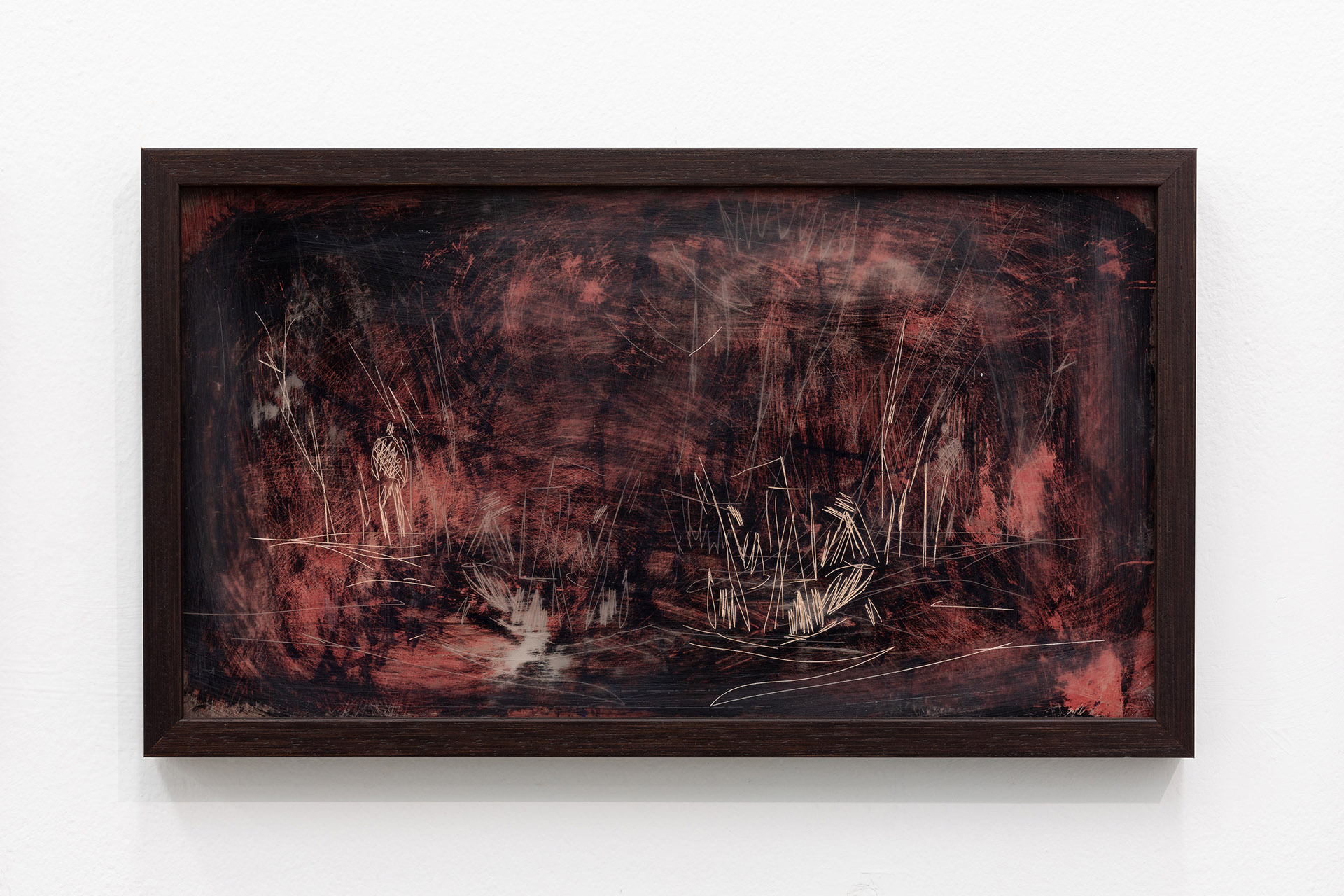 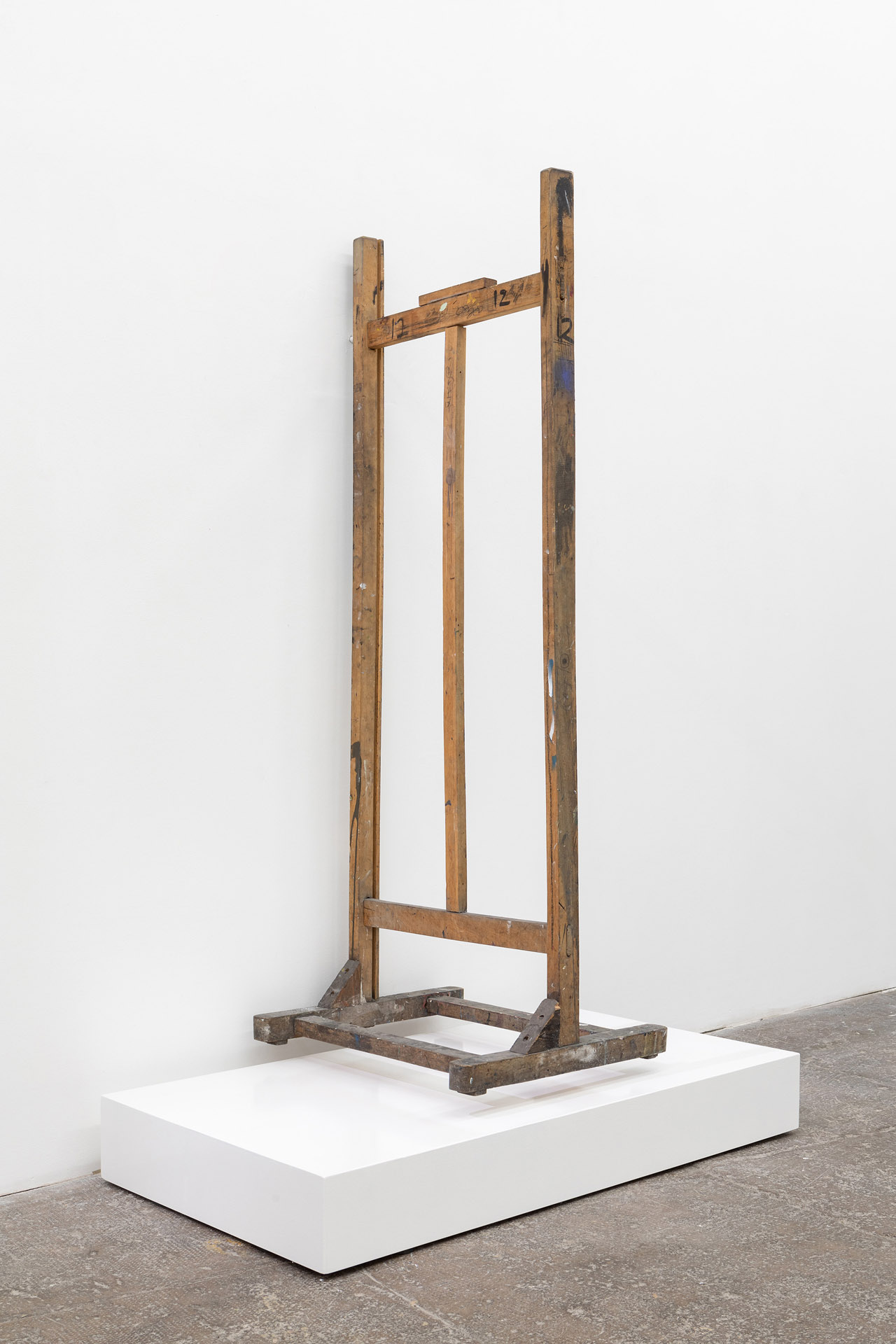 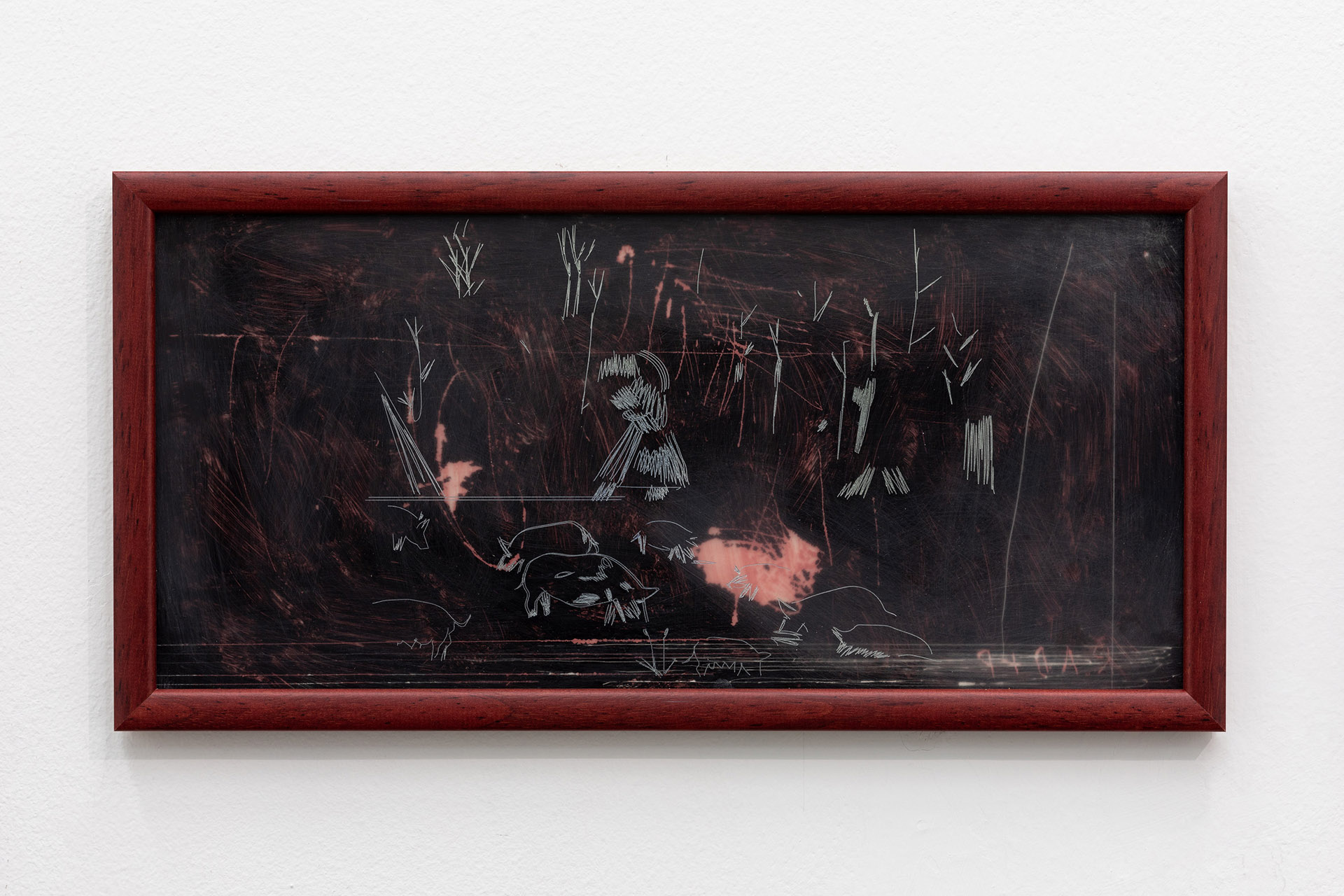 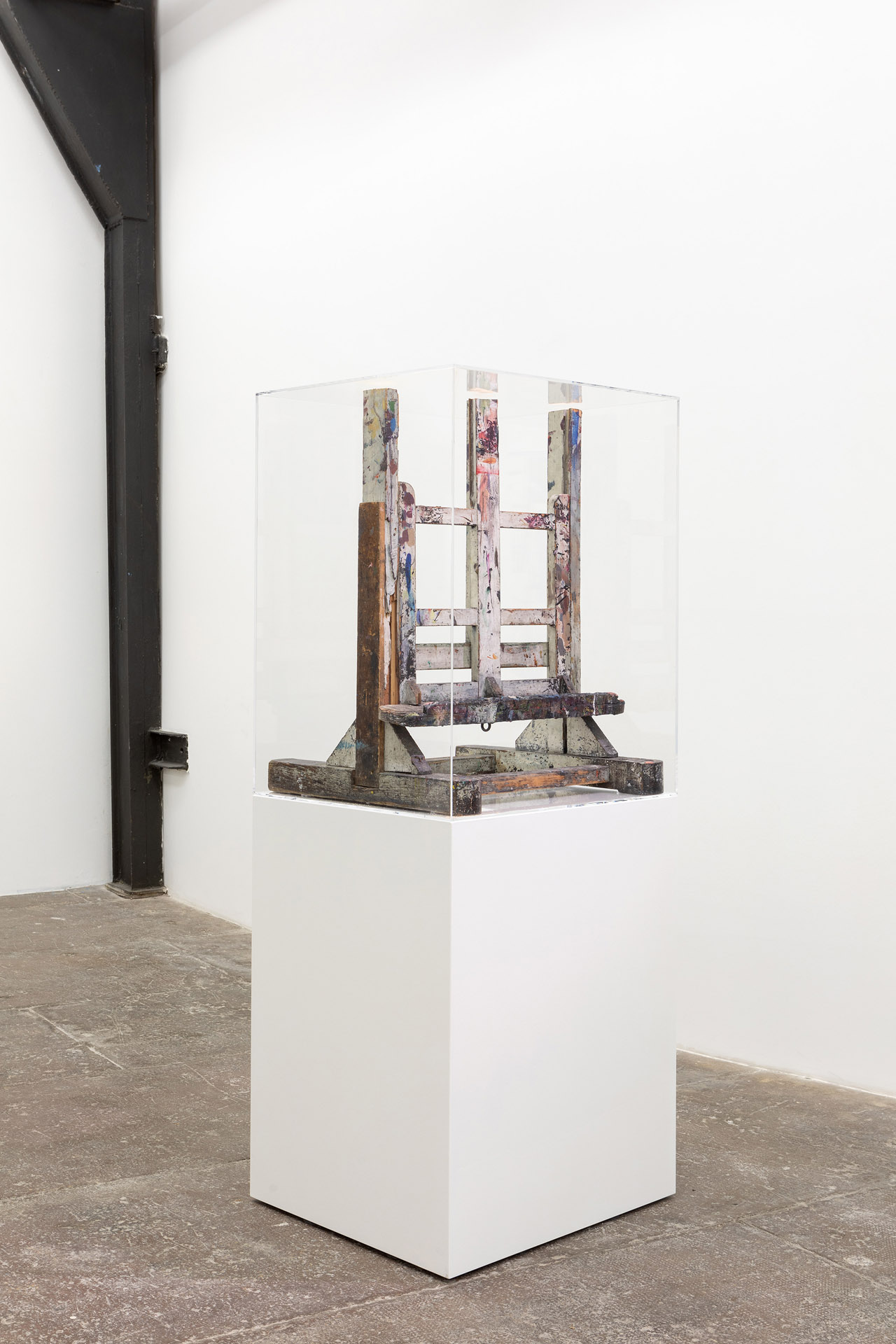