Lisson Gallery is pleased to present a selection of works by Carmen Herrera from the past decade, entitled Painting in Process. Since her time in post-war Paris when she first developed her signature hard-edged style, Herrera has instilled a rigorous practice to create her distinctive body of work. This will be the first time her painting process has been examined and shown publicly, and the exhibition also marks the first presentation of her paintings in New York since the gallery’s opening in the city in 2016.

‍
Carmen Herrera has often noted that her identity and visual language were shaped during the formative years she spent in Paris in the late 1940s and early 1950s. The origins of her process, however, trace back to her early studies in architecture at Universidad de La Habana in Cuba (1938-1939). She often credits this training as where she learned to draw and to think abstractly, stating “I wouldn’t paint the way I do if I hadn’t gone to architecture school.” Working in this method, Herrera begins every work with a sketch on gridded paper, using a ruler or triangle to create structure and divide space. In the sketching phase, Herrera also selects the colors she will apply, always with careful consideration of their relationship so that no one hue is more dominant than the other. Color cannot be separated from form, and by laying out the different compositions and colors in these initial drawings, she works through many possibilities, breaking down her options by process of elimination. When the framework is established, Herrera then proceeds with a formal painting on paper. Here, she further refines the composition by introducing acrylic paint. The painting on paper may then be translated to canvas, with occasional slight adjustments in orientation to account for the larger scale.

While Herrera’s process is often characterized by meticulous constraint and distillation of choice, it is perhaps best described as a perfect synergy of artistic and scientific creativity. The three-staged approach creates greater potentiality for change throughout a painting’s creation. Each step adds an additional, but manageable, level of complexity, and within each progression, Herrera is able to re-examine and re-evaluate each decision, continuously building upon what she has learned in the stage prior. Thus, no painting is complete without the ideas that were explored in the painting on paper and sketch which came before.

‍
Herrera’s work is the subject of several additional solo exhibitions this autumn, including Colour Me In, an exhibition of important and rarely seen works made in the mid 1980s and early 1990s, at The Perimeter in London, as well as two simultaneous presentations in Houston, Texas hosted by Buffalo Bayou Partnership and the Museum of Fine Arts, Houston. Organized with Public Art Fund following the successful presentation in City Hall Park last year, Estructuras Monumentales in Buffalo Bayou Park marks the first time the large-scale outdoor sculptures will be shown outside of New York City and includes two never before seen works. At the MFA Houston, Structuring Surfaces will include a survey of over 30 works from the 1960s to the present, highlighting the central role that the Estructuras played in her artistic development.

About Carmen Herrera
Core to Carmen Herrera’s painting is a drive for formal simplicity and a striking sense of color: “My quest”, she says, “is for the simplest of pictorial resolutions” (2012). A master of crisp lines and contrasting chromatic planes, Herrera creates symmetry, asymmetry and an infinite variety of movement, rhythm and spatial tension across the canvas with the most unobtrusive application of paint. As she moved towards pure, geometric abstraction in the post-war years in Paris, she exhibited in the Salon des Réalités Nouvelles, whose diverse members included artists such as Josef Albers, Max Bill, Theo van Doesburg and Piet Mondrian, as well as a generation of artists from a wide array of nations including the Argentine painters of the Grupo Madí movement and Russian Suprematism. Her work also chimes with her peers from the U.S. school such as Barnett Newman and Leon Polk Smith. Reflecting on this period, she says, “I began a lifelong process of purification, a process of taking away what isn’t essential” (2005). While allied with Latin American non-representational concrete painting, Herrera’s body of work has established, quietly but steadily, a cross-cultural dialogue within the international history of modernist abstraction.

‍
Carmen Herrera was born in Havana, Cuba in 1915. She moved frequently between France and Cuba throughout the 1930s and 1940s; having started studying architecture at the Universidad de La Habana, Havana, Cuba (1938–39), she trained at the Art Students League, New York, NY, USA (1942–43), before exhibiting five times at the Salon des Réalités Nouvelles, Musée d’Art Moderne de la Ville de Paris, France (1949–53). She settled in New York in 1954, where she continues to live
and work. Herrera’s work was the subject of a large-scale survey at the Whitney Museum of American Art in New York (2017), which traveled to the Wexner Center for the Arts in Columbus, Ohio (2017) and Kunstsammlung NordrheinWestfalen (K20) in Düsseldorf, Germany (2017–2018). A selection of Herrera's recent paintings and Estructuras inaugurated Lisson Gallery New York’s 24th Street exhibition space in May 2016. Herrera has also had solo exhibitions at Museum Pfalzgalerie Kaiserslautern, Kaiserslautern, Germany (2010); Ikon Gallery, Birmingham, UK (2009); and Museo del Barrio, New York, NY, USA (1998). She has been included in the group shows at Museum of Fine Arts, Houston, TX, USA (2017); The Underground Museum, Los Angeles, CA, USA (2017); Haus der Kunst, Munich, Germany (2016); Phoenix Museum of Art, AZ, USA (2013); and Sheldon Museum of Art, NE, USA (2012), among others. In 2018, her work was featured in exhibitions ‘Géométries Sud, Du Mexique à la Terre de Feu’ at Fondation Cartier pour l’art contemporain in Paris, France and ‘Epic Abstraction: Pollock to Herrera’ at The Met Breuer in New York. In the summer of 2019, a group of Herrera’s Estructuras were installed in City Hall Park, New York, presented by The Public Art Fund.

‍
About Lisson Gallery
Lisson Gallery is one of the most influential and longest-running international contemporary art galleries in the world. Today the gallery supports and promotes the work of more than 60 international artists across two spaces in London and two in New York as well as one in Shanghai. Established in 1967 by Nicholas Logsdail, Lisson Gallery pioneered the early careers of important Minimal and Conceptual artists, such as Art & Language, Carl Andre, Daniel Buren, Donald Judd, John Latham, Sol LeWitt, Richard Long and Robert Ryman among many others. It still works with many of these artists as well as others of that generation from Carmen Herrera to the renowned estates of Leon Polk Smith, Ted Stamm and Roy Colmer. In its second decade the gallery introduced significant British sculptors to the public for the first time, including Tony Cragg, Richard Deacon, Anish Kapoor, Shirazeh Houshiary and Julian Opie. Since 2000, the gallery has gone on to represent many more leading international artists such as Marina Abramović, Ai Weiwei, John Akomfrah, Susan Hiller, Tatsuo Miyajima and Sean Scully. It is also responsible for raising the international profile of a younger generation of artists led by Cory Arcangel, Nathalie Djurberg & Hans Berg, Ryan Gander, Haroon Mirza, Laure Prouvost, Pedro Reyes and Wael Shawky. 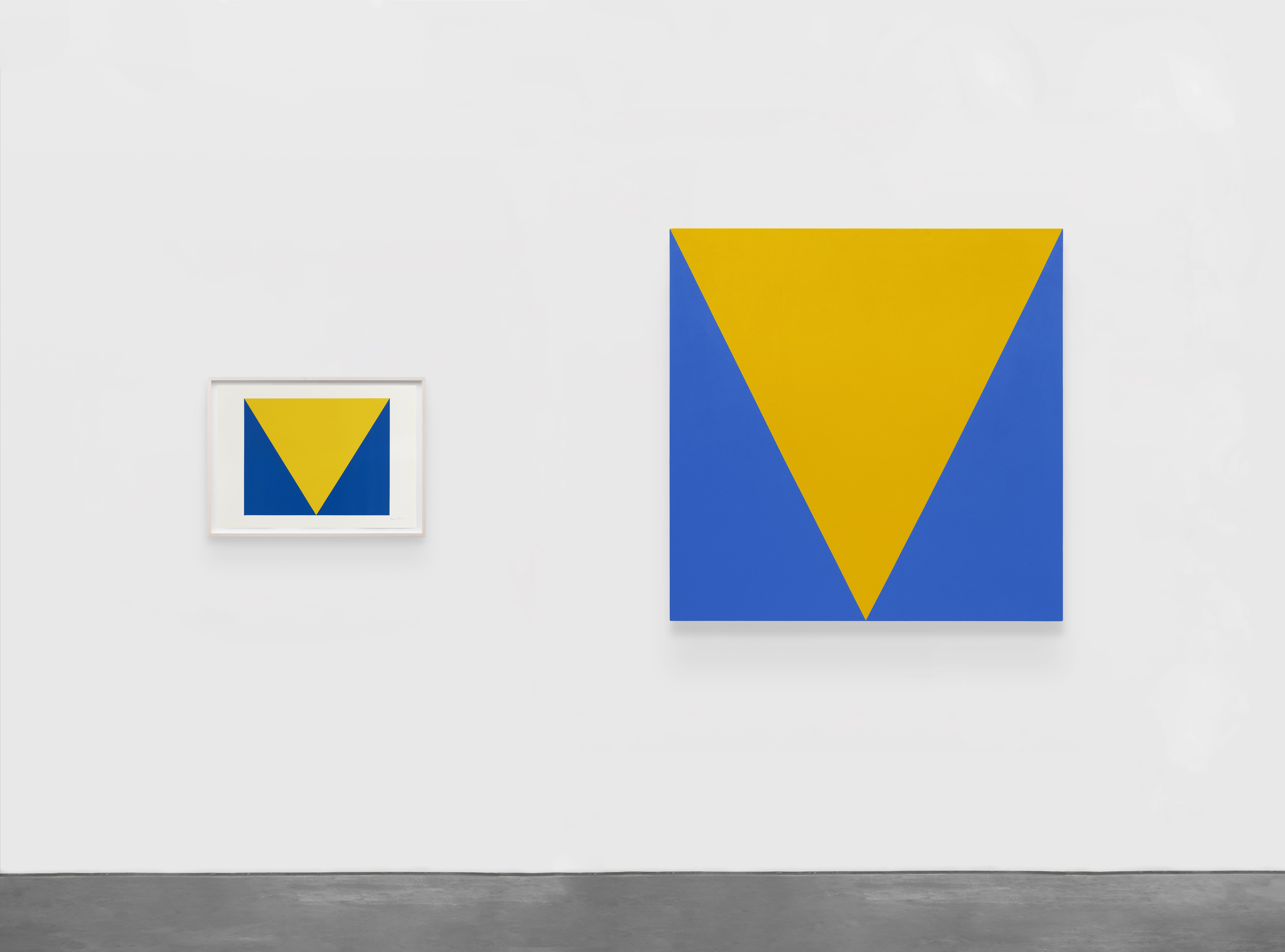 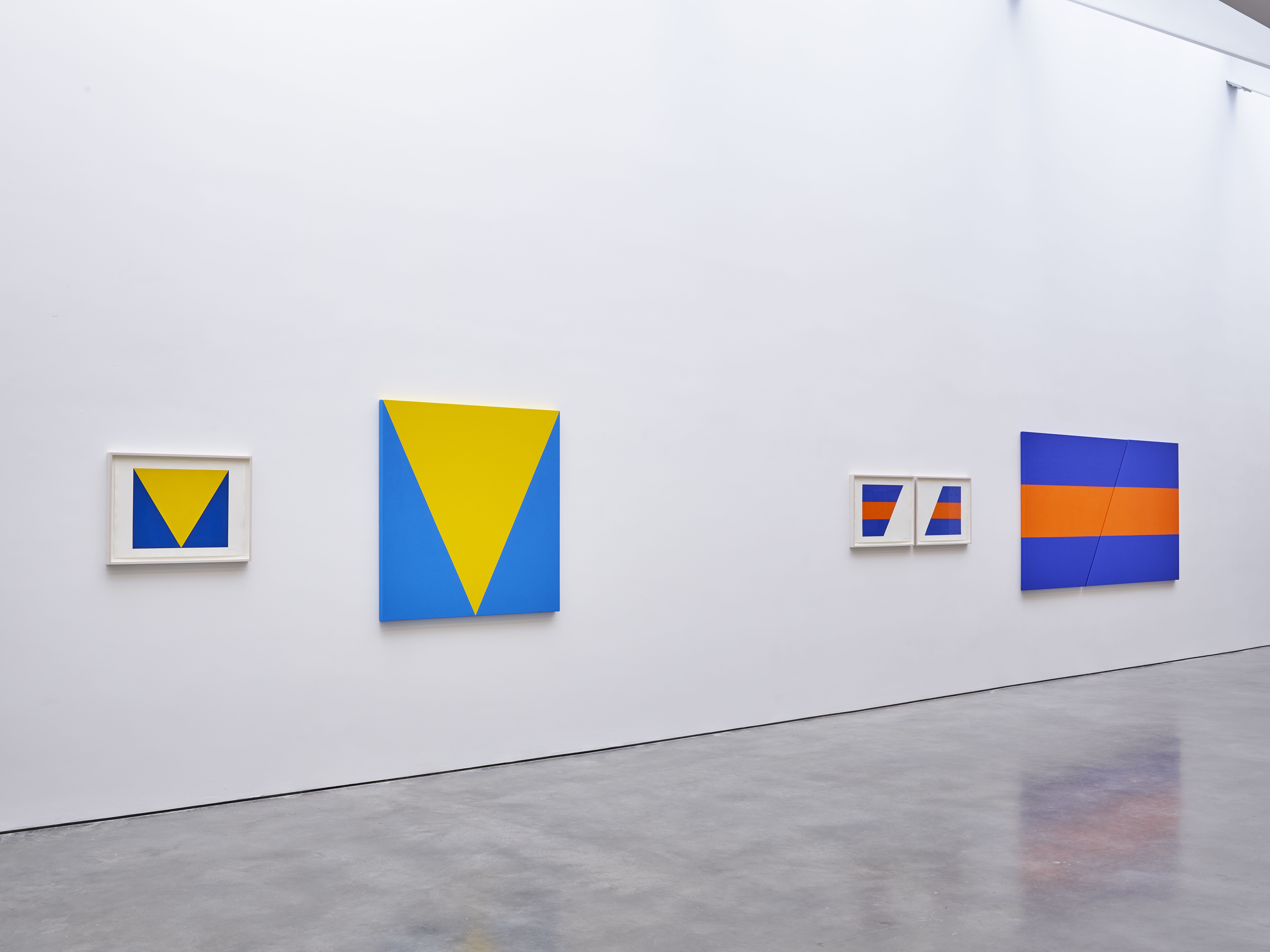 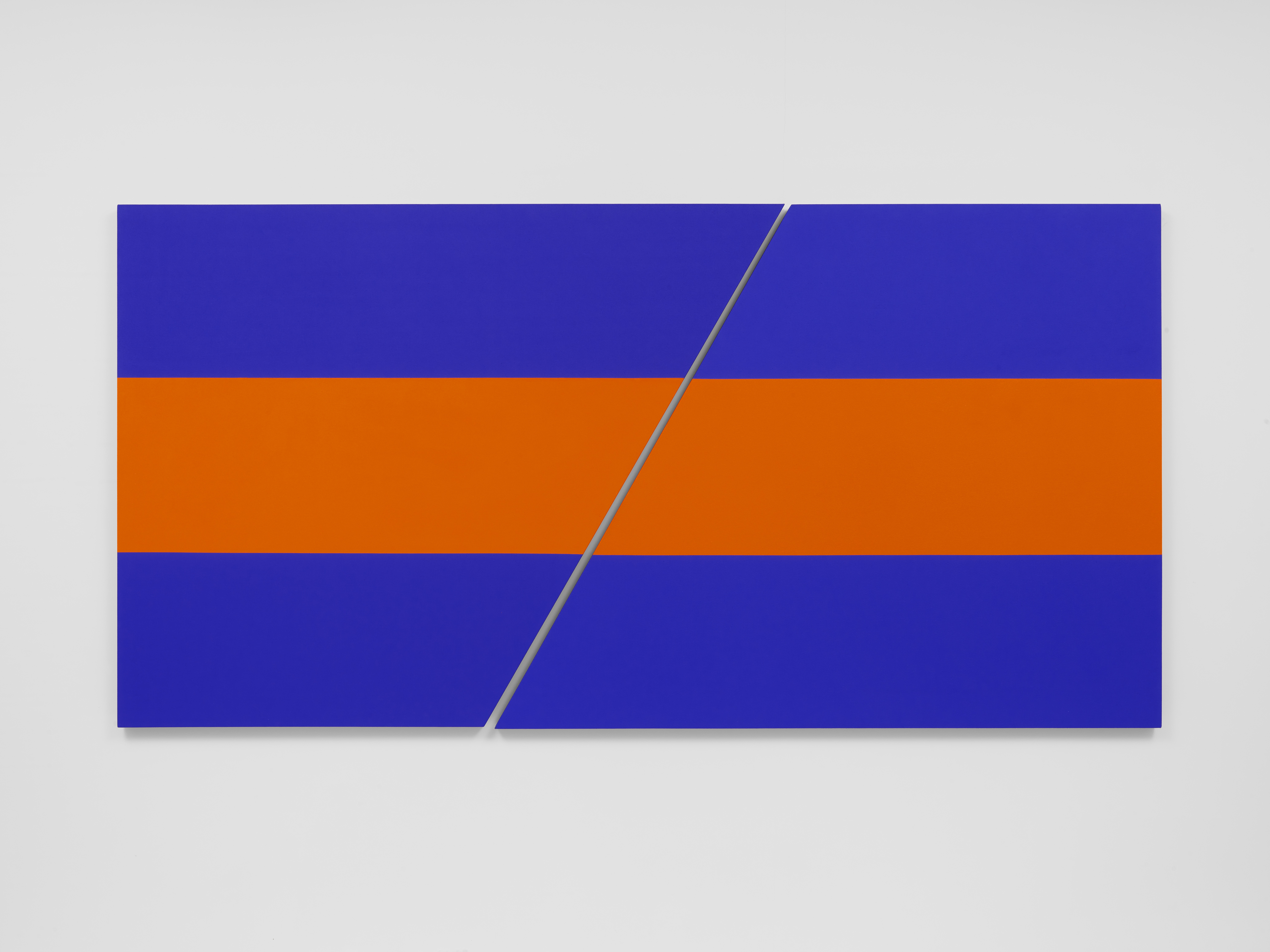 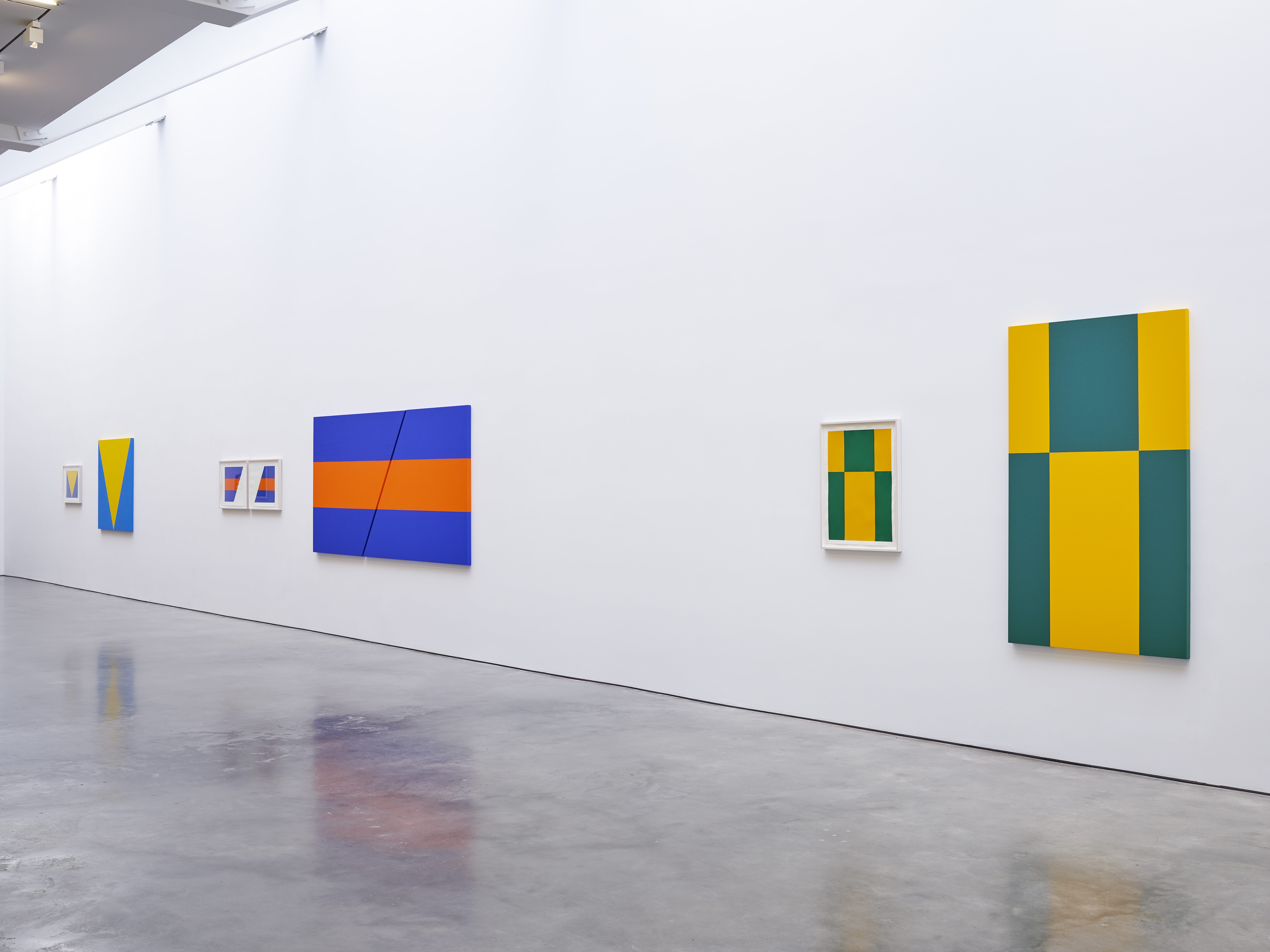 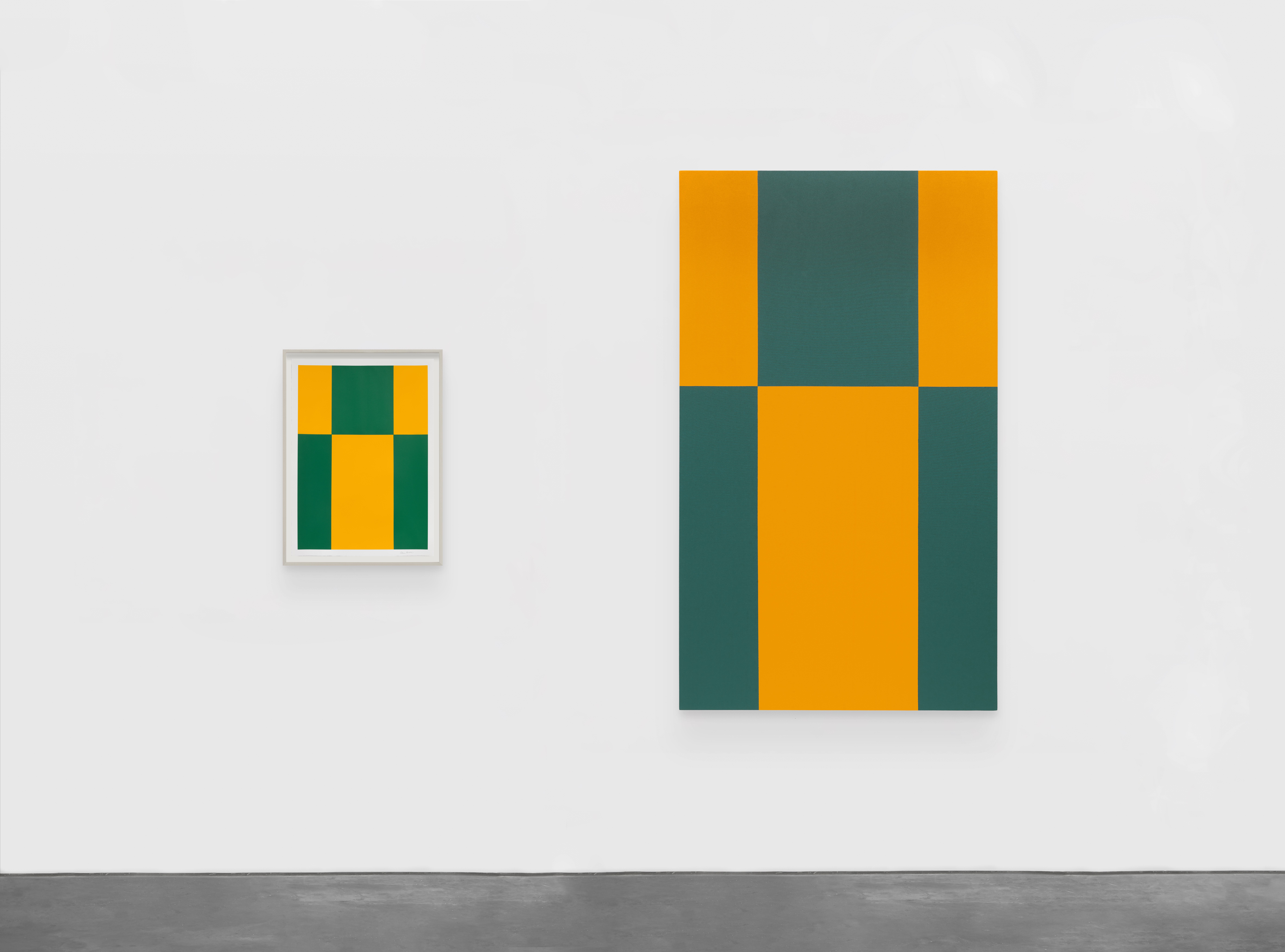 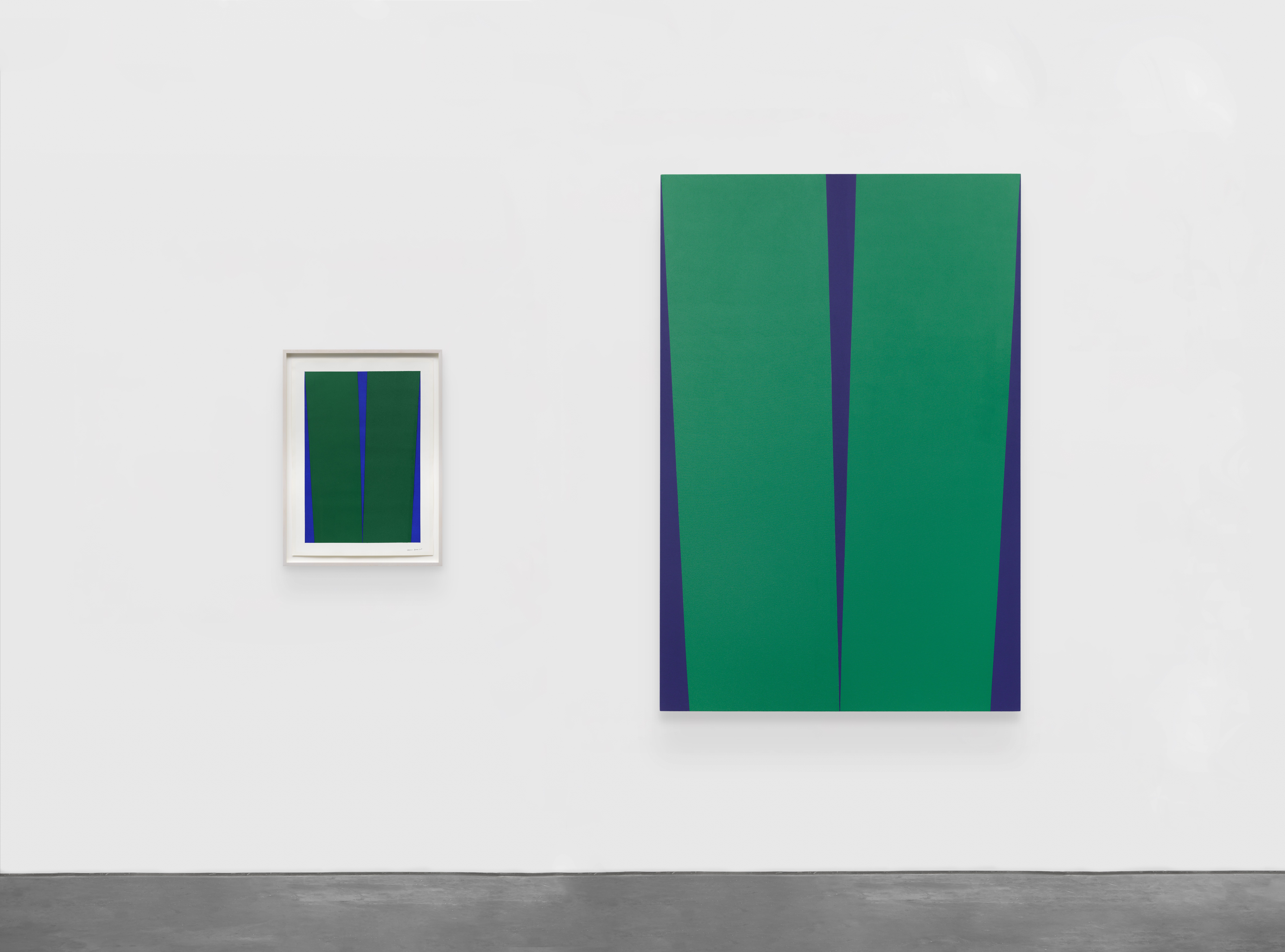 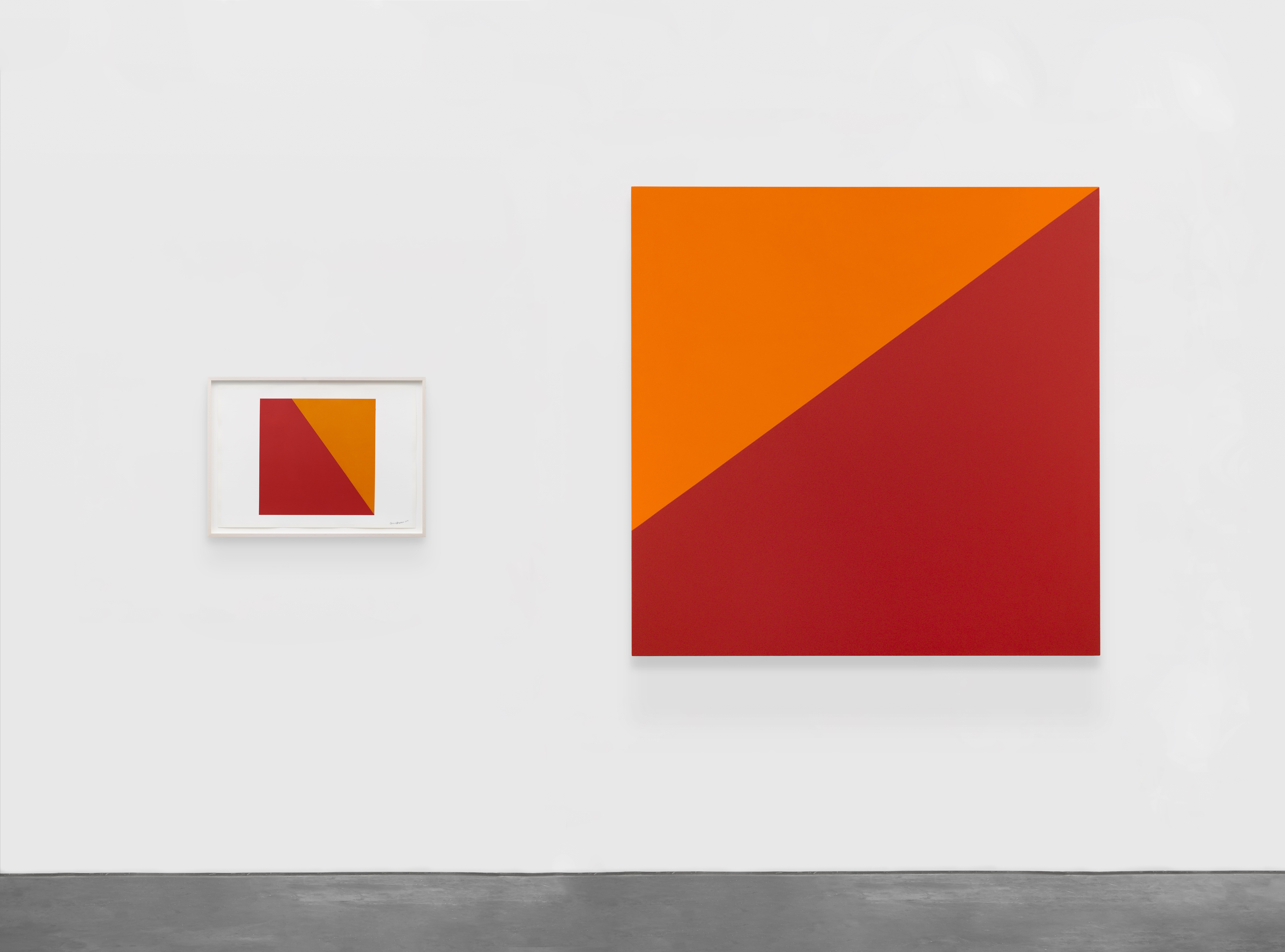 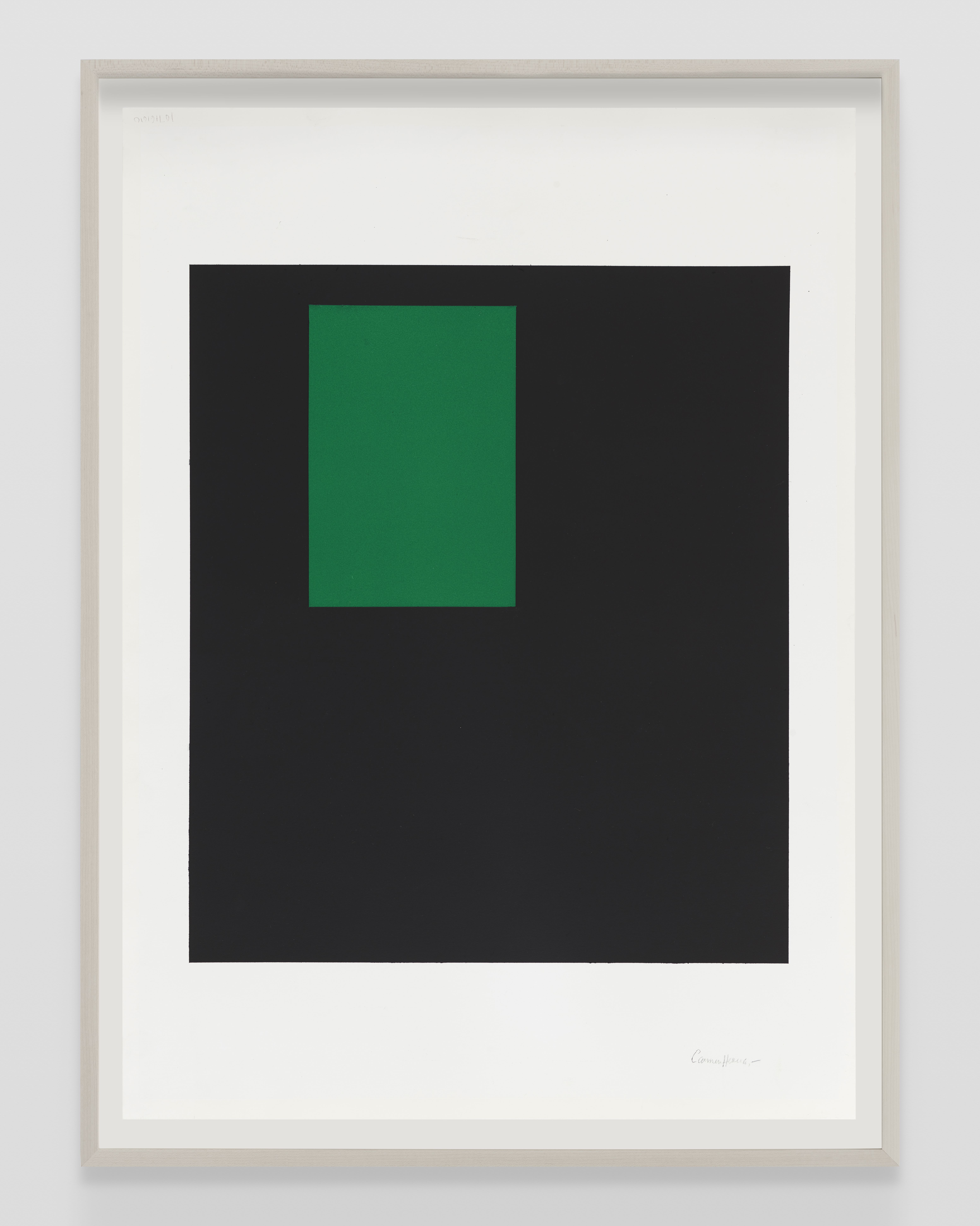