(ἐγγαστρίμυθος, lit. “belly-talker”), a witchlike descendant of the ancient Sibyls or prophetesses. Engastrimythoi, often male, were ventriloquists who disguised their voices and made mantic utterances, as if a deity or demon were acting within and speaking through them. (The Oxford Dictionary of Byzantium)

Anna Bąk’s artistic practice is a constant movement from inside to outside and outside to inside. The found materials, pigments, fabric scraps and other, more mysterious elements come to light during transformations created by the artist’s body. A body that constantly accumulates information and transforms itself under the influence of its own actions and relations with the matter used in those actions. The extremely sensitive exchange of impulses with the environment, its individual parts, their surface properties, structure, consistency and mutual interactions leads to the emergence of temporary, dynamic landscapes. The mysterious paintings and objects of the artist do not show a given place, do not represent its visual side, do not reflect its appearance, but tell, or more precisely, are a chronicle of its energy flows and habitation. They encompass the existence and histories of all the entities that have emerged and played their part in shaping the current state of affairs. The reconstruction of the relations present in a certain place happens through the intentional connection of one’s own body with the fleeting constellations of the environment, the embodiment of relating things and creatures to each other, their interactions, the attitude towards themselves and their physicality.

In the past, people used to lie down in shallow graves, covered themselves with leaves and remained like that for a couple of days and nights. Others departed from the village and, in a small hut, being huddled in a foetal position, sank into the darkness of the night as deep as that before the first day. In this way, they came back to their place of origin, the belly of the Earth, the womb of the mythical Mother, from here, they returned born a second time with new knowledge, strength and destiny. This happened at a time when the moon was the time-keeper and the junctions of every existence occurred in a lunar style. Unlike the sun, which can be expected every day, the moon dies and disappears for a couple of nights to be reborn again gradually. The lunar pace offered time to transform.

The future then stretched from heaven to the deepest underground. People augured the course of upcoming events by the movement of birds in the sky. The flock, swirling in a seemingly chaotic choreography, at the time did nothing but was giving signs that could be read if you knew what’s what. In those days, the belly talker would sit over a hole in the ground and foretell the future in telluric vapours. Prophets, oracles and soothsayers conveyed their prophecies in a state of trance or frenzy. Their delirious utterances were puzzling and easy to misconstrue. Obviously, they were only obscure and alien to external observers incapable of taking over the inner syntax of rapture.

Today’s counterparts of prophecies enrapture with their technological grandeur, they impress with the complex essence of the information systems that generate them. Artificial intelligence, machine learning, big data analysis. In the novel “Locus Solus” by Raymond Roussel, there was a character who was a fortune teller using tarot cards made by a skilful watchmaker. In the deeper layers of each card, there was a mechanism that harnessed extremely flat insects to work. When the fortune teller was singing her song, the machine-controlled worms were moving, creating a haze of coloured smoke, and were responding with a melodious sound. Imagination is everything, probably also in terms of designing information systems that create highly probable scenarios of what will happen today. Predicting the future was once possible thanks to fusion with the supernatural. In my naivety, I similarly perceive modern advanced programmes for building models of possible consumer behaviour, weather phenomena or the probability of crime. In my mind, powerful IT networks almost magically collect incredible amounts of data from the environment in real-time, which is analyzed on the fly by transforming algorithms. In my naïveté, I perceive the action of ancient oracles in the same way – oracles who came into contact with the deepest layers of the surrounding reality allowing them to speak. As a rule, I also see the artists’ work in a similar way – To help the world by revealing mystic truths.

‍Changes dominate in the paintings and objects of Anna Bąk. Changes are an internal feature of their perception. Materials that come from different universes are subject to subtle and multiple transformations in them. They are dismembered, partially stripped of their old qualities and loaded with, or endowed with, new ones. The irregularities of the substances are neither uniform nor rhythmic here; it is the changing frequencies that determine the differential pulse of these polyrhythmic compositions. A dynamic vertical cut, slowing down in airy descent, strong colour neurostimulation, through to a collision with an almost tectonically striking hard frame. Each of these assemblages is a whole here and now, a separate world, which emerged from a series of meetings – violent collisions and gentle strokes. The driving force behind these events is sensory curiosity down to the molecular level. Movement towards the other, pursuit to be close and mutual transformation allow different phenomena to manifest a whole new being.

When confronted with these works, an insatiable sensual hunger and an irresistible temptation to contact are released from the deeper layers of memory. To lose oneself in physical devotion, rest in an embrace, perish to the outside world and completely sink into what is present. I am unable to recreate the extraordinary intensity of consciousness during which these works were generated. I can visit them, spend time with them, in which I listen to the voice from my gut and the “subject- and object-making dance, and the choreographer is a trickster.” (Donna Haraway, Staying with Trouble, Making Kin in the Chthulucene. Chapter 7. A Curious Practice, p. 127). – Jakub Bąk‍

Ania Bąk (b. 1984, Poland) lives and works in Poznań. Ania Bąk is a graduate of the Academy of Fine Arts in Łódź. In her artistic practice the artist uses various means of expression, from painting, sculpture to moving images and sounds. Through her works Ania Bąk attempts to reflect on how we have been trained to perceive and universalise only one objective dimension of reality. The artist proposes to cross beyond this threshold and speculates upon the perception of aesthetics as a multisensory action. Ania Bąk has recently exhibited at the Art Museum in Łódź in Poland, SKALA gallery in Poznań, Pracownia Portretu in Łódź, as well as on the occasion of the Art Fairs such as ARCO Madrid 2022. The exhibition was organised with the support of Adam Mickiewicz Institute in Warsaw and under the patronage of the General Consulate of Poland in Milan and the Polish Institute in Rome. 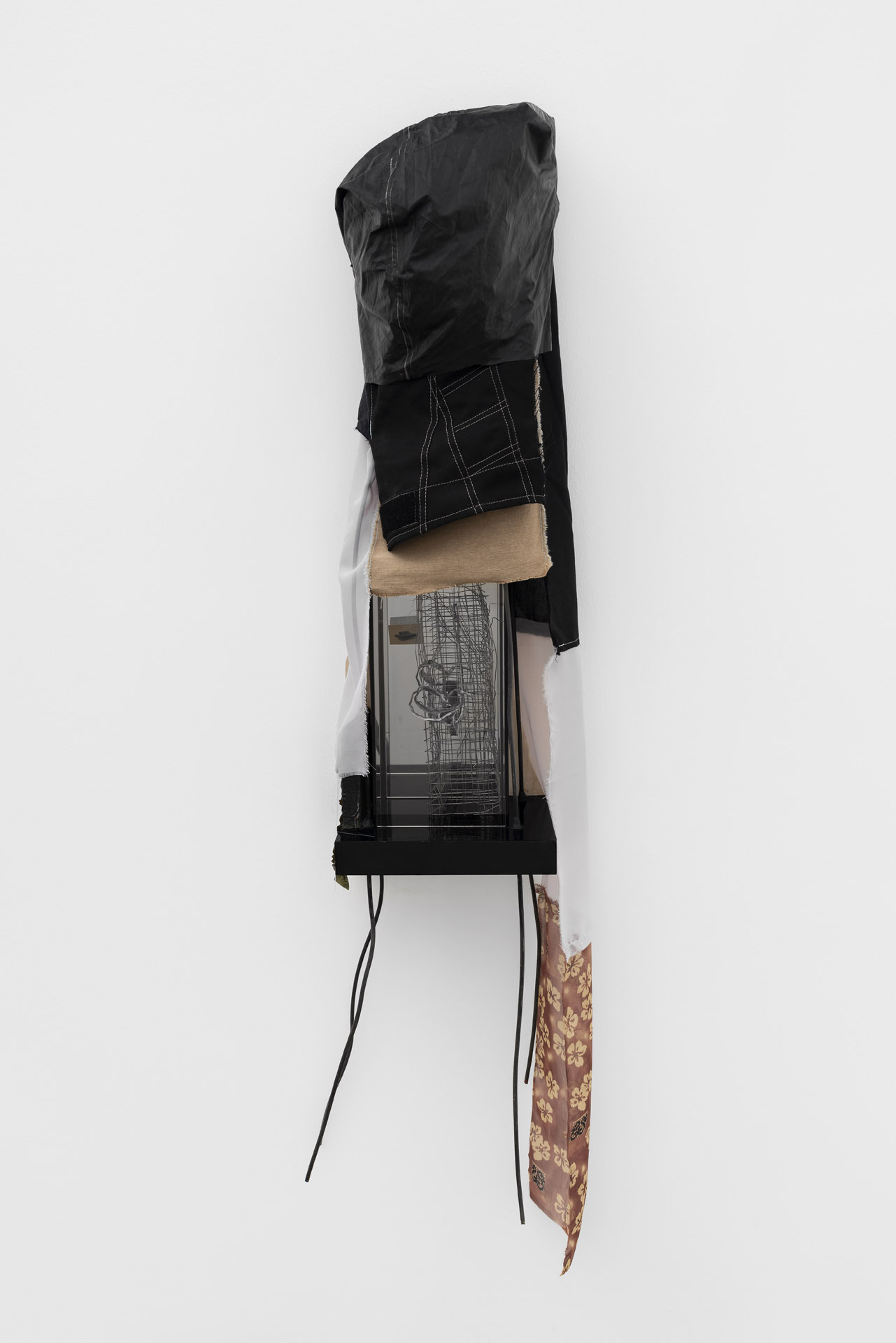 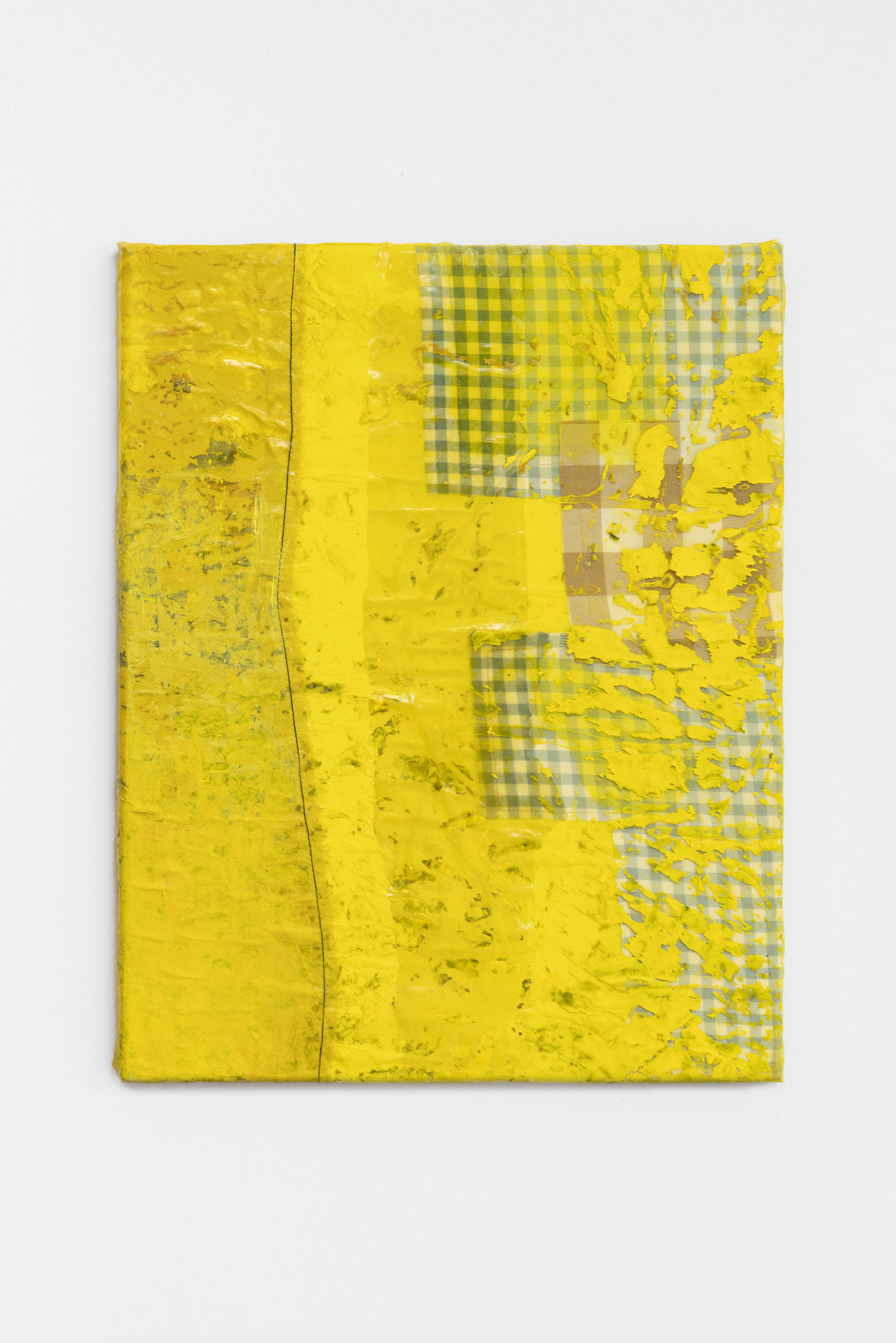 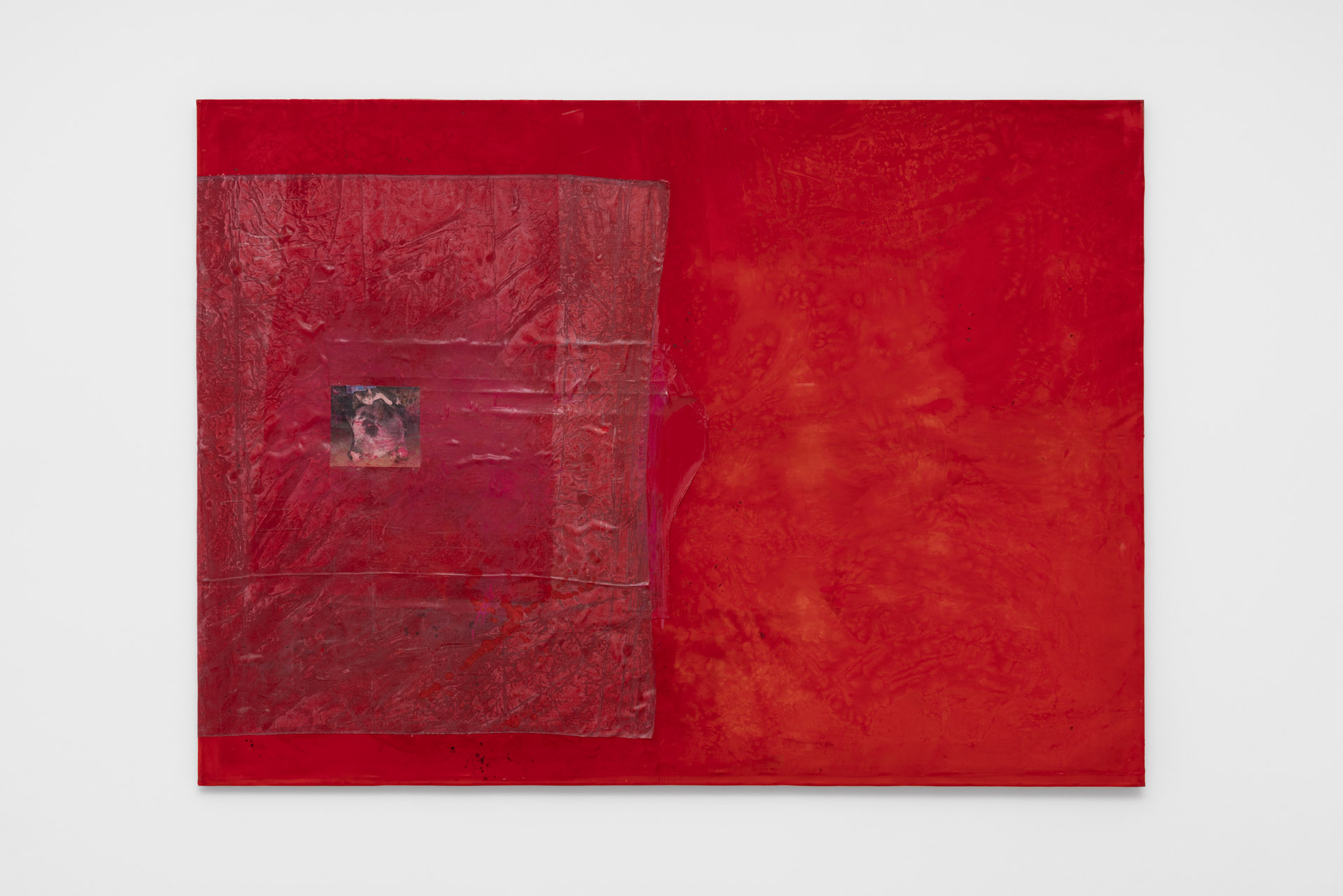 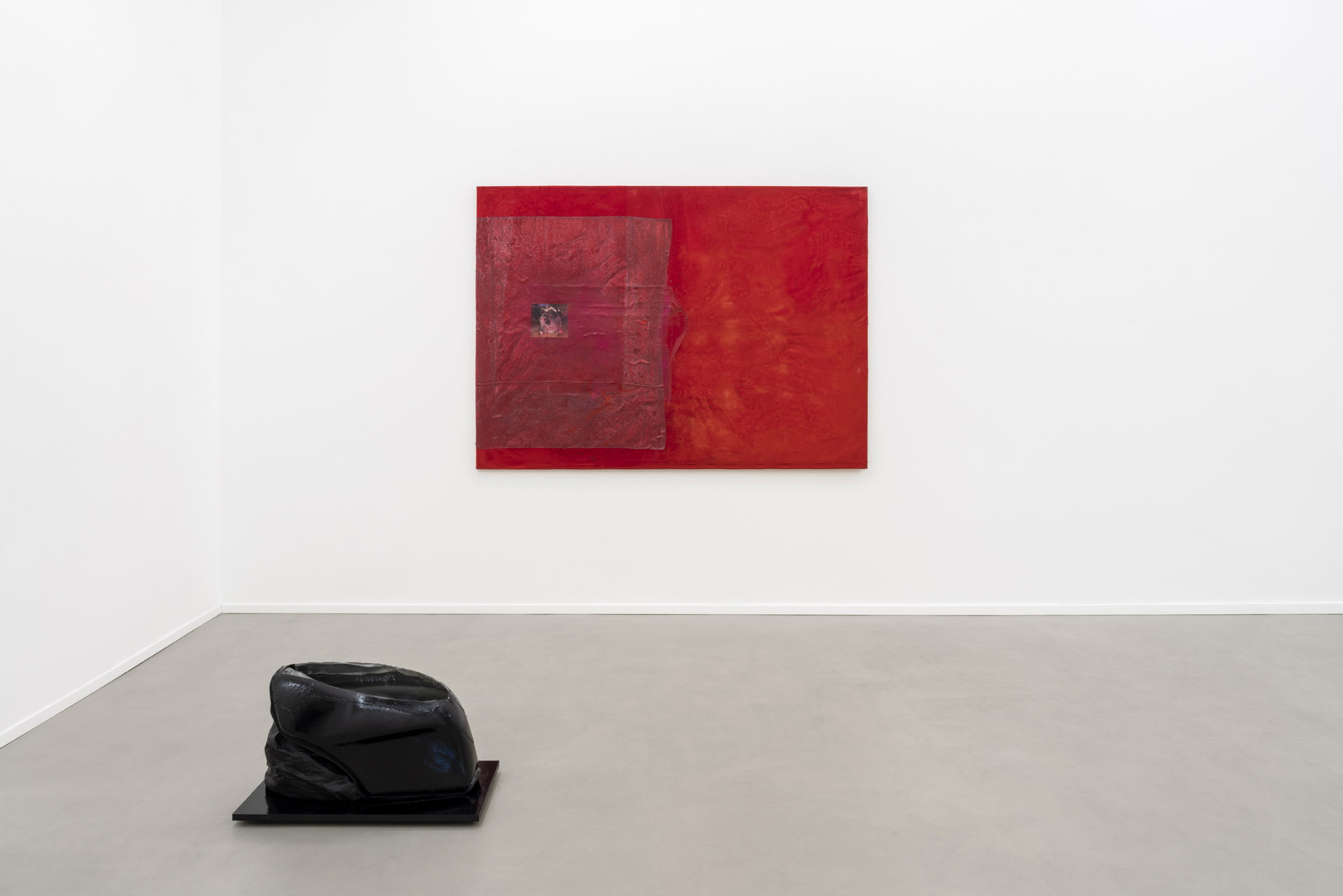 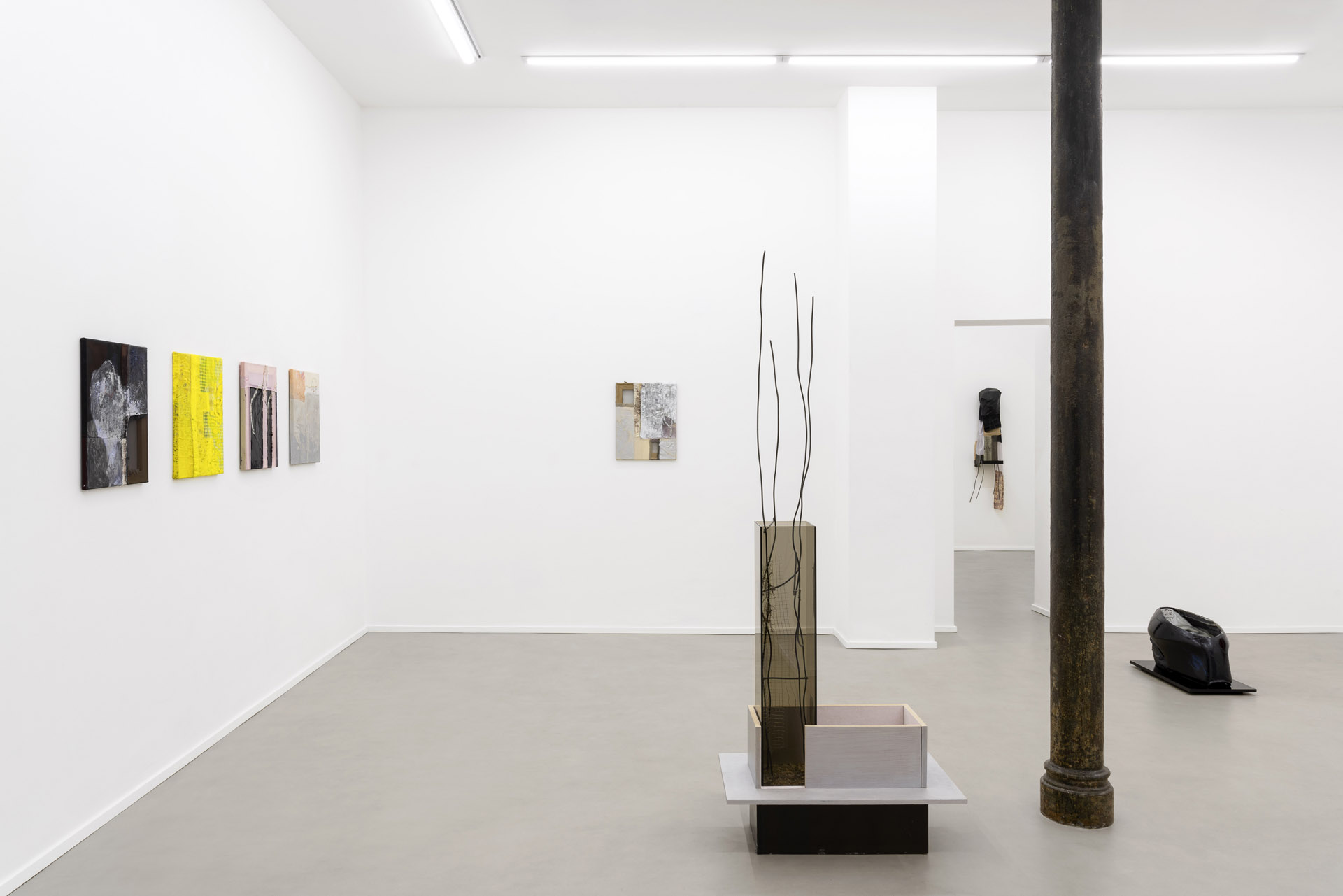 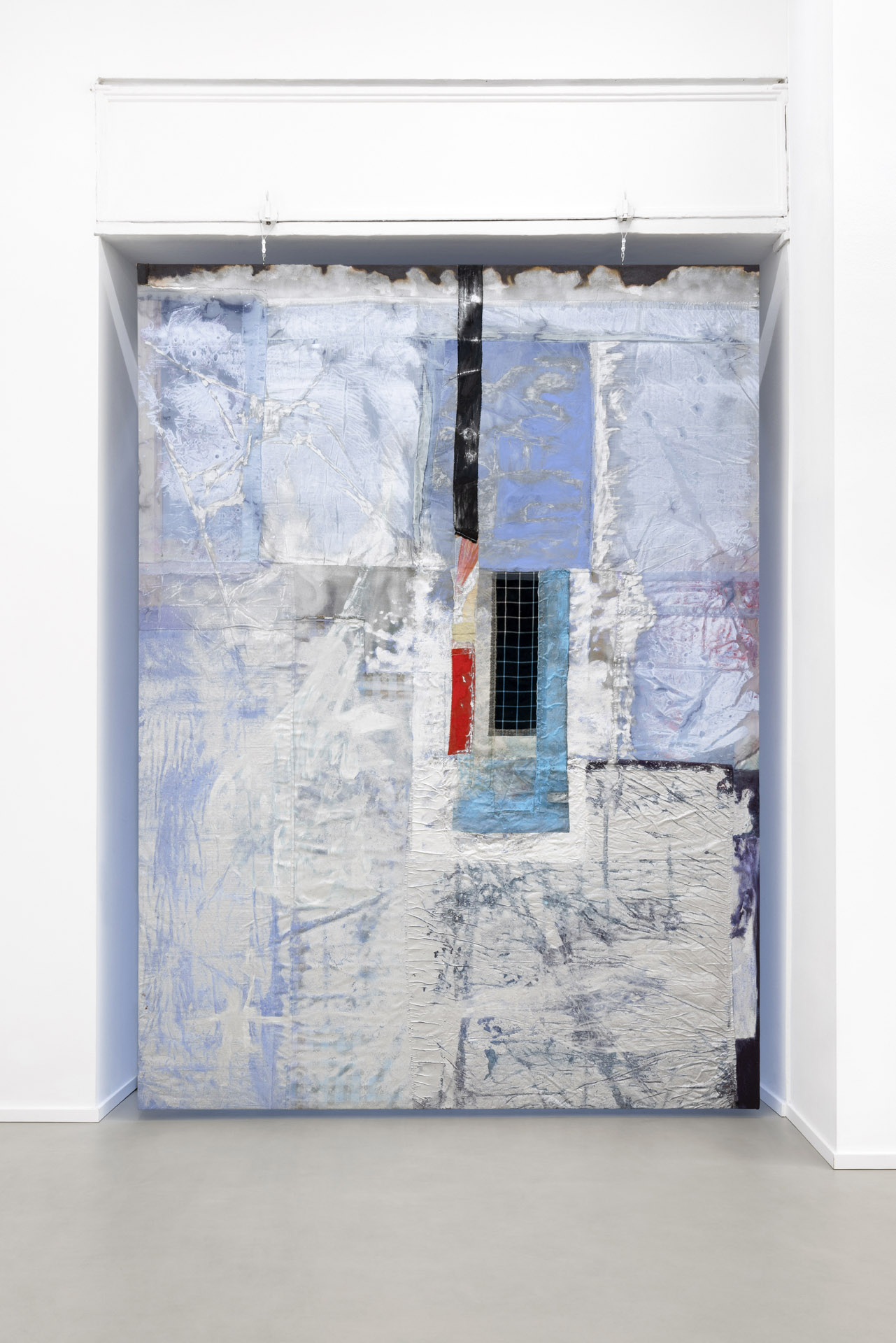 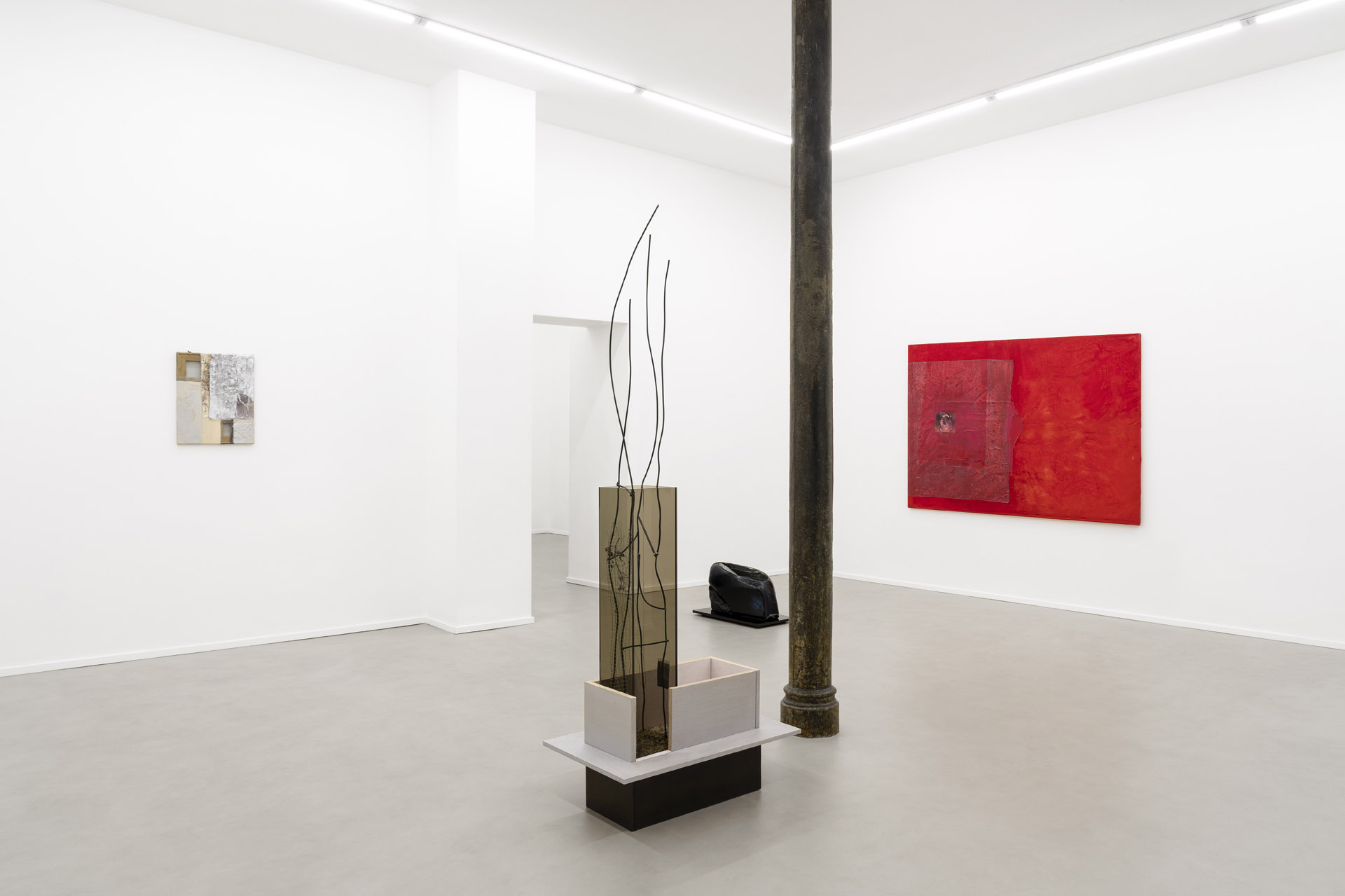 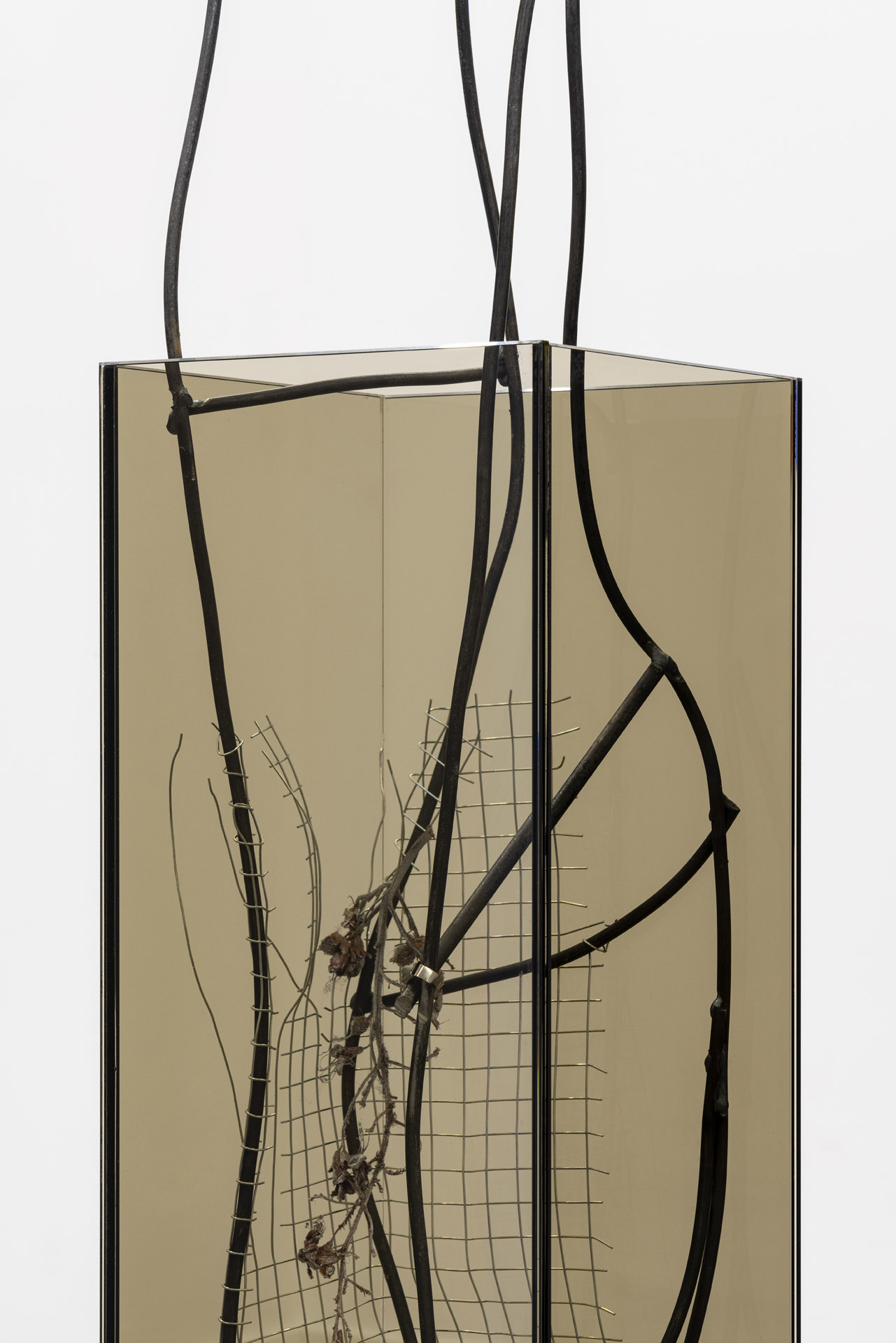