What is the predominant focus for König Galerie and its programme? How does your vision for the London space sit in relation to this?

The London space opened in October 2017 and was König Galerie’s first international outpost. Since then we’ve opened a space in Tokyo, where we decided to show specifically German speaking artists. We are looking into other possibilities in Asia and I think there is a real interest to continue this expansion beyond Germany.

How did you first become associated with the gallery and what has your journey within it entailed?

I joined the gallery a few months after the London space opened, initially as a communications manager. My role evolved quite organically and I was able to carve out more responsibilities in areas that interest me most. Now I am very happy to be able to curate shows here and introduce new artists to the program, whilst also dealing with the overall running of the operations.

Can you tell me about the choice of the London space and also the challenges and advantages it brings?

The gallery is located in a former underground car park off Edgware Road, which was indicated to Johann by one of the gallery’s collectors. It seemed like a right fit as a significant part of the gallery’s DNA is its unusual spaces, notably our gallery in Berlin which is a former Brutalist church. With regards to the challenges that the London space presents, we often are confronted with structural limitations, such as the low ceiling heights, beams that section the walls... We found that when artists embrace the particularities of the space, results are very positive, for instance Michael Sailstorfer’s Tear Show.

What has been your most memorable show so far?

In 2018 we had the privilege to hold a solo exhibition of the historic Belgian pop artist Evelyne Axell. The show was curated by Angela Steif, now head curator at the Albertina Museum, who has been spearheading efforts to bring light to female Pop artists whose important works were often overlooked in the male dominated context of the 60’s.

König Galerie also has spaces in Berlin and Tokyo, what makes the scene in London so different from these cities?

The gallery was founded in Berlin over 15 years ago and has had a significant presence in the city since. St. Agnes, the gallery’s main space, has immense ceiling heights and volumes which allow us to host exhibitions of institutional scale and quality. As a result, the local audience is very loyal and engaged in our program. In contrast, the London space is smaller and more intimate. It is also located slightly off the beaten path of the West End galleries which gives people a sense of discovery when they find our space through entering a small door and descending narrow stairs that lead underground. I think this gives us a rather unique touch in the busy London scene. It’s incredibly exciting to be on the pulse but also interesting being slightly removed geographically.

Your most recent show "Open Call" was born out of the event of lockdown and the effects it caused, can you tell me the concept behind the show and how it was put together?

During quarantine, we launched the 10am series which was a daily program of talks on instagram lead primarily by Johann. These conversations ranged from studio visits with gallery artists to discussions with curators, collectors and open calls inviting artists to show us their work in the form of a digital first meeting and studio visit. We decided curate a show resulting from these open call discussions. The concept behind it was to bring together in the physical space these conversations that took place online. There was also an element of optimism, an idea of coming full circle from isolation and being able to see art in the real world again.

The artists and work featured are so diverse and wide-ranging, it was an experiment that drew a lot of interest. Do you think reaching out digitally to artists is in such an open way is a concept you may repeat? Or do you think it is a show that sits at a particular moment in time?

Reaching out in this way allowed us to meet artists who we otherwise possibly wouldn't have come across. As a result we’ve discovered incredible talent and we’re thrilled with the result. I think there is value in this openness and we might consider doing something similar again in the future but it felt particularly relevant now.

How are you handling the challenges and implications facing a post-COVID art world?

One very impactful consequence of COVID in the art world has been the cancellation of almost all art fairs. We’ve tackled that by hosting our own fair at the gallery in Berlin, which thankfully has been able to hold larger gatherings than regulations in most other countries would allow. We are hoping to activate our local ecosystem through these fairs, where we not only consign secondary market works but also exhibit new works by emerging artists.

König continues to embrace the digital world through various innovations launched on your website, can you tell me about some of these and in particular the "sale-room"?

The gallery operates in a very horizontal and transparent way, both internally and externally which I think translates to our digital presence with the sale-rooms for instance, where all prices are visible to the public. This gives everyone access to the information without the need to break through the many barriers typically found in galleries. We also show prices of work in art fairs, which is quite uncommon.

In this age where self-promotion is increasingly prevalent. Do you feel the role of "the gallery" in an artist's development is as important as ever?

It’s undeniable that artists, like everybody else on a social platform actually, have more agency in how they wish to communicate their work than ever before. I think it provides an immediacy which is very exciting. Being able to see the artists studio, the surroundings that inspire them, seeing their process more closely and casually, and of course they develop their own organic following. It’s a useful tool in almost every profession. However, I wouldn't say that a presence on Instagram and working with a gallery are mutually exclusive. A gallery provides a lot of support and guidance. I see our role as one of paving the way and allowing the artists to fully focus on their practice.

What are the upcoming events and shows you have planned here in London?

In October, for what was meant to be Frieze week, we are showing an astounding installation by Chiharu Shiota. After that, we are going to exhibit an institutional quality show by an immensely talented French and British artist, which will be announced very soon. 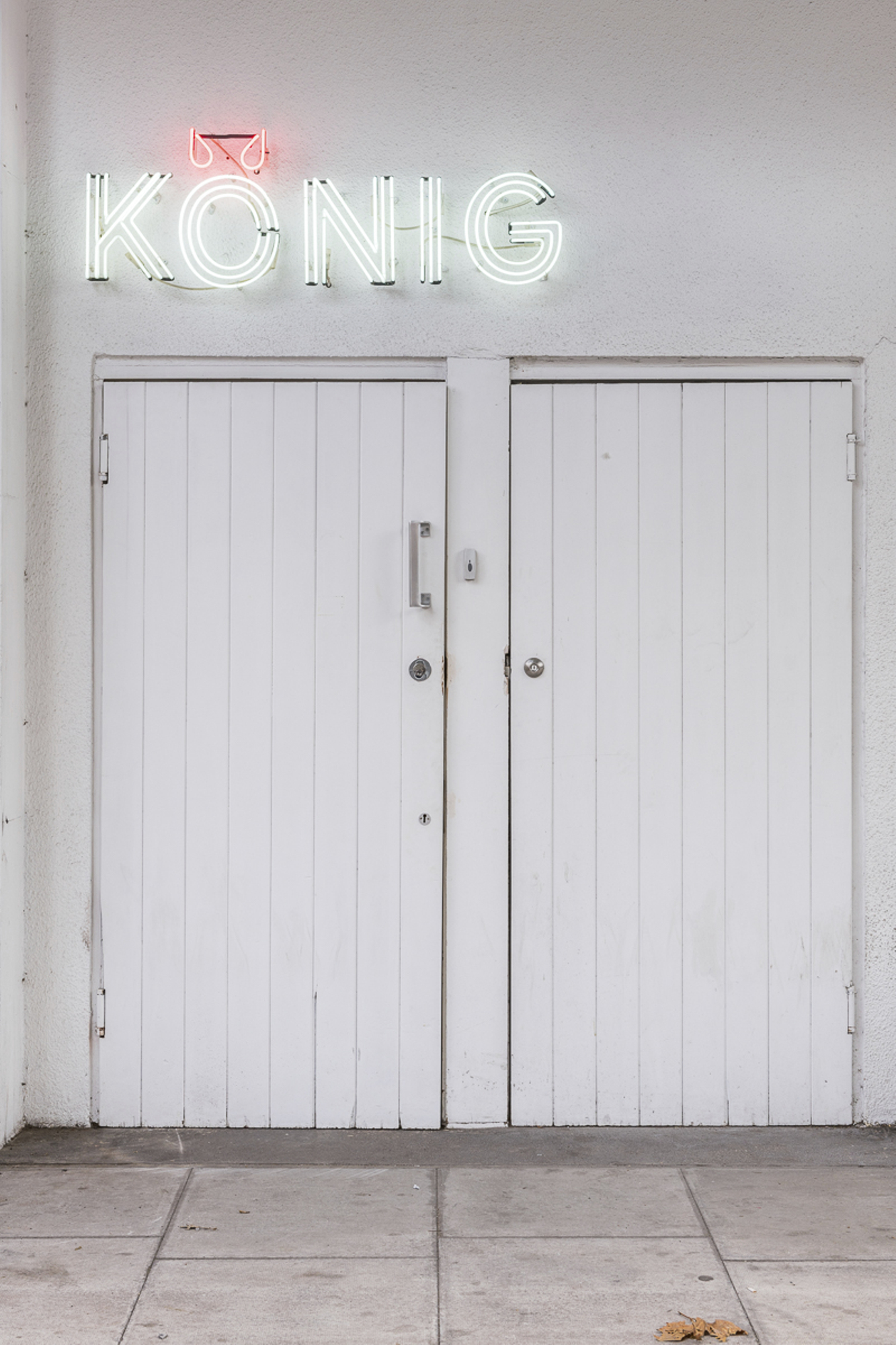 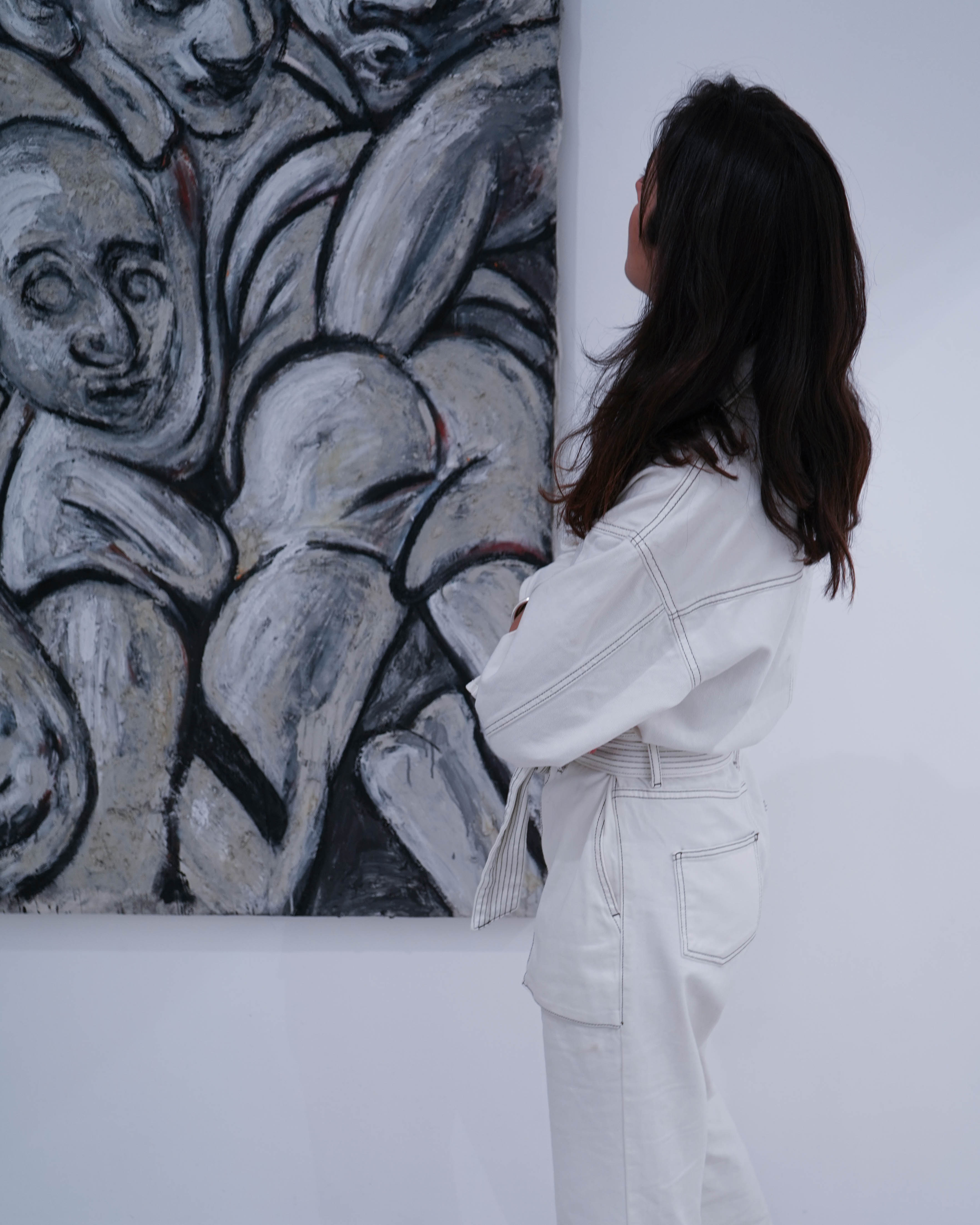 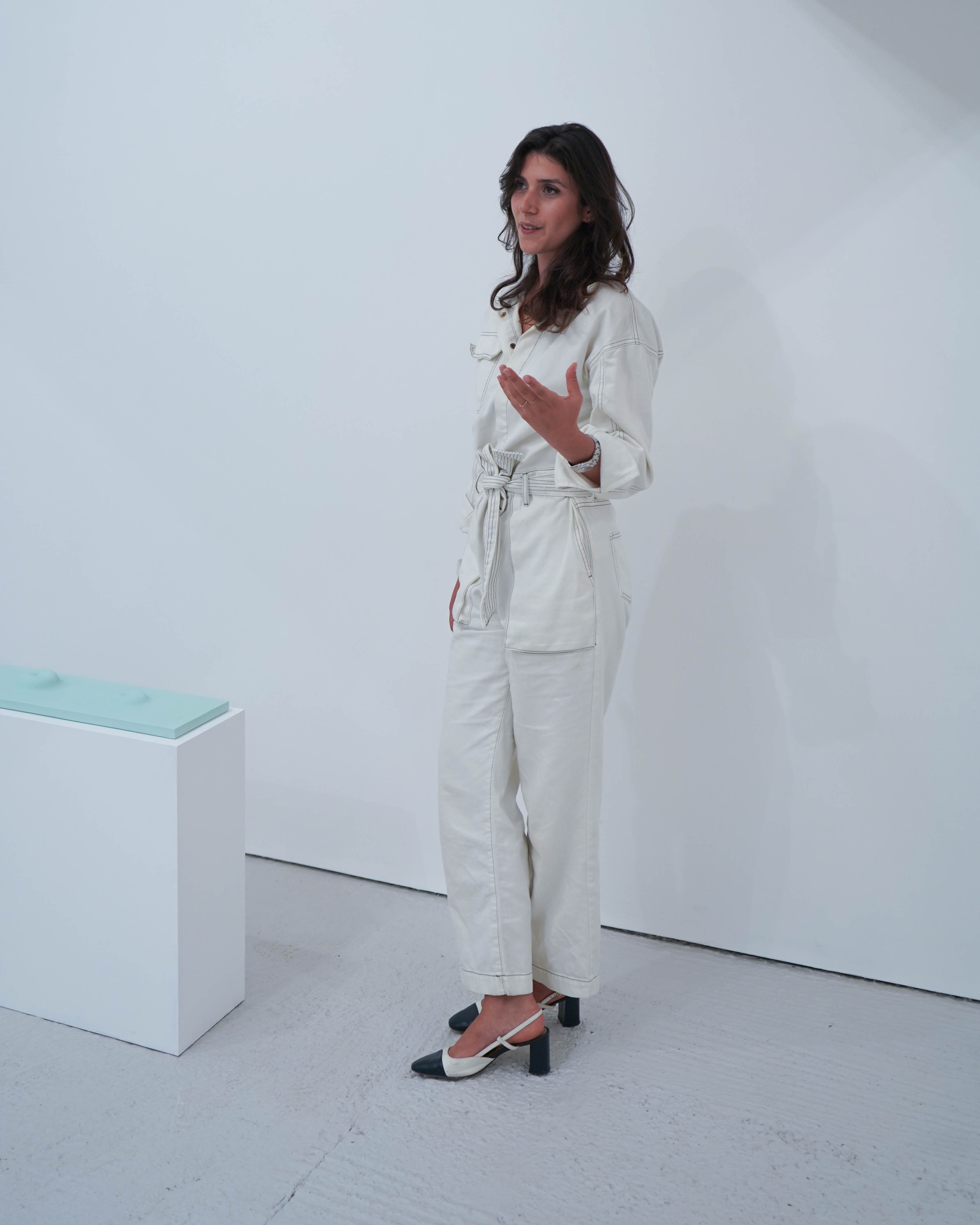 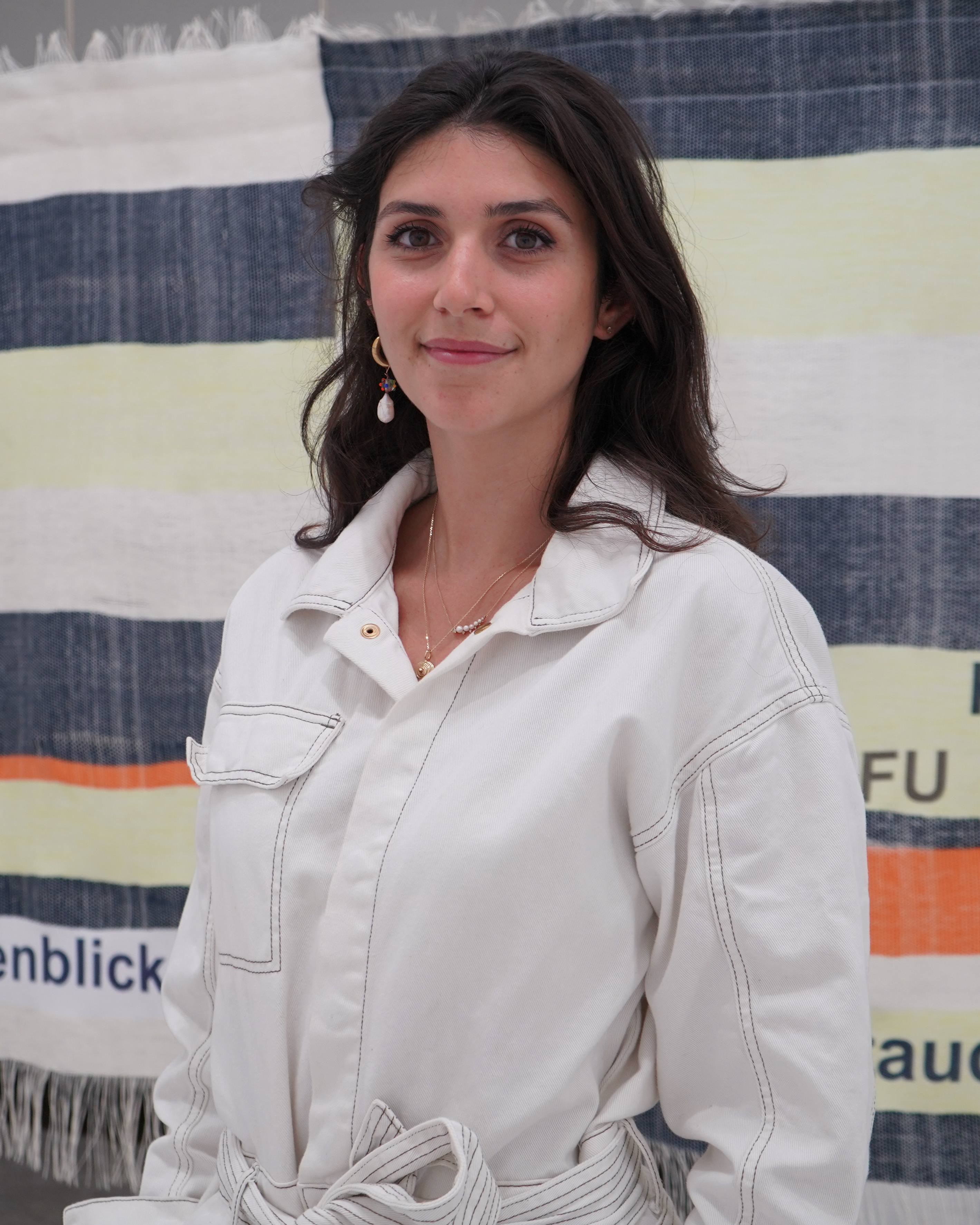