In the Studio with Nicole Coson.

In the Studio with Nicole Coson.

Your most recent show at Ben Hunter Gallery was titled Fortress. Can I ask  about your concept for this show and how it came about?

The show Fortress was my way of dealing with feelings of isolation and being separated from the people I love. It was a mediation on that distance and longing as well as the only work that I could make at the time when we were limited to a partial experience of the world. During lockdown, it seemed we were forced to address our relationship with the interior and exterior worlds that we occupy as we witnessed this blurring of the boundaries between public and private spaces. Also being a fan of Rear Window, I was really interested in how the blades of the blinds offered this interlaced view of seen and not seen.

Being born in the Philippines and growing up in Manila, did art play a large role in your life? When did you know you wanted to be an artist?

As a child, drawing was how I digested the things I experienced. If I wasn’t at school, I’d be drawing all day on a coffee table, sitting on the floor while simultaneously watching cartoons. I’d burn through a ream of printer paper in two weeks. It was the only thing I ever enjoyed doing, maybe because it helped me understand things around me. Perhaps it was more about the act of it because I threw all the drawings away at the end of each day. I’d go through entire notebook but ripped the pages out as I went. So now, the only evidence of any drawing I did as a kid are empty notebooks with exposed spines instead of pages.

When you first moved to London to study for your BA at Central Saint Martins, how was this transition moving from the Philippines, was it a tough adjustment?

It was an enormous adjustment to leave Manila for London. I remember being absolutely terrified and understandably so as I was only 17. All I brought with me were three of my best friends, two suitcases and zero survival skills. There are a few similarities between Manila and London though; they’ve got a similar pace and intensity. In both cities, it feels like so many exciting things are happening everywhere all at once. Similarly to Manila, London is impossibly large. To this day, I still find myself lost in strange pockets of London which is why I like living here so much. It’s a city that is constantly shapeshifting and unfolding itself, sucking you in and spitting you out.

You always tend to work in series. How much research is involved when you move onto a new series of works, are there any recurring processes or constants you go through as they are conceived?

The blinds work emerged after six months of writing my dissertation at the Royal College of Art, Hide and Seek, Game Over and so in that sense, there was a lot of connective threads from that project which lead me to this point. Other times, an idea can come from a very small specific thing, like an old childhood photograph.

When I first visited your studio you said, “you needed to remove all traces of a previous series of work,” for complete focus on the new series?

That’s right! I probably shouldn’t have said that as it makes it come across like I’m covering up something more sinister. What I meant by that is I sort of “cleanse” my studio between exhibitions in order to be able to fully immerse myself in what I am working on at the time. I like to have the walls of the space in which I work to almost mimic that of the final exhibition. I like to live amongst my works until it begins to get claustrophobic. Then when they finally make it out it’s quite a release/relief and my studio is once again becoming; tabula rasa.

What was the inspiration behind the first use of Venetian Blinds in your practice?

A previous series of mine titled Exeunt was comprised of window-like portals filled with greenery that pierced the gallery’s white walls. The photo I used for the series captures the stage of an important childhood memory for me. That series was about coming to terms with loss by creating these seemingly limitless yet impossible spaces which ultimately became about not being able to return to that one moment. I wanted the blinds to be a continuation of that, but this time the windows are impenetrable in a different way. I wanted the works to capture both the meditativeness which I came to rely on in my studio, the stability and clarity offered by following a series of tasks and rituals that go with a studio practice, as well as the claustrophobia from being entombed in this endless lockdown loop and the relief when the blinds break and the patterns begin to rupture.

Can you talk through the general processes involved when you are in the studio and creating work?

I always work with a machine, sometimes that’s an etching press or my laptop. There is always some kind of mechanical third party between me and the substrate that provides an indirectness to my process. I also used to work in a professional kitchen and because of this, I kind of structure the studio in a similar way, with multiple stations and every day ends with a big clean.

There seems to be a recurring theme of introspection throughout your work. Would you say this is especially the case with the “blinds” given they were conceived originally at the height of the first lockdown in the UK?

The one good thing about lockdown was that I was able to spend a great deal of time in my studio without much to distract me. It became a place of refuge more than ever. This tumultuous and yet quieter time, definitely made me turn inwards more and through that I’ve noticed there’s been a longing for home and discreet melancholia in the work I’ve been making.

How did this time affect you overall?

It’s so difficult to summarise how this year and a half has affected me, but I feel like I’ve grown up a lot. Everything felt like it was at a standstill and yet time seemed to be accelerating at a tremendous speed. Despite being physically stuck between my flat and my studio, I am grateful that I was able to do solo shows at Silverlens Galleries and Ben Hunter Gallery, participate in New Contemporaries in South London Gallery and show my work for the first time in Art Basel Hong Kong and Frieze New York all while enduring a personal tragedy. I think this time has shown me strength I didn’t know I had, but it’s also been humbling to discover my physical, mental and emotional limitations.

You are also represented by Silverlens Galleries in Manila, one of the most influential and important galleries in the Philippines, what has the ability to show your work and gain success in your home country meant to you?

Being able to show in the Philippines has been an amazing honour as I still very much consider it home. Anything that I accomplish here in the UK is due to a fantastic network of gallerists, artists, friends and collectors from Manila. Working with Silverlens has allowed me to retain a foothold in the Philippines which I am extremely grateful for. Being able to do shows there every couple of years allows me to come back and share my work with the people I love.

What are your plans for the remainder of 2021?

This summer, I will be doing a show with my friend Garrett Pruter in Brigade Gallery in Copenhagen, then doing a residency in the Netherlands as well as participating in an exhibition at the New York Centre for Book Arts. 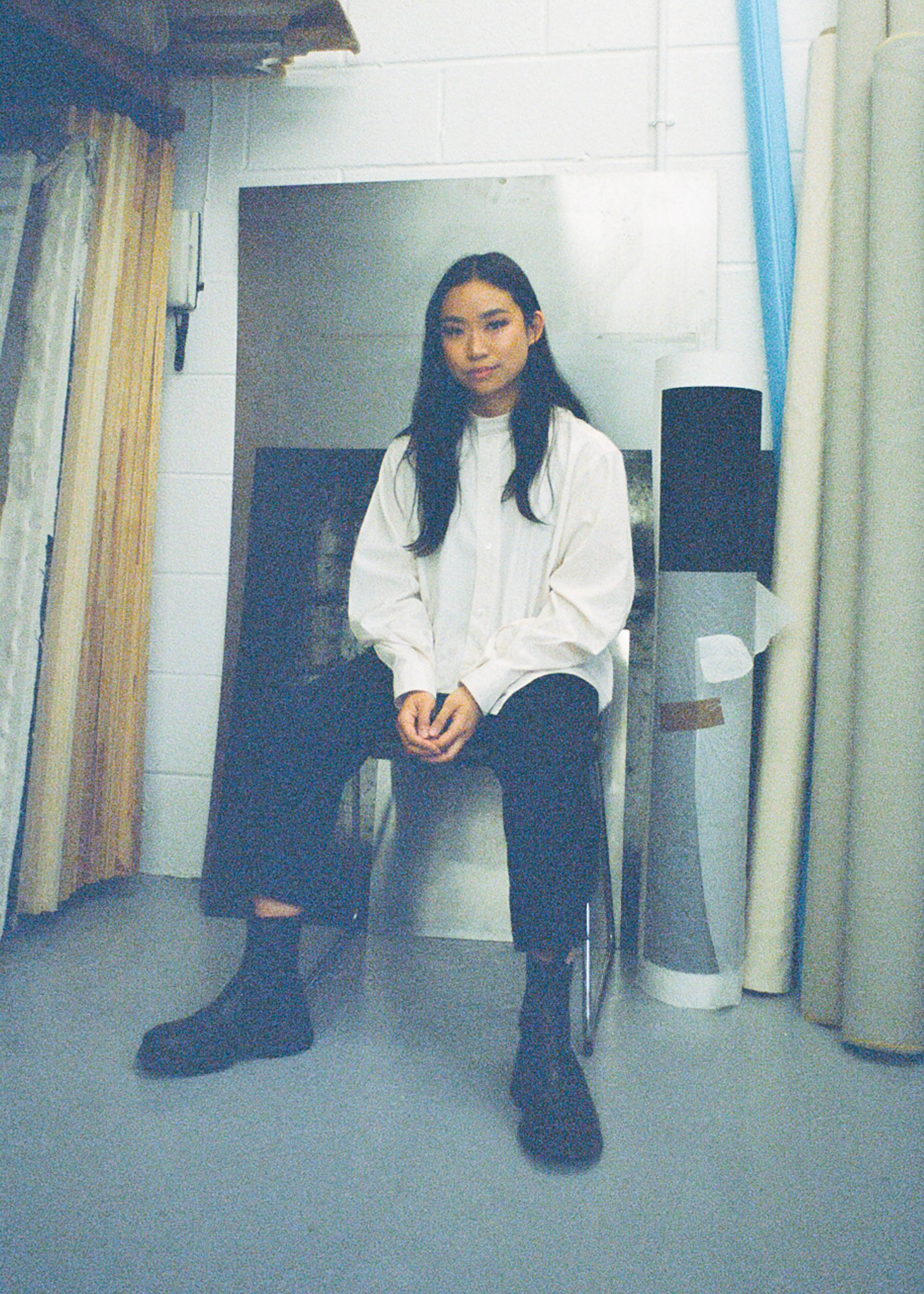 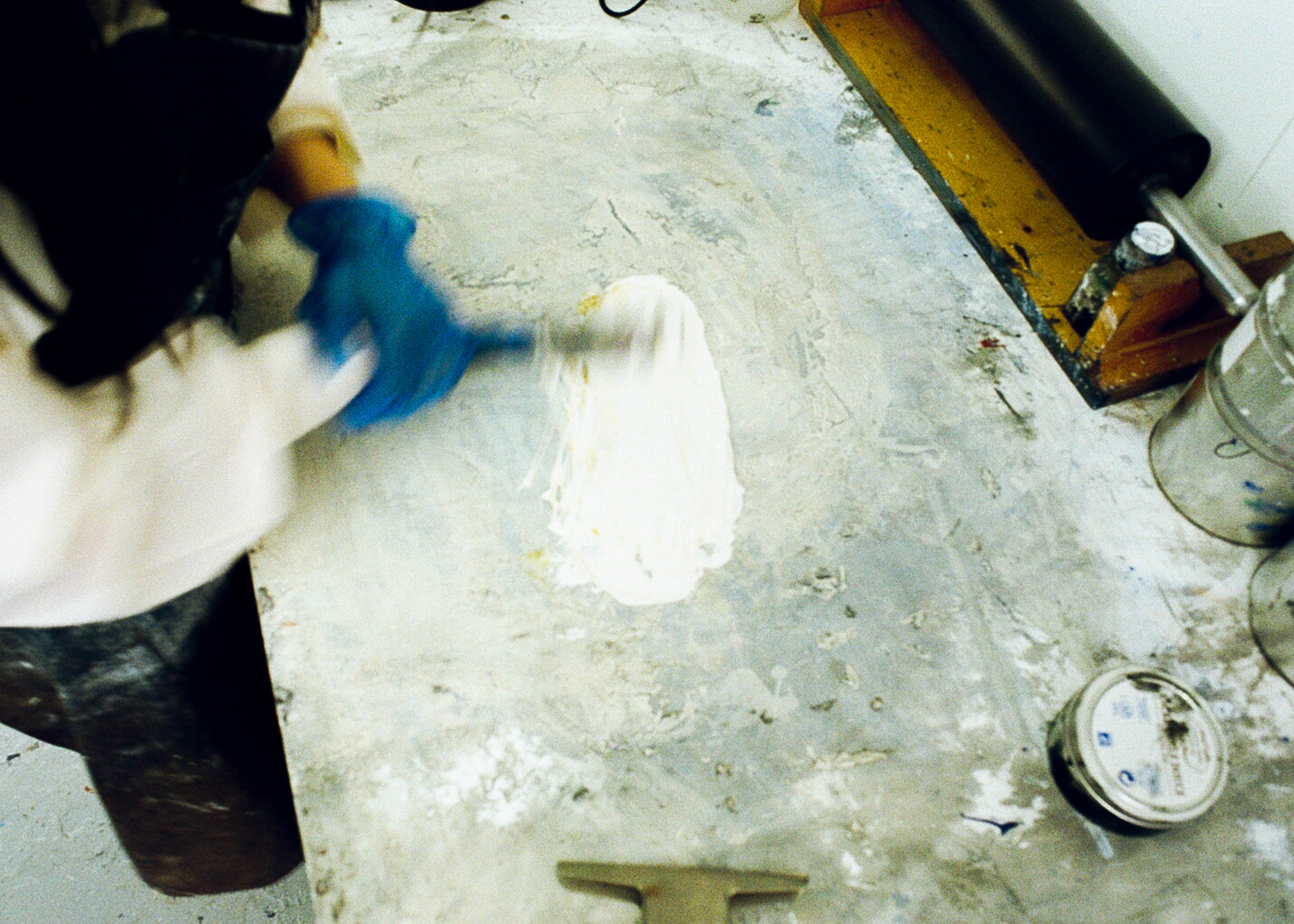 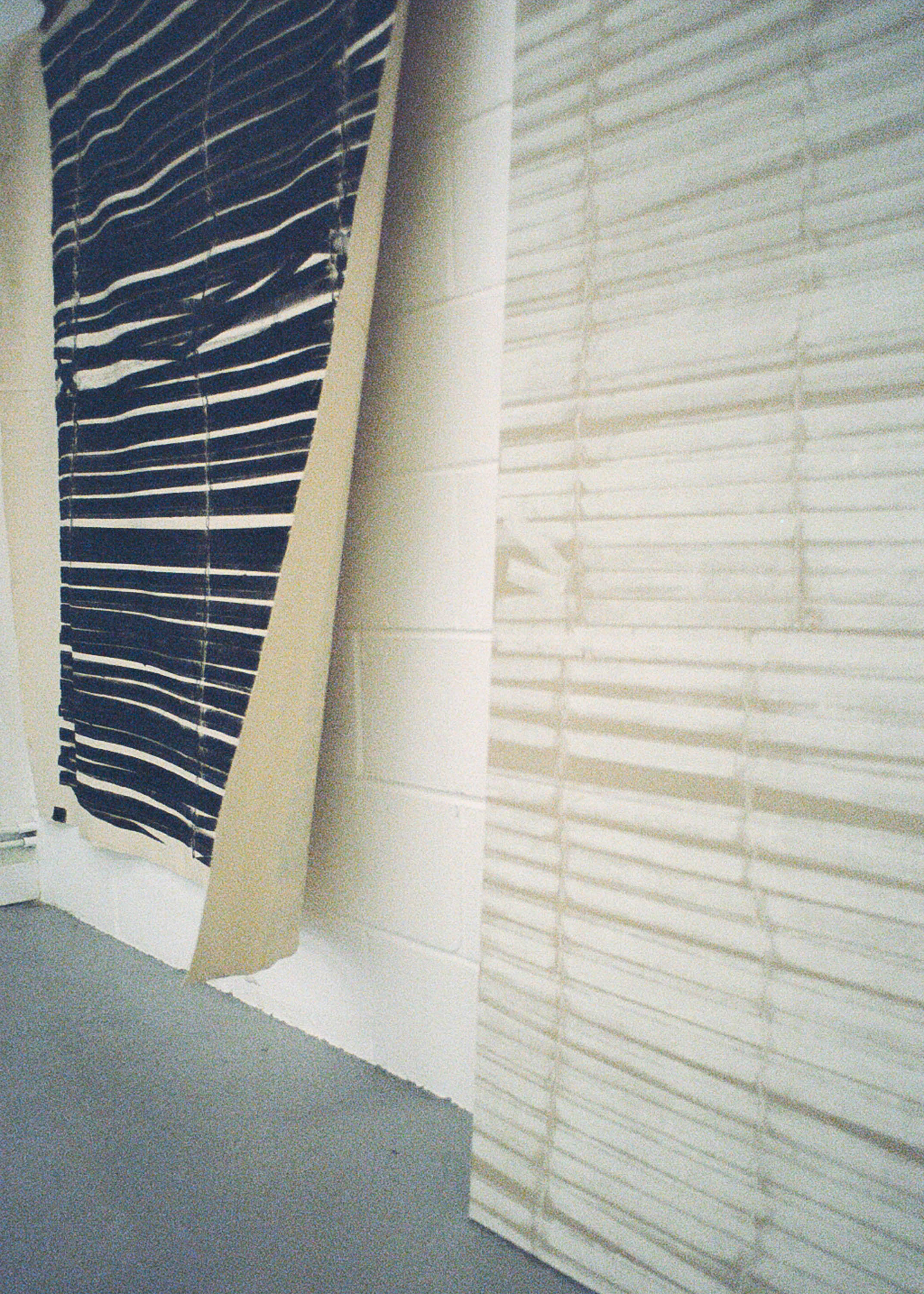 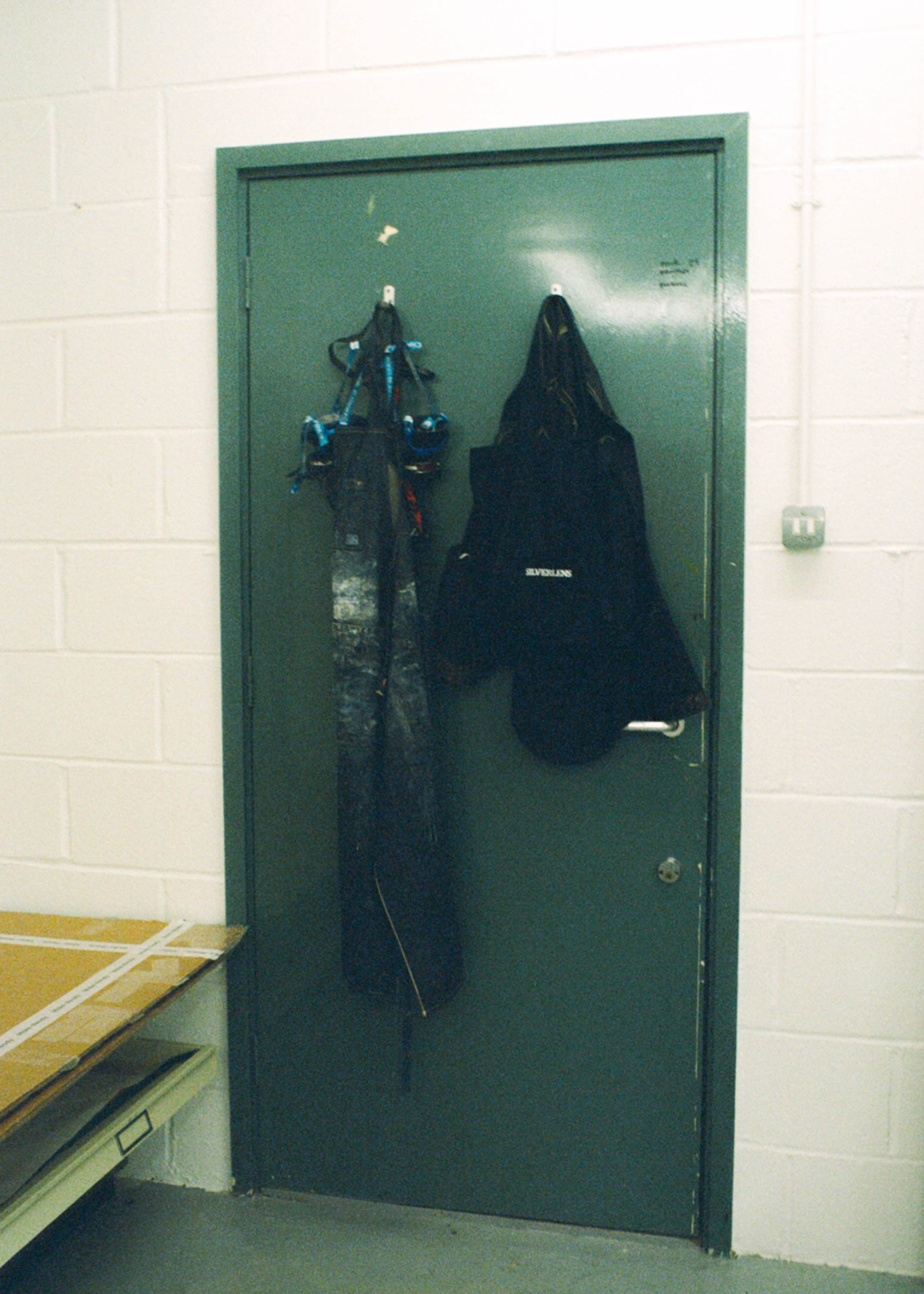 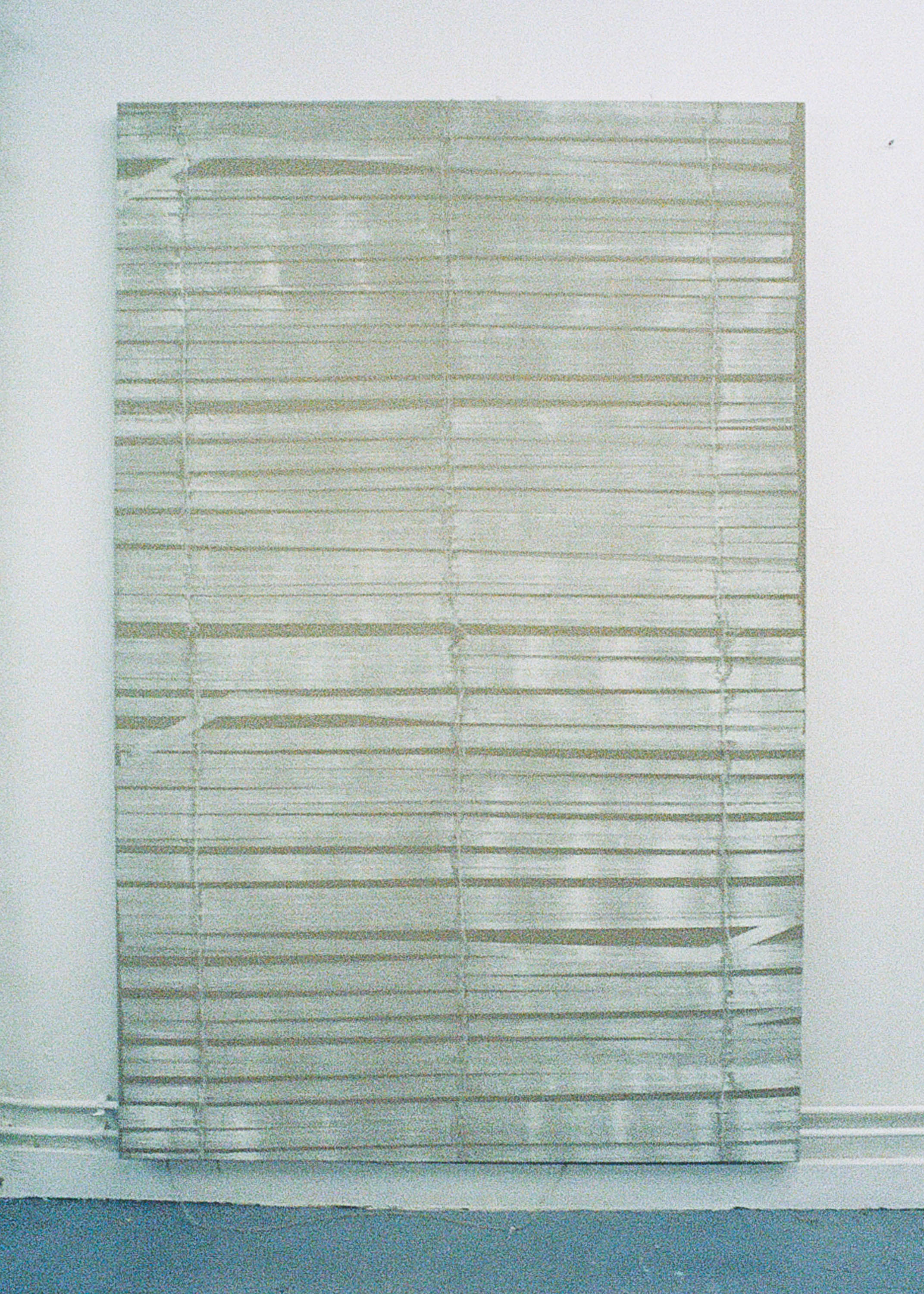 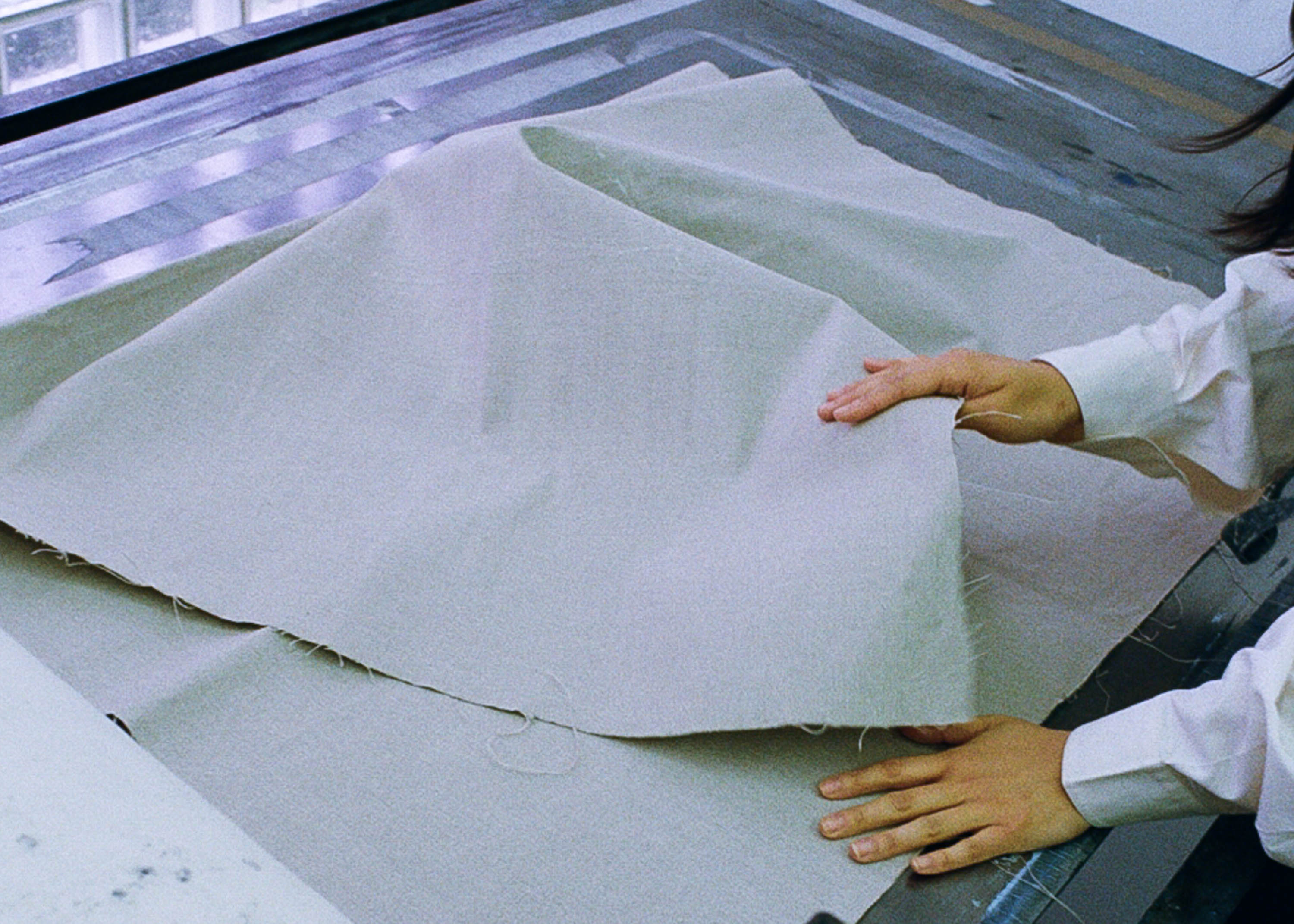 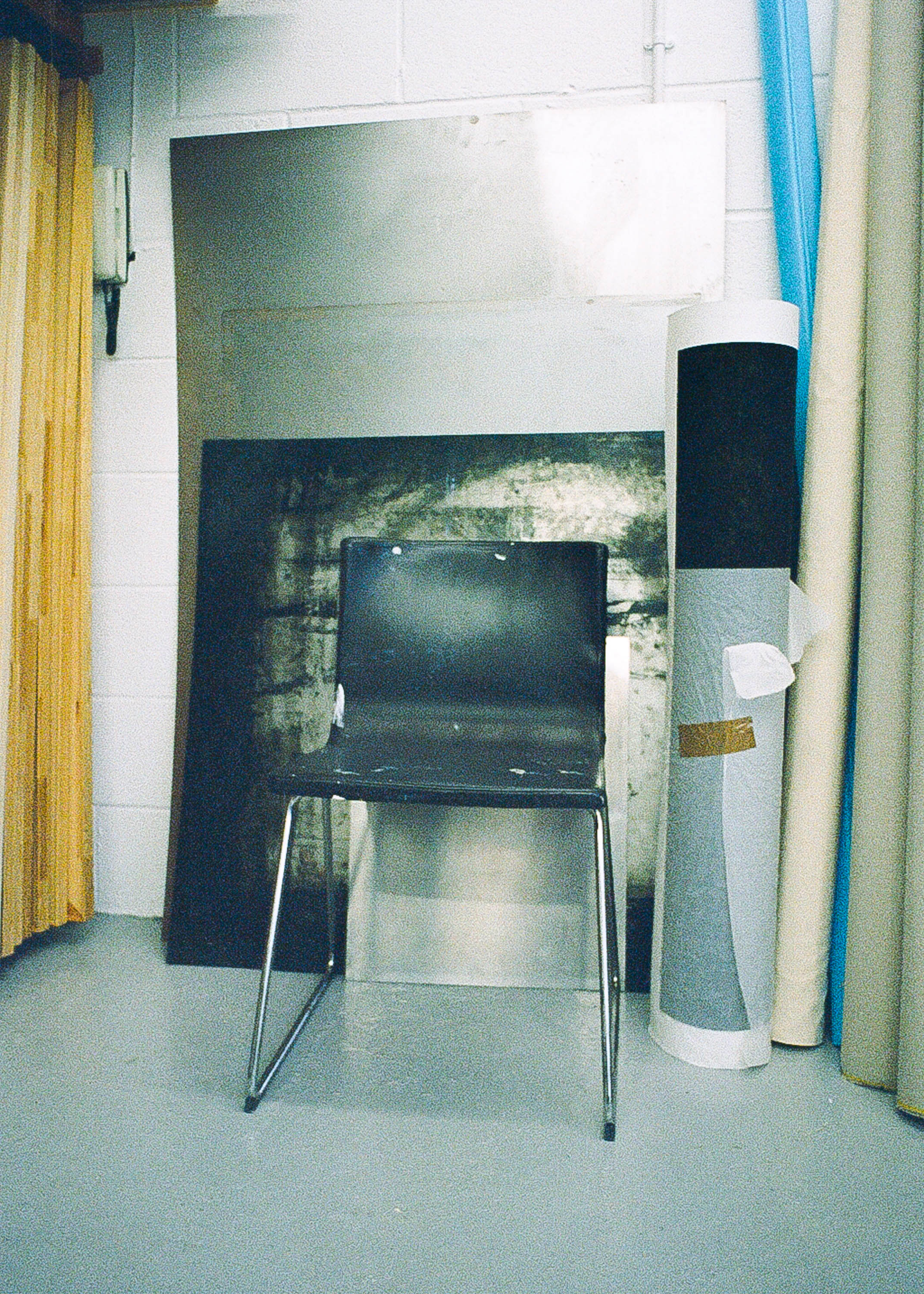