In Conversation with Julie Curtiss, Loie Hollowell and Marguerite Humeau.

In Conversation with Julie Curtiss, Loie Hollowell and Marguerite Humeau.

Julie: It’s going to be the first time all three of us are together.

Brooke: The fact we are all zoomed into this call from various locations and time zones seems quite appropriate for the discourse in the exhibition - where outer space and inner space are in an ongoing conversation. Could you each expand on how you examine notions of time and space within your practices?

Julie: I think mostly my relationship with time and space is very psychological, I am often describing things happening in one's own mind and a dreamlike state. Especially in ’Altered States’ - a piece featured in Earthseed. It is named after the 1980s science fiction movie about a scientist who goes into some kind of sensory deprivation tank. Every time he goes into this time-space machine he starts to devolve as a human being and instead of evolving he goes back to a more primitive state, until he becomes some kind of creepy timeless monster.

Marguerite: I’ve always wanted to ask you, Julie, do your paintings sit within a specific time? Because to me, they seem like a mirage on top of an existing situation. Some of the figures feel quite ancestral, but also slightly futuristic.

Julie: Yeah, I think I've always been interested in my figures as archetypes and kind of universal motifs. I like to look at art history and take inspiration from different periods and mix them all up. The works, therefore, have this kind of ambiguity, where we don't know exactly what time they come from. They can have this 1960s aesthetic, but then sometimes I put contemporary elements in them and it throws everything off.

Marguerite: It's funny, Julie because when you were describing the deprivation tank, it made me think of my show ‘ECSTASIES’ in 2019 at the Kunstverein Hamburg. This is where the sculptures featured in Earthseed originally appeared. The gallery space was huge and dark and I installed mattresses next to each of my Venus figures. So the audience could be in dialogue and relax with them - it became a kind of relaxation room/deprivation tank. There was also a dialogue between scale, where some sculptures became architectural models or miniature versions of the larger works. I also used sound - each sculpture was connected to the voice of a woman. I recorded nine different women and asked them to become an animal. During the long recording sessions, the women would kind of lose a sense of themselves, they would be on repeat and at some point would reach the boundary of their own voice - where their voice began to break and they needed to transform in order to keep existing. So I guess, I interact with space in thinking about micro events or micro situations and how they connect to larger, more impactful events to become almost mythological in a way.

‍Loie: Both of your experiences with space feel so different from mine - it’s really interesting. The pieces in the show specifically the brain belly breasts placenta piece (‘Belly, breast, face, brain, milk ducts, placenta, 2022’), encapsulate a shared experience of parenthood and documents the whole nine months and development of the foetus, from viability to birth. For the pieces in the show, I took casts from different friends of mine who were pregnant at the time and this transfer of knowledge specifically from parent to parent really interests me. As well as my interior body time, like the interior clock of my mom-ness or my parent-ness, I think there are some things that you can't experience until you go through them. In a dream world, my painting could share an experience that words can't say, with a future mom.  I like the idea of sharing an abstract experience that can be interpreted by each person in their own way. So yeah, I guess my whole time-space continuum is all about what's happening inside my body rather than externally.

Marguerite: I love this, so you see your paintings almost as recipes or instructions?

Loie: Yeah, I was thinking about them that way, because I was so connected to the women whose bodies I was putting in the work - I was literally connecting my breast to one of their breasts with a visual line. There are so many issues that happen with breastfeeding, that aren't talked about before you have kids that each person experiences differently. People were responding to the work in specific ways, for example, some women who had already gone through the process of breastfeeding or giving birth understood the experience, however, no two experiences are the same. We can all have this shared understanding, but our personal experience is very individual.

Loie : I don't know, I think that there's experience being in a female-sexed body that kind of instinctually links us all. We go through periods and have time marked each month - cycling with the circadian rhythm. I think these bodily changes connect us so much. I do think people who have not given birth are able to relate to the work and that's what I'm really interested in. I've had a few younger women say - oh man, I don't want to have kids after seeing your work!

‍Marguerite: For me, it was the opposite!

Julie: Yeah, for me, as I transition out of my obsession with women, I think there's going to be more and more male characters entering my world, but I guess I was focusing on the female figure because I'm a woman and it was autobiographical in that sense. I'm interested in archetypes from art history and also popular culture, like movies. So I'd say that these female figures were more like protagonists representing the different aspects of myself that I then translate into different types of women. You have the stay-at-home mom, the movie star, the bourgeois lady, etc. I have all these different sides of myself that inhabit my imagination.

Marguerite: I think the first female figure I did was Taweret - the Egyptian goddess of fertility. That at the time I transformed into an industrial animal on the production line to create an elixir of life for our modern world. I then went on to work with voices, specifically the voice of Cleopatra, which actually had no body. So it was really about freeing the voice from its incarnation and letting her become anything she wanted. I recreated a synthetic voice and in the sound work, she’s singing and shifting between being a young child to becoming an older woman. It would seem, I have always been really interested in forms of knowledge that are specifically held by women and I guess I look at the female body as a site for transition - from one life into another life or one cycle into another cycle.

Julie: Why do you think you are more drawn to female figures?

Marguerite:In the beginning, it was not intentional, it just made sense. When I'm looking for forms of knowledge that have been marginal, or may go extinct, I guess traditionally and unfortunately, a lot of these bodies of knowledge have been held by women. So again, it kind of happened naturally, but I never really thought of myself as a female artist making work about the female body. I never will, it just makes sense, because of the stories I am telling. What about you Loie?

Loie: Yeah, I guess for me, it always comes from the interior experience. It's about, how the brain is processing the female body. I guess that's how I've thought about it in the past, but now that I've been making these cast works, I'm thinking a lot more about the physical nature of our change too.

Brooke: Change in Octavia Butler’s Parable Novel is described as the only constant and a core principle of the movement ‘Earthseed’, which gives this exhibition its title. The Parables opens in a dystopian world in 2024. In many ways, the world we live in now can feel very similar and somewhere close to what Octavia prophesied in her 1993 novel. It may be an impossible question to ask, but what do you each see 30 years into the future?

Julie: In 30 years from now, I think we are going to see more interconnection. It's going to be harder and harder to be truly isolated and we are going to become some kind of huge human web. It's going to also be a bit like Octavia Butler's world, where some people will be pushed out of society. They already have been pushed outside of technological interconnection - a lot of people just can't keep up! So I think technology could be the divider, it will become the one thing that puts you in or out of the system or that huge human web.

Loie: I feel like already I'm losing track of what's going on with technology. Do you guys feel connected to new technologies?

Marguerite: For me, it’s not necessarily the technical side but more the anxiety that comes with technology. When I receive multiple messages and emails as well as juggling my thoughts and work,  sometimes I get this anxiety that I can't keep up, which is more stressful for me. It's like, has my brain even evolved enough to keep up with the world? It's almost biological. For many of the younger generations, the brain has already adapted to the base understanding and they will continue to adapt faster and faster to technology, and yet, the older generations will become more and more disconnected as a result.

Julie: Yeah, I think that technology at some point is going to become so fluid. For now, we are still in the historical phase, where we have all these stupid codes and passwords, and we have to keep track of them or write them down, but we can see changes even with this. Now we can allow the machine to auto-fill them. I think that technology is the future. It’s so convenient and so seamless that we are relying more and more on it. As we evolve more, we use more and more advanced technologies and things we don't actually understand. I think this could be impacting our basic instincts - like how to survive in a forest, or make a fire. In a way, we know how to use the instruments much more and are becoming less in touch with our primitive knowledge.

Loie: The whole idea of being interconnected is a bit dystopian and in many ways, we’re more connected than ever and yet also very disconnected. I think that we're going to come to more reckonings with what that interconnectedness does. Like if we look at COVID-19 and what happened as a result of our globalised nature - how the disease spread so quickly. There are just so many bacteria and virus pathogens that are going to be transmitted much easier now that we're all so interconnected. I think it's going to be interesting to see what kind of political and social changes we make because of these kinds of virtual and viral infections. They are going to reshape how we communicate and interconnect with each other.

Brooke: It's funny, this conversation has come full circle. We started talking about Zooming in from different locations and now we are finishing on how interconnected we are going to become in 30 years. In many ways, we are already on our way there… 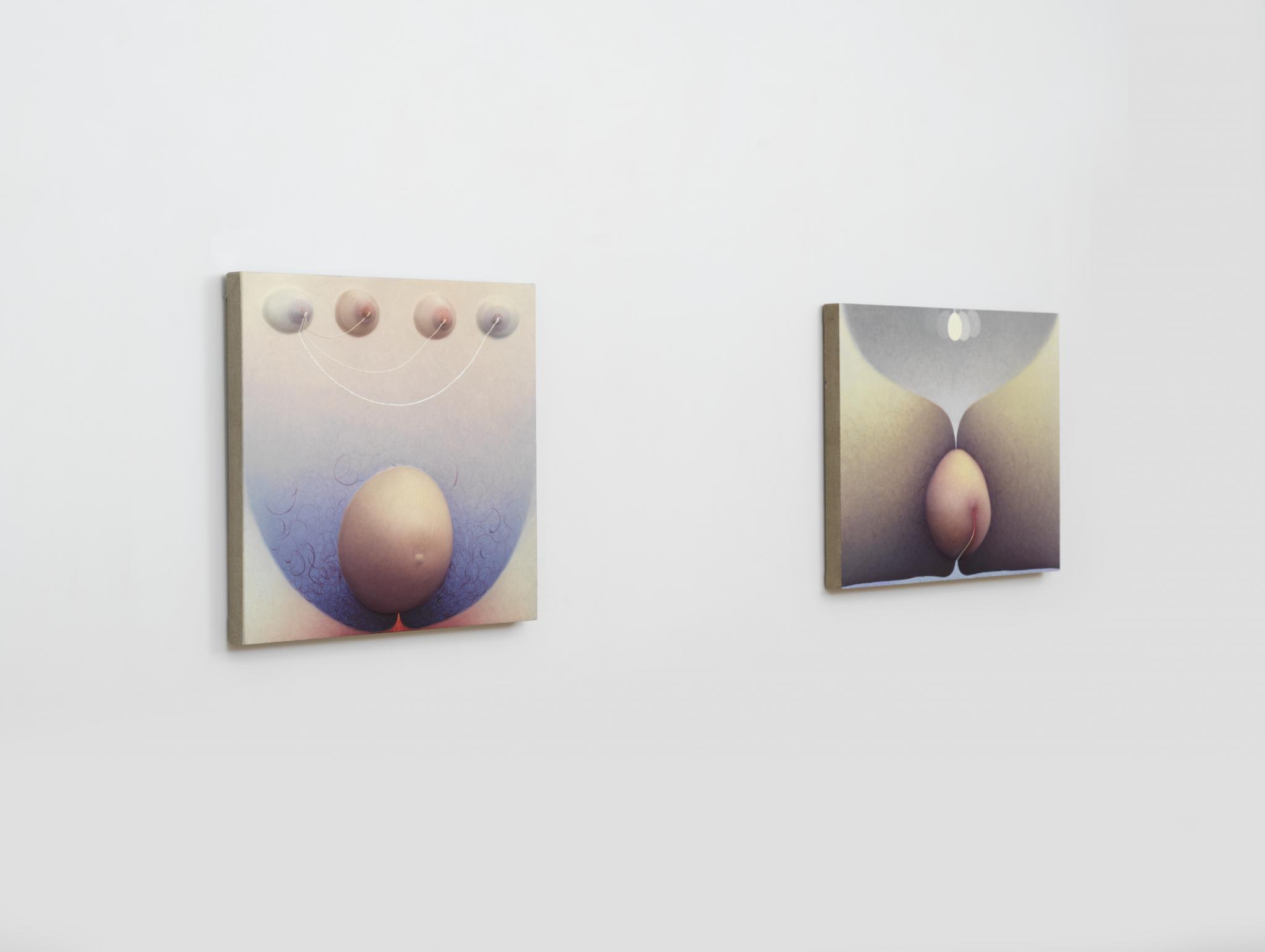 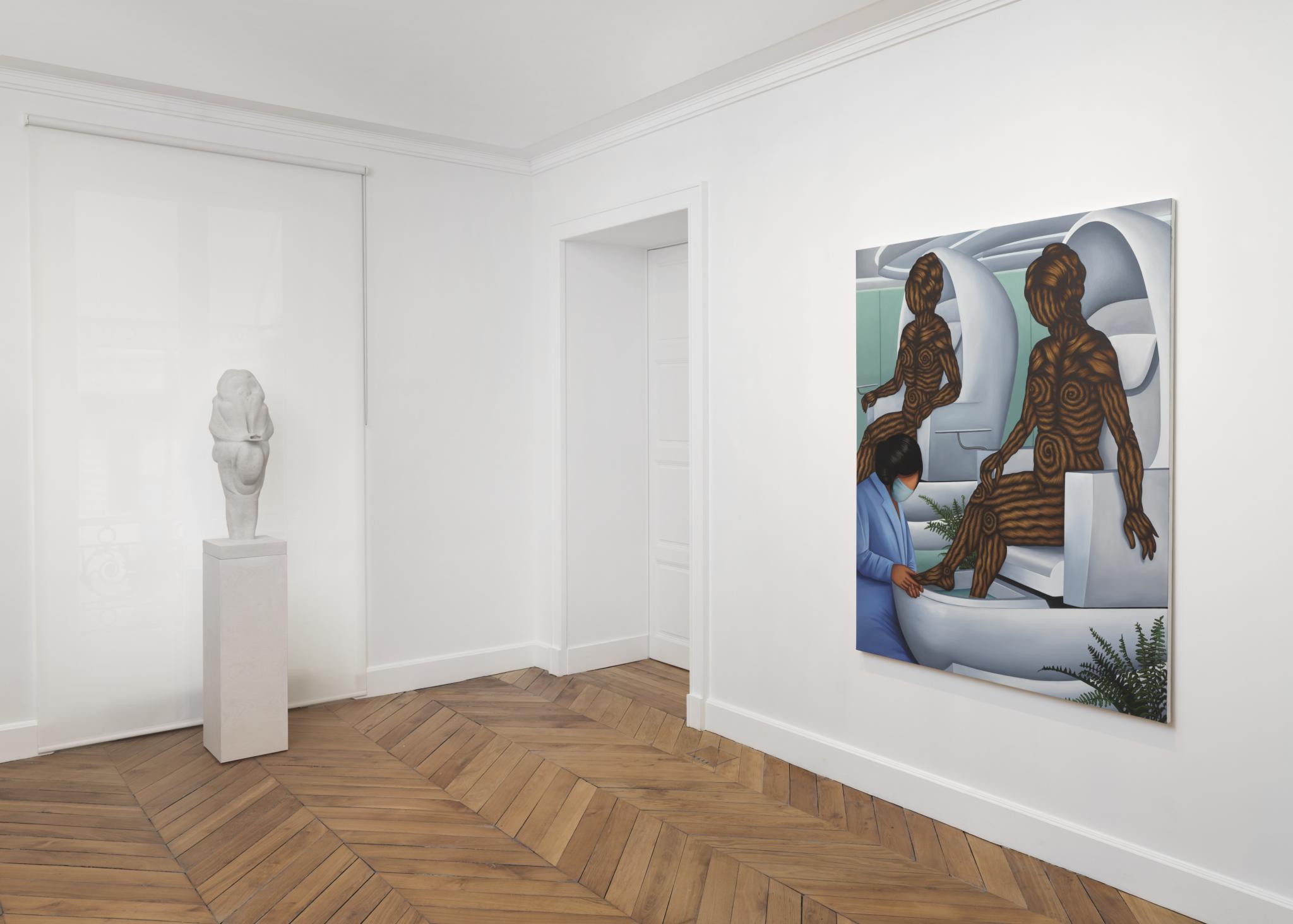 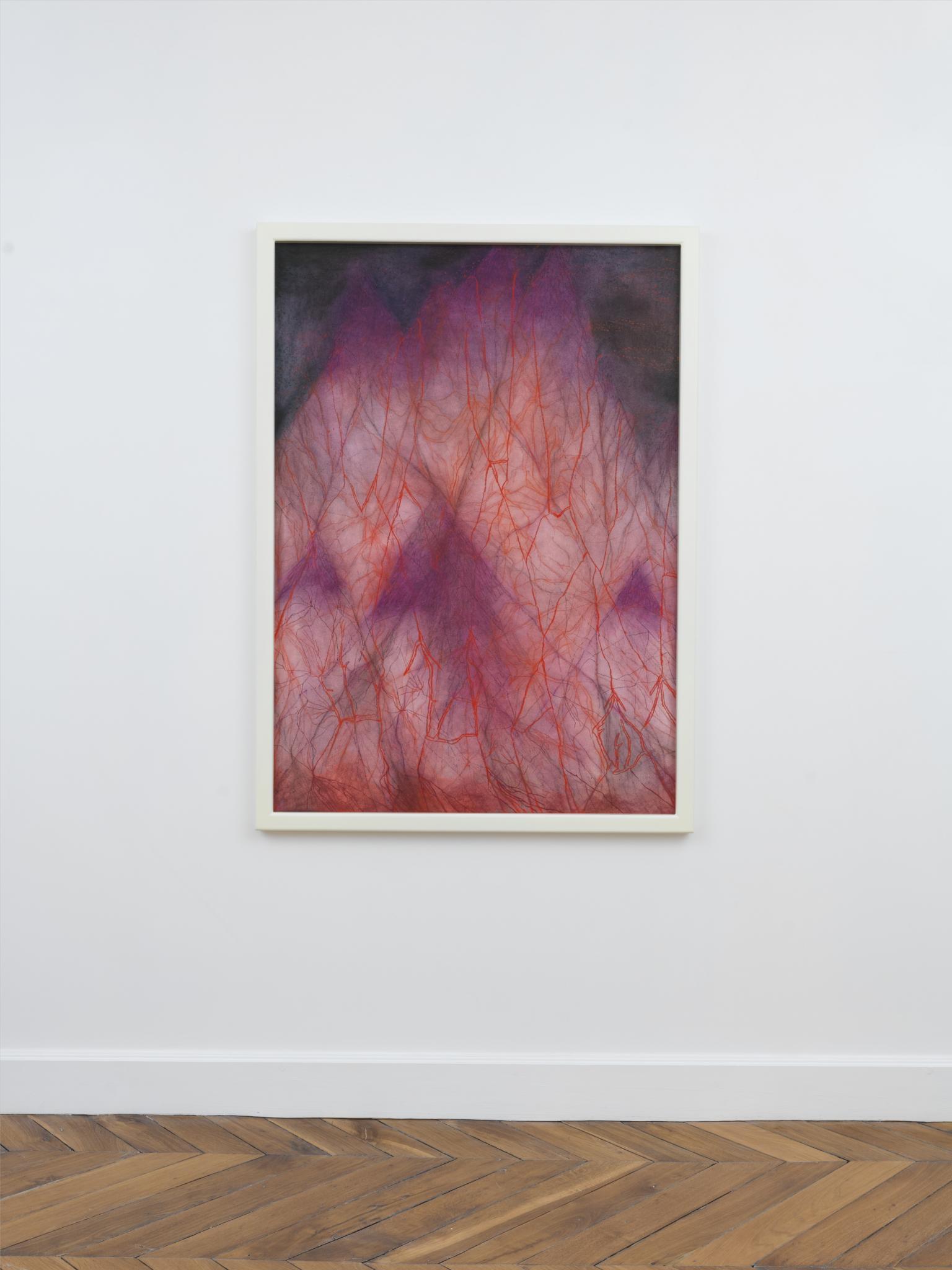