In the studio with Berta Blanca T.Ivanow.

In the studio with Berta Blanca T.Ivanow.

Berta Blanca T.Ivanow is a multidisciplinary artist who works primarily as a painter and sculptor but also brings material sensitivity to other mediums, disliking any kind of categorisation.

Born by the Catalan coast in 1992 and trained as fashion designer at Central Saint Martins in London, Berta’s relationship with painting began as a student at The ArtStudents League in New York and later on assisting abstract painter Pat Lipsky, an acolyte of America’s 1950s colour field movement. Through the influence of Lipsky, Berta soon understood colour as an expression to be freed from its objective context and to become the subject in itself.

Despite the tangible boundaries painting can have, Berta’s work holds no fear towards physical limitations. In fact, the strong and endless brushstrokes in each of the canvases are just enough to intrigue the viewer and to indicate the strong confidence of the artist’s use of the medium. The criss-crossing, almost violent attacks of her traces denote a very mature approach of painting for such a young and graceful artist. There are, as such, not only paintings, but the result of an almost theatrical performance. Berta’s creative process often begins extending the canvas on the floor, stepping and walking on top of it and sometimes even letting it sleep outdoors overnight, so when it returns to the studio it has already lived ‘an early life’. The result is a sense of impurity through the cracks, tears and holes that permeate the canvas and are just additional marks of the artist’s physical contact with almost everything she creates.

Through the use of organic materials such as palm tree ash, sand, water and even her own hair, Ivanow’s paintings are a constant flush of interaction between the artist’s reality and the tree-dimensionality of her practice. More interestingly is howBerta faces these technical challenges by creating new mediums from the most rudimentary sources – she avoids obtaining materials from fine art stores, instead she buys at old drugstores, where through conversations with the owners she scavenges for old traditional recipes and potions, remaining faithful to the spontaneous experimentation of her practice. Therefore, staring deeply into the canvas is not only a contemplation but also an invitation to participate in the ever-changing nature of the ephemeral elements that conform each of her pieces.

Gertrude Stein wisely stated that a painter does not conceive himself as existing in himself, but rather, he becomes a reflection of his own pictures, almost living in them. Well, in this case, we could say that Berta’s paintings already have a life of their own which might be not just a reflection, but a confirmation of her existence, almost like a shadow growing out of herself.

To me, Berta is through painting; what Pina Bausch is through dancing: a robust yet delicate depiction of femininity. She is her own subject, but she is embodying many others as her traces are only present in the viewers’ imagination. In her paintings there is a total absence of figurative elements as Berta paints responding to her own instinctive beats. Her practice is the visceral interaction between herself and the canvas, building through what she describes as an almost ‘animal dialogue’. It can be a dance, a theory or the simple story of gestures that are echoes of her own gut impulse.

Even more significantly, is the audacity she has to reinvent abstract painting in such a beguiling way. Not to say it is the same, but as we know the white-masculine-supremacy that lead the Abstract Expressionism movement in the1940s heard little of its women practitioners (Lee Krasner, Helen Frankenthaler are still miles behind the fame attributed to contemporaries Jackson Pollock orWilliam de Kooning). Nevertheless, Berta is more interested in names that hold little reference to painting. Magdalena Abakanowicz’s suspended ropes have inspired the artist in the source of materials, shapes and form as much as the uncanny depictions of Berlinde de Bruyckere’s sculptures. Both these artists play subtly around sexuality through their practice, sometimes evoking a sensual but adverse sensation that relates closely to Ivanow’s sculptural practice and its contribution towards a female gaze anatomy.

Above and besides all this, Berta Blanca T. Ivanow’s paintings are as exuberant and confident as the (omni) presence of her practice as much as they breath life to the materiality of her objects. It is in this understanding that, although falling into categorisations, Berta’s work as a painter sets a benchmark for today’s comprehension of contemporary abstract painting. 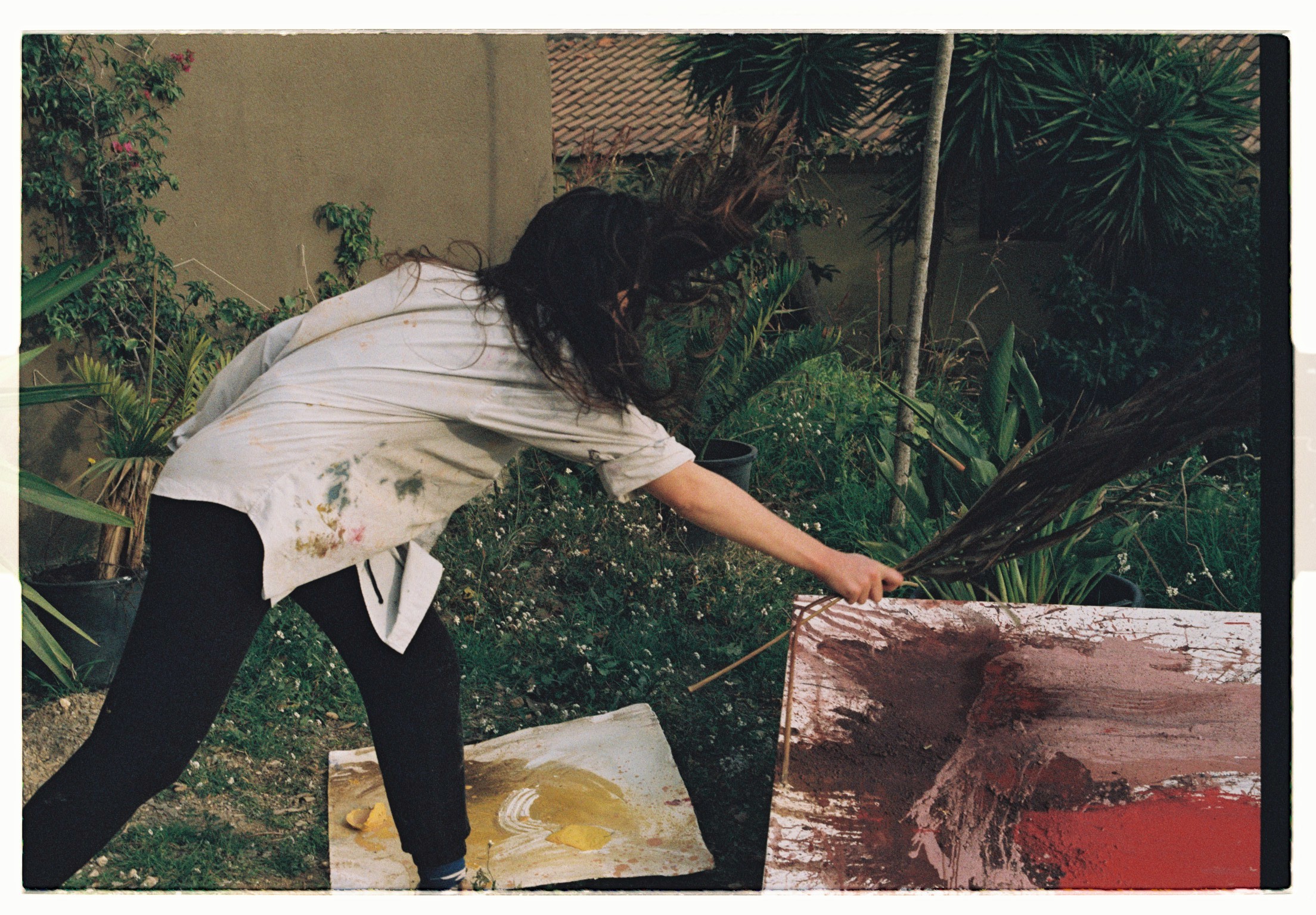 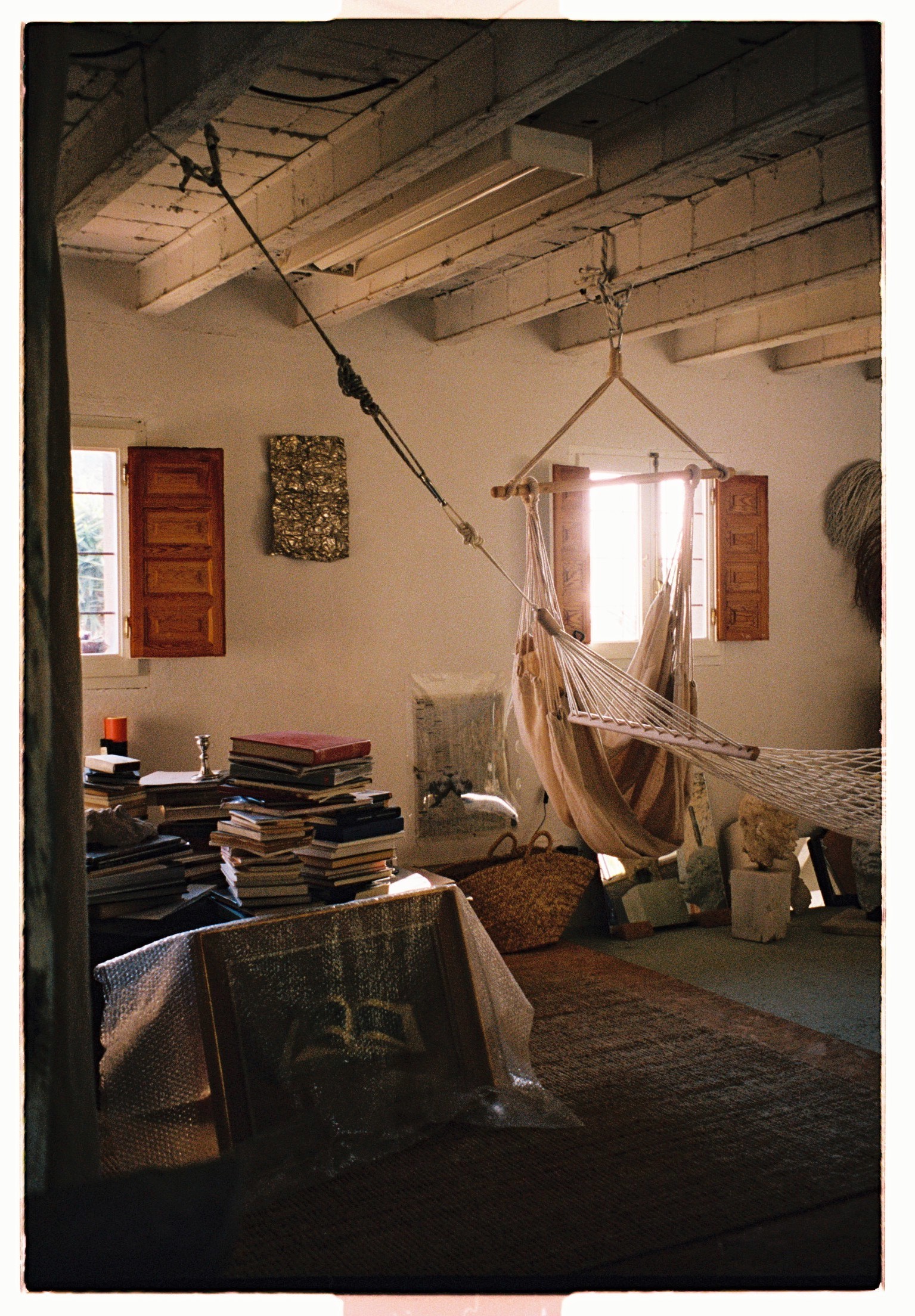 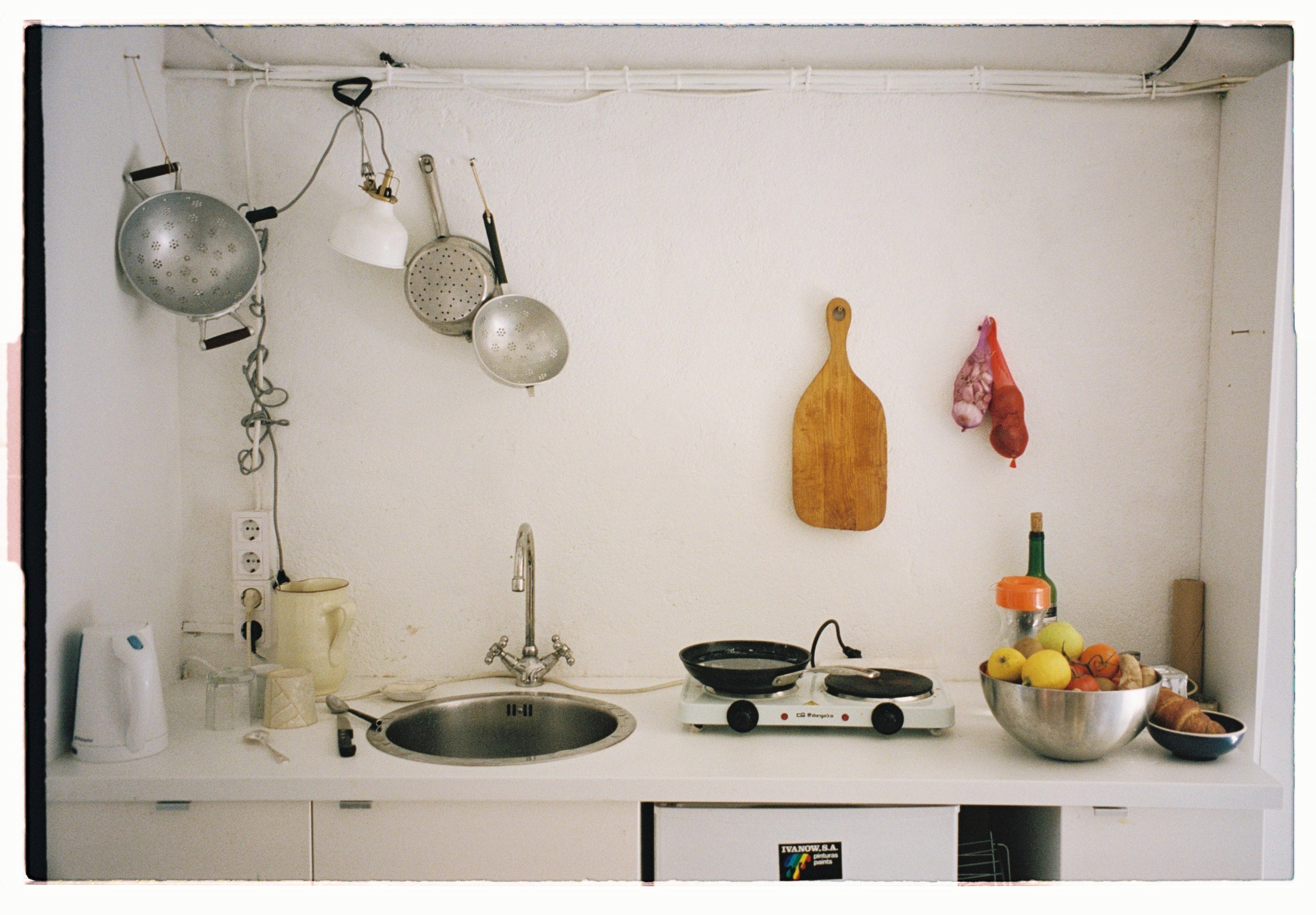 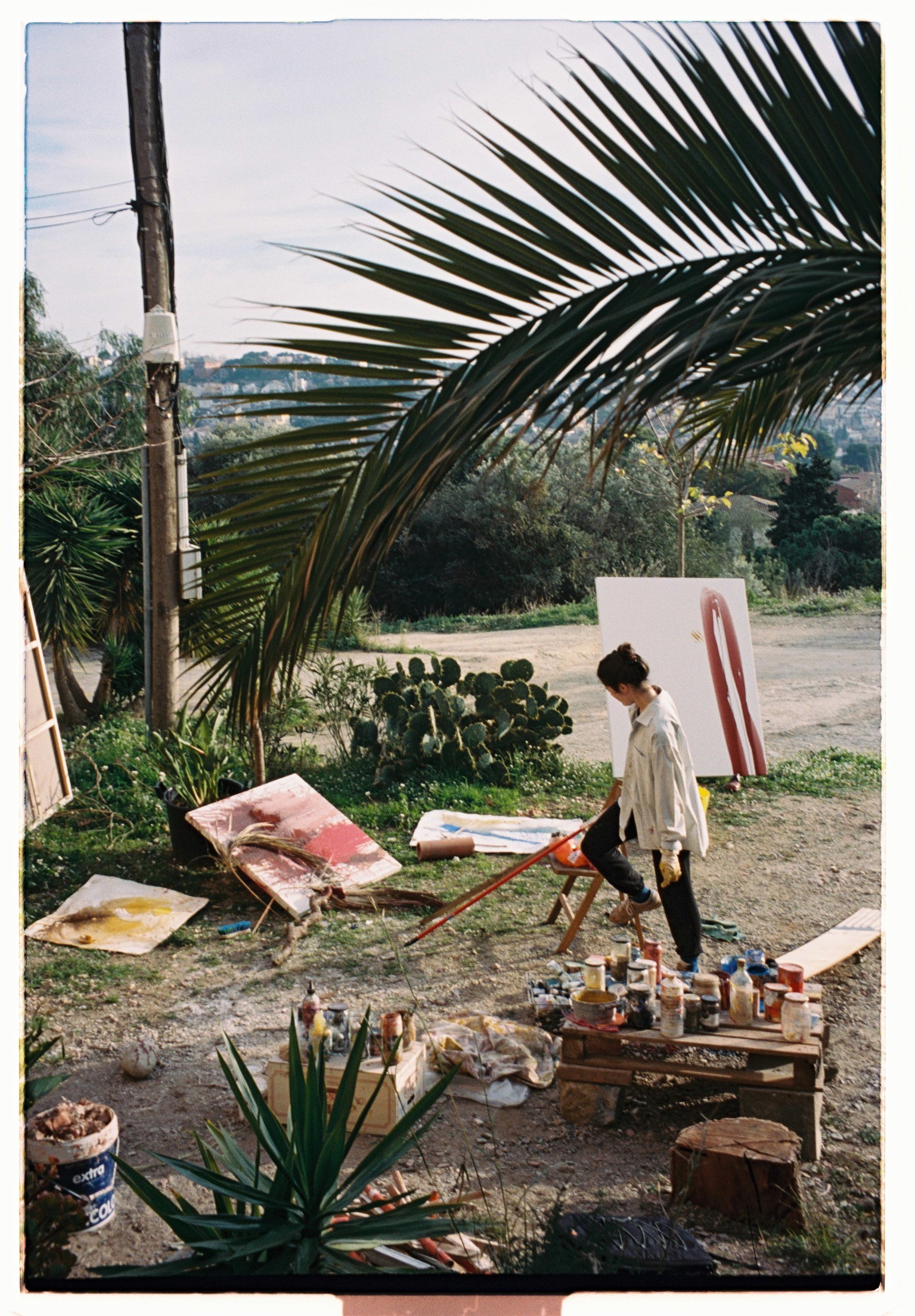 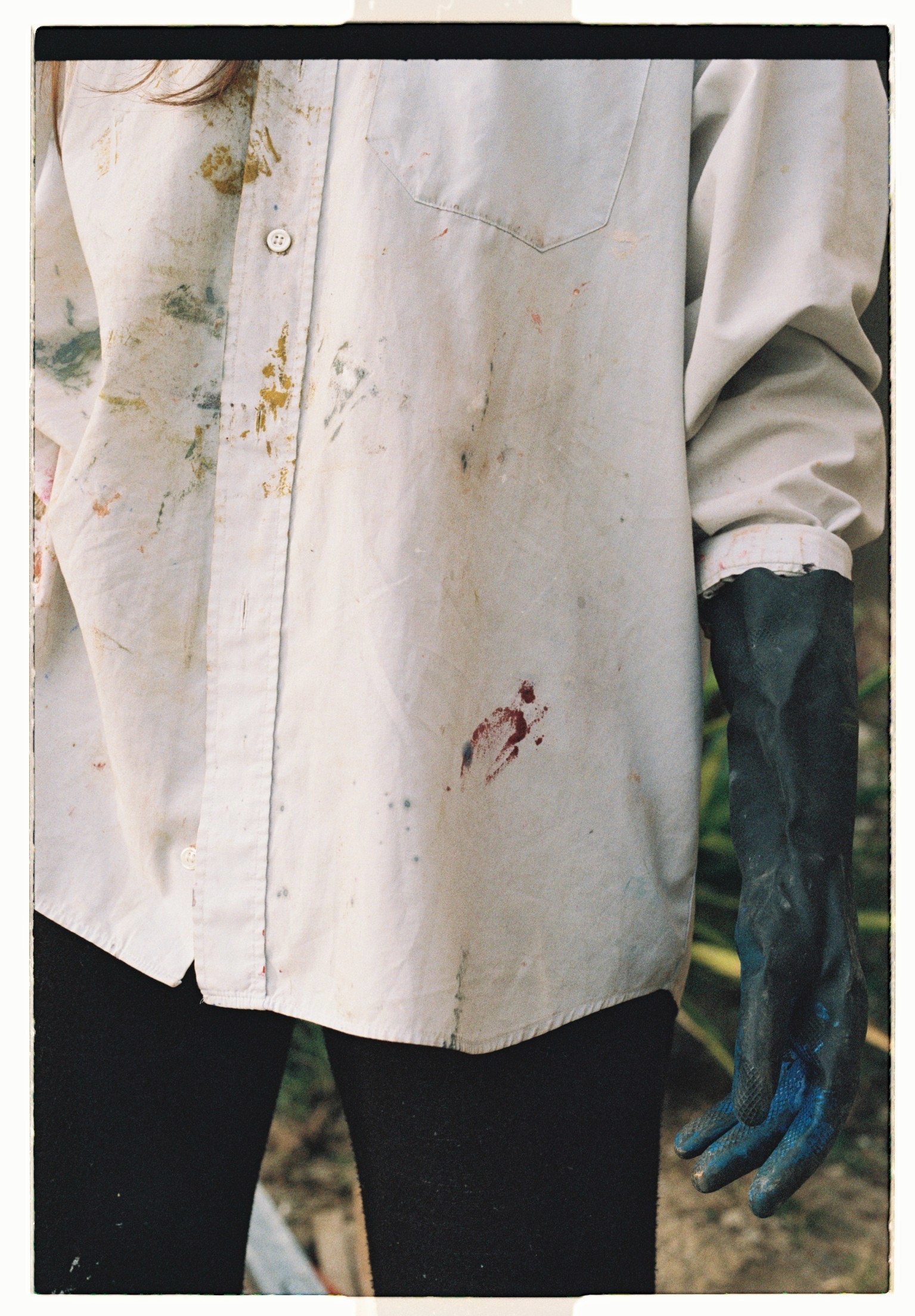 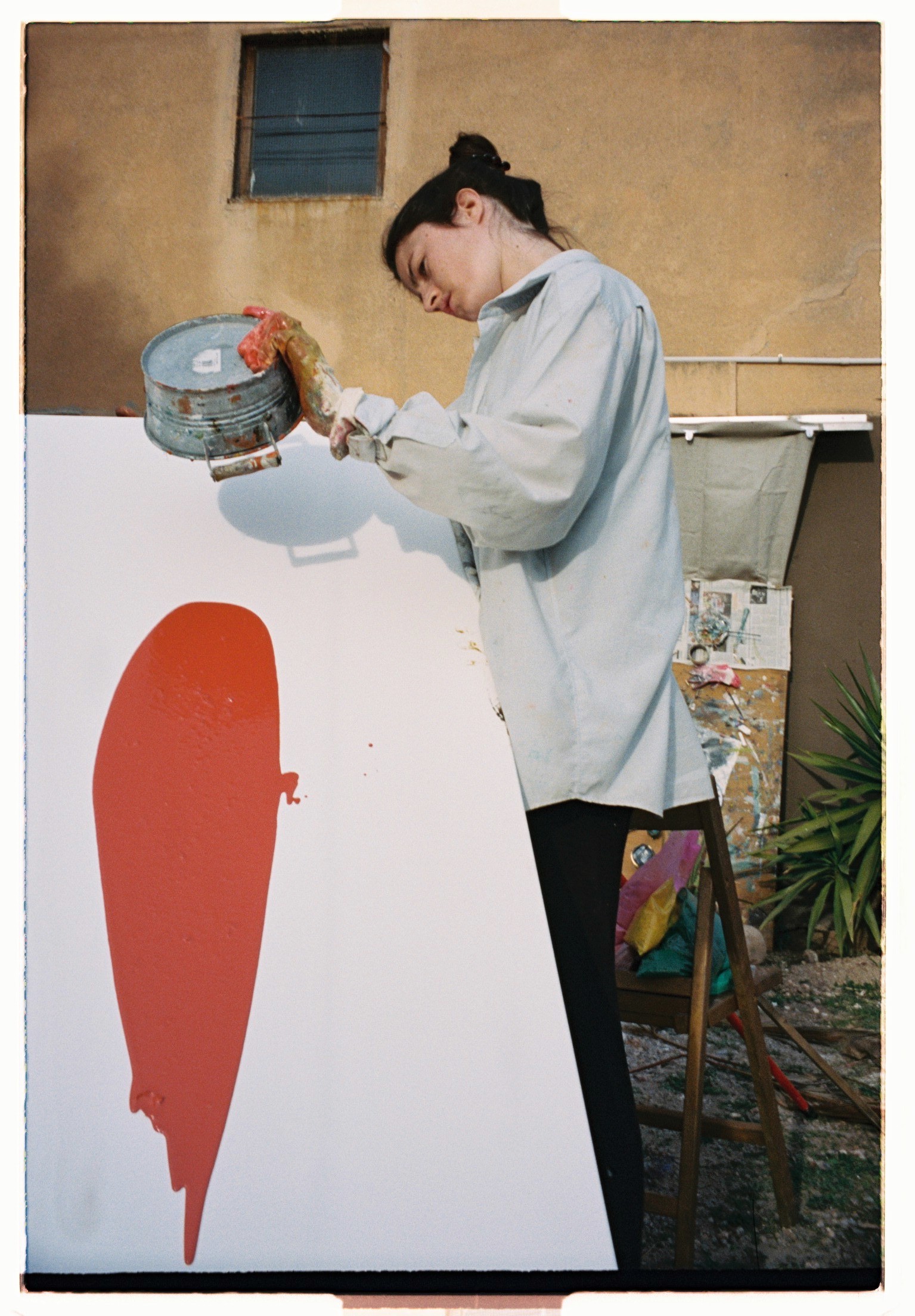 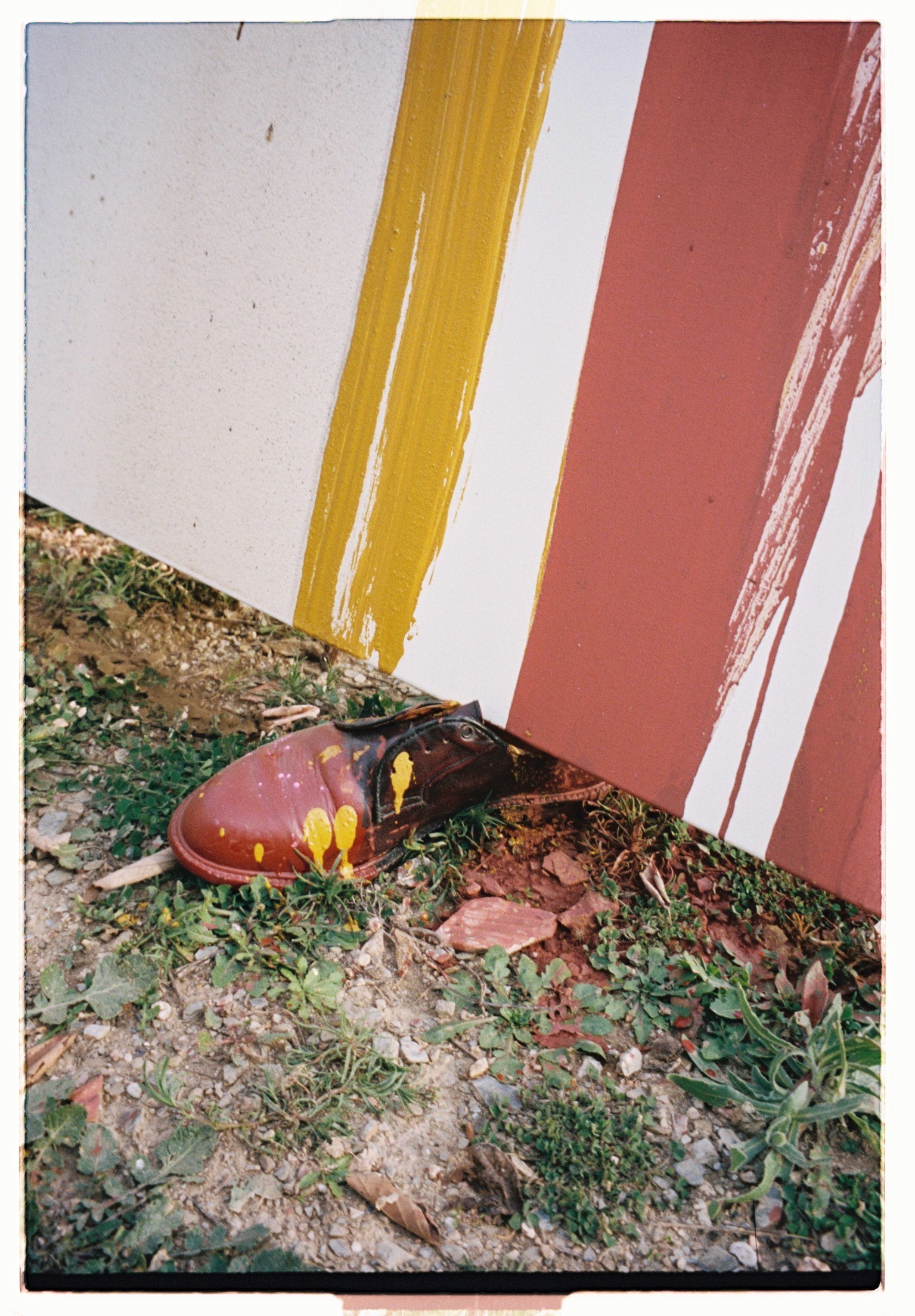 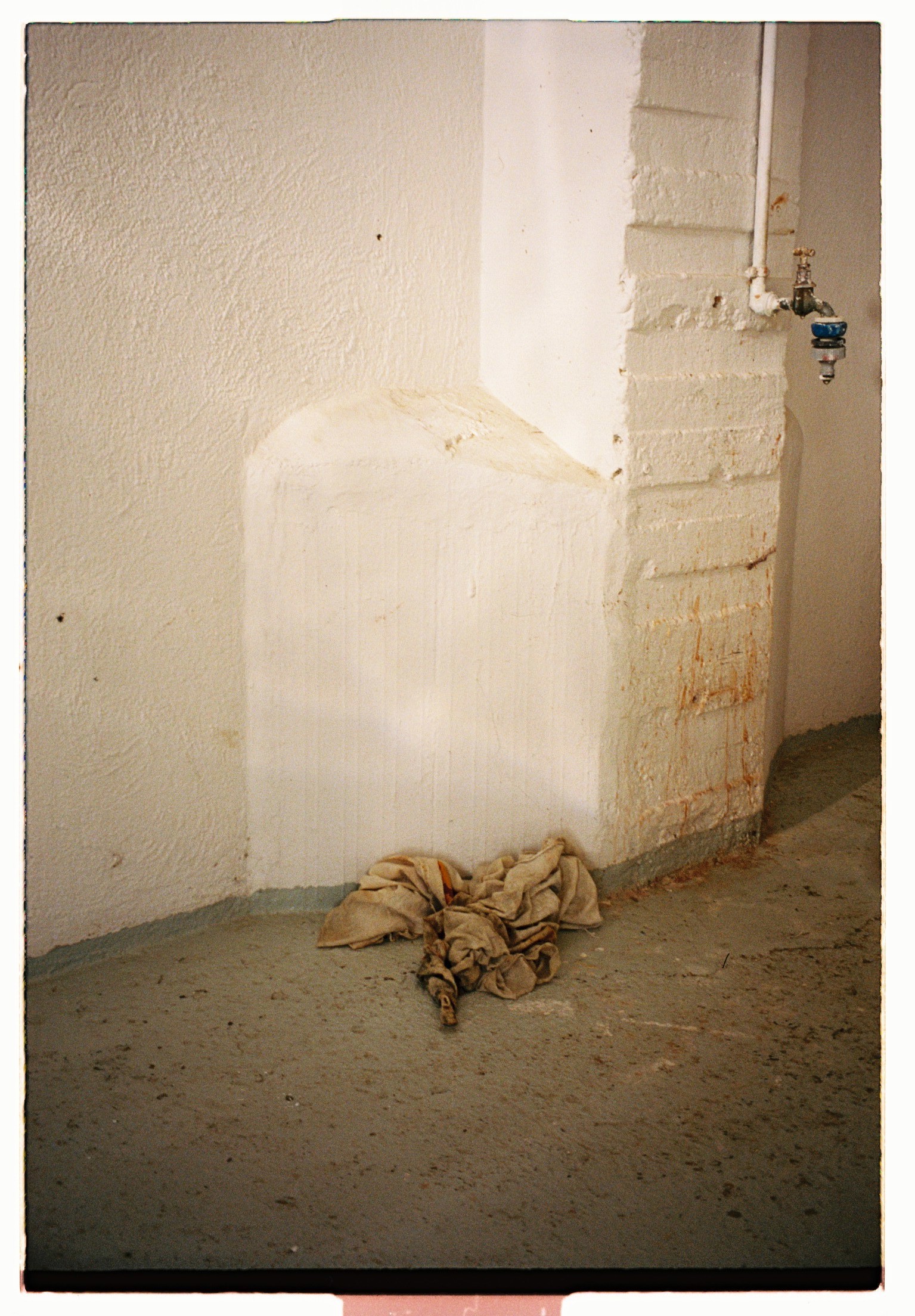