In the Studio with Alek O. Words By James Ambrose

I wanted to talk first about your roots in South America. You are originally from Argentina, but have been based in Italy since finishing school there, what prompted the initial move to Europe?

At the time I was starting my college studies. I didn’t feel like I had a big chance to grow if I stayed in Buenos Aires, each “step” to become an adult was such a pain.  From the university enrolment to getting a driver’s license, queues at the supermarket, at the office, to vote -  so I moved to Milan to study industrial design.

Was it in Italy that your love of visual art really took hold?

Probably it was in Italy that I realised that visual art was my path, and for the first time, I thought that I could be just an artist.

I read that your practice could be best described as “Warm Minimalism”? What does this mean to you?

That’s something Luca Lo Pinto wrote about my work years ago. I love this definition, I suppose that it properly synthesises form and content in my work. Often my pieces have a minimal appearance, while the materials have to do with time - their use. That’s where the warm part comes from.

When we first talked you spoke about collecting tiles that “people usually keep ‘just in case’ after doing renovation”. Can you expand a little on this process and the work that you are intending to create?

When you renovate, the advice of the tile installer is to buy more tiles than you need. For example, if something goes wrong with your toilet, you should be able to fix it with exactly the same tiles; but then people move to a new house or simply forget them. There they are in the same spot for years, in courtyards, soffits, balconies and so on.

Months ago I started to collect these materials in the buildings of my neighbourhood. I go out hunting in the underworld of condominiums, discovering packs of tiles. I’m now still in the process of experimenting with them.

I know you often work in series, one of them most familiar and important being the “Tangram” series? What first inspired these pieces?

When I was a kid, my family used to spend the summer holidays by the sea. It was a very non- intensive period with much time alone under the beach umbrellas -  a great contemplative time. Personally, the sun umbrellas are objects that I like, and that bring back memories.

I dismantle the sun umbrella and then with the resulting triangles create the shape of an animal, just like the Chinese puzzle – to dismantle and create a new order for things, that’s the game.

You work almost exclusively with found material. How are they usually sourced?

I do like objects. At the age of 10, I was picking up cigarette packs and straws from the beach and gathering them in shoe boxes. It’s since this age that I started collecting things around me with no particular rhyme or reason.

Do you feel a personal connection to all the items and material you utilise?

In regards to the work itself, does each work hold its own narrative?

Years ago I used to think each work had its own narrative but then I realised that I talk always about the same thing, with different perspectives. I often come back to the same issues - how to keep things alive and fresh over time and how to approach memorabilia without fetishising it.

How important is the idea of craft to your practice?

Through craft, you transform a material into an artefact. In my work I try to get the best out of this process, transforming so-called poor materials into a lasting art piece. This is a very Argentinian way of thinking, we pride ourselves on repairing anything with a piece of wire.

Will you have the composition in mind before you start the deconstruction process or will chance and instinct play a major role in a works creation?

The process depends on the material. For example, for the tangram animals, the crafting process was not very long in terms of time. I need to decide how the animal shape will look like and then just go for it. Other works are much more of a process and decisions are not made until the very end. I deconstruct, combine and recombine and usually start with an idea in mind which I follow through for about 70% of completion. Then I start to let it go because at a certain point I get annoyed of that final image I have in my mind, and start doing variations.

What does a normal day in your studio entail?

When I had my first child, Barbara Casavecchia who was already a mother gave me very simple advice: to choose a nursery near home. The time I saved commuting was such a great thing that after a few months I rented a studio that was within walking distance too. After taking the kids to school, I walk to the studio. Then, I usually work in the morning on the crafting part of my pieces. In the afternoon I spend more time on logistics and all the computer tasks.

Everything, no exception. I still can’t believe that I am one. I feel it’s such a precious place to be. 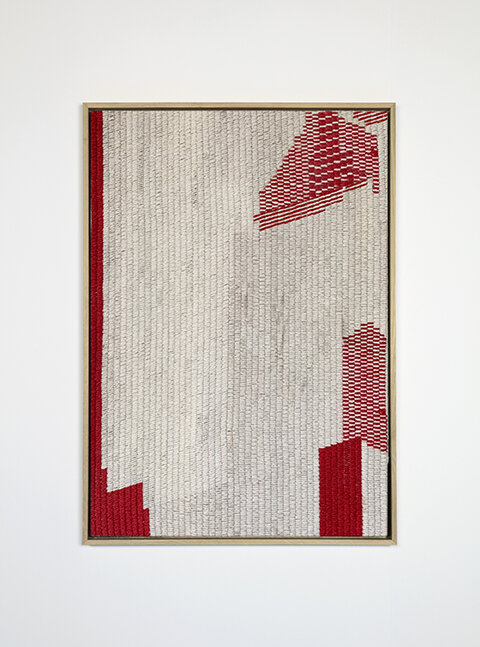 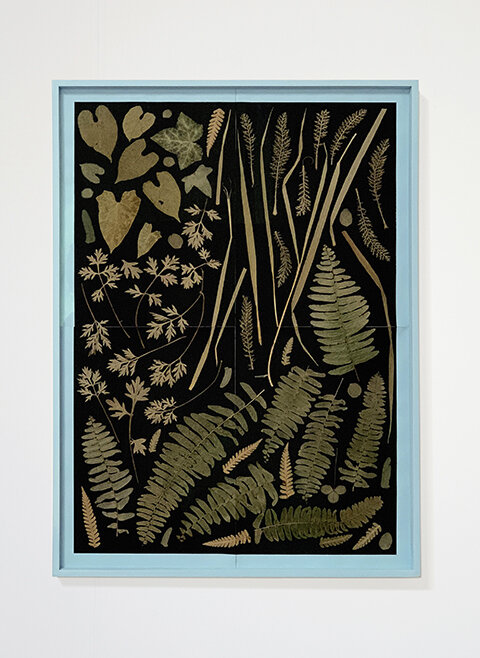 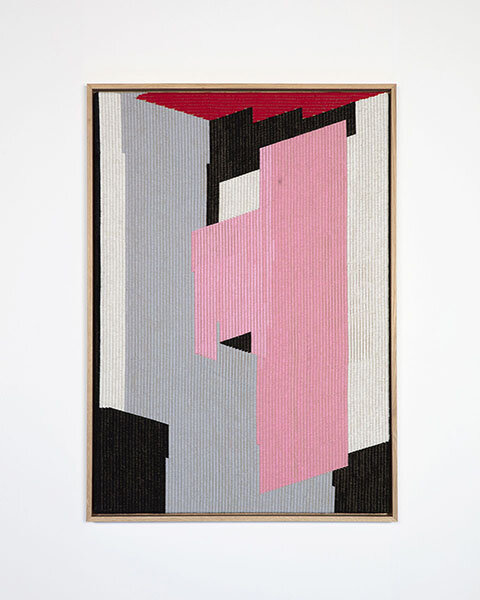 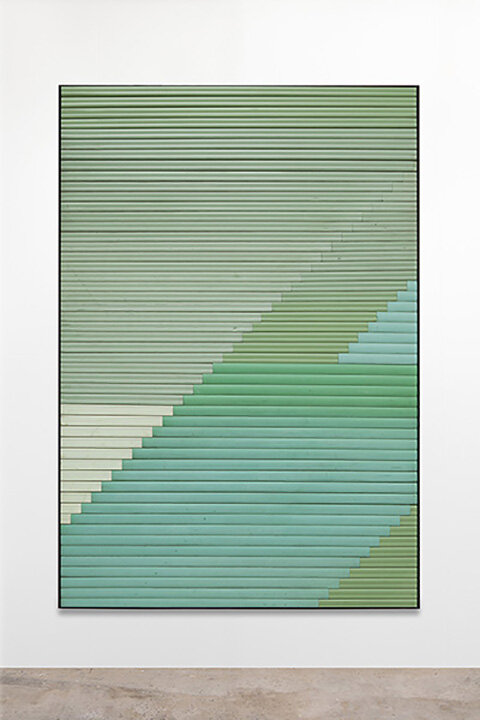 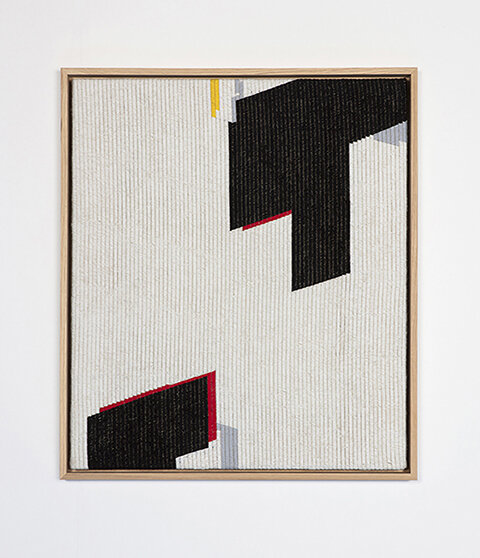