Yi To at Someday

Where the pebble hits the water

Where the pebble hits the water, that is where the trouble began. Something without substance became something with substance. Why did it happen? Because something substance-less had a feeling of missing out...imperceptibly not having something when there was nothing to have. Clinging to a notion of reality; from the primordially endless potential, to modern day reality, twenty billion years later, has produced me. Gave birth to me and my stupid grasping mind. Made me, and you, and my grasping mind.

Someday is happy to announce Where the pebble hits the water, a solo exhibition of new painting and sculpture by Yi To. To builds her canvases slowly, applying thin layers of watered-down oil paint to stack and weave divergent compositions. Forms shape-shift from paint and canvas, to concrete and metal -both dense and vaporous. The use of marble dust and a restrained, earthy palette elicit worlds of archeology - carbon fossils and terrestrial bio-signatures; potsherd from antiquity; desert geoglyphs; chalky fragments of bone and hide; limestone reliefs, and the remnants of early cave-painting - precious clues cobbled together to create the elaborate tale called ‘history.’

Beneath the rubble, sedimentary layers give way to a taught, gossamer surface - the painting’s hypodermis - raw and exposed like a body turned inside out to reveal a microscopic dramaturgy of cellular activity. Isolated figures surface and fade, thick with somatic memory. Canvases are punctuated by spindly sculptures made from the same industrial materials as skyscrapers, so audaciously oppressive within cityscapes as to be almost invisible, yet tethered to the same wet and mossy seedbed as the tree roots that crisscross beneath them.

Scale, density, and perspective shift from macro to micro. The artist likens this process to cut and fold theorems and visual metaphors to describe the possibility of new dimensions; bent spacetime. Are we moving outward or inward, shrinking or expanding? We have traveled much further into the cosmos than we’ve been able to dig into our own planet, but we’ve managed to piece together a plausible story, editing accordingly as new information emerges. A glyph is only a mark that appears purposeful until we name it; the drawings in Nazca were just a bunch of lines in the sand before we could reflect down on them from the sky. Recently, we discovered that ancient cave paintings are host to a thin biofilm of living cells - tiny pigmented organisms that have helped preserve our ancestors’ pictures in incredibly vivid detail, and which colonize most of the ‘inanimate’ world- forcing us to recalibrate the story of life on our planet. To’s work suggests that each excavation only unearths a new varnish to be reinterpreted, in a perpetual cycle of shifting narrative, decay, and regeneration. 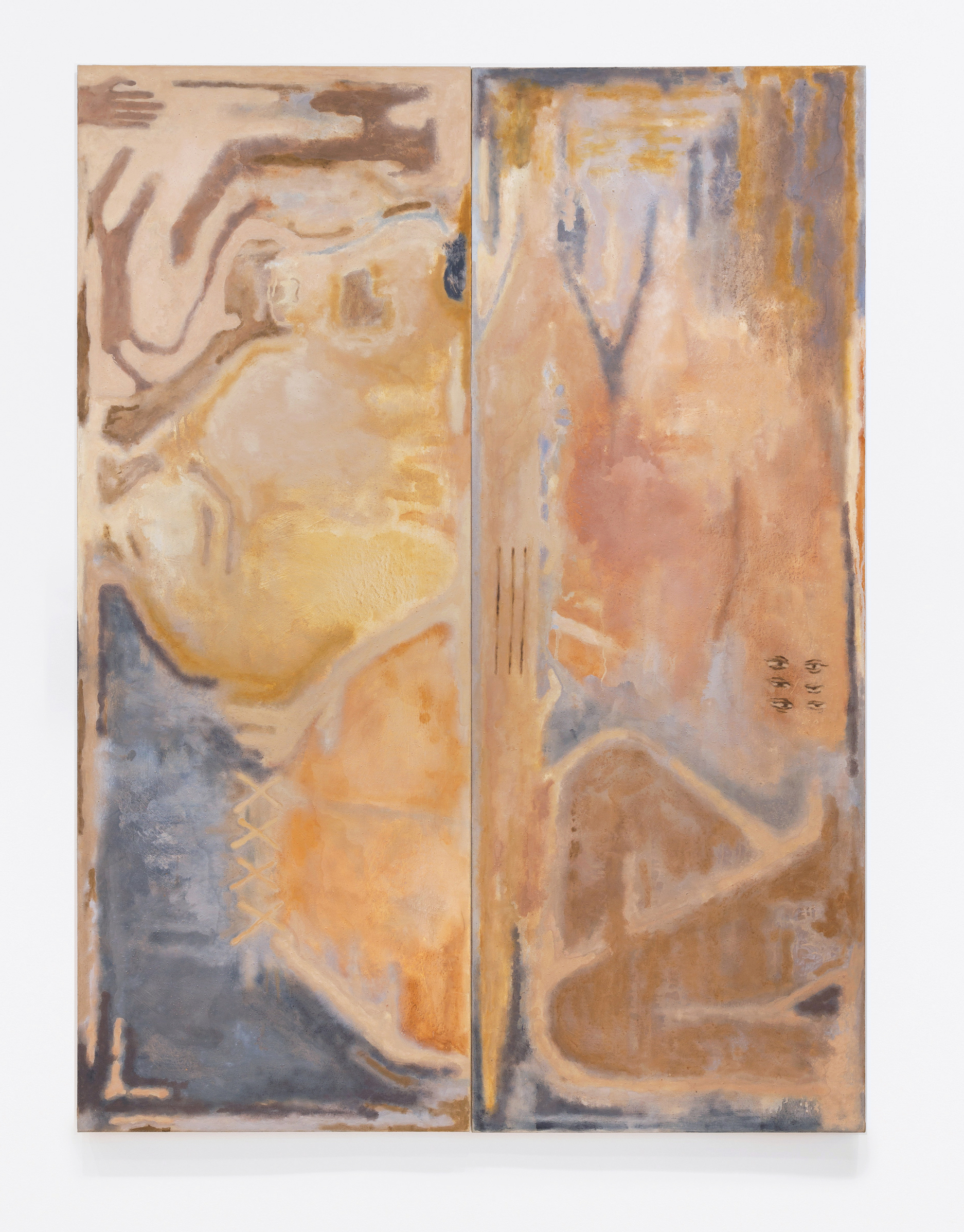 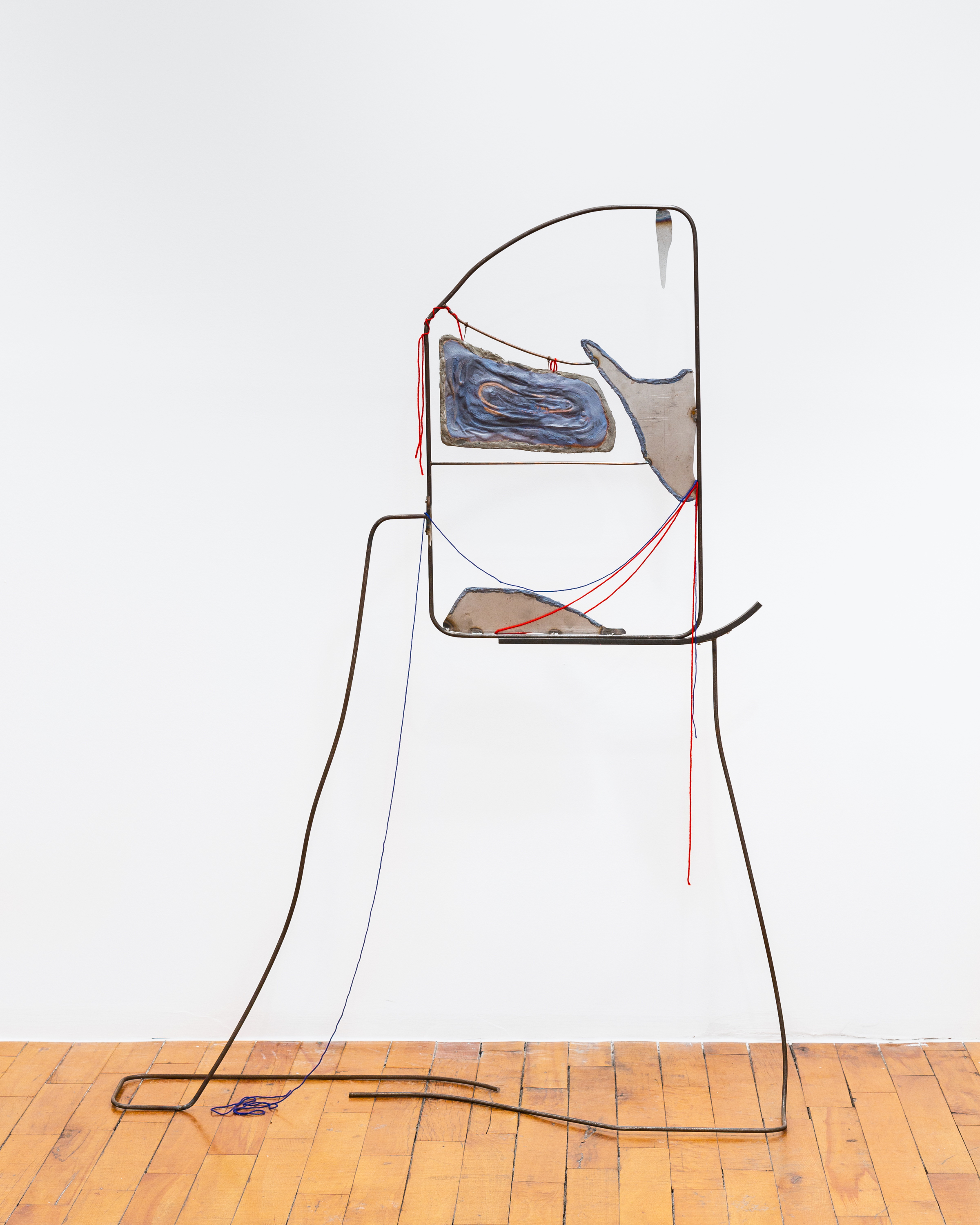 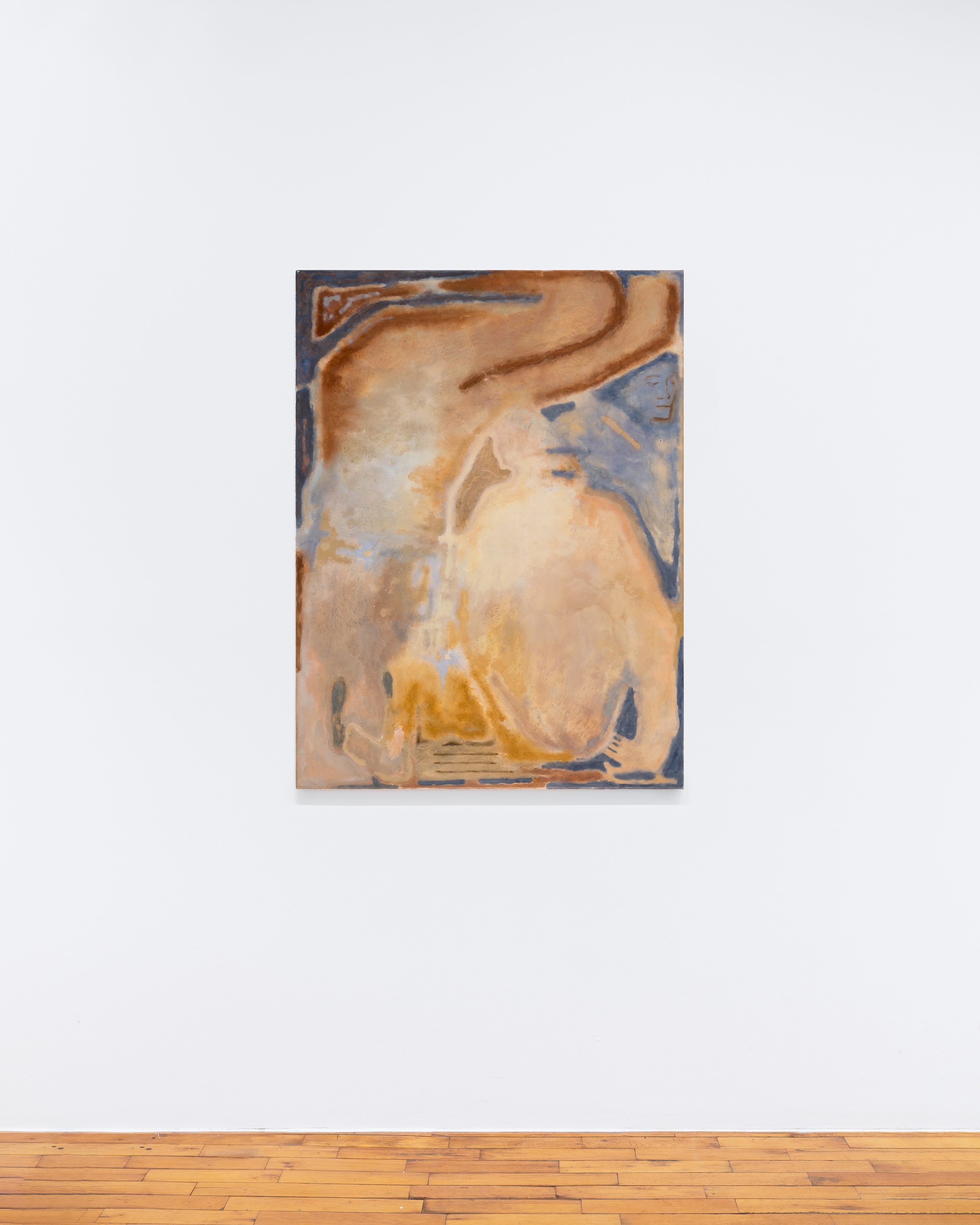 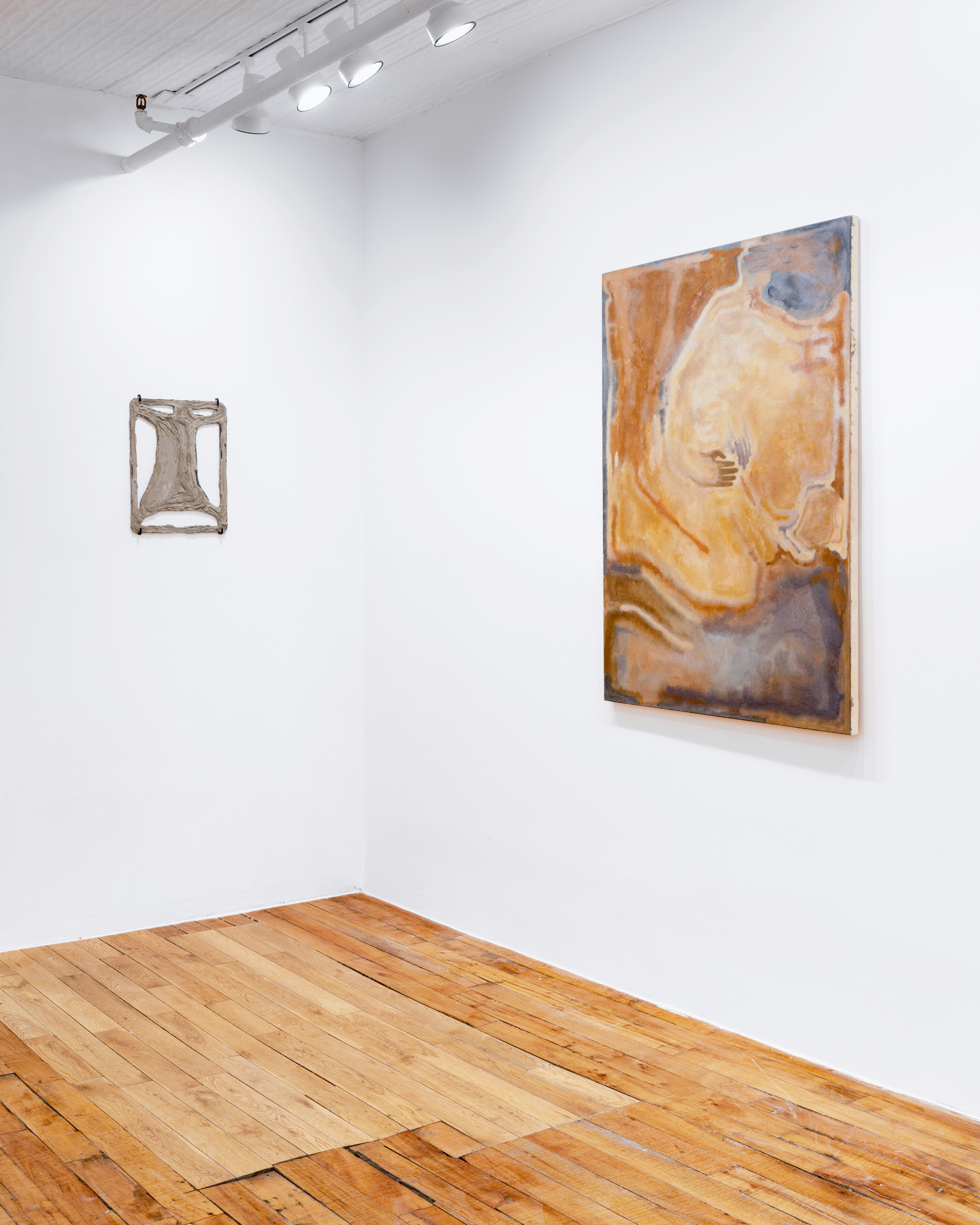 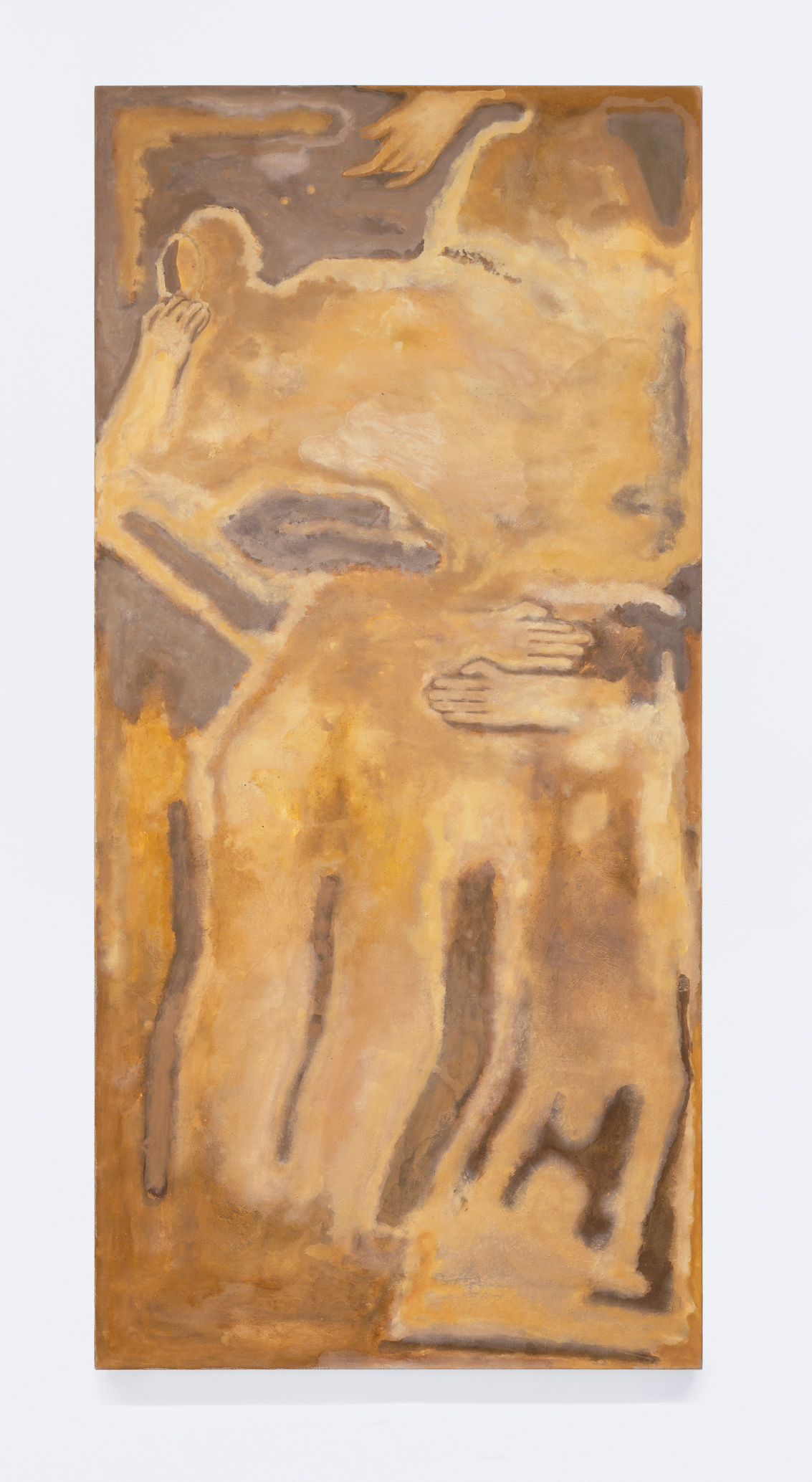 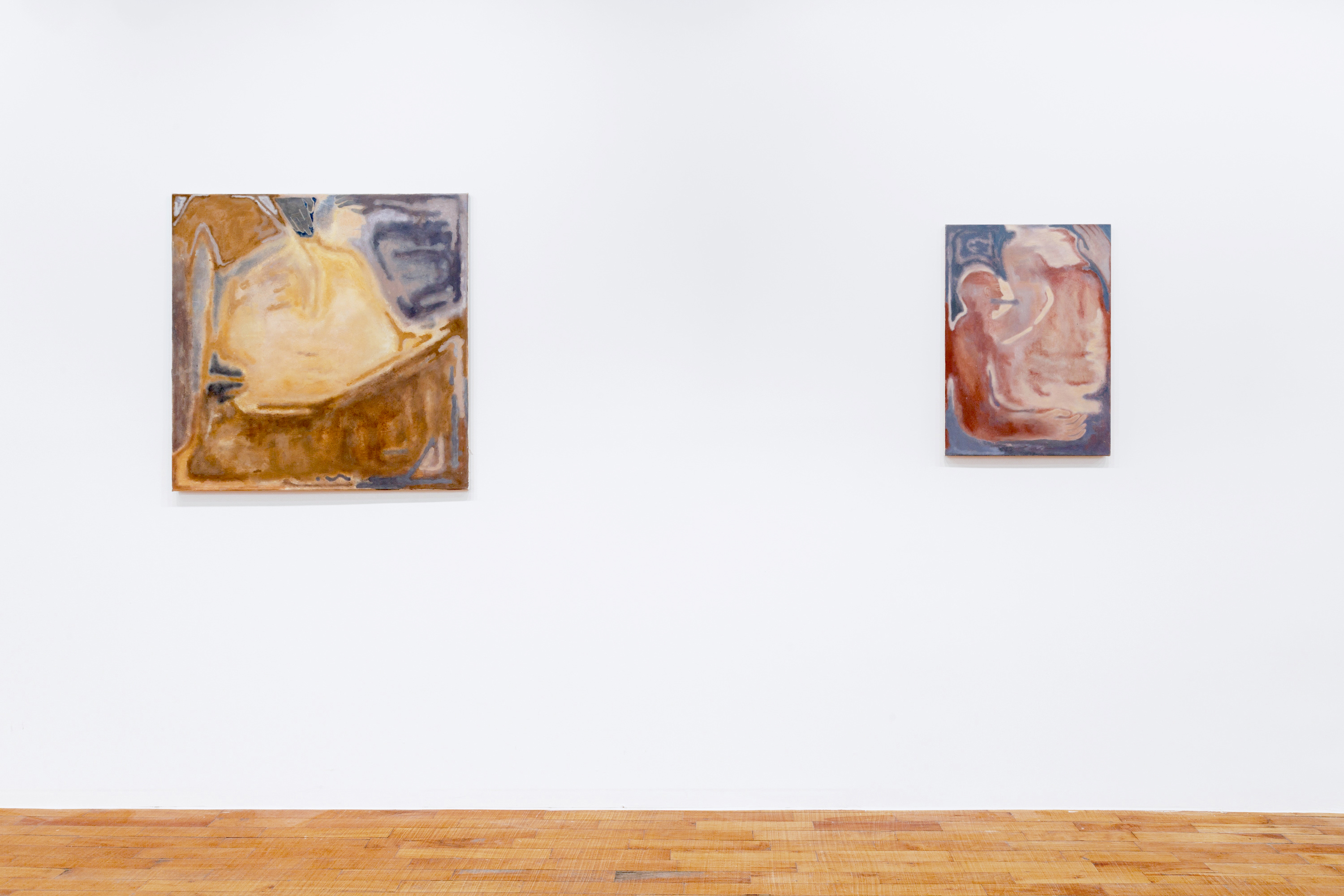 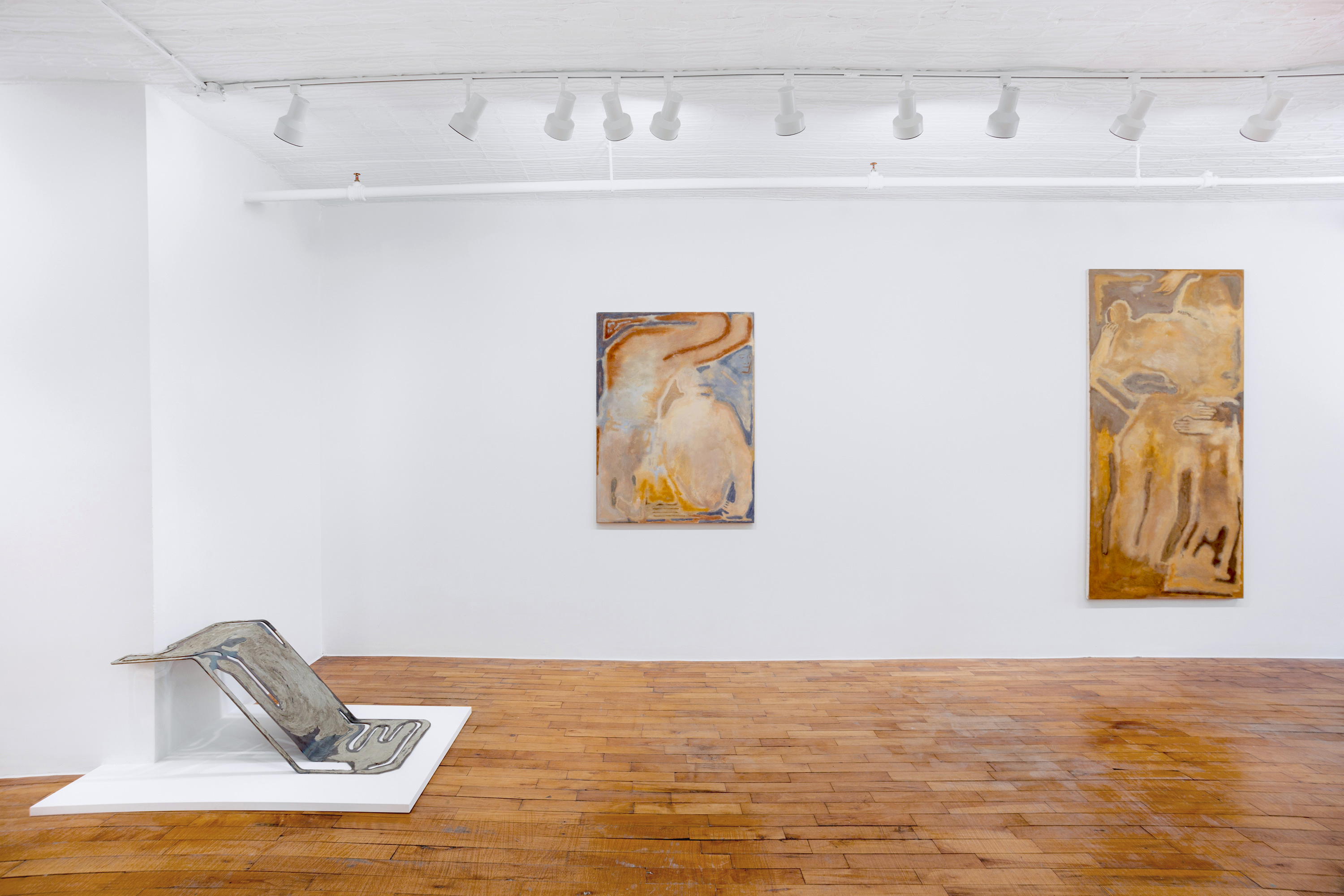 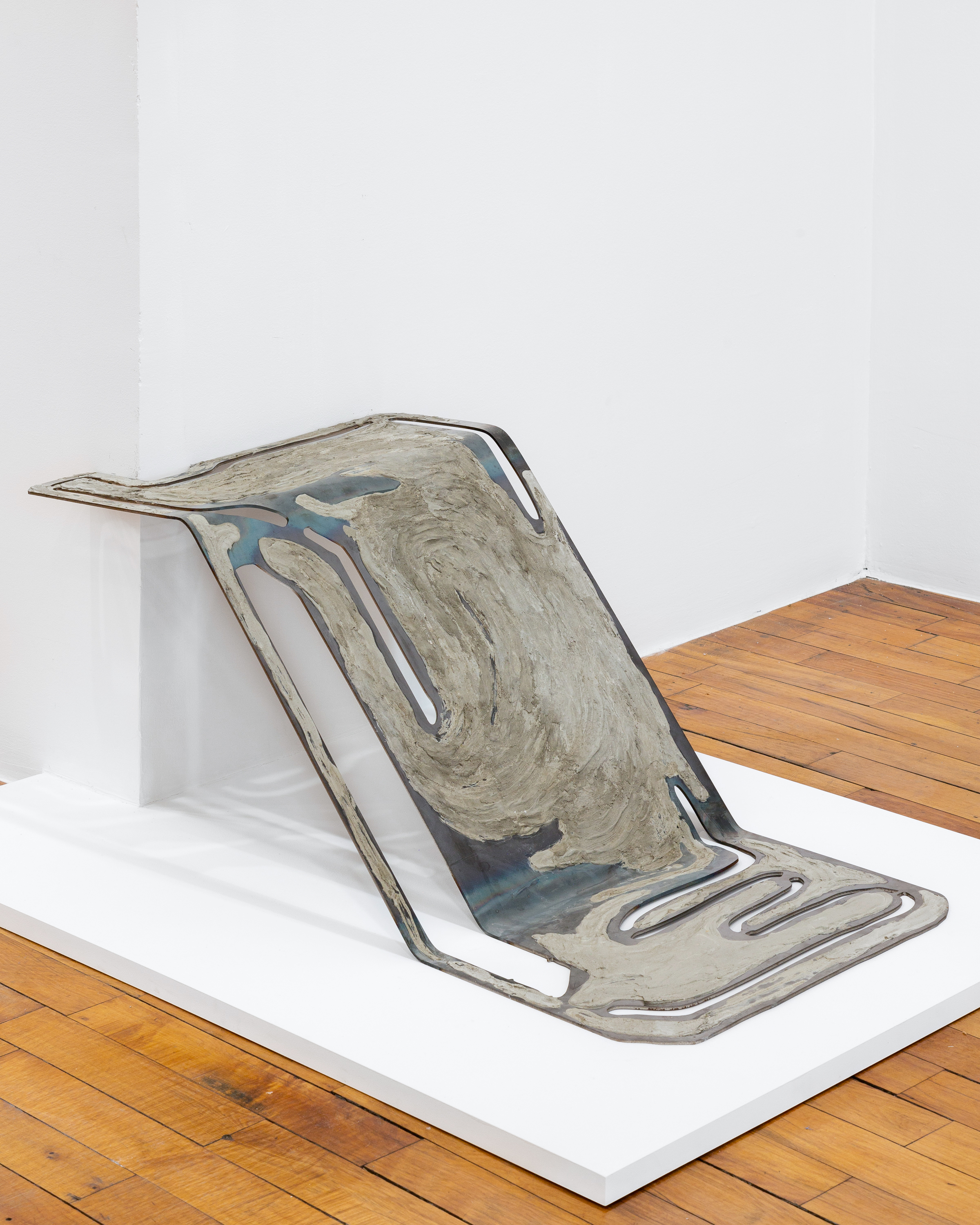