Where Water Rambles, Metalloids at Intersticio

When H.G. Wells published in 1895 his novel The Time Machine it was classified as science fiction. Pure speculation, fantasy; no one could believe such a gadget would ever exist, the possibility of navigating between dimensions finally open. However, only ten years later, Albert Einstein presents his Theory of Relativity, opening the possibility of travelling through dimensions when exposing the exceptional behaviour bodies have outside of gravitational forces, and unifying the concepts of space and time. This radical theory provokes a crash in the thought of an era that is coming to an end, inaugurating possibilities of massive extermination, but also favouring the speculative thought that would fissure the ossified reality of the beginning of the century.

These ‘time machines’ become spaces for exception, for fantasy, a vortex to access a space other where everything may be possible. The site-specific intervention of Esther Gatón, in the style of a dysfunctional time machine, proposes a journey that starts with form – that surrounds us, insulates us, a ‘non-space’ – and transforms to speed. We navigate through an intuitive and kaleidoscopic formal process, waving between contention and journey. Gravity pumps and dissolves when entering the room.

We sense gestures and accidents navigating indiscernible languages, while we try to delineate them following a twisted gaze, spinning at different heights, like a map we need to unveil. Nevertheless, we lose the sense of space, we let ourselves be surrounded, we only recognise the machinery thanks to those cables, lights, and plugs, that suggest the function of an experience that equally bursts and veils. We inhabit a void that is no longer such, and it embraces us, submerged in reminiscences and temporalities difficult to classify, while, we dissipate a memory that remains extending between layers. Are empty spaces, as Marcuse put it, places to access and, finally, think what we are going to do? Are we being offered the possibility to speculate about that, that hasn’t yet been named?

The artist proposes an attentive gaze at a stunning speed that absorbs us: a celebration of pure life collapsing. It shakes us and, finally, it expels us, or rather holds us, depending on what we find there. This temporality, this separated dimension, demands us to question who can access these spaces and which subjectivities are welcome.

The inescapable epic of paint as an immemorial technique and format, sets in motion different forces – both centrifugal and centripetal – leaving us in the middle, questioning an experience that contains intention and accident, magic and rip. It pretends to evade and/or question power dynamics split over the gaze of the spectator, through a non-objective journey along the space.

We find ourselves absorbed, maybe, in a mutable machine, that wants to be an out break, or a germ. A stage that may devour us, while allowing for musings, vibrations and, even, feasts.

Cristina Herraiz on the site-specific intervention for this exhibition by Esther Gatón, Adrenaline Querubín.

Peter Sloterdjik says [in Foams] that we are isolated units passing through a happy and nervous breeding ground. Protected in our bubble, we float in a light and dynamic universe in which we stop by rubbing ourselves against others. Sometimes chance connects us with other bubbles, which seem to have a similar direction to ours, and the floating mass grows creating inertia, making itself visible. The artists from Where the Water Rumbles are related bubbles that transit the space of creation floating in a synchronous and conscious way. The equations that define their research processes describe harmonious and compatible trajectories in a global scenario in which the roar of the rumbling of the waterfalls is thunderous. Of these trajectories, perhaps that of

Cristina Mejías' work is the most precise, describing silhouettes along her path drawn with a scalpel over a sentient matter, a human and emotional space that her work approaches from disciplines such as history, anthropology or mythology. The precision of her works contrasts with the speculative space to which they take us, foam bombs that explode as we approach, leaving us happily lost, without the need to flee.

Cristina's work invites us to look at a pointing finger, at a distant star, at the movement of a dancing arm. This same speculation irrigates the creative space of Christian Lagata, who like a good fâneur and bricoleur, runs like a restless bubble through the streets, letting himself be impregnated with accents, hazards, which end up converging in the node of force that is his studio. One wonders how many combinations of materials, how many fruitful encounters chance or circumstances have not wanted to allow to prosper and have been suspended in some corner or one night as unfinished sentences, unfinished ties. In Christian's work, foams pass close to the ground, in riverbeds and sewers, they jump waterfalls, sometimes they turn to look...and they never stop.

Finally, there is a foam, that of the sea and beer, that is uncontrollable, unpredictable, like the practice of Fuentesal & Arenillas. Julia and Pablo build, modify, remake and propose from the studio a universe of complex games that seduce us and that are like drawings on the beach: sharp strokes that disappear very quickly and that only leave behind a trace, a slight proof that basically everything is a game. Two artists who talk to each other and play face to face building doodles full of overlapping anecdotes, creating systems, Alpine pencil nebulae like the ones we used to make when we were little and those that only a few are capable of doing when we grow up.

The water reaches the rock and only the foam jumps it to continue downstream. 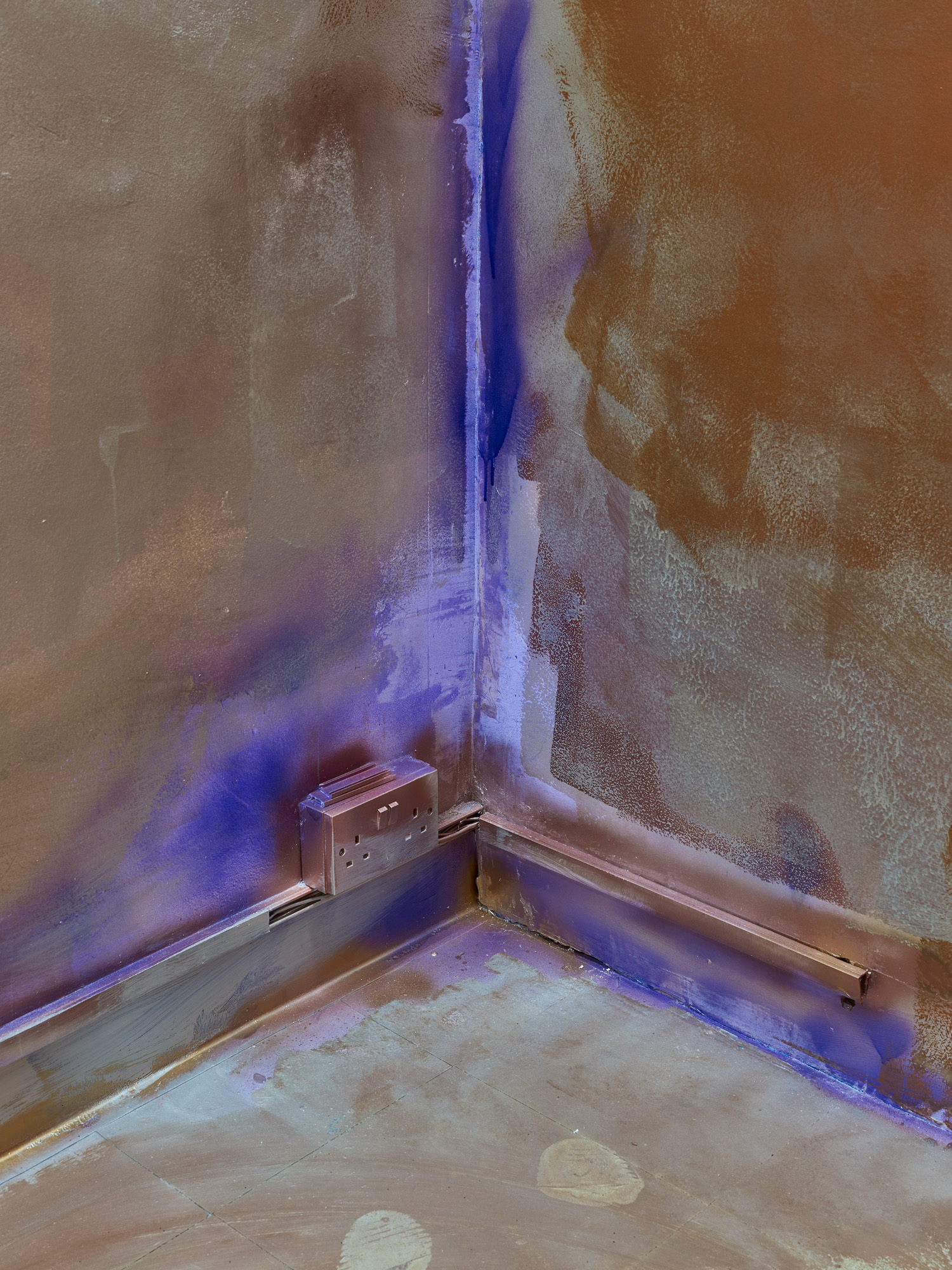 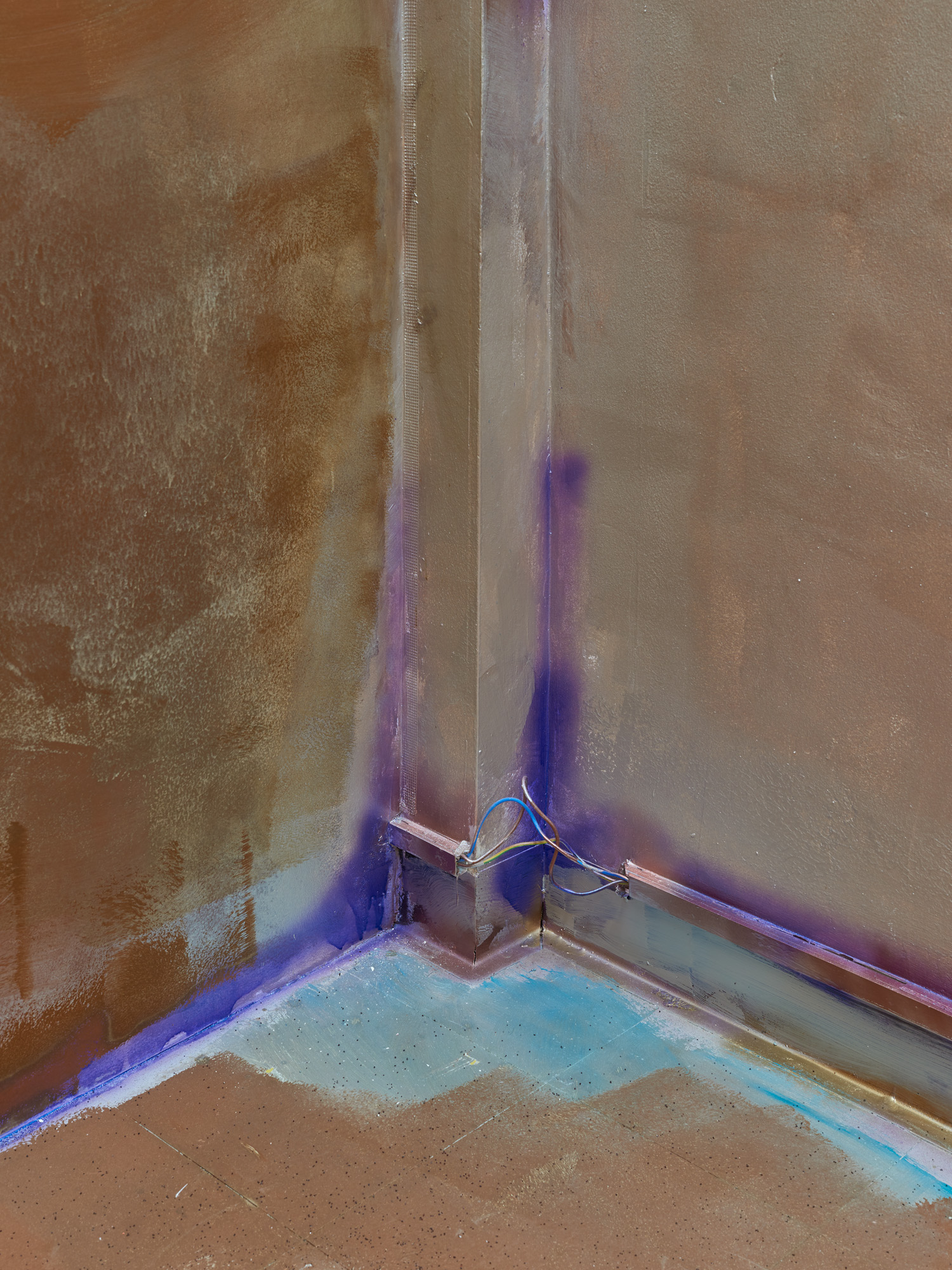 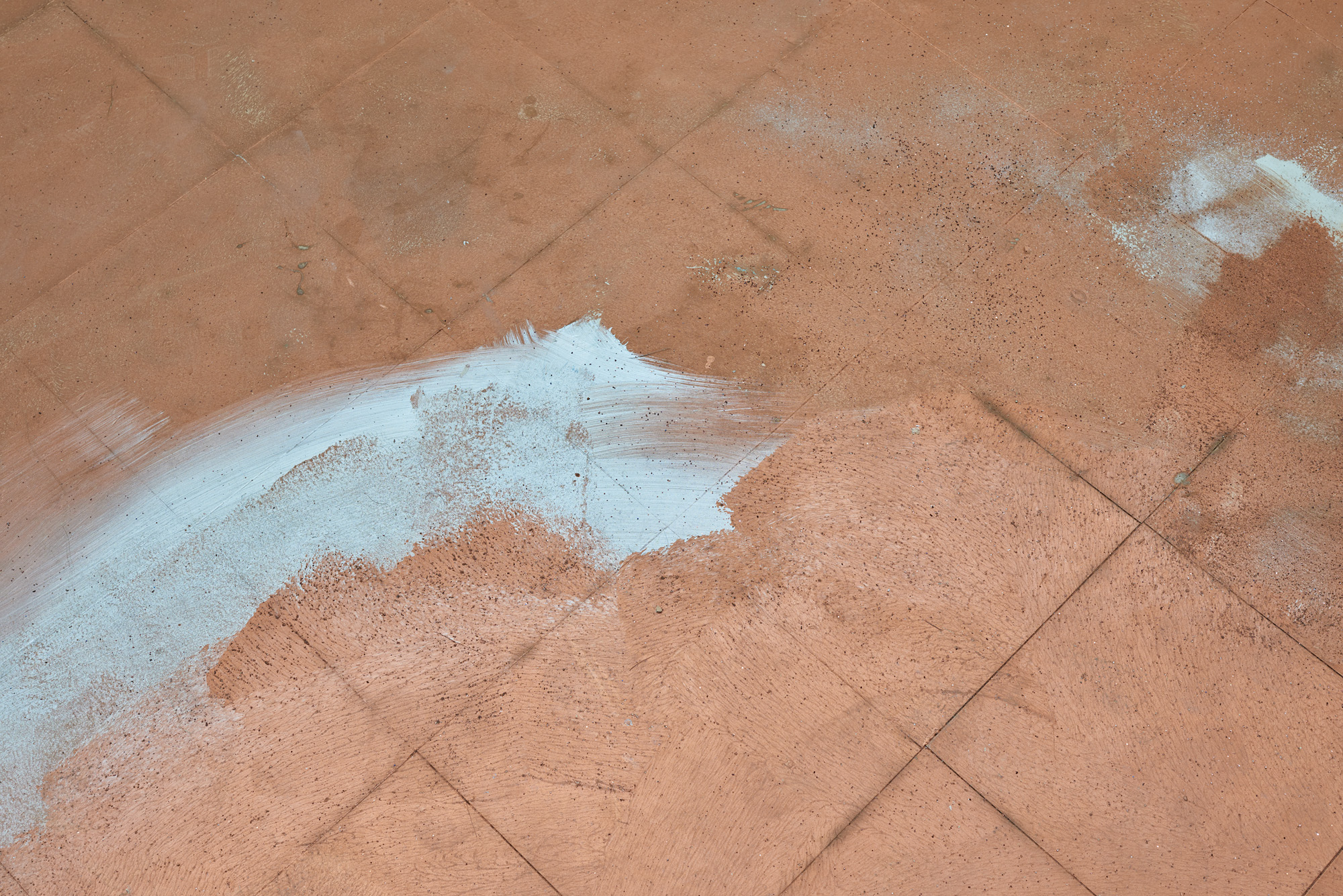 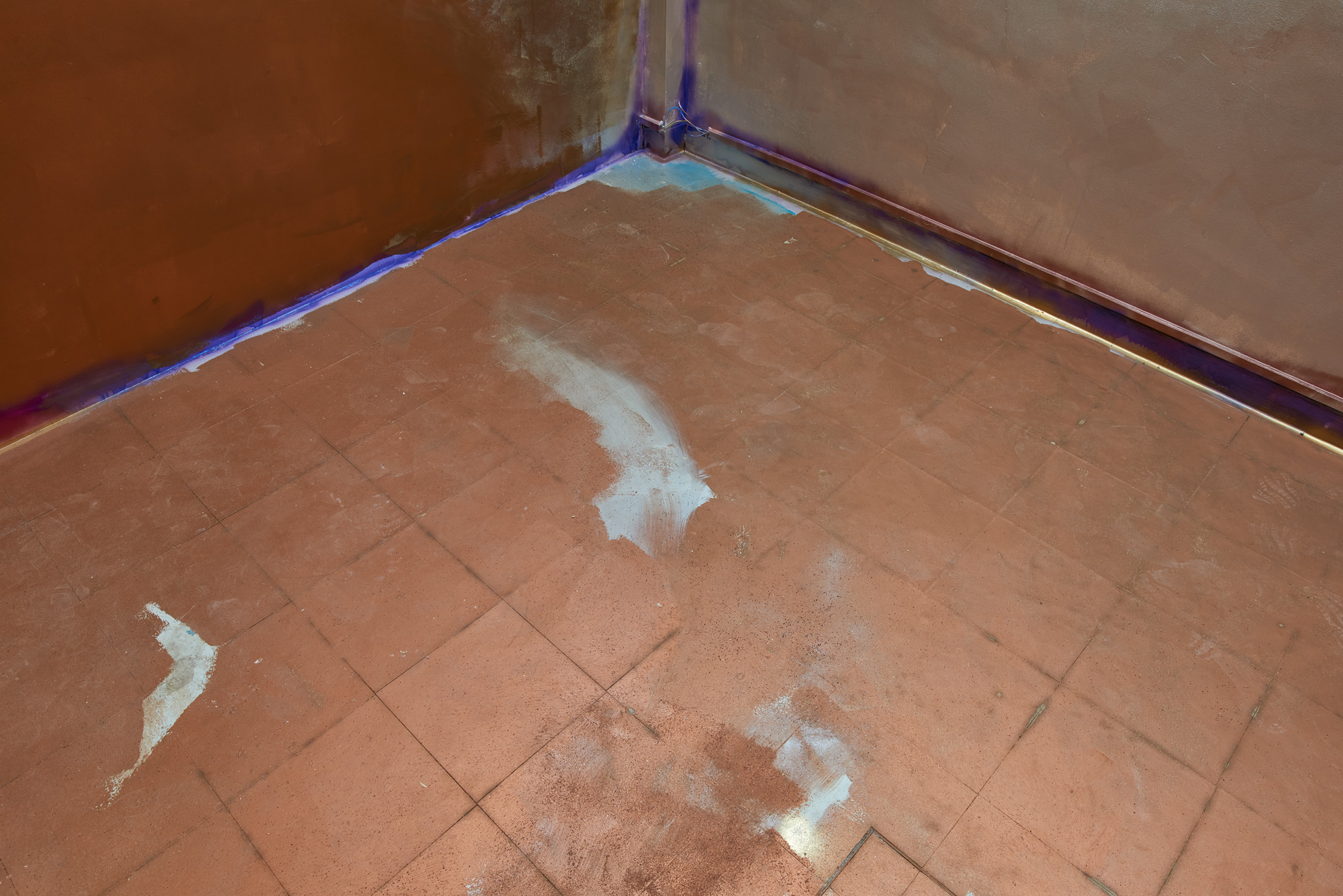 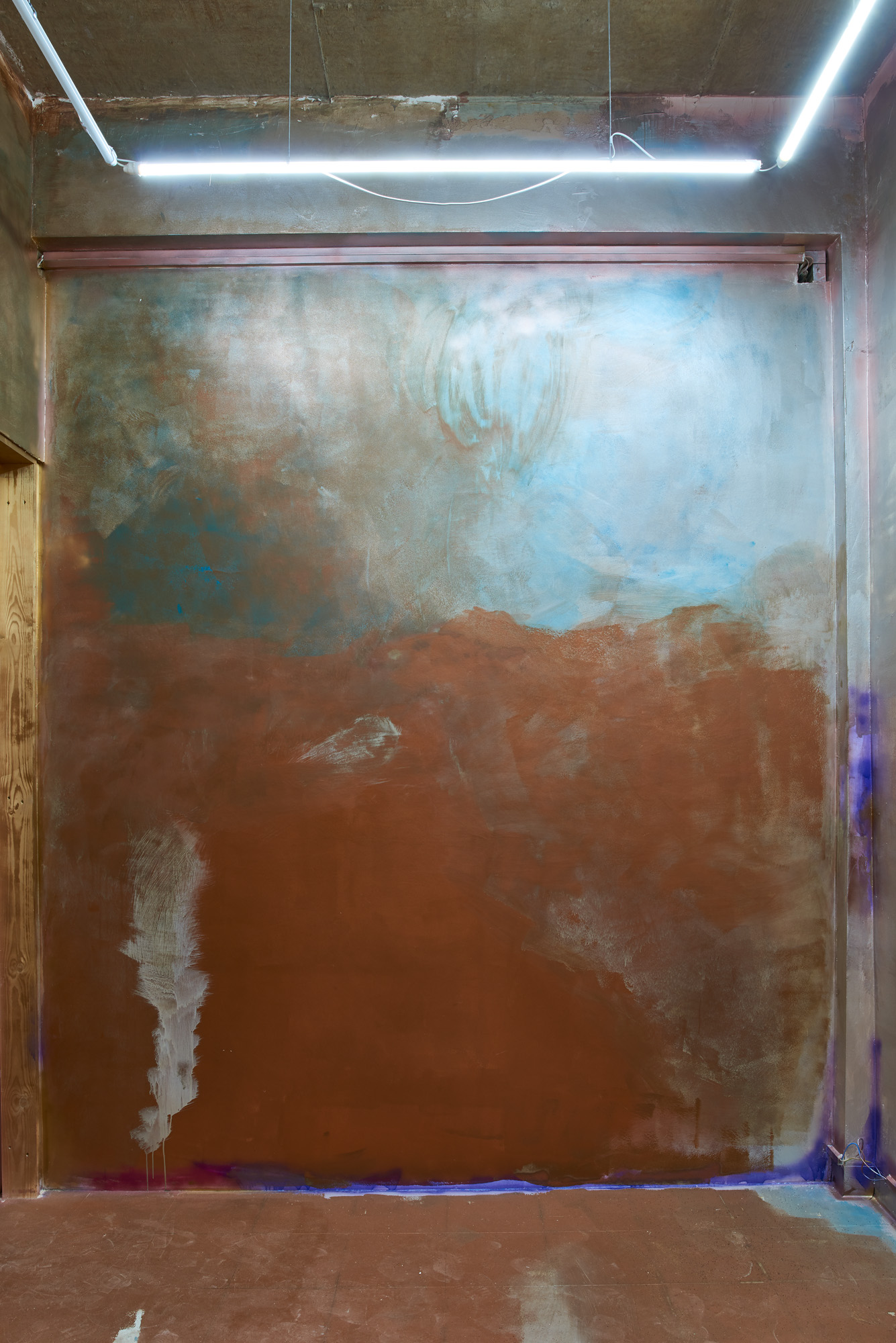 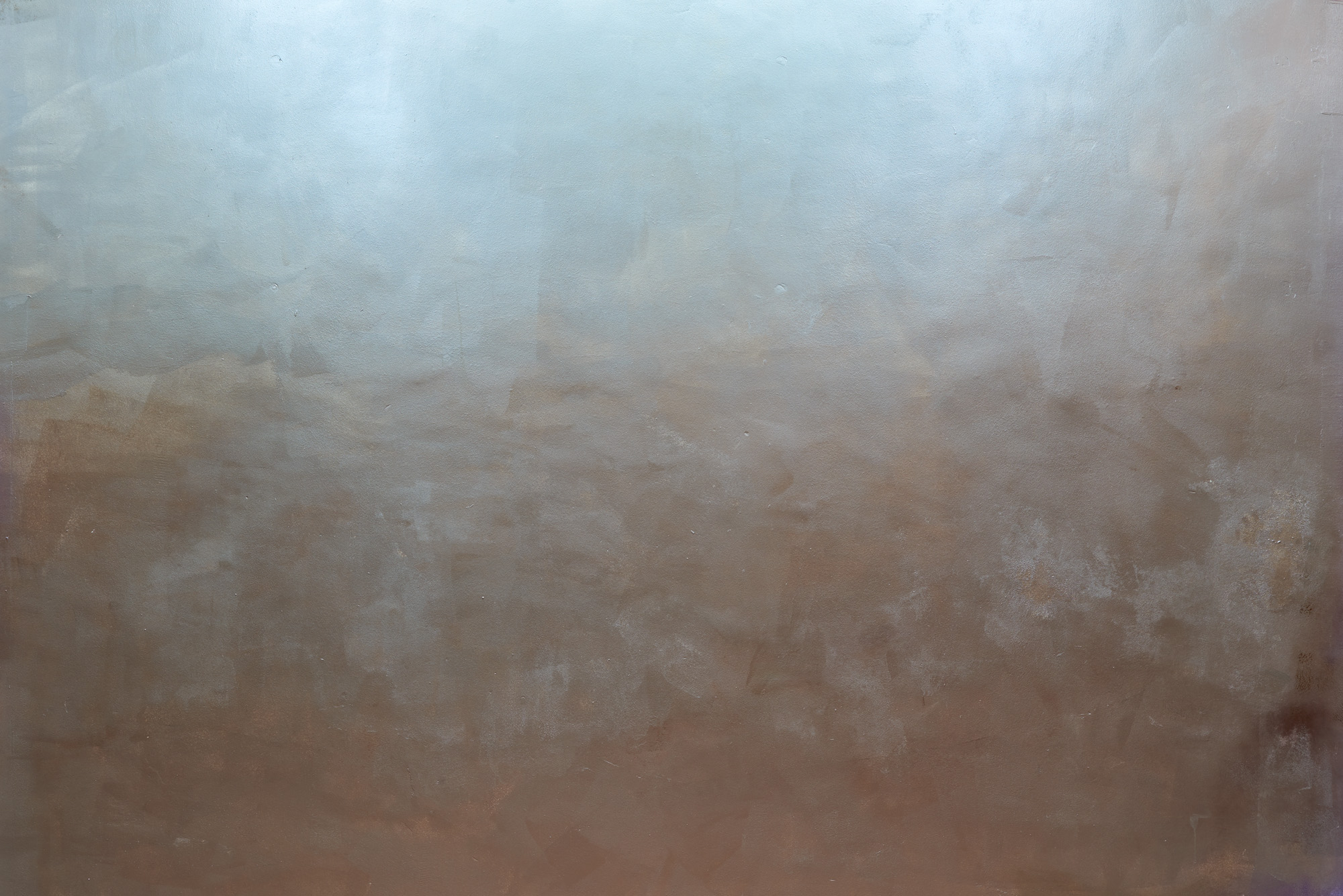 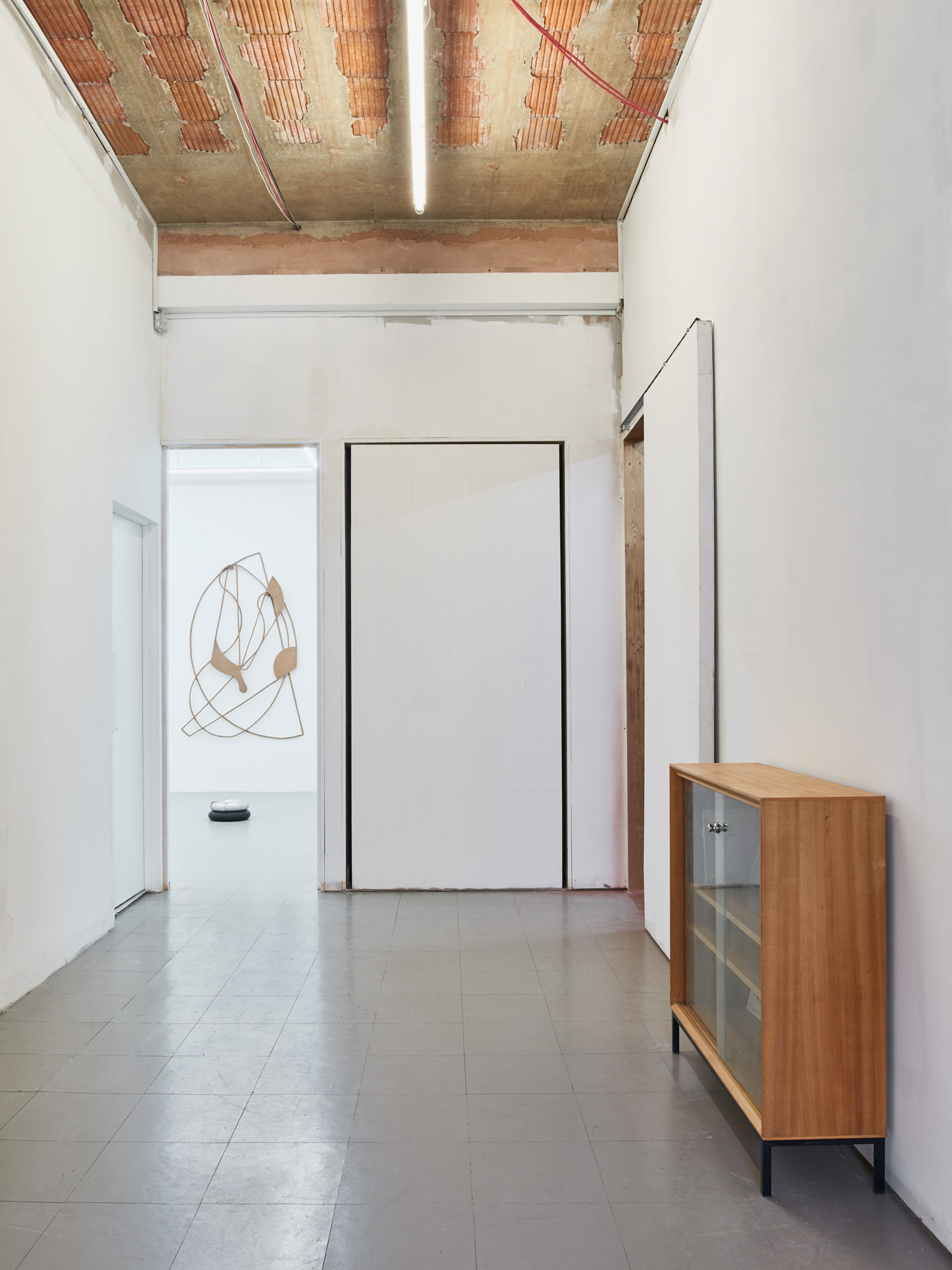 Where Water Rambles, courtesy of Intersticio, 2020 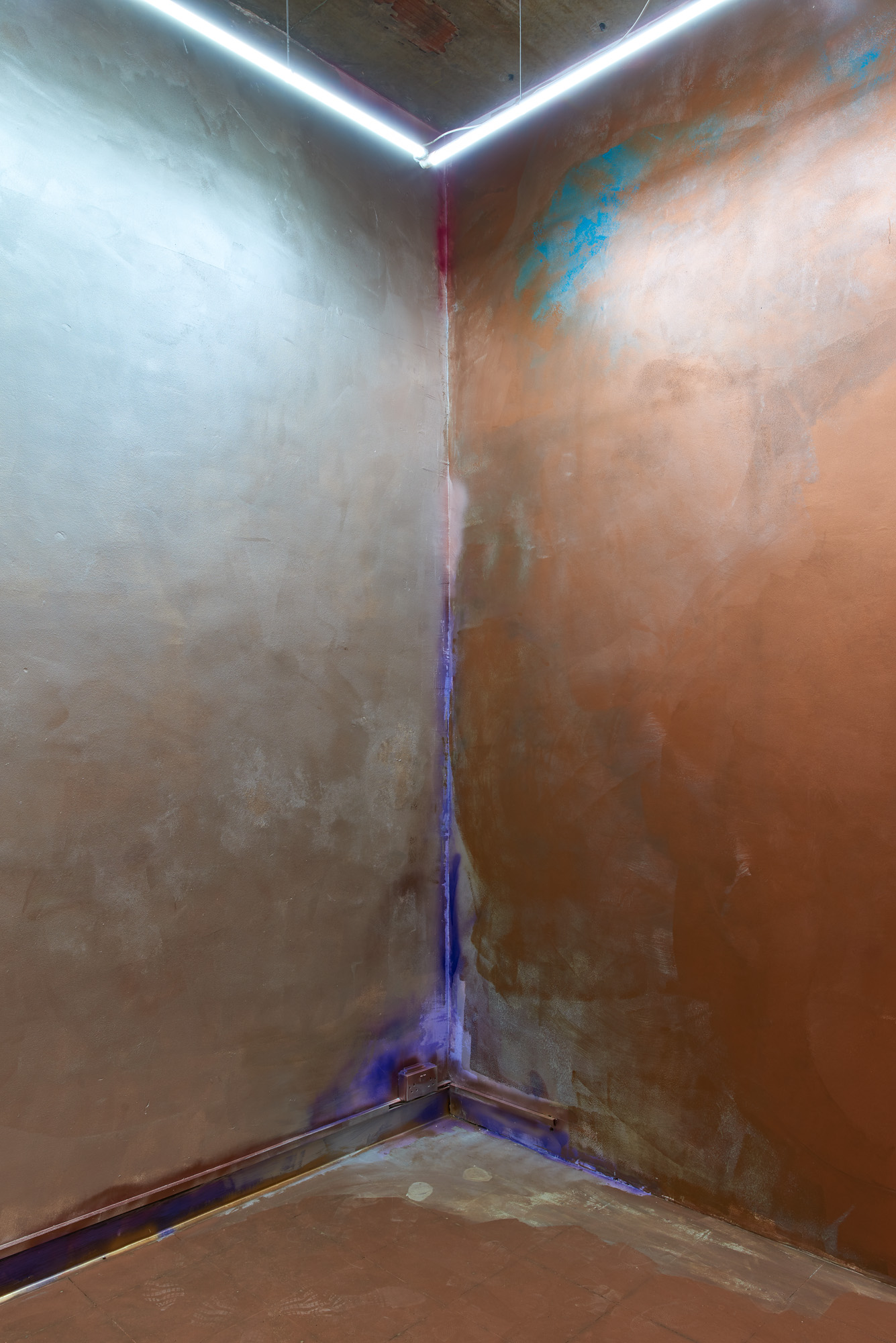